We had the good fortune of connecting with Michaeljohn Gonzalez and we’ve shared our conversation below.

Hi Michaeljohn, what is the most important factor behind your success?
First and foremost I love actors. I get them. I get their desire, need and passion to make their dreams come true. I relate to the actors who tell me they were “born for this”, but having a desire isn’t enough. Building on that desire with hard work and dedication to your chosen craft is what drives me. I can take a spark from an actor and shape it into a career.

I never lie to an actor. I tell them it’s a tough career so get ready to put the work in. That work includes not only the basic study of acting, but how to build a character, break down dialogue and make intelligent choices based upon the material given.

I tell my actors that “their job is to tell the story” and that “they will hire the one, that tells the story the best”. I impress upon them that “you can’t act what you don’t know”. This is where I excel.

My forty plus years in television and film gives me a unique persepective to help shape actors future careers. But I can’t want it more than they do, and trust me I want it bad for them. I took everything I hated about other acting classes and got rid of it. I never want my actors bored in class. My students hold an average of 5-7 scenes a night, all from television and film. I run my class exactly how I am on set. Directors know when they cast one of my students that they have an actor fully prepared and ready to work.

My name is my brand, and with that, my unique ability to individualize every actors path to success. 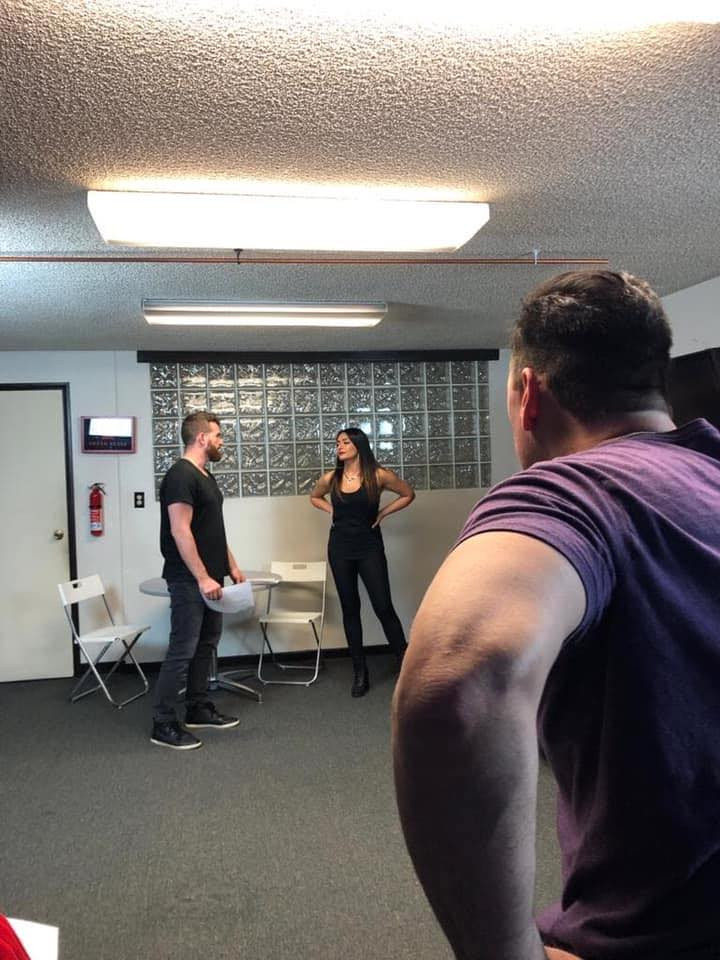 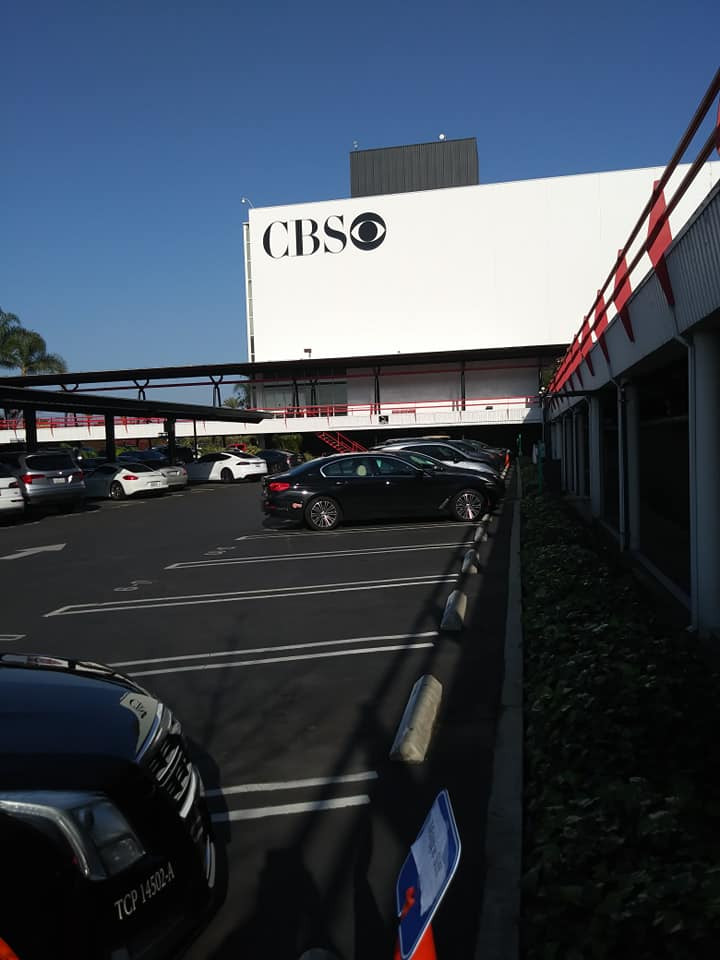 Alright, so let’s move onto what keeps you busy professionally?
I’m proud everytime I walk on to a set or in a classroom to teach something I believe I was born to do. Every time one of my students books a film or television show I beam like a proud father. Walking onto set with one of my students is a joy like no other. I love that I had a part in helping them realize their dream. I always tell them “this is just like class, only on a bigger scale”. My job on set is to help the director with his vision and relay that to the actors. Together we are there to tell the story.

I’ve utilized everything I have learned working in Production, to give my actors the edge they’ll need on set. Everytime I learn something new I immediately bring it to my students. My goal is for them to walk on set with no surprises. There is nothing better than having a director say “your actor is incredibly prepared”, and casting tell you they blew everyone away in their audition. These are the things that let me know I am on the right track. 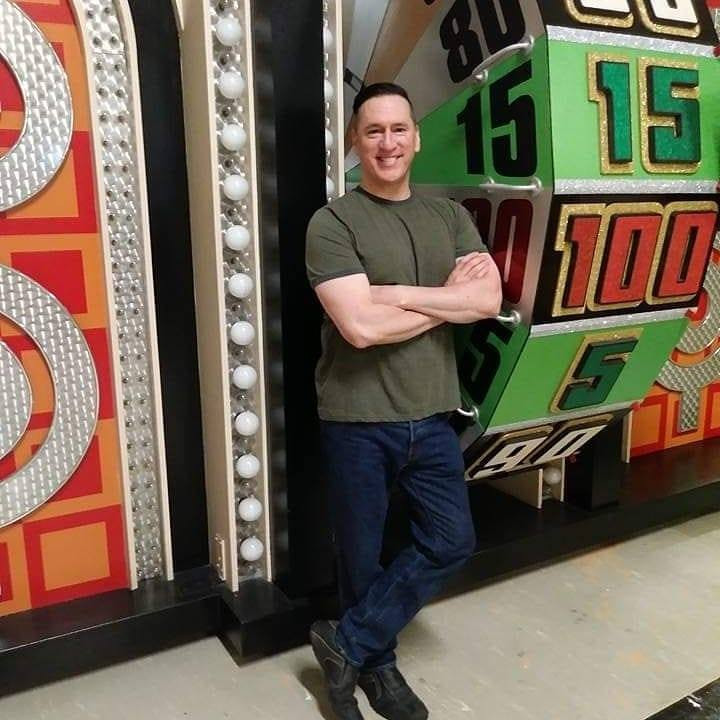 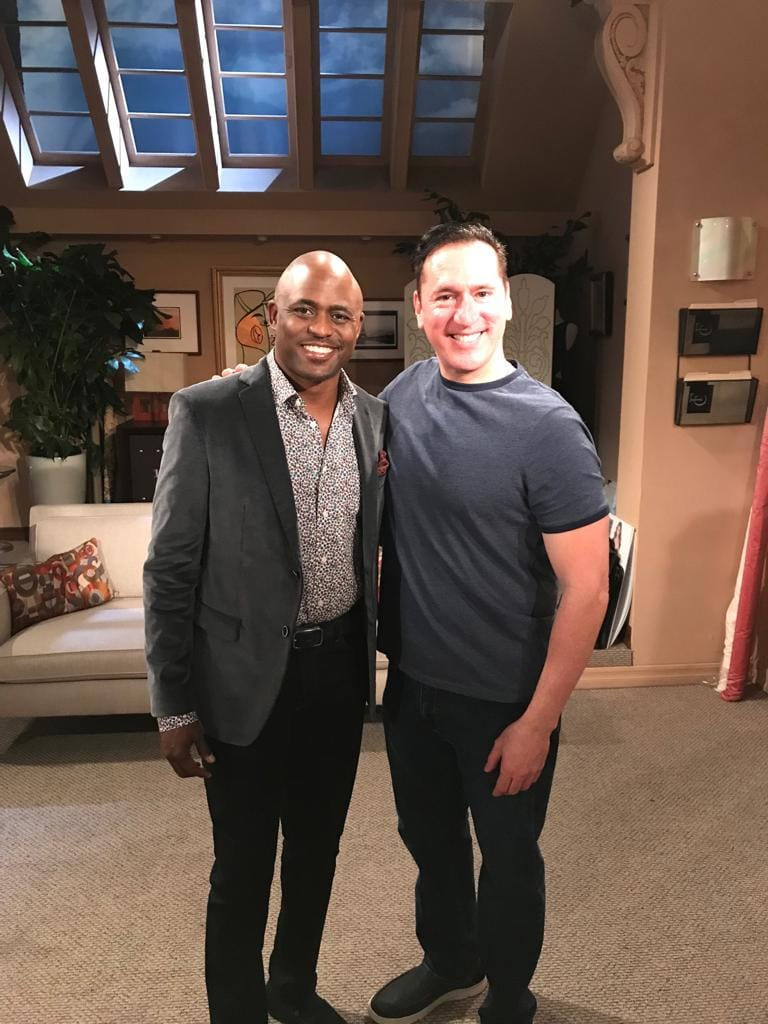 If you had a friend visiting you, what are some of the local spots you’d want to take them around to?
I would take them to where it all began for me – CBS Television City in Hollywood. I would take them to the shows I used to work for years on such as soap operas – The Bold and the Beautiful, where I currently have clients working hard everyday, and The Young and the Restless. Then I would take them to Studio 33 where I worked on shows such as, The Price is Right with Bob Barker and Wheel of Fortune, where I can still hear Pat Sajak asking why Vanna White and I are always laughing behind set. And it was this studio where they famously filmed All in the Family, Sonny and Cher show, The Carol Burnett Show, and Three’s Company.

Then I would walk them over to the commissary which you can only get to once you are inside the studio. There they might be having lunch next to a famous television star, or TV host, as well as all the hard working individuals that truly are the heart of every production in the studio. 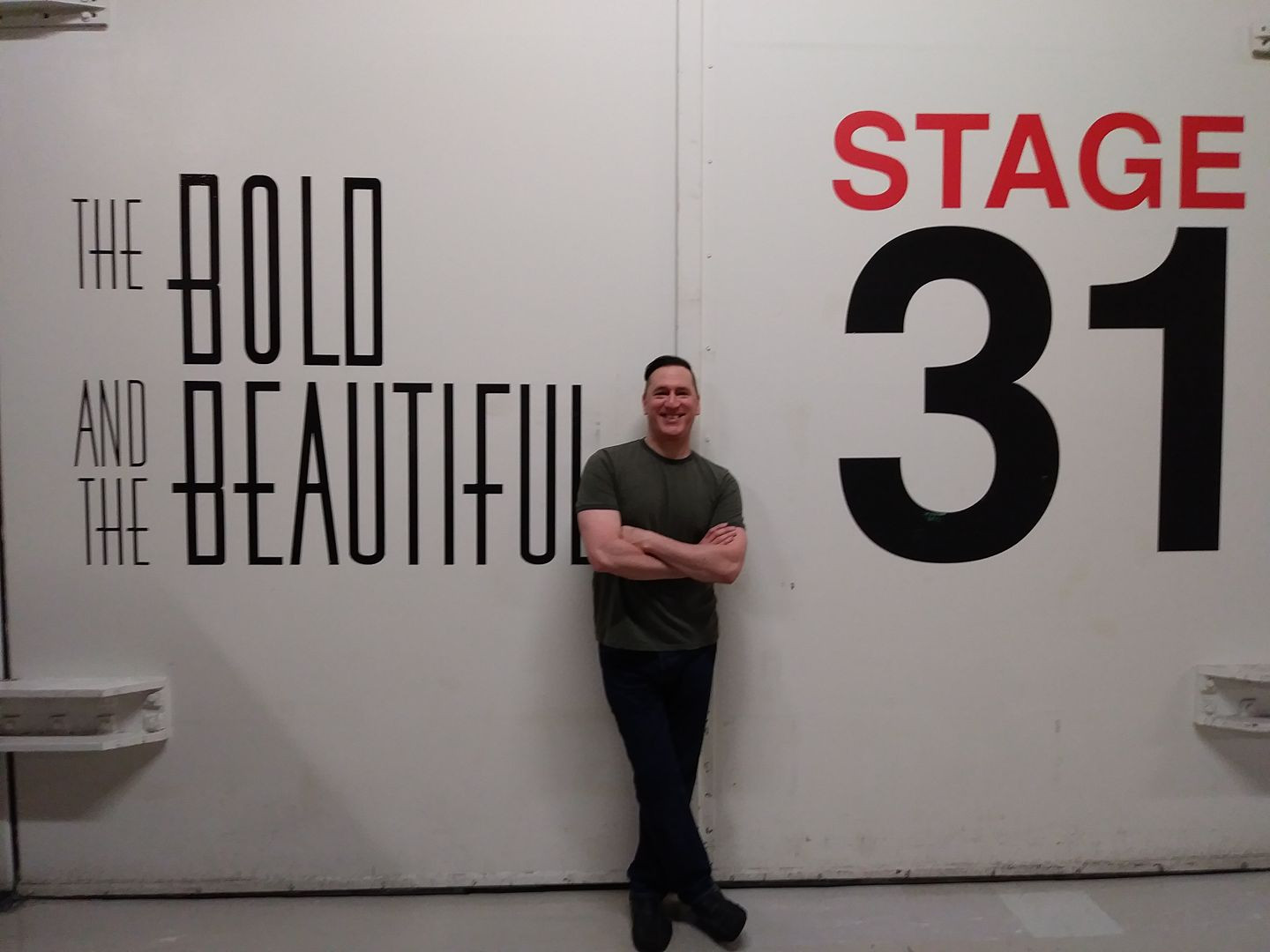 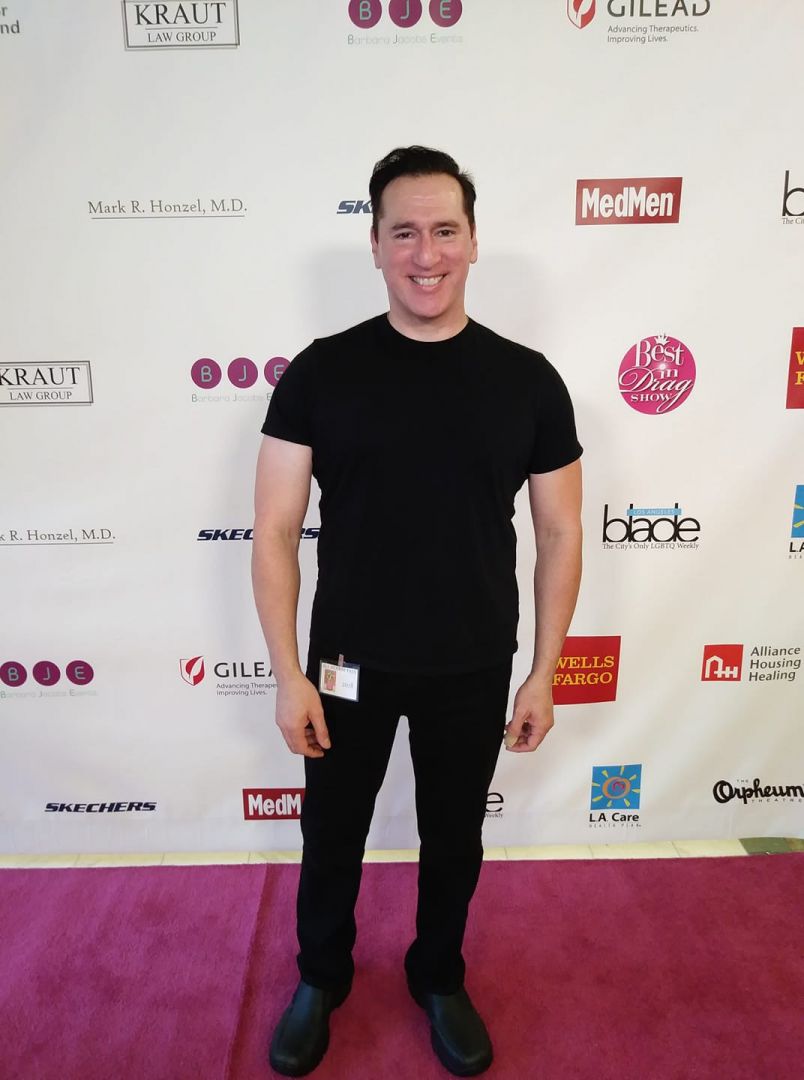 Shoutout is all about shouting out others who you feel deserve additional recognition and exposure. Who would you like to shoutout?
I’d like to dedicate my inspiration to the 1970s film and television shows I remember watching. The Brady Bunch, Little House on the Prairie – for which my mother read me a chapter every night at bedtime, Charlie’s Angels, The Six Million Dollar Man and The Bionic Woman. As well as going to the drive-in with my parents to see Jaws, Star Wars, Grease, Close Encounters of the Third Kind, Rocky and The Exorcist. These movies and TV shows taught me not only how to tell a story but to pull the viewer in and make you care about a character and their journey. From the bigot Archie Bunker to the penthouse of the Jeffersons, 70’s film and television took risks I hadn’t seen before.

This is also where I learned my respect for strong female characters such as Maude, Mary Richards, Rhoda, Pepper Anderson, Kate Lawrence, Sabrina Duncan and Annie Hall. These women navigated the male dominated 70s with intelligence and disarming beauty, It was through them that helped me create the strong females characters that I write about today. 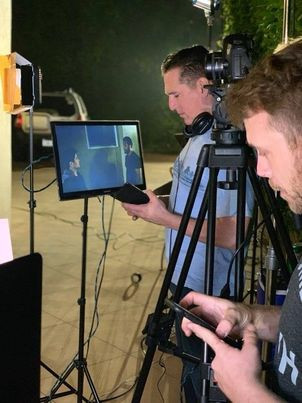 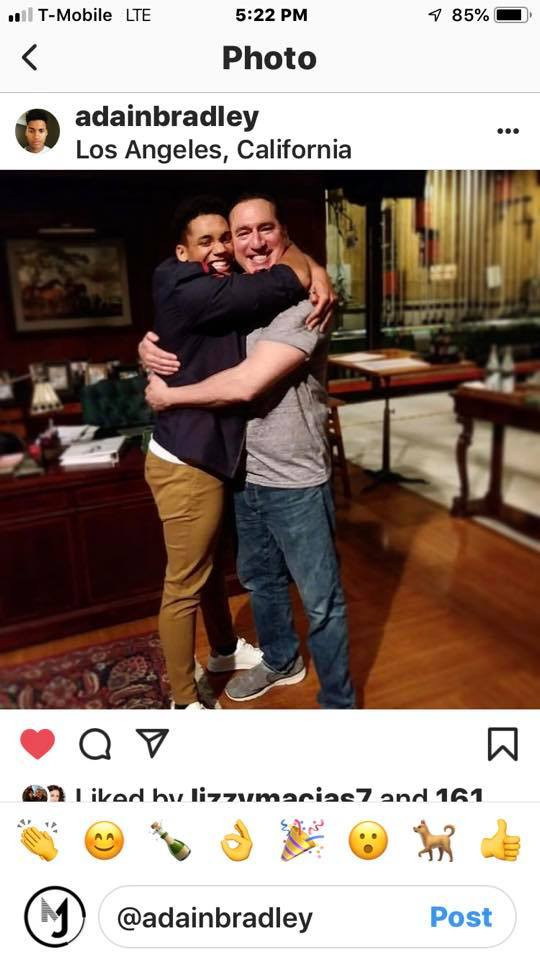