We had the good fortune of connecting with Michelle Lewis and we’ve shared our conversation below.

Hi Michelle, what’s something about your industry that outsiders are probably unaware of?
That songwriting is one of the most heavily regulated industries in the US. Our income is 75% regulated by courts, consent decrees and regulatory laws. 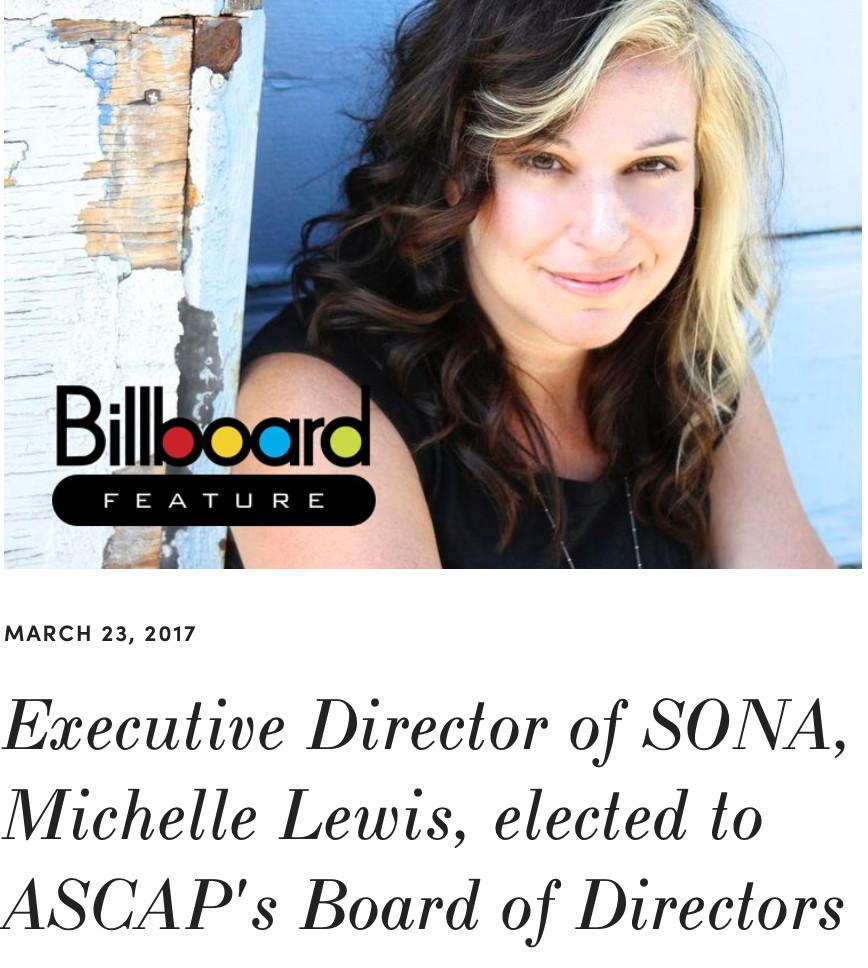 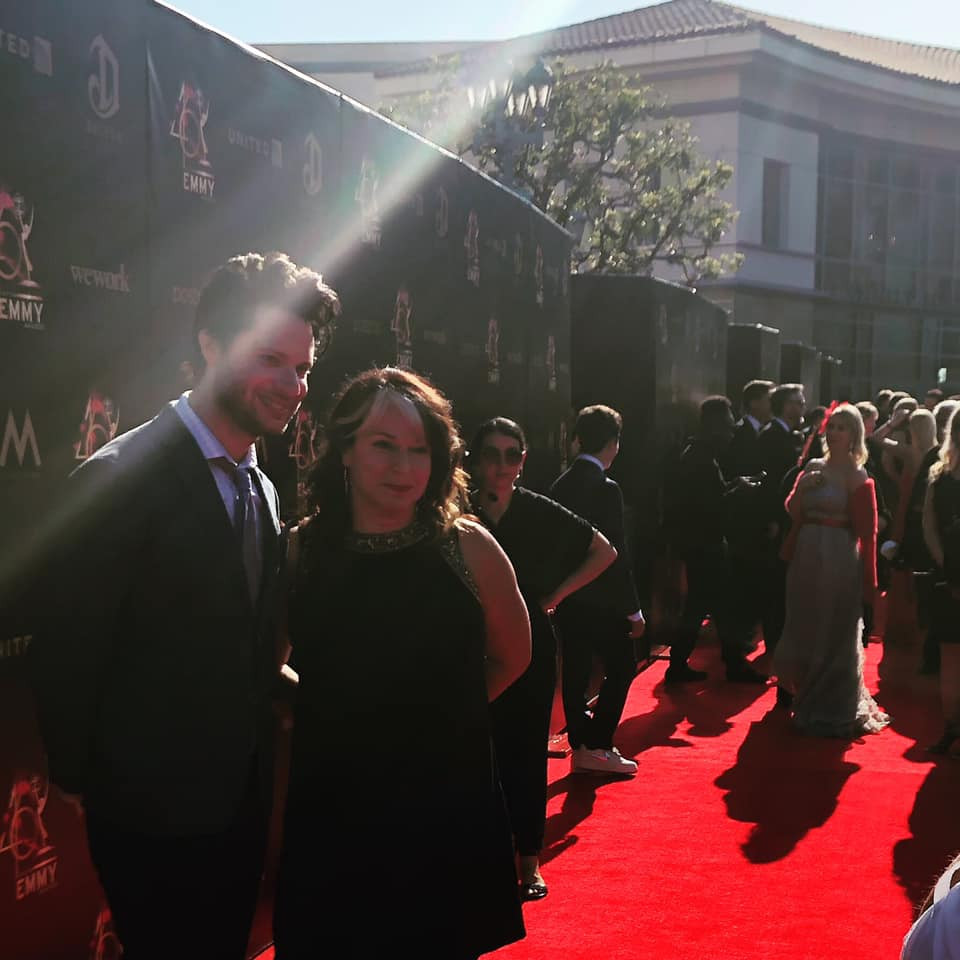 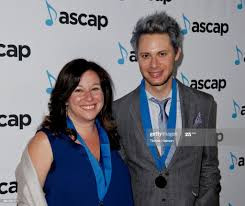 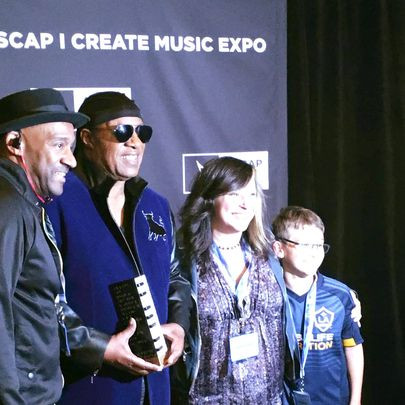 Alright, so let’s move onto what keeps you busy professionally?
I am a singer and a songwriter. But unlike most singer/songwriters who perform the music they write, I keep the singing and songwriting mostly separate, and provide that work for other people – kind of like a screenwriter. My parents were both professional musicians, so I have that gene that makes you “think in music.” And I love telling compelling stories, finding humor in strange and dark places and putting on a show. My 20s were spent in bands, touring and writing, for myself and for other artists, trying to synthesize all these things. My 30s were spent trying to make money as a commercial songwriter and then finally, in my 40’s, it all came together when I started writing music for cartoons… the funny, the storytelling, the musicianship, the “putting on a show,” AND the commercial success.

I don’t think I knew that animation was such a vital industry when I was coming up in the music business, or that music could be such an integral component, but that’s been the most surprising and satisfying part of my career so far.

But making music is only one part of my story.

The other part is about becoming an advocate for other songwriters and composers. I co-founded SONA (Songwriters of North America) when I came out of an intense writing jag for one of my TV shows in 2014. A pop song I had written for the group Little Mix had become a worldwide hit and, having had hits in the 2000’s before streaming music was thing, I knew what kind of royalty money to expect. At least I thought I knew. But when I started seeing my backend royalty payments from streaming for the songs, called “Wings,” I was shocked. Not in a good way. I started asking my other songwriter friends if they were experiencing the same shock and as it turns out, they were. This led us to educate ourselves on why songwriters’ royalties for streaming from companies like Spotify and Pandora were so low. We’ve been fighting for fair pay from streaming ever since, and even helped get major legislation (The Music Modernization Act) passed in 2018.

Let’s say your best friend was visiting the area and you wanted to show them the best time ever. Where would you take them? Give us a little itinerary – say it was a week long trip, where would you eat, drink, visit, hang out, etc.
I’m a born-and-raised NY-er. So I never bother trying to compare things that are great in NY to their LA versions. That’s a losing battle. Instead I focus on the stuff that LA does best… hikes, beaches, home entertaining, Mexican and Asian food and culture, and everything outside in the perfect weather, with our dogs.

The first stop for a friend who has never been to LA is the lookout from Runyon Canyon, where they can see the Hollywood sign, Hollywood, Downtown LA, the Pacific and sometimes even Catalina Island. It really gives you the lay of the land. Also, cute dogs and casual celeb sightings. We’d also go to Fryman Canyon, before 8am when there’s parking – more cute dogs and celeb sightings, but it’s mostly neighborhood moms and dads multitasking, with beautiful views of the Valley and a good steep start to get your heart going.

Food-wise, I like to cook and entertain in my own backyard. The drinks are made with fruit from our own citrus trees and you don’t need a reservation. And we have a cute dog and occasions celeb sightings. 🙂 Favorite restaurants are Fat Dog in NoHo… great outside seating (more cute dogs!), great cocktails and the best fries. Tony’s Mexican Grill in Studio City is our neighborhood favorite for take out and eat in (once covid restrictions are lifted), Jinya Ramen in Studio City and Miya Sushi in Valley Village are our go-tos for ramen and sushi. We’d try to hit at least one or two of those to show off the friendliness (“everybody knows our names”) and the yummy food.

After a couple of days around our home base of Studio City, we’d have to go to the beach. But instead of going straight to Venice Beach, I would park near the canals and walk around those, then grab some food at one the awesome places on Abbot-Kinney (Gjelina or The Butcher’s Daughter), continue north along the shops and stores and THEN turn west to the beach. Make a right once we hit the sand and walk north towards Santa Monica, taking in the weed smells, street performers and tourist/local combos of food and shopping. We always walk up to the SM pier and then turn around and head back down, stopping for drinks or a snack at Shutters on the way back. One afternoon is plenty of time for that.

A daytime adventure downtown would have us parking in the lot beneath Disney Concert Hall, checking out the Broad Museum, then eating at Grand Central Market on Broadway and taking the weird little tram up the hill across the street. A nighttime adventure would be taking the subway to Pershing Square, going to Perch for drinks and then walking over to The Last Bookstore. I also love hitting up Little Tokyo and then going the Blue Whale for music when a friend is playing there. All of this will have to wait until things re-open of course. 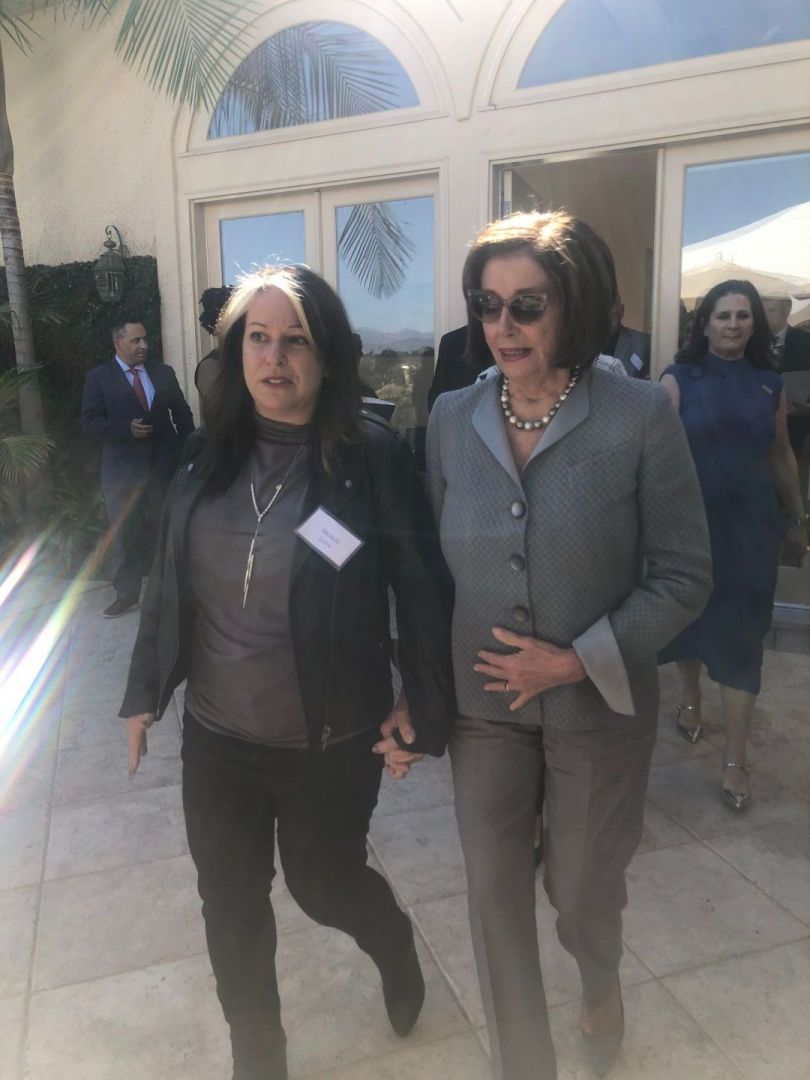 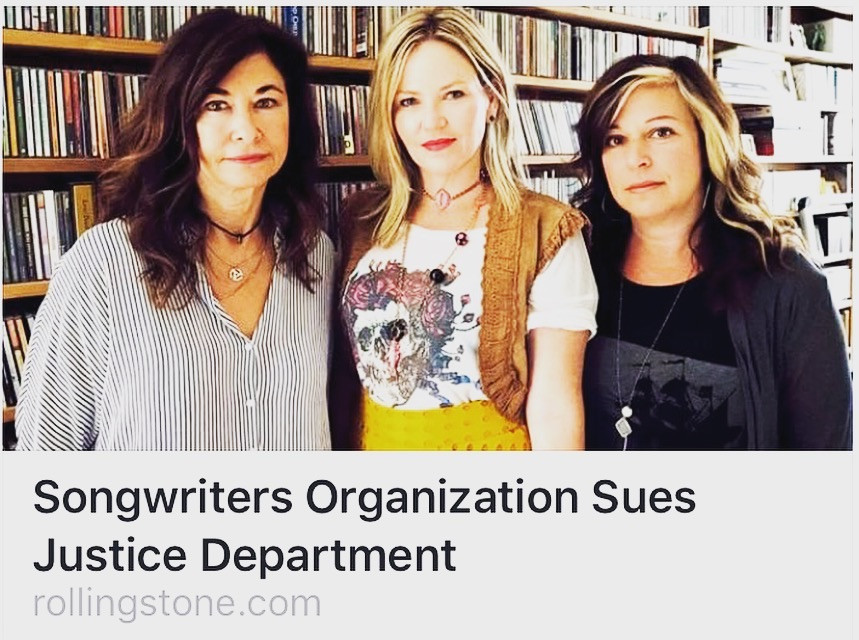 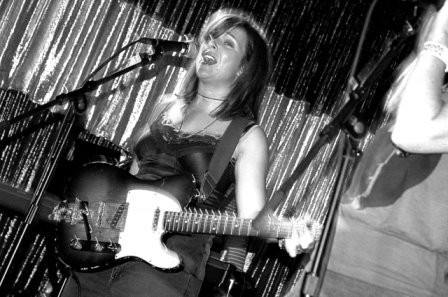 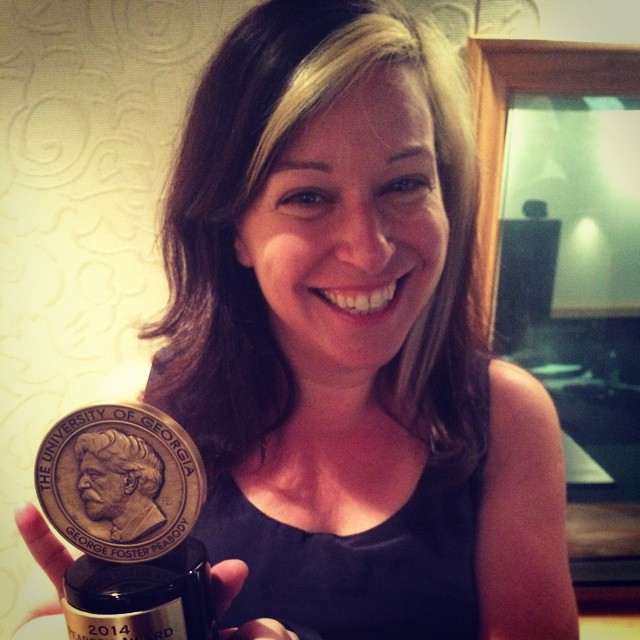 Who else deserves some credit and recognition?
What a great way to begin! I’d like to give my shoutout to Paul Williams – for being the first songwriter I was aware of who used his success to advocate for other songwriters. He walks the walk. He has written some of greatest songs in the last 50 years (Rainbow Connection! The Way We Were!) and is always ready and willing to go to Washington DC to talk about the plight of songwriters to legislators. He’s also the Chairman of the Board of ASCAP, where I am a board member and has been an incredible mentor to me personally and leader for all of us. He is a true “Warrior for the Light” and has inspired so many others to be “of service.” And he’s just the sweetest, loveliest guy.

Image Credits
Billboard pic – Gene Reed, all others are iPhone