We had the good fortune of connecting with Michelle Nussey and we’ve shared our conversation below.

Hi Michelle, what role has risk played in your life or career?
There are two things that blow my mind about risk. One is how subjective it is. The other is how often I forget how subjective it is. I dare anyone to embark on a creative career and not have people constantly commenting on the multitude of inherent risks. Actually I dare anyone who’s thinking of embarking on a creative career path to do it – it’s pretty awesome. And if you can change your perspective on what seems risky about it, it won’t feel like a big leap at all.

Four years ago I left my home country of Australia to move to Los Angeles – a city where I knew no one and had only ever spent a few weeks. I had no job to move to and no place to stay. Sounds objectively risky, right? But in my personal context it didn’t feel like it. I was moving to a city with so much more opportunity where exciting things were being created and was surrounded by people who also worked in creative industries – it still makes me happy every time I tell someone what I do and they hardly even blink because it’s so prevalent here. So different from a recruitment agent in my hometown of Perth who many years ago smiled patronizingly at me and said, “Yes well, we’d all LIKE to be actors.” Being surrounded by energy like that is not supportive and it’s a bigger risk for me personally to stay there.

The response I get most often when I tell people I’m an improviser is that they could never get up in front of people and talk without a script. But it seems so much easier to me to just make things up rather than risking getting a script wrong.

The biggest risk I have taken in my career is trusting my gut. The rest is just practice. 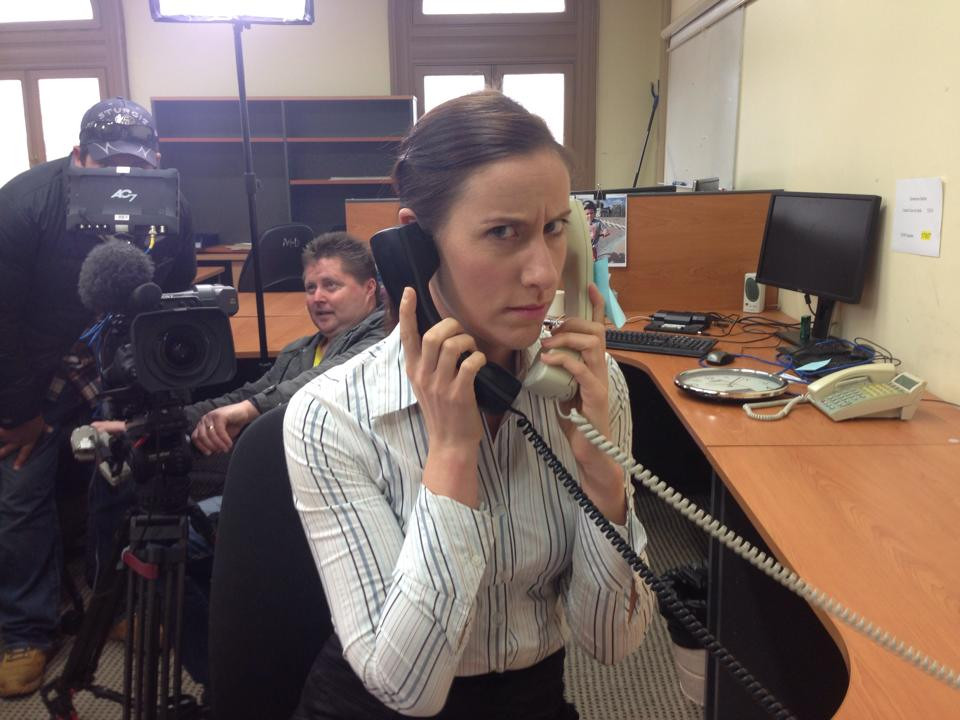 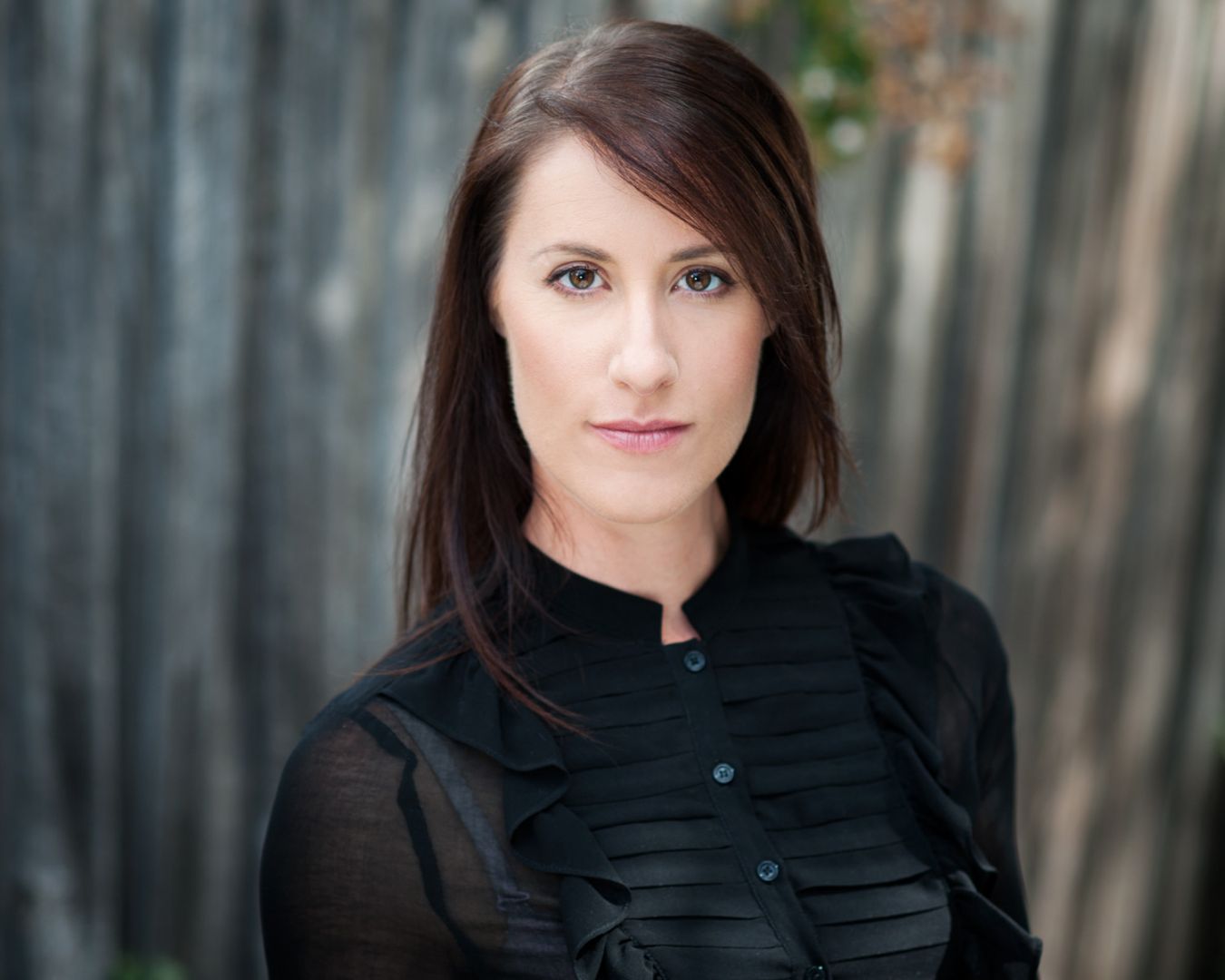 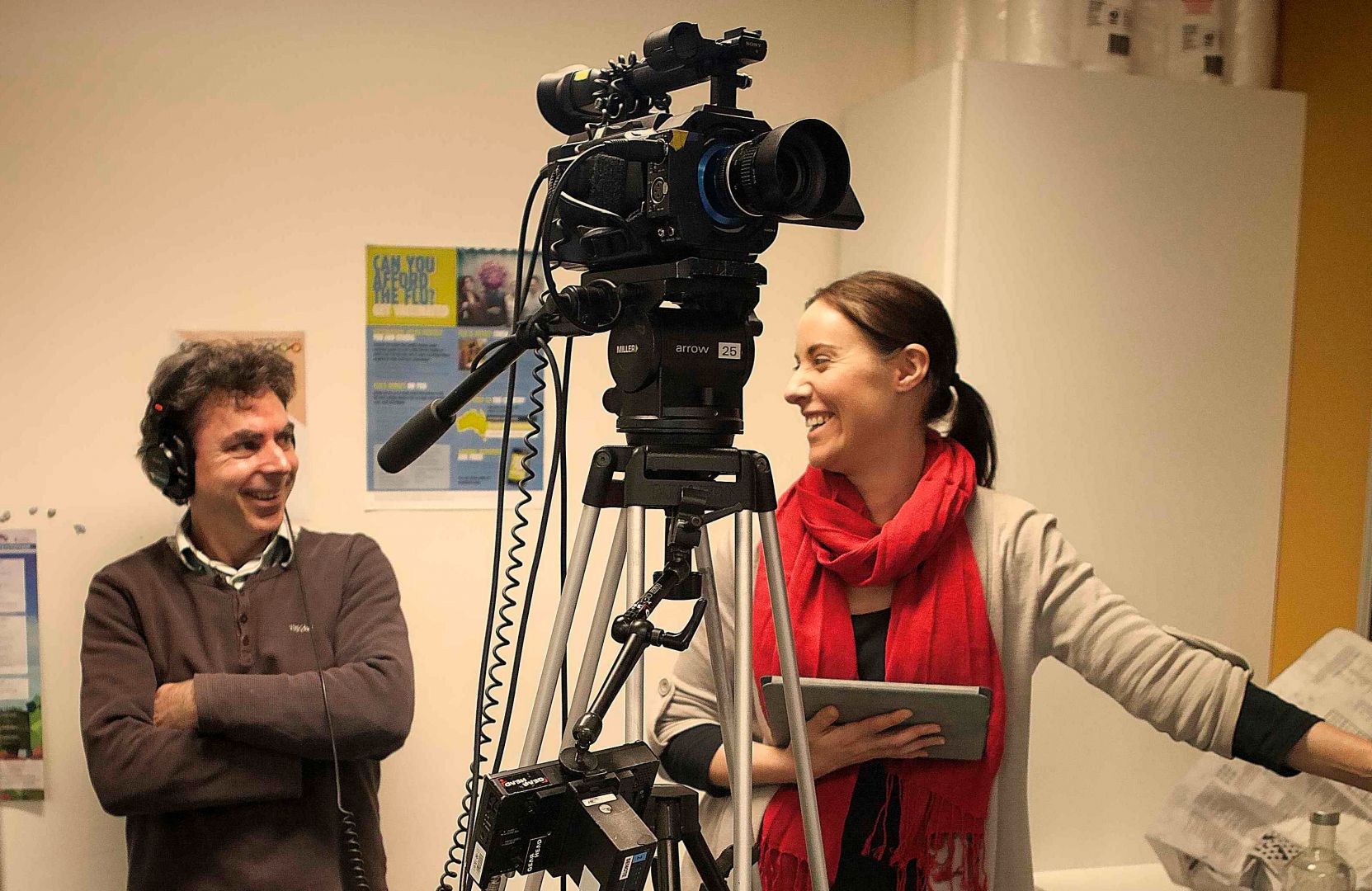 Alright, so let’s move onto what keeps you busy professionally?
When I was living in Australia, improv was my bread and butter – and I’m aware how odd that sentence sounds. Over there, in order to live off a creative career you often have to have your fingers in a few pies. I performed with as many improv companies as I could find (which was about three) across different styles – shortform comedy, longform drama and spontaneous theater based on audience stories to name a few. I performed weekly, seasonally and in festivals. I performed with kids, in corporate settings, with puppets and with animals. I taught improv in schools, businesses and community groups. I even produced and performed in a 24 hour improv comedy show (hour 17 was tough y’all). In fact, I improvised so much that I managed to get a green card based on being a professional improviser.

What excited me about LA was the sheer load of opportunities here that meant I could just have one finger in one pie. I could even just have a slice of pie on a plate. And while I love improv, I’ve been writing a lot more here, which is really exciting. I had already been moving towards writing, having written and performed two solo shows before I left. Plus the more I write, the more I realize how much improv is just writing very fast with friends.

One of my absolute favorite shows I have ever made and performed is Pretentious About Make Believe, a sketch show a group of us wrote and performed at Second City Hollywood. I am so incredibly proud of the show – it was unique and funny and fresh. The final sketch was an intervention for Guy Fieri’s overuse of the concept of Flavortown, I played Guy Fieri’s kid niece who thought Flavortown was real so she hitched a ride to Utah to find it.

If you had a friend visiting you, what are some of the local spots you’d want to take them around to?
Ok let’s start with the most important – food. One of my current favorite places to eat is Tartine, we’d hit the one up on Sycamore. They make the best chai latte that I’ve found in LA and all that searching has been a tough heart project, I’ll tell you that. Plus they have lots of yummy baked treats.

We’d head to Formosa Cafe for amazing asian eats, cocktails and Hollywood nostalgia; Jones across Santa Monica Blvd is great for cocktails and pizza; and speaking of pizza we’d have to go to Eataly to soak in the motherland.

Belle Vie is a super charming french restaurant to have canapes and wine and just talk like you know everything.

One of the days we’d spend at LACMA and the La Brea Tar Pits. I absolutely loved both the first time I was here and that feeling hasn’t faded. I also love thrifting so we’d have to check out Council Thrift on Fairfax and Melrose Trading Post for some flea market goodness.

There are so many great hikes around, but Solstice Canyon is a favorite, so many treasures to find! One night we’d go to Cinespia, can’t get enough of an interactive outdoor film experience. And we’d have to spend a whole day at Universal Studios, call me a tourist but I can’t get enough.

The Groundlings and Impro Theatre are two improv shows that are always wonderful and funny and entertaining whether you are an improviser or not. They really show the caliber that improv performance can be. We would also just see what other live performance is on at the time. Live performance has been decimated by the pandemic so we should all be looking to support it’s regrowth! 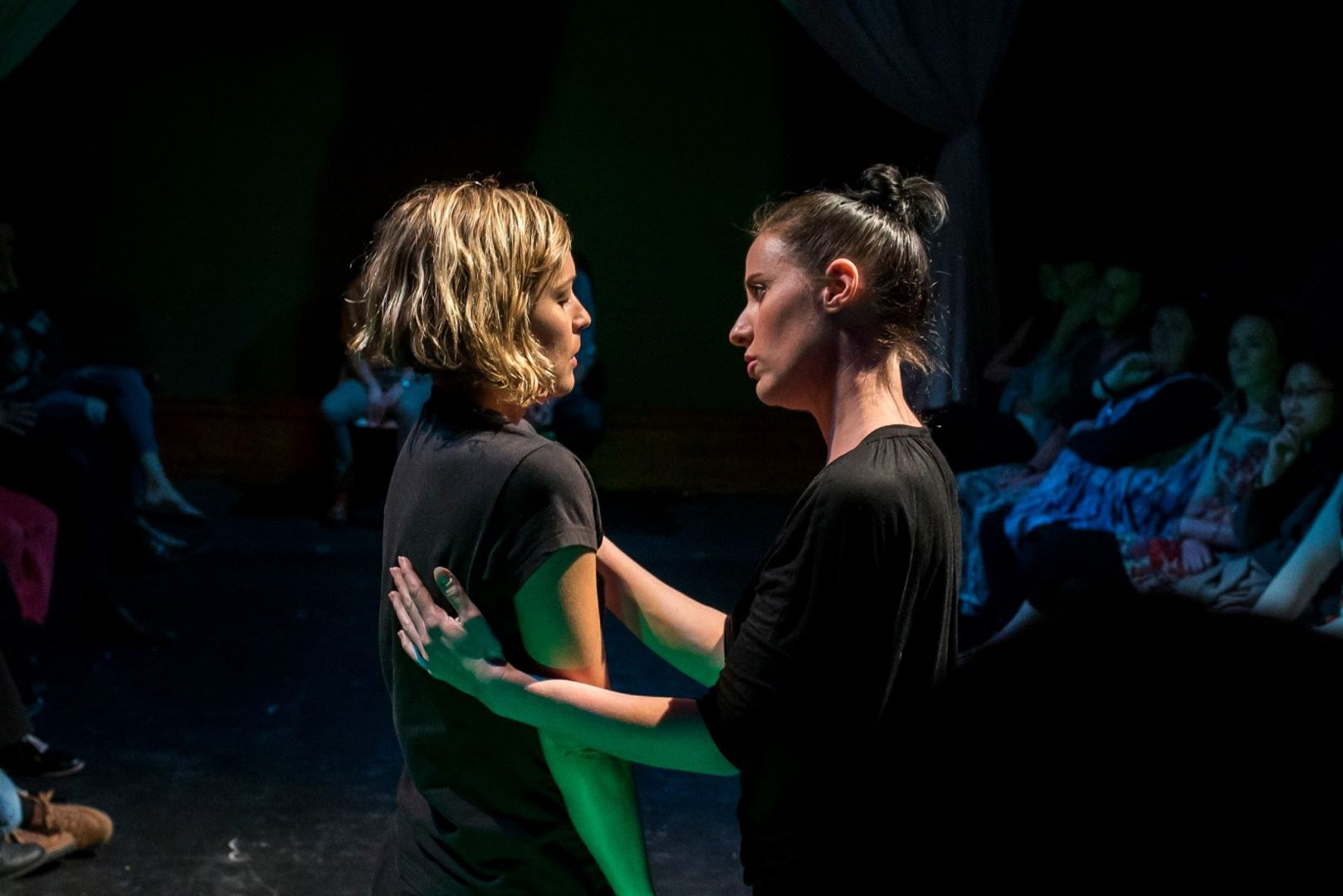 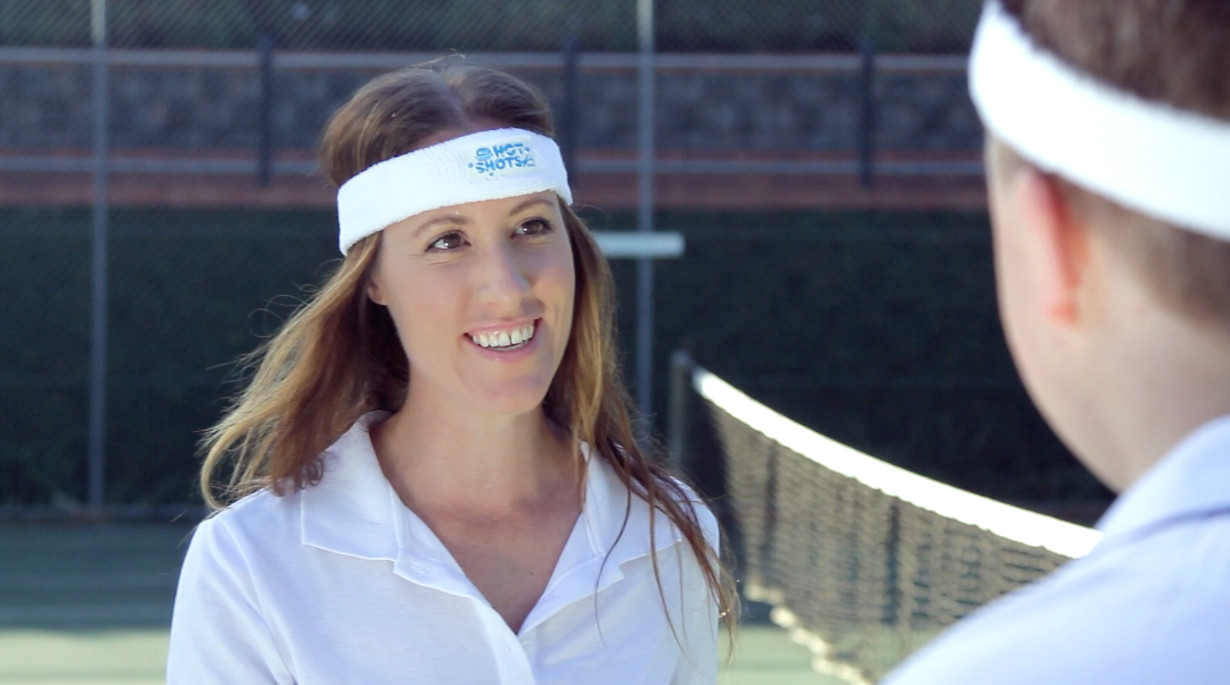 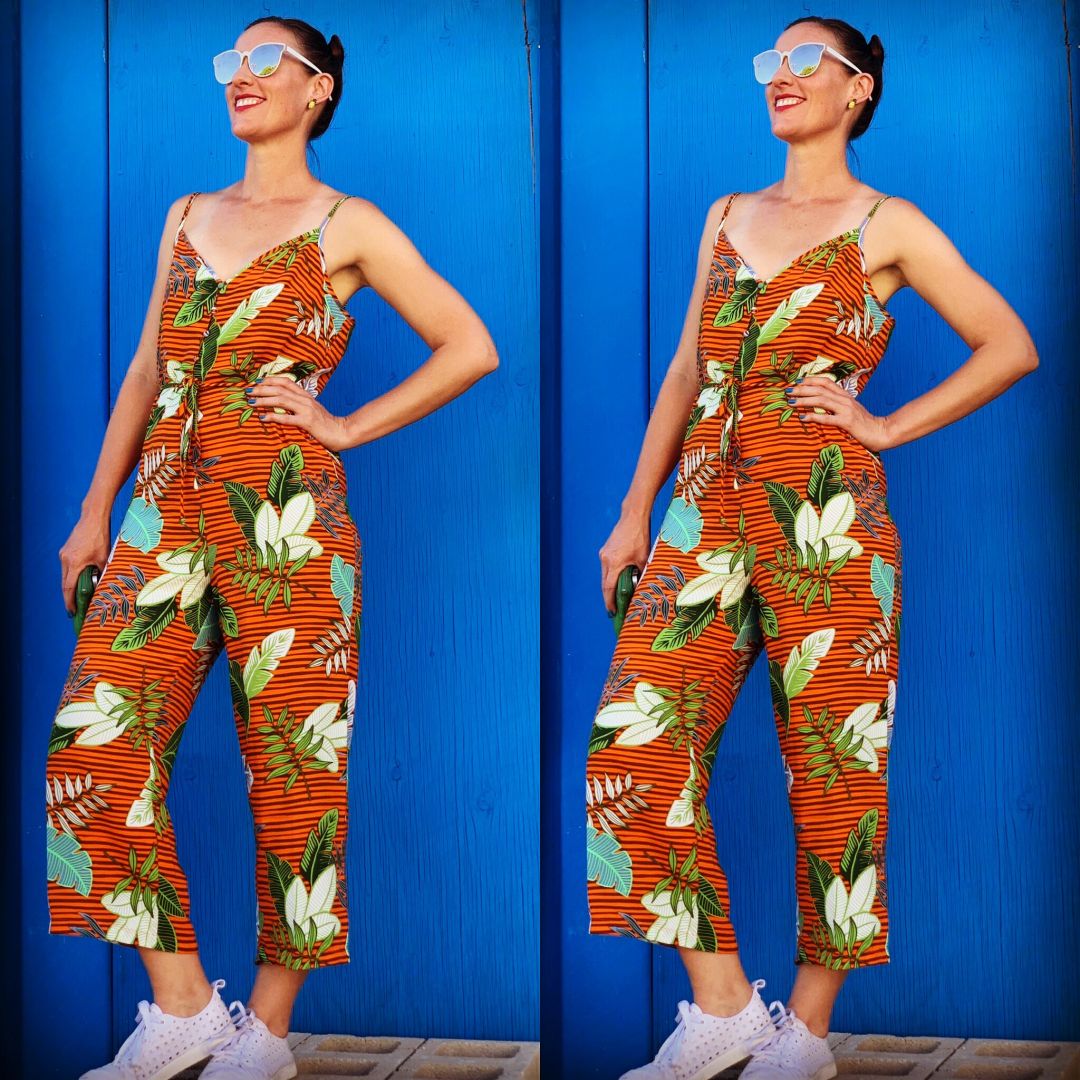 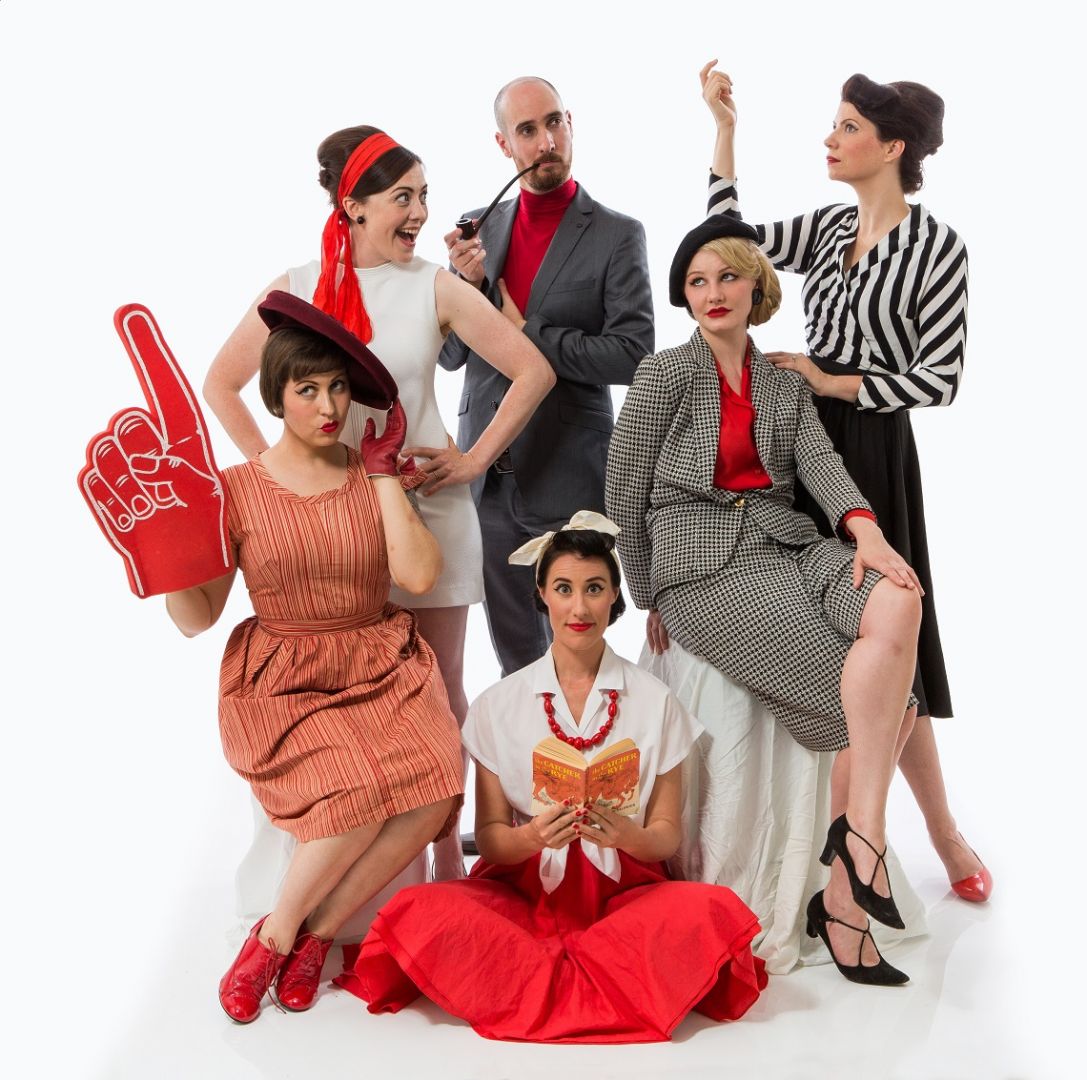 The Shoutout series is all about recognizing that our success and where we are in life is at least somewhat thanks to the efforts, support, mentorship, love and encouragement of others. So is there someone that you want to dedicate your shoutout to?
Not to practice my Oscar speech already but I have to thank my parents. They’ve always been not just supportive but excited about my life and work. Even though my Italian mother doesn’t love that I live across the other side of the world and refuse to give her grandkids, she’s only tried to talk me out of it once or twice. They are the best publicists a gal could ask for and will fill a theater with friends and family faster than you can say “group booking discount”.