We had the good fortune of connecting with Mikael Kennedy and we’ve shared our conversation below.

Hi Mikael, we’d love to hear more about how you thought about starting your own business?
Honestly there was none, it began as a passion project, I was collecting these antique textiles because I loved them. As time went on as I was sharing them online folks began asking me to source pieces for them, it grew and grew for 10 years, mostly existing online as a private but shop-able collection, last year we opened our store in Los Angeles in partnership with a friend who deals Moroccan rugs. By keeping it low key and allowing it to grow organically for a decade we allowed it to have a stable foundation/following before we moved into a physical space. Because this is my second business I was able to protect this one from the pressures or stresses that can sometimes sidetrack a small business. 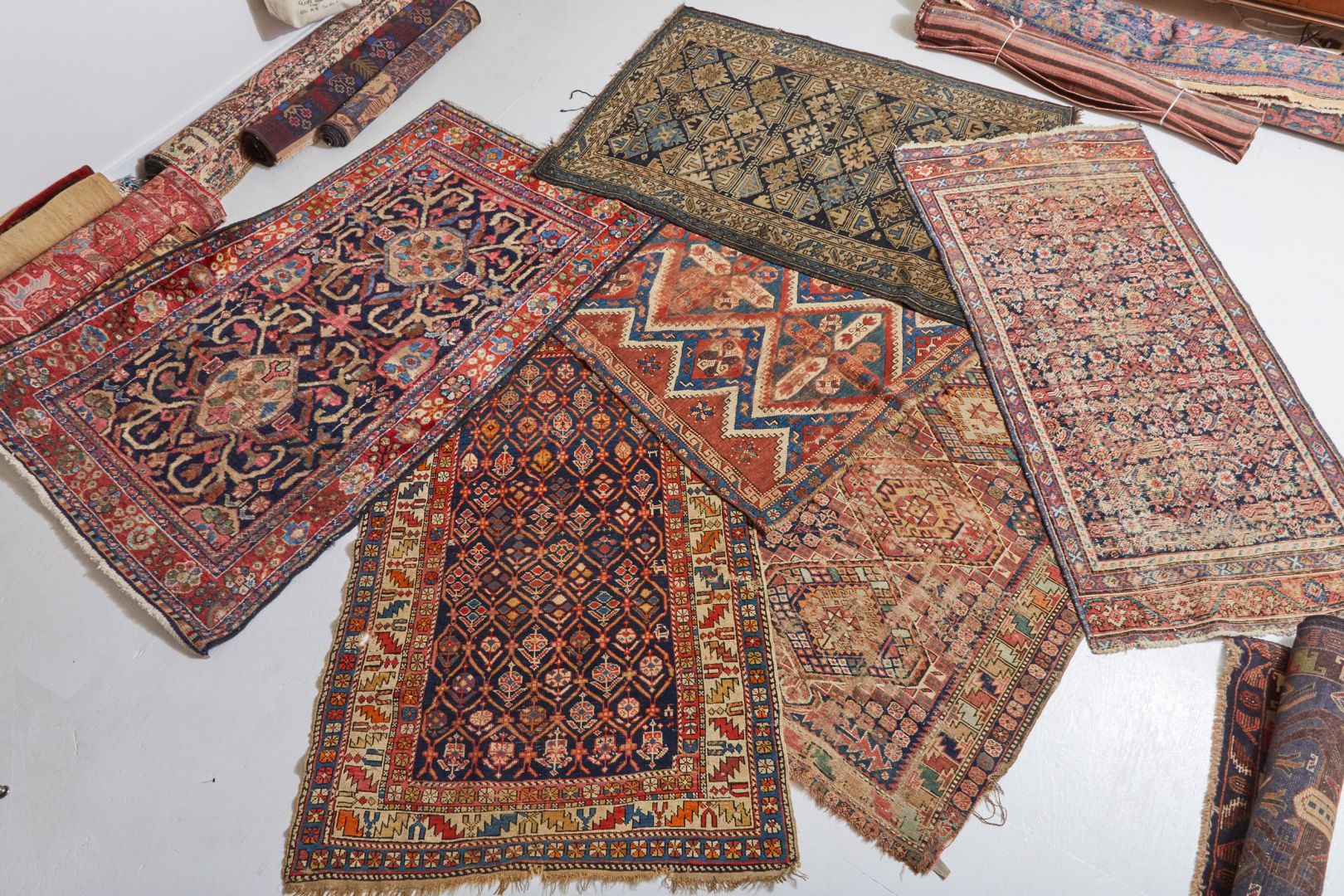 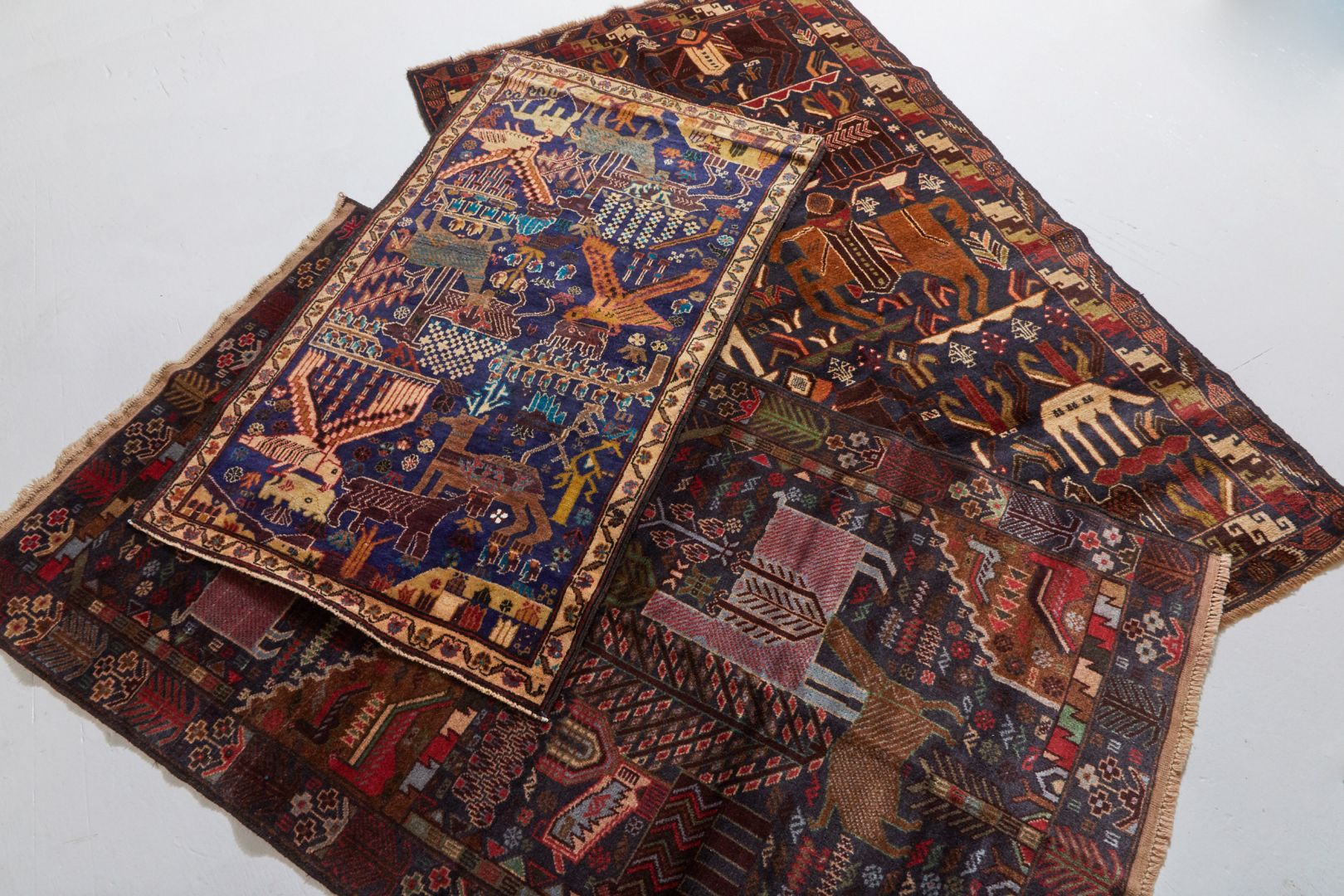 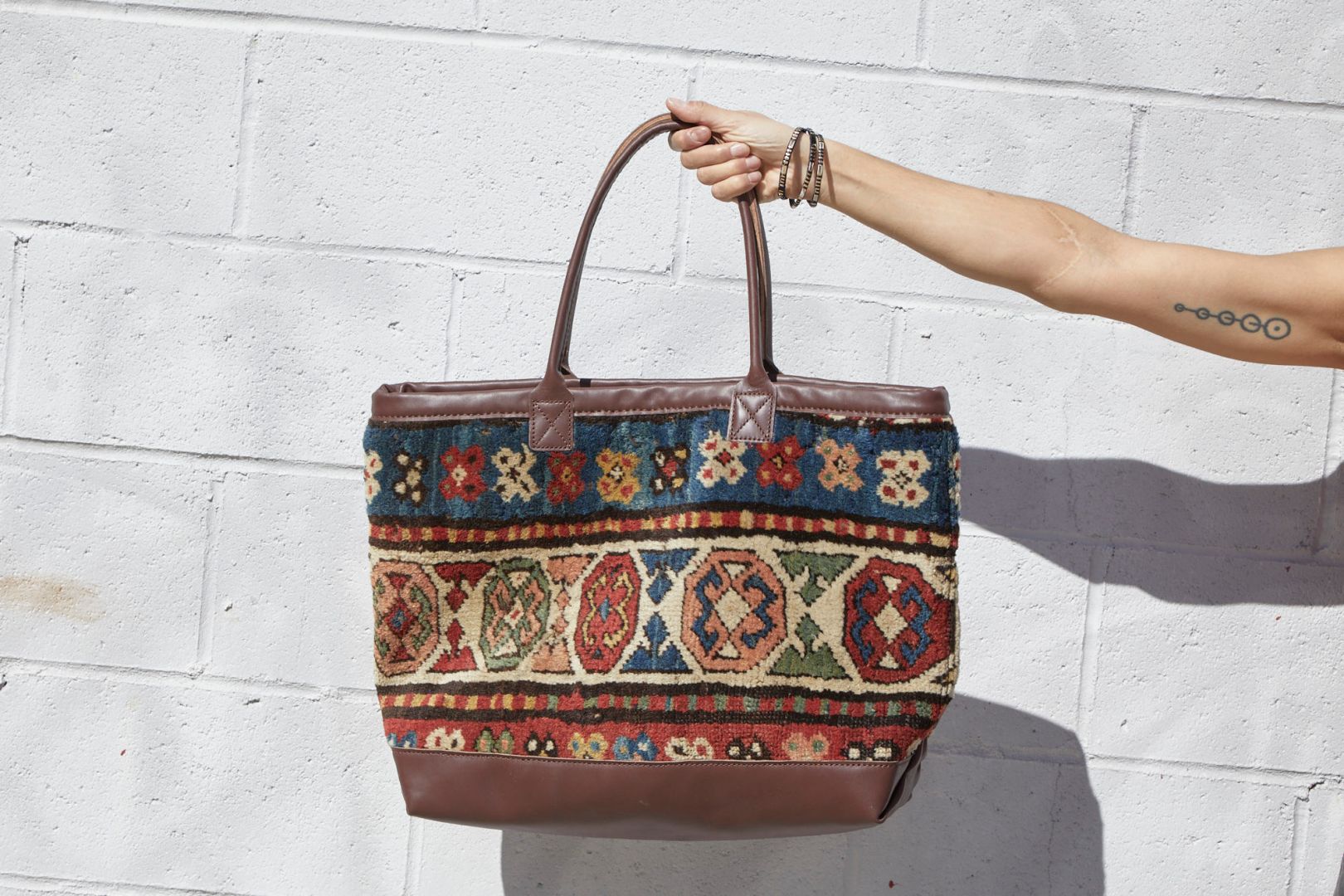 Let’s talk shop? Tell us more about your career, what can you share with our community?
I began a Polaroid project called ‘Passport to Trespass’ in 1999 when I was living primarily ‘on the road’, traveling constantly for a decade+ documenting my life and travels. I landed in NYC in 2005 after a brief stint of living in Serbia (before that Seattle, Boston, an island off the coast of Maine, Denver, my car for months at time, etc.). In NYC I began being represented by Peter Hay Halpert Gallery in Chelsea, my first exhibition was at the Historic Chelsea hotel, their last exhibit actually. We removed all the furniture from one of the rooms and installed 500 Polaroids from 10 years of wandering. The show was a smashing success and soon after I was approached by some fashion brands to begin shooting campaigns for them. Fast forward a decade or so later and my client list includes Barneys, J.Crew, Subaru, Miller, etc. To me there was never any other option that to just pursue this life and career. I used to wash dishes, drive trucks, paint houses to buy film and put on exhibitions. I didn’t know any other way to live.

Let’s say your best friend was visiting the area and you wanted to show them the best time ever. Where would you take them? Give us a little itinerary – say it was a week long trip, where would you eat, drink, visit, hang out, etc.
Drive them out to the desert, take them to Neptunes Net in Malibu and then the beach, up into the Angeles Crest, for hikes in the canyon around our home in Glassell Park. The reason I love living in LA is the proximity to nature. We are able to live in a major city but spend most of our time in nature. 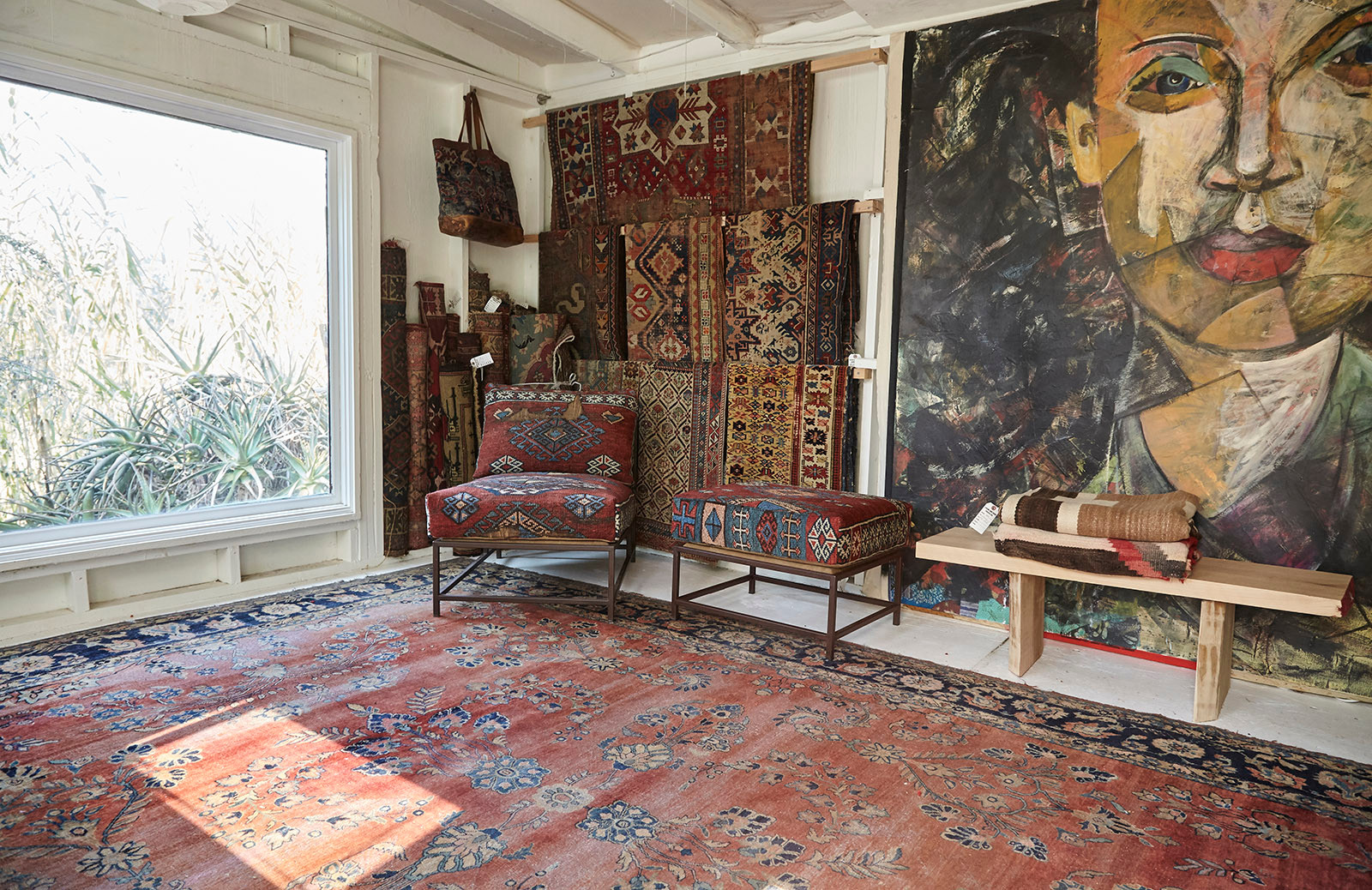 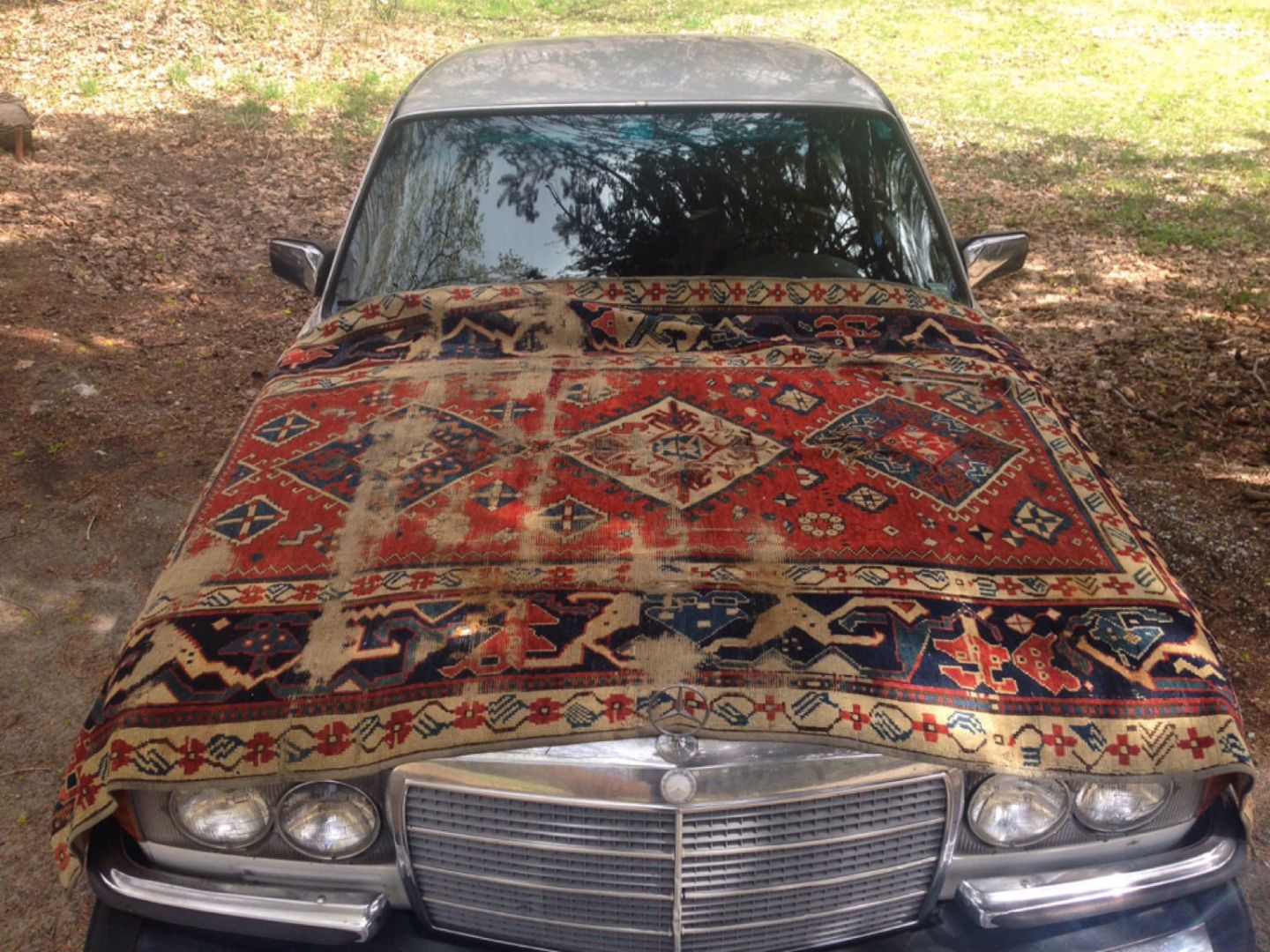 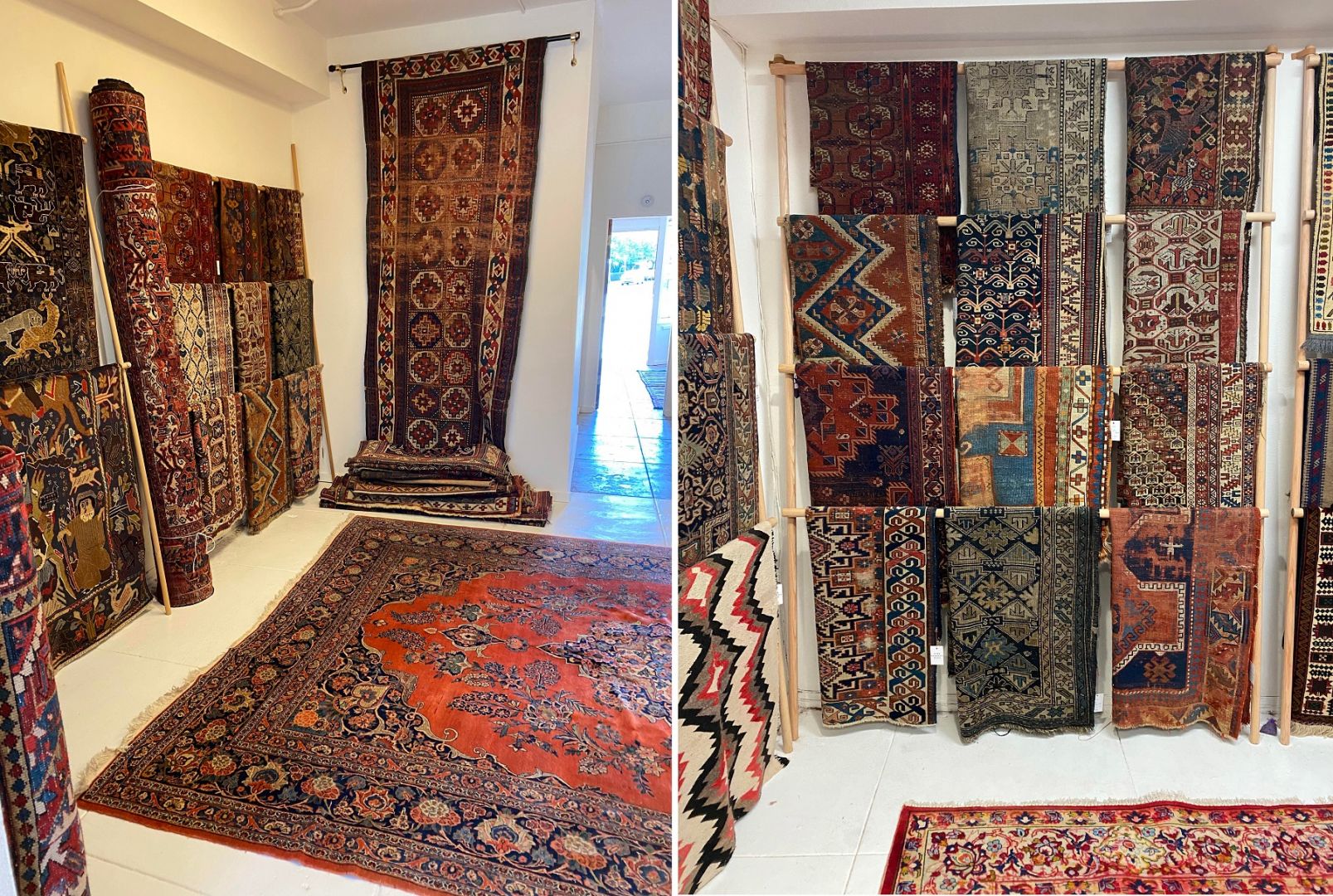 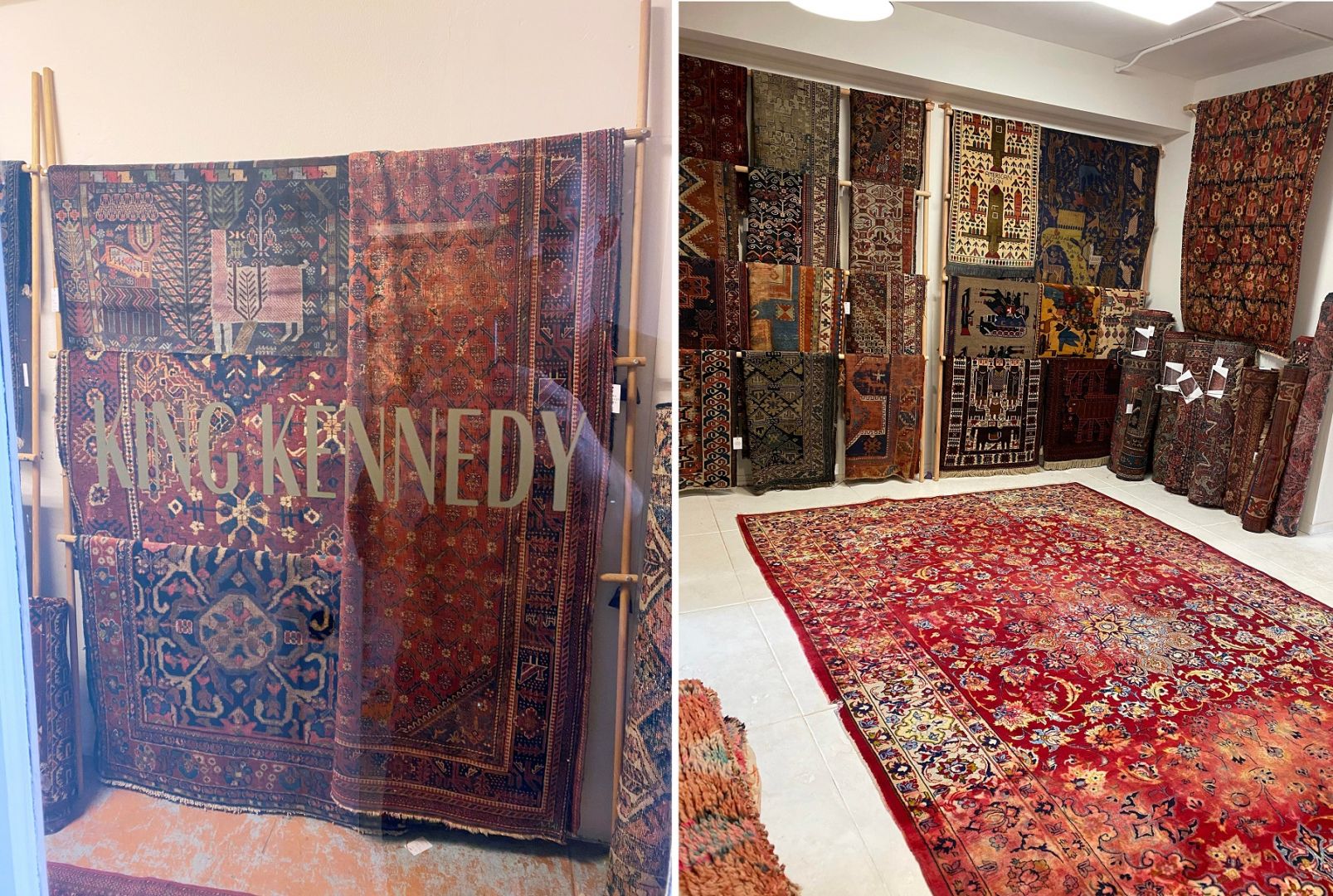 The Shoutout series is all about recognizing that our success and where we are in life is at least somewhat thanks to the efforts, support, mentorship, love and encouragement of others. So is there someone that you want to dedicate your shoutout to?
My wife for constantly being supportive of what seemed like a completely insane idea to me, from the beginning she kept telling me to go deeper into this collection, to build it more and more.