We had the good fortune of connecting with Mike Munich and we’ve shared our conversation below.

Hi Mike, how do you think about risk?
I see risk taking an expression of vulnerability, innovation, and faith. We typically perceive risks as involving big life-changing decisions of no return— quitting that job, moving across the country, or asking out your best friend’s ex. But risk taking can be much more internal. It takes a lot of courage to look deeply at oneself and challenge one’s beliefs, values, or ways of being. Risk taking can be something as simple as having an uncomfortable conversation, telling yourself “I love you,” or signing up for that wig making class at the roller disco. The ultimate risk is when we risk what we know to broaden our perspectives and become who we are really meant to be. I wouldn’t be where I am today if I hadn’t taken some major risks— coming out at the age of 16 (risking expulsion from a Catholic high school), dropping out of college in pursuit of a dance career (risking my father’s approval), and embarking on a last minute backpacking trip through Europe (risking my entire way of being). A deep believer of “leap and the net will appear,“ I’ve watched it play out in my life time and time again. My career as an artist, a healer, and an entrepreneur wouldn’t exist if it weren’t for risking the illusion of security that comes with a 9 to 5. Other life-changing risks I’ve taken include going to therapy, ending toxic behaviors, and seeking a more joyous and spiritual existence. Taking risks is a sign of faith. Synonyms for risk include peril, hazard, and liability, but more often than not, risk exists as an internal conflict (unless you’ve decided to leave out some raw meat while you’re camping in the mountains and like, those bears that show up will be very real and very external). As humans, we want to know what lies on the other side of our decisions. Better yet, we want to be in control of it. Sometimes the hardest part isn’t taking the leap but surrendering to the unknown. When this feeling of fear begins to stand in the way, I like to ask it “can you prove it?” The answer is no. It’s always no. This feeling of danger typically arrises when one of my soul’s desires wants to be fulfilled. It tries to convince me that it’s not safe, too difficult, or unattainable. It’s TOO RISKY. But the truth is, I’m just taking a step further into myself. To find freedom, we must challenge the old belief systems we’ve inherited so that we can clear the space to build our own. Taking risks has supported me in coming into better alignment with my purpose and who I truly am, as well as shown me that my soul’s desires are much more powerful than the lies I use to protect myself. But it can be much more subtle. I take a risk every time I’m willing to be vulnerable or give up a piece of who I think I need to be. This year, I took a leap when I quit my job mid-pandemic to start my own business— STARDUST. I’m not sure how much of the net has appeared just yet but I know I haven’t hit the ground! For a while, I felt called to build a platform that gave people permission to be fully expressed, chase all of their soul’s desires, and invoke a spirit of adventure and curiosity within. I see the need for this more than ever during quarantine, both for myself and others. It was clear to me that I needed to quit my job and start a business. It was also clear that the details of that business wouldn’t reveal themselves until I did. Leap and the net will appear. Taking risks breeds creativity and innovation. Ultimately, we’re risking it all every time we’re willing to be authentic. Risk is growth. 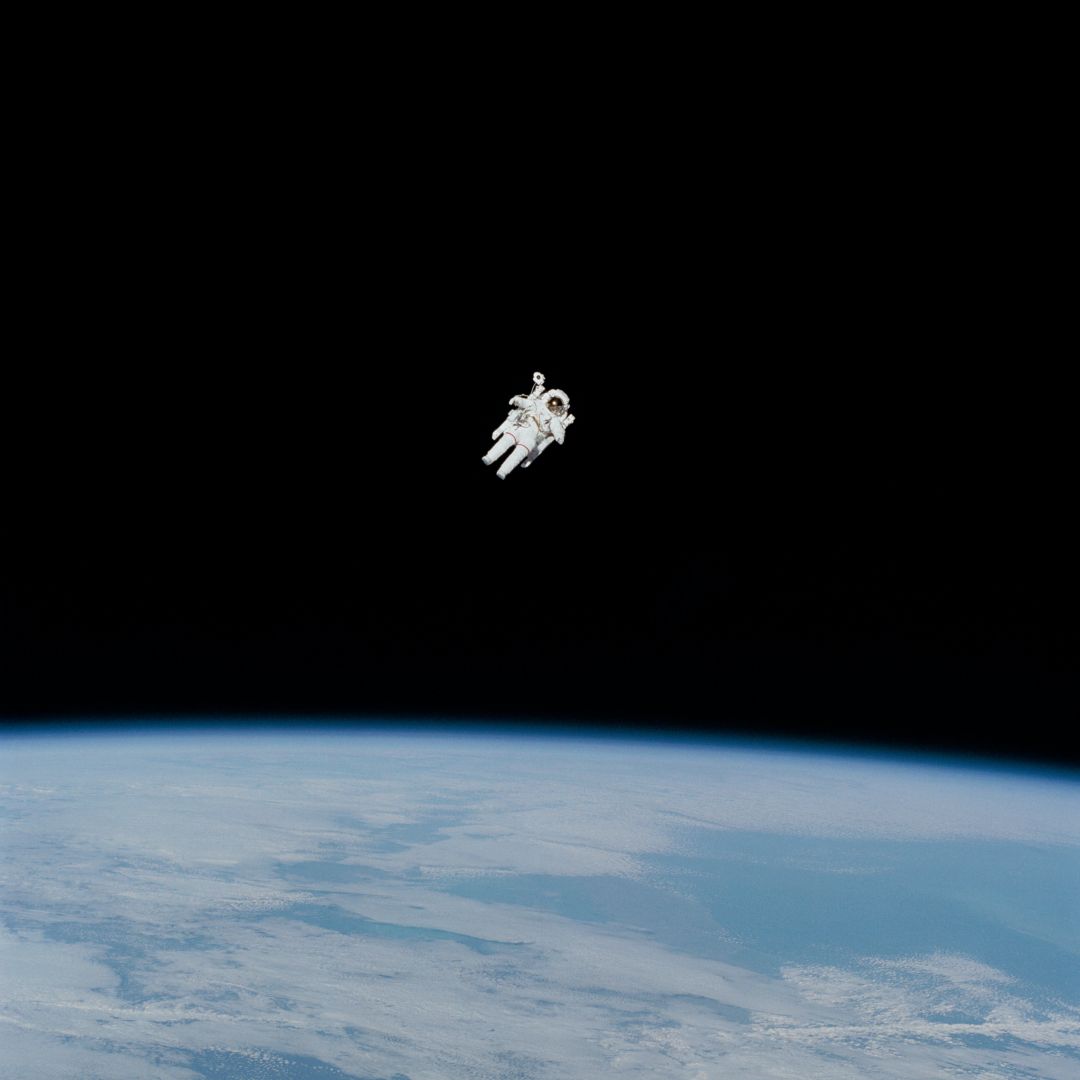 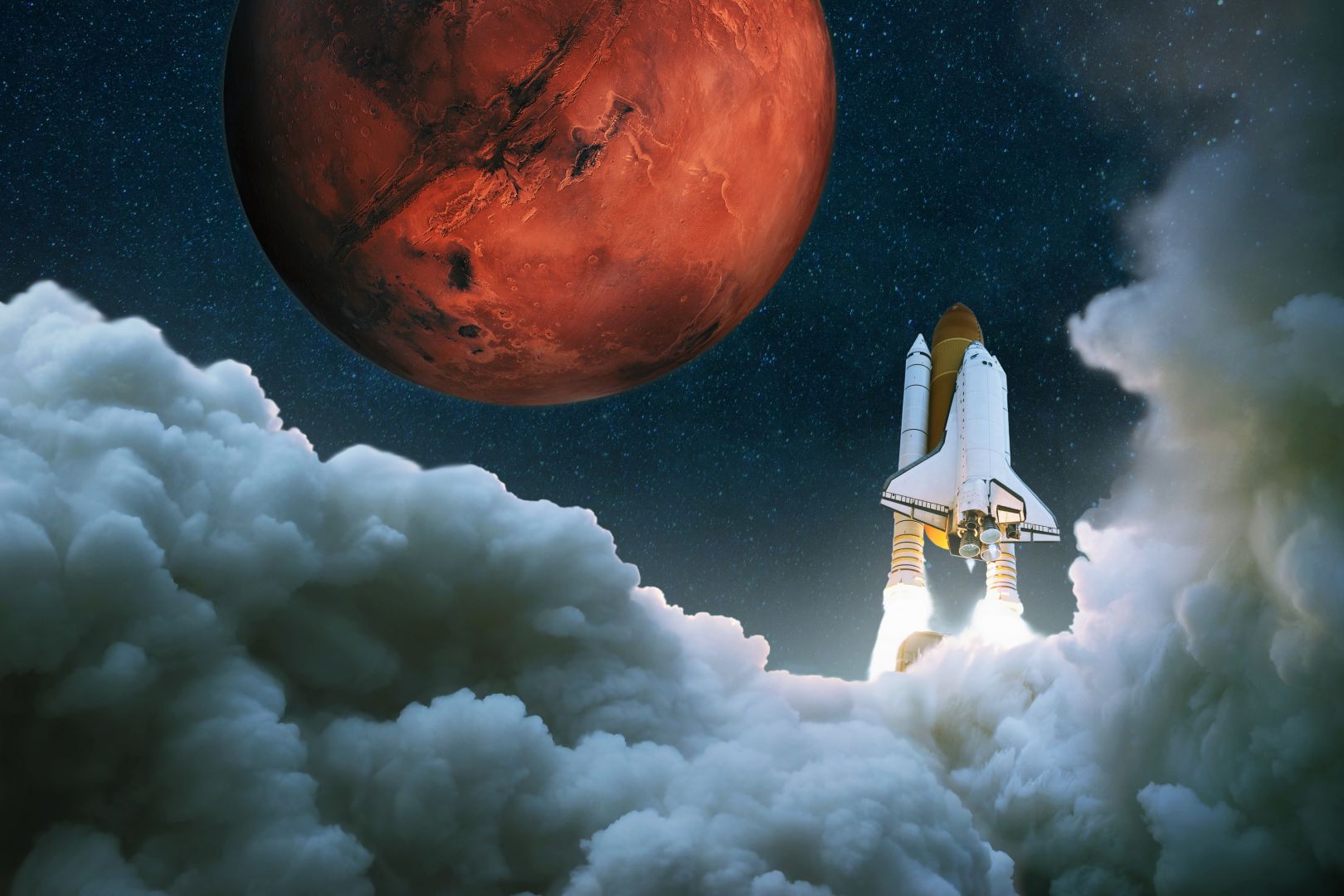 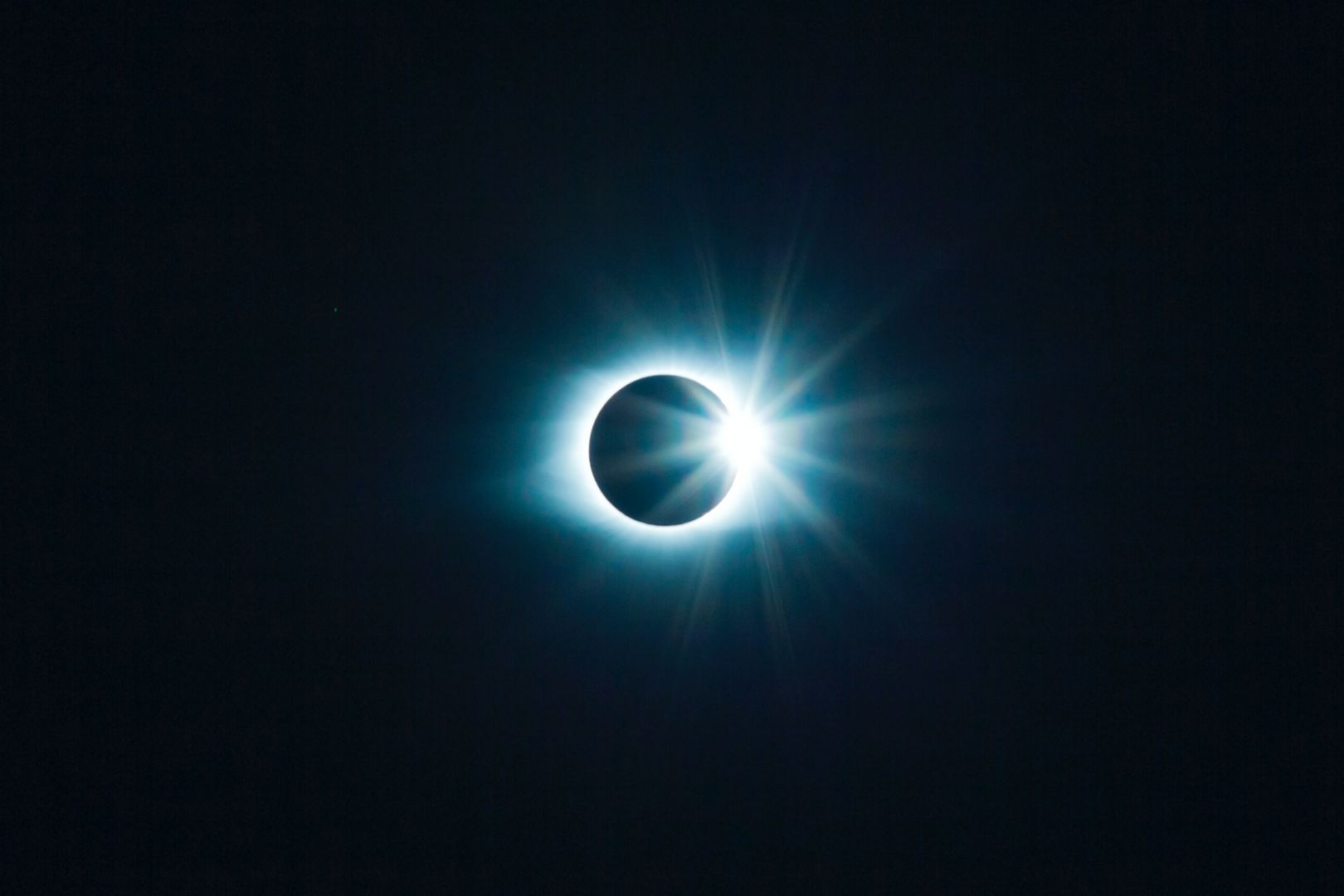 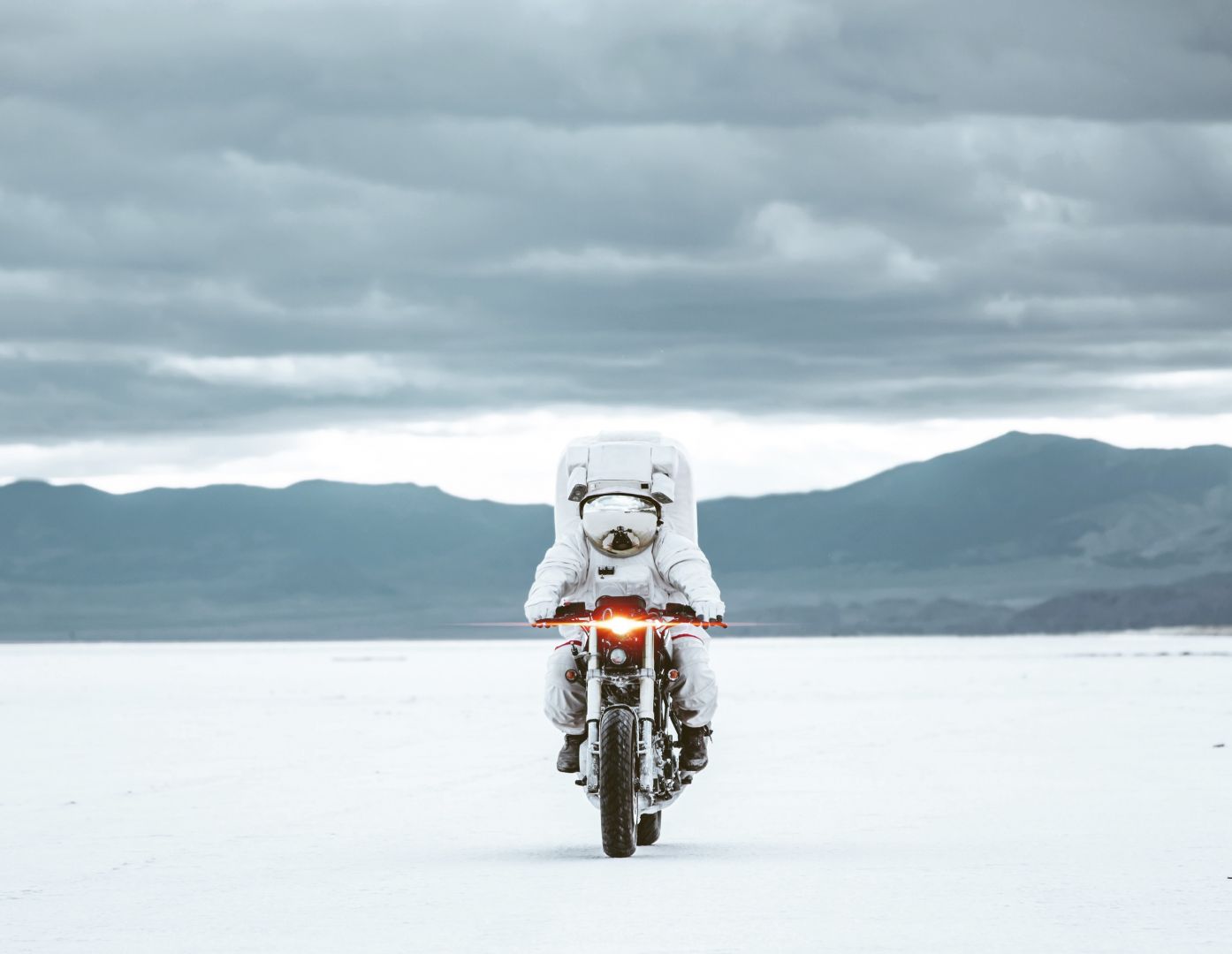 CULTURE: LACMA The Broad Museum Anything @ The Hollywood Bowl, A movie @ The Vista Theater, A concert @ The Palladium 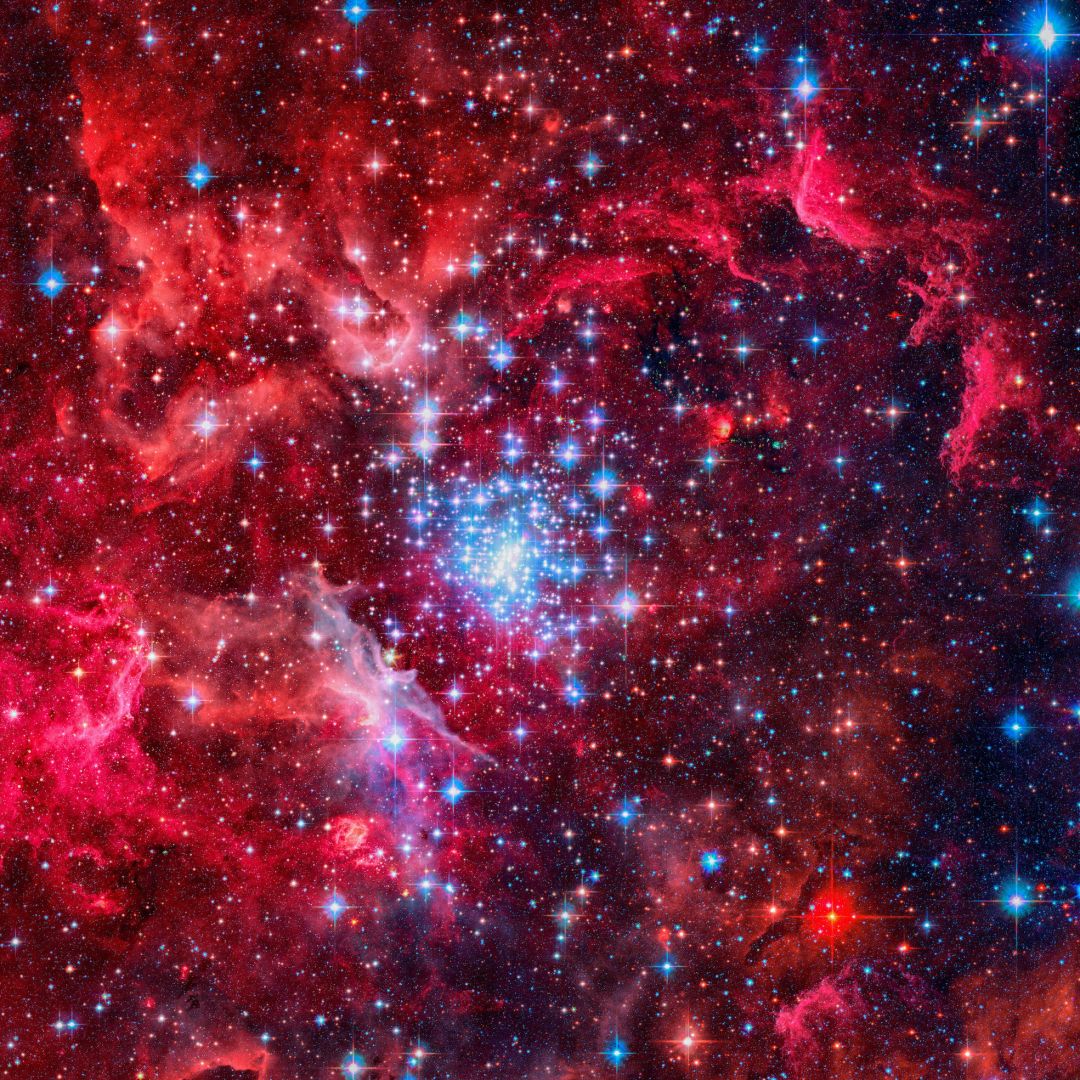 The Shoutout series is all about recognizing that our success and where we are in life is at least somewhat thanks to the efforts, support, mentorship, love and encouragement of others. So is there someone that you want to dedicate your shoutout to?
Shoutout to one of the most magical beings I’ve ever met— Nicholas Pratley! Over the past year, Nicholas has taught me how to stand in my power, speak from a clear and open and channel, and listen to the intelligence of my body. One of the things I love so much about Nicholas is his focus on energetic intelligence. He’s deepened my understanding of emotion as energy in motion and taught me how to let it flow through me fully, without attaching meaning to it, as well as how to hold the space for others to do the same. Nicholas has this amazing ability to dream bigger for others than they are able to dream for themselves. Through his essence, he activates the people around him to step into their purpose. He’s opened my mind to goals, possibilities, and paths of execution that I would have never seen on my own. With a focus on energy and messaging, Nicholas has guided me through a really beautiful process in building my business by letting the process unfold in a way that feels good to my soul (even when my ego tells me otherwise) and he encourages innovation and the forging of one’s own path. Nicholas has been so supportive in acknowledging my accomplishments, even when that accomplishment is taking some time off. Not only is he my friend and mentor, but he’s shown me what is possible for gay men— that spirituality, success, and romantic love can coexist. We can have it all. Every day I feel his love and support, even when we don’t speak. He’s guided me in reclaiming my power and activating my soul’s purpose. I wouldn’t be where I am today without him.