We had the good fortune of connecting with Mireia Vilanova and we’ve shared our conversation below.

Hi Mireia, how has your background shaped the person you are today?
Some of my earliest memories are of watching Old Hollywood movies with my grandfather. Born before the Spanish Civil War and raised under a dictatorship, cinema allowed him to live a different, more exciting life, even if just for a few hours. His life-long dream was to come to Hollywood and experience a reality that was captured in black and white or glorious Technicolor. In a way, those Hollywood stars were part of his own family, to the point that he had pictures of Marilyn Monroe hanging in the hallway of his house! Film touched him on a personal level and it’s that same inexplicable feeling that has made me the person I am today. Like my grandfather, for most of my life I saw that passion as a dream but that changed in 2008 when I discovered Meryl Streep’s work. This discovery made me realize that I could not only love movies, I could perhaps work in them. Growing up in Barcelona, this was not a very realistic dream, but I had the great fortune to grow up in a family that believed that hard work always pays off. That’s what encouraged me to work tirelessly to accomplish my goal. While I was aware of my privilege and luck, I also knew that I would need to work harder than most to accomplish something that was deemed impossible by those around me. After 10 years that became a reality when, after receiving a full scholarship, I was able to get an MFA from USC’s prestigious School of Cinematic Arts. Before this, I’d already had a career in Barcelona, having worked as a producer for Barça TV, but I knew that leaving that life behind, at least for some time, was worth it in order to make my dreams come true. And it is this same tireless work that inspired me to produce some projects I am very proud of during a global pandemic. I know that life isn’t always fair, I’ve experienced those moments too, but I would like to believe that good work is always worth it. My only regret is that I can’t share this moment with my grandfather, who passed away a few years ago, but I am sure that wherever he is, he is proud of me. 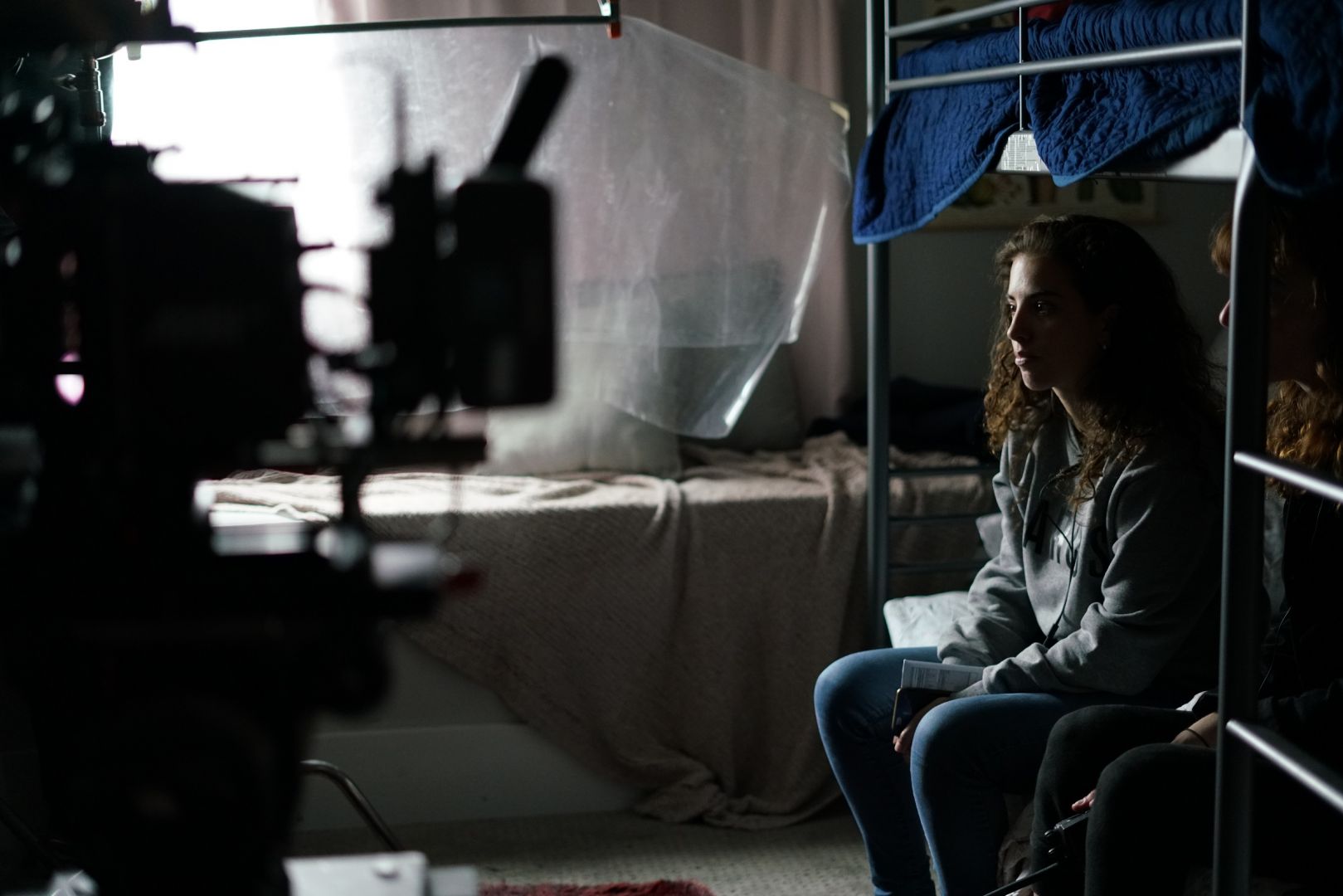 Let’s talk shop? Tell us more about your career, what can you share with our community?
I don’t think that there is an easy path into the entertainment industry. That was certainly my case. Growing up in Barcelona, this was not a realistic dream, not by a long shot. I decided to pursue a career in entertainment because of my passion for film, a passion that was, and still is, almost inexplicable. People react to art in ways that can’t always be analyzed in an objective way. And because of this, once I set my mind on this at 13, there was no plan be. The good thing with film is that, unlike other careers, there is not just one path to accomplish your goal, and so I created my own. I worked hard in highs school to get into Pompeu Fabra’s Audiovisual Communication BA, which is considered to be the best in Spain, and once there, I started taking odd jobs to gain experience until I became a producer on the network show “Quina Penya!”. After this, I was able to study abroad at UCLA, and after being in LA for the first time and working on Ron Howard’s documentary “The Beatles: Eight Days a Week – The Touring Years”, I was more motivated than ever to come back. Back in Barcelona I graduated and started working as Head of Social Media and Digital Producer for the European Water Polo Championships, almost by chance. With the goal of moving to LA in mind, I applied to the La Caixa Fellowship, one of Europe’s most competitive full scholarships, and to my surprise, I got it, which allowed me to attend the Peter Stark Producing Program at USC. Since then, I have been able to produce some wonderful projects, like “Tiro Dominical”, “First, We Eat”, “Of Hearts and Castles” or “La Casa de la Abuela” and develop some feature-length films that will go into production soon. Being an immigrant woman has influenced my work tremendously, because at the end of the day, the content we consume shapes the world we live in, and if we want to live in a better society, storytellers have to play a huge part. The biggest lesson I’ve learned along the way is that you should never give up, if a door is closed, get in through a window! And one of my favorite quotes: “More is lost by indecision than by wrong decision.”

Let’s say your best friend was visiting the area and you wanted to show them the best time ever. Where would you take them? Give us a little itinerary – say it was a week long trip, where would you eat, drink, visit, hang out, etc.
This is a very tricky question during covid, but LA has a lot to offer! I live in Koreatown and it wasn’t until the pandemic started that I was able to get to know my neighborhood and community better, and I think that it’s a must-see for anyone coming to visit. Multiculturalism is, in my opinion, one of the greatest things about LA and it is such a privilege to be able to experience it on a daily basis. As a filmmaker, I would also take anyone to see the Hollywood landmarks although, let’s face it, the Hollywood Walk of Fame is a classic but it’s also very overrated. And perhaps go watch a movie (when it’s safe to do so again): Los Angeles has so many old move theaters that are part of film history, like the Chinese or Egyptian Theater. So that doesn’t seem like a bad plan for me!
And then obviously, when in California you always have to go to the beach (although the water is so cold), so Santa Monica, Venice or Marina del Rey are also a good stop. 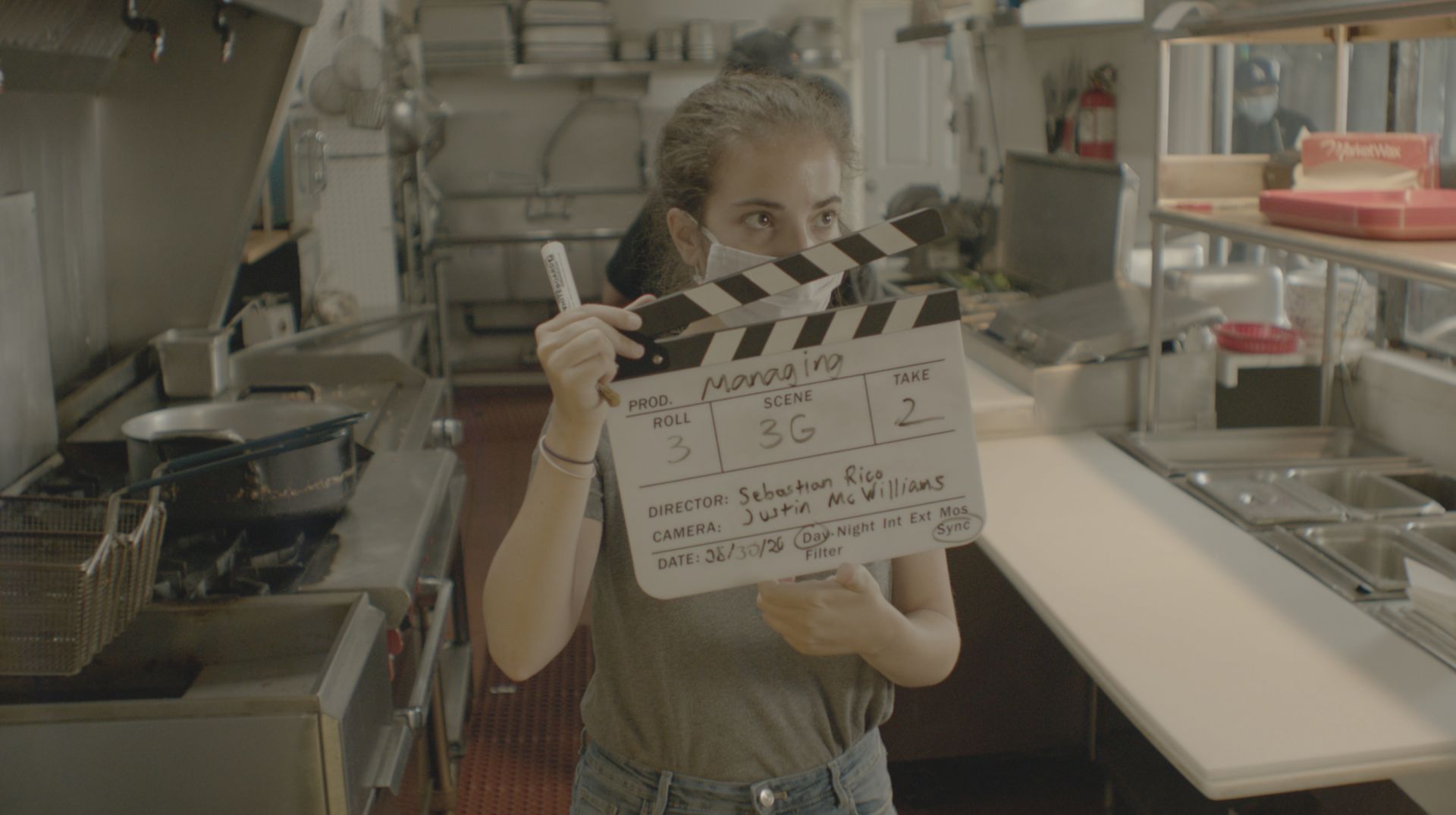 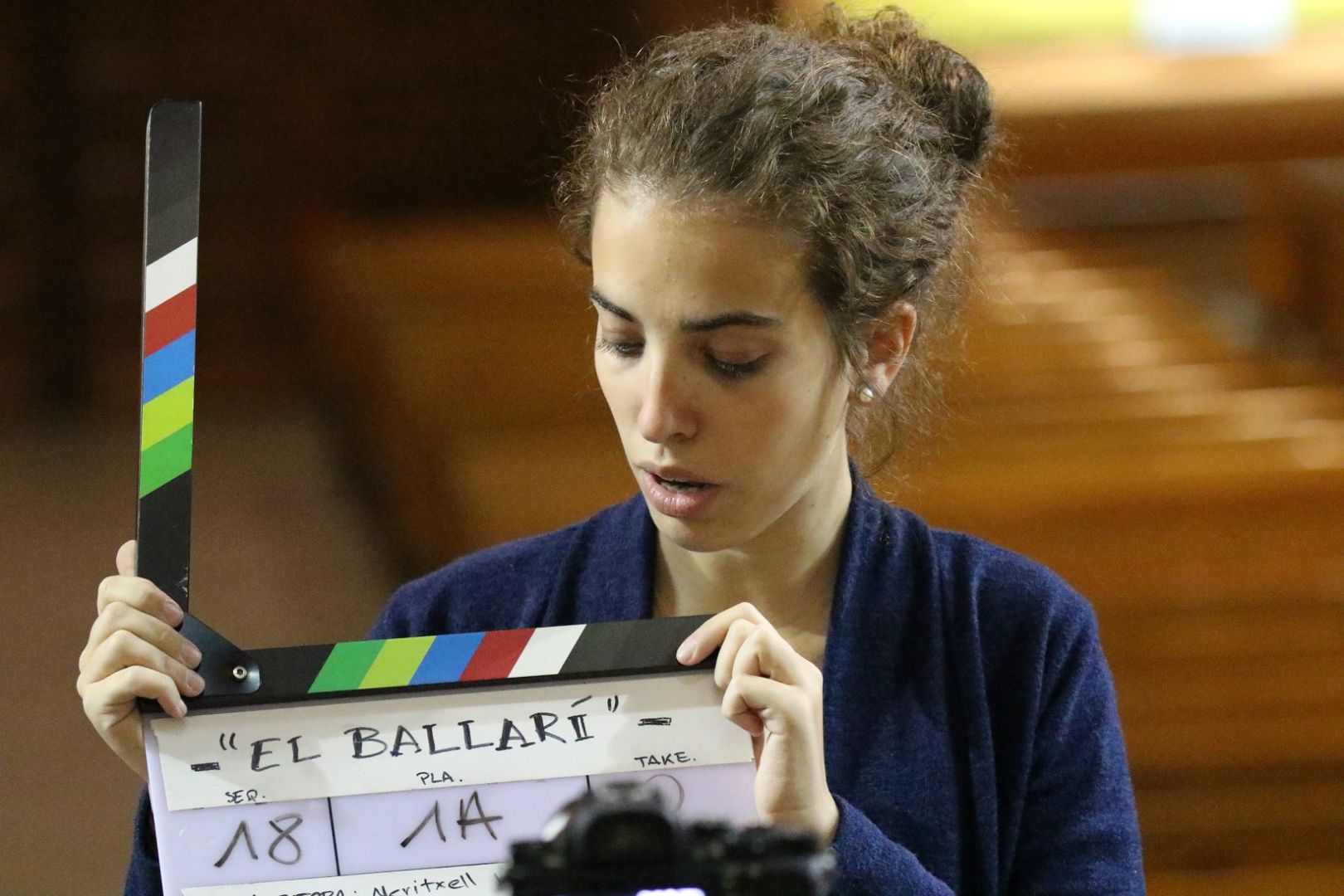 Who else deserves some credit and recognition?
My success would have never been possible without my family’s unconditional support. I was always the creative child with somewhat crazy ideas, and my parents were always there to support me. While I understand that every family is different and that our socio-economic circumstances have a huge influence on our career options, looking back, I am happy that my parents made me feel comfortable about pursuing a career in entertainment, instead of taking a “safer” path. But there are so many other people who deserve credit! My wonderful friends, my professors at USC, the fantastic industry mentors I’ve had along the way, who took more than a chance with me, and the organizations that have supported me in recent years, such as Film Independent Project Involve, BAFTA and the La Caixa Foundation.