We had the good fortune of connecting with Morat and we’ve shared our conversation below.

Hi Morat, we’d love to hear more about your end-goal, professionally.
I think the end goal is just to leave something cool behind, whether it be writing, photography or music. Obviously, it would be nice to be rich and famous – or at least rich, since fame is not something I’d be comfortable with – but I don’t think that anyone goes into any sort of art expecting to get wealthy. If I can create an iconic image that lasts beyond my time, or have someone read my books or listen to a song, then I’m good with that. As far as my career ending, that’ll be when they put me in the oak overcoat, as I don’t plan on retiring. To not create would be death. 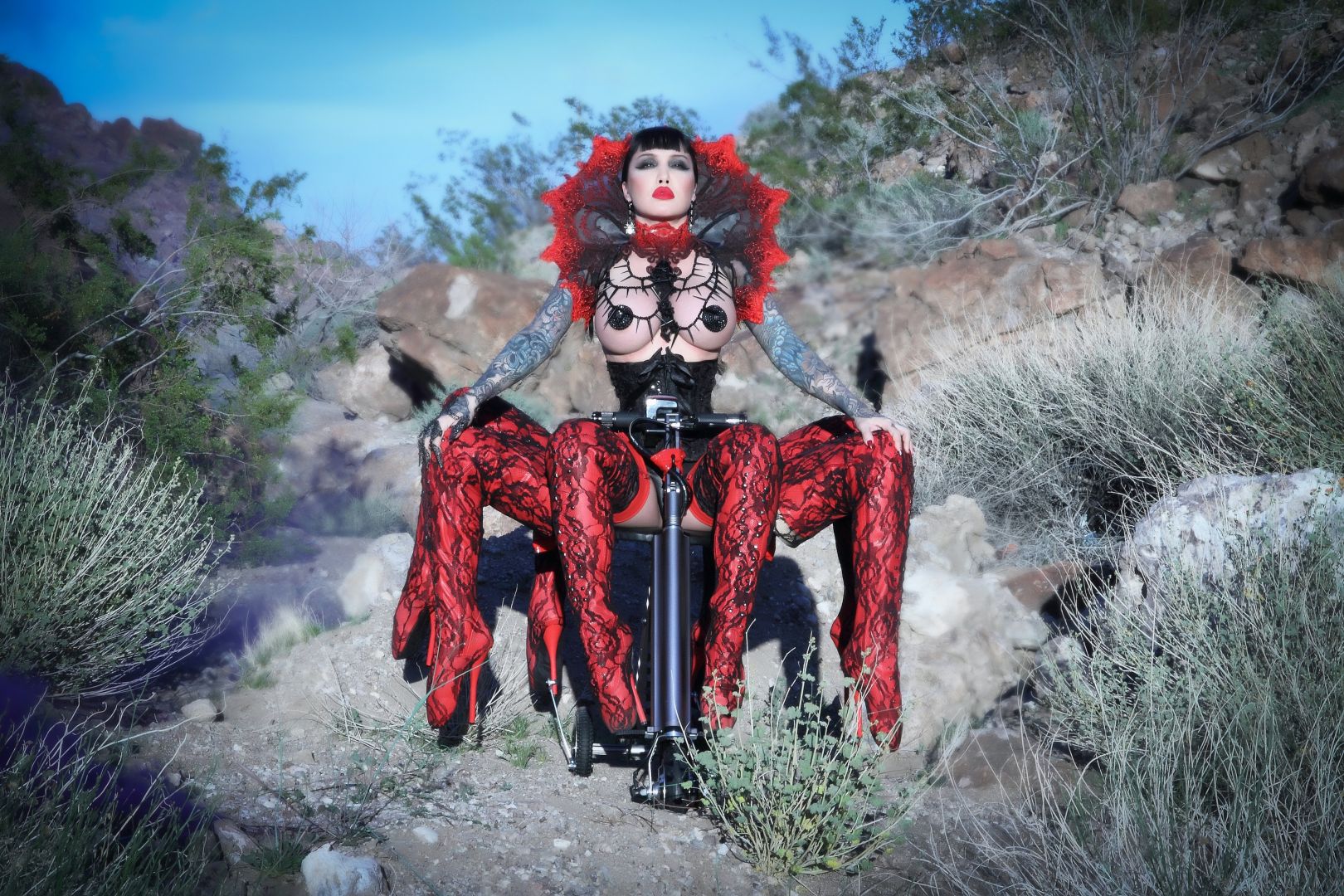 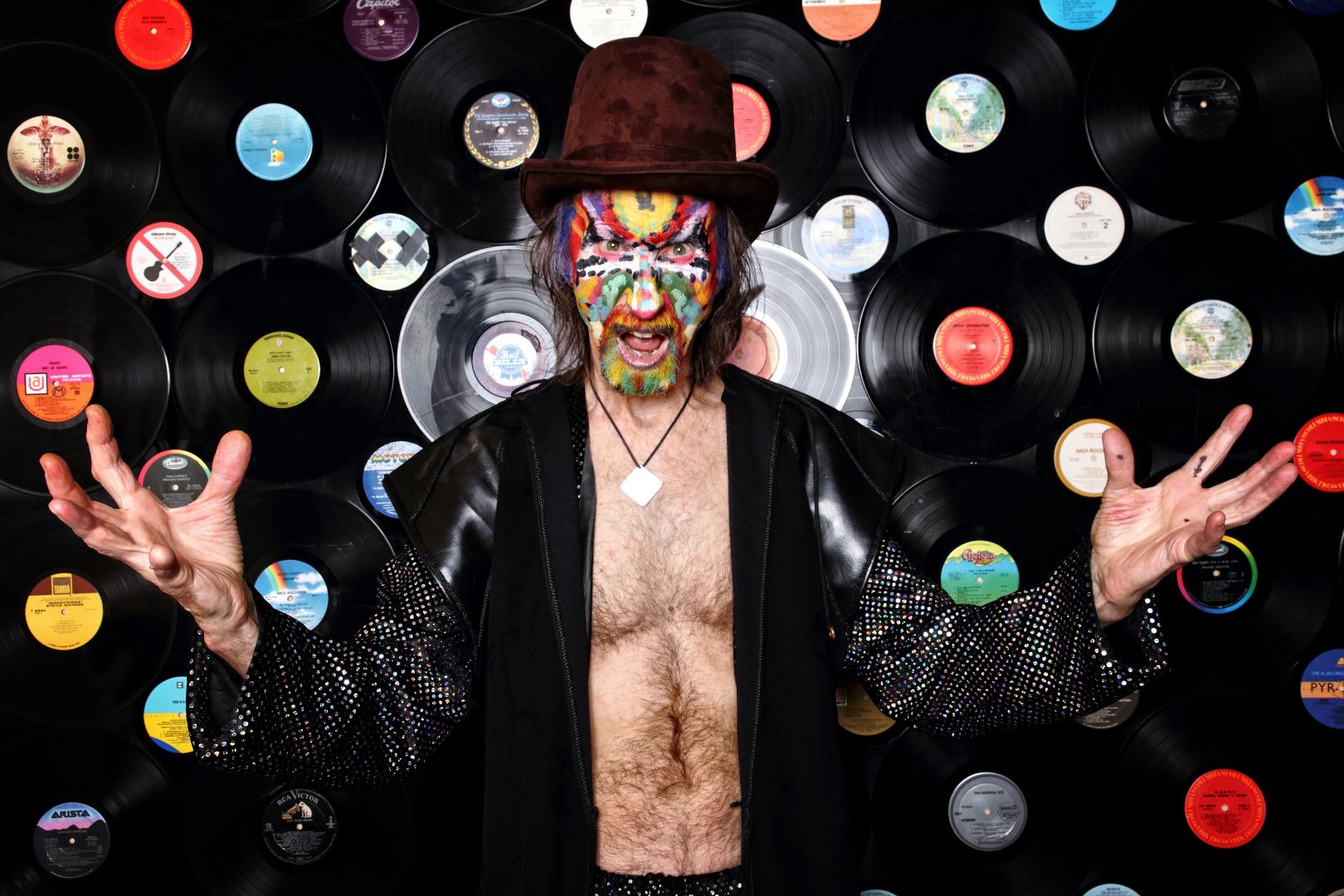 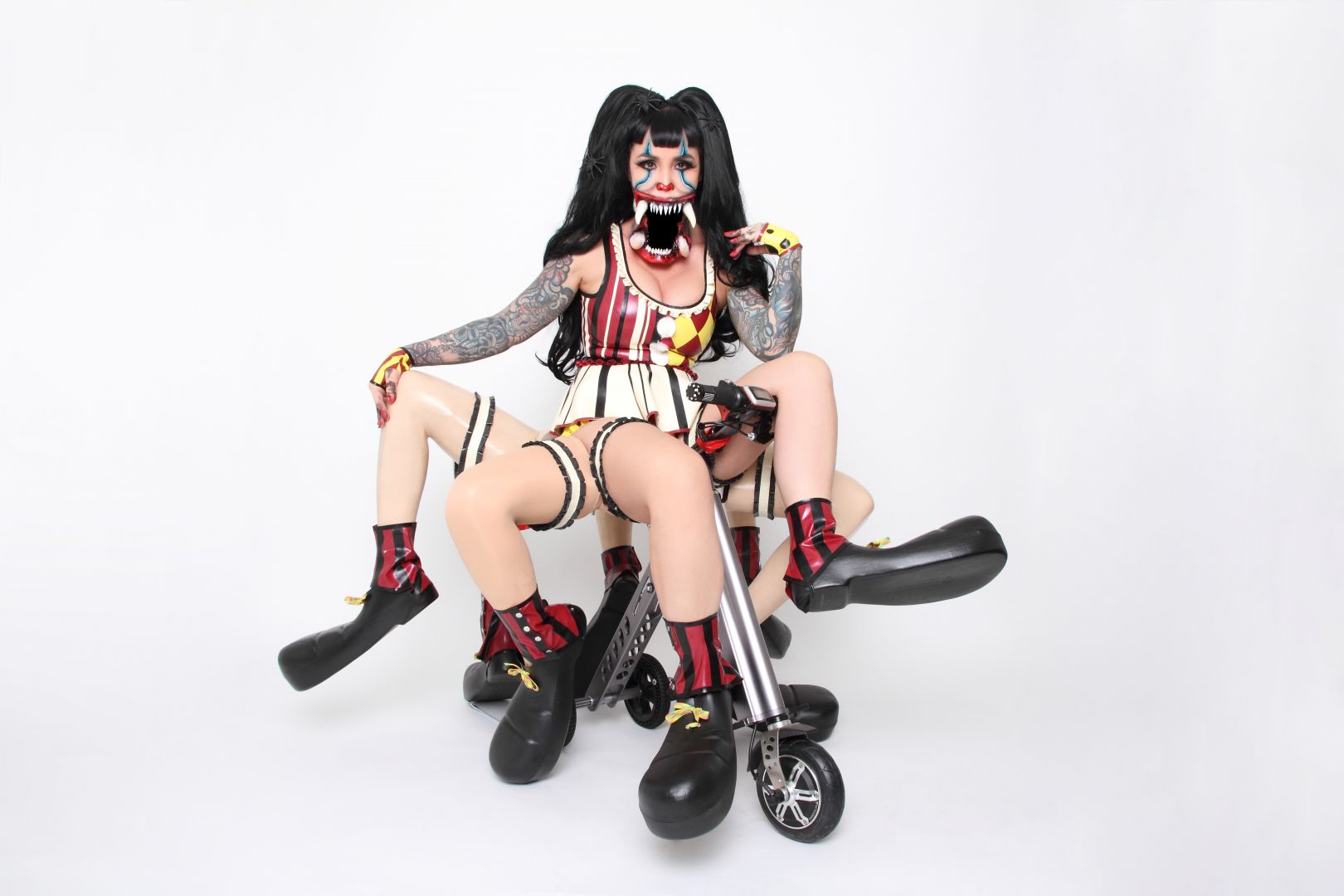 Alright, so let’s move onto what keeps you busy professionally?
It would be nice to suggest that there’s been some sort of plan right from the beginning, but the truth is, I fell into pretty much everything completely by accident. I was a troubled kid, especially as a teenager, and terrible at school. My only passions were music and books. Somehow my high school punk band ended up opening for the Damned when I was fifteen years old, and then when I ran away to London I fell into another band within a couple of months. A few years later, I stumbled into rock journalism, and from there I somehow became a rock photographer, which eventually morphed into fetish and pinup photography when I moved to LA and got married. Writing books, I suppose, is a little more planned, but even then, if I’m writing fiction I tend to follow the characters rather than lead them. I’m never entirely sure that they’ll do next! Recently, my wife and I have started a webstore (Iamdeadly.com), which was a reaction to COVID-19. So many of our friends are struggling right now – including us, since my wife does burlesque shows and I can’t play gigs or shoot any live bands – so we thought it would be cool to have an outlet for artists, writers and photographers to sell their work. The planning was all her, though. She’s definitely the brains of the operation and incredible at adapting to any situation. I’ve been really lucky in being able to travel the world doing what I love, but it really has been more luck than judgement. 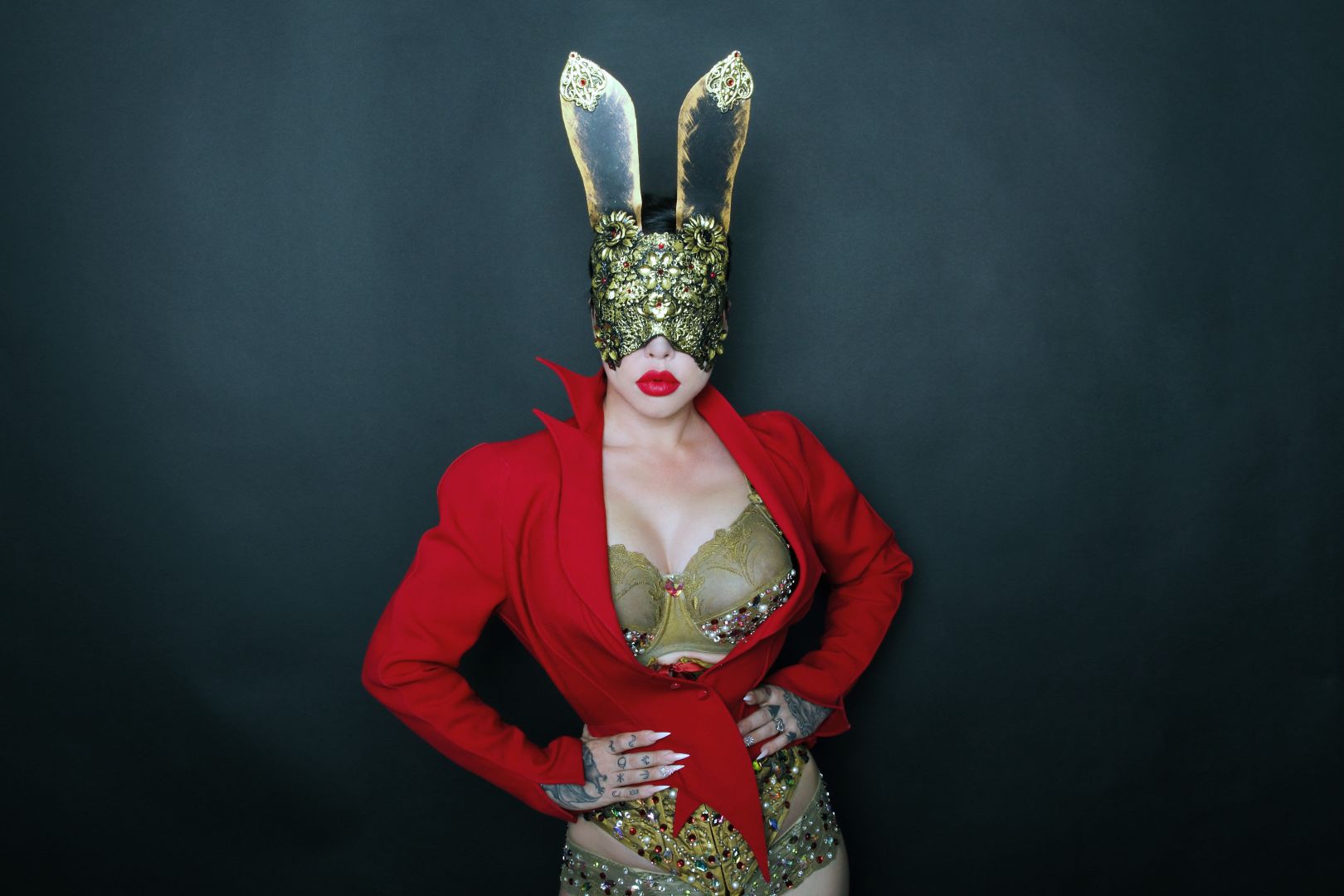 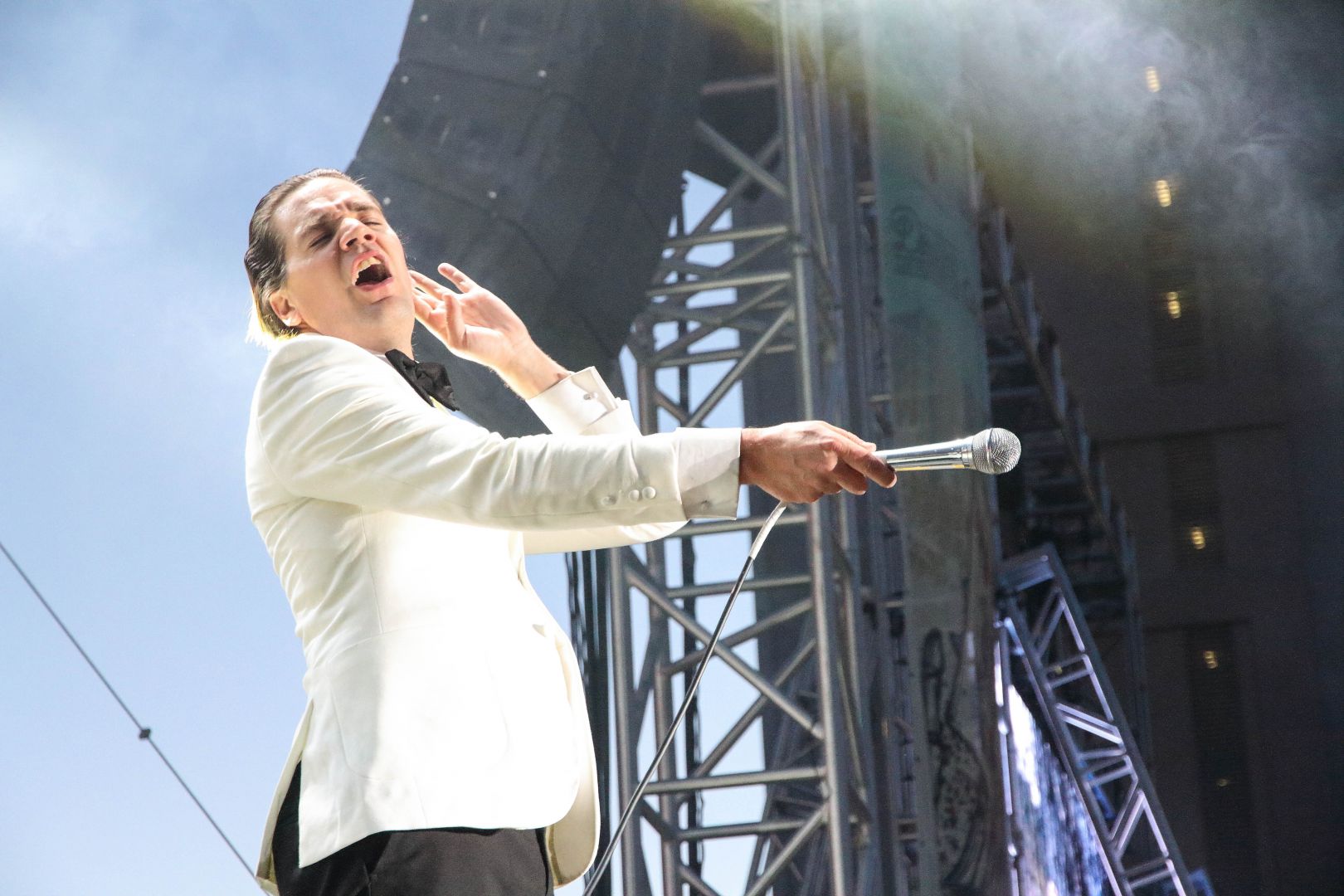 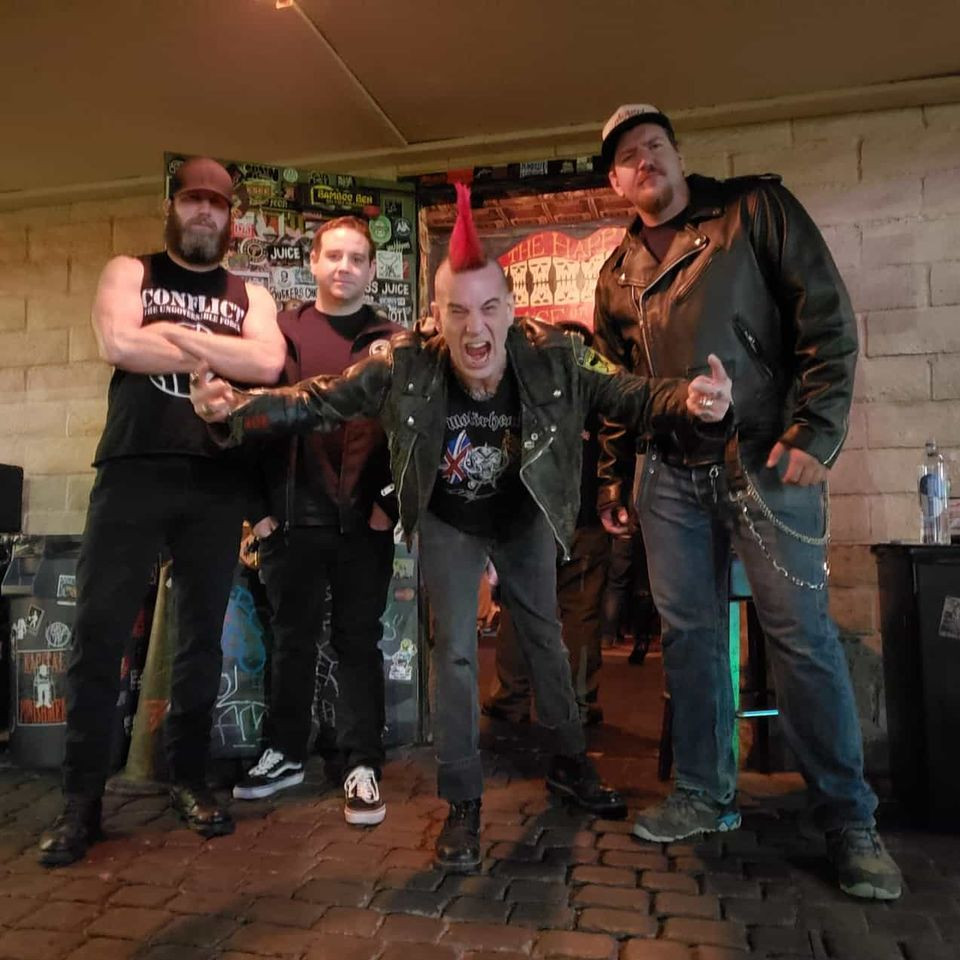 Any places to eat or things to do that you can share with our readers? If they have a friend visiting town, what are some spots they could take them to?
Well, it would be difficult to take anyone anywhere at the moment, with all the COVID restrictions, but most of my best friends are dubious characters and hell-raisers so I doubt we’d be doing anything remotely cultural! If there were no good bands playing we’d probably hit the Burgundy Room on North Cahuenga Blvd, drink too much and listen to loud punk rock. That would be the same in any city! In Vegas it would be the Double Down Saloon. I used to like the Rainbow Bar & Grill before Lemmy from Motorhead died, but it’s missing something without him over in the corner, poking away at the games machine. It’s nice that it’s been made into Lemmy’s Lounge, but we were friends for a long time and I miss him if I go there now. They do great pizzas though, so that would be the food of choice, unless it was something suspicious-looking in a bun, from a street vendor. If that fails, I can cook a mean omelet! A few of my friends have come over from England and done Route 66 on their motorcycles, so I’d ride with them to Venice Beach or something – I love looking at the ocean – but otherwise, it’s fetish clubs, dive bars and hangovers! 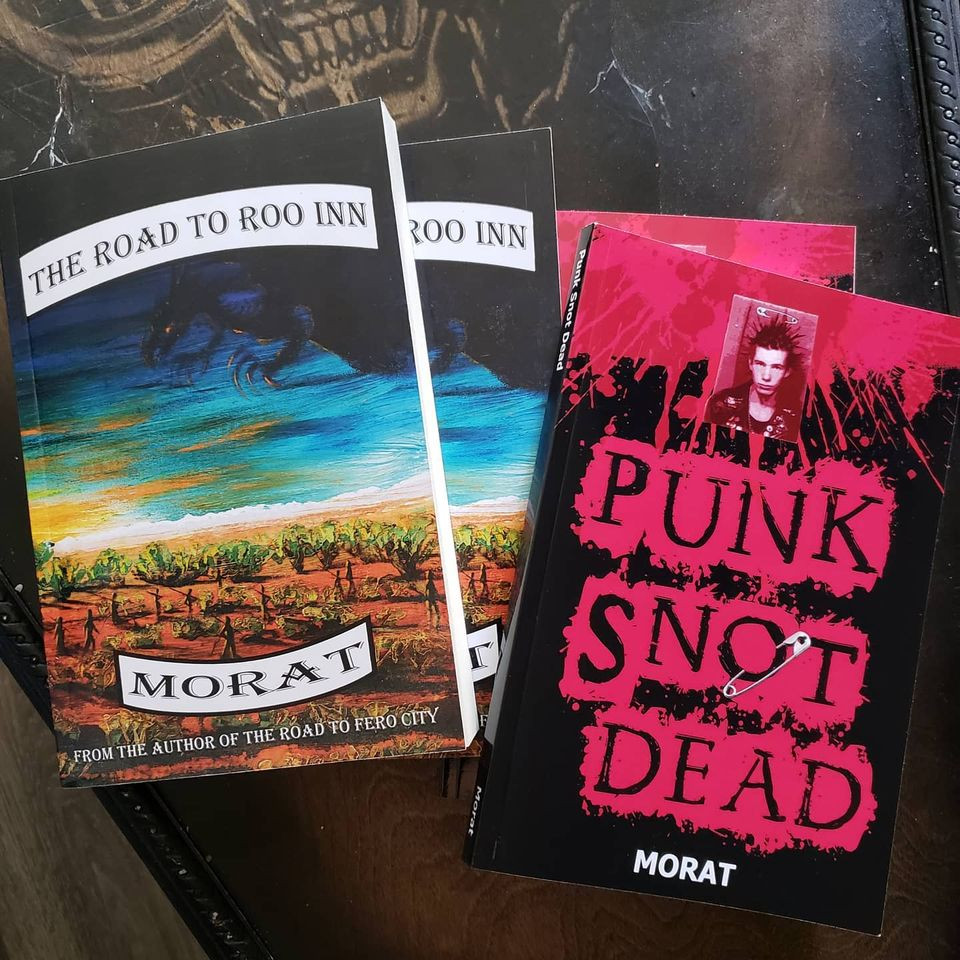 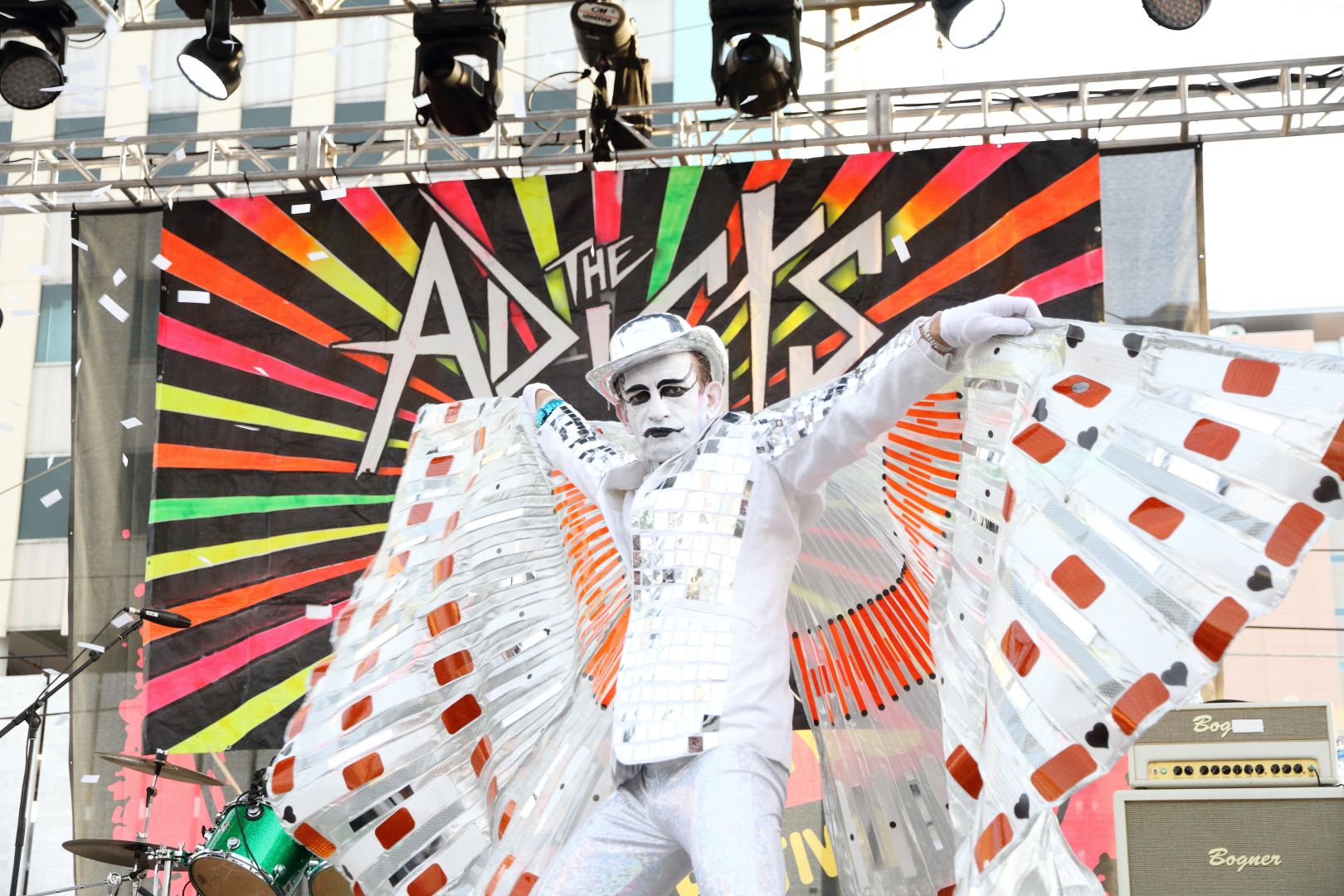 Who else deserves some credit and recognition?
My wife and muse, Masuimi, without whom I simply can’t imagine life. I cannot thank her enough for her support and encouragement. I’ve been lucky enough to receive many helping hands along the way, from fellow writers, photographers, and musicians, but she is my everything.