We had the good fortune of connecting with Nathan Wills and we’ve shared our conversation below.

Hi Nathan, can you talk to us a bit about the social impact of your business?
Torch helps the urban cyclist community by giving us a chance to avoid a crash with our gear, rather than only protecting us in a crash. The idea is to make the rider the visible focus and not a tiny set of lights mounted at random spots on our bikes. To address this idea I set out to make the largest bike lights I could integrate into products cyclists already use, such as helmets and backpacks. To date we’ve sold tens of thousands in around 50 countries which proved to me that I was not the only one who wanted to be more visible to motorists while riding through traffic such as LA or London where we are based. Our community has not only supported us by purchasing our products, but they are a very vocal and supportive bunch. We get emails and social media messages from people who love to tell us how they showed up to a group ride and were swarmed by people asking about their helmet and where to get one or how they had a near miss while riding and described how as the motorist began to pull out in front of them they turned and almost looked them in the eyes because of the large front light. We do also get the unfortunate email of a Torch bearer as we call our customers, being in a crash but how amazingly well the helmet withstood the crash. A few have even sent us pictures of their crashed helmet with the lights still working. Since those rare we typically offer to swap it for a new one. This way we get the chance to support them the same way they have us. We also document the crashed helmets once we receive them so we can look for any ways to improve them. I feel very fortunate to have been able to find such a passionate and close community and how I have been able to share my ideas to improve it for everyone. 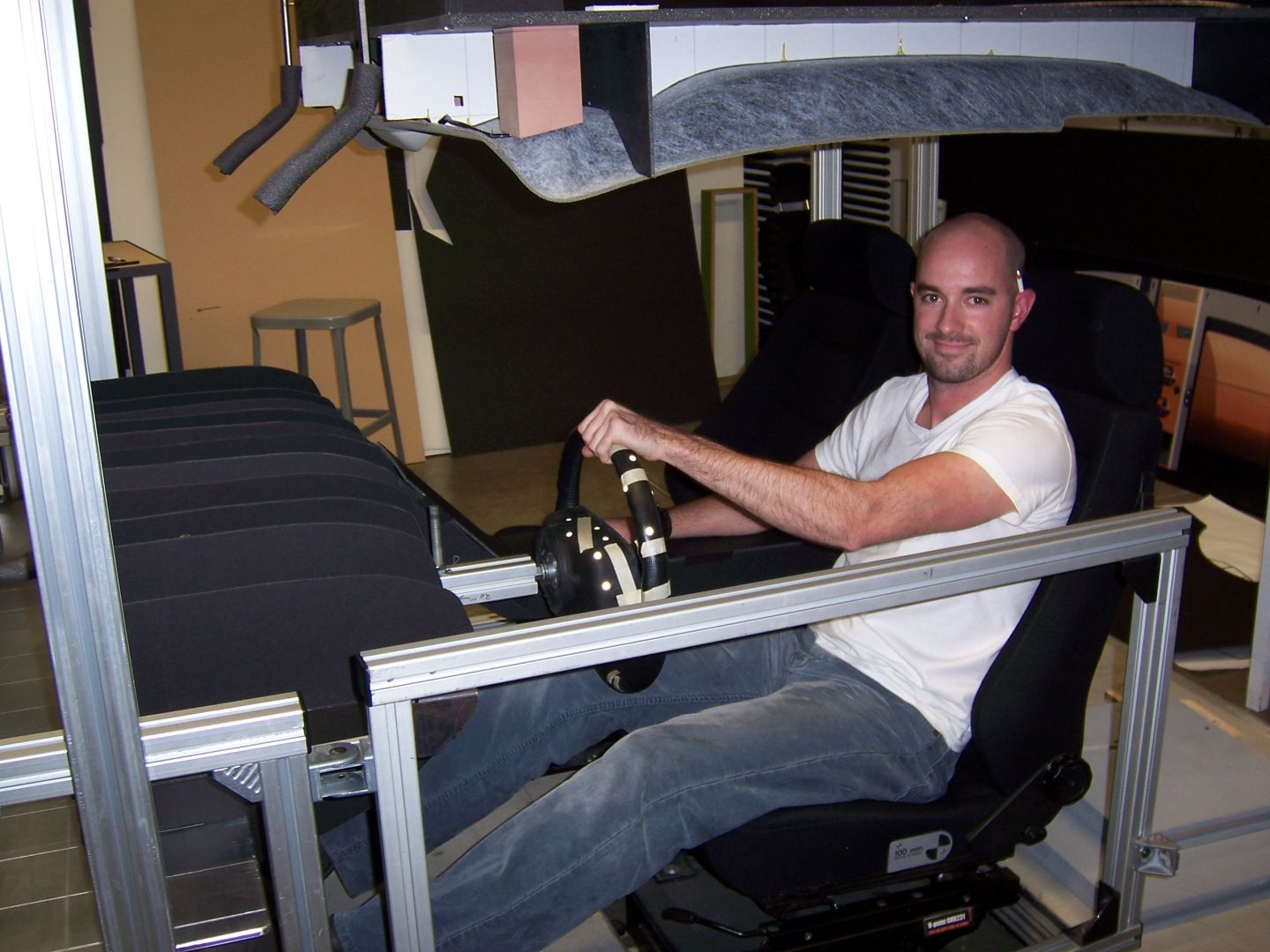 Let’s talk shop? Tell us more about your career, what can you share with our community?
I like to think that what sets me apart from most other industrial designers is my versatility. I started out as a car designer and then quickly transitioned into product design in 2010 while the automotive industry was going bankrupt. I thought people may not be able to afford cars, but there will always be a need or desire for more products. The transition was difficult because I didn’t have the portfolio to match the jobs I was applying for. I found work at a small firm in LA through an introduction by a friend, but it barely paid the bills. So I started a side hustle designing products at night with the goal of licensing them. After a few rejections I decided to try this new thing called Kickstarter. I borrowed a few thousand dollars from my mother to finish the newest prototype and rent camera equipment etc. so I could create the campaign and give it a try. It was difficult. I had never shot and edit quality video. Or narrated and mixed audio or so many other skills that were required. Well I over funded and that was when it became extremely difficult. Now I was challenged with manufacturing a safety device and dealing with suppliers, investors, media etc. It was a lot all at once. I miss those days. 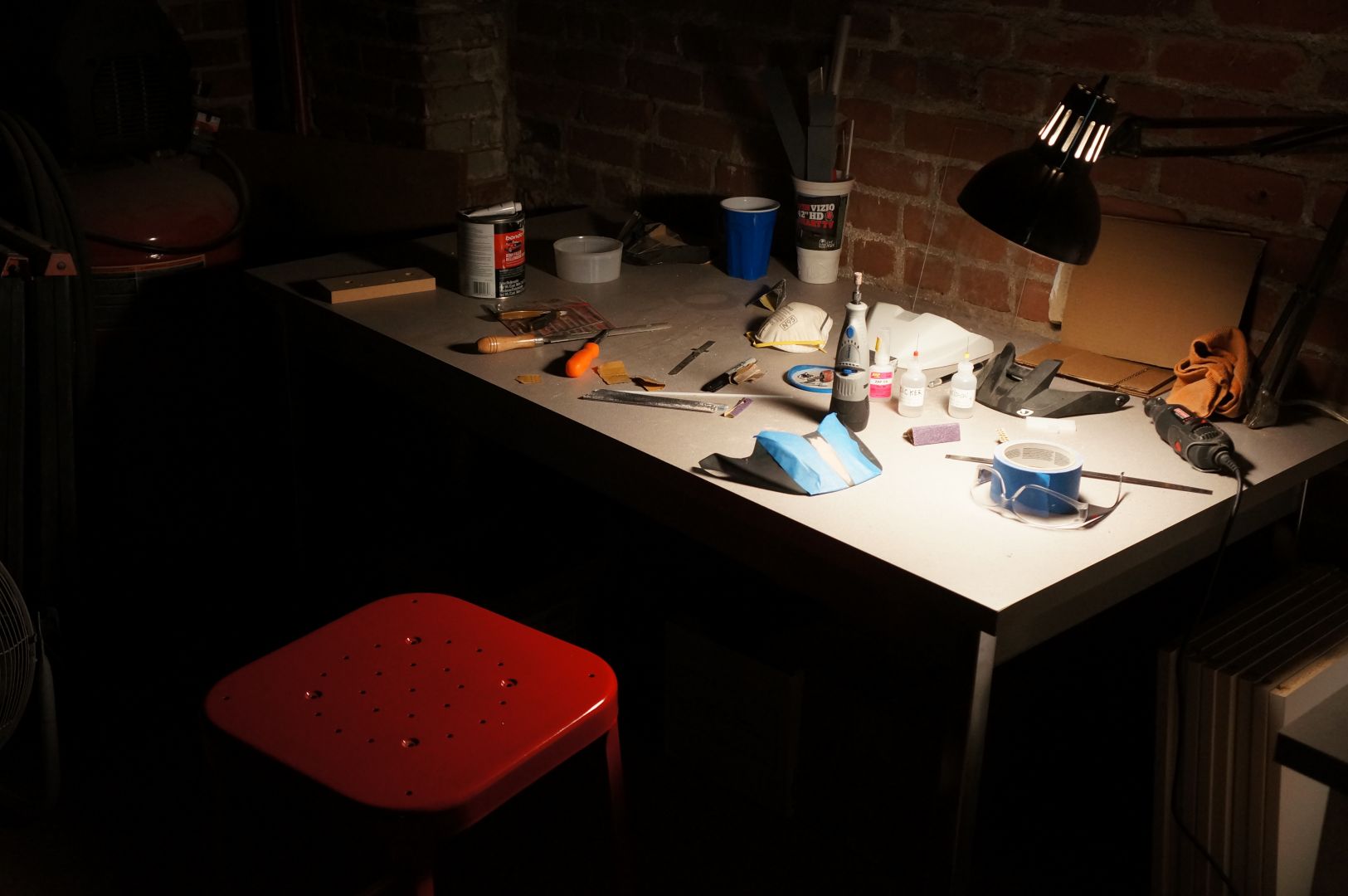 Any places to eat or things to do that you can share with our readers? If they have a friend visiting town, what are some spots they could take them to?
I would probably start with a hike at the Observatory in Los Feliz. That’s where I lived when I started Torch and that hike and view was sometimes the only thing that kept me sane. It’s one of the best views in LA and I enjoy the short hike up. Then it’s a short drive to Franklin and Co. for your typical LA burger and beer followed by a long drive down Sunset Blvd so my friend could see the many faces of the city. The run down East Hollywood to some of the more nostalgic Hollywood and vibrant West Hollywood. Then passing through Beverly Hills making sure not to speed until you hit the curves of the road as we got further west until finally dropping down onto PCH and cruising up the coast for a bit. After walking on the beach and just enjoying wasting time I’d take them to the Reel In in Malibu. It’s my favorite seafood spot. It has zero charm unless you’re into picnic tables and sticky floors, but I love it. Last, but not least I’d let my friend pick whatever roof-top bar or fancy spot they’d seen on TV and always wanted to check out. And of course brunch the next morning. Not a bad day in LA! 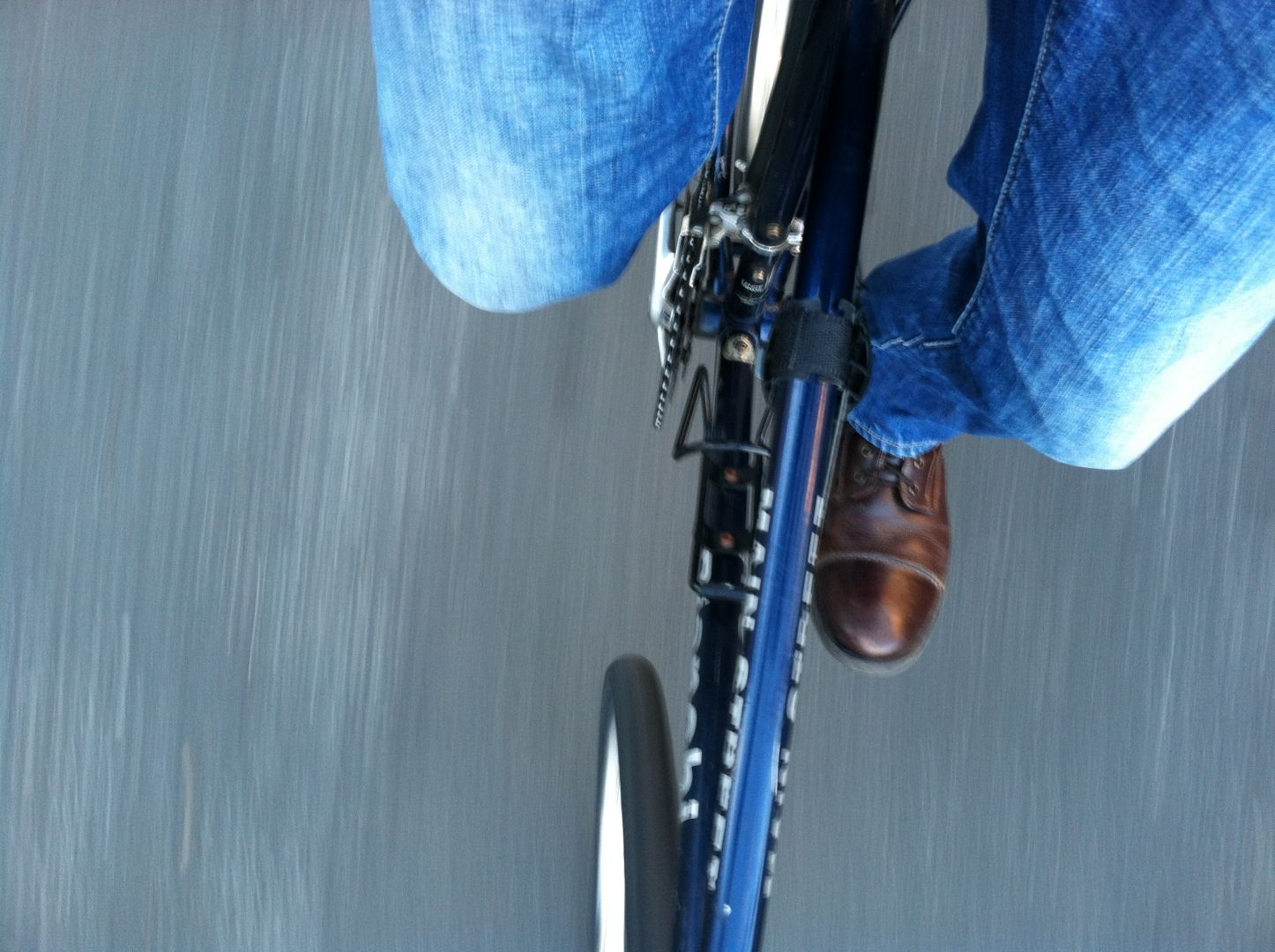 The Shoutout series is all about recognizing that our success and where we are in life is at least somewhat thanks to the efforts, support, mentorship, love and encouragement of others. So is there someone that you want to dedicate your shoutout to?
I would like to thank my entire family. They provided the support I needed to talk myself into following the idea of creating my own company. Whether it was the encouragement of the risk I was taking or additional funds to help complete a prototype from my mother. Or the business advice my father would provide. My brother, also and industrial designer, often challenged my design concepts which ultimately led to a better design with each of th progressive prototypes while my sister has always been there for me including helping me work my first booth at Interbike where Torch won Gear of the Show from Outside Magazine. It may have been my idea, but the effort was collective. 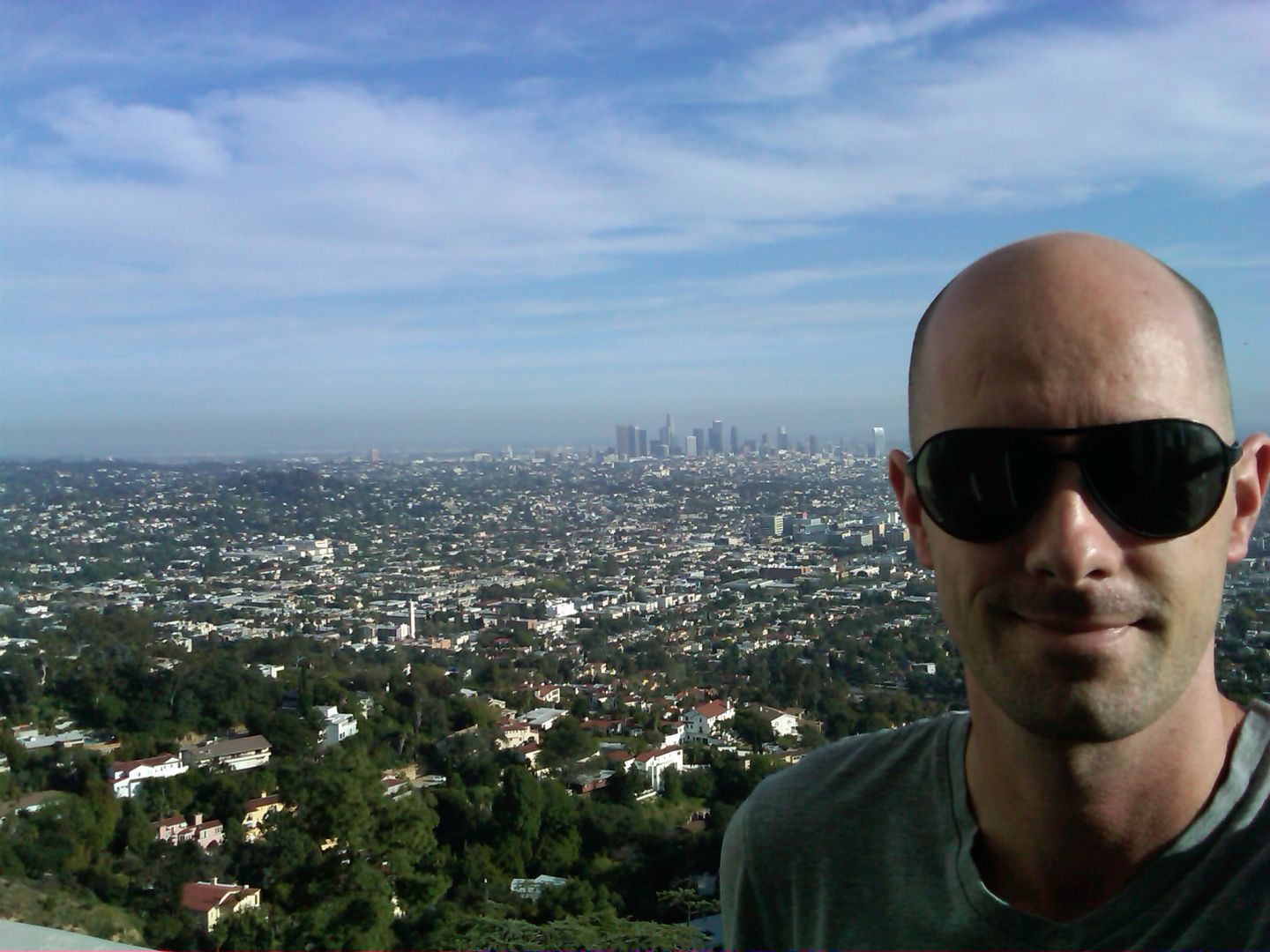