We had the good fortune of connecting with Olliver Joseph and we’ve shared our conversation below.

Hi Olliver, have you ever found yourself in a spot where you had to decide whether to give up or keep going? How did you make the choice?
In the grand scheme, I’m at the point in the pursuit of my personal destiny where the journey and myself have become one and the same. If I were to give up, I’d lose a substantial part of who I am. Every aspect of the music making process is now part of me. Giving up is an everyday option, but everyday I choose in blind faith that everything will work out the way it’s supposed to. I’ve burnt out enough to know that the saying ‘after the dark times come light’ is true for the most part. Starting something to not see it through doesn’t seem too fun. I have to see what’s next.

If you are going to give up, give up a bad habit. Maybe give up talking down on yourself and start hyping yourself up the same way you gas your friends up. That’s something I’ve been working on lately. 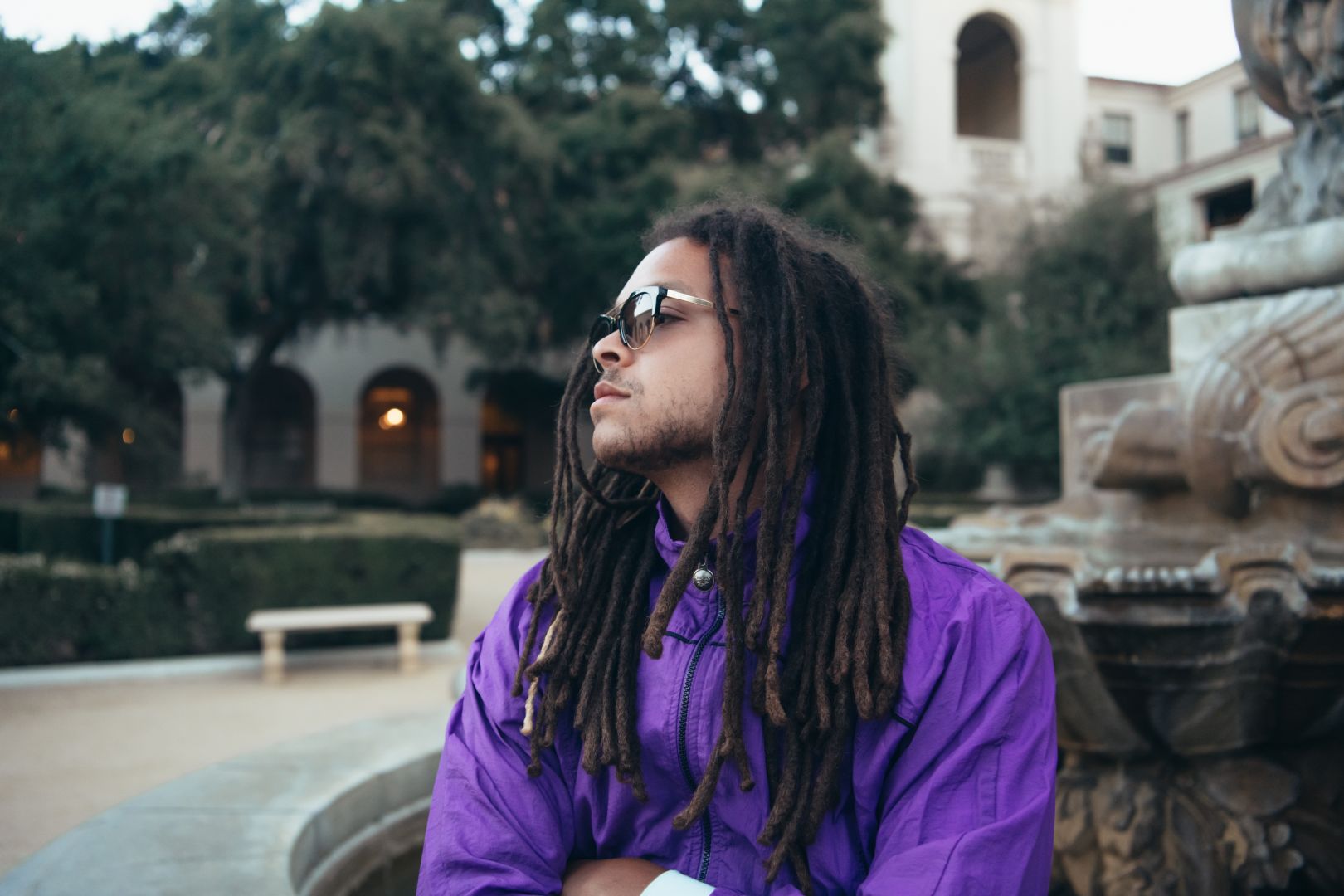 Alright, so let’s move onto what keeps you busy professionally?
Oddly enough, what sets me apart from others is having no musical background prior to picking it up a few years back. I had played around with rapping in college but never took it seriously. After graduation, I wanted to give it an actual attempt and see how it would go. Sometimes I still feel like I don’t know what I’m doing it, but I’m having fun and making progress. I don’t have any cosigns, any big names backing me, any funding, none of that. I’ve worked a day job for the past 5 years while on the music pursuit, it’s been a grind. Whenever I do make it (depending on what your definition of that is) I’ll be able to say I did a majority of the hard work myself. Is that a pride thing? I don’t know. But, most musicians do have resources they can pull from to aid them along the way. I have myself and my friends to work with. Sometimes, that’s all you need.

One of the major lessons I’ve learned along the way is to rid of expectations. Most of the time, they’re a bad thing. Instead of doing anything FOR love, do it OUT of love. How that applies to what I have going on; I’m not making songs for money or approval, I’m making them because it’s what I love to do. When you act out of love and not for love, the world works with you and not against you. Another lesson that I feel goes hand in hand with ridding of expectations is not fretting over something that’s out of your control. I can’t control how many people like songs that I release. You’re either going to catch a vibe, or it’s not going to be for you. What I can control is my attitude and output throughout the process.

If there’s one thing I want the world to know about myself, it’s that I’m a regular guy who picked something up and doesn’t plan on putting it down. I found what I like to do, and as unorthodox of a path it is, I’m seeing it through regardless of how it looks from the outside. Anyone can do the same, they just have to start. If you have a ‘crazy’ idea, start it. If you don’t have the resources to start it, find out the necessary steps you’ll have to take to get closer to starting it. If I can get a few people to start pursuing what they ACTUALLY want to do in life, that’s a huge win in my book. 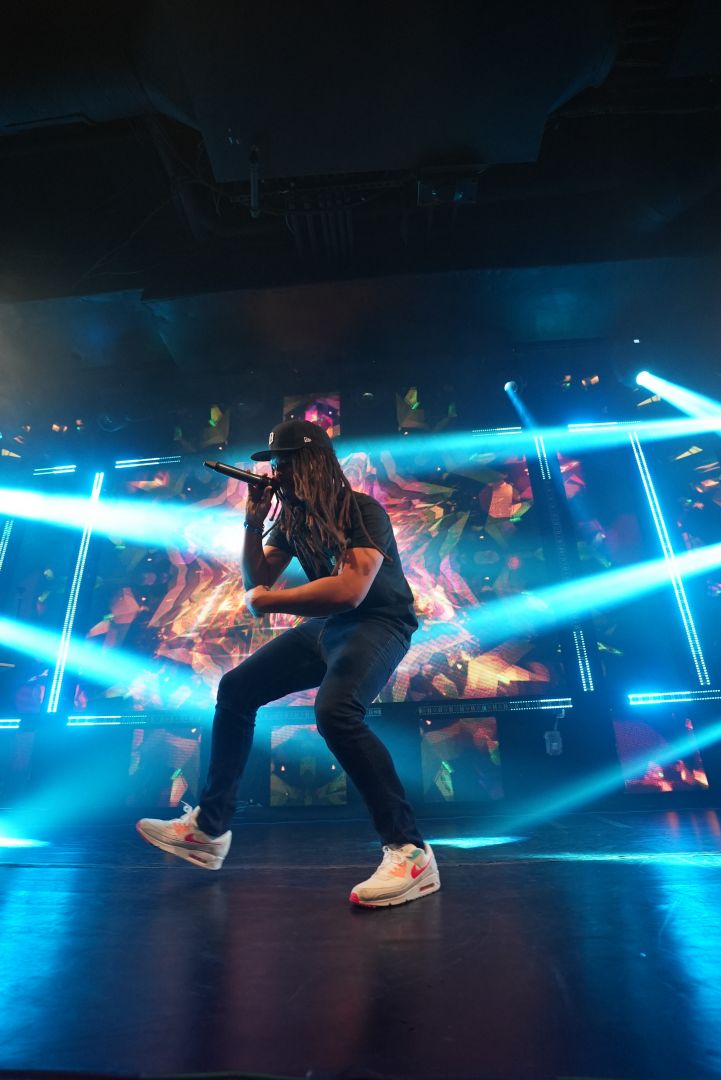 Any places to eat or things to do that you can share with our readers? If they have a friend visiting town, what are some spots they could take them to?
I’ll tell you exactly what we’d do. Let’s say they arrive late afternoon on a Friday, I’m scooping them from LAX and we’re heading straight back to the valley and hitting dave’s hot chicken. That’s a staple. At the moment, I’m not eating meat, but I’d still have to take the homies to dave’s so they can experience what pure bliss in sandwich form is. After dave’s, we’re hitting El Tejano for the vibes. What’s better to do after a night of indulging in adult beverages than chill on the beach? Nothing. We’re hitting the beach the next day, and kicking it in and around the venice area. Venice, as weird and unpredictable as it is, is one of my favorite parts of LA. We might even hit hotel Irwin for a few pacificos and appreciate the 360º rooftop views, who knows. After a long day of sun, we’ll probably lay low and get some sushi at Rock N Roll in west hollywood. Might not be the BEST sushi in the world, but I like what they have going on there so they get my support. Assuming sunday is their last day in the city, I’d probably take them on a drive to Malibu and convince them to hit one of my favorite hikes in the palicades. The views are intense, and a nice little workout is the perfect way to end a weekend of shenanigans. Hopefully I’d be able to book a studio session with hush (engineer / best bud) so they can see the music making process as well. Some people like sitting in on that. I generally don’t get much time off, so if we’re going to send it, we’re going to have ourselves a good time. 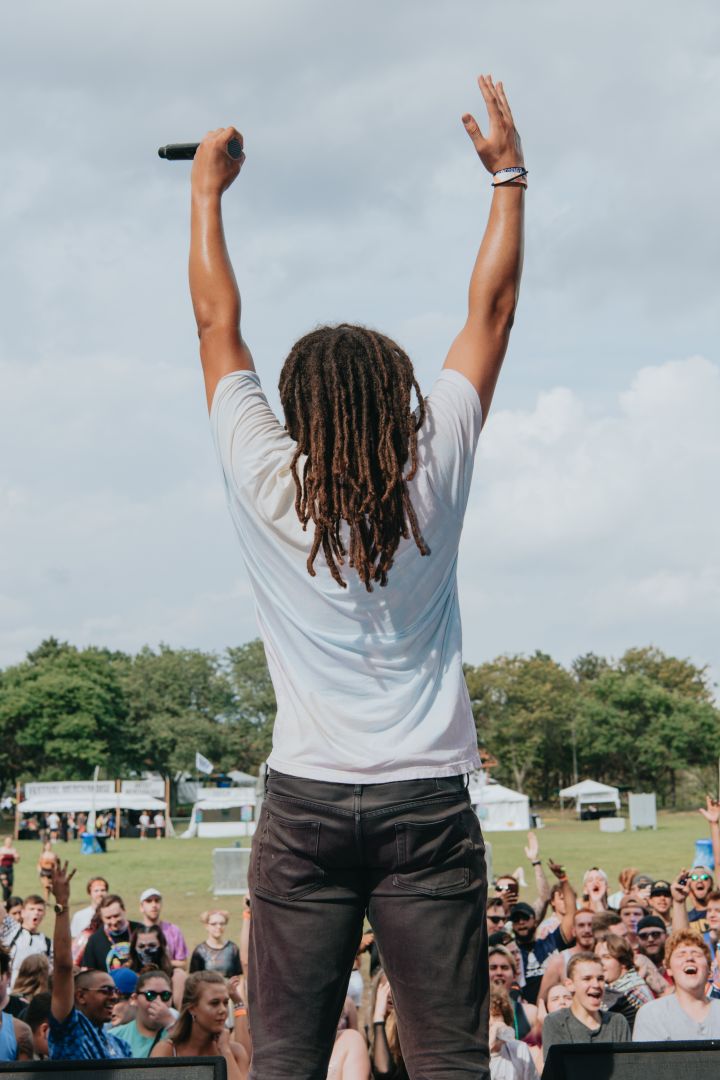 The Shoutout series is all about recognizing that our success and where we are in life is at least somewhat thanks to the efforts, support, mentorship, love and encouragement of others. So is there someone that you want to dedicate your shoutout to?
Shout out to my parents & brother. My mama and dad are all around all-stars in my eyes. They’ve made it through their fair share of adversity while always making sure my brother and I are well taken care of. I wouldn’t be here if it wasn’t for them. For that, I’m forever thankful. They know how much I love them.

I have the best friends I could ask for. A majority of them are on the same path as myself; pursuing a passion and building their success from the ground up. They’re supportive and reliable which is quite rare these days. I’d specifically like to shout out teags, hush, and strauss. I’ve been through a lot with them individually. Just some outstanding gentleman that deserve the best. They’re family at this point. 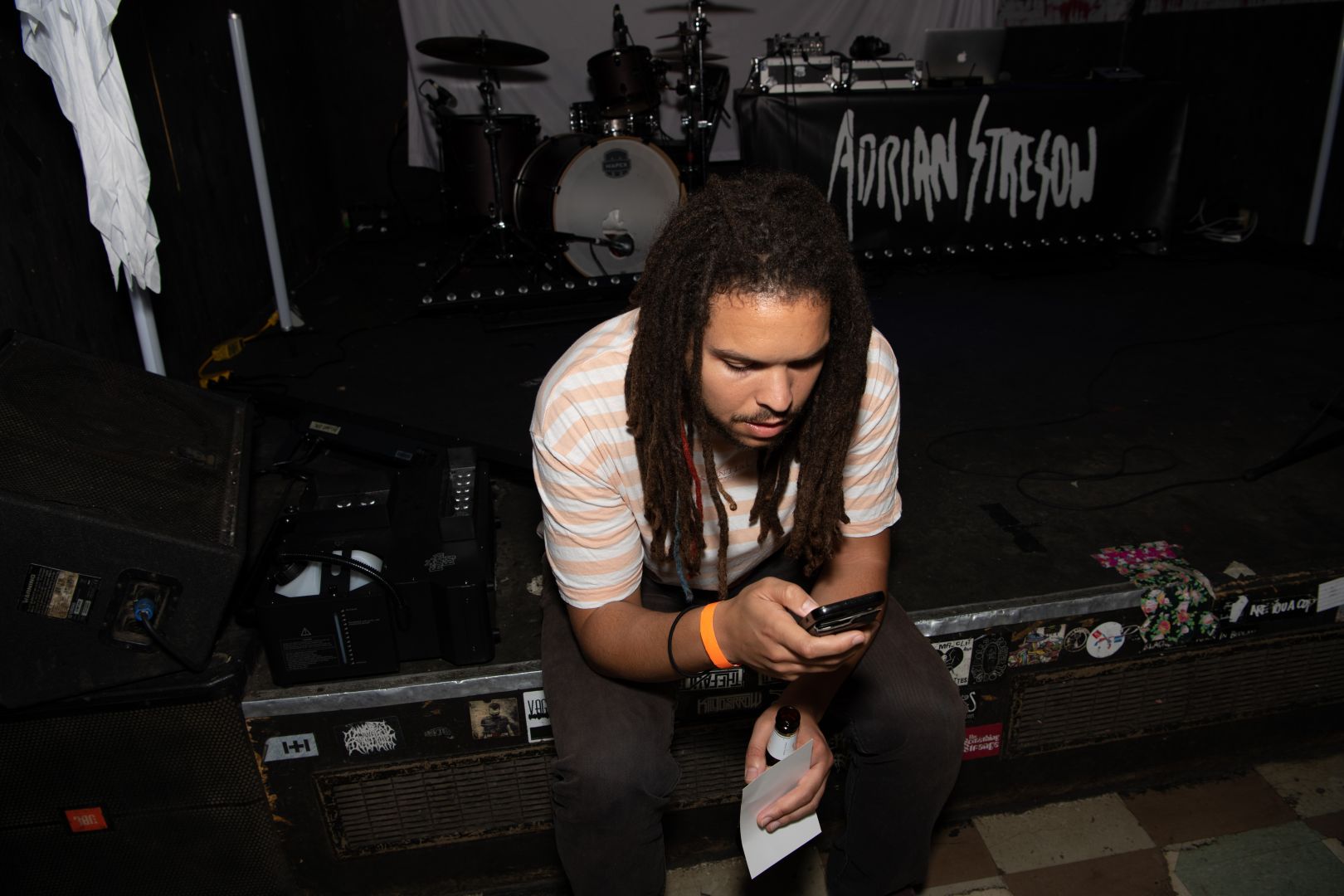