We had the good fortune of connecting with Omar Mora and we’ve shared our conversation below.

Hi Omar, let’s start by talking about what inspires you?
I’m inspired by life adventures, inspired by finding my higher self and see how far I can go. I am inspired by the creation and imagination of the intellect and the possibilities of making them come true.. I want to impress my self, so at the end of the road when I look back, I can say wow! 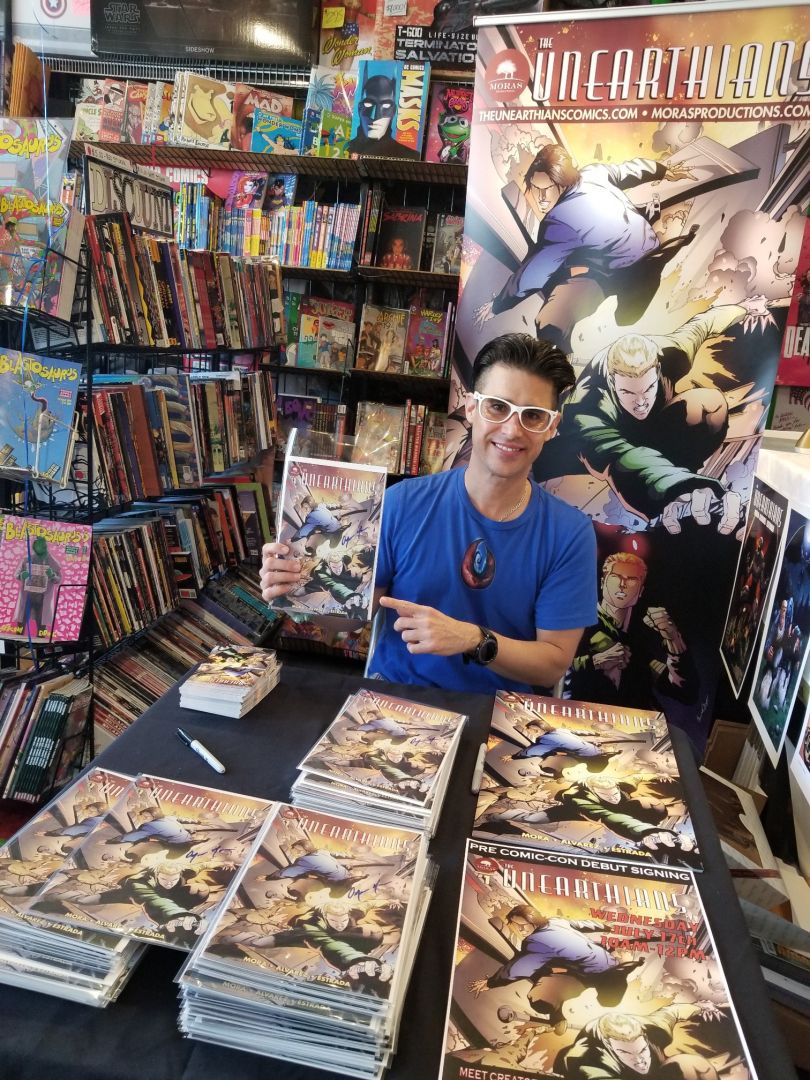 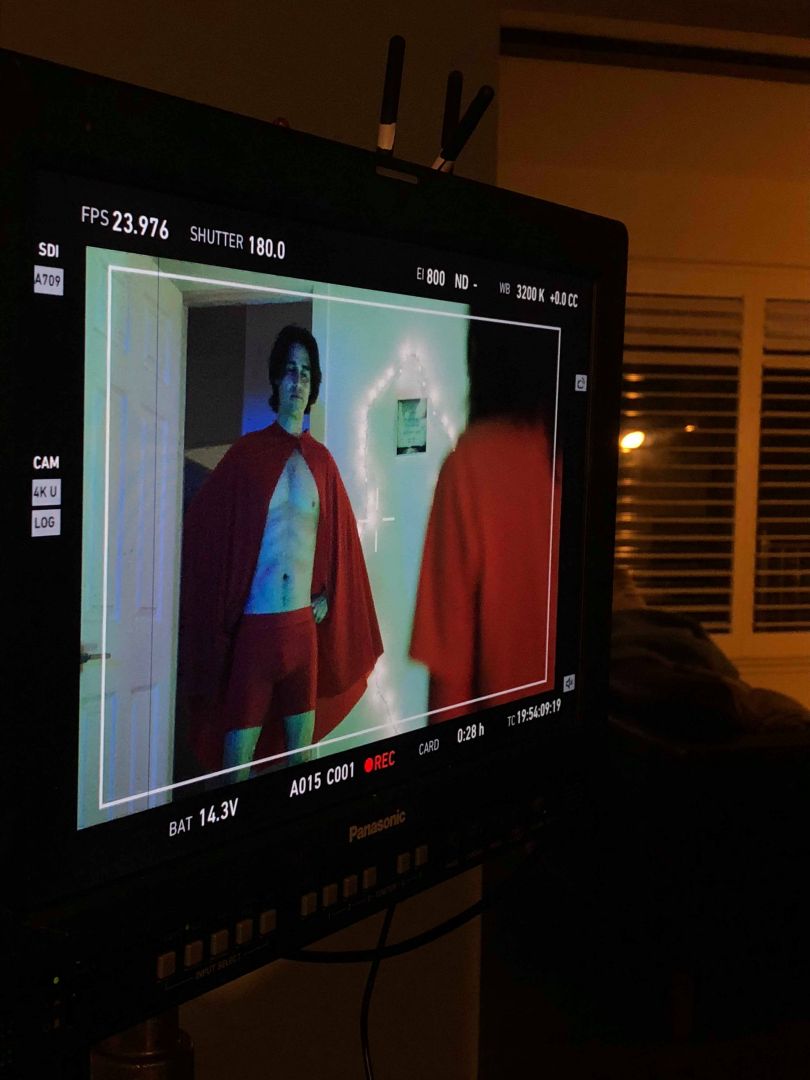 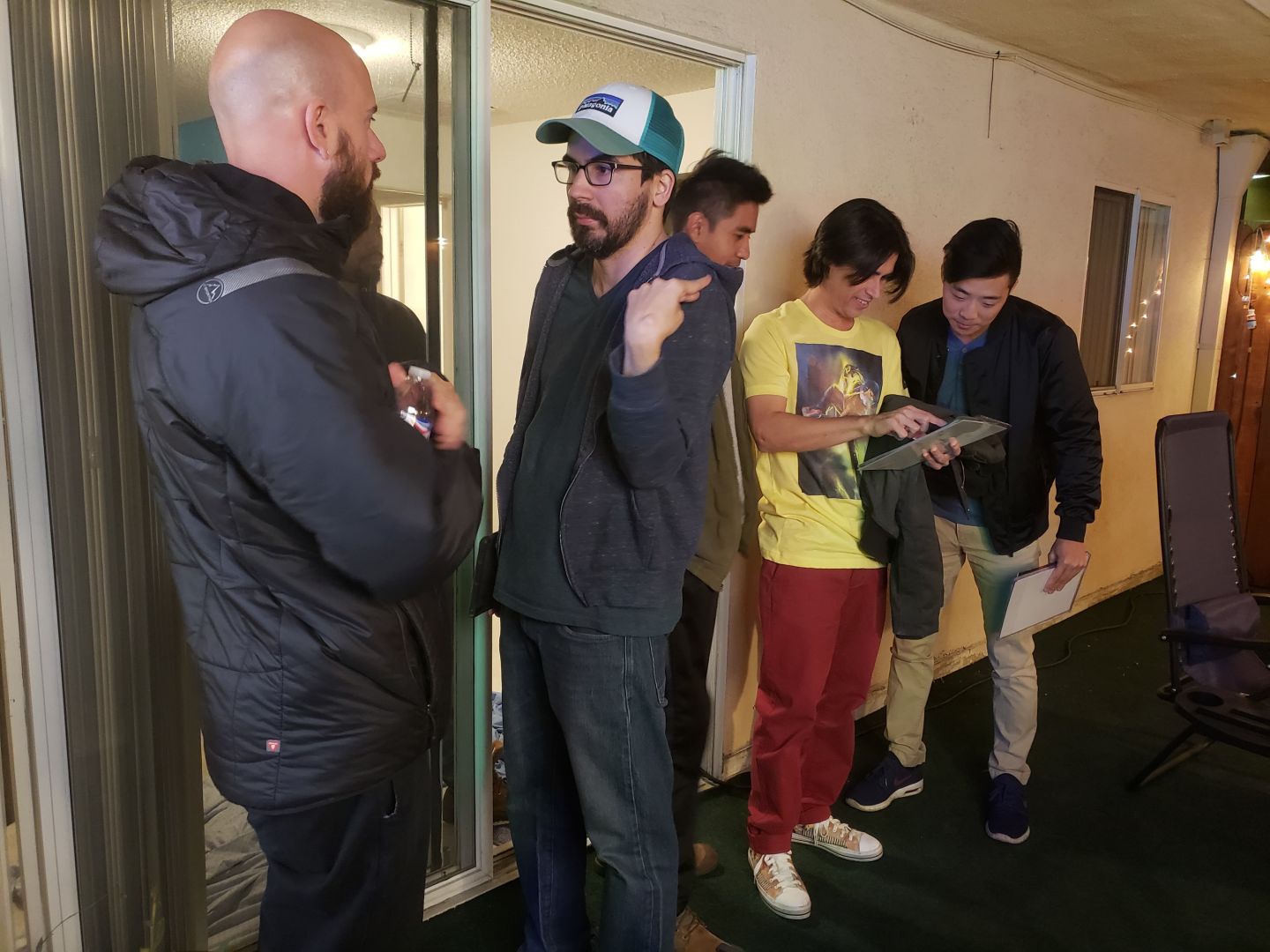 Alright, so let’s move onto what keeps you busy professionally?
The process of creating is one of the most liberating thing you can do in your life. I love to create stories that are fun, sometimes serious, but always with a message… a positive one. After growing up and becoming a doctor, I realized that I wanted more from life. I wanted to feel that magic that I felt when I was a kid once again. I loved being active. I was always trying the different things that life had to offer. I loved exploring and having the opportunity to experience things that would allow me to expand my horizons and mold me to become a better person. Then I came to the realization that it was time for me to do what I had always wanted to do, so decided I would become a storyteller through film and comic books. As a storyteller, the first thing I did was study acting and become an actor.. I love to be an actor and bring characters from the script to the screen. It’s one of the most fulfilling things in the world. Then in 2012 I began to write and became hooked as soon as I discovered the magic of this process. It all came to me as a big surprise because never in my life did I ever imagine that I actually had it in me to write stories like the ones that I was now creating. And now, because I was alone with my imagination when I wrote … Oh boy! A Pandora’s box was opened! It was amazing for me to be able to let my imagination roam free, and to also be able to capture it all on paper. It was just like therapy. I thought about all the times I spent as kid, as a teenager, and as adult reading comic books and watching movies; and experiencing how other people’s stories were told. I finally came to understand that now I could do all of this myself, and it felt GREAT! Liberating even. One of my first short film, A Busy Mind, was distributed by PBS in 2014, and my first feature film, 30 Days with My Brother had a theatrical release (limited) through AMC Theaters across the nation. From all the stories I have written since 2102, THE UNEARTHIANS became my first one to tell in the format of a comic book series. THE UNEARTHIANS has everything I ever wanted in a comic book: action, adventure, Sci-Fi, mysticism and at the same time its story is warm, honest, heroic and very humane. The series was named LA Comic Con: 10 Best Indie Titles You Can Find by CBR. At this moment through my company Moras Productions, we are in the process of releasing soon our second feature film Insdie The Circle and our hybrid novel/graphic novel Ancient Explorers: The Lost City of Peru. 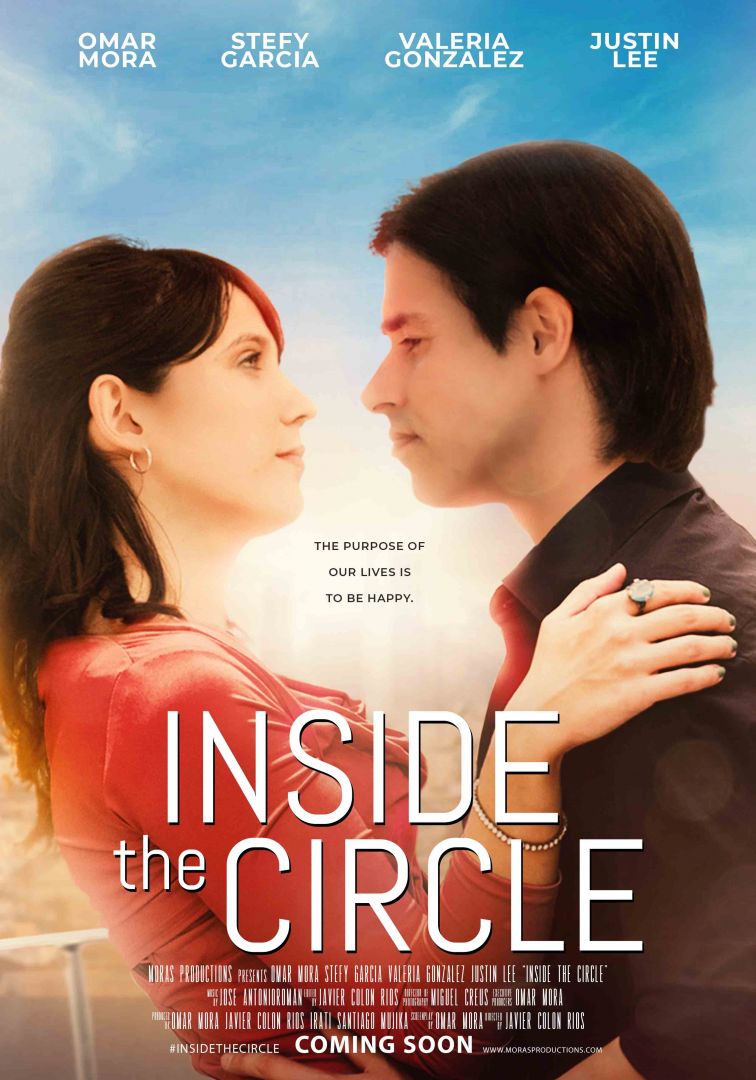 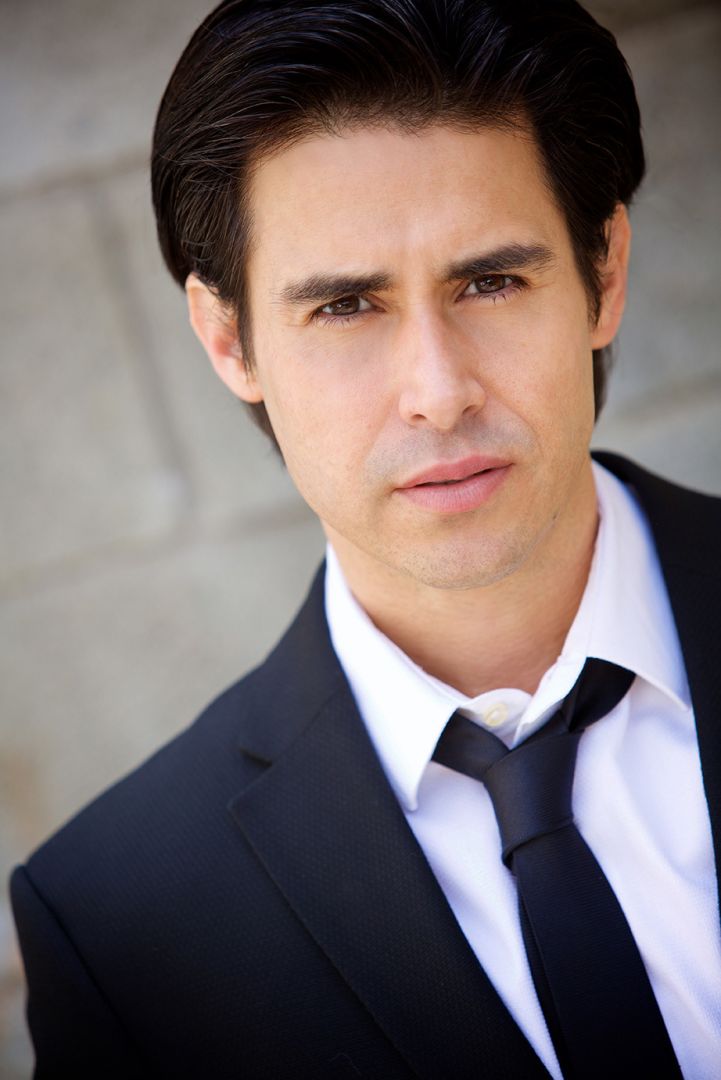 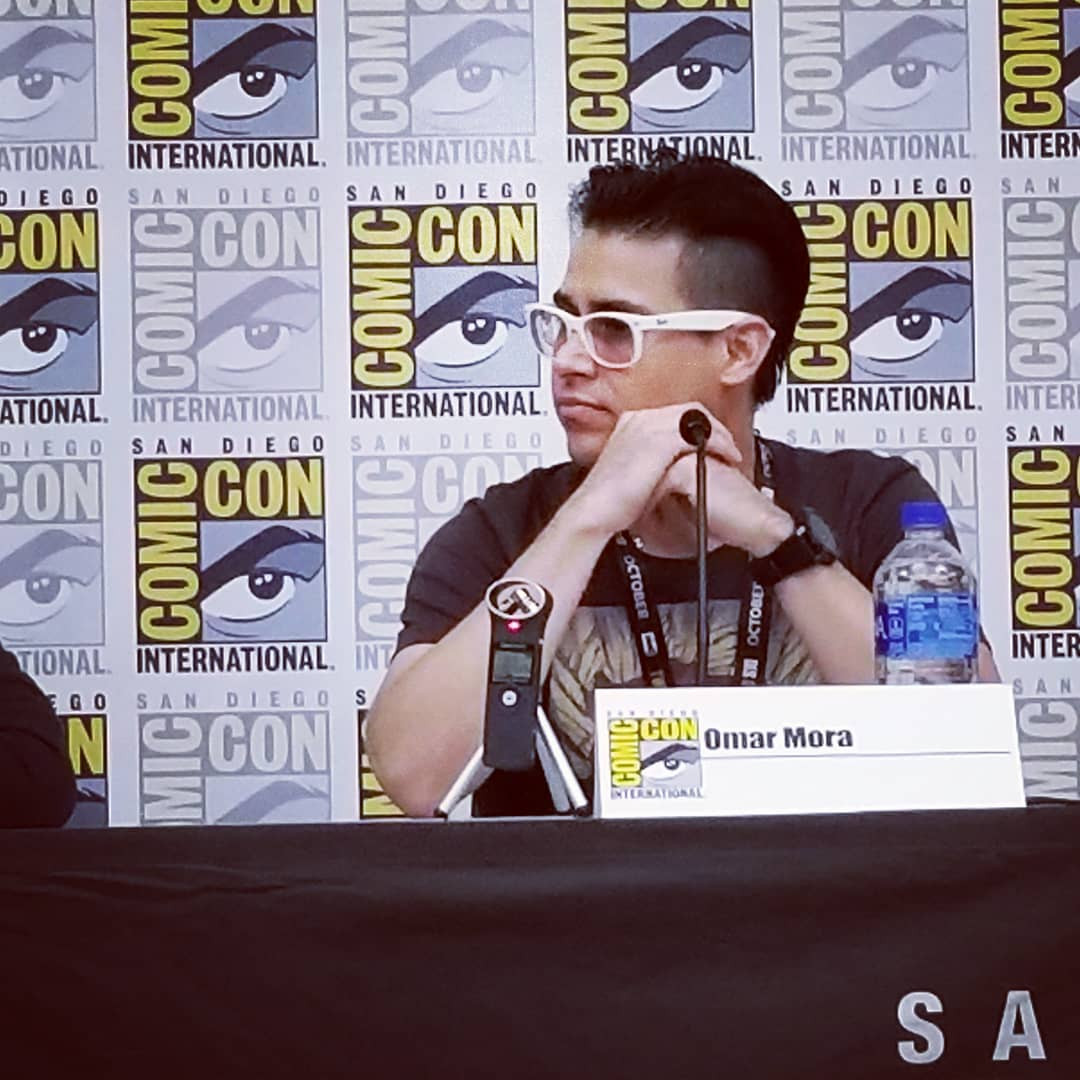 If you had a friend visiting you, what are some of the local spots you’d want to take them around to?
First stop to eat Bossanova. One of the best restaurants in the city. Other spots to eat will be Eataly, Katana, Nong La Cafe, Veggie Grill, The Farmers Market, LALAs Argentine Grill, Trejos Tacos and Sugar Taco. Places to visit and hang out during the day I will get them to Runyon Canon, Griffith Park, the beaches Santa Monica, Malibu, Venice. I will get them to play Ping Pong at Gilbert Table Tennis Center or Orange County Table Tennis Academy. The Museum the LACMA. And I can’t wait for the Motion Picture Museum to open. I probably will go there a lot. At night we will hit the movie theaters as the IMAX TCL Chinese Theater and the ArcLight in Sunset Blvd., The Roosevelt Hotel, Skybar in Sunset and the Standard Hotel in downtown. Also the Santa Monica Promenade… it’s fun at night. And we will stop at my favorite comic book store Golden Apple Comics in Melrose and La Brea. I always find good reads there! 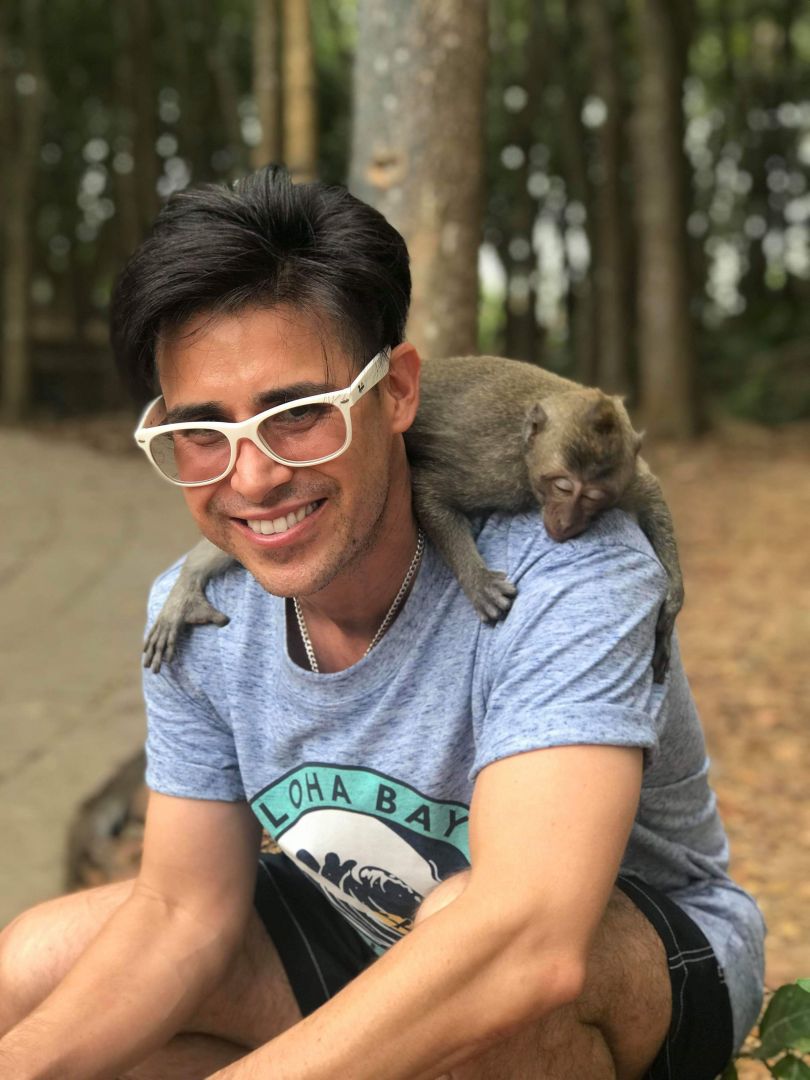 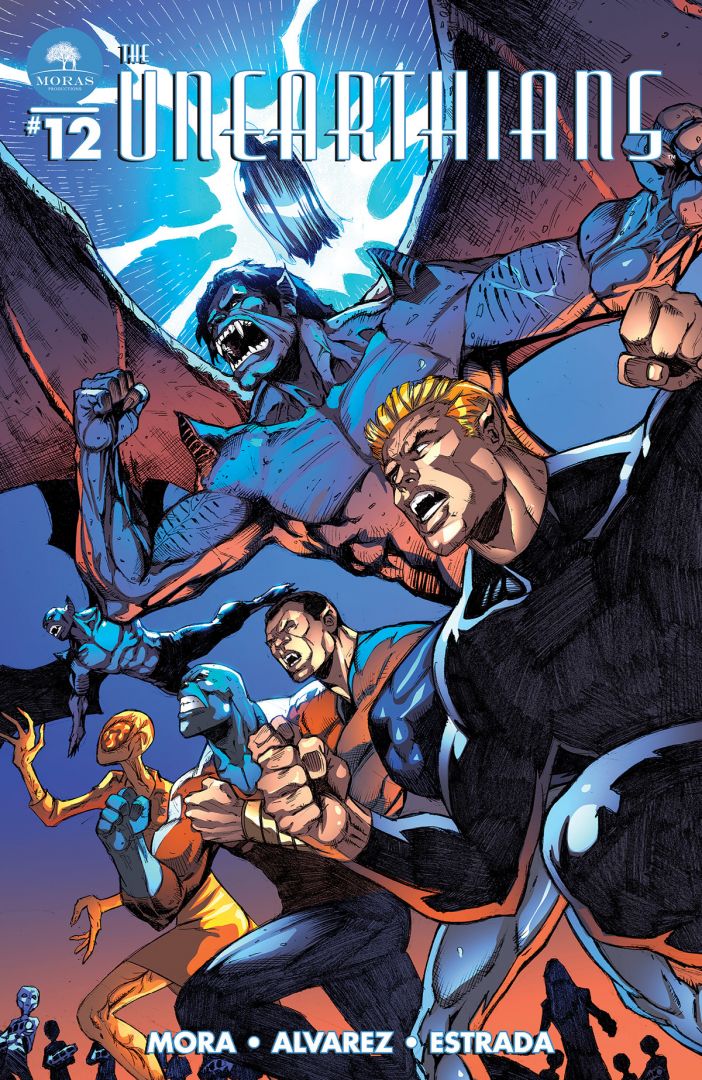 The Shoutout series is all about recognizing that our success and where we are in life is at least somewhat thanks to the efforts, support, mentorship, love and encouragement of others. So is there someone that you want to dedicate your shoutout to?
Shout out to my mom and dad. They sowed the seeds of ethics and responsibility at work. In earning things working for it. How they did it? They taught me by example. Seeing them working hard to give us (me and my two brothers) a decent and independent life. Shout out to the three most influential people in my life, well, one is a fictional character; Michael Jordan, Bruce Lee and Superman! Michael Jordan and Bruce Lee influenced my life by working hard, smart, to train and go for it. No excuses … you want something, you need to get it, no one will give it to you. And Superman, through this fictional character I learned to have hope and empathy for others … to dream and make those dreams come true.