We had the good fortune of connecting with Omari Williams and we’ve shared our conversation below.

Hi Omari, any advice for those thinking about whether to keep going or to give up?
I think this is a tough question that a lot of people wrestle with in the arts. And sometimes, there is no hard answer. Especially since over time, things change; availability, passions, goals, finances. This pandemic has really forced us to look inwards at what we were doing before and how we want things to change afterwards. For me personally, something that has kept me going is that my goals were never in the realm of unattainability, sure they might be hard to get to, but not in a nearly impossible way. I got into this career, because I love telling stories and making people feel things within those stories. Just because I’m not in the biggest Marvel production doesn’t mean I don’t get to still reach that goal. The goal is always to reach more and more people, and I will strive towards that, but I can’t count out those smaller groups of people, because they matter too. In some ways, I need a combination of both, because impacting those in your immediate circle/community can be just as fulfilling.

In terms of giving up, I don’t believe that truly exists in the way that we are taught. I think there are times where we have to reframe our goals towards a different career, but that doesn’t mean that our passions die with it. We can still utilize our experiences thus far to shape how we do our other jobs. Even if we can’t immediately use our talents with whatever new job we get, it is perfectly okay to put those passions on the shelf for now, and come back to it later. In this time of isolation and distress, people have branched out to finding new passions or perhaps re-opening long forgotten ones and finding a way to include those in our lives is important now more than ever. I think the term ‘giving up’ can do way more harm than good and it’s high time we change the narrative towards ‘repurposing’ or ‘reframing’ because our lives are and have never been that black and white. 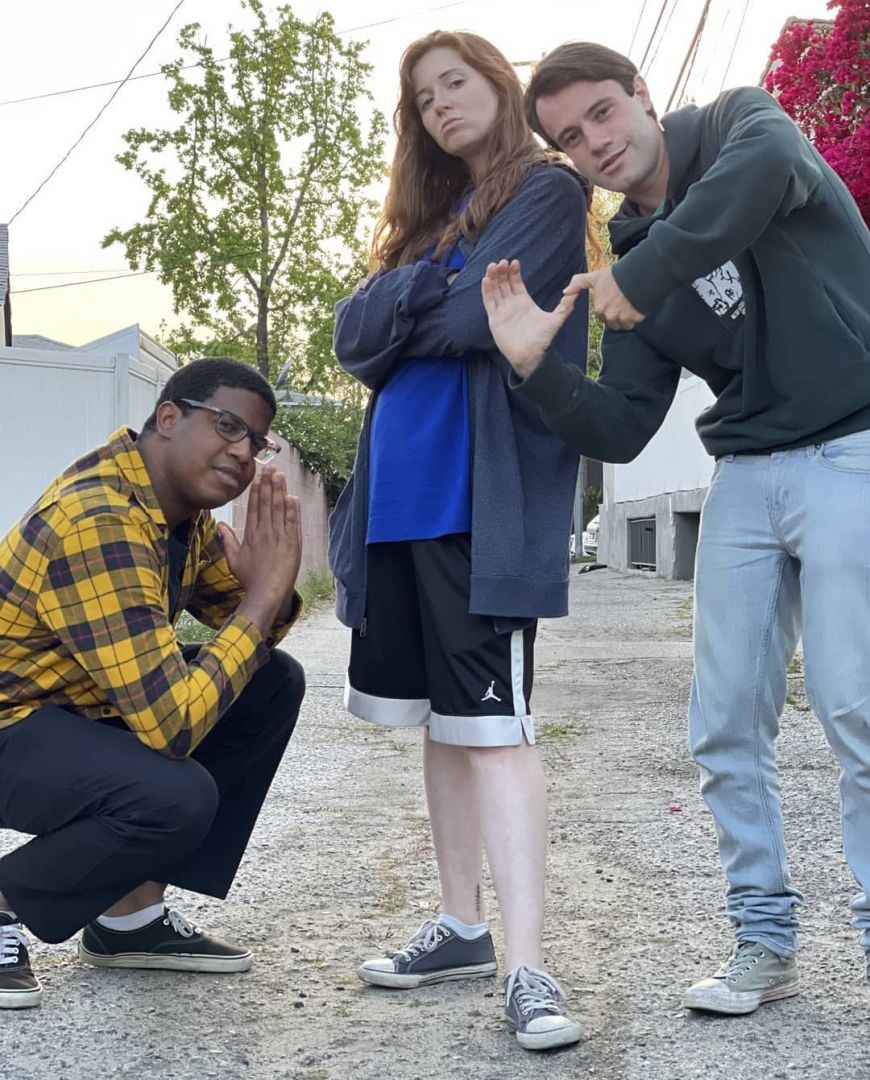 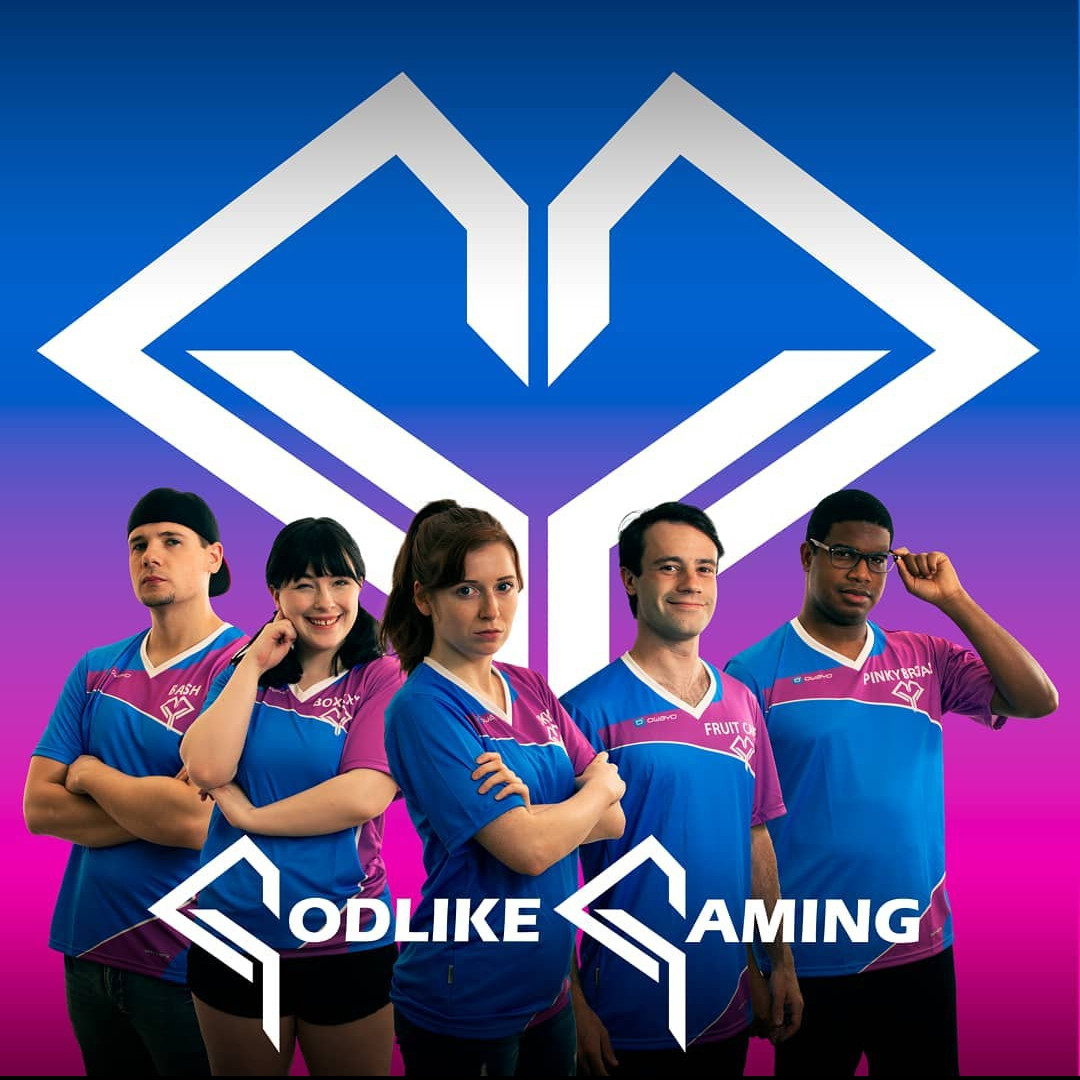 Let’s talk shop? Tell us more about your career, what can you share with our community?
Something that I’ve said time and time again is that I love telling stories, it comes with the territory, but it’s not just limited to artists. We are all storytellers. Everyone has their own way of bringing that to fruition, and that is beautiful. I think what’s exciting about that is we can never know everything. Everyone has different experiences that can help shape us as human beings and that truly brings me joy. Something that sets me apart is that I will quickly take a backseat to stories. I don’t have to be in productions to be a part of the story. I can write something that ends up being performed by another actor, I can book a role that ends up never getting produced, I can perform on stage in a limited production where very few see it. Those all matter. Immensely. The people who were a part of that, even if it’s just me, something happened to them. It could be minor, or it could reveal something that you never thought of before, but something was changed. I didn’t always have this mindset, but it is for sure a lesson I’ve learned throughout my career.

I got to where I am professionally partially by luck. It’s not that I haven’t also put in the work, I’m classically trained, I’ve done both stage, film, and voice over, but there was no way of knowing that the successes that I’ve got through the people I’ve met would happen the way they did. My most consistent work has been through the people I’ve met in community group through church. I’ve done the meet and greets, and workshops, and all the things they tell you that you need to do if you want to ‘make it’, but ultimately it was the friendships I’ve made where performing wasn’t even the topic of conversation that I’ve found success. Simply getting to know people on a personal level, who just happen to be creatives. I think that story is rarely told, and it’s something that I’m proud to be a part of. It becomes less of a business and more of a passion.

Any places to eat or things to do that you can share with our readers? If they have a friend visiting town, what are some spots they could take them to?
I am a foodie. Always have been, always will be. Only visit me if you’re down for calories. There is this park in the valley that has a bunch of food trucks and music and dancing every Thursday. There are some regulars, but I’d say about 6 out of the 10 there are different every week. We would for sure hit that up. What I love about this city is that there are so many different cultures of food, you will never have your fill. Koreatown for some K BBQ, with some karaoke afterward, preferably in the same place. I’m Texan, so we would be REQUIRED to hit up Bludso’s at least once. Maybe a family style restaurant like Buca di Beppo or Maggiano’s. Outside of food, Dance Yourself Clean, drag shows in WeHo, Angel City Brewery, Griffith Observatory are all on the list too. In no particular order. 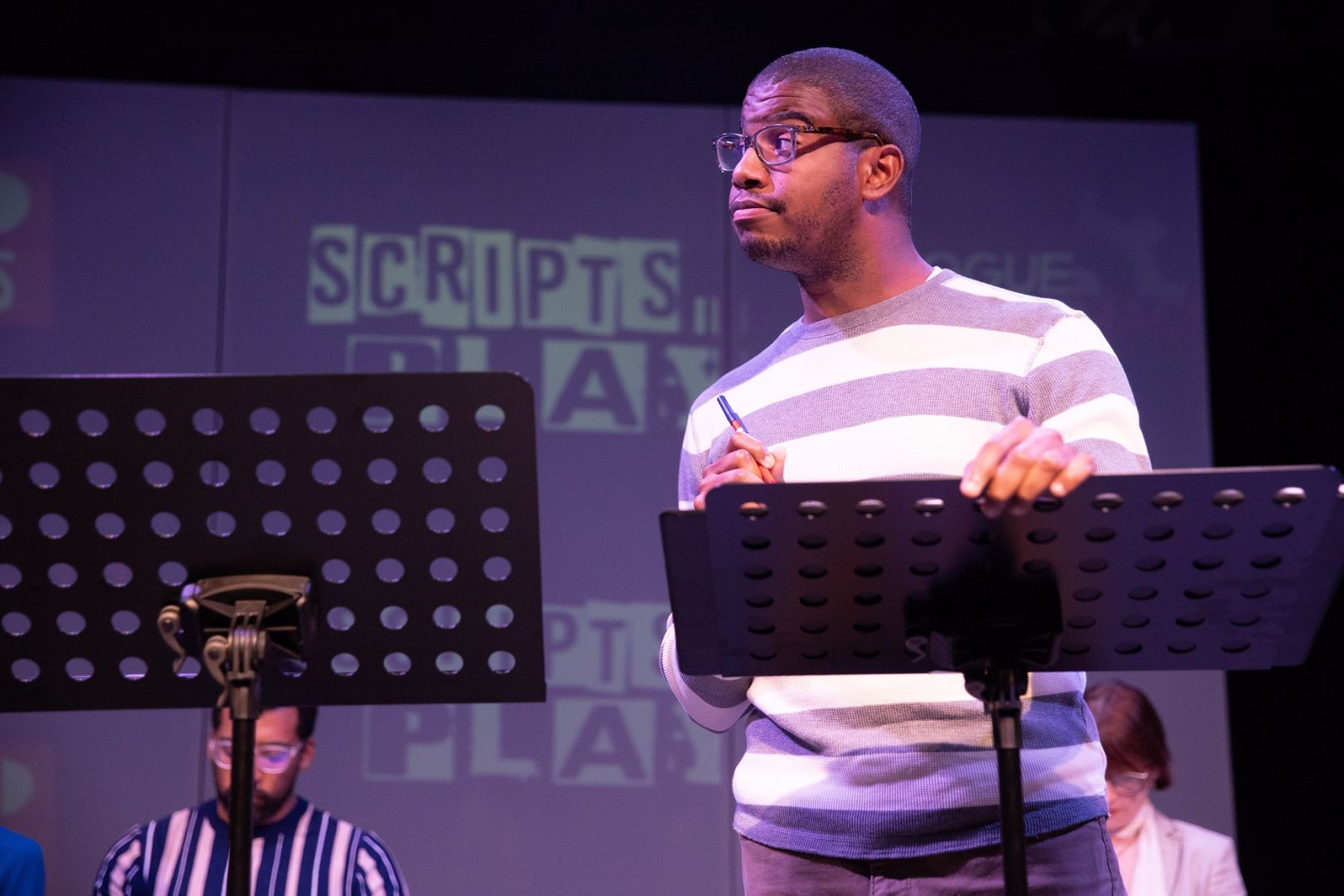 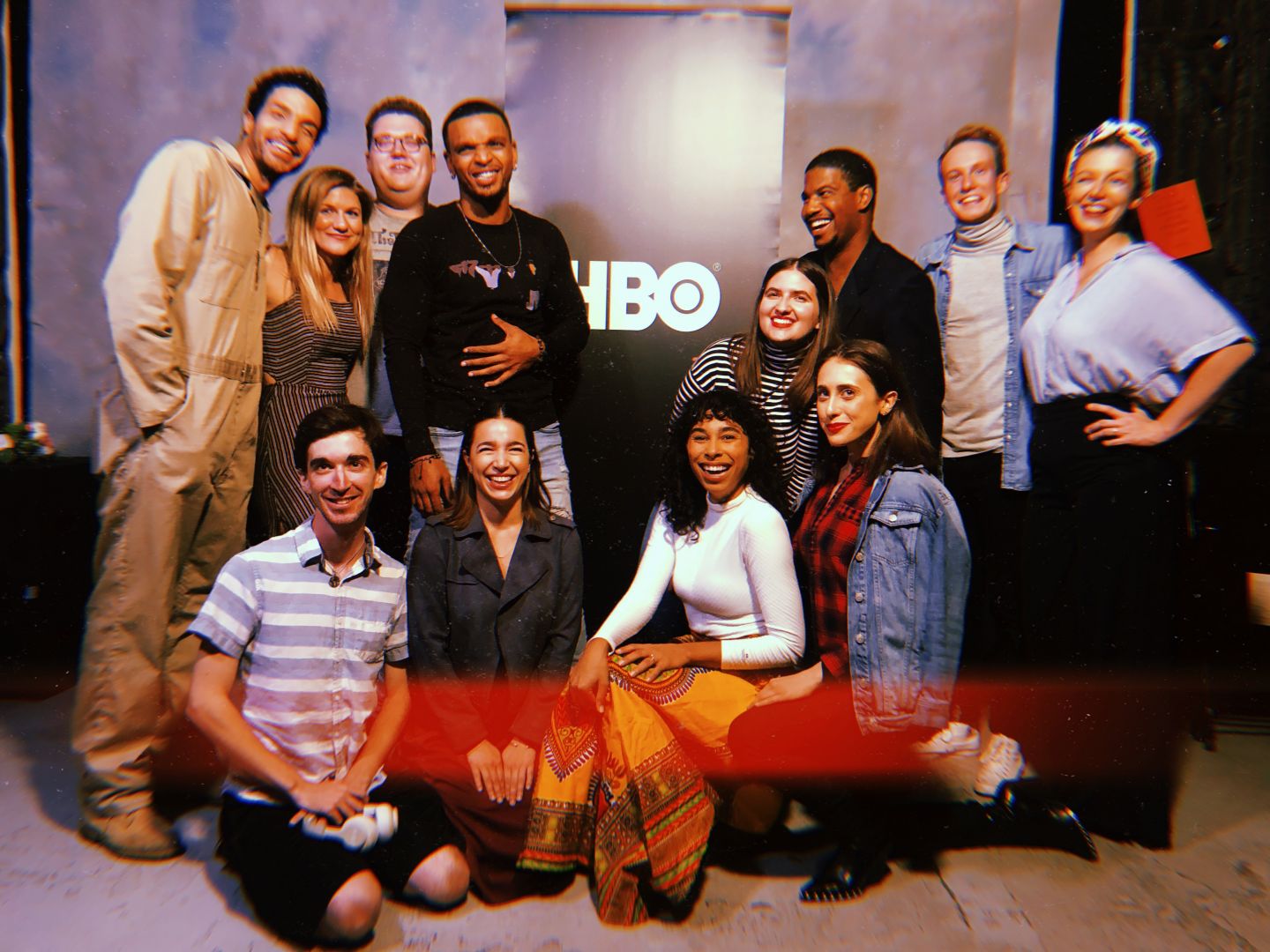 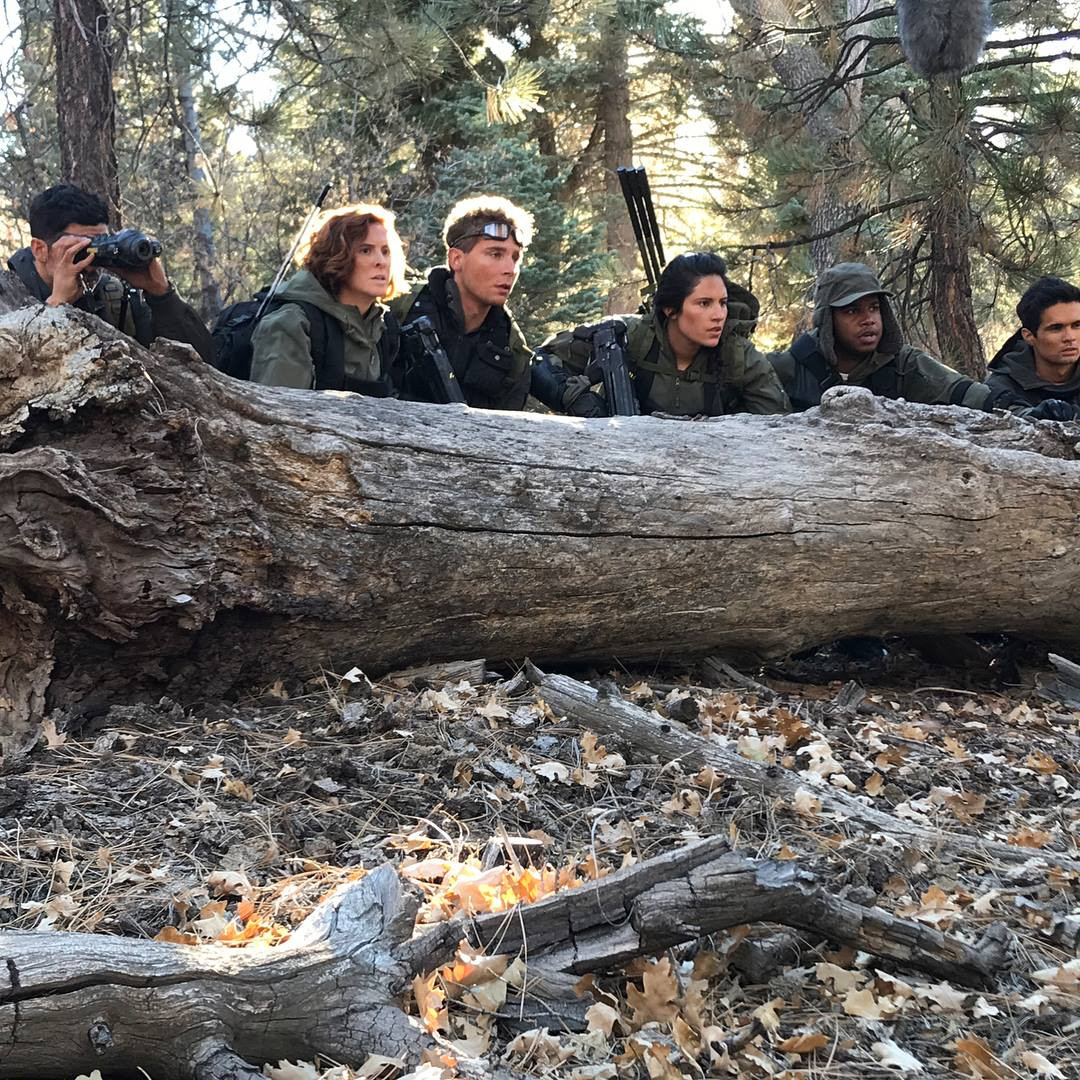 Who else deserves some credit and recognition?
There have been a lot of people who have helped get me to where I am today in my career, but I want to give my shoutout to Third Culture Theatre. This diverse group of Boss Ass Women (and men) have created such a socially conscious company that focuses on telling BIPOC stories in such an amazing way, it’s hard to put words to it. I will try though. Right before the pandemic, I was cast in a show produced by them called “We Are Proud to Present…” by Jackie Sibblies-Drury and it couldn’t have been a better show to be a part of. Being out in LA instead of New York, the art often seen is on the screens, but theatre does exist out here and I’m glad TCT is a part of that. I caught wind of this group from seeing a show the previous year, “The Tragic Ecstasy of Girlhood”, a profound experience, and was obsessed with both the performers and the company ever since.