We had the good fortune of connecting with Owen Garrett and we’ve shared our conversation below.

Hi Owen, we’d love to hear about how you approach risk and risk-taking
For better or for worse, I am a natural risk taker. It’s all I really know. Growing up, I lived all over the country and even spent a year overseas in Wales. When we returned back to the US we relocated from the town I had grown up in to a new, larger city. I think because of this, I’ve developed the ability to be willing to do whatever it takes to accomplish the task at hand. When I decided to become a comedian and actor, I knew that I would have to move across the country to LA and give everything I had to even have a tiny chance at becoming what I hope to be. All of these are gambles. My Mom gambled on the chance that going to school for a year and living in a Welsh trailer park would lead to better opportunities in the future. And she was right! Not only was she right, but living in a Welsh trailer park when I was 7 has to be the coolest thing I’ve ever done in my life!!! It changed both of our lives and I had an experience that the vast majority of people aren’t lucky enough to have. This was all because she decided to take a risk on herself. We could’ve stayed living with my grandparents in Michigan City, Indiana or take a chance and live in uncertain conditions for a year. I did the same thing for my own life when I decided to move to LA. Whether or not I achieve my goal is irrelevant because by simply daring to take a risk, my life has improved. 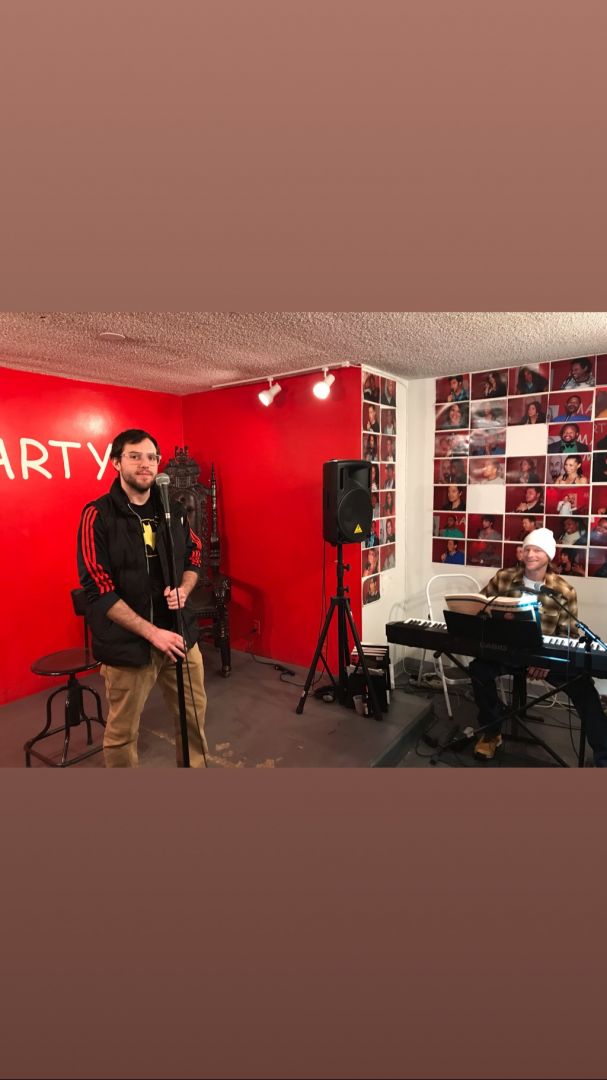 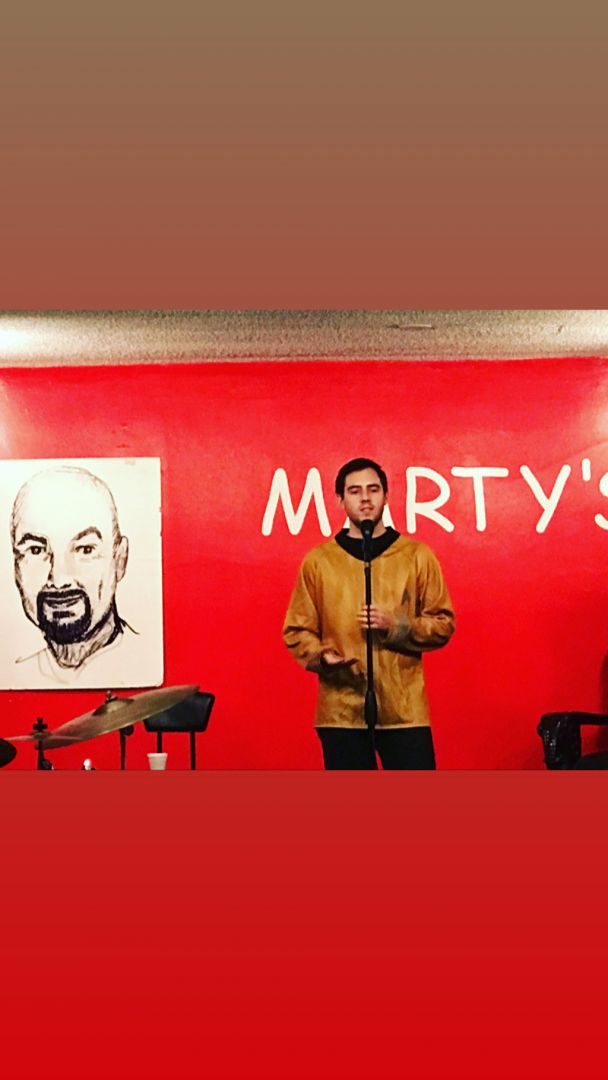 Can you open up a bit about your work and career? We’re big fans and we’d love for our community to learn more about your work.
I speak from the heart and wear my emotions on my sleeve. I wish I was stoic, but I put my feelings out on display like people in Gotham City lighting the Bat-Signal. I’m a brutally honest comedian without tact, so while my intentions may be good, it can come out..harsh sometimes. 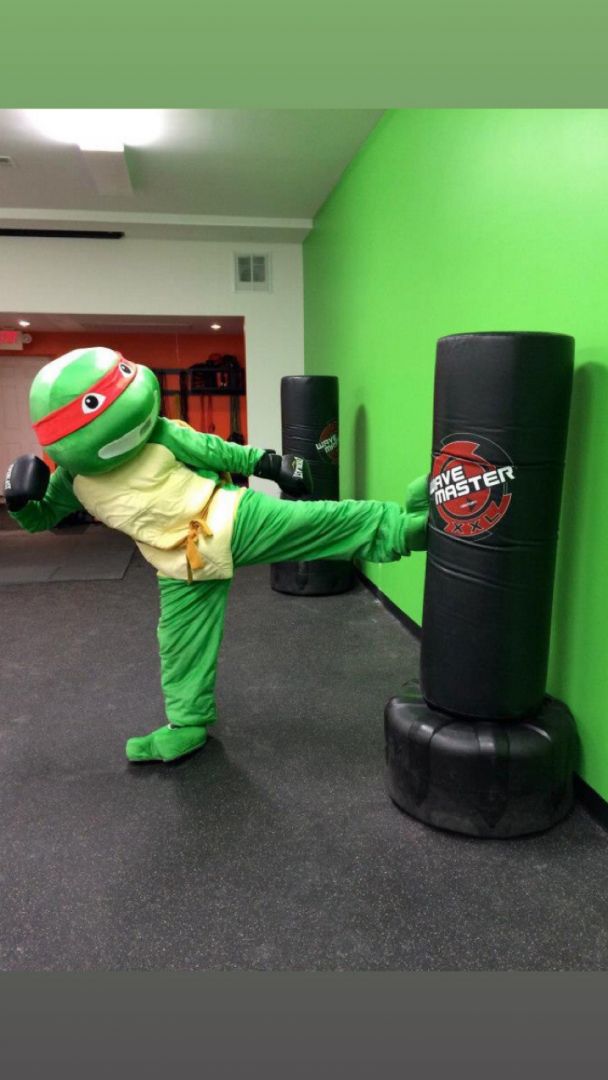 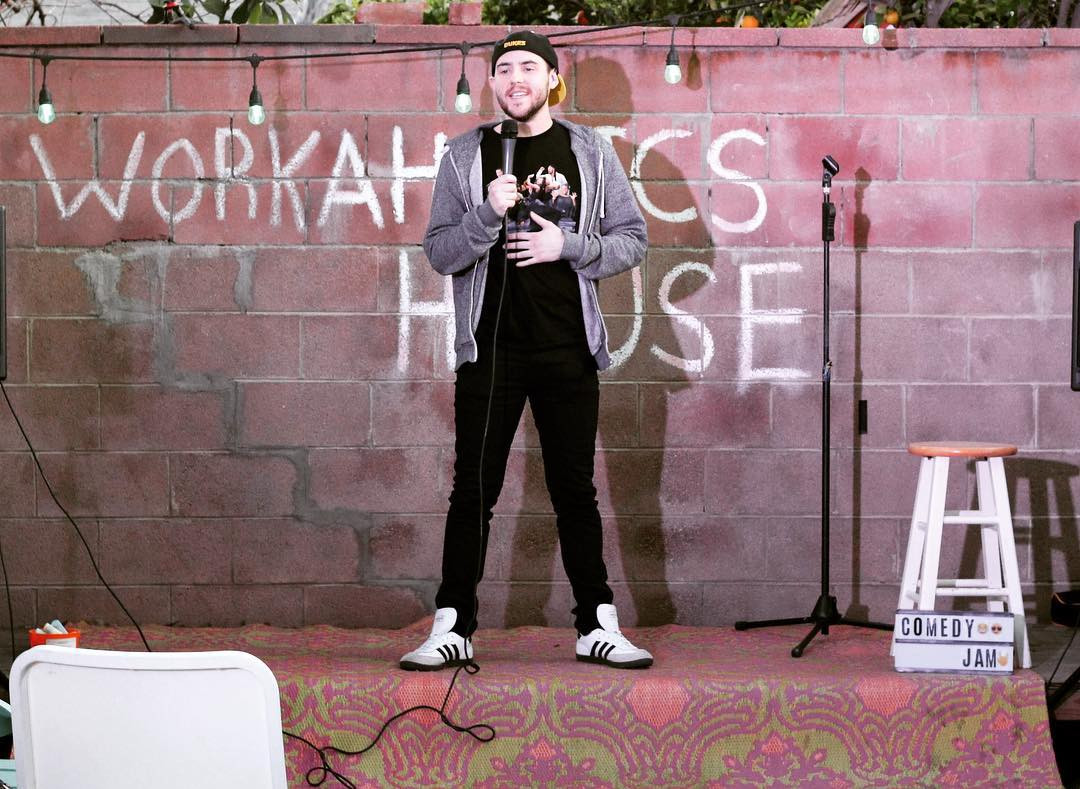 Let’s say your best friend was visiting the area and you wanted to show them the best time ever. Where would you take them? Give us a little itinerary – say it was a week long trip, where would you eat, drink, visit, hang out, etc.
My happy place is 10th Planet West LA. That’s my gym where I train no-gi Jiujitsu and Muay Thai. I think it”s worth moving to LA just to go here. Most people aren’t into that stuff so to a normal, well-adjusted person my suggestions are probably awful. Comedy clubs are great., I just started waiting tables and doing house shows at The Comedy Chateau. The Comedy Store is the greatest live venue in the world in my opinion. Laugh Factory, Ice House, The Comedy Union, and Haha Cafe are all mandatory spots to hit in town. Marty’s RIP.
I love the Getty as well. That place is like a leftover building from an extinct, more advanced civilization. The cafe is pretty good too, but a little expensivo.
The best spot to be in LA is wherever I’m performing that night! 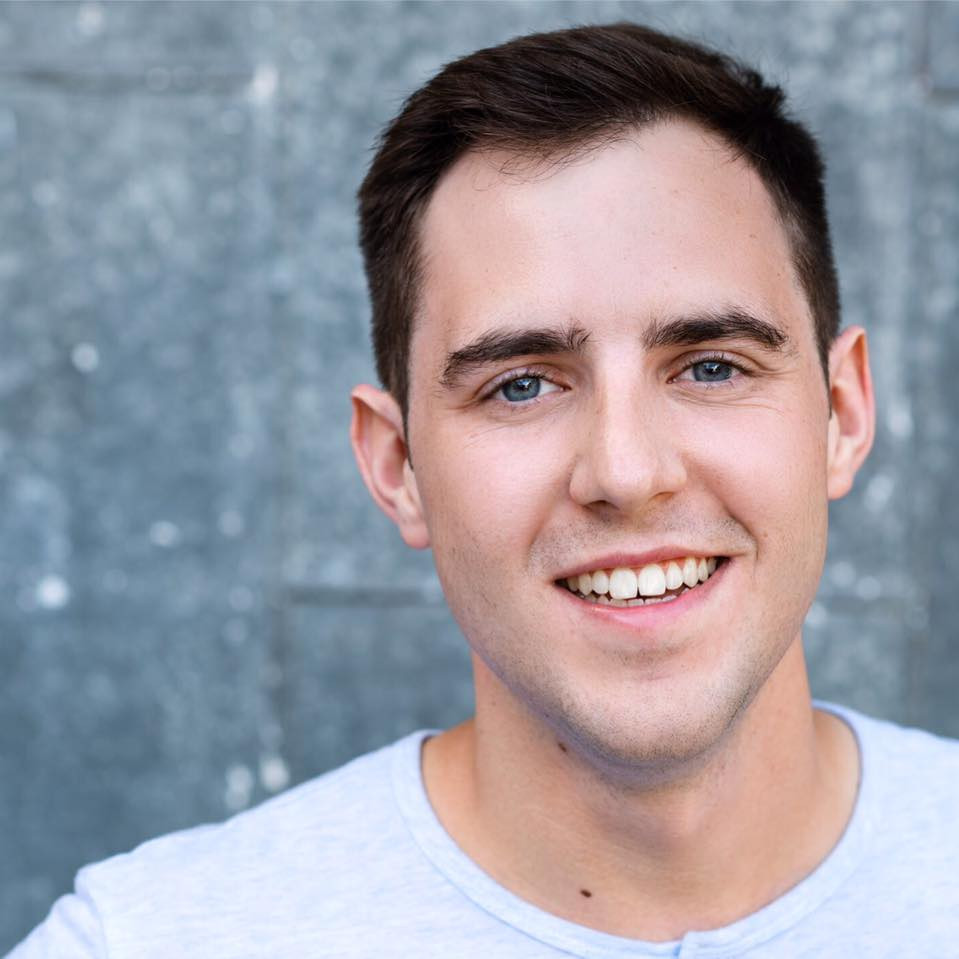 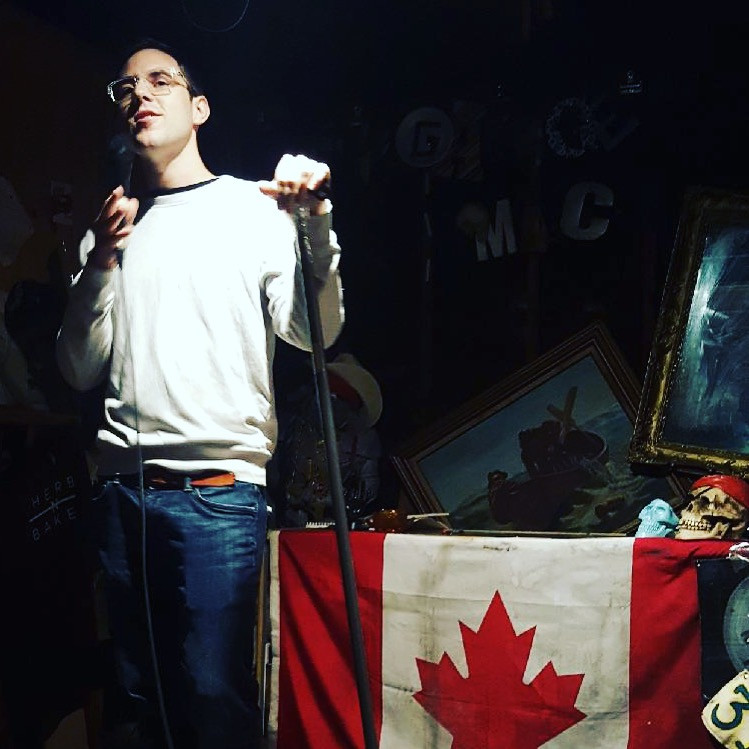 Who else deserves some credit and recognition?
Big shoutout to all of the LIAR’s out there!! If it wasn’t for Keith Graber, Ed Rosegen, and most importantly Stina Correira aka Tech Services there wouldn’t be this amazing network of fellow Locked In a Room comedians (LIAR’s!!). These guys created the best Zoom comedy show and brought together all of these amazing people that I consider my friends first and foremost before anything else. Now that things are coming back, Ed and Keith put on a live show at The Comedy Chateau which may have been one of, if not the best night I’ve had in Los Angeles. It was like a high school or family reunion for people that had never met in real life before and it turns out that we are all one big family. 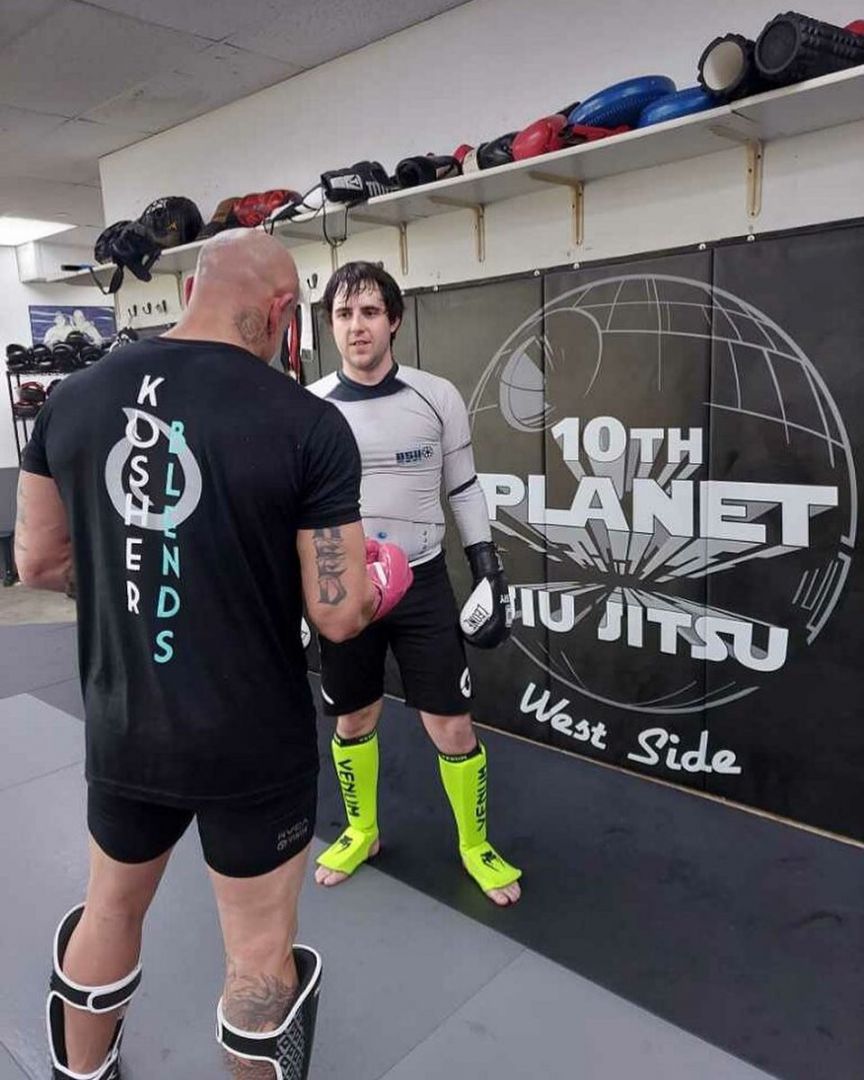 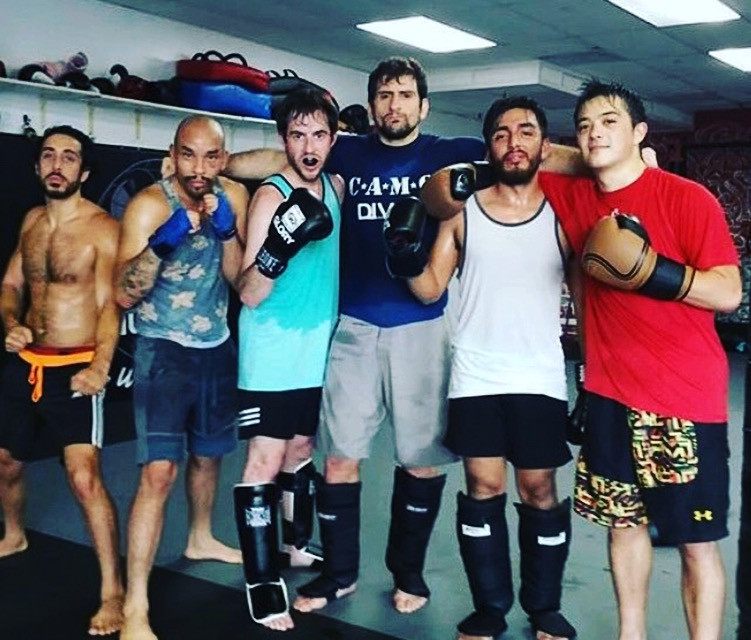