We had the good fortune of connecting with Patrick Taylor and we’ve shared our conversation below.

Hi Patrick, can you tell us more about your background and the role it’s played in shaping who you are today?
I grew up in San Francisco, and I felt incredibly lucky to grow up in the environment that I did. There was a bustling punk and indie rock scene amongst adolescents and high schoolers in the early 2000s in the Bay Area, and my first ever experiences playing shows were in garages, house shows and DIY venues. I think I gained a lot of confidence by playing original music in different rooms and in front of stangers at 15/16 years old. The combination of the fact that the city was so compact as well as having great public transportation made it easy to play music with friends. 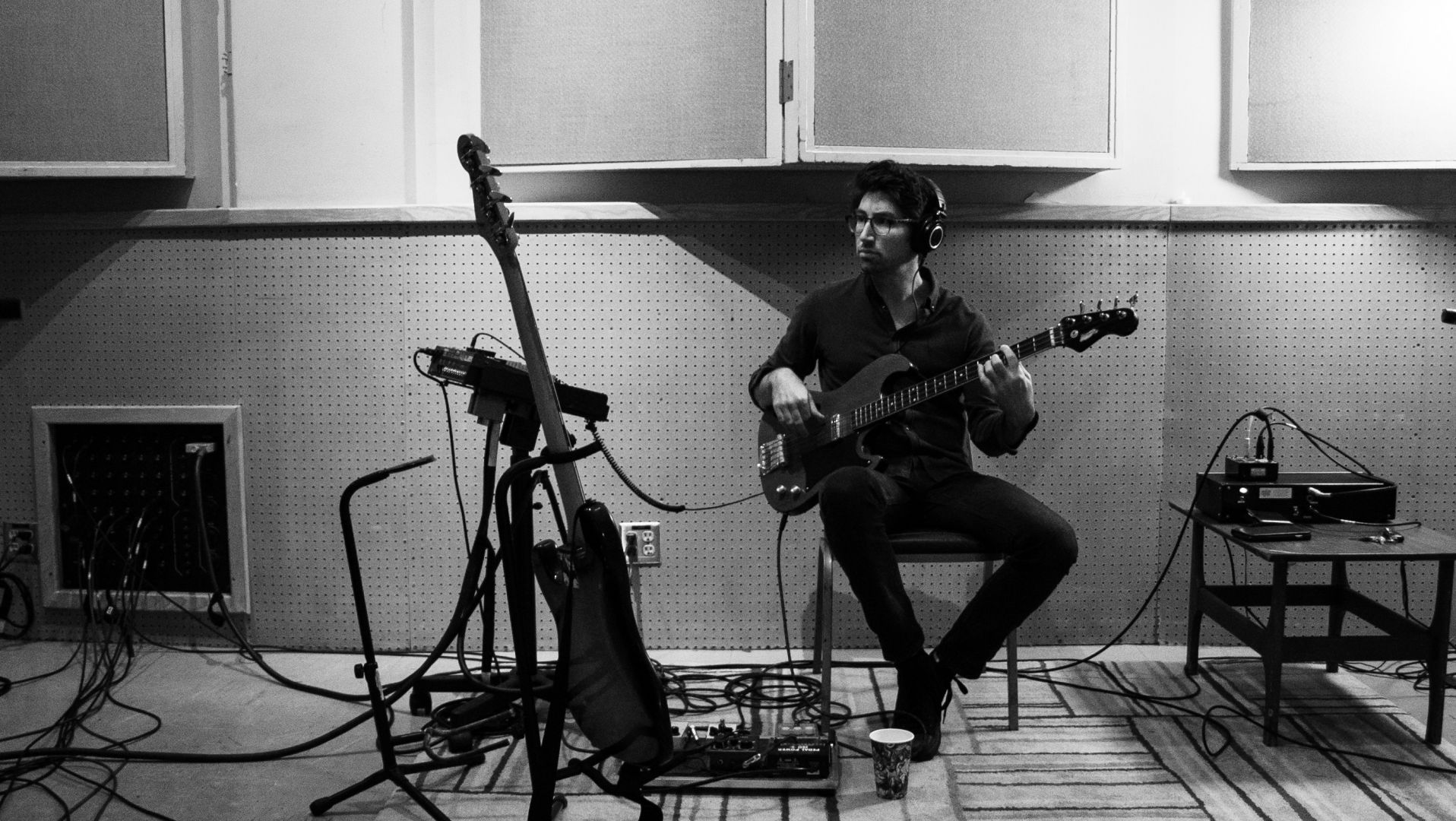 Alright, so let’s move onto what keeps you busy professionally?
I always enjoyed the idea of the support role, and to be honest, I wanted to play an instrument that my friends weren’t all taking up. I watched videos of Nirvana and I remember thinking “I kind of want to be that guy” while watching their bassist, Krist Novoselic. Understated, and consistent. So I started playing bass at age 10, my brother taught me how to read tab and I started listening to his cds and playing along with them.

I picked up the upright bass at age 14, as it was encouraged in the high school jazz band, and started playing in an instrumental trio called Tenebre outside of school. These were my first show and tour experiences. I moved to Los Angeles, graduated from USC with a Bachelors of Music having studied with John Clayton, afterwards moving to Echo Park.

From there I began meeting and working with artists and bands, taking auditions, playing shows around Southern California, doing tours. A band I played with after college broke up and it was the first time I felt the pressure and challenges of trying to dedicate myself to music full-time. Craigslist gigs weren’t going to cut it. I took on part-time jobs teaching ESL and delivered magazines for a year or so when I couldn’t really sustain playing gigs and sessions in town. I learned that there could be major gaps in work when you’re in music.

When it comes to playing with new artists, I’ve always prided myself on coming in prepared, knowing the parts, no matter how big or small the gig is. I’m also of the belief that the more you know a piece of music, the more you enjoy it, and the better you can perform it. So I think that that attitude has helped me remain grounded, knowing that each time I learn new bass lines, licks, rhythmic patterns, that these ingredients are helping expand and develop my sound.

One thing that I didn’t expect coming into music was how jagged the trajectory was. On Saturday you’re playing at The Hollywood Bowl, and on Monday you’re playing Molly Malone’s. You might come off tour feeling confident and refreshed only to feel “post-tour depression” a few weeks later because you’re not working or traveling all the time. I’ve learned how to be level-headed, and patient.

There have been auditions and gigs that didn’t go with me, and rejection can be tough, but I’ve had the honor of playing bass with artists like Nick Jonas, Noah Cyrus, Skylar Grey, American Idol Live, Gavin Turek, and have been able to travel around the world and visit places I never thought I’d go. Some of my favorite show memories were from Bonnarroo, Coachella and opening for Bruno Mars with Nick Jonas in Mexico City.

It wasn’t until I was in my 30s did I begin to come out of my shell as a composer or an artist. As I first stated, I’ve always erred on the side of the support, I love playing along and blending in with records. But as I’ve become more comfortable playing other instruments (guitar, clarinet, pedal steel) and with my own voice, I’ve started writing and recording a lot more of my own music.

Over the pandemic, I began recording short melodies and chord progressions, and various acoustic noises on a bunch of different instruments and sent them to my bandmate John, where he warps and manipulates the sounds in subtle ways. We met through our respective Fantasy Basketball League. Our duo, called East Portal, ended up writing a full length album, and it is set to be released on April 8, 2022 via AKP Records. It is instrumental ambient music, with some classical and jazz influence, I’m really excited to share it.

I’m also currently recording a solo EP (under Patrick Phinney Taylor) which is in the mellow indie folk realm. 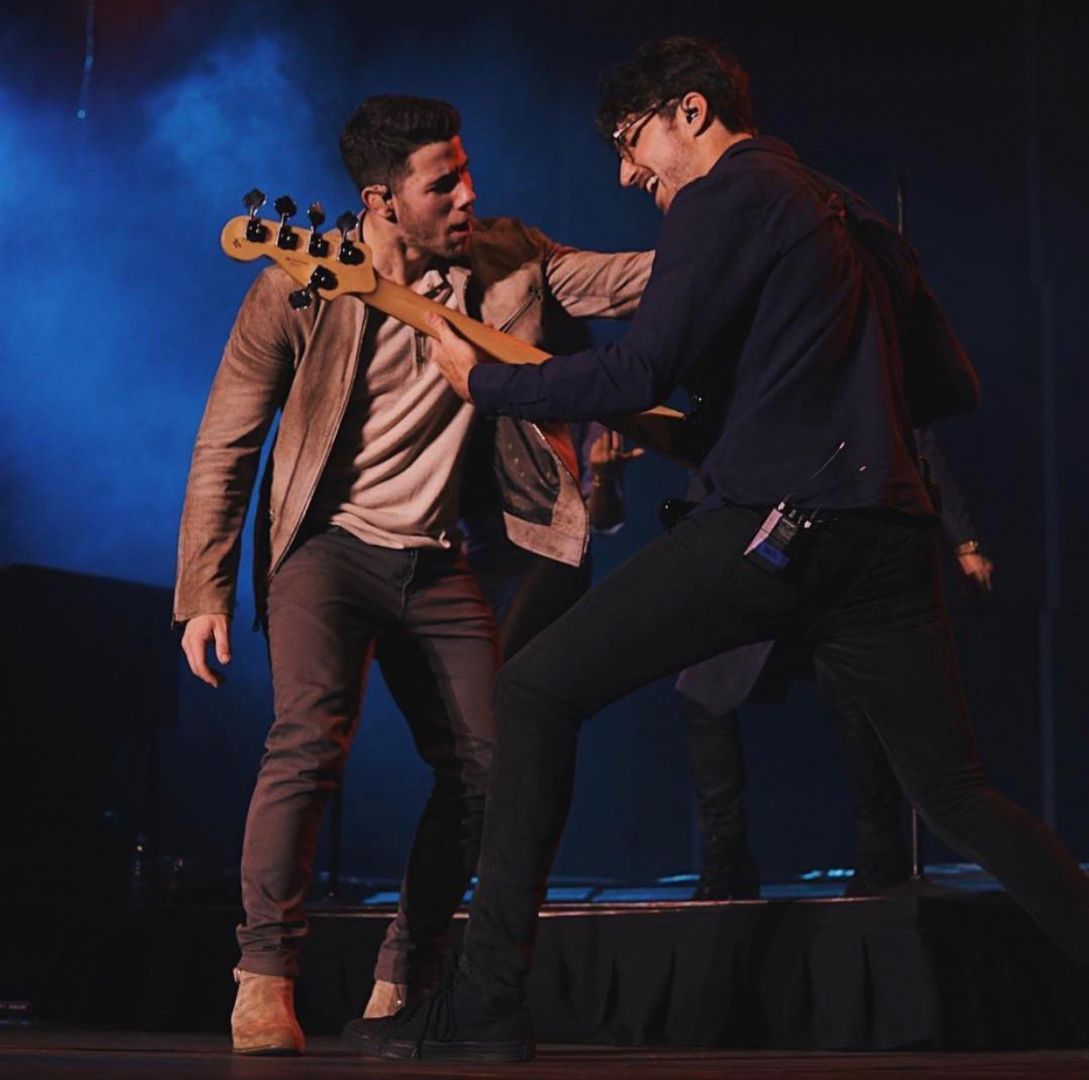 If you had a friend visiting you, what are some of the local spots you’d want to take them around to?
Coffee – Wood Cat Breakfast – Courage Bagels
Brunch – Millie’s
Lunch – Howlin’ Rays
Dinner – Jitlada
Desert – Salt & Straw 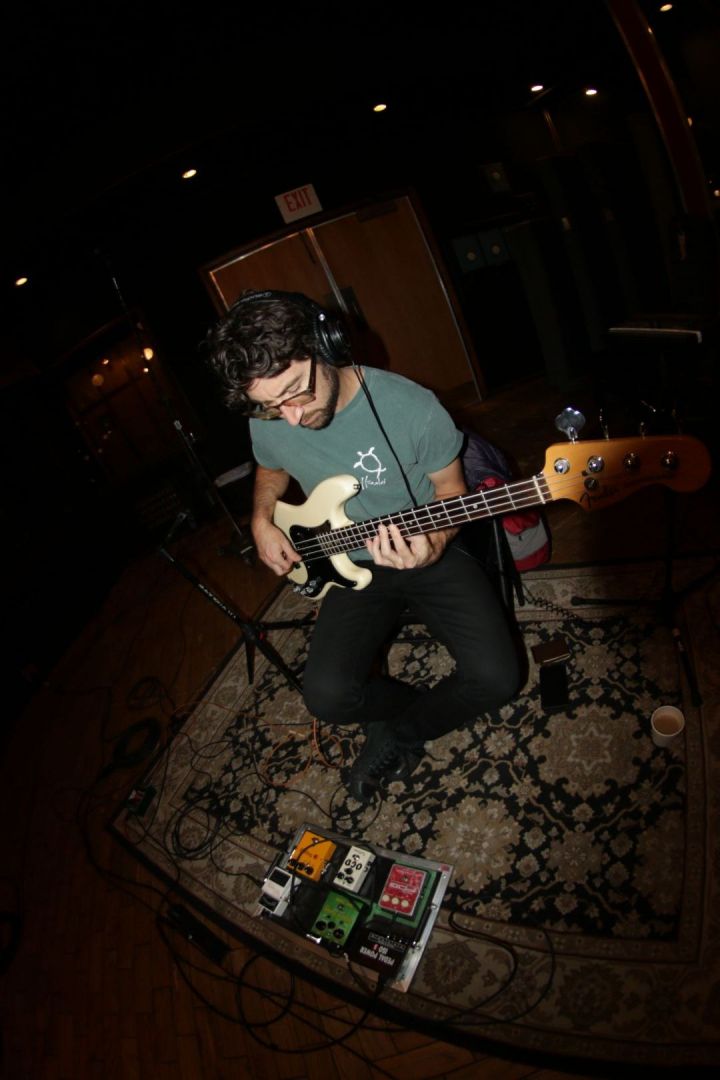 Who else deserves some credit and recognition?
My 7th Grade teacher Peter Mundy. 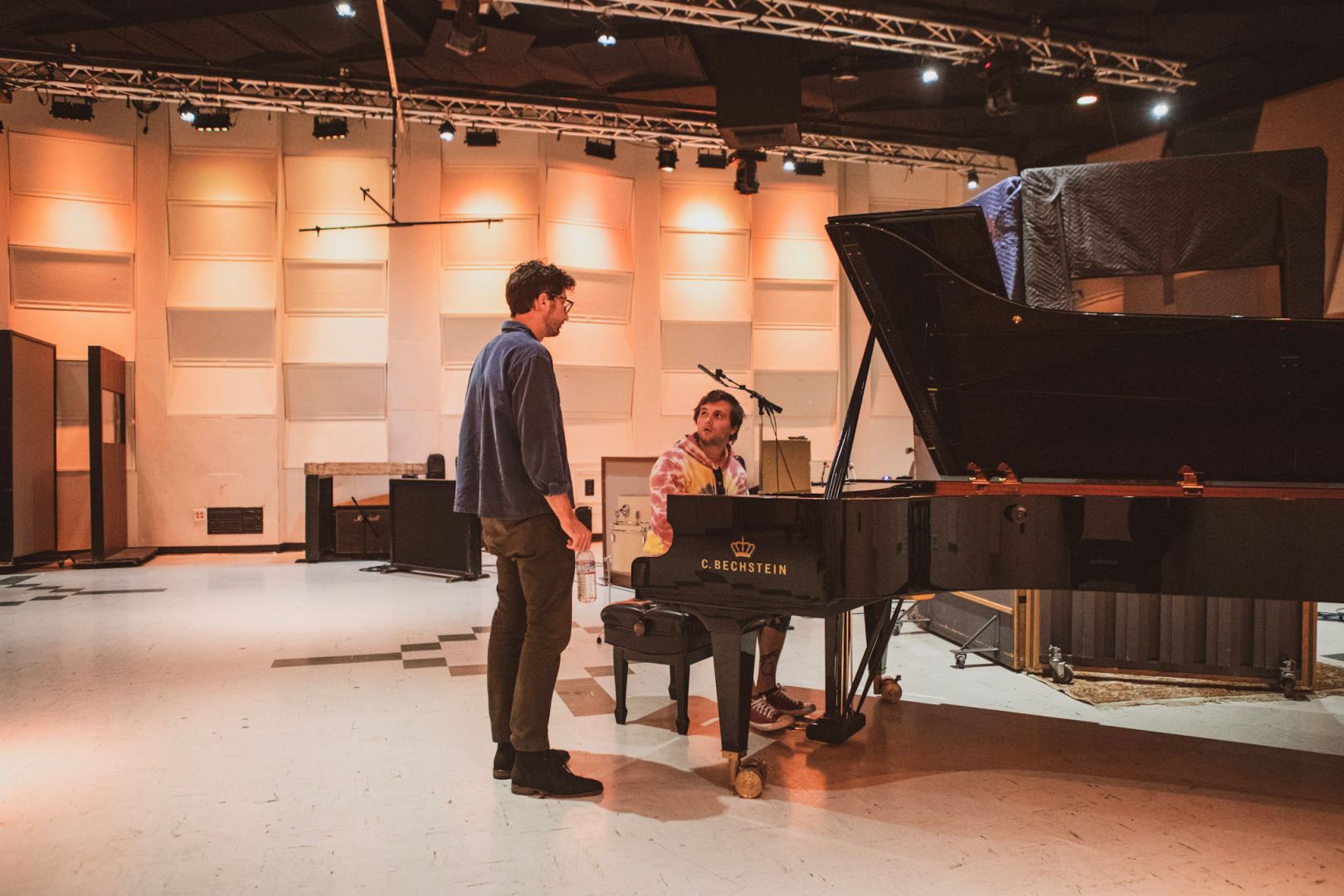