We had the good fortune of connecting with Paul Castro Jr. and we’ve shared our conversation below.

Hi Paul, do you have any habits that you feel contribute to your effectiveness?

Pursuing an artistic venture at any point in one’s life is extremely admirable and brave. Few people choose to chase their dreams and those who do, learn very quickly that their talent may mean close to nothing when it comes to booking work. In order to succeed, you need to have a firm understanding that Hollywood and the entertainment industry are businesses centered around making money. The industry is not an open talent show that has been patiently waiting for you to stumble down Rodeo Drive past Quinton Tarantino, so you can finally star in his next movie.
As soon as I was able to get a grasp on this ideology during my pursuit of acting, everything changed. Reading books like Acting as a Business: Strategies for Success by Brian O’Neil, biographies of every successful CEO I could get my hands on, and listening to a podcast like Crispin Freeman’s Voice Acting Mastery or Gary Vaynerchuck, made me finally feel like I had some sort of control in a field that isn’t a meritocracy. I had to become an entrepreneur, not just an artist.
My ears and eyes were constantly being filled with topics surrounding the things I wanted to do for a living. I felt like I was finally a part of the conversation rather than an outsider looking through a window – even though I wasn’t physically in the rooms. The competition in the arts is some of the fiercest in the world. You have to not only be amazing at what you do, but you also have to realize that at the end of the day someone, if not yourself, is going to look to monetize your craft if your goal is to make it a career, so why not make that someone, you? I wanted to be the person for myself.
I learned everything I could about the film and television industry. Worked every job behind the camera so I could better understand what to do in front of it. I was able to meet people who could make things come to fruition and get my ideas made into actual products. I made a short film that we crowd-funded the entire budget for that became a calling card for me as a filmmaker. I then went on to produce and assistant direct a docu-drama about Madonna that was sold to Hulu – to then securing financing for a pilot presentation to be pitched to networks for an original series I was going to star in.
As an actor, I watch as much film and TV as I can. As a voice actor I’m always watching the cartoons and anime I’m auditioning for. How can I know how to make bold choices for something if I don’t understand the tone, style, and genre of the show or creators?
To bring all this to fruition, the most basic lesson I learned was to have a solid routine with healthy habits. I started to see that I was most productive in the morning hours. That meant centering my life around that time frame became the most important thing for me to do. Eating a wholesome, healthy diet  so I could have the energy to last me as long as possible. Getting to bed early and not staying up late, in order to keep consistent. Being out in the sun absorbing as much Vitamin D as possible was a life-changing habit I recently added to my routine once I moved out of my NYC apartment. 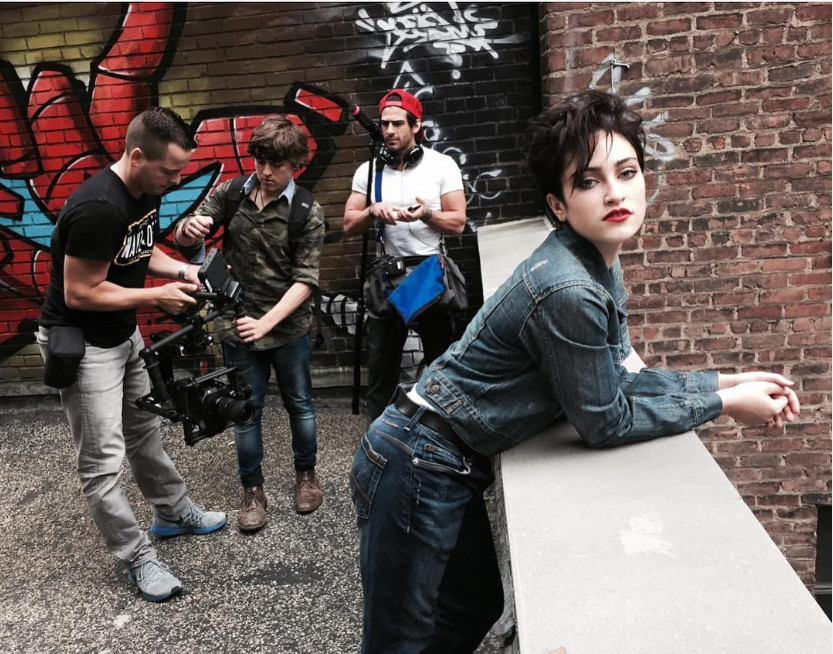 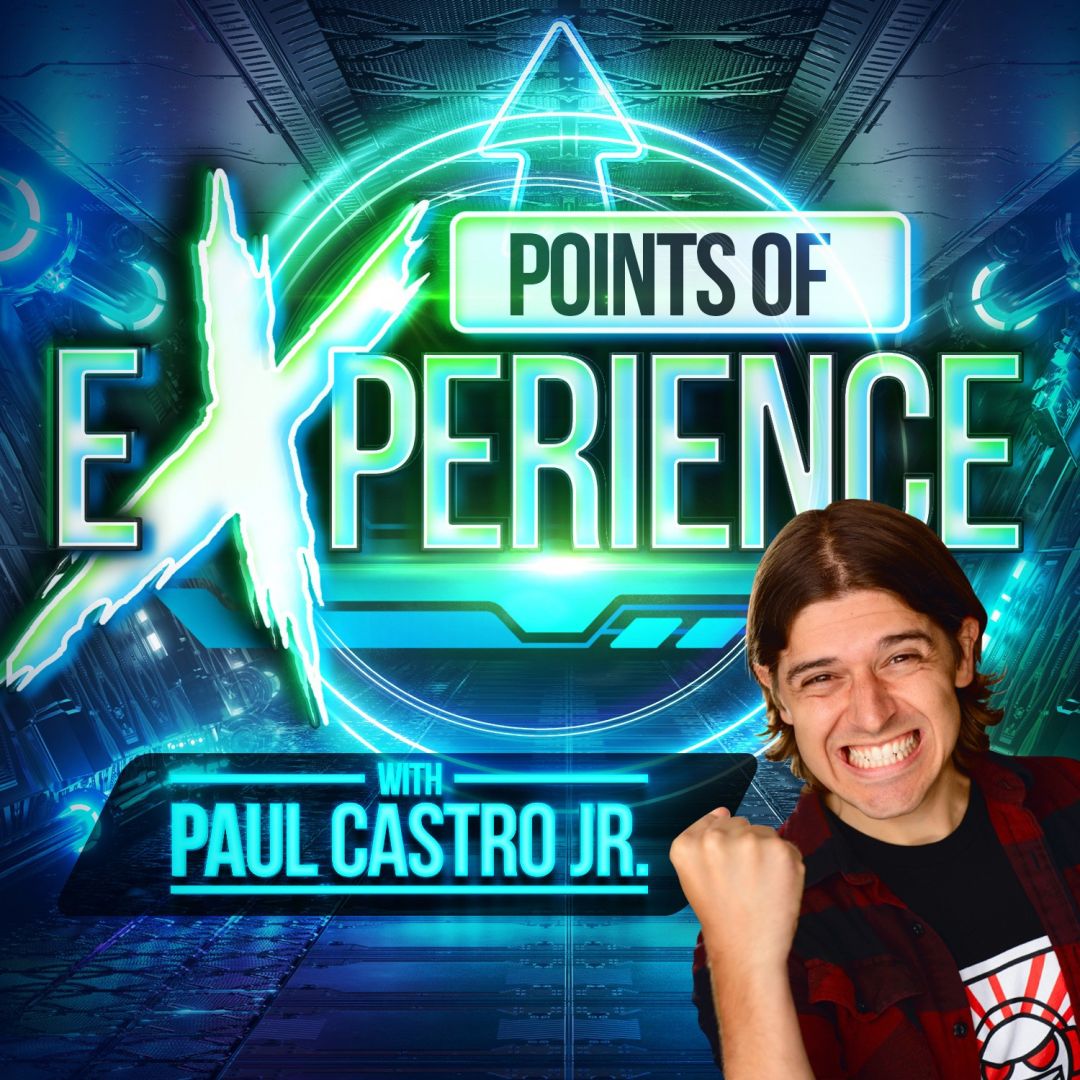 I think most artists like to fall into one label. Whether that’s an actor, writer, director, producer, etc. I think of myself as a storyteller and I think that’s helped me succeed where others might find discouragement. Understanding that the story is the most important thing and not my own selfish needs or success in turn, lead to a lot more opportunities even though I wasn’t doing the thing I might’ve wanted to do most on the job.
I’m most proud of making my short film Aeris about a subject that not many people were talking about, which is feline health. We worked  with some of the best scientists and top research foundations in the world to get the word out about the film and the disease, and raised the funds to shoot it. We were able to put the film into tons of film festivals and won the best narrative short film award at the Garden State Film Festival.
I didn’t come from money or have any legs up in my journey. I had to really fight every step of the way to get my name and voice into the world and make myself valuable to those making the projects I was able to be a part of. I hope people who think there’s no way for them to make it as a storyteller can find inspiration in my story and know that passion, extremely hard work, dedication and healthy obsession can make anything possible.
Also – if you’re interested in pursuing a career in the arts, my podcast Points of eXperience offers all of what I was looking for when I was starting out. We have guests on the show across all genres of the industry talking about their stories and how they finally found their way and broke in. 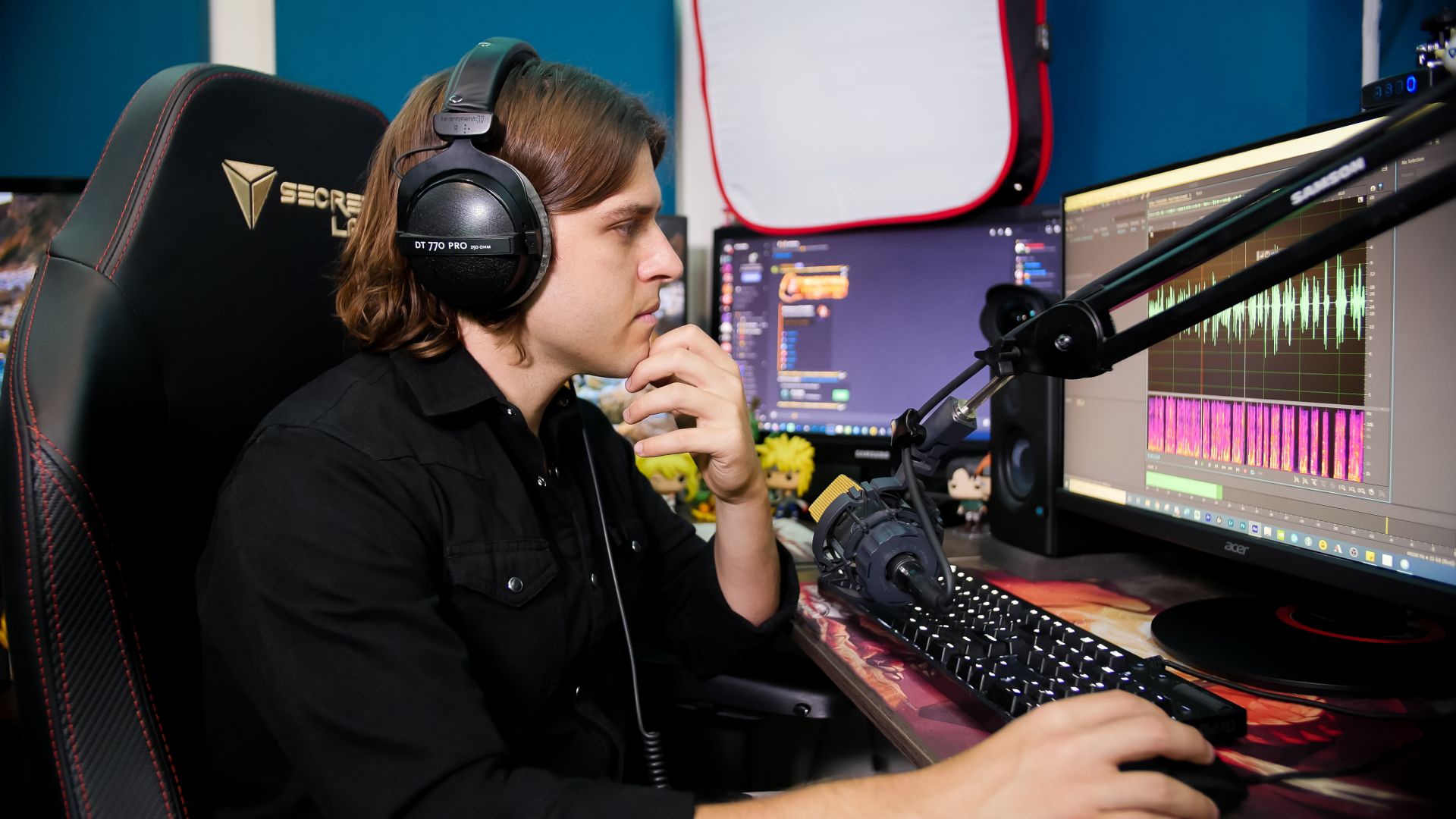 As a Vegan, I’m beyond lucky to live in a town like LA with tons of great options. Some of my favorite spots are El Cocinero, Vinh Loi Tofu, Hot Tongue Pizza, and Garden Wok.
A nice day trip out here for a friend would be a walk around Lake Balboa, head to El Matador Beach in Malibu, eat at any of the above-mentioned spots, check out the Halloween-themed block on Magnolia Blvd in Burbank, a night out at the Magic Castle or The Comedy Store, and dinner at a place like Crossroads Kitchen. 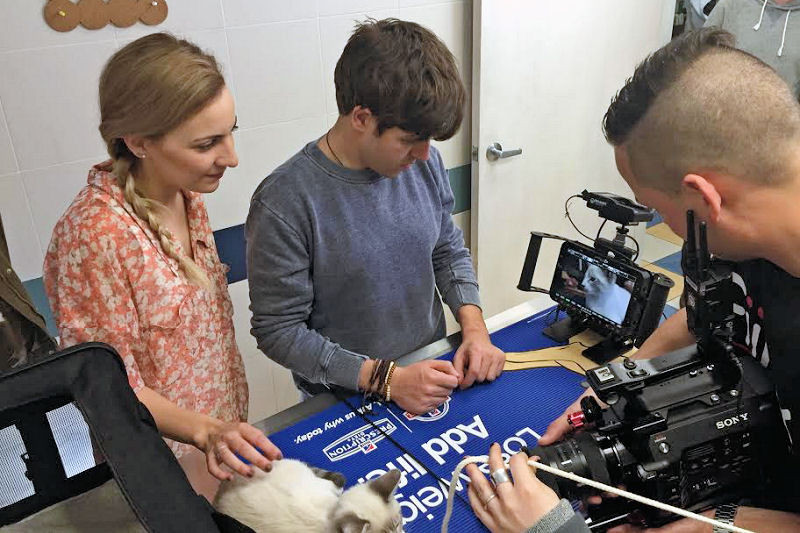 Shoutout is all about shouting out others who you feel deserve additional recognition and exposure. Who would you like to shoutout?
Mentors like Bill Timoney, Frank Deal, Nicole Ricciardi and all my teachers at NYU helped show me how much respect you need to treat the craft. If you don’t take what you’re creating seriously, why should anyone else? Passion is something you can feel like an aura around someone. I wanted anyone who was interested in meeting me or working with me to feel the fire in my belly the second I walked into a room. 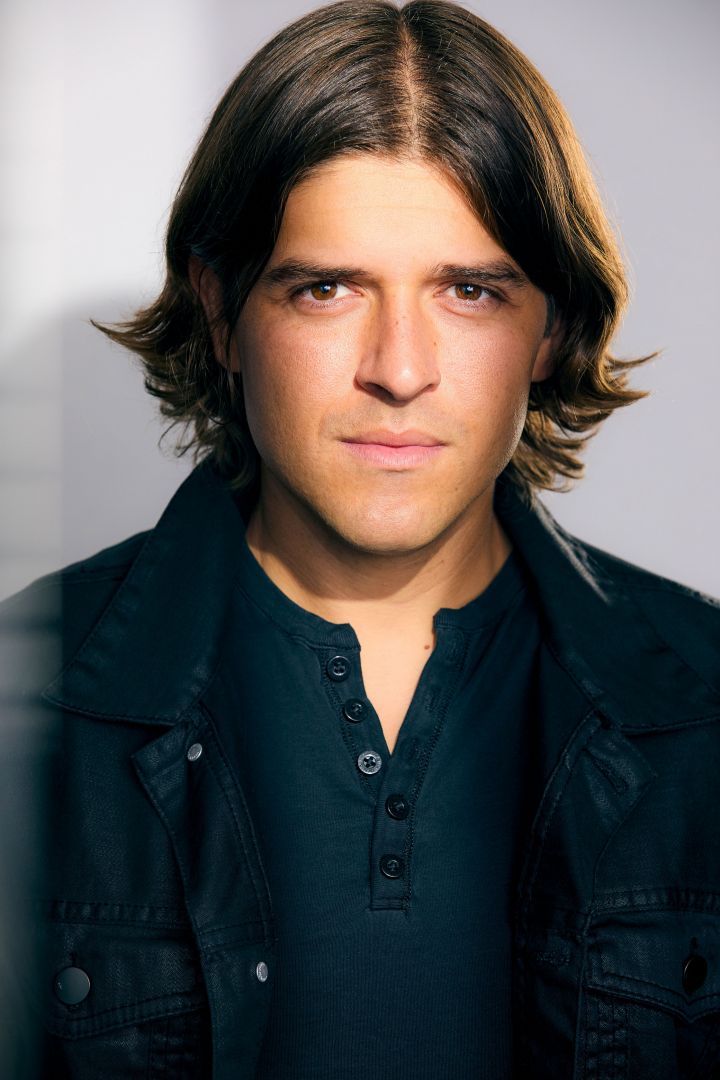