We had the good fortune of connecting with Phideaux Xavier and we’ve shared our conversation below.

Hi Phideaux, why did you decide to pursue a creative path?
I first remember hearing – really hearing – music when I was about 5 or 6. My Sister was playing a record and I was in another room playing. I heard the song and was so transfixed that I had to find out what it was. It turned out to be a song by Jefferson Airplane called Lather. It was sad and mysterious and very beautiful. I think at that time I discovered the majesty of music and realized that I would always need music around me in my life. Naturally, as I got a little older I wanted to try my hand at making my own music. Originally, my goal was to collect all the best music in the world, but then I branched out to producing my own. However, when I was growing up the only music education was geared to classical music and orchestra or composition. I was musically illiterate and somewhat intimidated by excellent musicians. My desire was to create the whole piece, not play any single part within it. It wasn’t until the explosion of the internet when I realized that I could make and disseminate my music without being “signed” to a label. It’s a long story, but ultimately I realized that I didn’t need to be famous or make a lot of money, I just needed to make the work. Ironically, I ended up with a day job as a television director of soap operas, which is quite creative and uses many of my artistic skills, but for someone else’s product. I balance between their work and my work. 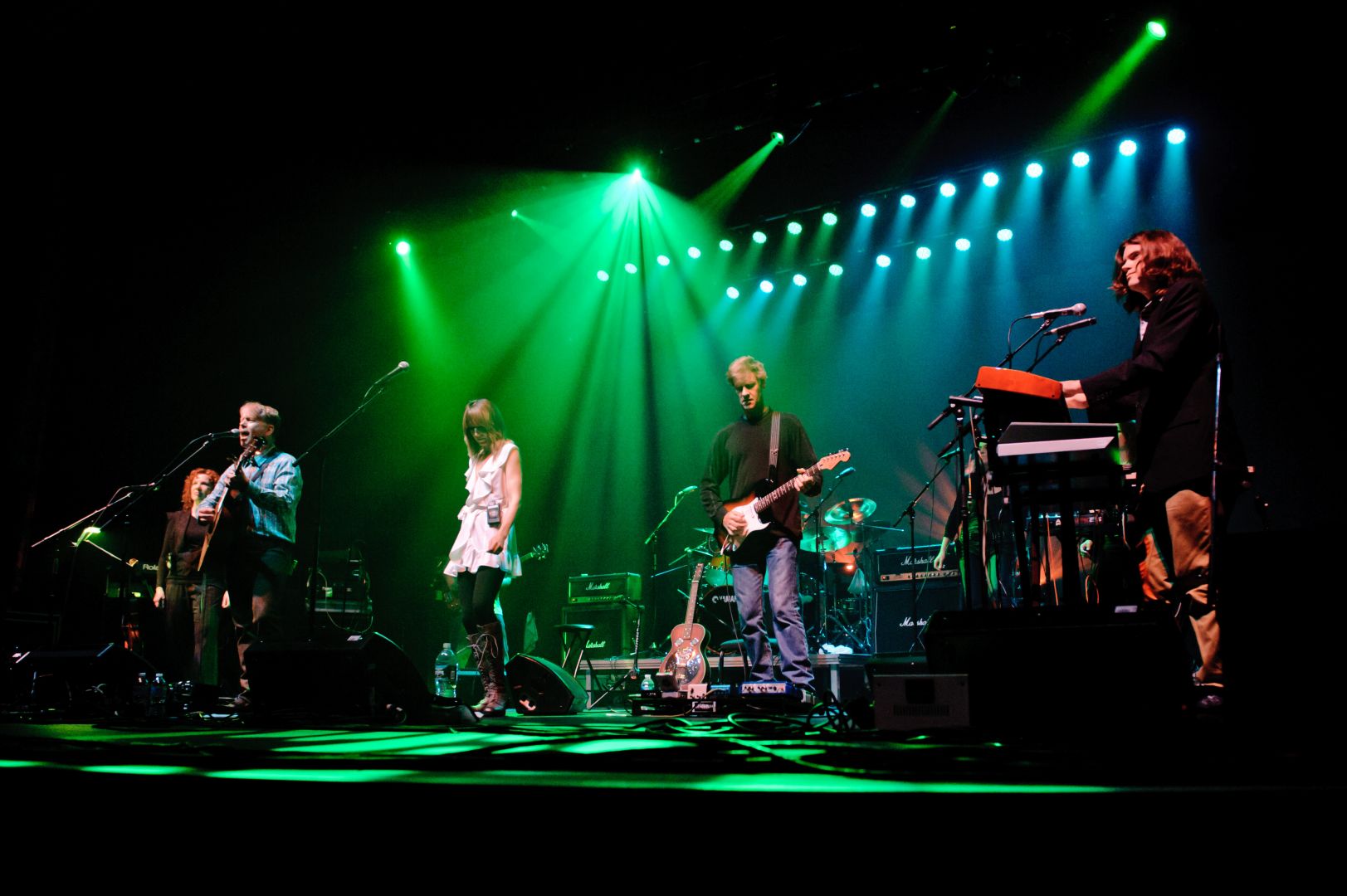 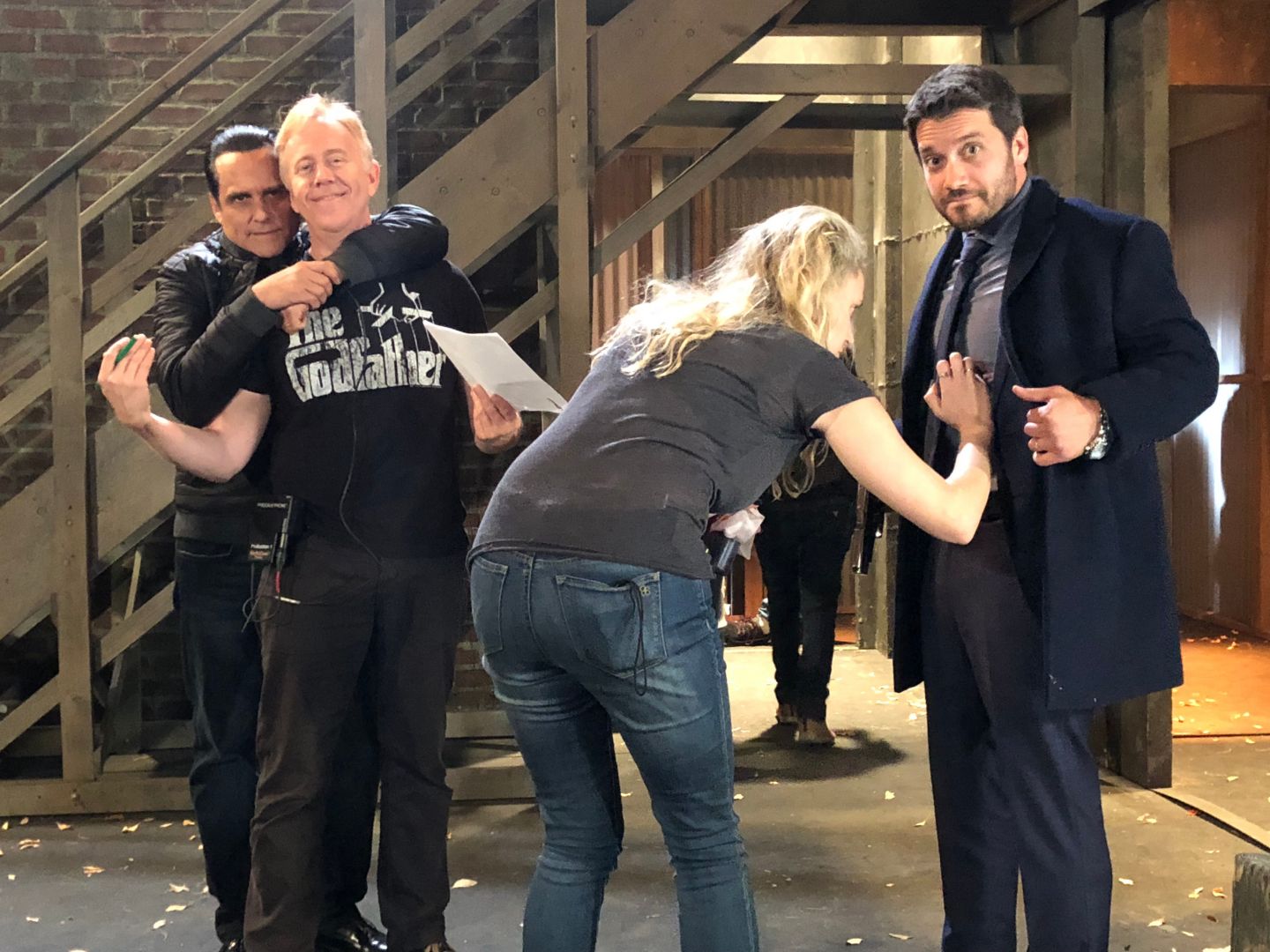 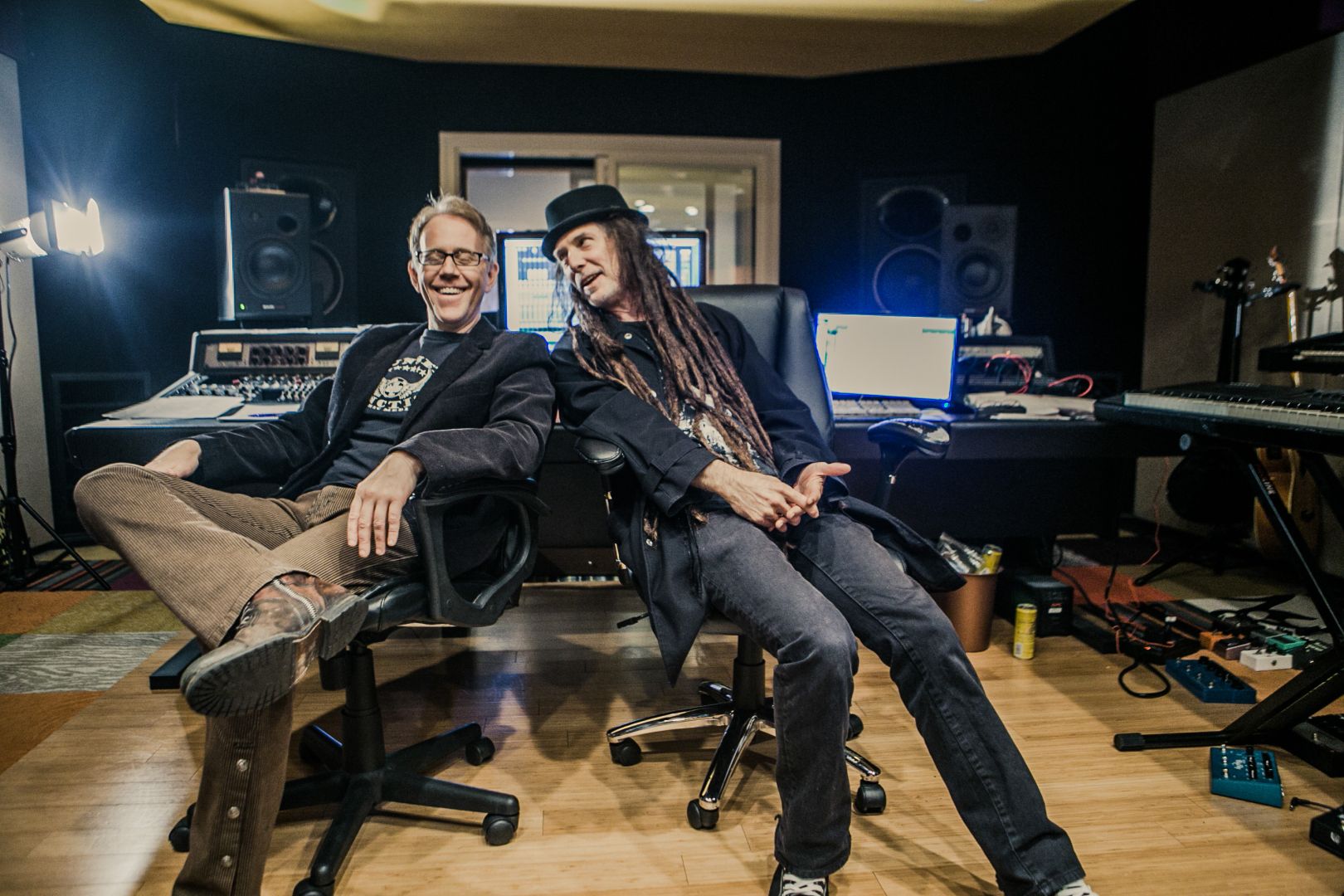 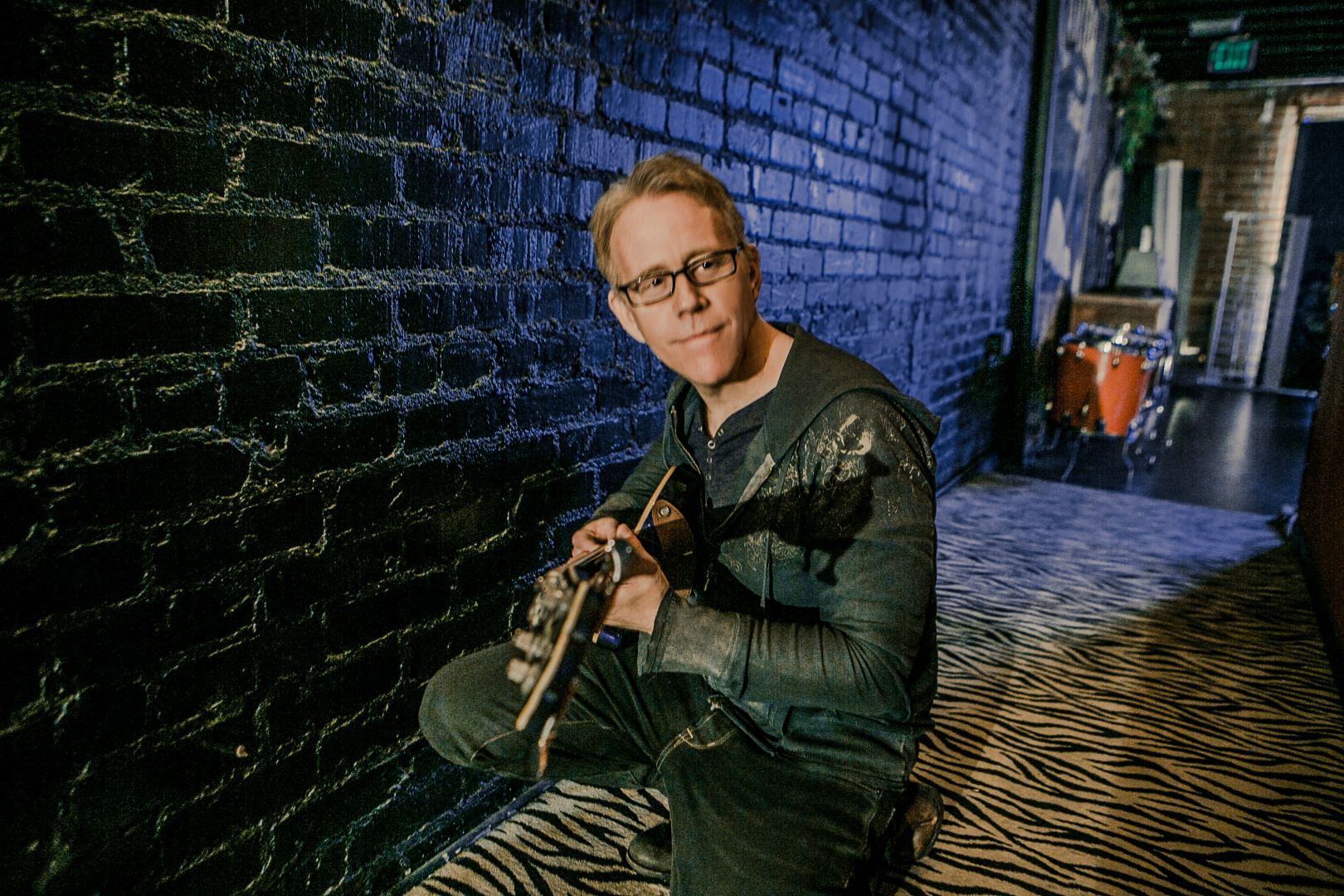 Alright, so let’s move onto what keeps you busy professionally?
I have a strange trajectory because I work in Television, which is a creative field, but my main love is music. It is really only now that people can make art outside of the traditional gatekeepers. No longer does one have to be “signed” to a record label to get music out into the world. The internet has created many options, social media is a great place to let people know about projects. I had to struggle with the idea of “success” because I have never been given a platform by those traditional companies, I’ve made music and let it find the audience. It’s really only because I have a great job that I can fund my own projects. But, honestly, since I was a small child I wanted to make albums – and once I realized I could make any album I wanted – on my own without any interference or support from the suits – I redefined success to mean my own satisfaction. I may not support myself from my music, but the purpose of art is not necessarily to make money.

Let’s say your best friend was visiting the area and you wanted to show them the best time ever. Where would you take them? Give us a little itinerary – say it was a week long trip, where would you eat, drink, visit, hang out, etc.
I have always loved the vista of a city, so my first stop would probably be Griffith Park Observatory, especially towards the end of day so we would transition into night and see the glitter of our downtown. I also love to take people on a drive through Forest Lawn in Glendale – especially if I’m playing them a new song in the car. To continue the night view, I’d do a dinner at Yamashiro – the food is great, the view exceptional. Naturally, we’d tour Venice Beach and Santa Monica Piers, but honestly I would have to then whisk them upstate to San Luis Obispo to stay in the Madonna Inn as a launch point for my favourite California spot – Hearst Castle. Once back in LA, it would have to be some vegan meals in Little Ethiopia at the best restaurant Rahel for the afternoon buffet! 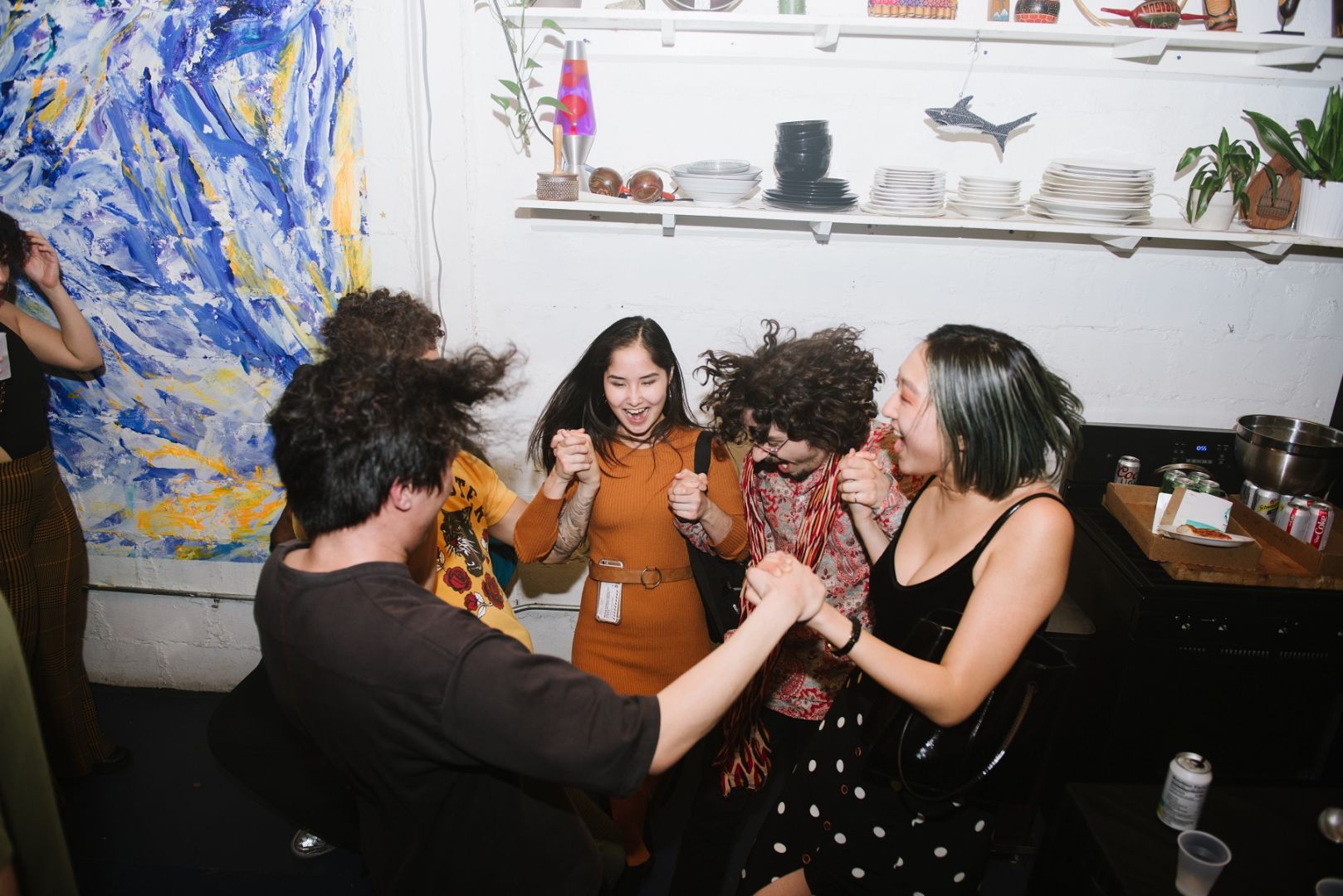 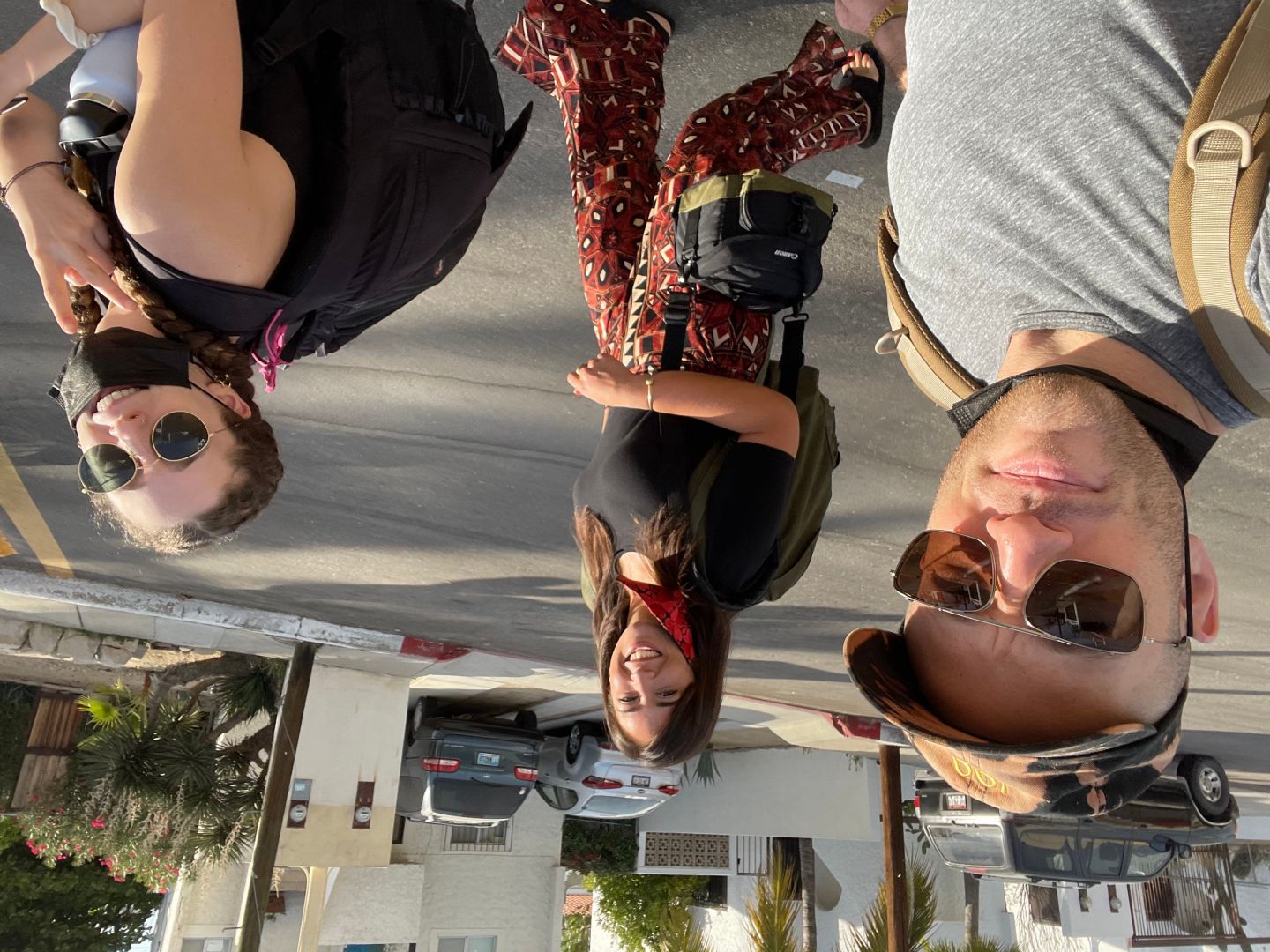 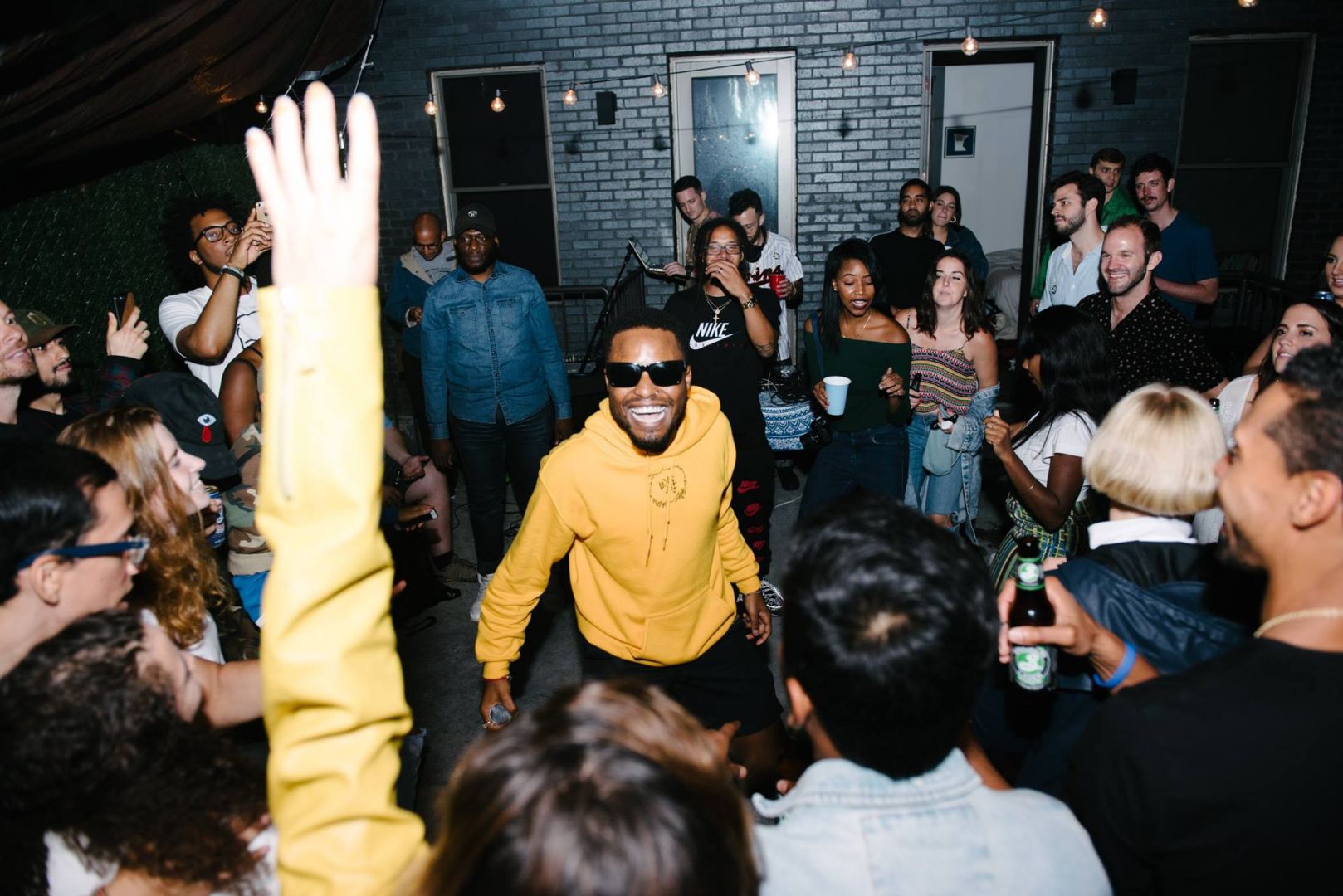 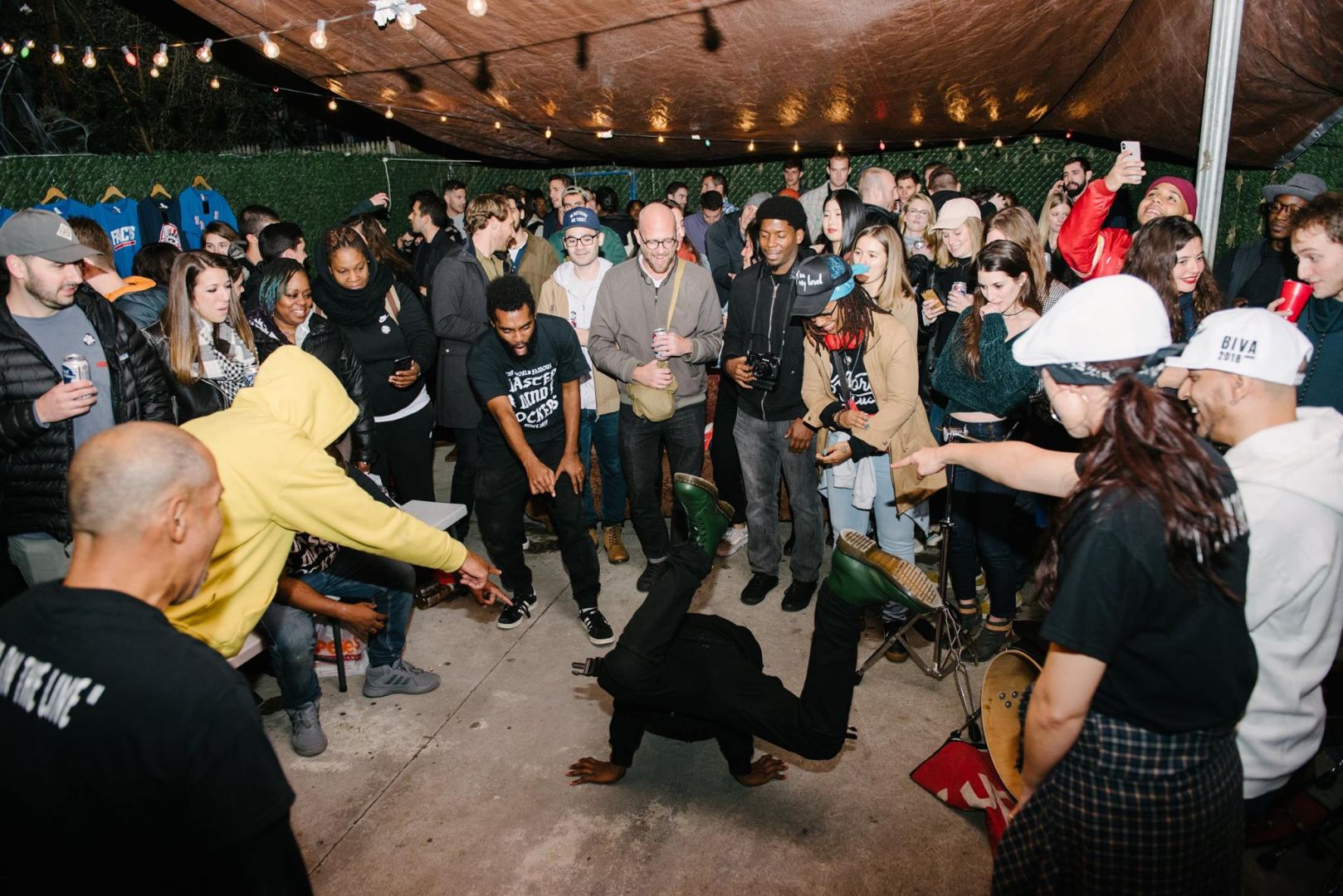 Who else deserves some credit and recognition?
I dedicate my story to my older sister, Jeri. She was the “unconditional love” in my family and introduced me to all the music I loved as a kid. I would sneak into her room and “borrow” her records to listen to. I learned to handle her vinyl LPs with extreme care – as if they were magical talismans. And since I have been making music, she is arguably the one most knowledgeable about my own work. A truly inspiring older sister with her own creativity, I would say she is a huge part of my story. Not to mention that she once gave me $500 to spend on making music when I was very young and poor.