We had the good fortune of connecting with Mariana Flores and we’ve shared our conversation below.

Hi Mariana, what led you to pursuing a creative path professionally?
I remember when I was a teenager, my parents tried to persuade me into choosing another career far from acting, they would call it something that would secure my future with money, I said to them that I couldn’t because pursuing an acting career would make me feel complete, I guess what I meant to said back then was, I need to see if acting was meant to be for me, to give it a try, luckily what I said was enough for them to support me and help me pursuing this career. I won’t lie and said everything its great and perfect, because the reality is that is hasn’t, don’t get me wrong like in every career you have your ups and downs, but I choose this career because I believed that I could be good at it and because movies move people and even save them, there is nothing like film, to me this kind of art is just magical, acting is not only about being sad or happy, there are so many emotions within and the idea of an actor being able to combined them and then having the audience identified themselves with it and understand the situation of what’s happening it is priceless, acting has been quite a journey, it has helped me in so many ways, to get to know myself in a higher level and understand the complexity of us humans. To me film is just such and amazing art. 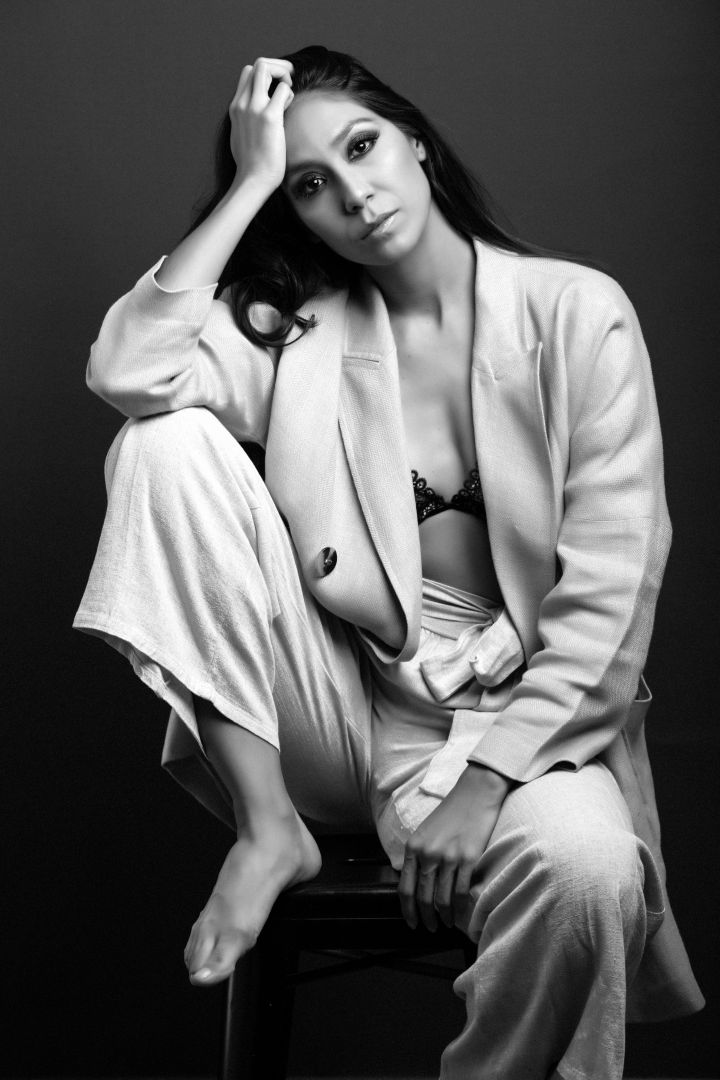 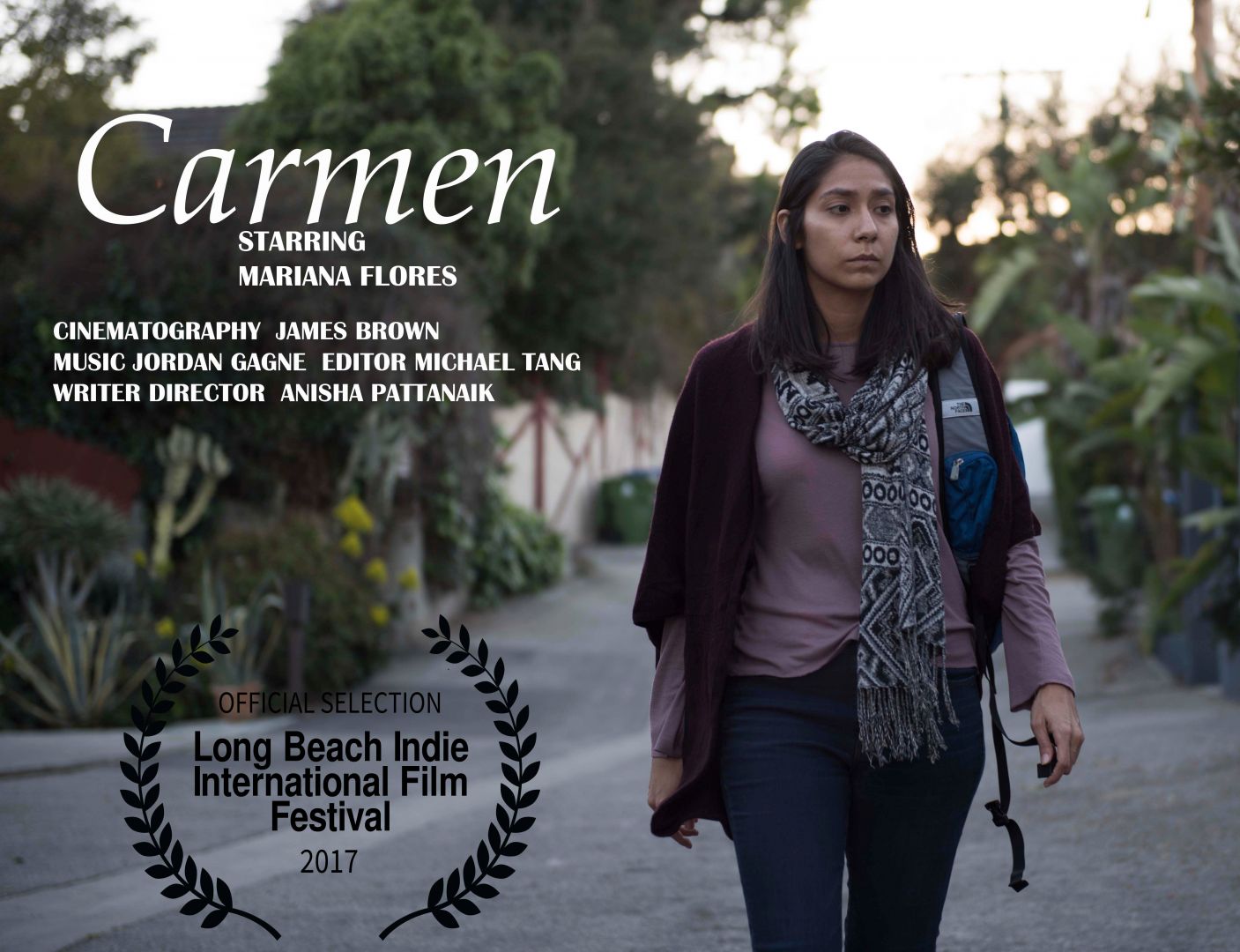 Alright, so let’s move onto what keeps you busy professionally?
I started studying acting at the Stella Adler Academy in Los Angeles CA, eventually I discovered that I also like writing, directing and producing, so I decided to expand myself in film, therefore I enrolled at LACC to take courses and properly learn about it, since then I started writing, directing and acting in my own projects. The very first project that I did its called “Gabriel” I have to say how vital it is to have everything organized and prepared, this particular project was the reason why I decide to enroll into LACC, I had no knowledge of the work that I needed to do, just and idea of it, after this I decide that If i was going to do a project was because I was going to invest in it in a wise way.

Let’s say your best friend was visiting the area and you wanted to show them the best time ever. Where would you take them? Give us a little itinerary – say it was a week long trip, where would you eat, drink, visit, hang out, etc.
Well, when my family comes visiting me to Los Angeles, I’d love for them to be enthusiastic about hiking but they are not, they are not much of a sport people like me, but the observatory would be one of them, Santa Monica and yes Disneyland and Universals Studios, and I know a lot of people doesn’t like it, but every single person that I have taken to IN&OUT… well they just love it, but Stout, Stella Barra and Mozza are really good places to go to. I also enjoy going to LACMA, I think it’s a great spot to check out, one time they had Guillermo del Toro’s exhibition and it was amazing. 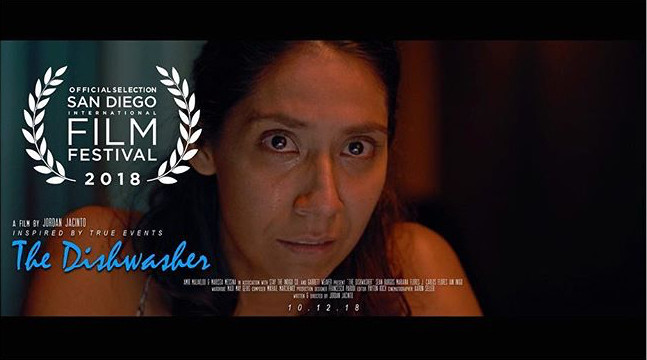 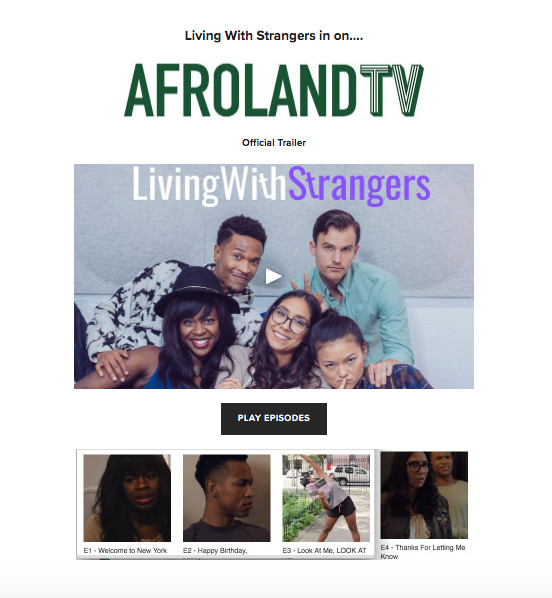 Shoutout is all about shouting out others who you feel deserve additional recognition and exposure. Who would you like to shoutout?
I would dedicate this to my family, there has been no one else who has been there for me like my family, to me they’ve been like an engine for me from the very begging, a great emotional support trough the difficulties this career can take you.