We had the good fortune of connecting with Prince Bagdasarian and we’ve shared our conversation below.

Hi Prince, what led you to pursuing a creative path professionally?
Being born in Los Angeles and having spent my entire life in and around LA, some might say that a creative career should automatically kind of be programmed within me. But growing up, a majority of parents around me wanted their kids to excel in school and go on to become law or medical professionals. Not many parents, most especially the traditional ones from abroad, would consider artistic or creative work a job or a career. However, I begged to differ, as I had a tremendous passion for the arts. After spending most of my pre-teen years in front of the camera as a magician/illusionist, I soon realized that I was more interested in creating from behind the scenes. Therefore, I took baby steps to insure that I work towards that ultimate favorite goal — a creative career as a filmmaking. 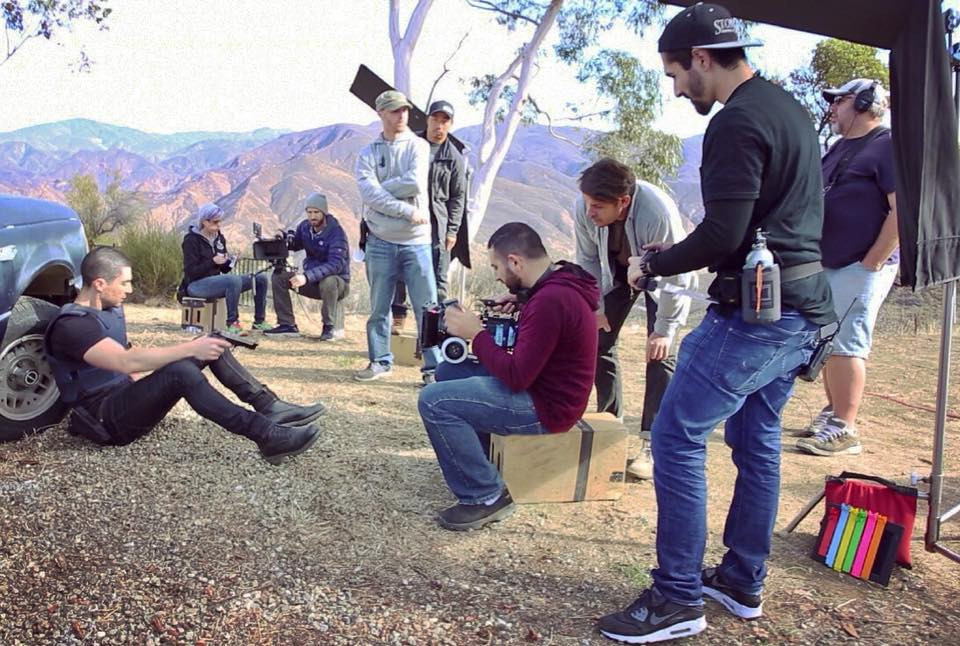 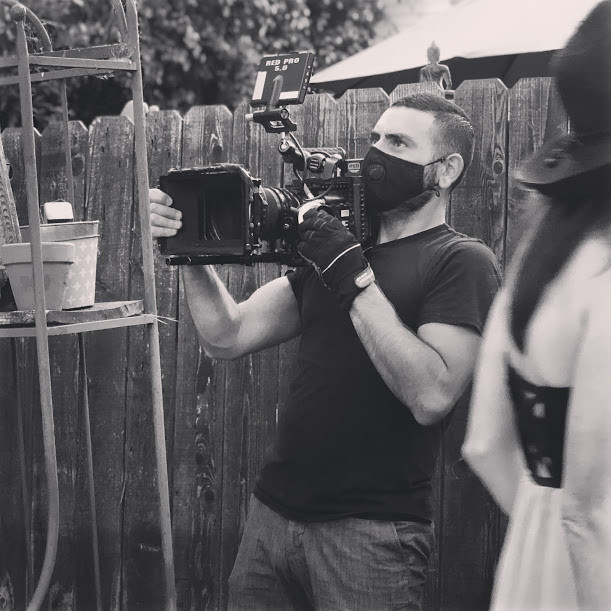 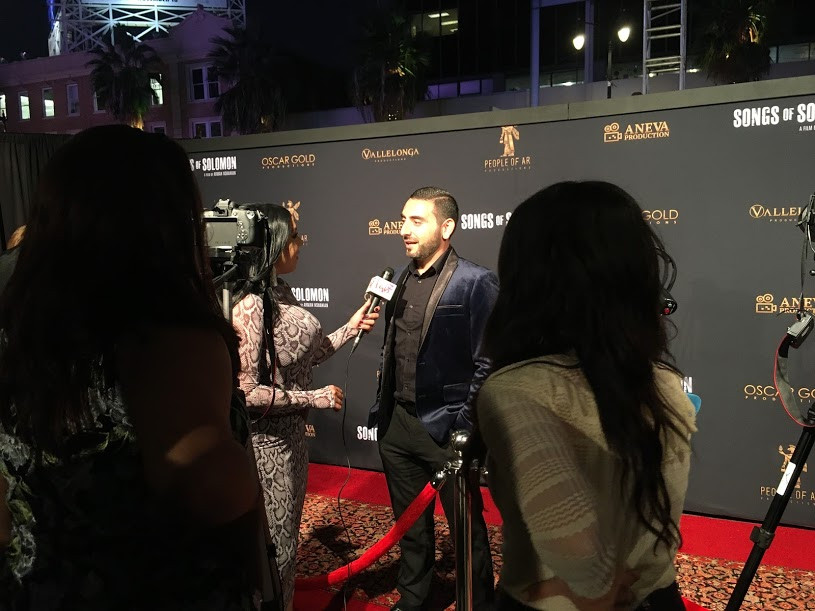 Can you open up a bit about your work and career? We’re big fans and we’d love for our community to learn more about your work.
I am a Los Angeles based filmmaker. I began my filmmaking journey in 2001. After film school, I spent a decade mastering my craft while working professionally in film development, production and post on a variety of esteemed studio and independent feature films. During that time, I started my production company, PIB Productions, and began working towards my directorial career goal. This led me to writing and directing my first feature film titled, “Abstraction”, an action crime thriller with Eric Roberts and Ken Davitian. The film went on to win dozens of accolades at various festivals before being acquired for worldwide release. Among the hundreds of other films and projects I’ve produced and completed, my biggest and best work to date has been the award winning feature film, “Abducted”, a larger budgeted action crime film I wrote, directed, and edited, starring Scout Taylor-Compton & Michael Urie. The film premiered on SHOWTIME Networks this year. Having been rewarded for something I had put my heart and soul into for years is humbling. But it has never been easy. Nothing is. If it was, everyone would be doing it, right? With every closed door I’ve encountered, several newly formed open doors have emerged — just as long as I persisted and kept working towards my goals. 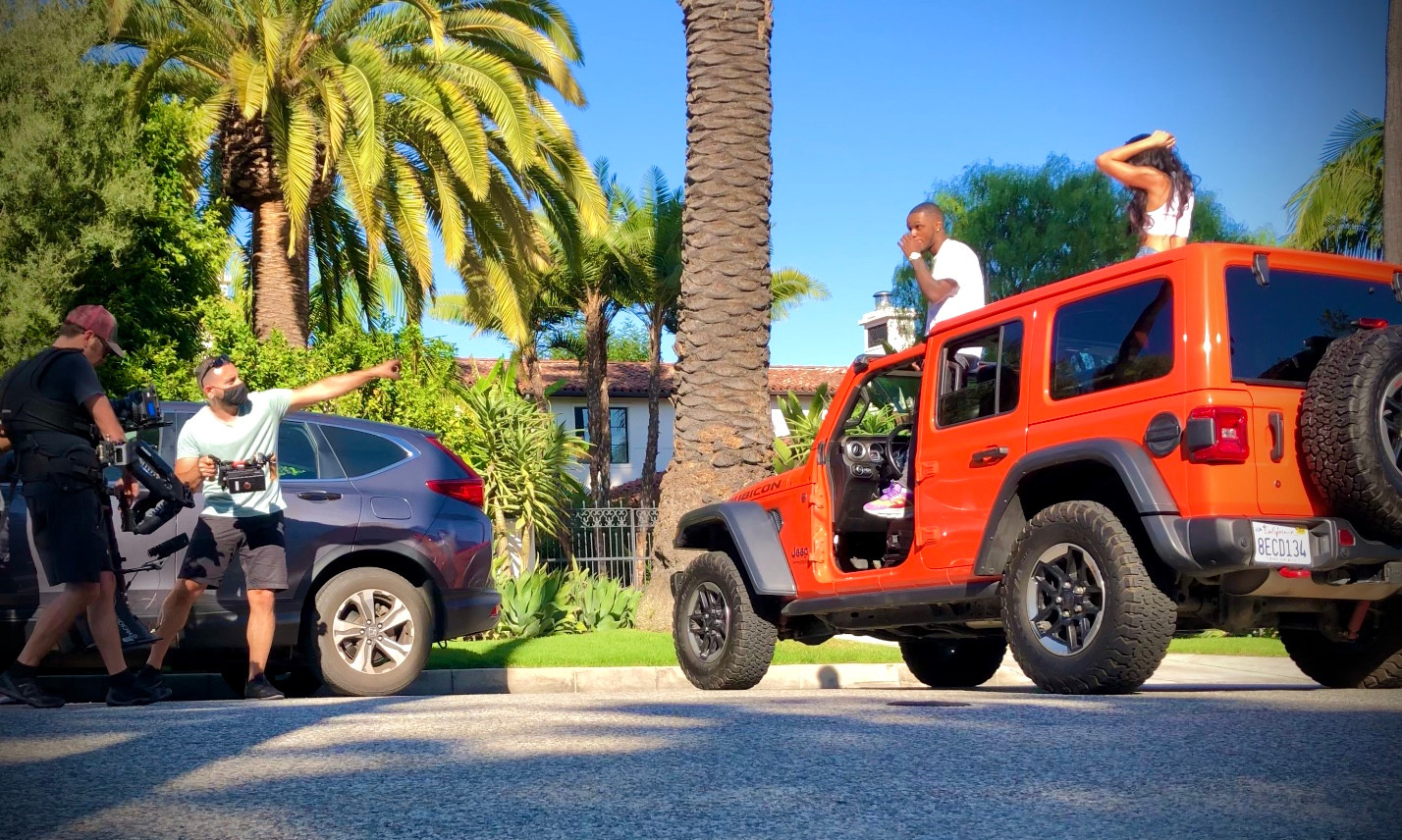 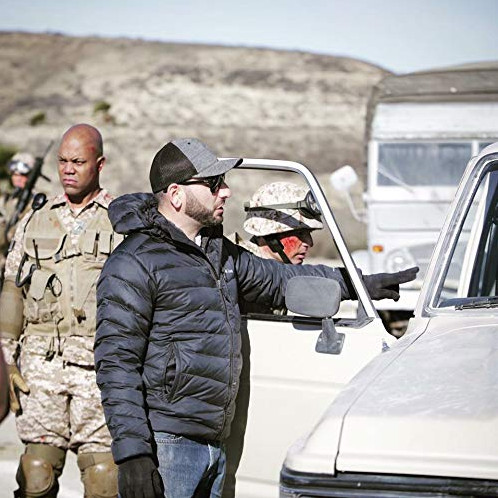 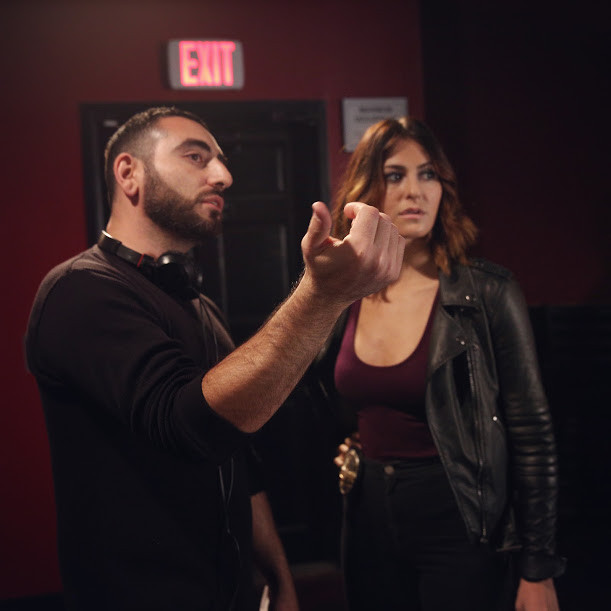 If you had a friend visiting you, what are some of the local spots you’d want to take them around to?
Los Angeles is full of life. There are so many things to do for newcomers, I don’t think an entire lifetime can suffice. If I had a friend from out of town come in, I’d undeniably have to let them experience all the touristy attractions that Hollywood itself has to offer, among classics locations such as the Santa Monica Pier or Griffith Observatory. But besides all that, there are so many hidden gems in and around town, such as boutique vegan restaurants in Silver Lake, wineries in Temecula, challenging hiking trails in Pasadena, array of beautiful beaches from Redondo to Malibu to Big Sur, and lush inland locations such as Yosemite or Joshua Tree. 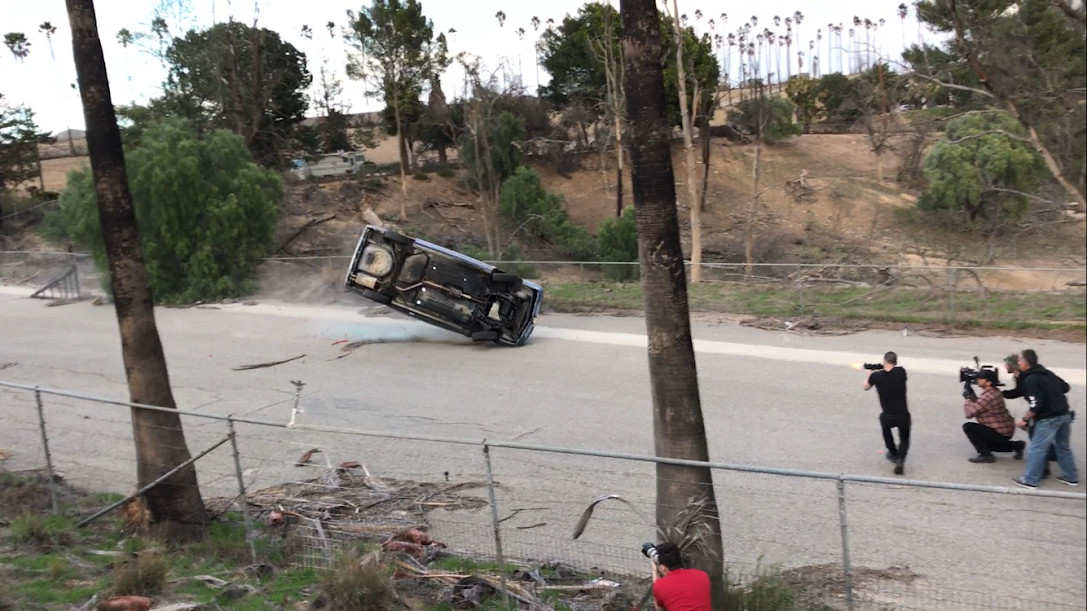 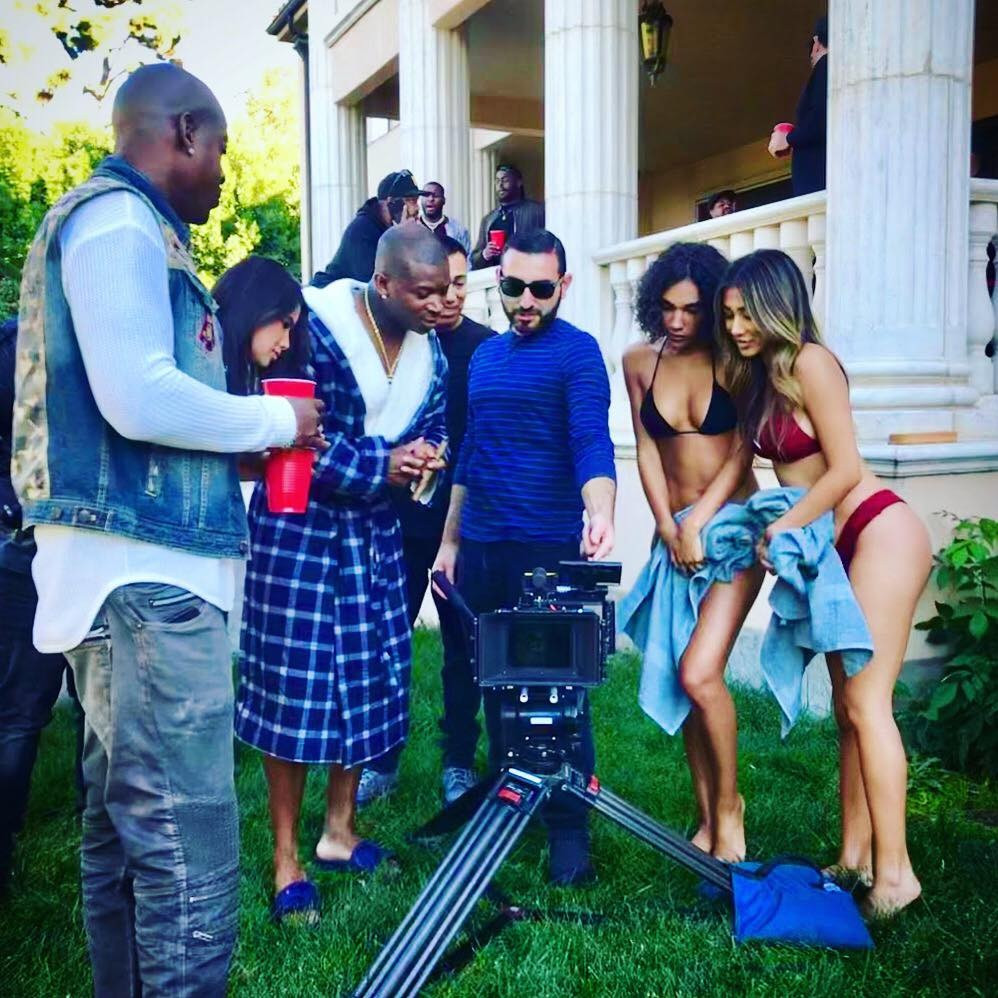 Who else deserves some credit and recognition?
Someone who deserves some recognition and credit in my success story is my early childhood friend, Albert Vivas. To summarize, Albert and I initially had similar hobbies out and enjoyed our teenage years as colleagues, before venturing out with filmmaking endeavors as business partners and eventually, becoming lifelong friends. From relationship advice to helping me during some challenging times in my life, Albert has always been there for me no matter the occasion or the time of day. When I began to pursue my professional filmmaking career, he assisted me in all that I tried to achieve, no excuses. And even after Albert stepped away from that profession to pursue his other goals, he motivated me to keep progressing. Up until this day, decades later, he cheers me on as one of my biggest supporters, always a phone call away should I need his help. 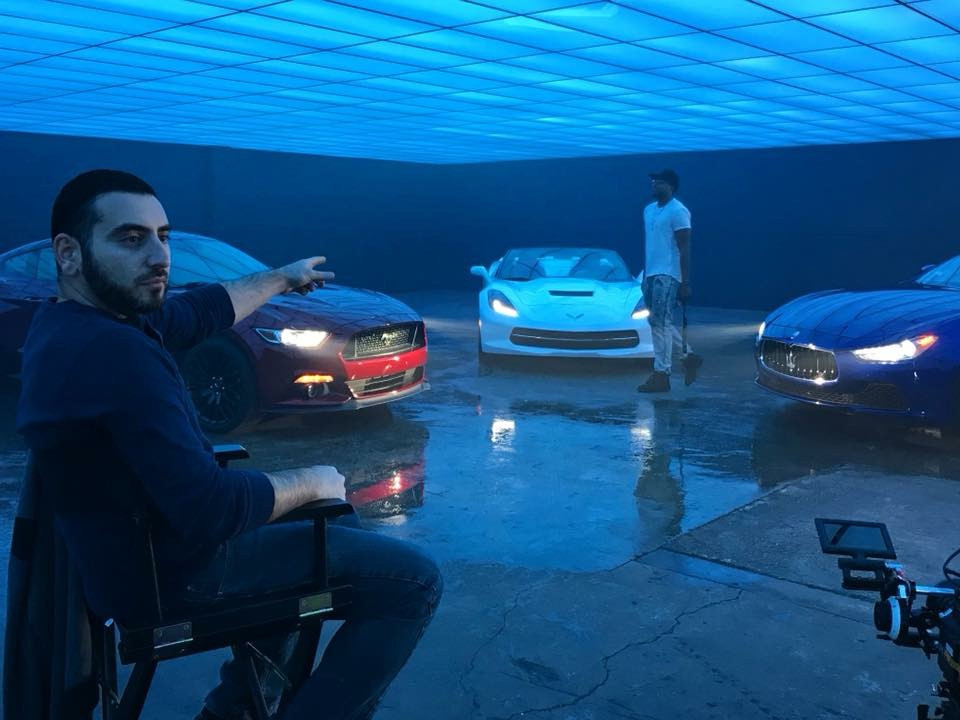 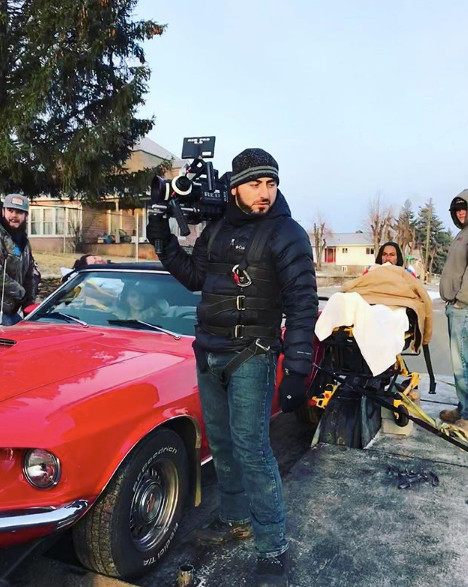