We had the good fortune of connecting with Racquel Roberts and we’ve shared our conversation below.

Hi Racquel, what led you to pursuing a creative path professionally?
I chose a career in the arts because when I was performing, I felt the most myself, like I was standing in my clearest truth. I also felt energized, turned on and excited when making music or acting. I initially entered college at UCSD as a Science Major with an emphasis in Occupational Therapy. My mom thought I would be good at it, knew I wanted to help people, and knew I could make a good living in the field. One semester in though, I knew in my bones that I wasn’t in the right place. I changed my major to Musical Theatre, with my parents’ full support. 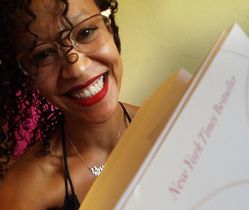 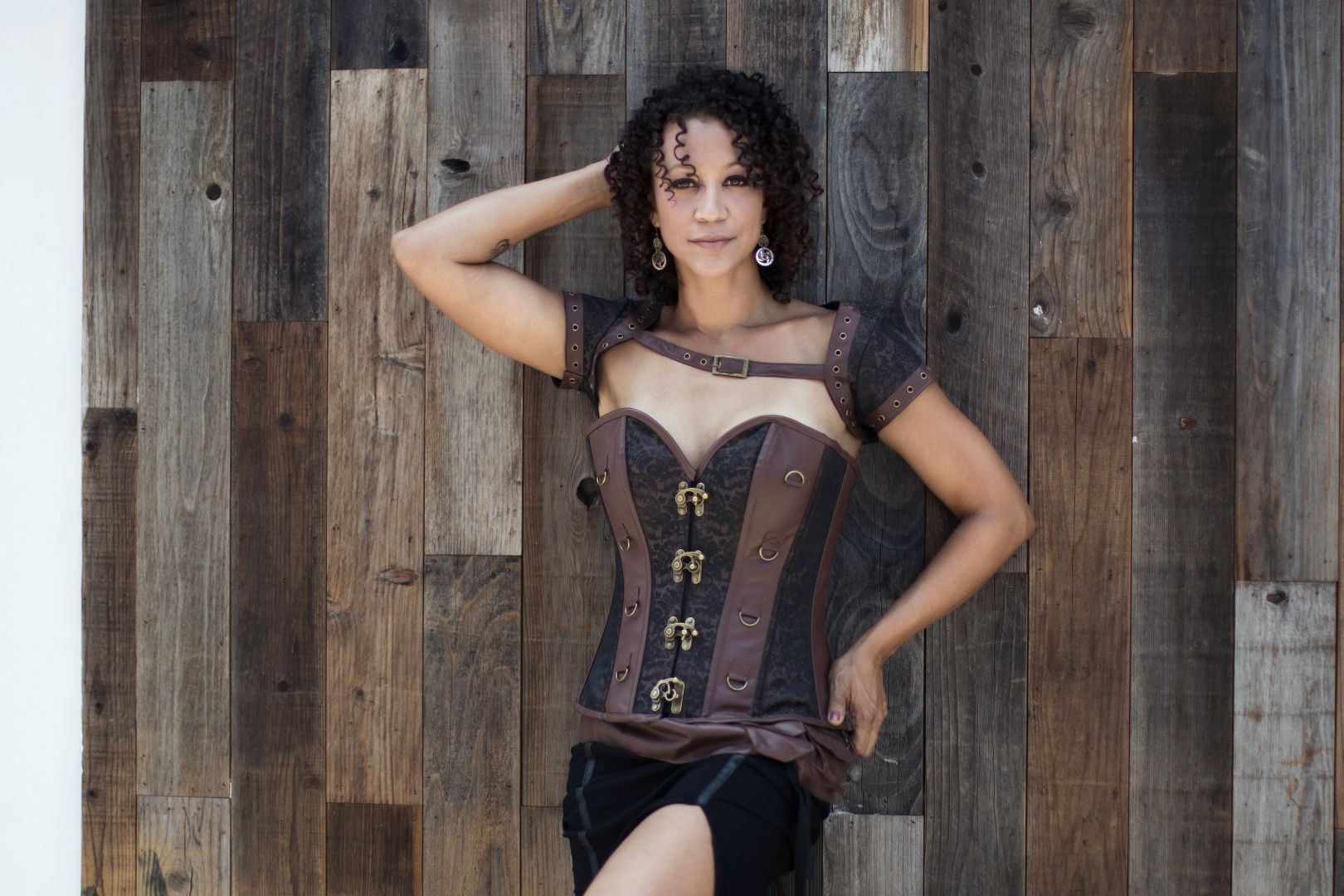 If you had a friend visiting you, what are some of the local spots you’d want to take them around to?
My priority is to follow our pleasure, so this loose itinerary can shape shift to serve our desires. Thursday – arrive, relax at home, cook together, drink wine, play with the kids and recover from travel day. Friday – Beach Day. Then we’ll go to The Baked Potato on Cahuenga Blvd. in Studio City to take in local jazz phenoms like Katisse Buckingham (on sax, flute, rap, beat box and more) and soul stirring, goosebump raising John Tegmeyer (on clarinet and more). You will never forget these cats. Uh-Ma-Zing. We’ll also have one of their signature baked potatoes and drinks. Saturday – Walk the stars along the Hollywood Walk of Fame, and past Groauman’s Chinese Theatre in the day. If you haven’t been to LA, this is just something to take in. You can see the Hollywood sign pretty well from here, too. In the evening, we’re off to Little Tokyo’s The Blue Whale, another live jazz listening house with exquisite drinks. When Nick Mancini, or Otmaro Ruiz are playing, you will be spiritually moved by the musicianship – moved to tears, moved to giddy laughter, moved to wanting to throw your dang shoe at them because they’re So good!! Sunday – Beach Day. And home and chill. Monday – Santa Monica’s 3rd Street Promenade. Walking through promenade shops while being immersed in street performers (cars are blocked). We’ll lunch at a local cafe, and walk three blocks to the beach to take in a view of the waves. Tuesday – meet up with a handful of Sister Goddesses from Mama Gena’s School of Womanly Arts for lunch at a delicious and grounded vegetarian restaurant… Perhaps Green Temple in Redondo Beach, or Happy Veggie down the street. We’ll connect in sisterhood, meeting one another right where she’s at, celebrate eachother’s successes (small or giant), share gratitudes, and desires, and then perhaps dance on the beach with the waves that Mother Nature is showing off before parting. Wednesday – chill and enjoy favorite frames from the week. Cook, relax, watch a movie, wine, chocolate, play in the studio, whatever is in our pleasure. This leaves time for packing and preparing for her trip home. 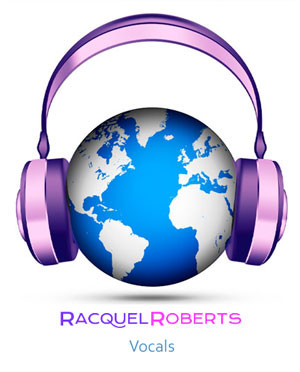 Shoutout is all about shouting out others who you feel deserve additional recognition and exposure. Who would you like to shoutout?
Mom. Mom. Mom. Thank you. She’s the one person who has always, always believed in me and cheered me on – even when the odds of landing a gig were slim. I knew she was proud of me. Having that one person who consistently gave love and never encouraged me to brace myself for failure, but instead helped keep my focus on my talents and the work involved, that’s priceless and rare. Shout Out to my Mama!