We had the good fortune of connecting with Raf, Mauro and we’ve shared our conversation below.

Hi Raf, what led you to pursuing a creative path professionally?
I knew by the time I was 9 that I was going to be an actor. In my junior year in High School that decision was cemented in as I was in rehearsal for a school play. It was one of many school assemblies and other performance based activities. I quit college before my freshman was finished because I was living a lie being there. I went to work to save enough money to audition for and enroll In The American Academy of Dramatic Arts and never looked back. I pursued m creative career, which expanded to directing and writing, because to create, play, engage others, collaborate, share, is, and I didn’t realize this for decades, was a form of loving. I did it and do it because it just feels so very very good and right. To be in the moment, to connect with an audience, the synergy, the electricity, is tough to match.It’s almost like that feeling when you fall in love. In fact I used to feel more comfortable in front of an audience, regardless of the size, then I did one to one in private settings. I got over that as my awkwardness has gone from social situations. There are no mistakes in this world if one follows one’s heart, If it wasn’t meant to be I’d have been something else. For over 60 years Ive done and do what I love and love what I do. Fortunately that puts smiles on lots of faces. Over 100 Television show, films and dozens of plays, commercials, singing, writing, directing and mentoring the young ones that make up the next wave. So rewarding, fulfilling, wow. I’m so blessed. 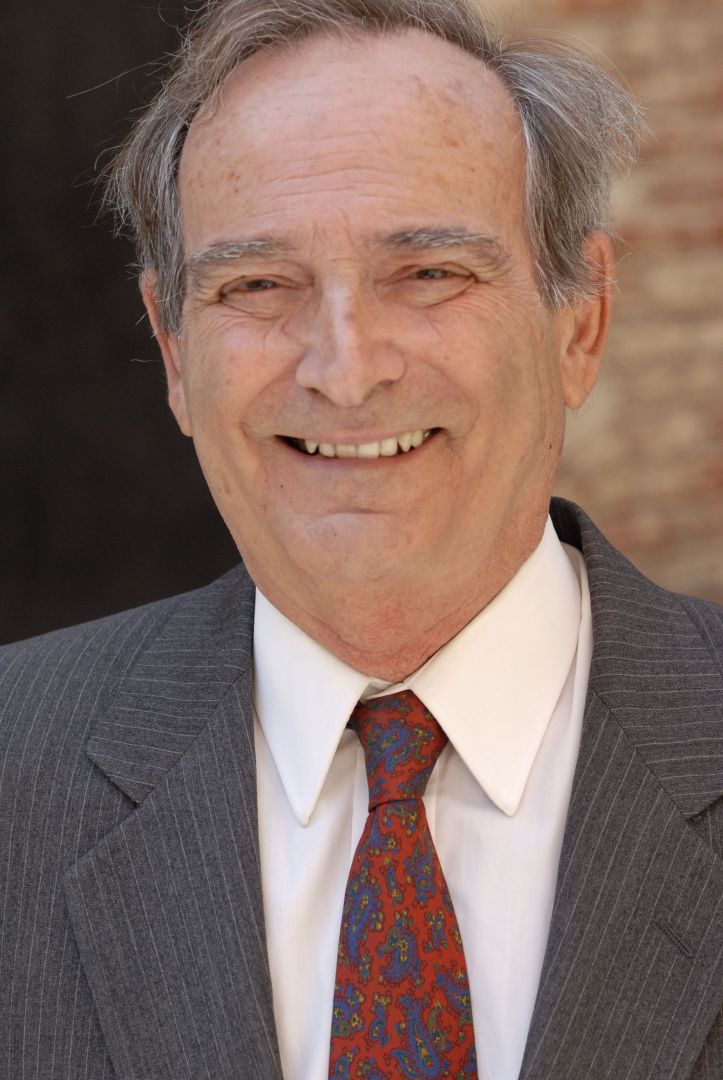 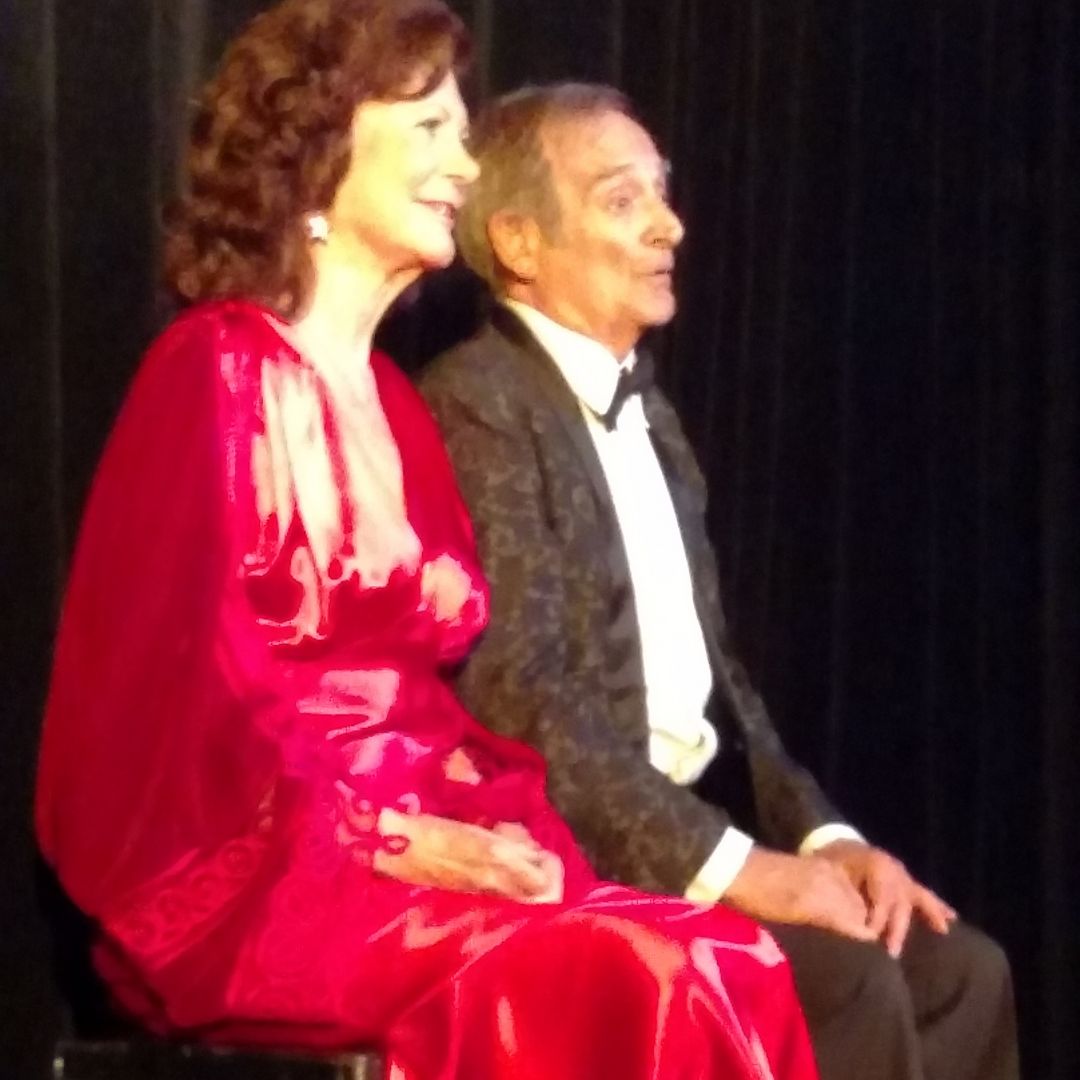 Let’s talk shop? Tell us more about your career, what can you share with our community?
When I started outs actor, things, opportunities just fell in m lap and I somehow, almost magically was let from one project to another. When I graduated acting school and doing non equity stock I got a telegram (remember them?)and was told I”d been cast in an equity touring company of Gypsy. Been like that ever since. Moved to L. A. and found myself handed a low budget film to direct by a guy who had hired me to be in an award winning children’s show in NYC a year before. One night the phone rang and I was told I was invited to be a regular on The sonny And Cher Show. Had recurring stints on Gimme A Break And Night Court, the same way. In fact as a single parent, I raised my son on the money I earned as an actor. Not all of the jobs, in NYC, where in acting. I was given a job on the Candid Camera TV series. and for almost a year worked with many great people and guest stars all them teachers without knowing it. I even got to create some of the situations. Was handed a job as MC and DJ at a hip Disco, the Rolling Stone, and introduced many great recording artists and when I got a raise I was told it was because I was drawing customers. Oh sure, my career has been a bit of a roller coaster ride as many are but I sure enjoyed the ride and I still am. 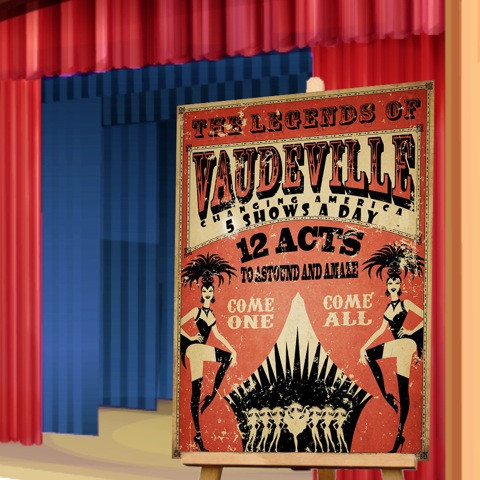 If you had a friend visiting you, what are some of the local spots you’d want to take them around to?
Starting from now and working back the first place would be my delightful home which my wife Miriam has made in to a slice of heaven. You have to meet the most amazing, talented, loving, gorgeous, accomplished woman I’ve ever known, (that wasn’t my mom. ) Then, off to the Lyric Hyperion cafe for some Croon In The Afternoon. The greatest collection of great and not so good singers who come together each Friday at 3 to sing, laugh, love, support in unique ways. So good we shot a documentary of it because it’s too hard to describe. Next would be Towne Street Theatre Co. The theater company with which I’ve been associated for umpteen years. It’s the premiere African American theater company in L A. and we do stuff/projects, original and not. nobody even dreams of much less attempts. Tours of the TV and Film studios any one can take but to sit down and have a bite and/or sip with some of the people that make that kind of magic happen is a real treat. I have had the good fortune to know so many. Tell me what you’d like to see or experience while you’re here and it’s done. 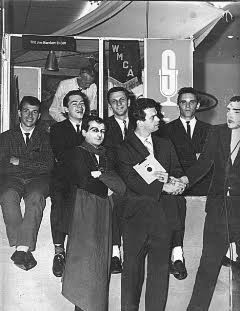 The Shoutout series is all about recognizing that our success and where we are in life is at least somewhat thanks to the efforts, support, mentorship, love and encouragement of others. So is there someone that you want to dedicate your shoutout to?
American Academy of Dramatic Arts. Director, Teacher Harry Mastrogeorge, Transcended master Lester Levenson, Sid Caesar, All of which had the most positive influences on my life and career. My gratitude is endless.

Website: Just google me and it’s all there including my website. On it are clips of the Magic Mirror, the kid show I did with my son Andre’ for 15 years.

Meet Jean-Michel Carre | The French Chocolatier of the American Riviera. Manufacturing and Retail plus wholesale