We had the good fortune of connecting with Rahsaan Touré Gandy and we’ve shared our conversation below.

Hi Rahsaan Touré, do you have a budget? How do you make lifestyle and spending decisions?
In 2002 I served as a compliance officer for a mortgage firm in Carson, CA. It was here that I learned the fee for filing an LLC was $70. I named the business Fab One Management. It was a take on “Queer Eye for The Straight Guy” who where known as the “Fab 5”. I thought, “it takes 5 gay guys to be the fab 5. I can do all of those things and I am Fab One!”, the rest is history! As the business developed and as I learned more about running my own business organizing spending decisions became integral to my work. My budgeting skills came from these very humble beginnings. 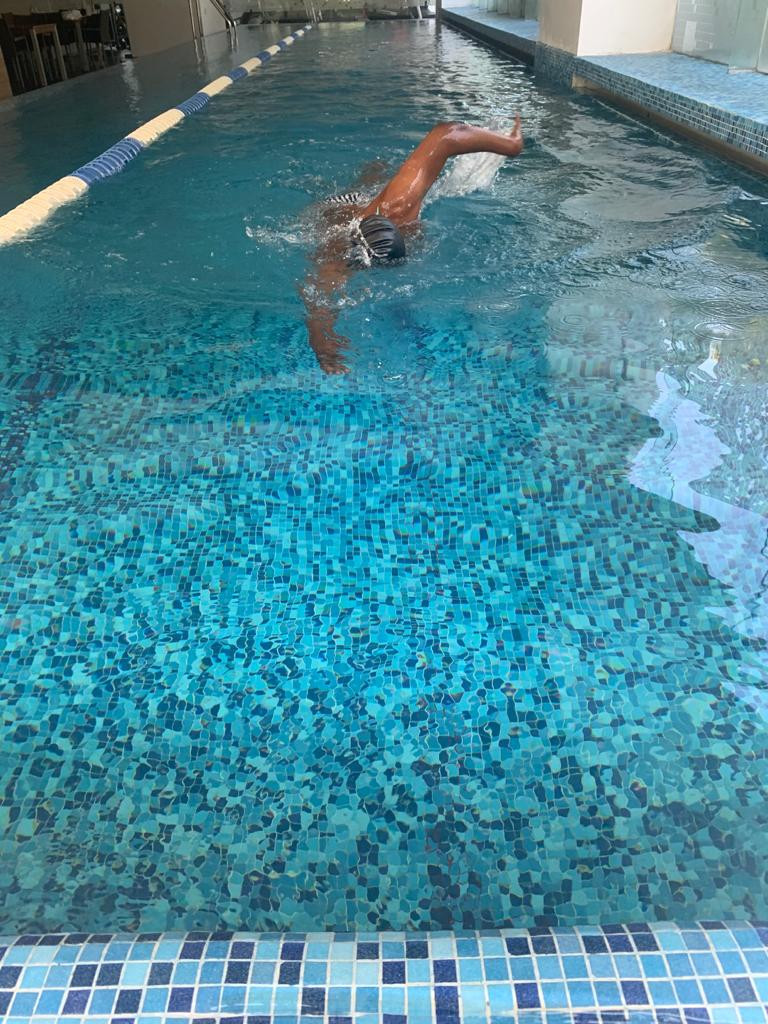 Alright, so let’s move onto what keeps you busy professionally?
Where are you from and how did your background and upbringing impact who you are today? I was born in the mens department of Nordstrom, store 01 in Seattle,WA. My mother was very young when she birthed me. She retired this year, from Boeing where she started working when I was 4. In my young growing brain, I thought I had two paths – a factory worker or I would follow in my Uncle Herbert’s footsteps. Uncle Herbert, was an entrepreneur, real estate investor, the millionaire in our family. It was the 1970’s and he created and built a janitorial company “Handyman”. His very first janitorial contract was with the Smith Tower, downtown Seattle the tallest skyscraper, west of the Mississippi at the time. Quick aside, his little sister helped write the proposal and it was presented by his white male friend because at that time a black man could not negotiate his own contracts. Uncle Herbert had three restaurants when I was growing up. Southern Comfort on Martin Luther King Jr. Way, The Turning Point on Rainier Ave., and Sydney’s Oasis Downtown Seattle. Sydney’s was by far my favorite, a sexy upscale lounge. He had live entertainment from the likes of Joe Sample, an American pianist and a founding members of the Crusader and the Zapp Band to name a few. He smoked half a tampa cigar and drank Pepsi daily but never a drop of alcohol. This was just as mobile phones were entering our world. The phone was in the armrest or glove box of every luxury car he drove. He had a video store, post office, as well a cosmetology school that his wife Marilyn ran and operated. His shirts were monogrammed with his initials. Uncle Herbert created work for our entire family and the great northwest. He was a man of service, community and family! He was one side of my equation. The other side of my coin was my mother. She was and remains a master multi-tasker, organizer, her sales skills were incredible, oh and she would decorate our house constantly. Designing custom fish tanks coming out of the wall, installing a mirrored focus wall,etc. It was pretty incredible! My mother and Uncle Herbert fed my curiosity. I’ve worked in so many different environments ranging from a makeup counter artist (Philosophy, LORAC, Tony & Tina, Bobby Brown) to a manny, to a creative director, auctioneer, content/podcast creator, improv comedian, event designer, event emcee, chef’ing, interior designer. My most recent breakthrough in acting was with a three-part campaign “Cocktails & Craves w/ Mr.Gandy” for White Castle & Coke during the pandemic! I realized that the acting world was where I wanted to be! Present and future! #lookingforanagent 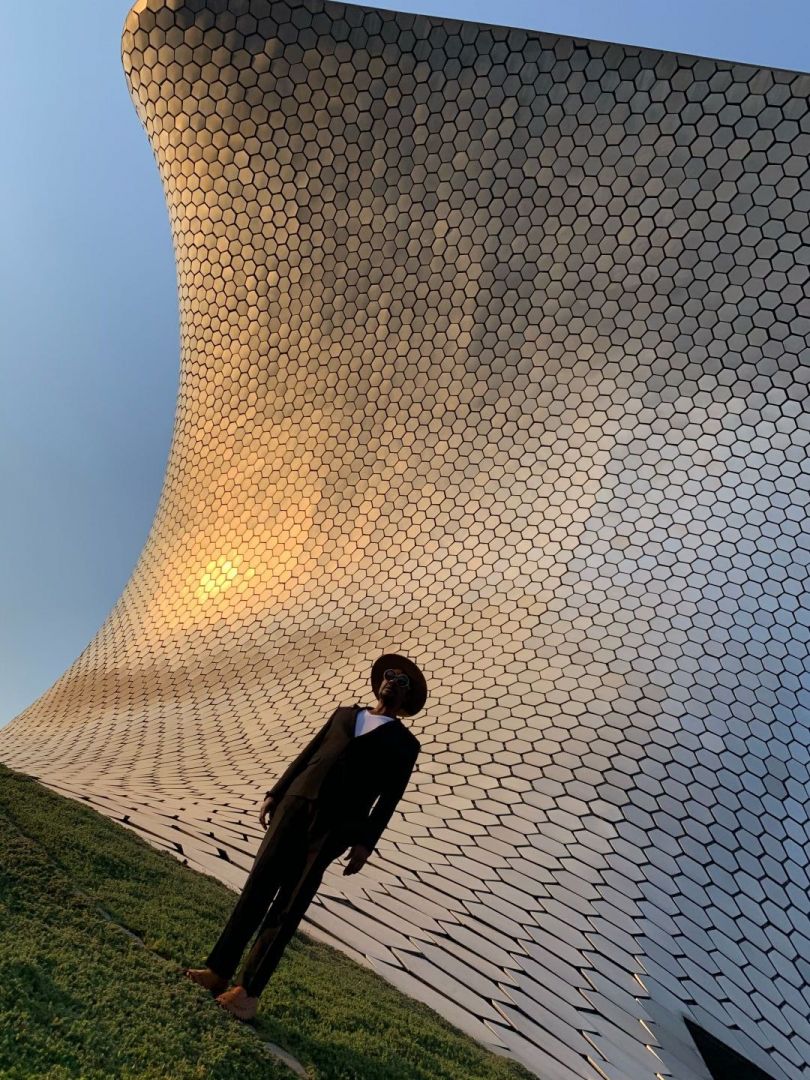 If you had a friend visiting you, what are some of the local spots you’d want to take them around to?
This city has come alive for me in my daily morning walks with my dearest friend Shani Darden and our walks through the Canyons coupled with the morning sunlight have helped me see the city differently. Since the pandemic, my favorite food spots have changed! It’s more of a delivery situation. Orleans & York for the Shrimp po’boy. If its pizzas, Crispy Crust (for the crust). M Cafe for the eggless salad and my vegan cravings. If i’m craving Asian, it’s Chin Chin for the win, bring me that sliced bbq pork and the pineapple fried rice with cashews and we are done for the night! I’ve dined out a handful of times as of late. Marcel Monsieur happy hour and the escargo are the perfect combo and LaLa’s on Melrose for the chorizo el a carte, please and thank you.. If I crave a beach day for peace, I go to Blacks Beach down in LaJolla, CA, clothing optional.

The Shoutout series is all about recognizing that our success and where we are in life is at least somewhat thanks to the efforts, support, mentorship, love and encouragement of others. So is there someone that you want to dedicate your shoutout to?
This is such a tough question. I have a council. I have a board of individuals that I go to for mentorship and encouragement. I call them the “Gandy Angels, LLC” and they all very much know who they are and my deep appreciation of their friendship. I adopted “it takes a village” very literally. As a child I remember that ultimate box of 152 crayons and wanting to use each and everyone as they all brought a unique perspective to whatever I was creating back then, probably a portrait of my grandmother and uncle working in the kitchen of their restaurants. My council is like this, on a much smaller scale, they all draw from their lives and help shine a spotlight towards a path I may not have considered.