We had the good fortune of connecting with Raul Esquivel and we’ve shared our conversation below.

Hi Raul, what habits do you feel play an important role in your life?
Definitely my habit of being a morning person and waking up early. I attribute a huge part of the work I’ve been able to create and things I’ve been able to accomplish to my habit of waking up early, even on weekends. Also my habit of always learning new things. Over the years of being an independent designer and constantly having solo side-projects to work on, I’ve had to learn new things out of necessity in order to maintain them. As a result, I have picked up a large amount of skills over the years that make working on projects a lot easier. 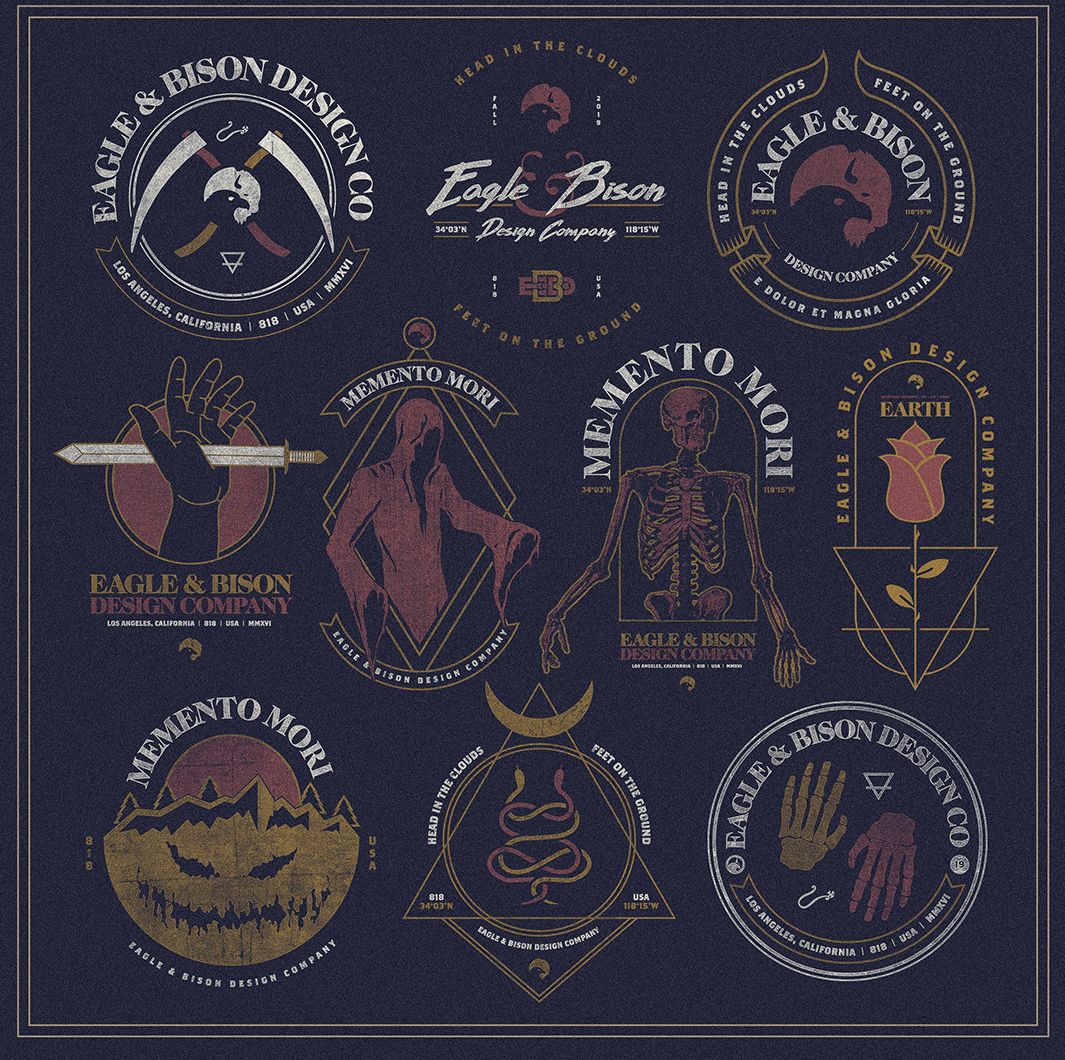 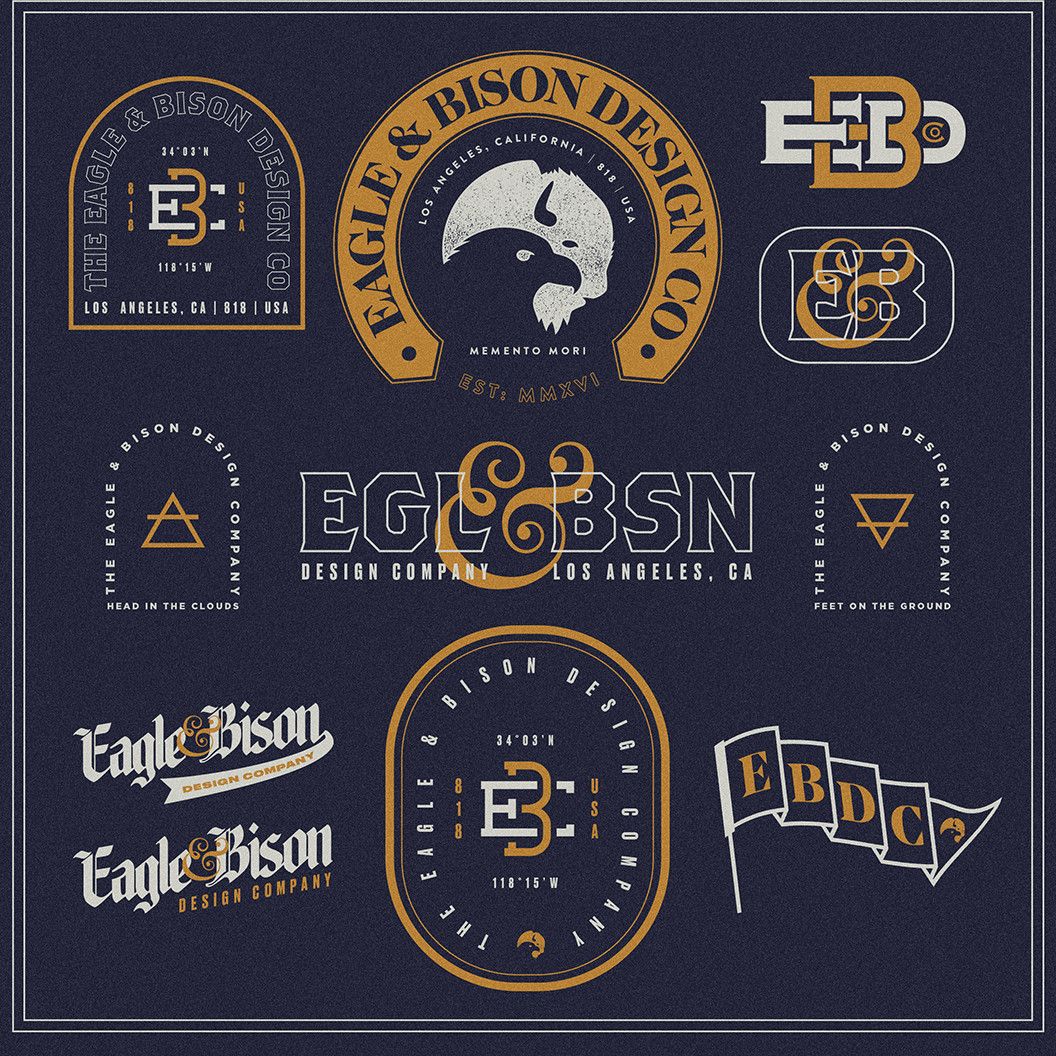 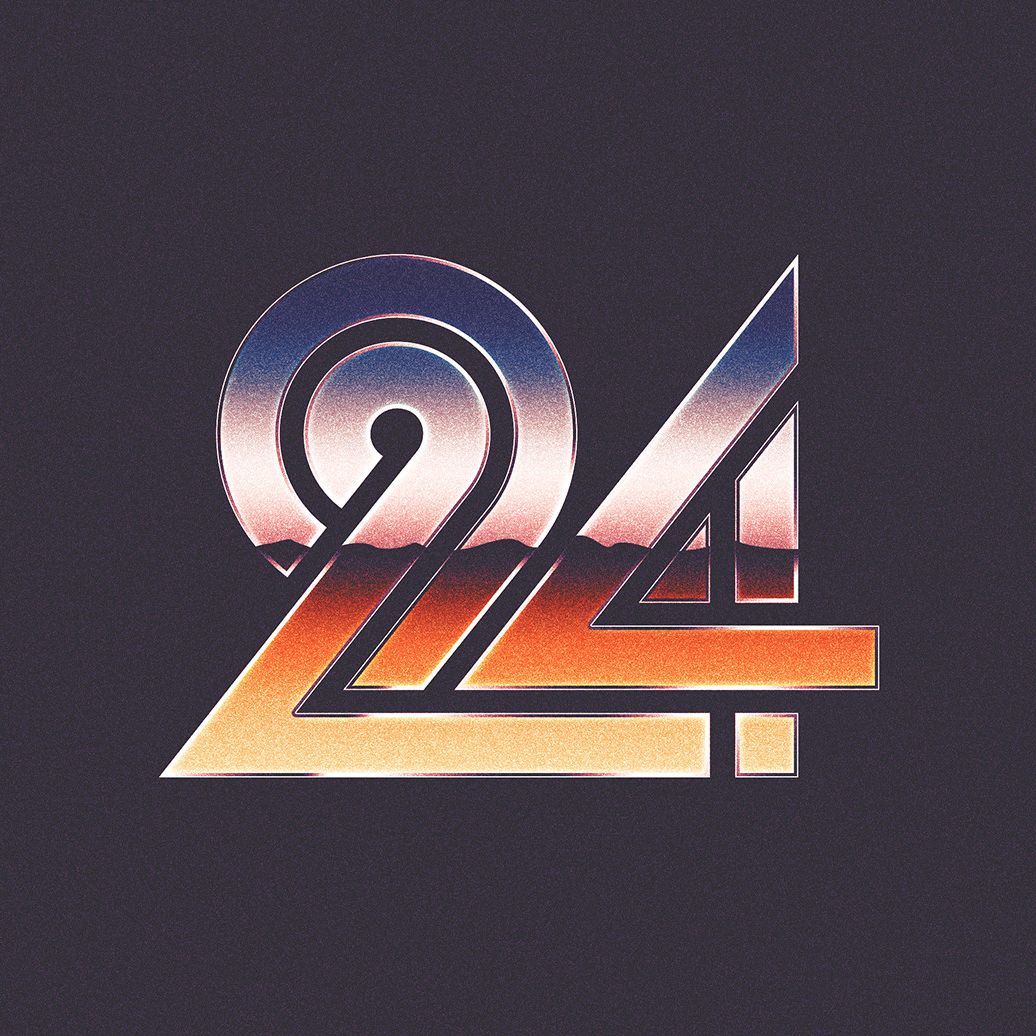 Alright, so let’s move onto what keeps you busy professionally?
The story of how I began my career in design starts out with my deep love of music. I was a teenager in high school who had been playing guitar for about a year. I didn’t have anybody in my family who did anything remotely musical, so I was pretty much on my own and I only pursued my interest in music solely because I found it to be really fun. I didn’t bother asking my parents to pay for music lessons since we grew up not having much more than the basics and I didn’t expect to take things seriously with music, so I figured I’d save them money if I learned on my own. After going through a few years of high school I finally started getting decently good and began writing and recording music with a cheap HP laptop. I wanted to put my music up on a MySpace Music page i created but I thought it would be really lame if I used my own name, so I came up with the super dumb sounding band name “Exorsystem” which at the time I thought sounded so cool and metal af. I then realized I should probably come up with a band logo to put as the profile picture, so I drew one up and scanned it into my computer and began adding effects using a copy of Photoshop I obtained. From there I began experimenting with downloading fonts and making more artwork for band page. And after a while of simultaneous growth in both music and design, Eventually I began playing guitar in a few metal bands with my friends and after joining I started creating band merch and artwork for fun. I ended up getting some compliments from other bands on my work, and they would hire me to create some merch for them and then it all snow-balled from there. I then began freelancing for a couple years doing band merch and ultimately taught myself how to code HTML and CSS by doing MySpace layouts for bands and clothing companies. From there my work consisted mainly of lots of experiments in typography and music related things. But before I graduated from high school, I had to figure out where I was going to go to college. By that time I had my sights set on a career in music and didn’t really think of myself as a designer. It was just a thing I knew how to do. Ultimately my plans for attending music school fell through and I decided to opt out of going to college altogether. An extremely risky move on my end especially since I was first-generation US born in my family. I didn’t really have any real plans for a backup but then I took a semester of courses at a local community college. And there is where I decided to take a graphic design class that ultimately changed my life. I learned so much and grew my skills exponentially that by the end of it, I knew I wanted to pursue a career as a designer. What followed was a few months of more practice and freelancing until I decided to attend a 10-month motion graphic design course at a film school in Burbank, CA called Video Symphony. From there I learned more skills like how to edit video and do motion graphics with After Effects and Maya. A few months after the course was over, I got hired at my very first job at a small advertising agency where I would grow into the multi-skilled designer that I am today. Majority of the skills I picked up along the way were done so out of both curiosity and necessity. And I attribute a lot of that growth to the desire to impress myself and to exceed my own expectations. And also I just wanted to make some really cool stuff and be able to say that I did that entirely on my own and be proud of myself at the end of the day. What I ultimately hope anyone who reads this can get from my story is that you have to know yourself and have a deep sense of self-awareness. I took a massive risk without realizing it early on by not going to a 4-year college and getting a degree. Luckily for a career in design, you just have to be really good and have your portfolio do the talking. The typical linear forms of education don’t necessarily work for everyone. I managed to get to the same place as my peers without the need for traditional schooling and I did that because I realized early on that I enjoyed learning on my own for my personal self enjoyment. I don’t learn well in a typical linear classroom setting. I learn more by doing and if I act on inspiration. And luckily for me it all paid off. 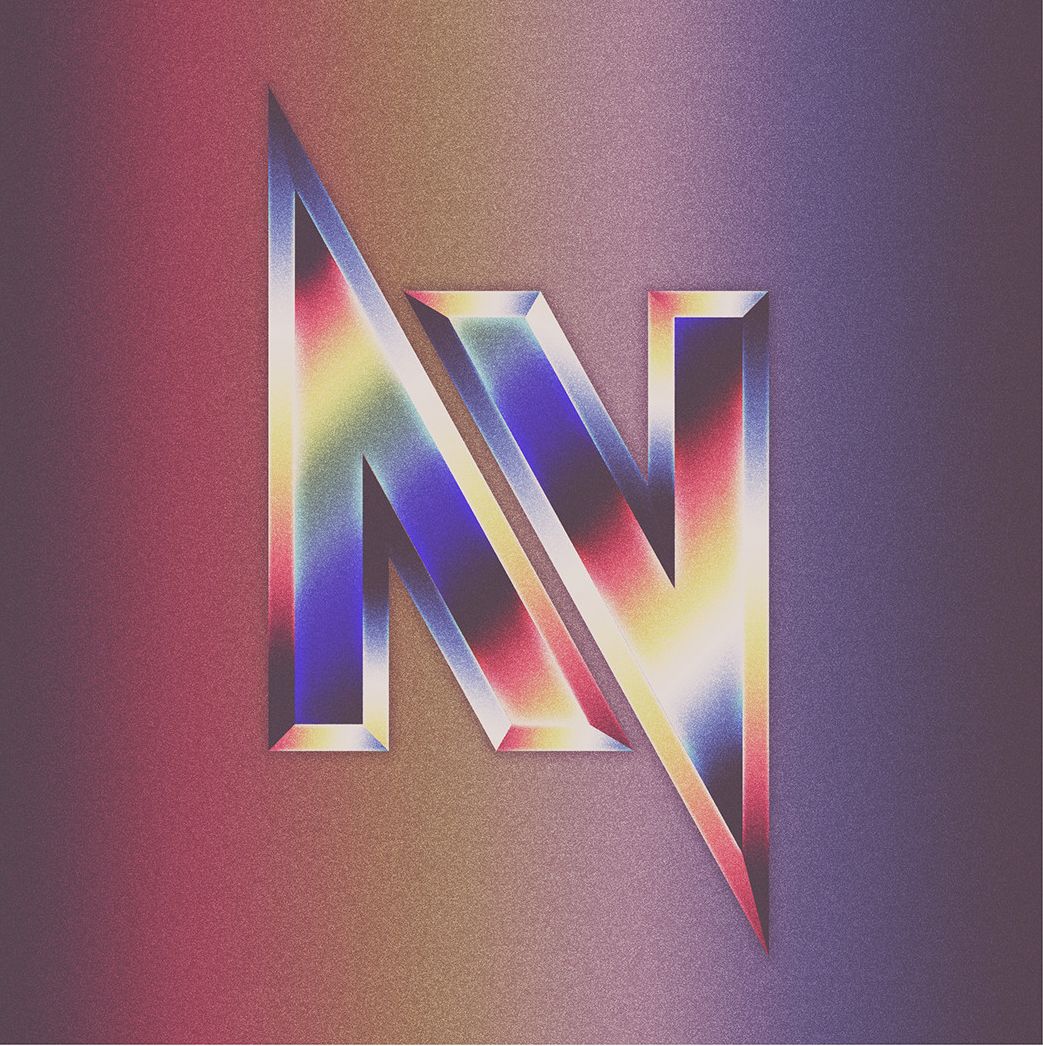 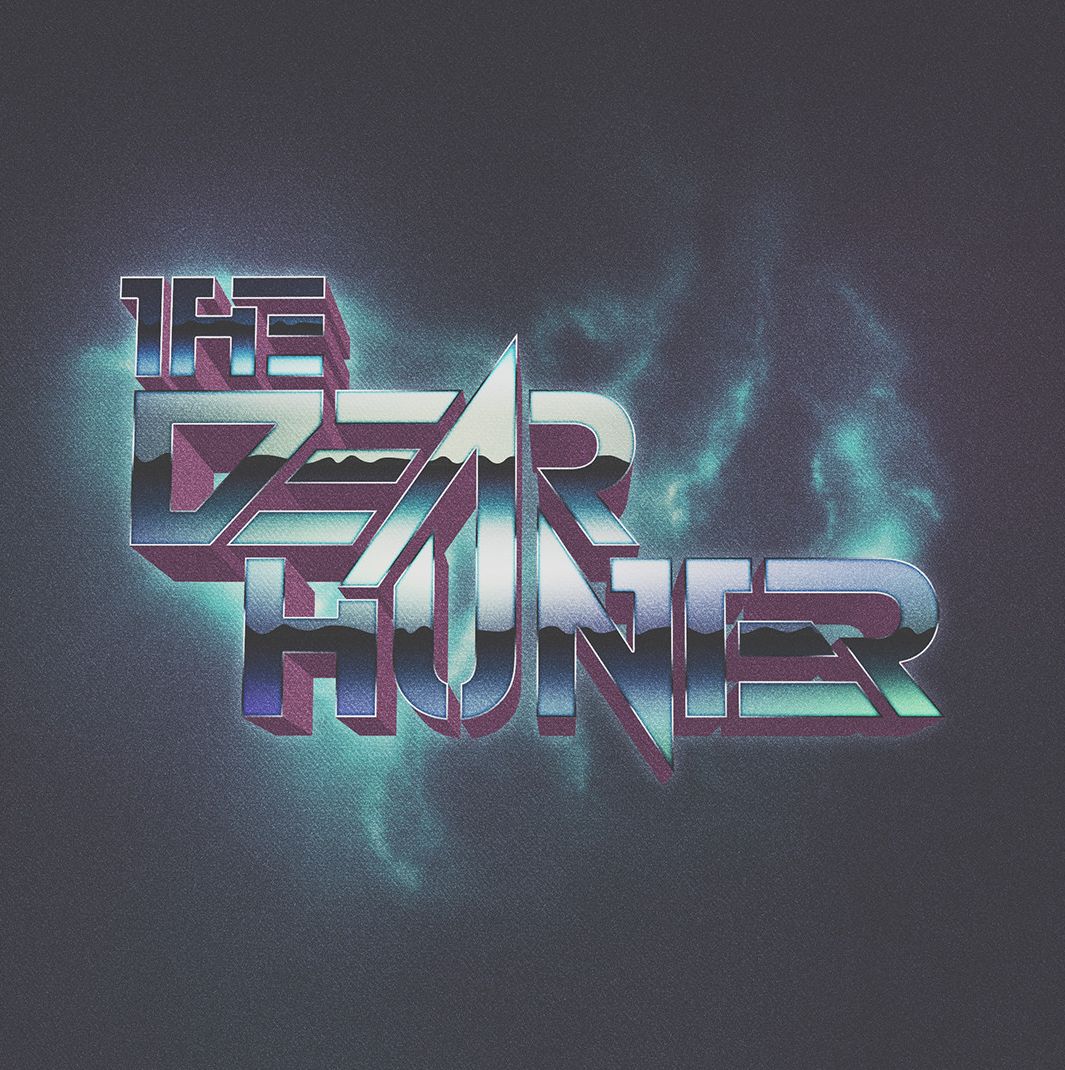 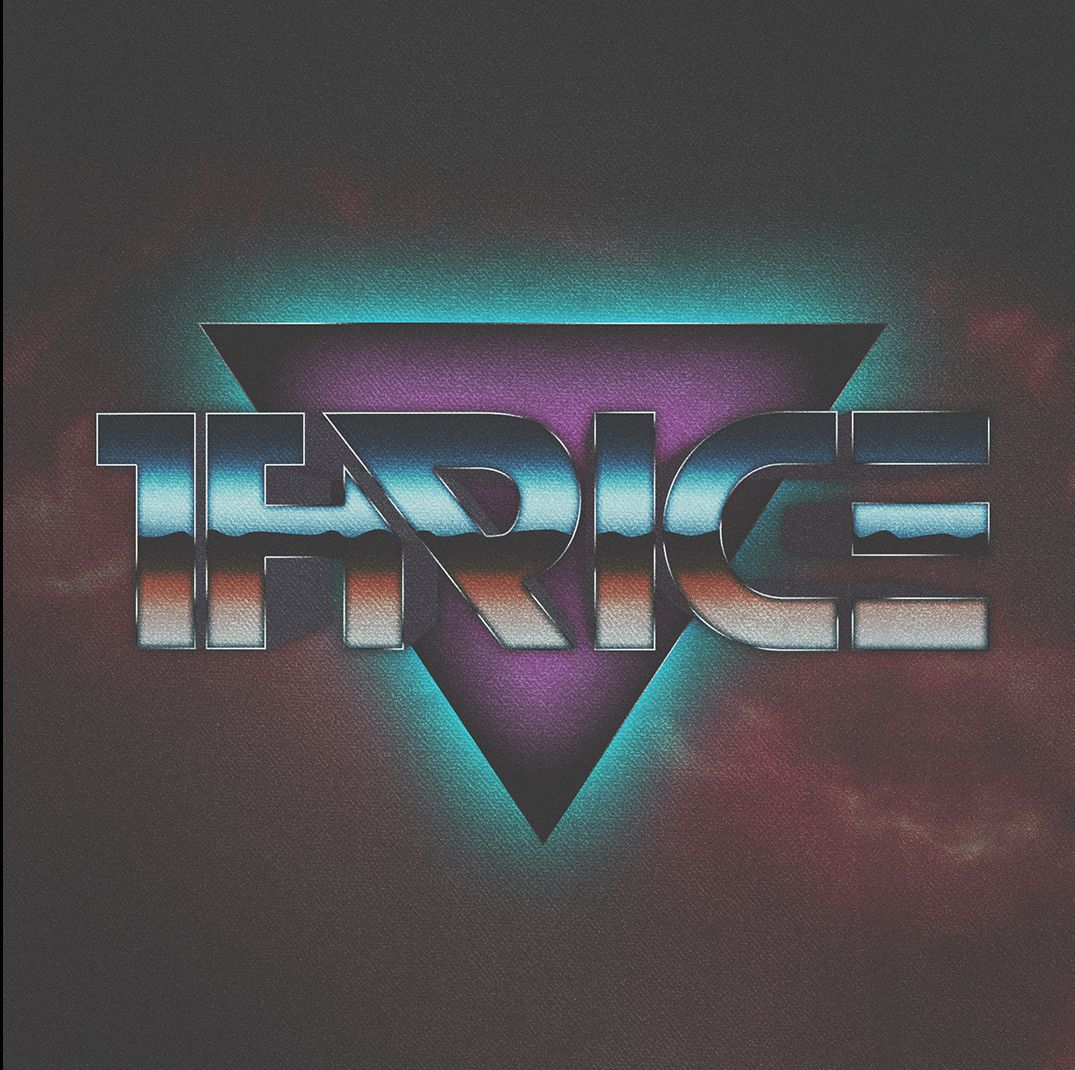 If you had a friend visiting you, what are some of the local spots you’d want to take them around to?
In Los Angeles there are lots of fun things to do. As an LA native, I usually tend to stay away from the typical tourist attractions like the beach or Hollywood Blvd. I’m not really the best person to come to for planning a fun trip since I’d probably get exhausted after days, so let’s pretend this friend was hanging for a weekend instead! That being said I would absolutely consider these locations to be my go-to locations for a fun time. On the first day (let’s call this Friday) we would wake up early and head to Exposition Park and visit the California Science Center. First we would get tickets to an IMAX film, then walk around the museum for a while then head over to see the space shuttle Endeavor. Then we would walk over to the Natural History Museum next door and walk around the entire thing and see all the exhibits. After that we would drive a couple miles over to Little Tokyo and walk around and eat lunch at one of my favorite sushi restaurants called Kura Sushi. Then the next day we would wake up early and drive out to City of Industry and visit this giant weekly collectible trade show called Frank & Sons. We would walk around for a few hours and check out all the vintage toys, comics, video games and collectibles. Then after we’d grab some tacos from the taco vendor right outside. Then drive out to the Griffith Observatory and watch a lecture at the Leonard Nimoy Event Horizon Theater and then a show at Samuel Os chin Planetarium. On the following day we would again wake up early and drive down to Arcadia and visit my favorite botanical garden called The Los Angeles Arboretum. We would take the hour-long tram tour and then spend a few hours walking around the park and seeing the ducks and turtles that live in the lake behind the wall of bamboo trees. Then we would drive a couple miles to Duarte and have lunch at Sonic Drive-In. After that I would probably be extremely exhausted and would need to rest for a couple of days. 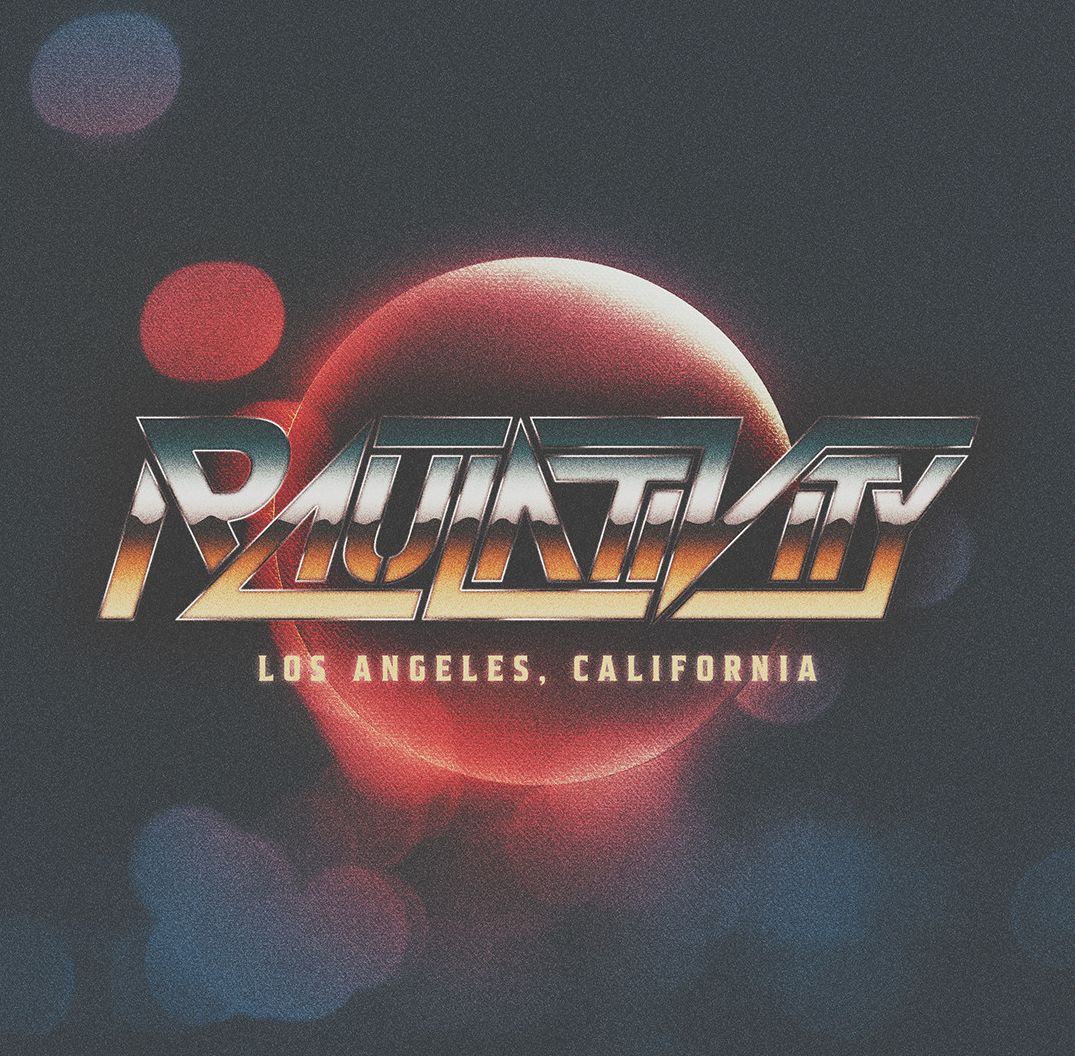 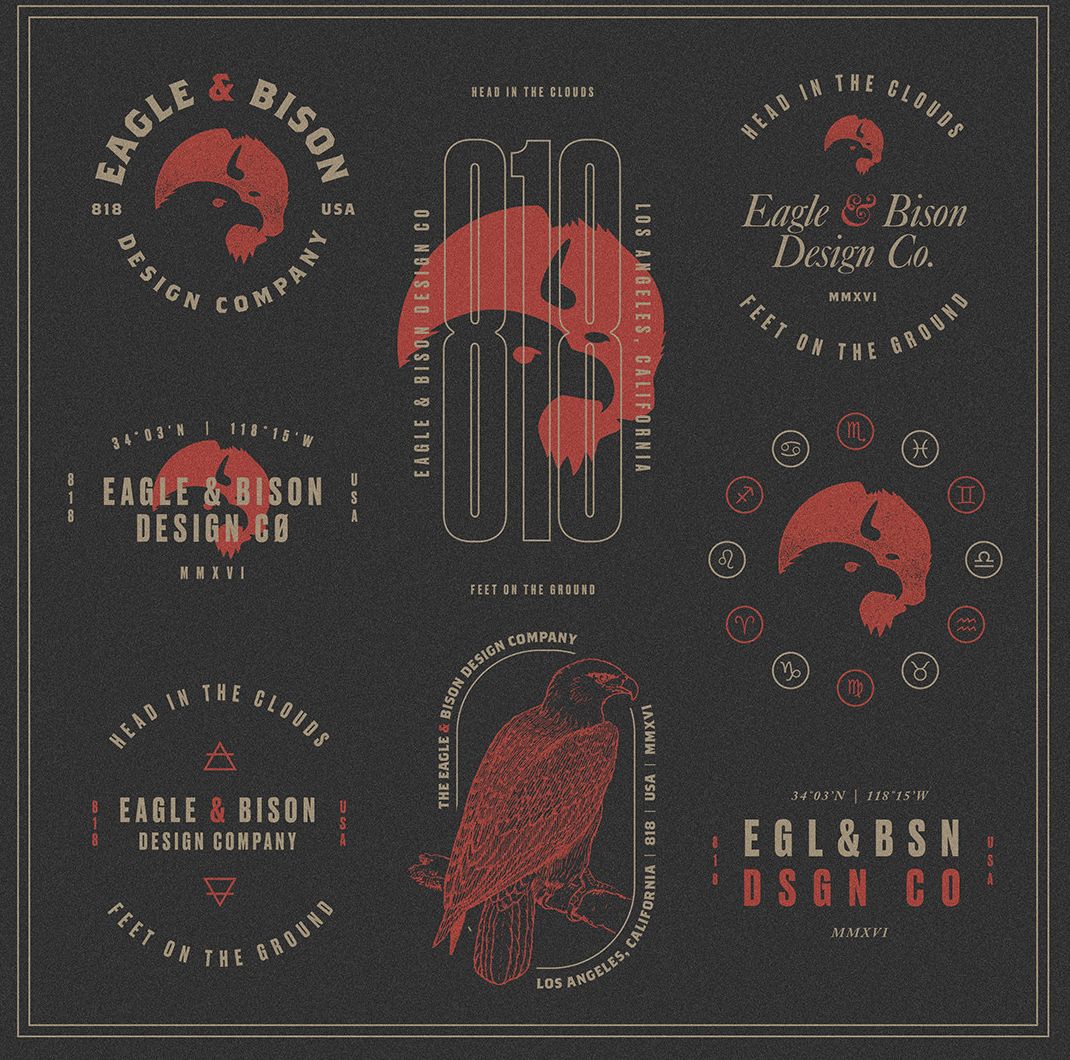 The Shoutout series is all about recognizing that our success and where we are in life is at least somewhat thanks to the efforts, support, mentorship, love and encouragement of others. So is there someone that you want to dedicate your shoutout to?
I want to give one of my best friends, Jose Morales (https://www.twitch.tv/fairremix), a shoutout. We both are very goal oriented and constantly push and motivate each other. We have also collaborated on numerous projects over the years and he’s always there to listen to my crazy ideas or give his honest opinion on anything I throw at him.