We had the good fortune of connecting with Rick Wasserman and we’ve shared our conversation below.

Hi Rick, what was your thought process behind starting your own business?
Voiceover actors do their work inside an “isolation” booth. After fifteen years of a successful career voicing television promos, video game characters and the occasional movie trailer, it dawned on me one morning inside my booth just how fitting that name is: “isolation”. My family lived in a beautifully appointed designer modern home in Calabasas, California with our designer furnishings, designer clothes, and designer dog. Day after day, I stood alone in my booth, isolated from the noise of the world, but also isolated from people. From new ideas and experiences. From adventure. From my first love of theatre. My designer life suddenly felt empty and meaningless; a life built on money whose sole purpose was the acquisition of more money. I told my wife that night I had realized that I’d spent our whole relationship in that booth, an isolating box, and when I’d die, they’d stick me in another box and that now is the time for me to find a way to get out of the box. And in order to do that, I’d need to think outside of the box. Being used to my regular and dramatic use of metaphor and my having beating this particular one to a pulp, she smiled and gently assured me that she understood and that I had her support. (Yes, I am fortunate to have the greatest partner in the universe.) I contacted a theatre in Creede, Colorado where I last performed 20 years prior and asked if I could audition. They kindly obliged me and I managed to snag an incredible show, Noel Coward’s PRIVATE LIVES, in which I’d play both male roles on alternating nights. After not having tread the boards in so long, I was hungry to make a dynamic return. I dropped weight, added muscle, shaved beard, dyed and straightened hair, and read the play over and over and over. The most pressing issue left was…how was I going to keep doing my daily voiceover work in a tiny former silver mining town with an elevation of 9,000 feet? I consulted with voiceover engineer to the stars and long-time phriend phrom Philly, George Whittam. Up for the challenge, George helped me put together a make-shift booth solution which was more or less a PVC pipe frame draped with furniture blankets. We shipped something we hoped would work to Creede knowing full well that if it didn’t, there would be no alternative and I would almost certainly be out of work. It was a big gamble not just for me and my career, but also for my family whose support never wavered. It worked. In fact, my regular clients didn’t even know I wasn’t still in my fancy isolation booth in Cali. And while my mobile booth allowed me to keep recording voiceover in the Colorado mountains, I wasn’t isolated anymore: I was meeting people, sharing ideas, and smiling uncontrollably in the wings while waiting for my entrance so I could play with fellow artists before an audience. Over the years that followed, I began teaching voiceover privately and at performing arts schools, not only to share what I knew about the craft, but more importantly to be with people. And the mobile booth solution evolved into the sexiest PVC and moving blanket traveling recording studio you ever did see and is currently patent pending. Bookable Voiceover and the Tri-Booth were born out of my finally realizing that we are social animals and that we need to connect. Now when I am presented with a choice between money or love, I am proud to say all that matters is the latter. 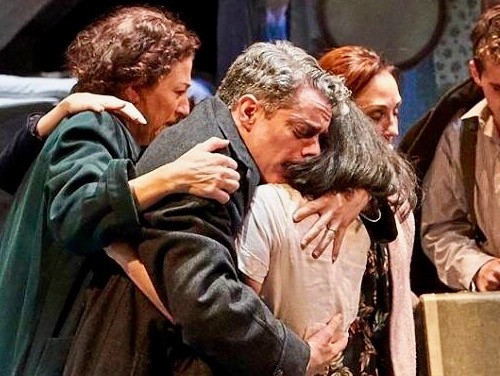 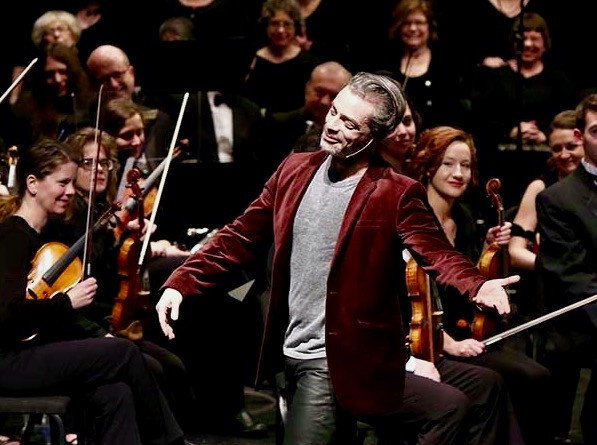 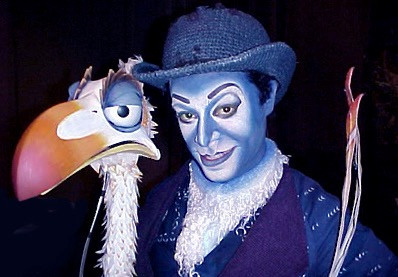 Can you open up a bit about your work and career? We’re big fans and we’d love for our community to learn more about your work.
When I speak with young storytellers, I share the advice that has resonated with me throughout the years. Here’s the stuff that stuck: Don’t only study acting or all you’ll ever be able to play is the role of an actor; make sure to study science and politics and religion and psychology and law and history and more. Endeavor to fall in love with something new on a regular basis. Be wary of the notion “Acting is my life!” Acting can be your career, but your life should be a journey of self-discovery, relationships, experiences, and helping others. I remind them how important it is to embrace who you are and the stories that interest you, rather than using other artists‘ work and achievements as a barometer for your goals. And more than anything, don’t forget how important you are in the world as an artist. You are necessary and valuable and we need you – even if it doesn’t always feel that way.

My career has been seasoned with remarkable moments for which I am grateful. Here are a few: I made my Broadway debut in The Lion King. Neil Simon told me to my face he didn’t care for me. I got to voice the Incredible Hulk and Thor for Marvel. I was flown out to Hollywood multiple times to test for leads in network television shows and never booked a single one. My children bought me a Lego mini-figure of a character I voice. A popular television actor once taped a page of the script to my chest before a scene we were about to shoot without even asking or looking at me. After I received exit applause from a scene in a play I was doing with Ed Asner, he put his arm around me and complimented me in the way only he can. I was nominated for only one acting award in my life and lost. I was the voice of AMC Network for fifteen years. My children have never seen me perform. My son was born at home the night before I started shooting for a week on HOUSE MD and when I arrived on set I received a standing ovation. I once had a graduate school teacher tell me that I wasn’t an “actor”, but rather that I was an “entertainer”. That one stung for about 20 years. I am most proud of the “performances” I’ve done with kids at the Mattel Children’s hospital where I’ve read stories, performed magic tricks, and simply played for nearly a decade. 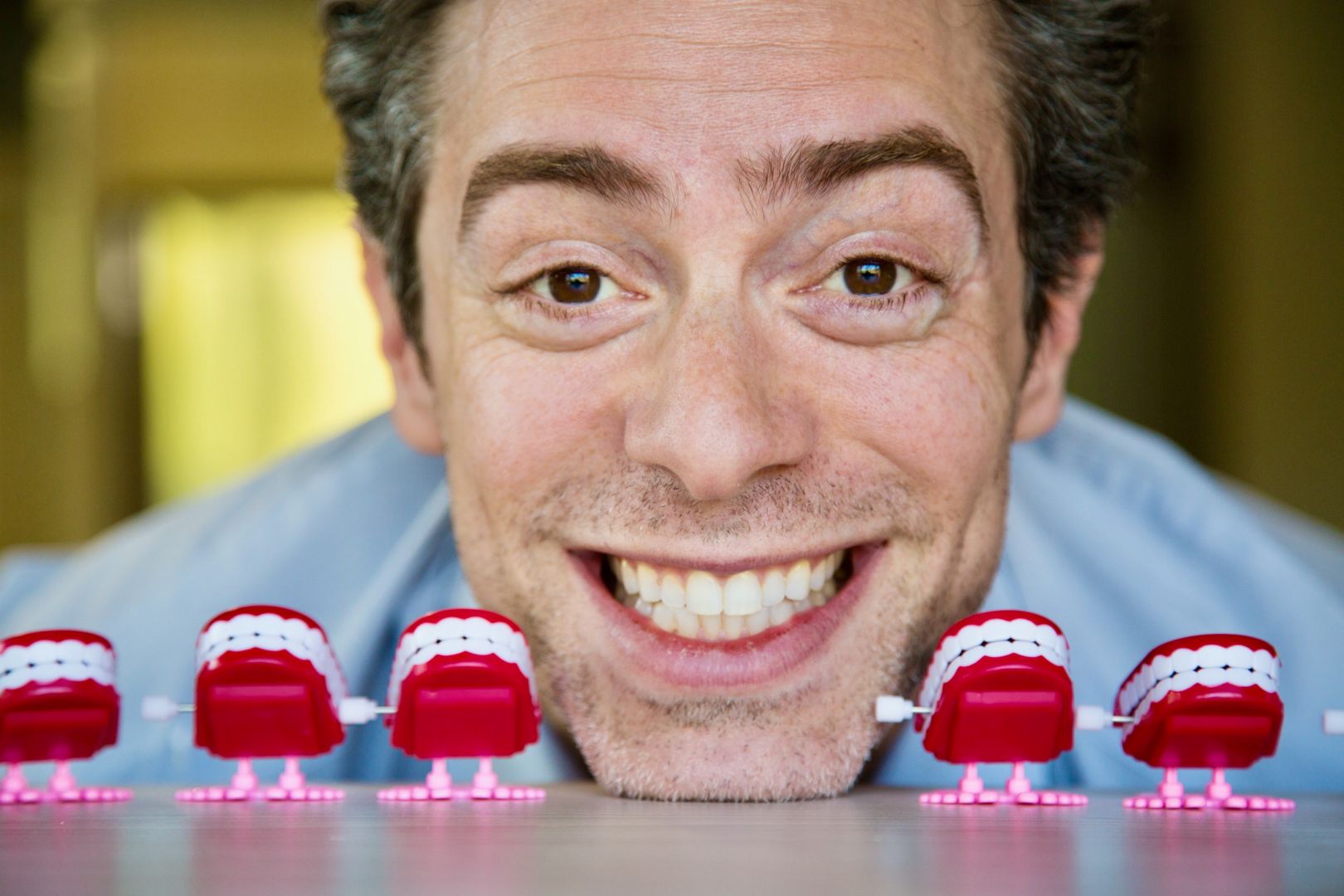 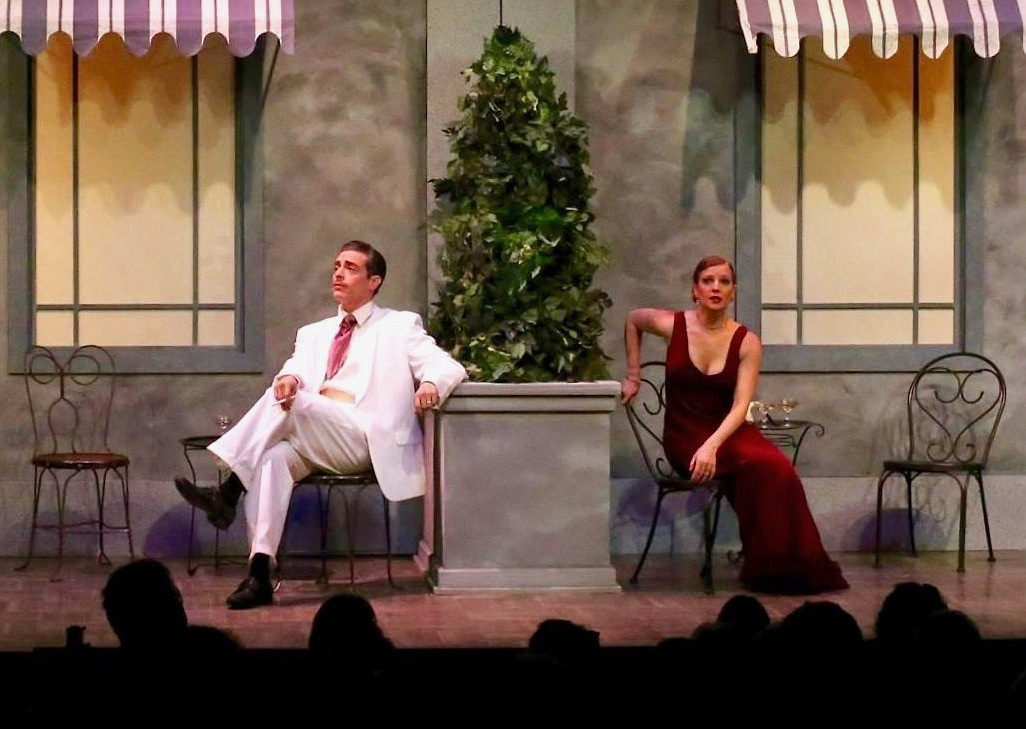 Let’s say your best friend was visiting the area and you wanted to show them the best time ever. Where would you take them? Give us a little itinerary – say it was a week long trip, where would you eat, drink, visit, hang out, etc.
I am a foodie. Went to cooking school, watch old episodes of Jaques Pepin, and I own a spiralizer. (Okay?) During the pre-pandemic days, we would take out-of-towners to The Bazaar by José Andrés which is both a fun feast for the eyes and tummy. We are also HUGE supporters of chef Eric Greenspan of The Foundry, Greenspan’s Grilled Cheese, and The Roof on Wilshire; he catered our wedding which featured M&M’s on the tables that had tiny pictures of our son’s ultrasound. (!) Other favorite dining destinations include anything from Suzanne Goin (Lucques), Lukshon, Ms. Chi, Simonette, Animal, Messob, Terroni, and Mr. Chow. I am a runner and before we moved to Culver City, I’d take visitors for a run through Malibu Creek State park to see the MASH set and to do our best Hawkeye and Hot Lips impressions. And we take everyone to the Magic Castle for good drinks, great people watching, and gob-smacking prestidigitation in the close-up room. 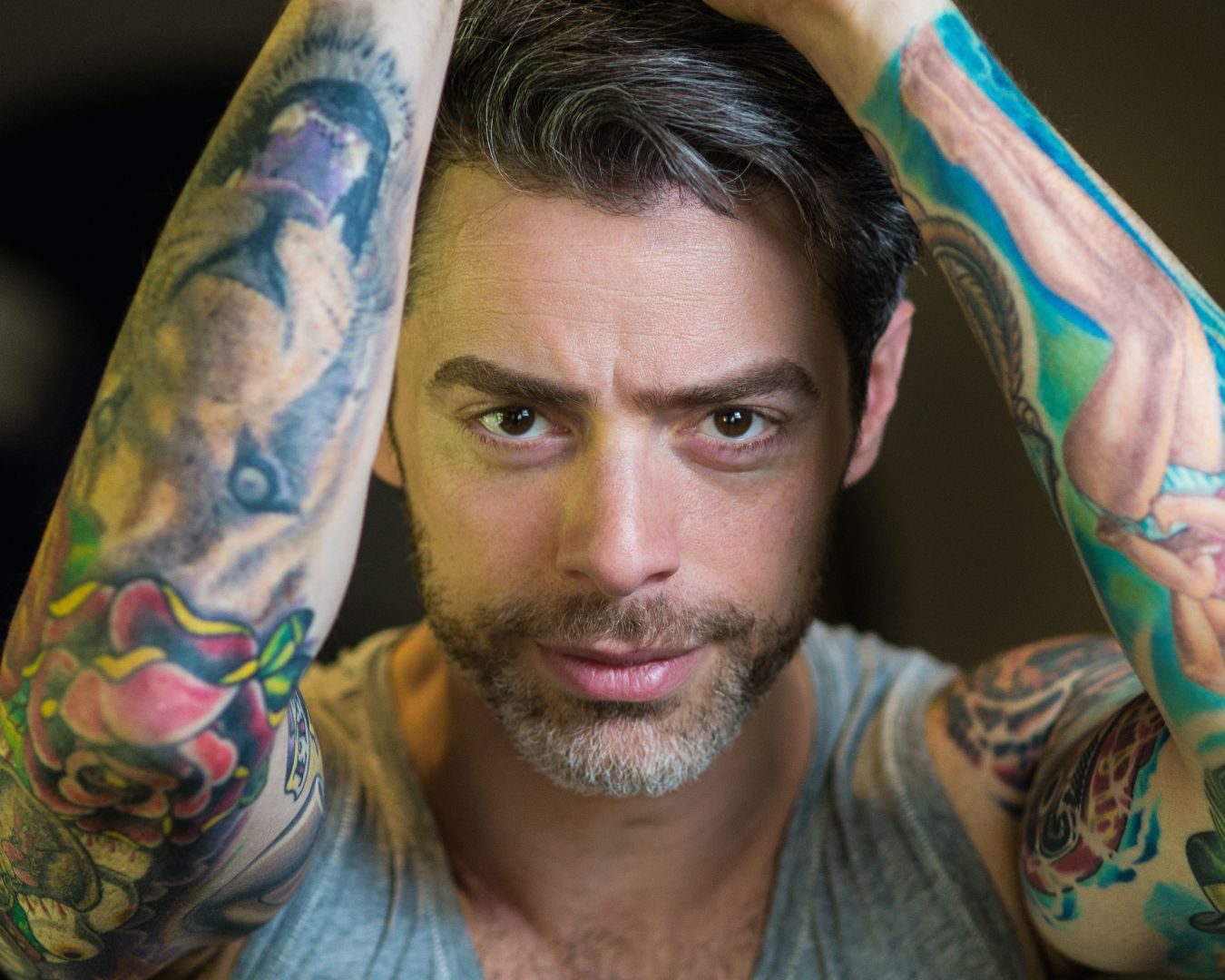 Who else deserves some credit and recognition?
Any success I have attained is surely the result of the support and wisdom from my family, my teachers, and my friends. I love them, as my mother says, “more than meat loves salt.”