We had the good fortune of connecting with Rob Rice and we’ve shared our conversation below.

Hi Rob, how has your perspective on work-life balance evolved over time?
I used to have a very uncomplicated understanding of this balance and pretty much thought that there shouldn’t be one – that work should massively outweigh life in the accounting. I felt like I was supposed to aspire to some self-annihilating work ethic that formed the basis of a “masterpiece. There are some complicated origins of this idea that the great artist works themselves ragged, all jumbled together now but probably tracing back to some mixture of masculinity, protestantism and capitalist. I remember reading an interview with a Big Important Filmmaker where he said something about how his wife always tells him that his only flaw is that he’s a Calvinist when it comes to his work, and I remember thinking how arrogant that was, and how unnecessary to make yet another contribution to that mythology. First of all, it’s a class thing, even having the space in your life to “be a Calvinist” about your artwork, and second, what about ideas that come from softness, from slow, reflective, accepting approaches to your life? Definitely something I’m working on, but I really imbibed that myth early on, the one that says you have to be a freak, and I’m trying to unlearn it, because you can really beat yourself over the head with it when you feel like you “should be working more.” Or I guess I’m trying to separate the hard work I want to do for myself from the hard work I feel like I ought to do out of some obligation to the endless production machine and the achievement culture. That stuff just feels like capitalism, and I don’t want to stain my process with those ideas. 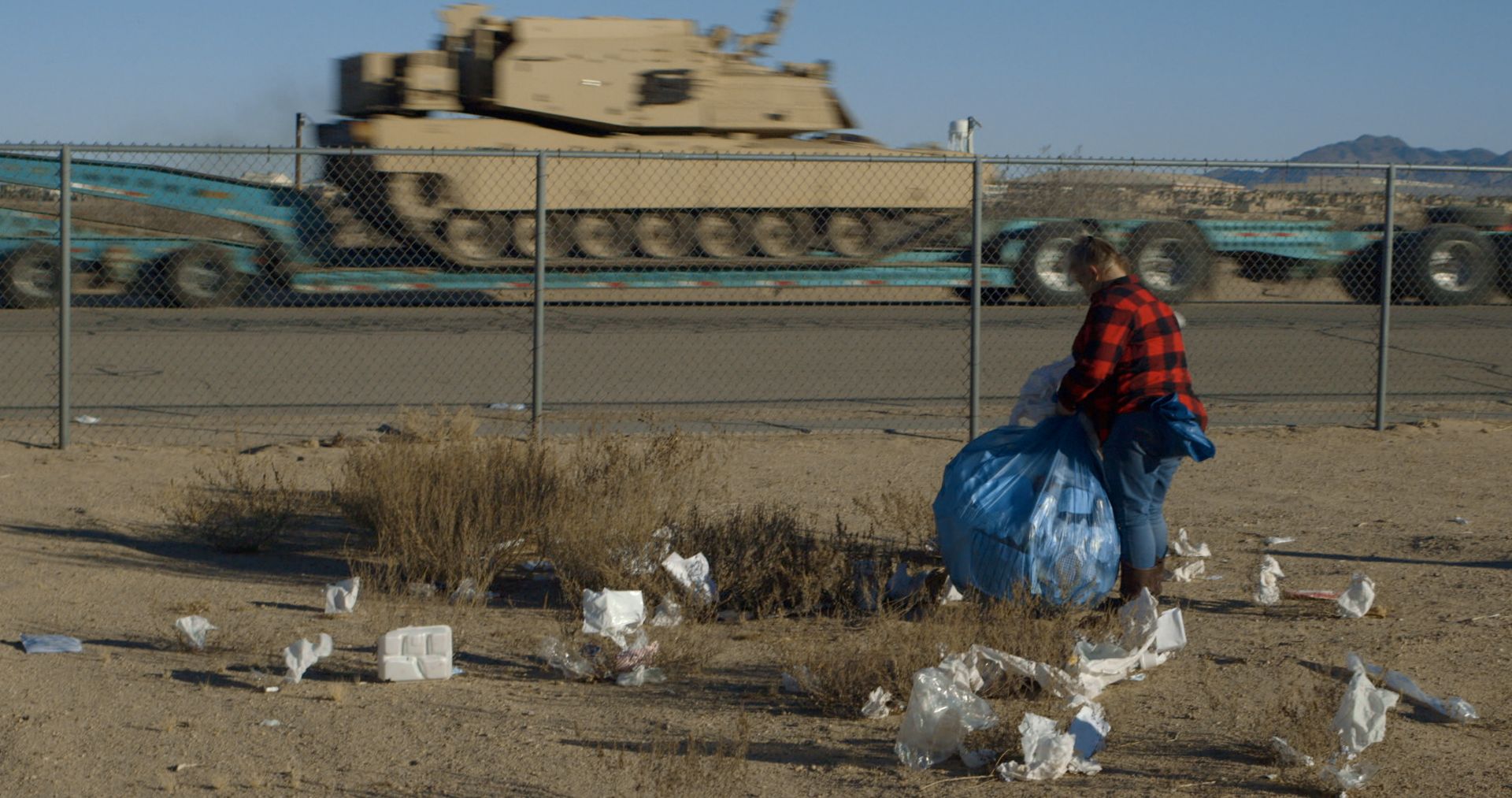 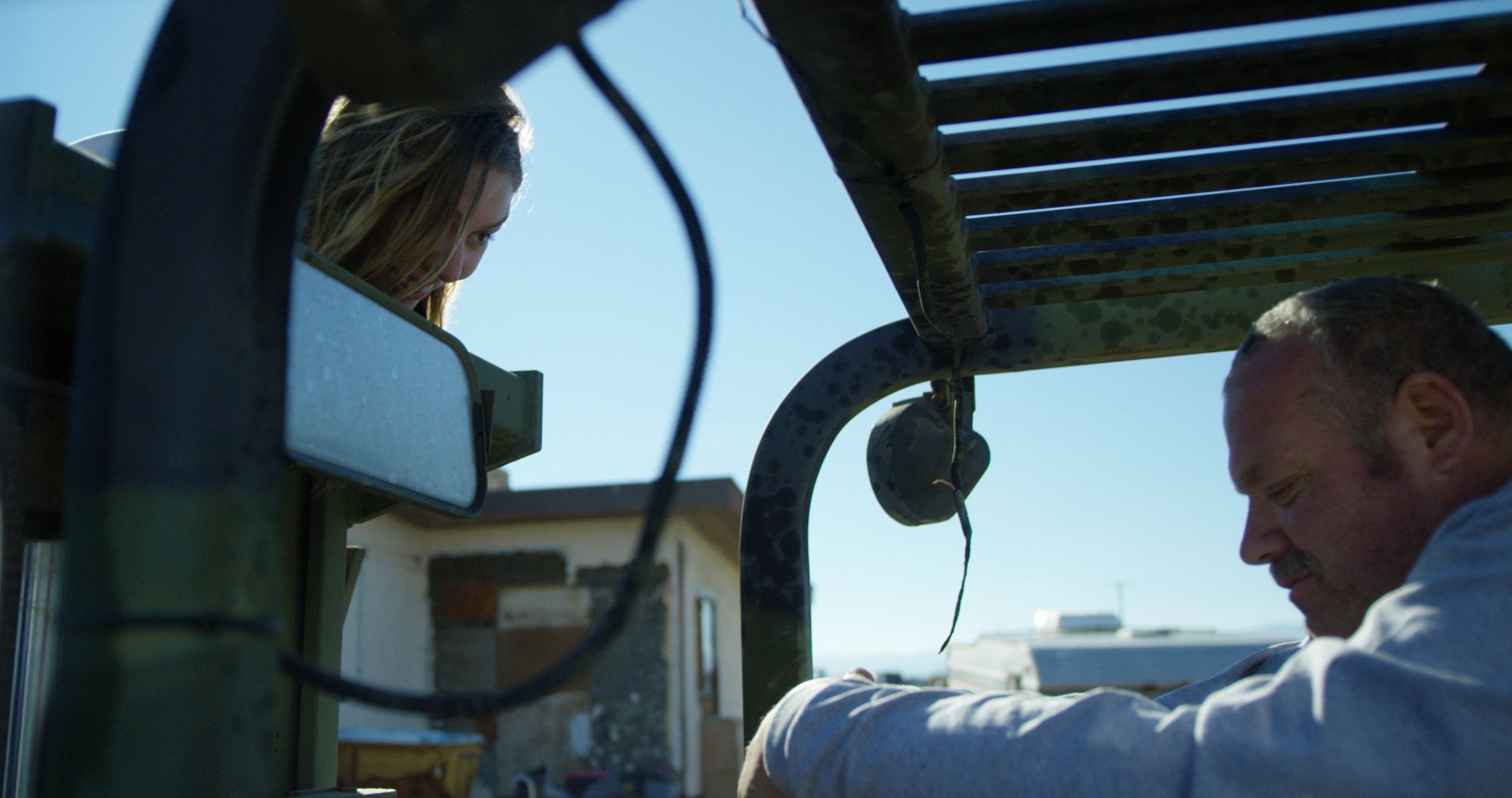 Can you open up a bit about your work and career? We’re big fans and we’d love for our community to learn more about your work.
I used to work as a scientist and though I ultimately left that life I took a very literal understanding of the word “experiment” with me. Instead of feeling identified with any specific tradition in experimental film, I was attracted to something I knew from designing experiments; that the best way to understand a system is by perturbing it. That kind of stuck in my mind, and with it I ultimately developed a practice that drew from documentary, in that I went out into the real world, but also always incorporated the effect my presence had on the world I was filming through fiction. I think objectivity is a myth anyways, and sometimes a really dangerous one that sees filmmakers ignoring their responsibility to the communities they film and the films they produce, but almost worse it can result in really lifeless movies. Instead of treating people as objects to be observed, hoping to paint some kind of portrait, why not collaborate with them and produce, by the fact of their participation, a testament to who they are. We engage with artists because we know the best way to understand someone’s condition is through their creativity, so why not with everyday people? So, for reasons along those lines, I make hybrid films – partially documentaries, partially fiction, where we’re all mining and mixing our autobiographies to make something bigger than any piece alone. Or at least that’s the hope! Really I care most about the process, and hope something turns out.

I’m most proud of my most recent film, called Way Out Ahead of Us, which will premiere sometime this year (stay tuned!). It’s a feature about a man coming to terms with a terminal diagnosis (that the actor really has) while trying to keep it a secret from the actress I cast to play the daughter he never had, but always wished for.

It’s part of a growing body of work about America, my fallen, rotten, unbelievable and un-leave-able country, for better and certainly for worse. 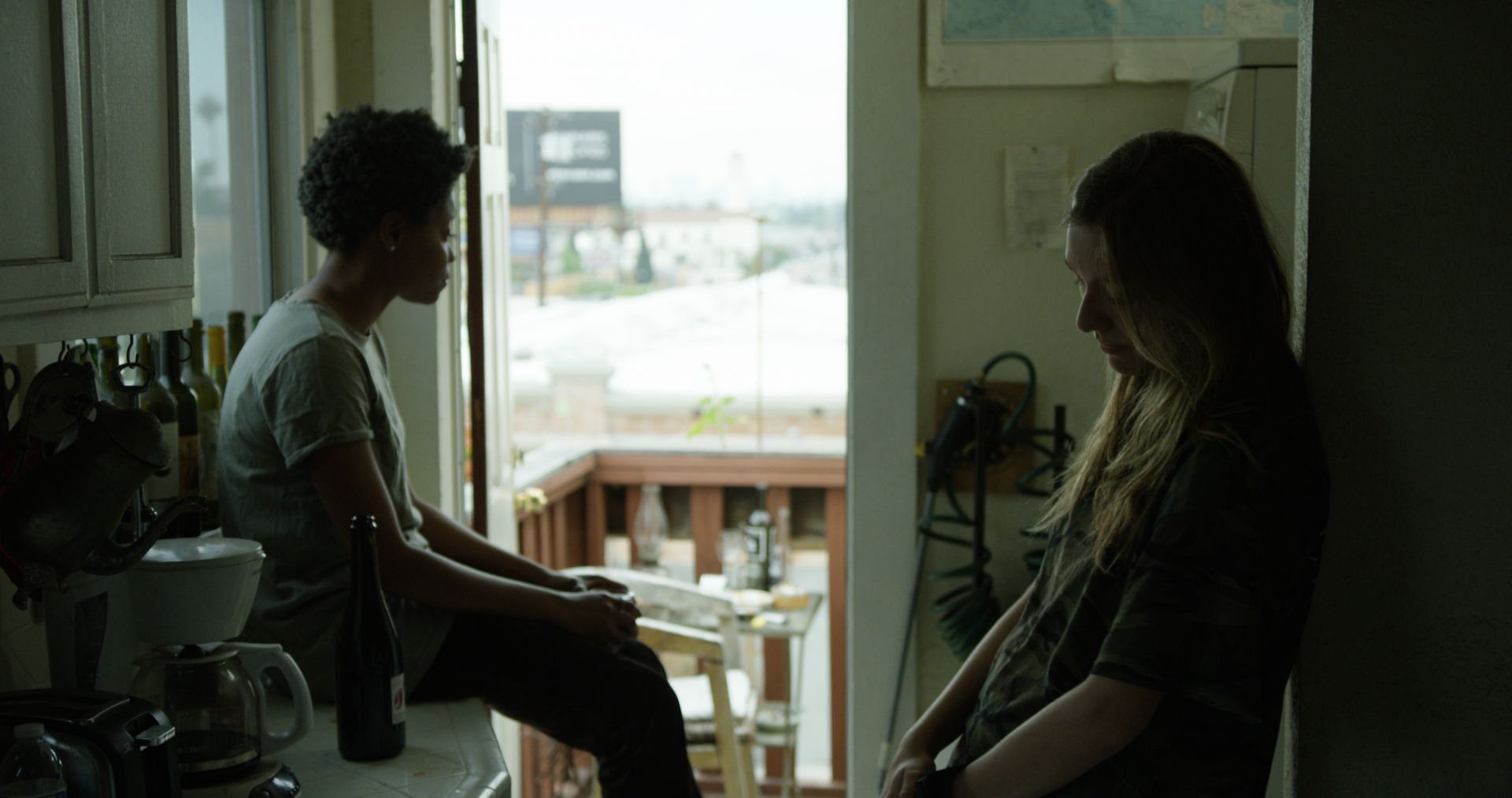 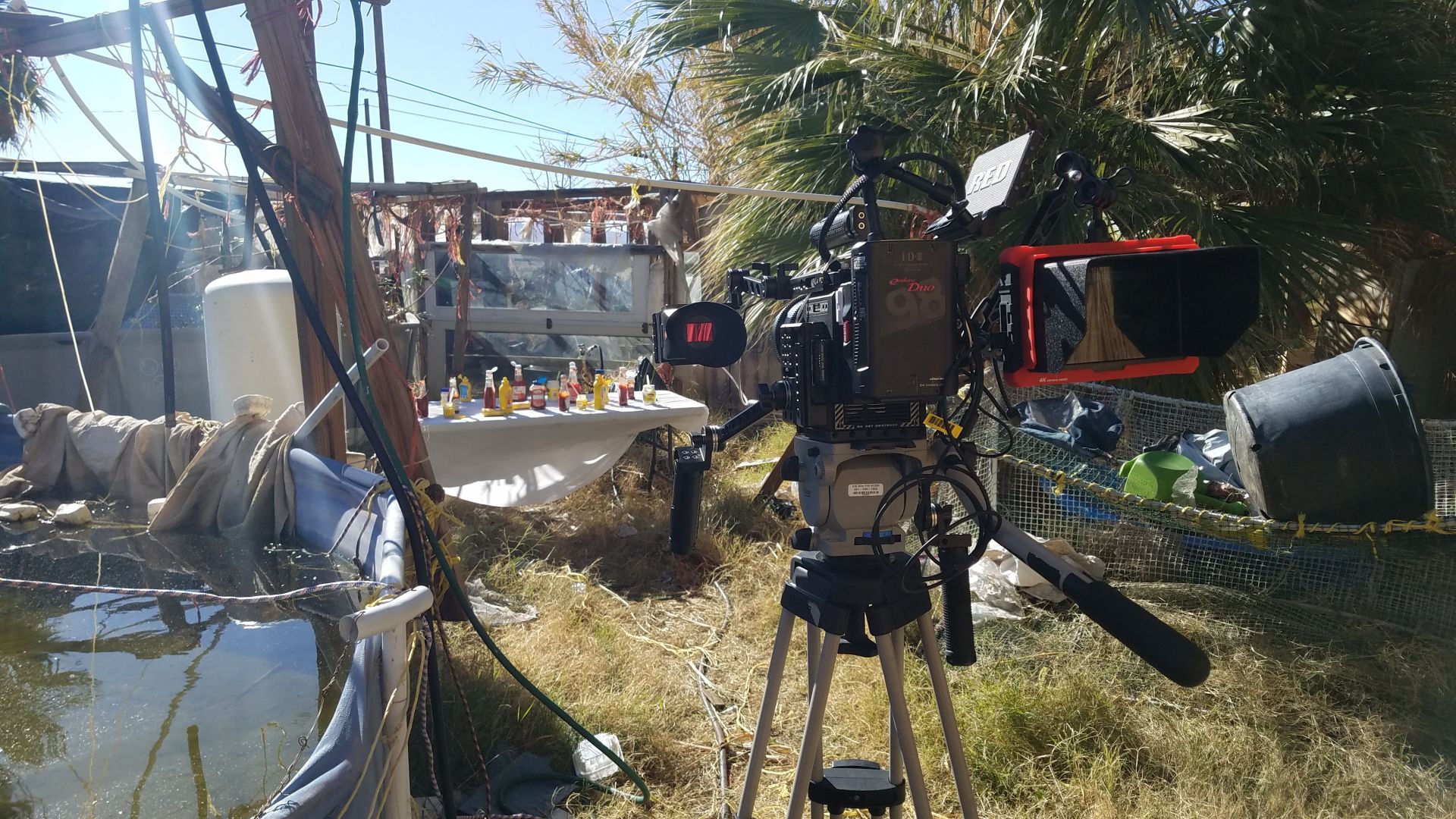 Any places to eat or things to do that you can share with our readers? If they have a friend visiting town, what are some spots they could take them to?
I used to bring my friend out to eat all the time and one day he said, “why are you always bringing me to these mundane canteens?” I knew he meant it as a pejorative term, in that moment I felt that it named exactly what I like, and that this was like the holy grail that restaurants should try to achieve – above three Michelin stars sits Mundane Canteen status, at least in my book.

So, maybe we’d start it off with a little SGV canteen tour – Huge Tree Pastry, Dai Ho, Lao Xi’er. We could also stop at the Alhambra Kang Kang and after eating go over to Total Fish to tap on the tanks.

On another day we could drive east along Mulholland and yell “Shame on you!” at all the rich people, and then eat at Elena’s in Glendale, or go all the way out to the Su-Boreg and Monta Factory in that part of Pasadena where it feels like 1995. After that we’d certainly go to Forest Lawn – really we’d probably go straight from the airport to Forest Lawn – the one in Glendale, so that they could see first hand the truly strange, perverse and beautiful world that is Los Angeles. We’d go into the crucifixion and resurrection painting without building it up or telling them what it is, and just let them experience for themselves the greatest reveal in history. 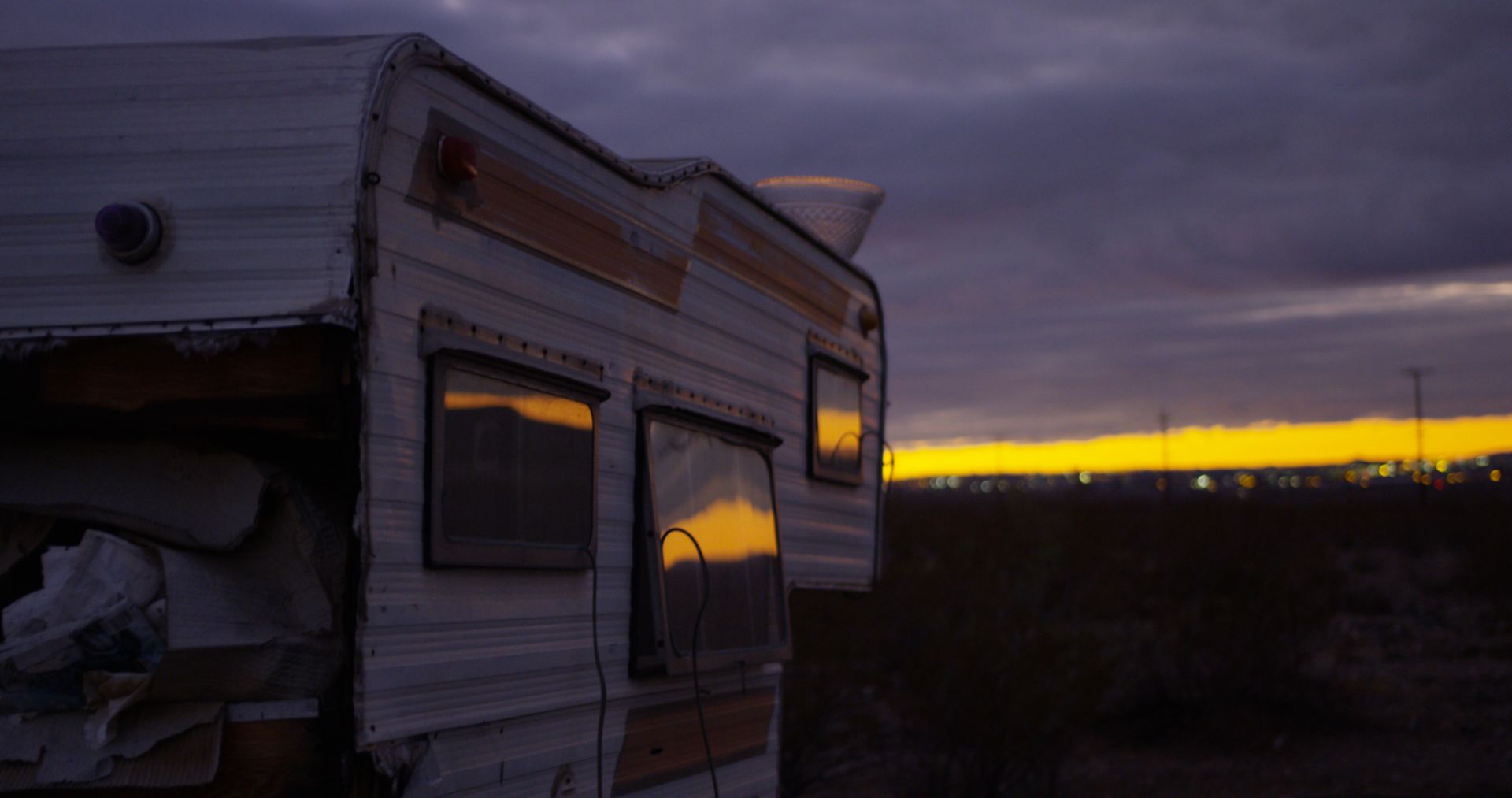 The Shoutout series is all about recognizing that our success and where we are in life is at least somewhat thanks to the efforts, support, mentorship, love and encouragement of others. So is there someone that you want to dedicate your shoutout to?
I wouldn’t be staying sane without Mengxi Yang, and I wouldn’t be proud of my work without Alexey Kurbatov’s contribution – I always tried to rise to meet him at his level. 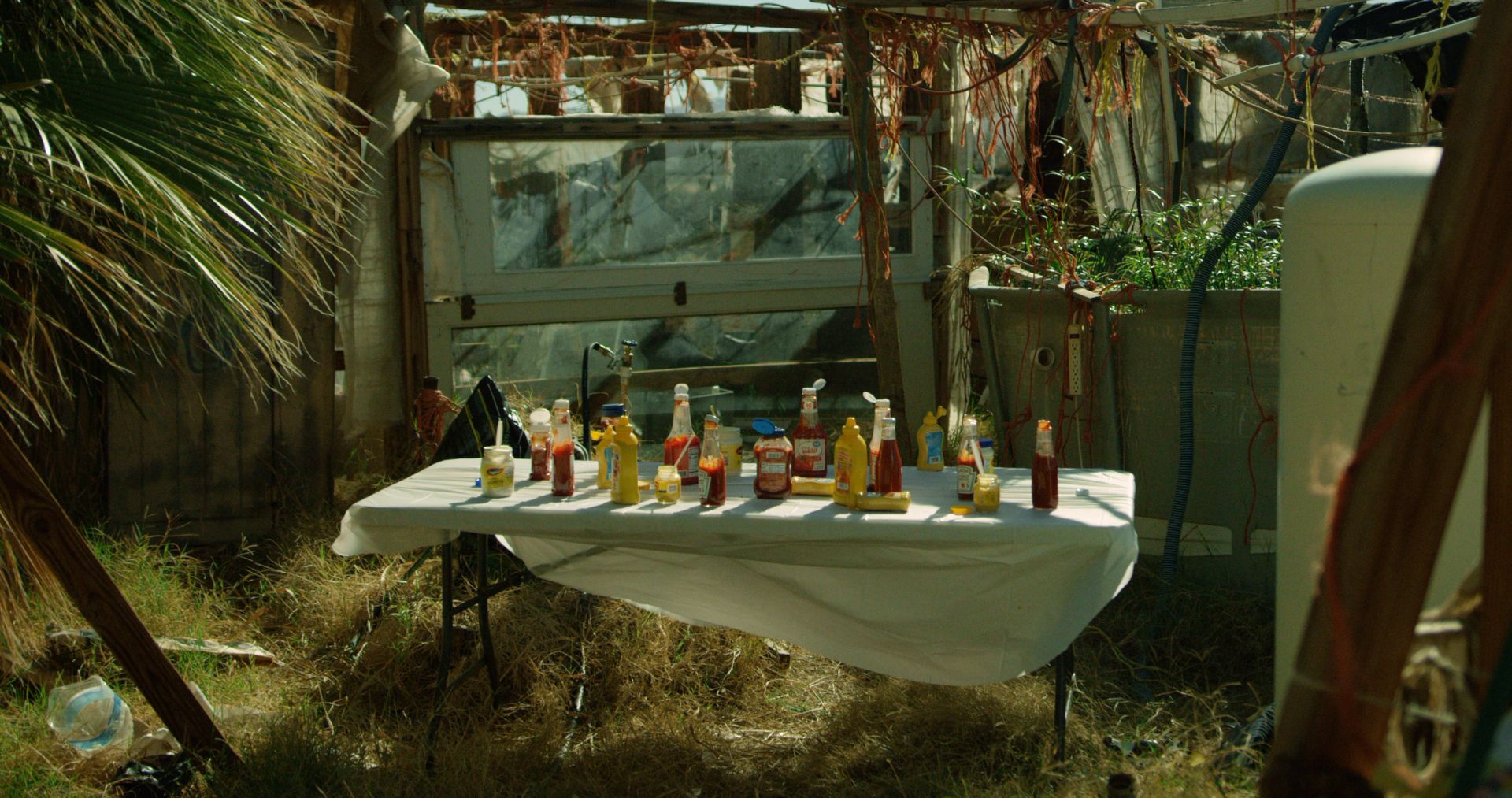