We had the good fortune of connecting with Robert Lydecker and we’ve shared our conversation below.

Hi Robert, how does your business help the community?
This question is on my mind constantly. One reason I decided to pursue music is because of the wonderful impact it can have on the world. Music is medicine for so many souls, and the stories music tell can take us to new places, create understanding, and teach us things we might not learn through our own experiences. The messages my music helps to share with the world often depend on the films I’m scoring, but I hope that if nothing else, I can help create art which brings people entertainment and solace. The biggest satisfaction I ever get from film scoring comes when I get messages from people telling me how a piece of my music has helped them stay positive through a tough time. 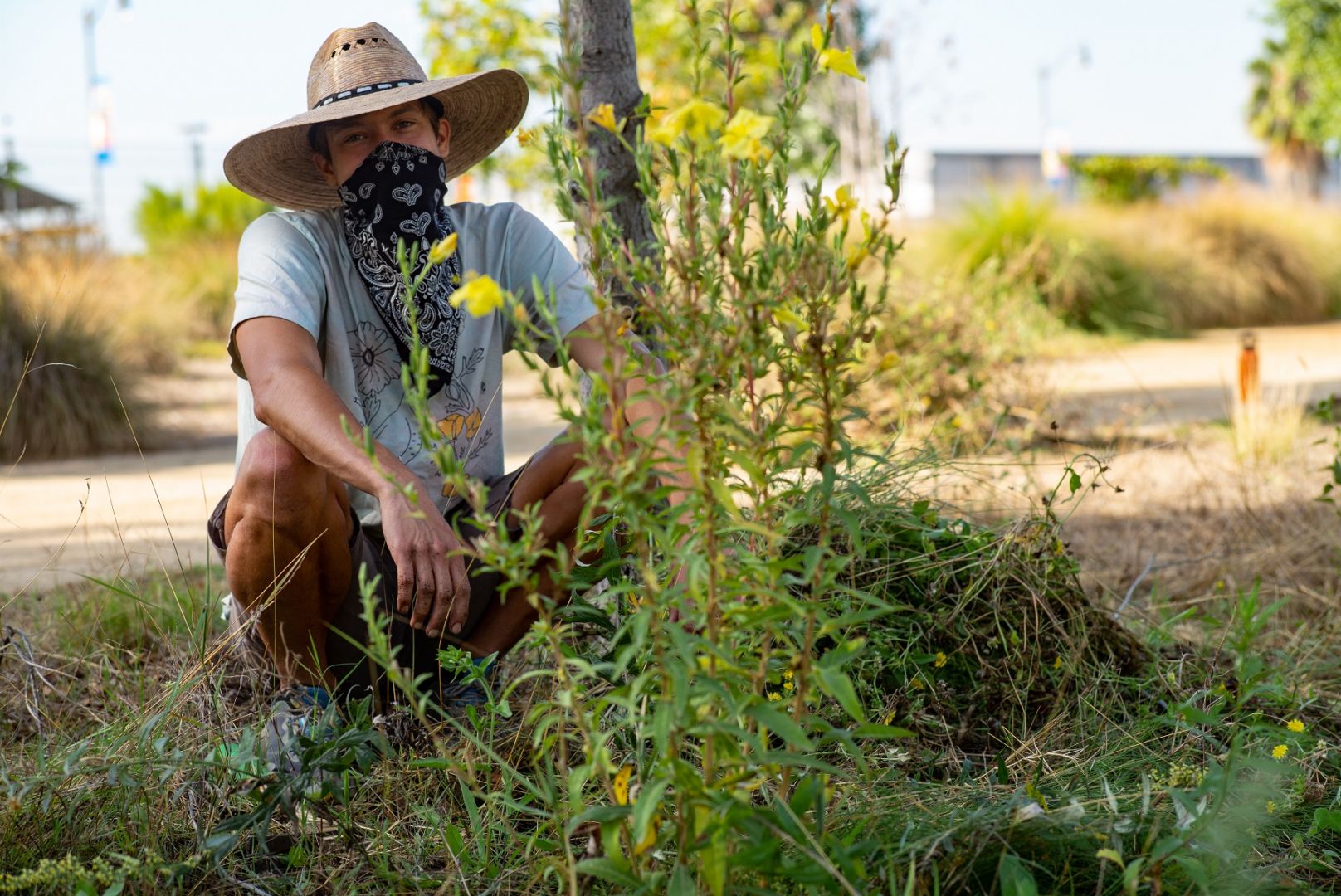 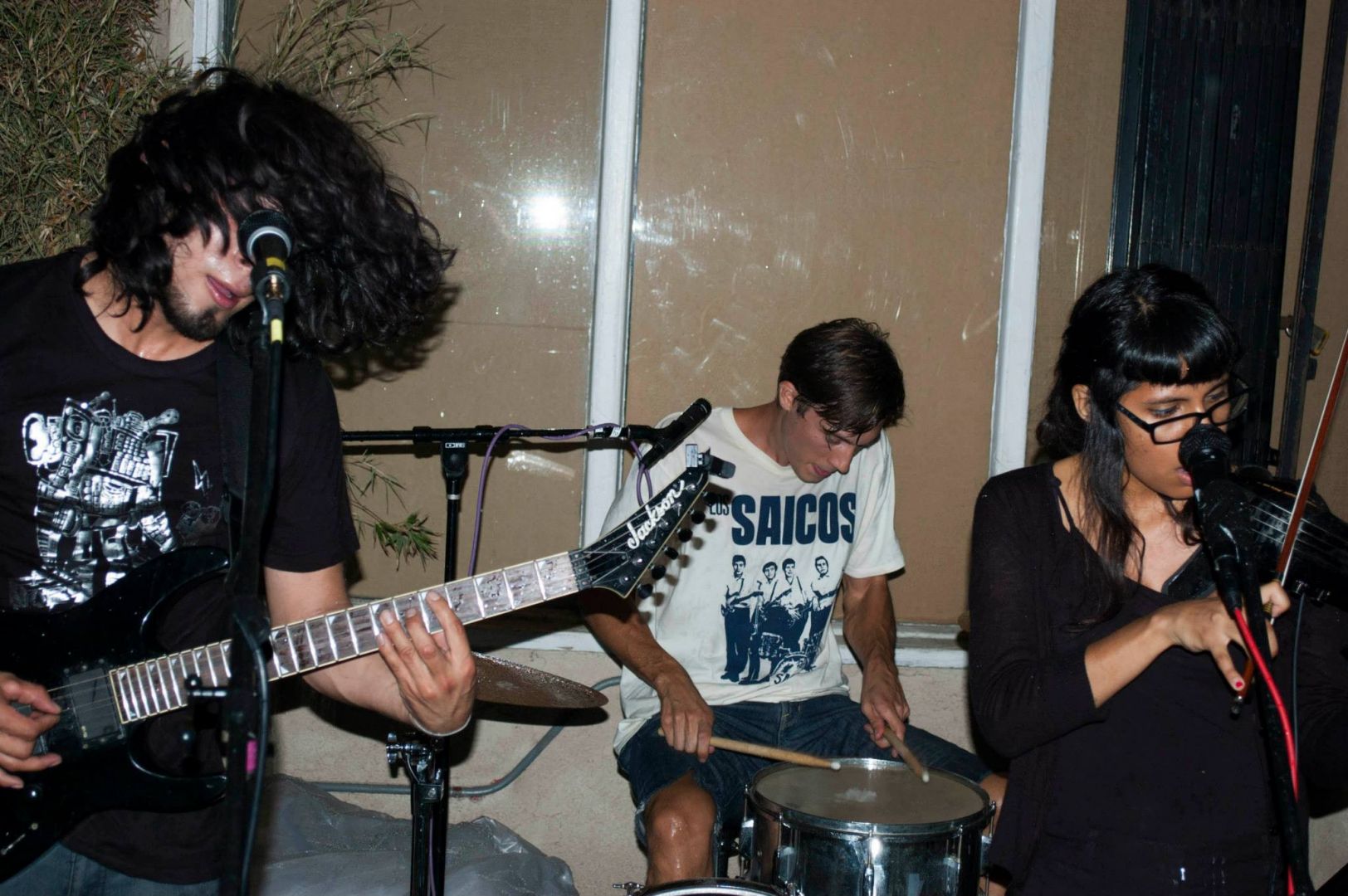 Alright, so let’s move onto what keeps you busy professionally?
The most important thing to me is contributing something positive to the world. I spent many years cooking and serving free meals on the streets in downtown Los Angeles and now I spend free time restoring native habitat in some of California’s state parks. While these experiences don’t always show up on the surface in my work, they are the foundation of who I am. I don’t expect to change the world writing film scores, but I’d like people to know I try to write music from the heart and these experiences shed a little light on where my heart is.

My musical background is all over the place. I learned the fundamentals of music singing in church choir as a kid but my first instrument was the drums and I played in punk bands in middle school and high school. At the same time I was playing drums I was getting interested in composing and would spend my free time teaching myself to write in different genres. As I explored composing more I became interested in orchestral music and the music being written for classical musicians today. This led me to study classical composition at USC’s Thornton School of Music and after that, to film scoring. I’m still always trying to expand my repertoire as a composer and also still play drums in a ‘punk’ band. (I like to think the band is punk in ethos, but the backgrounds of all our members are fairly diverse — from metal to ska, the East Coast to East Los to Nicaragua, different political beliefs. Our line-up of instruments is also a little unique including violin, trumpet, keyboard, drums, guitar.)

My interest in film also started early. As a kid I was fascinated with scifi and fantasy imagery, loved drawing, and thought I might find a creative home within film through that. My mom’s parents were involved in film, so she was always trying to teach me about good filmmaking. Her father was actually Errolyn Flynn’s stunt double in “The Adventures of Robin Hood.” My decision to work in film as a composer came at USC, where I was able to collaborate with student filmmakers. I found my fellow students filled with so many ideas. For each project, I would try to internalize the unique vision of the director, and release it back into the world as music. That process led me to ideas I would never have otherwise had — writing a score where the instruments were created from the sound of raindrops, for example.

The challenges are never-ending, but hopefully that keeps us growing and keeps life interesting. I try to hold myself to a high standard, work hard and not give up, and I think that has helped with some of the hills I’ve climbed. For example, when I was Brian’s assistant, I would have new responsibilities and challenges every day. Early on in my work for him, I had to fix many technical problems in his studio. His setup was elaborate, one-of-a-kind, and had been built over the years, often with modifications by prior assistants, so when a problem would arise, it could take a lot of sleuthing to solve. With the deadlines of film music and my other tasks as an assistant, problems needed to be fixed fast. I figured the best way to do this was to anticipate issues and have solutions before the problems arrose. To achieve this I would get to the studio at 5 or 6am while no one was there so I could inspect and research each piece of equipment, understand what it did and diagram how it was connected to the other stacks of hardware. I also spent many hours trying to think of potential disaster-scenarios to devise plans of avoiding them or devise solutions that could be implemented in minutes instead of hours. Being creative, working hard and not giving up helped me with this particular challenge and undoubtedly helped me on my way to creative collaborations with Brian.

Something I was extremely excited and proud of was getting to work with Techung on the “Iron Fist” score. Techung is a Tibetan singer and musician living in exile in the U.S. He devotes much of his time to preserving and sharing the traditional music of Tibet, but he generously lent me his talents. His singing and playing brought so much soul to the music of “Iron Fist.” But another thing that excited me about working with him was getting to share the audience of the show with him. I figured someone who would never know about Tibetan music, might hear Techung’s voice in the score and then go on to learn more about traditional Tibetan music, Techung’s music or even the political situation in that region.

Let’s say your best friend was visiting the area and you wanted to show them the best time ever. Where would you take them? Give us a little itinerary – say it was a week long trip, where would you eat, drink, visit, hang out, etc.
For food we’d get stuffed on some deep dish at Masa of Echo Park (so much flavor and great for a communal meal), enjoy some spice at Luv2Eat Thai (the staff there are always so friendly), head down to Balam in Lynwood for some fusion burritos (so tasty, and I like their attention to detail), and maybe just try our luck with some tacos off the street. There’s no way we couldn’t enjoy home-cooked meals, and if it’s summer, I’d say we should stop by the Hollywood Farmers’ Market and pick up my favorite ‘mountain magic tomatoes’ from John Givens’ stand. For day-time excursions I’d love a hike in the San Gabriels and maybe we’d get lucky and see some dolphins while walking along Escondido beach in Malibu. A bike-ride along the LA river or one of its tributaries could be nice, but the possibilities are endless depending on one’s interests. Who knows what night-life would be like post-pandemic, but there might be some fun dancing or music at the Echo / Echoplex, Shortstop, La Cita, Los Globos, or some other random spot. 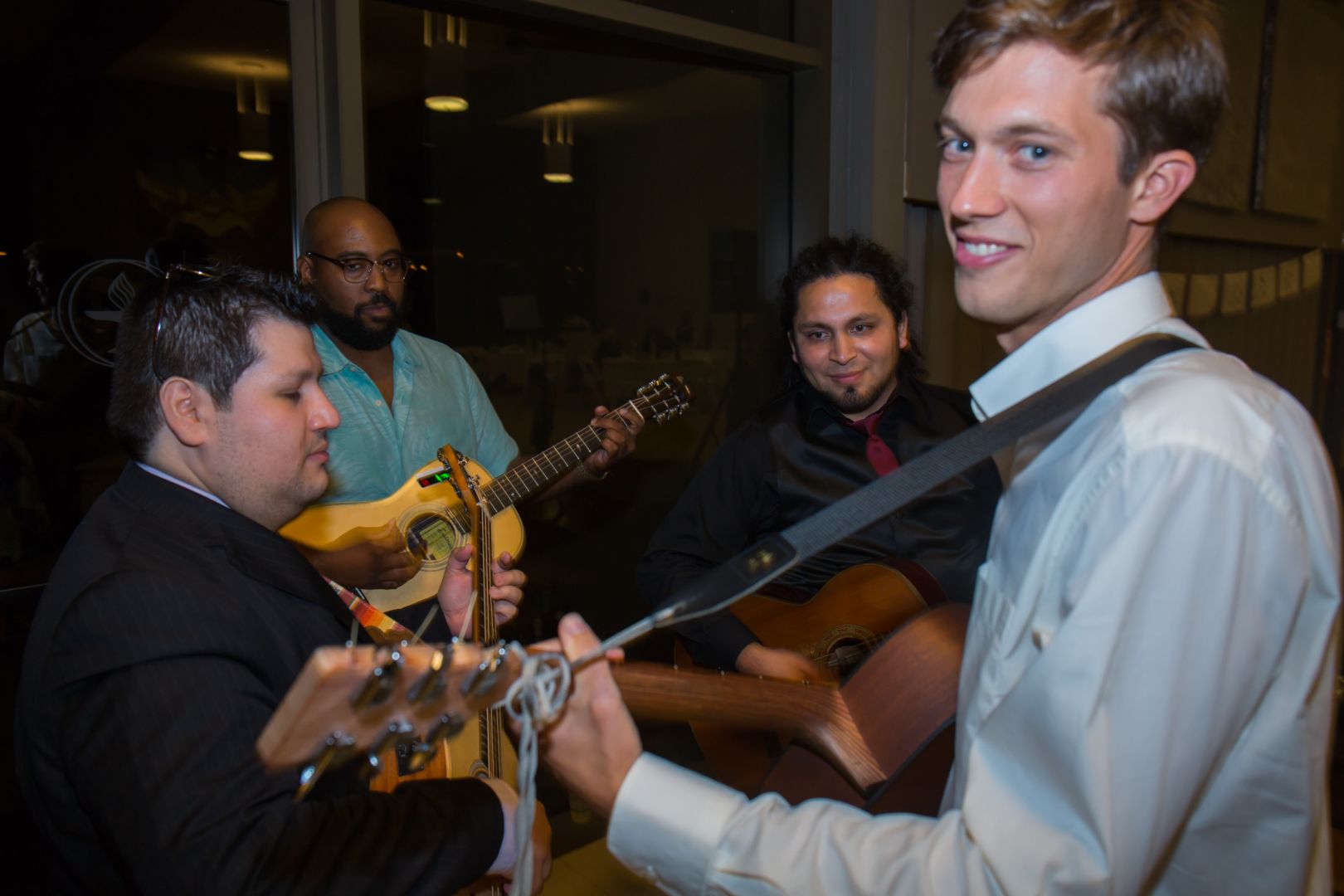 Shoutout is all about shouting out others who you feel deserve additional recognition and exposure. Who would you like to shoutout?
I owe so much to my family, friends and all the people I’ve worked with, but I’d love to dedicate this shoutout to Brian Tyler. He’s an A-list composer I’ve worked with, and he’s taught me and opened doors for me. I started out as his assistant, managing his office, keeping the studio clean, and being his on-call tech support. The role was always evolving and Brian kept the bar high. I made my fair share of mistakes, but I always worked hard to make sure all was OK in the end. I think Brian recognized this and slowly gave me more responsibilities and creative opportunities. While he was tough, he knew when to give encouragement. And he also made time to help me improve my composing and producing skills. Within nine months of being hired as his assistant, I graduated from keeping the studio floor shiny to composing full time on a TV series of his called “Terra Nova.” He would open more doors for me down the road, splitting credit with me on the series “Sleepy Hollow” which earned us an Emmy Nomination and splitting credit on the film “xXx: Return of Xander Cage.” I met people on “Sleepy Hollow” who helped me land future solo composing gigs. Brian pushed me, taught me and shared some opportunities with me. I’ll always be grateful.

In addition to Brian, Raven Metzner, Sean Callery and Todd Grace all deserve a huge thanks from me. Raven has been wonderful support and advocated for me to score “Iron Fist.” Sean took a chance on me and brought me aboard to co-score the “Designated Survivor” series with him, sharing lessons and wisdom along the way. And Todd, always encouraging, told the producers of “Lethal Weapon” to give me a shot at auditioning when they were looking for a new composer for the series.