We had the good fortune of connecting with Robert Mitchell and we’ve shared our conversation below.

Hi Robert, can you walk us through the thought-process of starting your business?

I started my own business as an Astrologer because it was the thing that I was the most passionate about. I grew up in a culture where Astrology was seen through the lens of newspaper sun sign columns and light, cliched filled books. Over thirty years of my study and work with people I found that Astrology much more resembled quantum physics than it did what most people think of it as. Every single person, whether they believe in Astrology or not, has a chart that communicates the unique structures of their consciousness that creates their perceptions and experiences.  This field of experience is present at the moment of their birth and will be a constant presence during their lives. Astrology offers the opportunity to partner with this intelligence and co create with it, rather than assume that one’s reality is static. I didn’t see anyone offering this kind of counseling to people, and despite it not being viewed accurately by the culture at large, I wanted people to know that there was an intelligent design to their lives that was as unique as their DNA or their thumbprint. People suffer from the impersonal nature of the collective, from the one size fits all models of reality. Astrology shows that each person’s consciousness is unique that it is trying to transform unique challenges into wisdom, skill, and talents that nobody else’s experience can do. I feel super inspired to work with people and map out the unique structures of their consciousness and the opportunities for transformation that are built into who they are, and the times in which they find themselves. Nothing else is as compelling to me. It is a vocation, and not a job, and my deepest pleasure to chaperone people into the deeper mysteries of their unique experience. 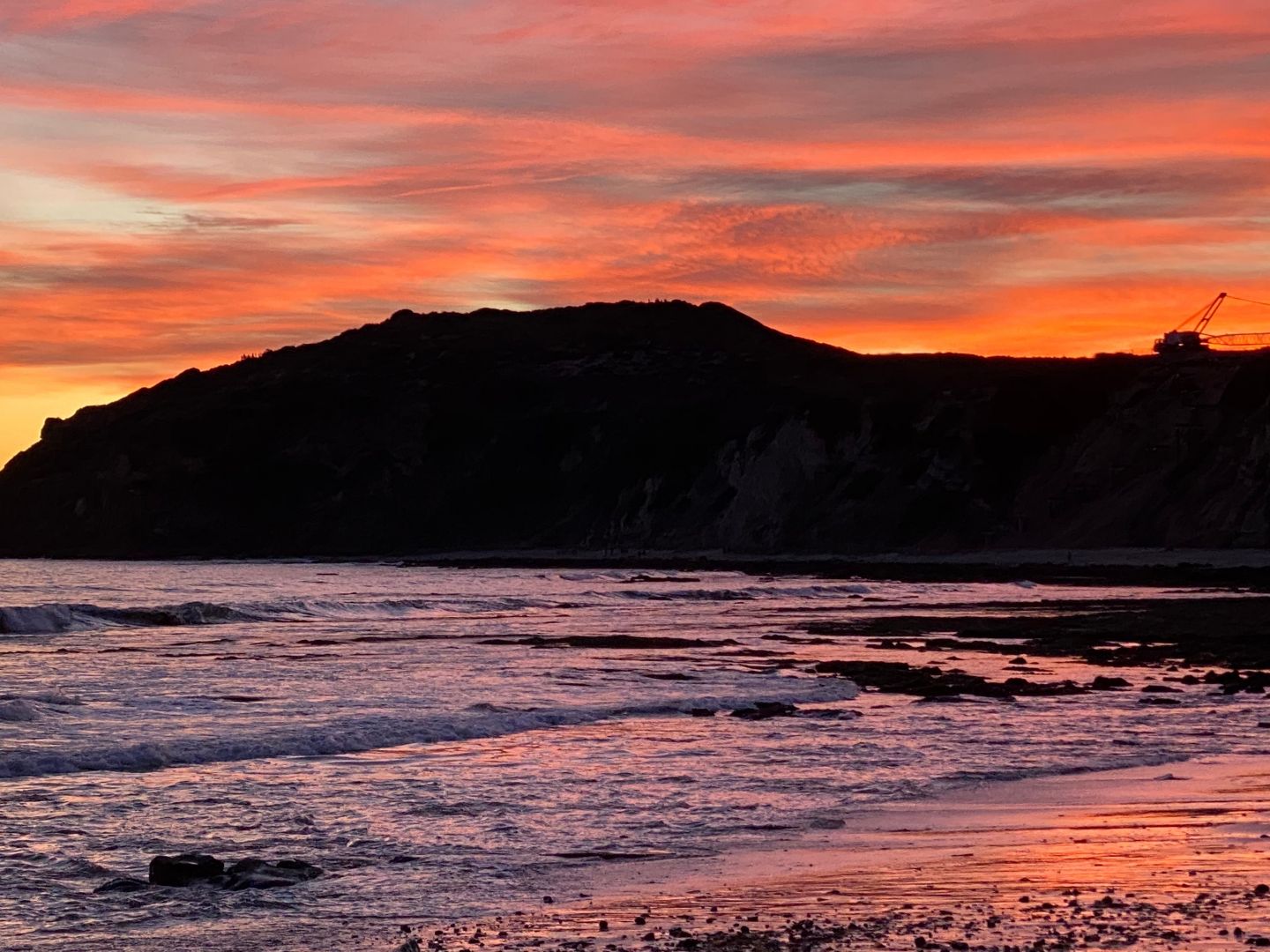 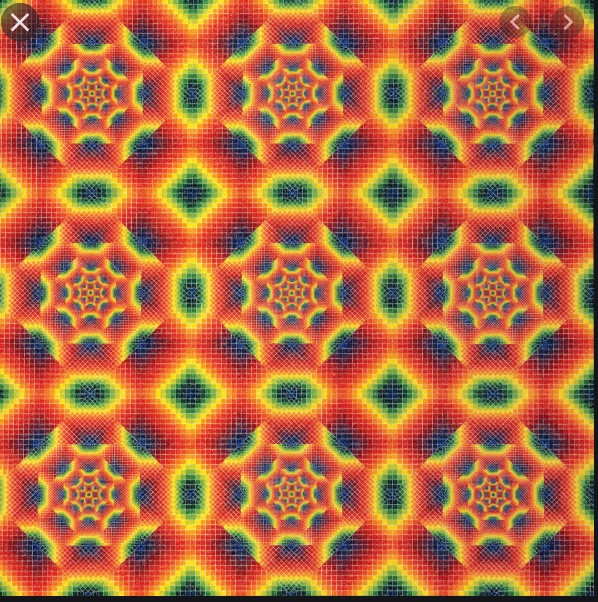 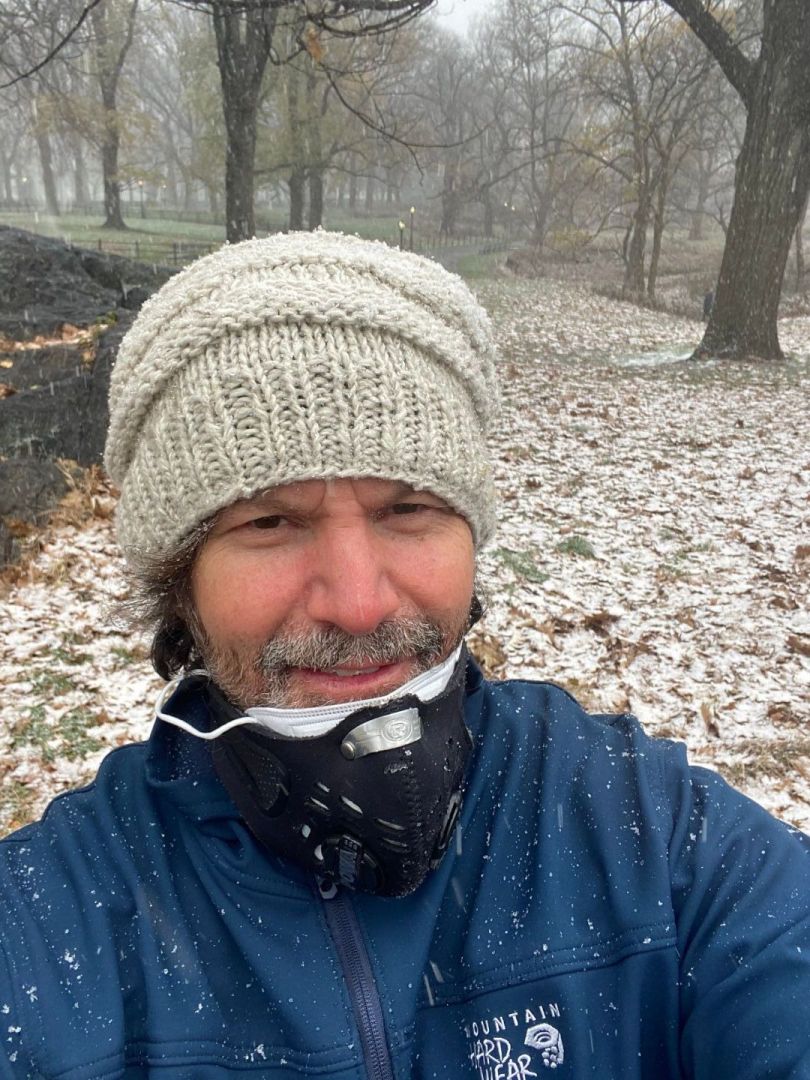 The first stop on my L.A. itinerary will always be the low tide walk from Point Dume past Paradise Cove along the beach at low tide. It takes some want to to get down to the beach, even moreso now that the stairs have been removed. But it is a low populated experience where one can be alone with one’s thoughts and walk for miles. One should also visit the Vedanta Center in Hollywood. It’s the place where Aldous Huxley and Christopher Isherwood studied Vedanta. It’s always beautifully kept up and there are always the most amazing flower arrangements in the chapel . I would also suggest people get to Soho House Malibu where the food is great and you can gaze out onto the endless pacific. A trip to Santa Barbara is always fun. Getting up into the mountains for skiing or hiking is fun as well. There is so much to do. Use your imagination. 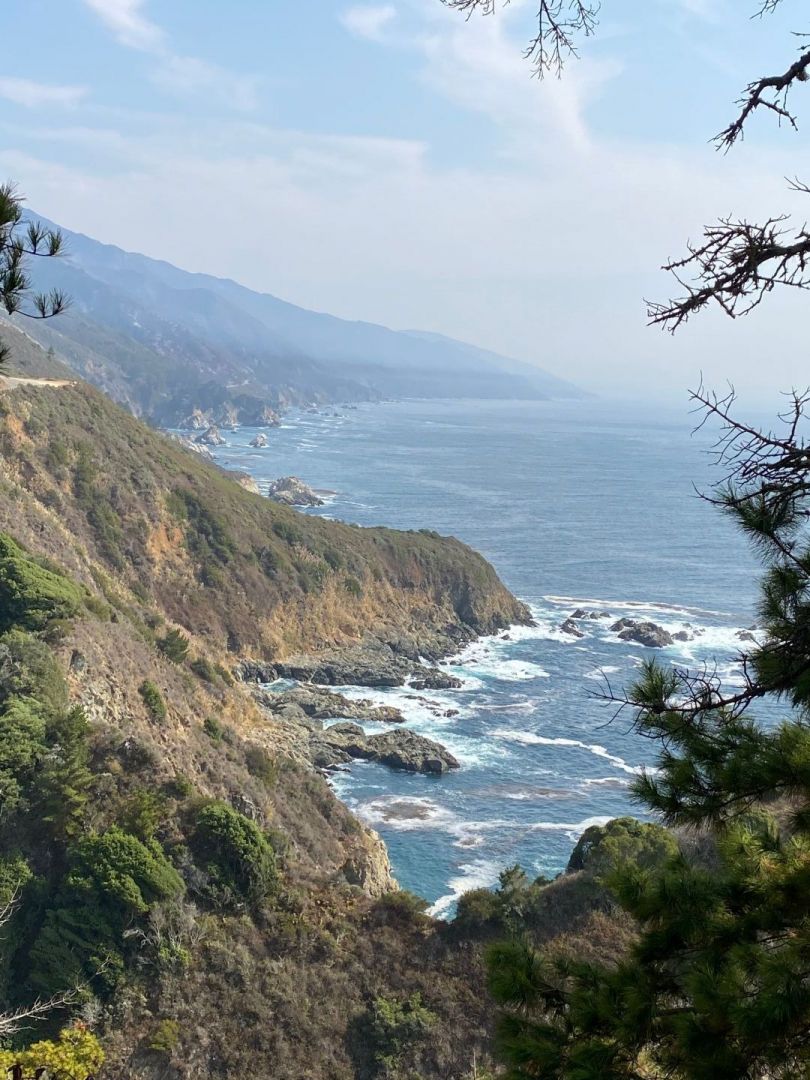 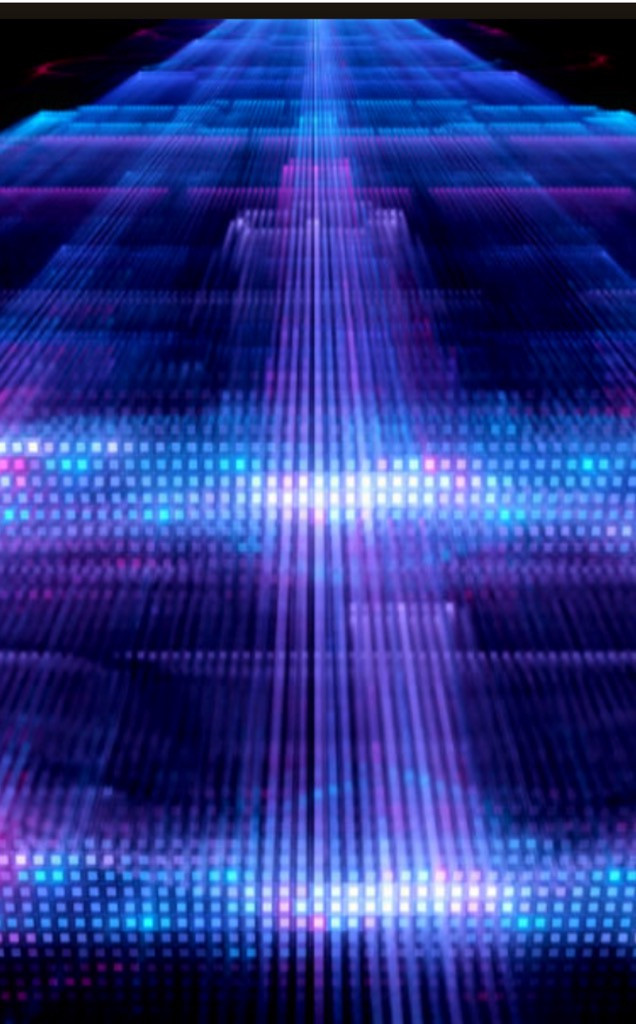 I think that one of the people that I found the most inspiring in my life was my mother. She was a successful novelist, and for her, writing was not a job, it was a vocation. She wrote everyday, and was always working on something. Her stories sprang from her, and she was obsessed with working through them till they were finished and sitting on a bookstore shelf. She never had a job in her life, other than writing and while she was an unconventional mother, I was inspired by her passion, eccentricity, and complete disinterest in conventions. She made it possible for me to consider a life guided by one’s daimon, and didn’t ever make me feel like I had to fit in to conventional life. I remember being in college and deciding that my major was going to be Religious Studies, because those were the classes that I felt inspired to take. Her response was that it was great that I had found a study that I felt passionate about, and she never questioned its’ practicality.