We had the good fortune of connecting with Roger Garcia and we’ve shared our conversation below.

Hi Roger, what led you to pursuing a creative path professionally?
This is something I’ve known since I was very young. Interestingly enough, I wanted to be a paleontologist because in 2nd Grade we learned about Dinosaurs, and then in 3rd Grade Jurassic Park came out in the theaters. It was like, “this is my life!” Then, my grandmother got me an old organ/keyboard from a swap-meet. This thing was old! It only had two octaves, and when you plugged it in it sounded like it was preparing for lift off! I can’t recall much else other than not being able to control the volume. When I was older, my dad told me that I would notate music, in my “own way”, and try to remember songs I played that way. Thinking back on it, I was 7 or 8 years old, and it probably didn’t sound anything like music. But the artistic nature in me was clearly budding, leaving my Dino-digging future in some alternate universe. That being said, there was a point in adulthood where I thought my career would go this way or that, and that music would end up playing the role of a hobby. As technology, internet, and access to the world became more common, it was clear to me that pursuing a creative career path was more feasible than before. Not to say the immediate years following that decision weren’t accompanied by the necessary “day jobs” to keep myself alive. It’s been a refreshing last few years having decided to leave a “normal” job I had of 6 years and choose a “day job” in a creative field as to allow more mental energy towards being creative all the time. This feels right. I live in the right town to be creative, and it’s been in my blood since a young age. So, why not? 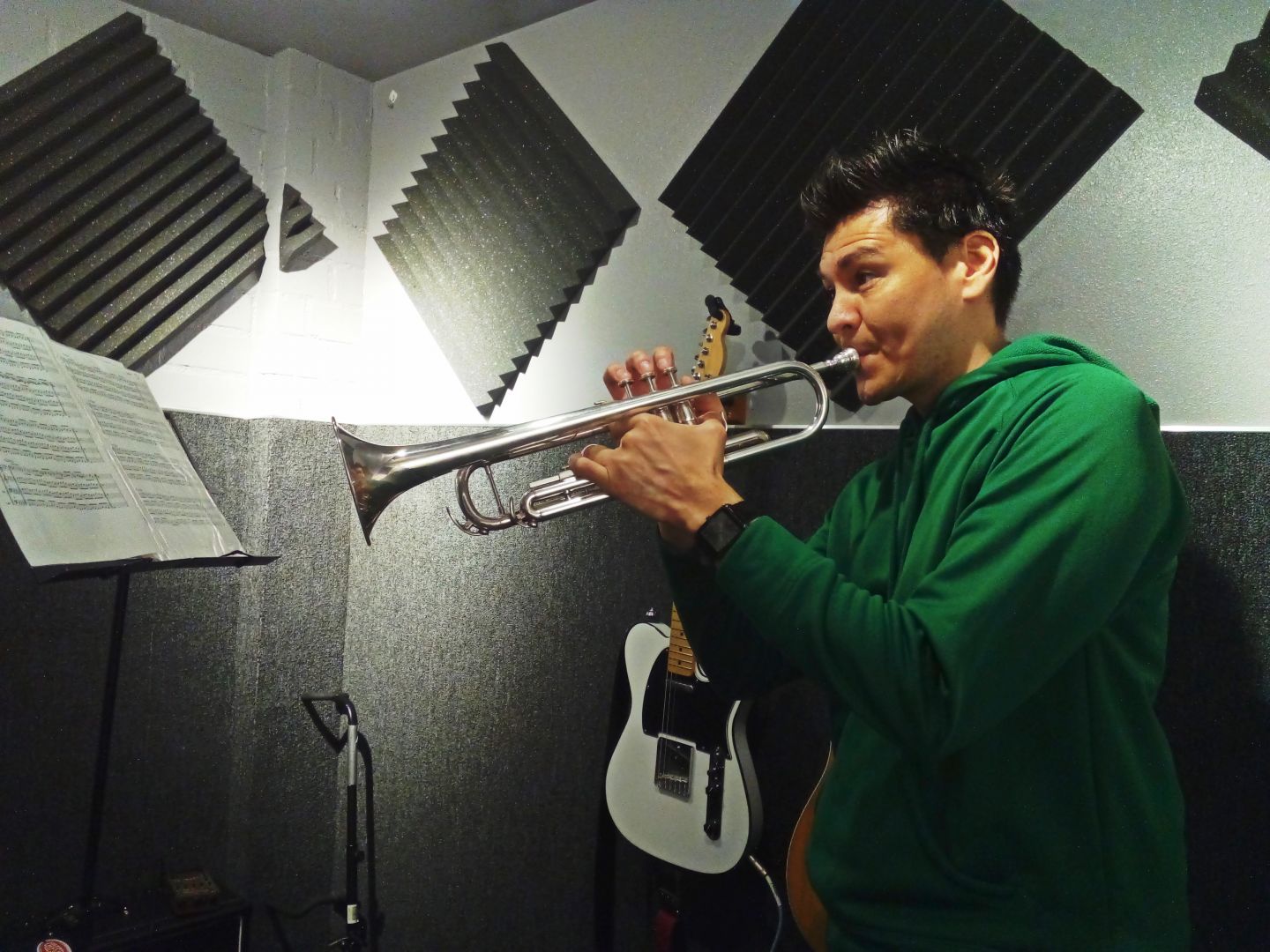 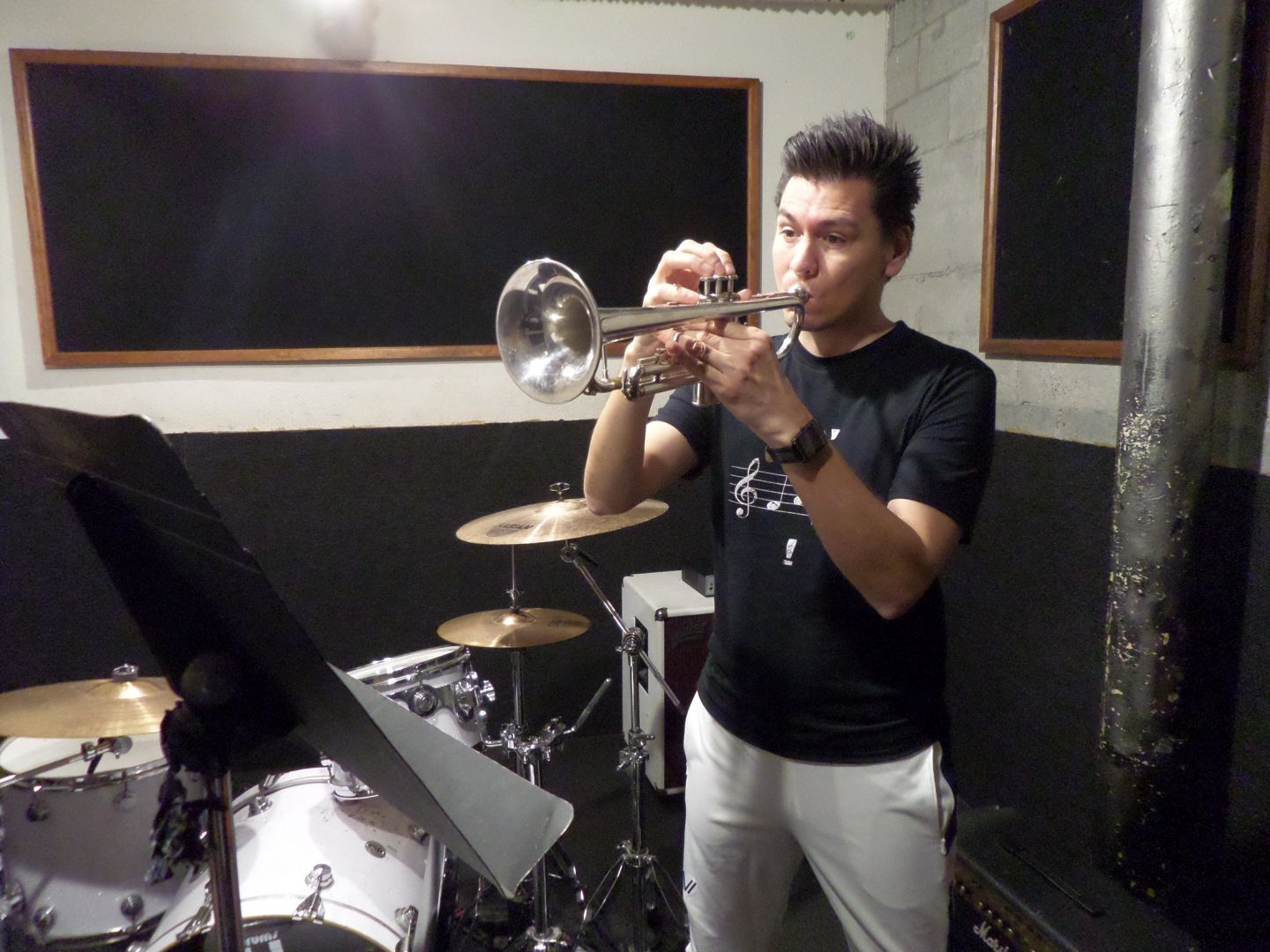 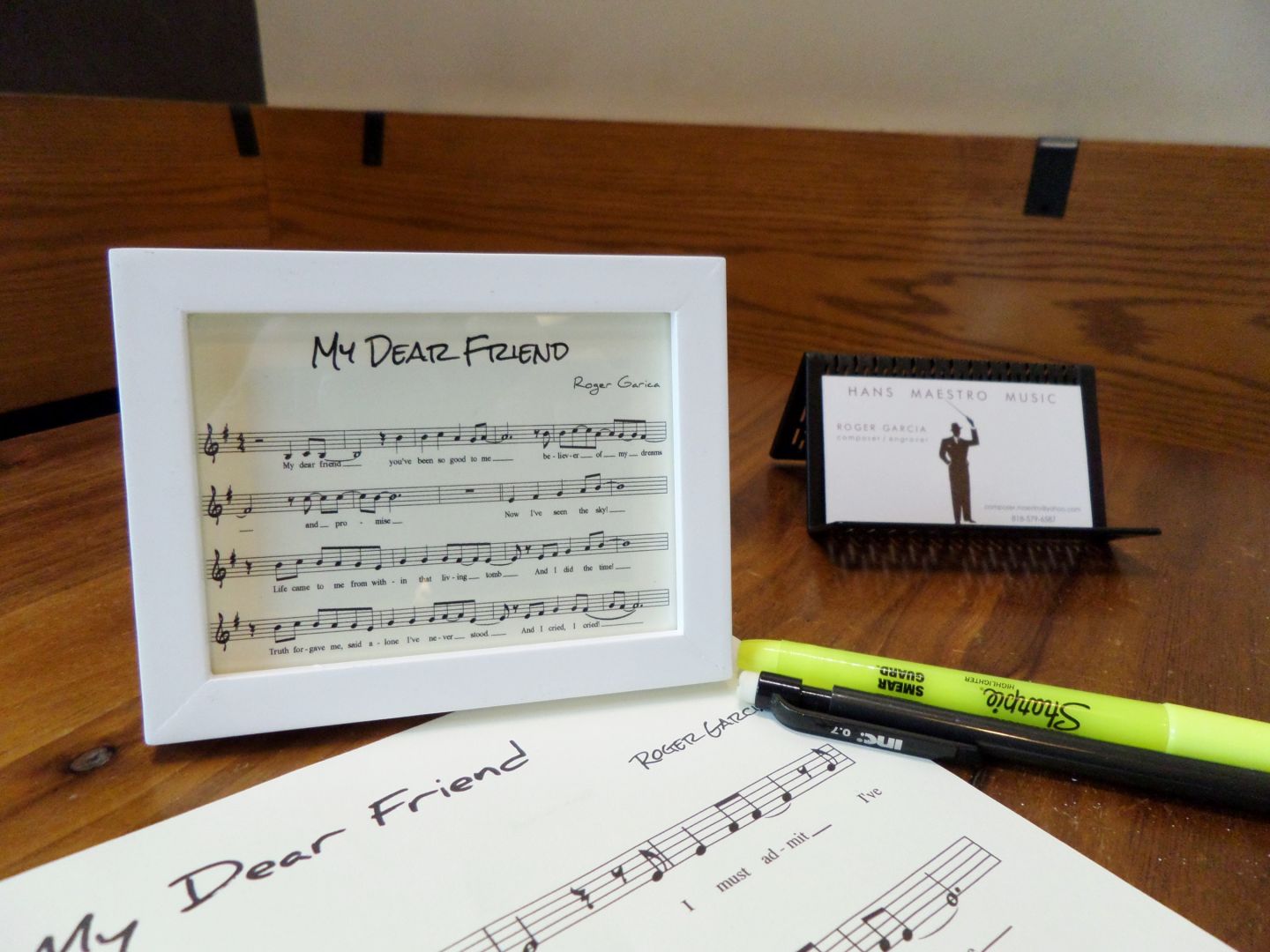 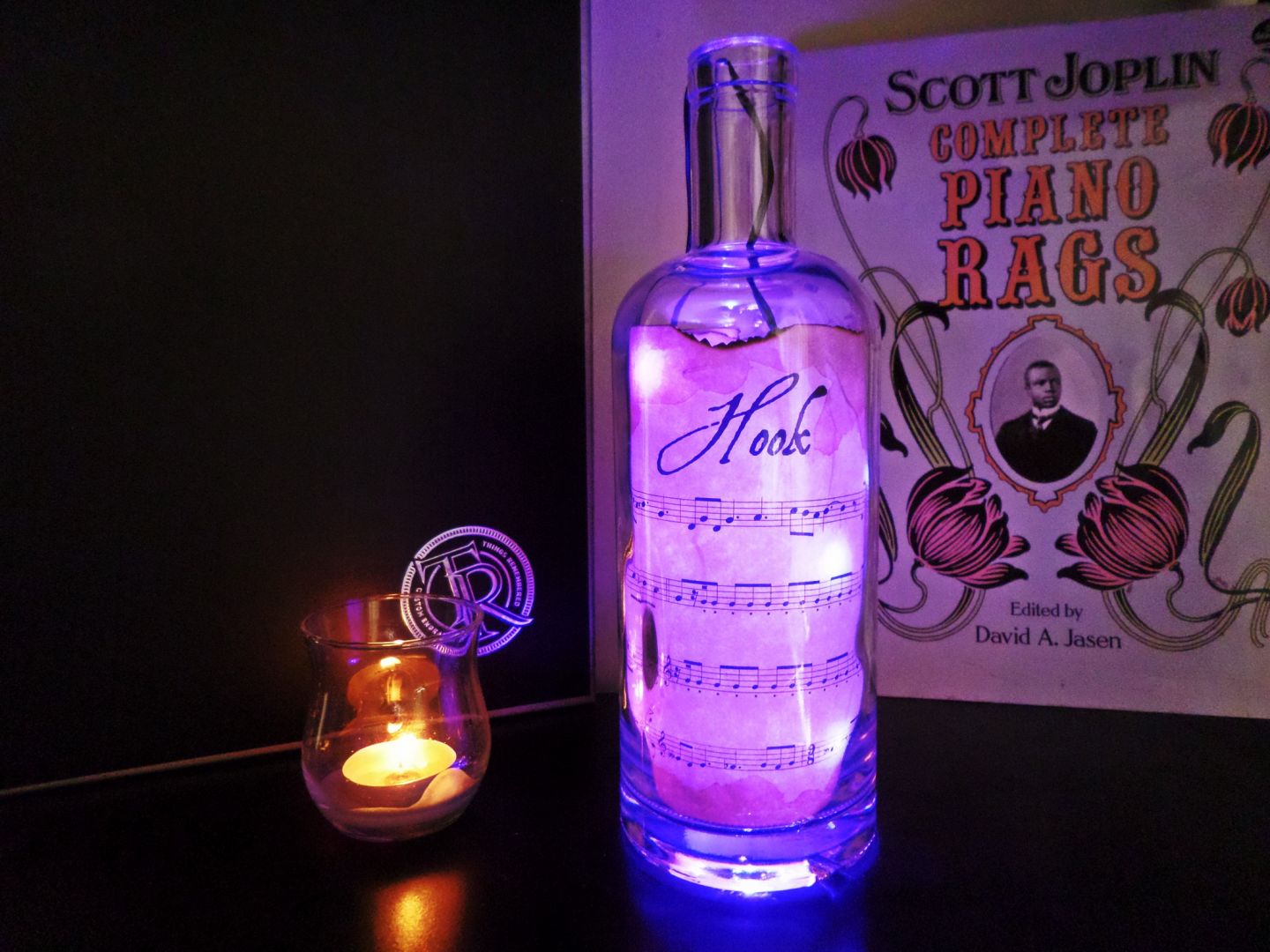 Let’s talk shop? Tell us more about your career, what can you share with our community?
I am a music composer, arranger, and orchestrator. I self-publish sheet music, offer music engraving services, as well as design music related merch. Being involved in music practically my entire life, I can say that my focus has shifted a lot over time, and actually it’s a professionally beneficial approach. Some people know they are going to pursue being a music teacher or playing in the Philharmonic as early as junior high or high school. I’ve always known that I’m going to compose music, regardless if it’s a part of my career or not. But other than that, it’s been a musical roller coaster! I had a horn-fronted latin music band that I thought would open doors to some kind of wedding/party band job. Then I wanted to be an arranger for one of the DCI drum corps organizations. I considered being a studio musician, a music-comedy act, a Disneyland musician, a street performer… Some of the career ideas I had felt very temporary in nature, others felt unattainable or too niche to find openings. Then in the early 2010’s I was fortunate enough to have 2 arrangements published by Jalen Publishing. But waiting a year in between submissions felt unrewarding for the engraving skills I have. I decided to self-publish and start my own catalog. Over time, this became part of my own business. Now I offer sheet music transcriptions, copyist services, arrangements, you name it! I even use my engraving skills to create sheet music art on Etsy! It all started with the idea that I could create and publish a catalog for myself. This evolved into working for myself. This idea of creating work for myself continues to expand as I never stop learning skills in my craft and as technology presents more access. A recent goal of mine is to get involved in film scoring, possibly as a copyist or as an orchestrator. Having my own music services and published sheet music helps not only in pursuing that goal, but also in sustaining a music-based career as the industry (and sometimes our focus) tends to be very fluid. Even today, as I discuss the idea of a self made music business, I have to brainstorm ways to keep up with the creative flow of potential clients, what with the introduction of pint-sized moments of entertainment that come in the form of Tik-Tok or Reels. Or the sheer fact that many musicians that read sheet music have been more likely to duet, trio, or choir with themselves for social media. All these changes in our technology, how music is consumed, created, or needed is another reason why, as a composer, I look forward to what opportunities I can mold into successes moving forward.

If you had a friend visiting you, what are some of the local spots you’d want to take them around to?
LA is so grand, that even as a native Angeleno, there are things I have yet to do here. So I think showing someone around would include a good mix of places I enjoy, as well as places I’ve never been. I’m a huge museum nerd (so it turns out the little paleontologist in me survived in a sense), so a visit to Dinosaur Hall at NHMLA would be a must! We have the largest T-Rex skull discovered, incidentally also the skull that was used for reference in the original Jurassic movies. And there’s always plentiful spots for live music, but if this was an occassion I would totally be down to reserve a table at the Rockwell on a night Jeff Goldblum was performing. Theme parks are also a big cultural pastime in SoCal, so I would suggest Universal or Disney. We’d probably target hidden gems for food instead of just dropping by In-N-Out (I love you In-N-Out, but your lines are too long!). You could get some great entertainment at Miceli’s in Universal City, Loteria Grill hidden inside the LA Farmers Market is a nice spot, and you can’t go wrong with diner food if it’s Canter’s, House of Pies, or Swingers. I’ll probably keep my favorite drinking spots secret, though, as it’s hard to find spots that aren’t overly crowded always. I feel like I should have included a hike trail, but what with the pandemic I feel it’s the only to-do at the moment. 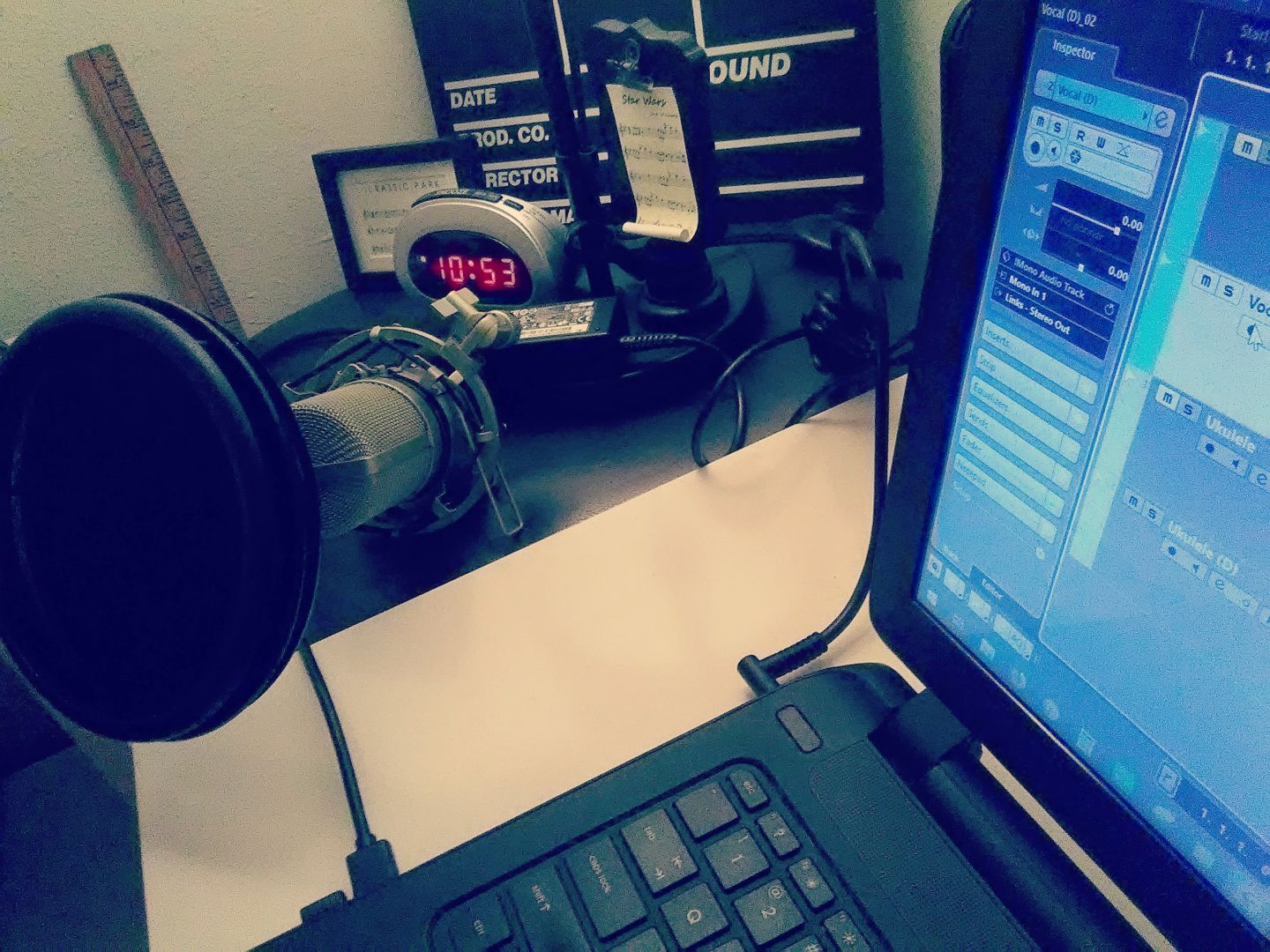 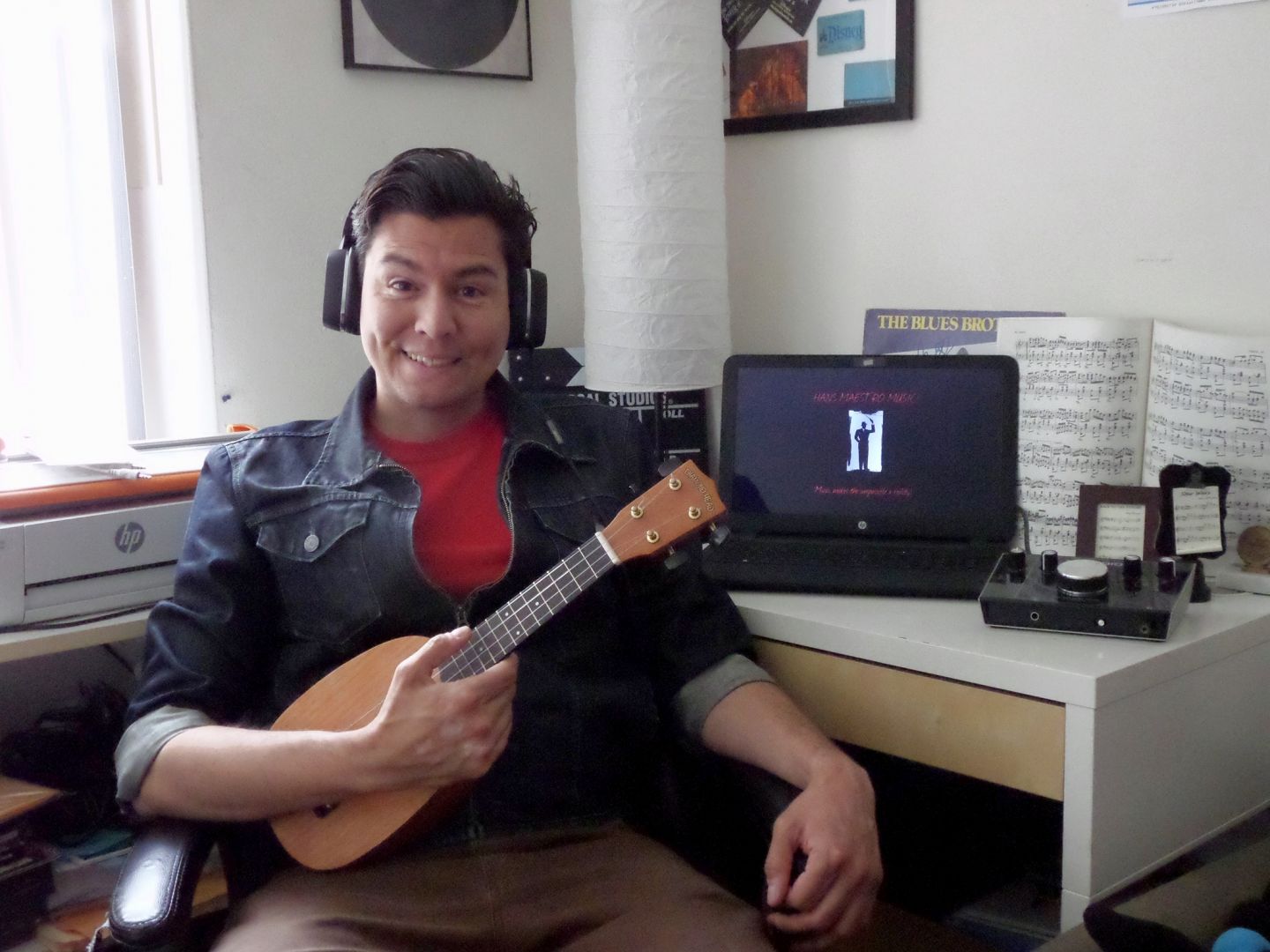 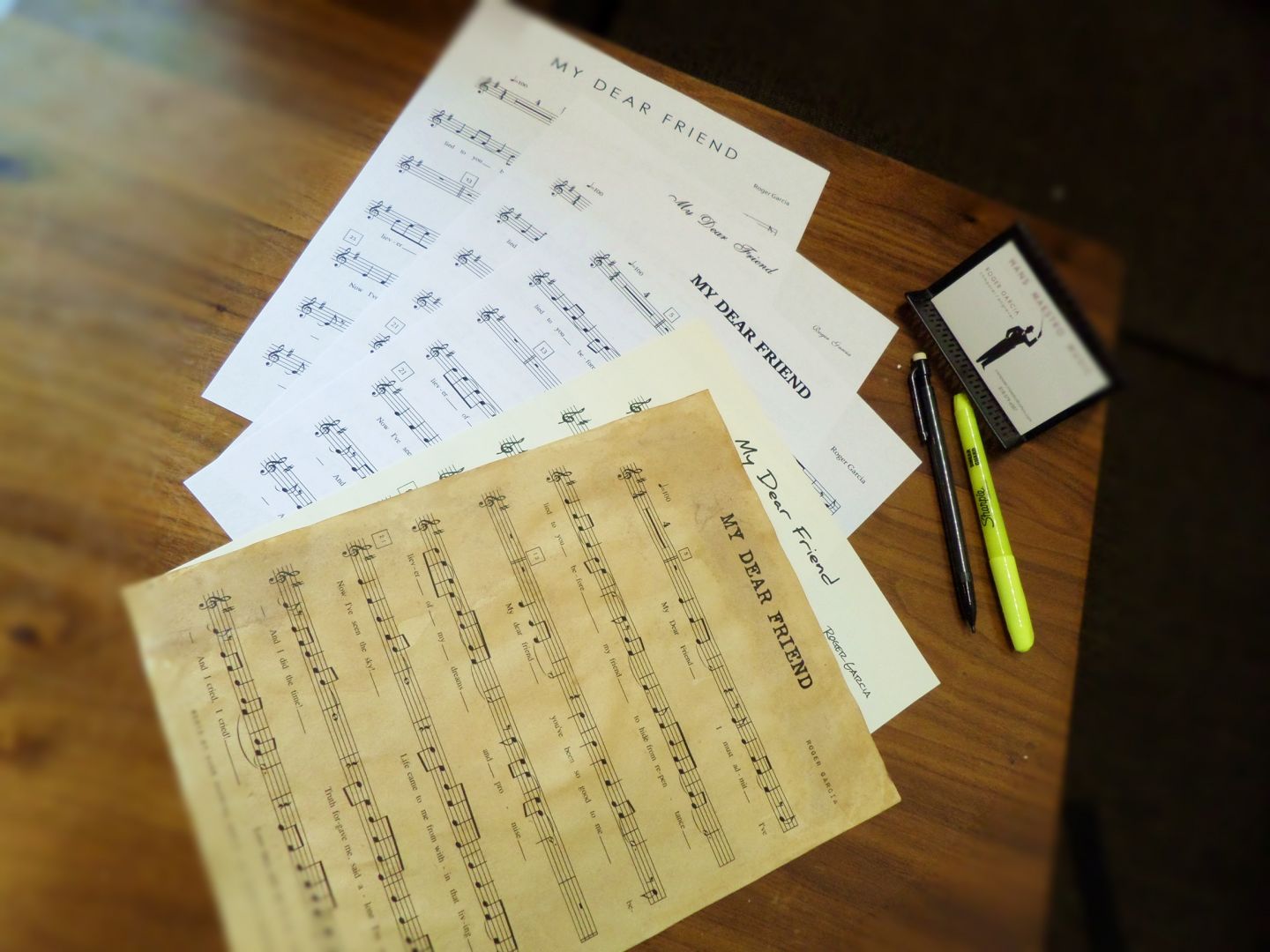 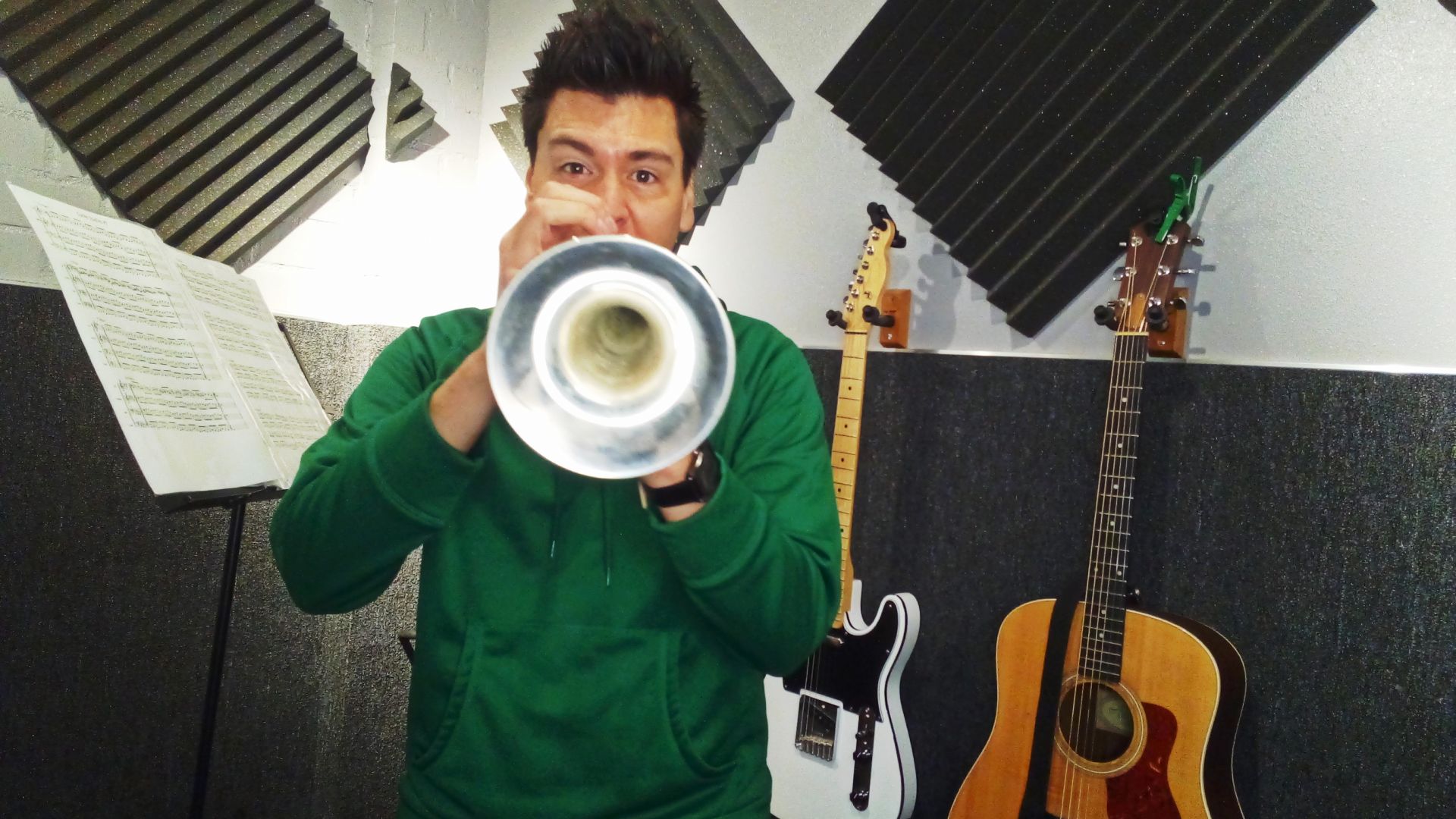 The Shoutout series is all about recognizing that our success and where we are in life is at least somewhat thanks to the efforts, support, mentorship, love and encouragement of others. So is there someone that you want to dedicate your shoutout to?
There are many who deserve a well thought-out Shoutout here, including teachers, friends, mentors, and family. But really, the main Shoutout here goes to my mom. She wanted to grow up to be a pianist. And although it wasn’t something that was easily obtainable in her youth, she came to America and worked laboriously to make sure her children could seize opportunities and live to our potential. Plus, I think the music gene comes from her side of the family!