We had the good fortune of connecting with Roman Anthony and we’ve shared our conversation below.

Hi Roman, where are your from? We’d love to hear about how your background has played a role in who you are today?
I’m originally from Northern California, the Bay Area. I grew up surrounded by family. Life wasn’t always easy though, especially with a single parent. My mother did the best she could in the 90’s and early 2000’s. I think for me I just wanted the things I knew existed but did not see around me. I wanted to travel and I also wanted to obtain my bachelors degree, which I’m currently in the process of doing now. I think sometimes our backgrounds may hinder us, but for me it was my motivation to succeed and defy the odds. 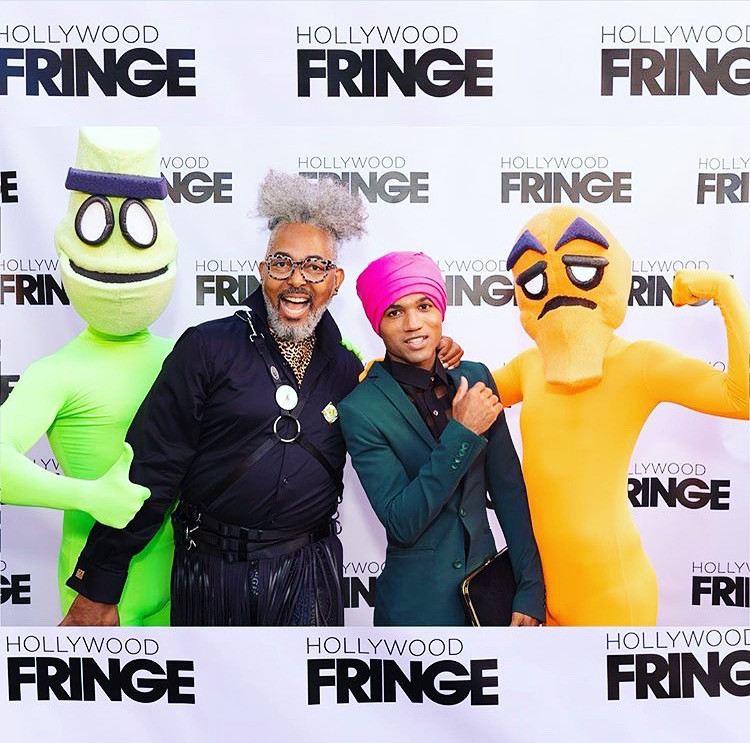 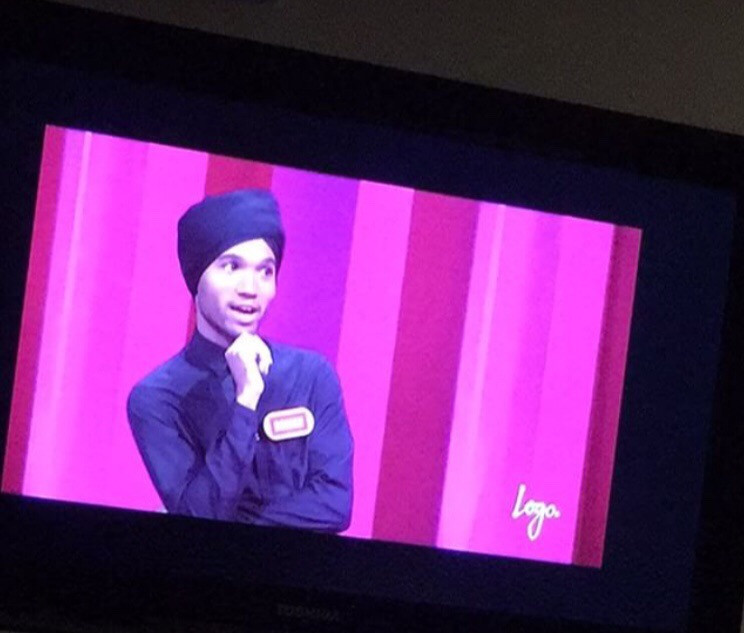 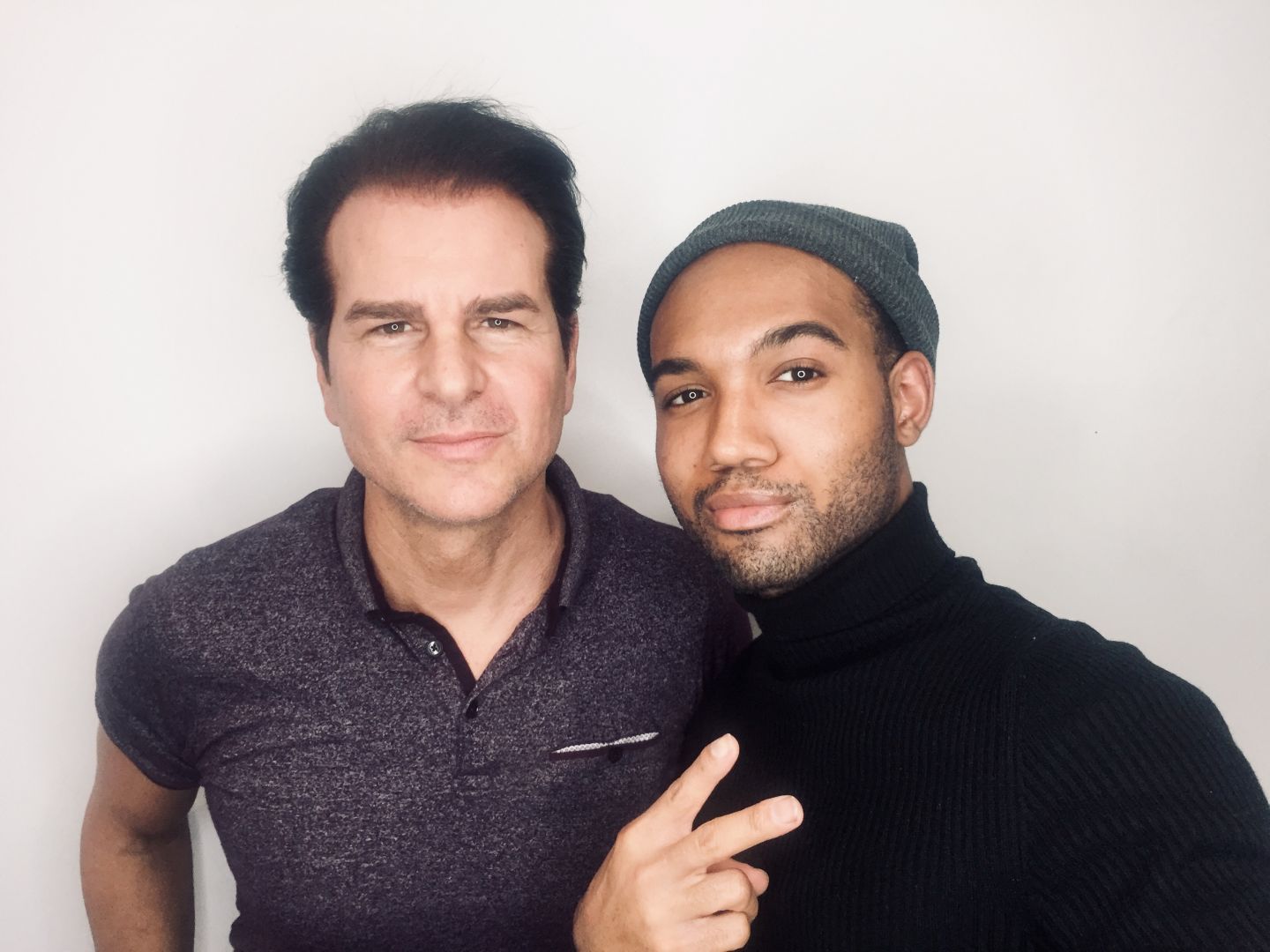 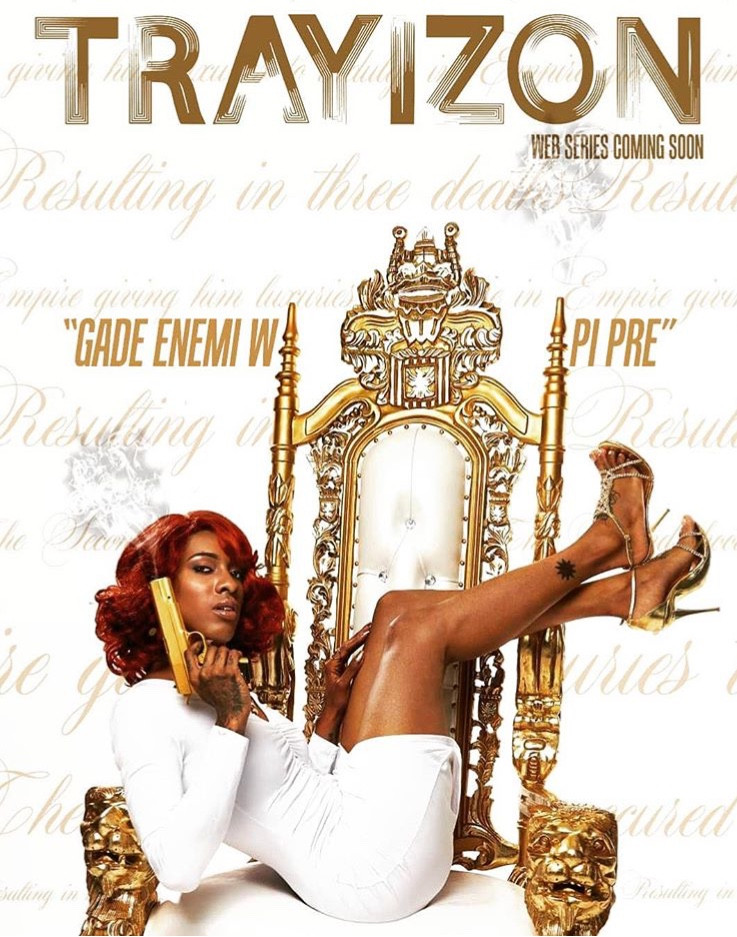 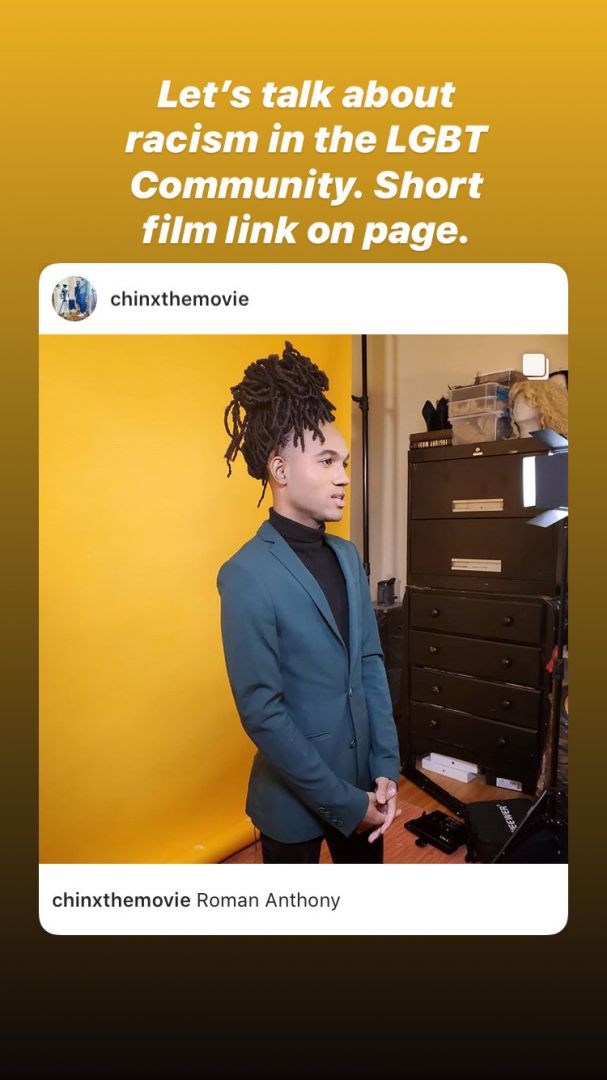 Alright, so let’s move onto what keeps you busy professionally?
Wow, My journey hasn’t been easy, but it’s definitely been fulfilling and filled with a lot of career titles. To start I’ve been a professional actor since 2010. No I’m not famous or anything, but it’s a great passion. Currently I have a short film called Chinx making its rounds through film festivals in Canada, NYC & Southern California. Aside from acting I’m also a journalism major at Middlesex University London! Yes a full time student- albeit my classes are all on zoom. Before attending to school to attain a journalism degree I did some freelance writing for fashion brands in the UK. I also created my own entertainment blog a few years ago interviewing actors such as Emmy nominated actress Shanti Lowry (BET’s The Game) and Geoffrey Owens (The Cosby Show). I’ve also interviewed models, designers, writers and artist in Europe, Africa and the of course Hollywood. About two years ago I went to cosmetology school and became licensed now in two states and have styled for LA fashion week, 2x Emmy winning actor Vincent De Paul. I moved to Paris for a year and worked completely independently. I took all the years of working for salons and media brands to market myself and to build a clientele from the ground up (and with minimal French language skills). Now I’m back in the states with a salon and still rebuilding a brand. The journey has been and still proves to be a challenge. I mean especially in business, you never know what issues you’ll run into on a daily. The thing that sets me apart from others is my sheer determination and self-awareness. I follow my own path and am rarely if ever affected by the opinions of others. Lessons I’ve learned would be to work hard, educate yourself in anything you set out to do, and to never let anyone steer you off course. Everyone doesn’t get ‘it’ right the first time. Sometimes success takes 50 + times of working at it. The world should know that on paper I started out in life as a ‘statistic,’ but have proven that where you start does not dictate where you end up. I’m greatly proud of that.

If you had a friend visiting you, what are some of the local spots you’d want to take them around to?
I travel so much. It depends on the city. But say if we were in LA we would have to hit up the Broad or Moca museum. I think it’s essential to gaining more culture. For dinner we would go to my favorite Mexican restaurant Toca Madera and end with drinks at The Standard. Sundays would be spent at the W Hotel for their live jazz night! Weekdays would be spent beach hopping from Santa Monica to Laguna. Then we would visit the Adamson House in Malibu. It’s historic and amazing! Lastly we would have to go hiking in Malibu, or my favorite to the Griffeth Park Observatory! 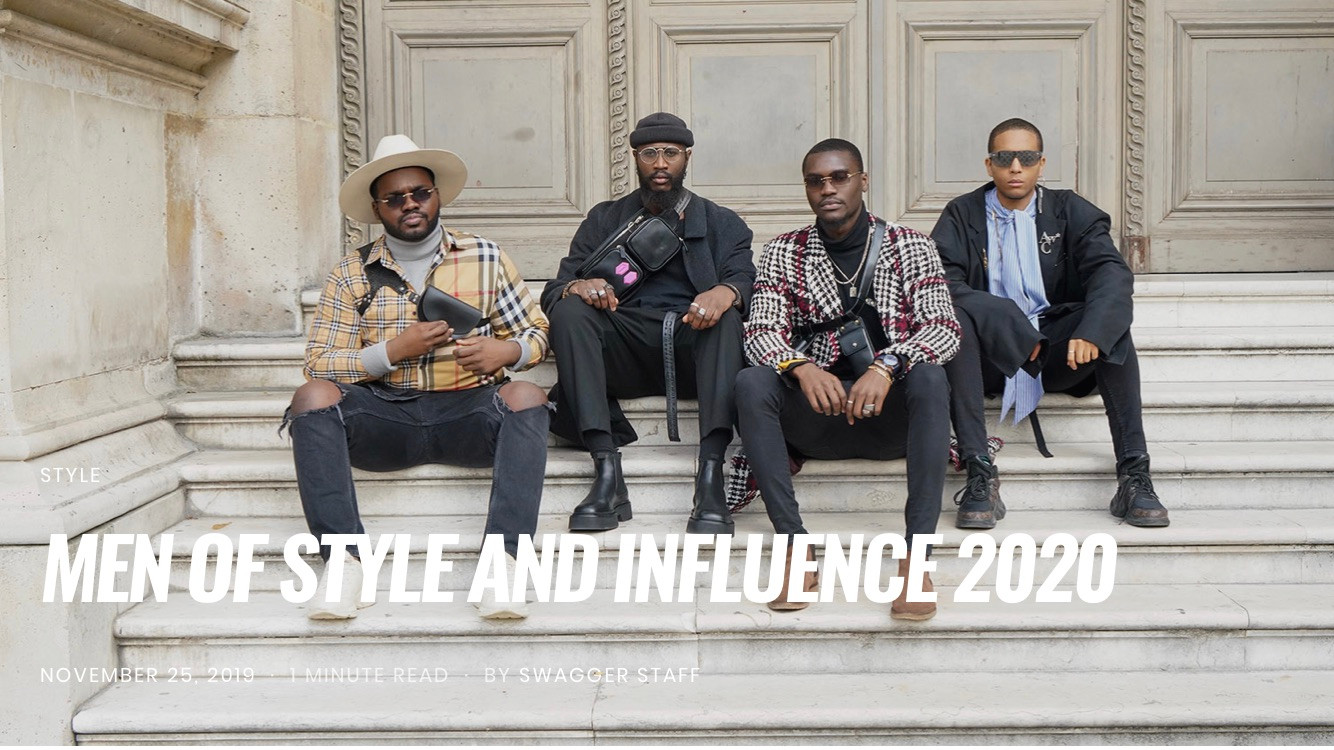 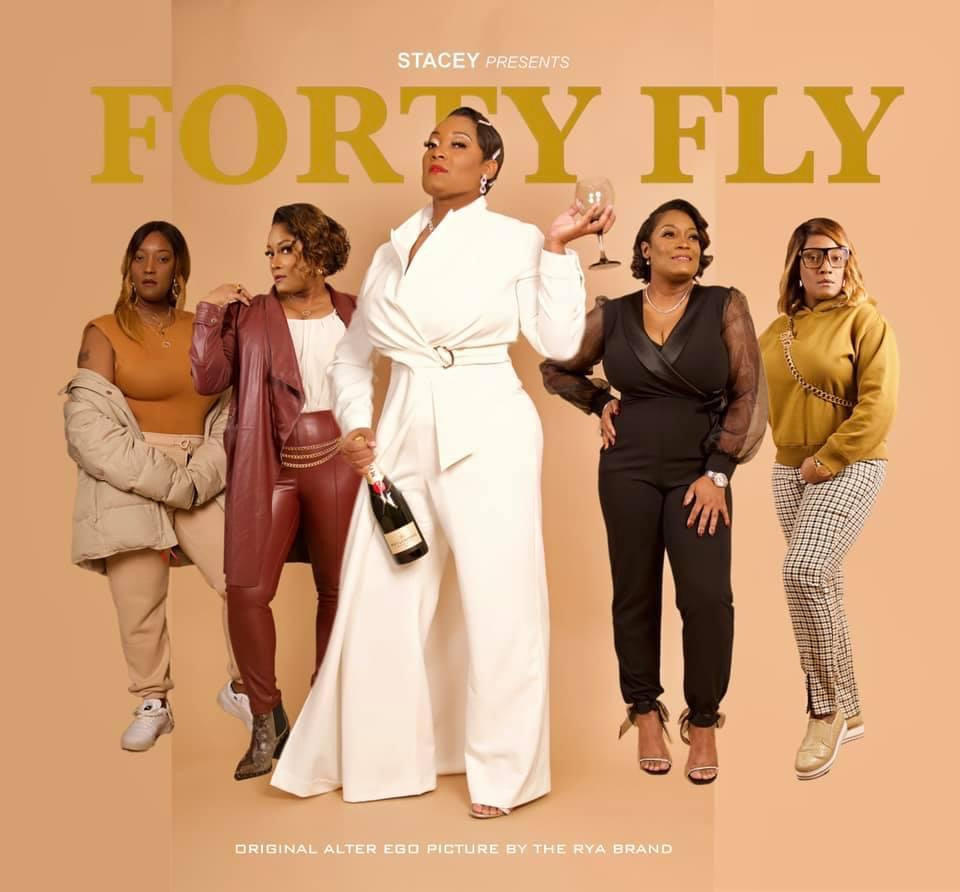 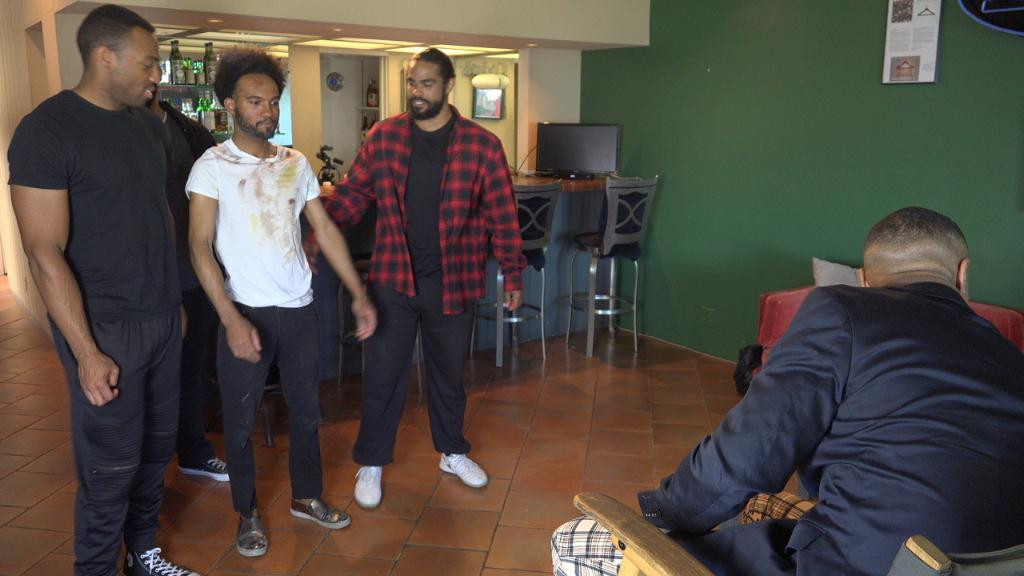 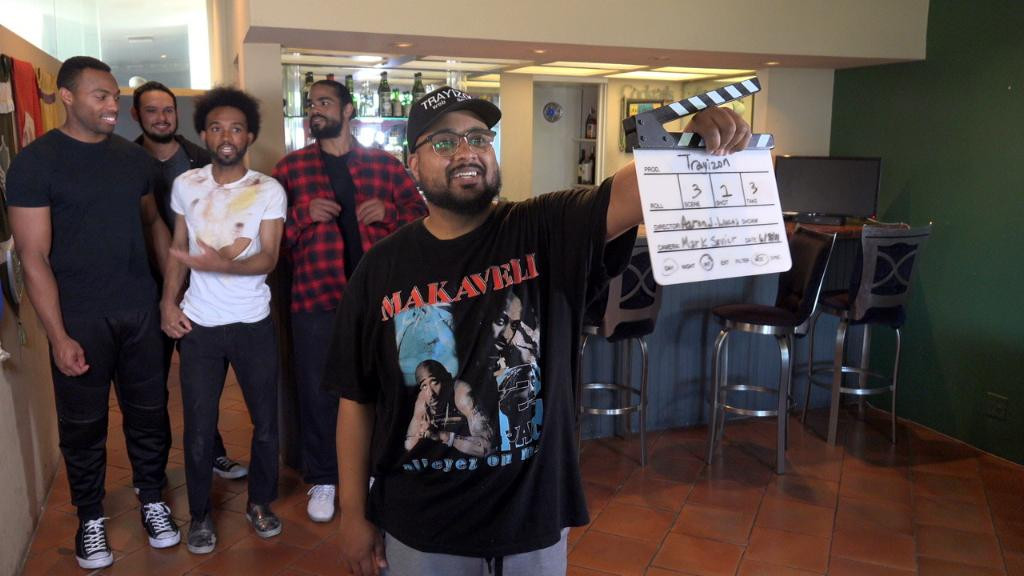 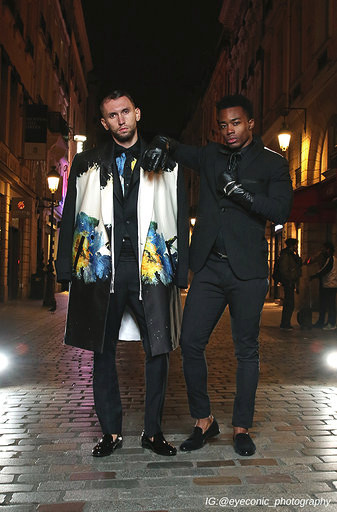 Who else deserves some credit and recognition?
I’d like to dedicate my shoutout to my late grandmother Willa, my late aunt Beatrice and aunt Francis. These were two very strong women who were influential in and important in my life. They’re also daily motivation that drives me to keep working hard and to always be ambitious. Life may throw curve balls at us, but we must learn to accept, adapt and redirect.