We had the good fortune of connecting with Rosarium Films and we’ve shared our conversation below.

Hi Rosarium Films, is there something you can share with us that those outside of the industry might not be aware of?

The extraordinary courage and willpower it takes to make a film.

The audience gets to sit back with popcorn and enjoy the film, and afterwards they casually (or not so casually!) discuss the film and judge it according to their preferences and tastes.

But for the film maker, it takes tremendous sacrifice, suffering and throwing yourself out there to be humiliated, shamed, ignored and rejected on a daily basis. 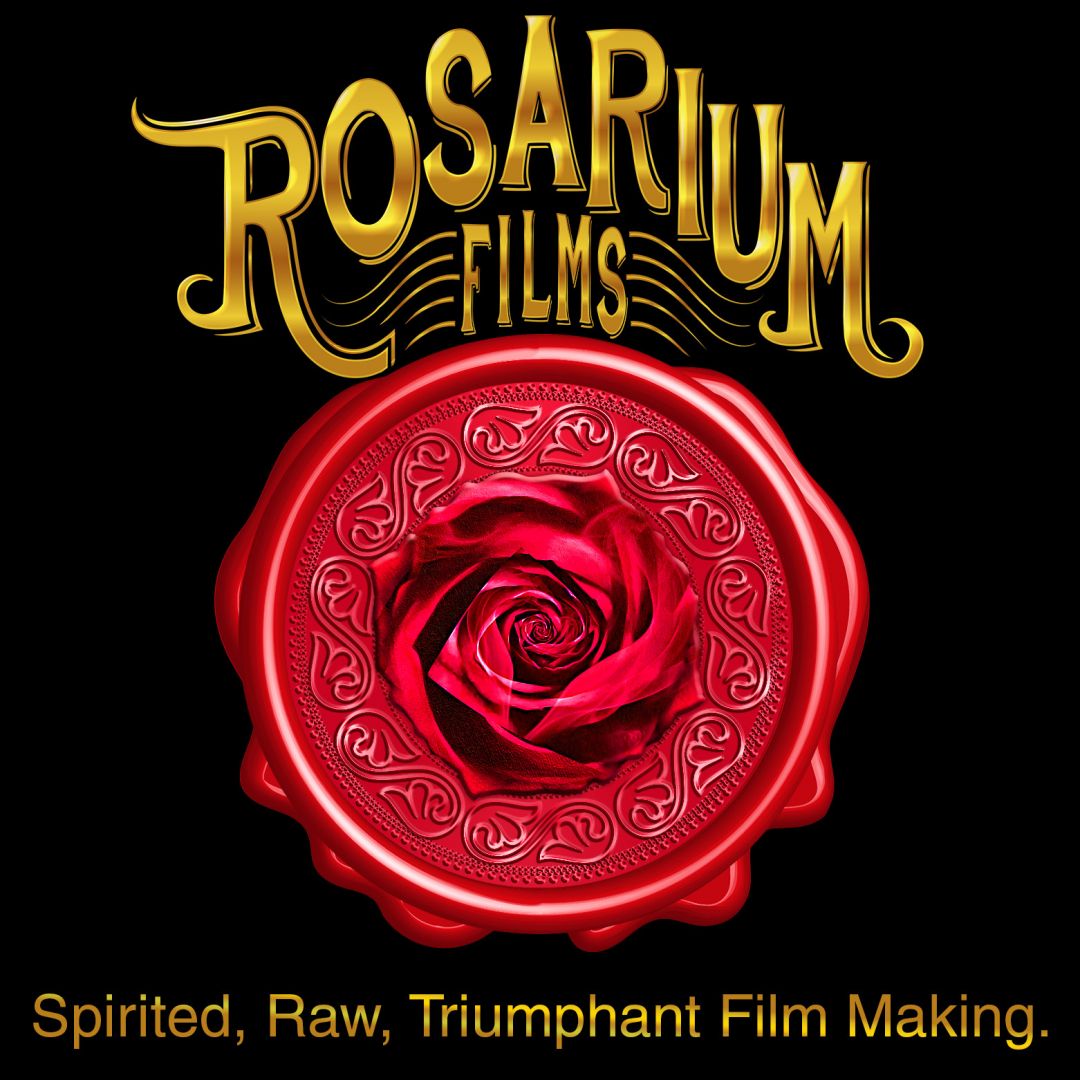 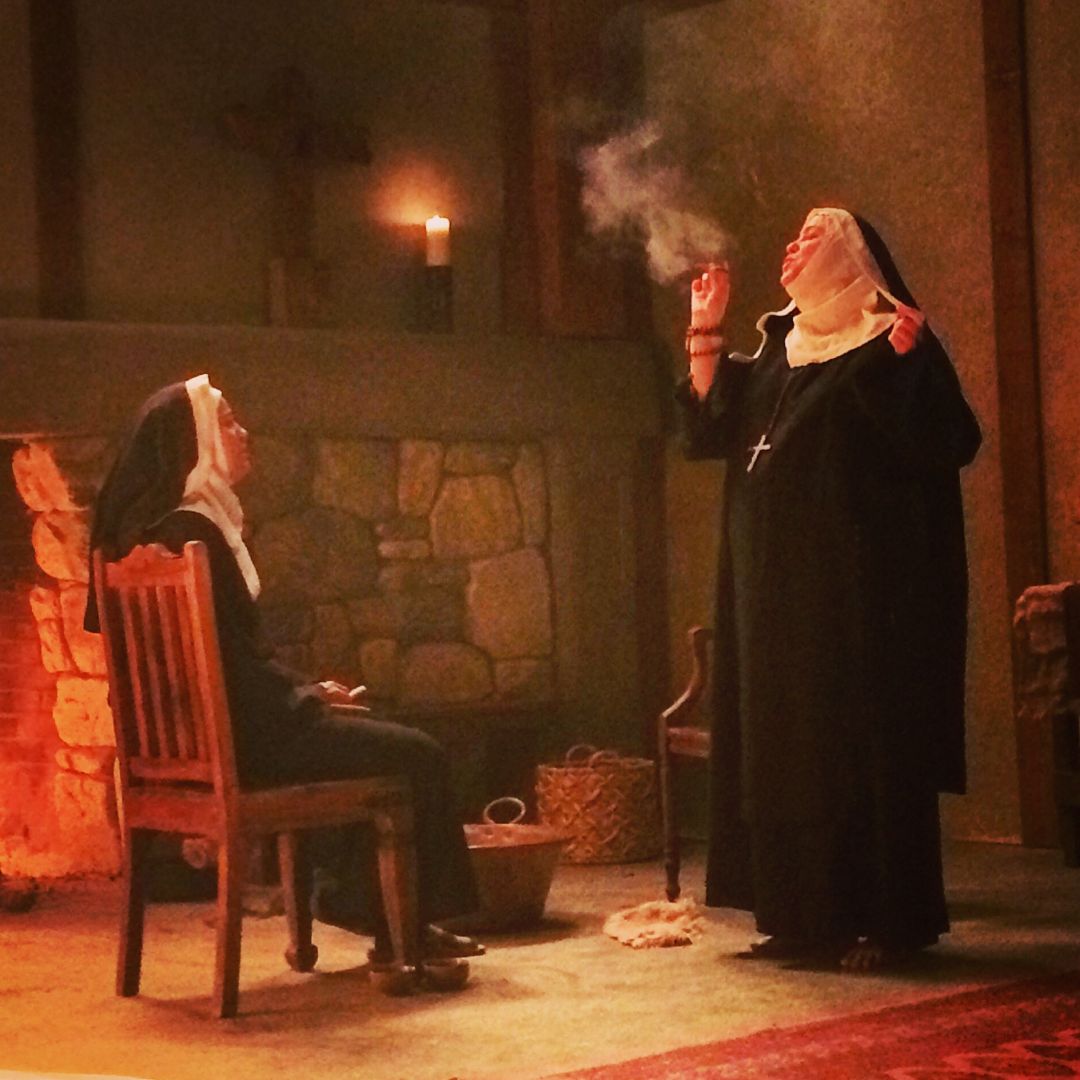 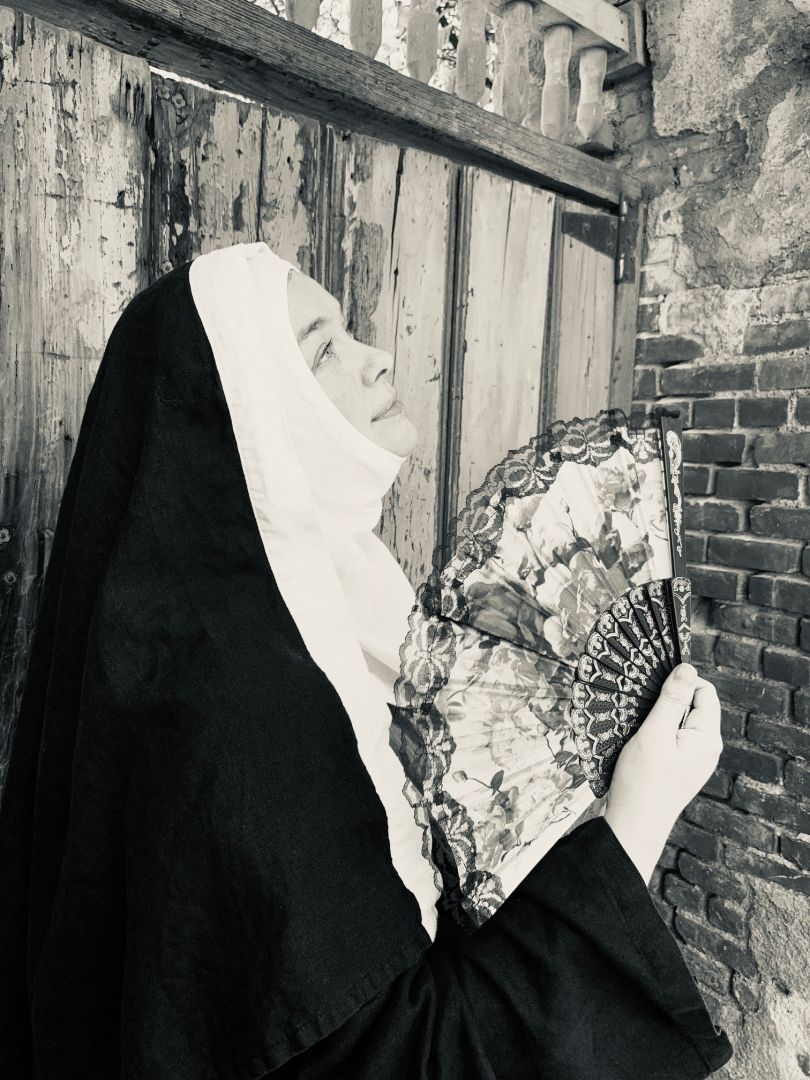 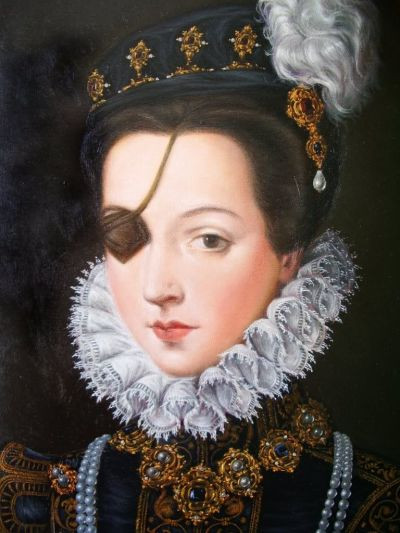 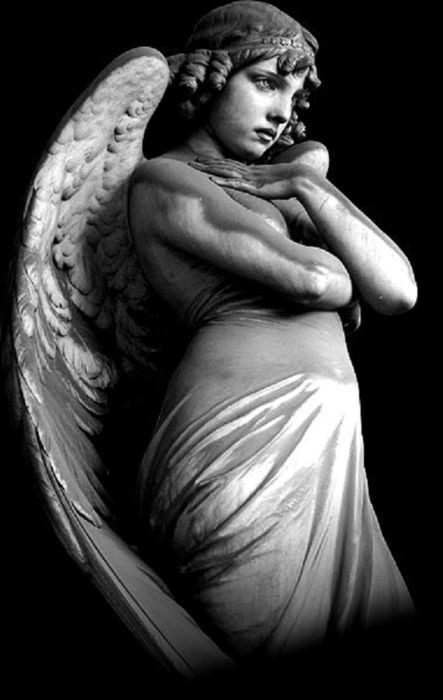 Rosarium Films is an independent film company based in Los Angeles. Our motto: Spirited, Raw, Triumphant Film Making. Our first film – SAINT – is a character-driven intimate film, raw and gripping, on the life of the Renaissance saint, Teresa of Avila.

We started this film project 11 years ago, as a play called God’s Gypsy. We had a very difficult time preparing for the play, an unruly team, a crazy director and little experience being producers. Many people burned us, as we were just too nice.
Since then, we have educated ourselves, learned many valuable life lessons, honed our leadership skills, and most importantly – we have not given up.

After a battle to find a screenwriter to write our story for us (we did not have a large sum of money to pay a good one), we decided to do it ourselves. It took us a year, many financial sacrifices and difficulties, creative blood, sweat and tears, and now, the final hurdle, we are LAUNCHING a CROWDFUNDING campaign on INDIEGOGO on AUGUST 16th to help fund the making of this film. Come visit us there. Many amazing perks when you donate!

Oh my God, I am a Sagittarius. The eternal adventurer and traveler. I know LA quite well! So, you asked:

First, we would do the strenuous hike to the back of the Hollywood sign. You have to see LA from there.
Then, we would have donuts and coffee at Danny Trejo’s donut place –https://www.trejosdonuts.com/,
then we would go to the Central Market downtown LA, browse all the great food stalls there, and decide on Eggslut (probably),
then go to The Peace Labyrinth – peace labyrinth.org and walk through their beautiful garden and around the labyrinth, then we would go vinyl shopping at the new Amoeba store and take in a live band there,
then we would have a late lunch at Botanica, Kismet or this Cuban place, La Cochinita – all in Silverlake.
Then, we would go to a drive-in – my favorite is Hollywood Legion Theater (so romantic at night with all the little lights on the surrounding hillsides, be sure you have a convertible car).
Late-night snack: In-and-Out Burger,
then over to The Varnish, a hidden Speakeasy bar in DTLA for some nice craft cocktails,
finally I would drive you through Topanga Canyon to the beach to see the sun come up ….
are you ready for day 2?
Aaah, you need a nap. Ok. 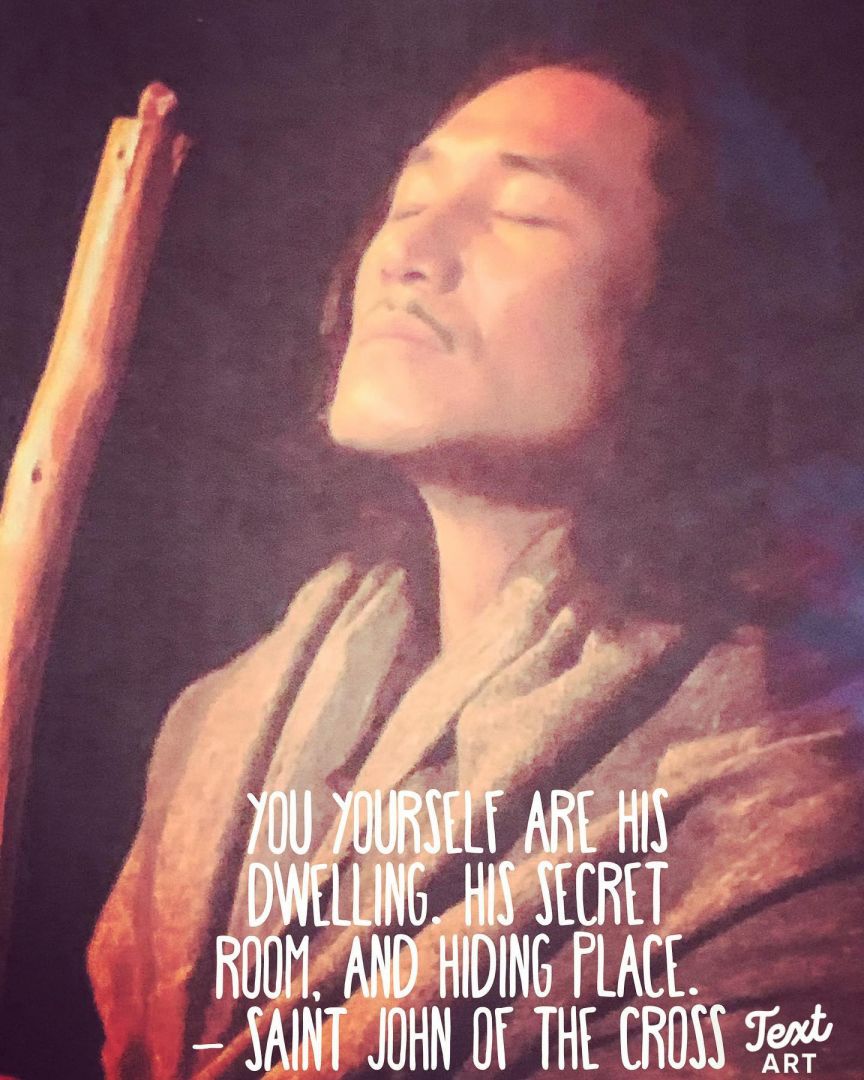 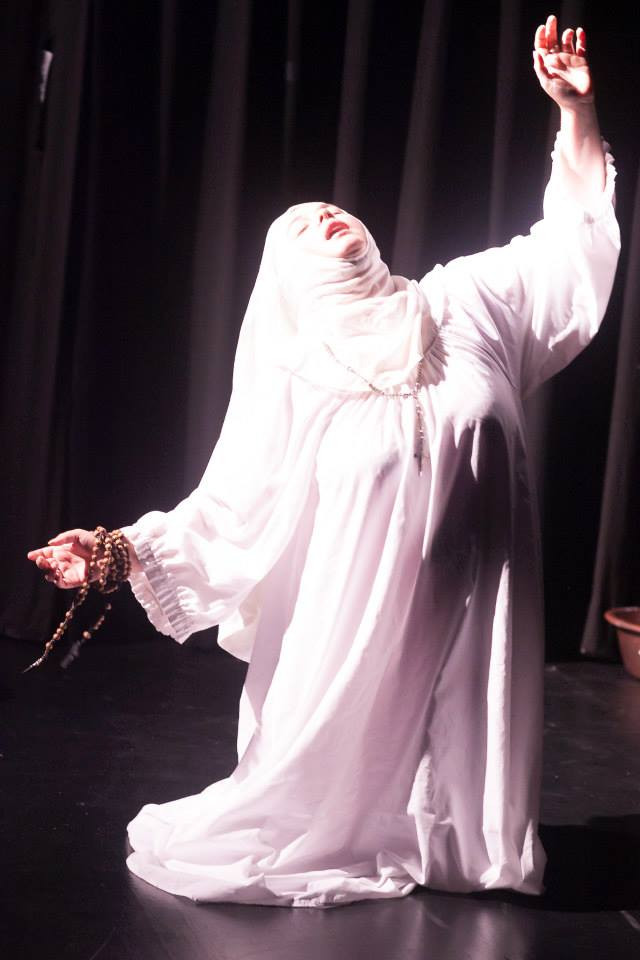 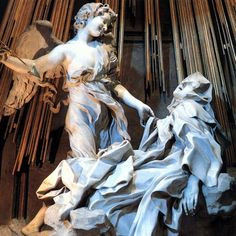 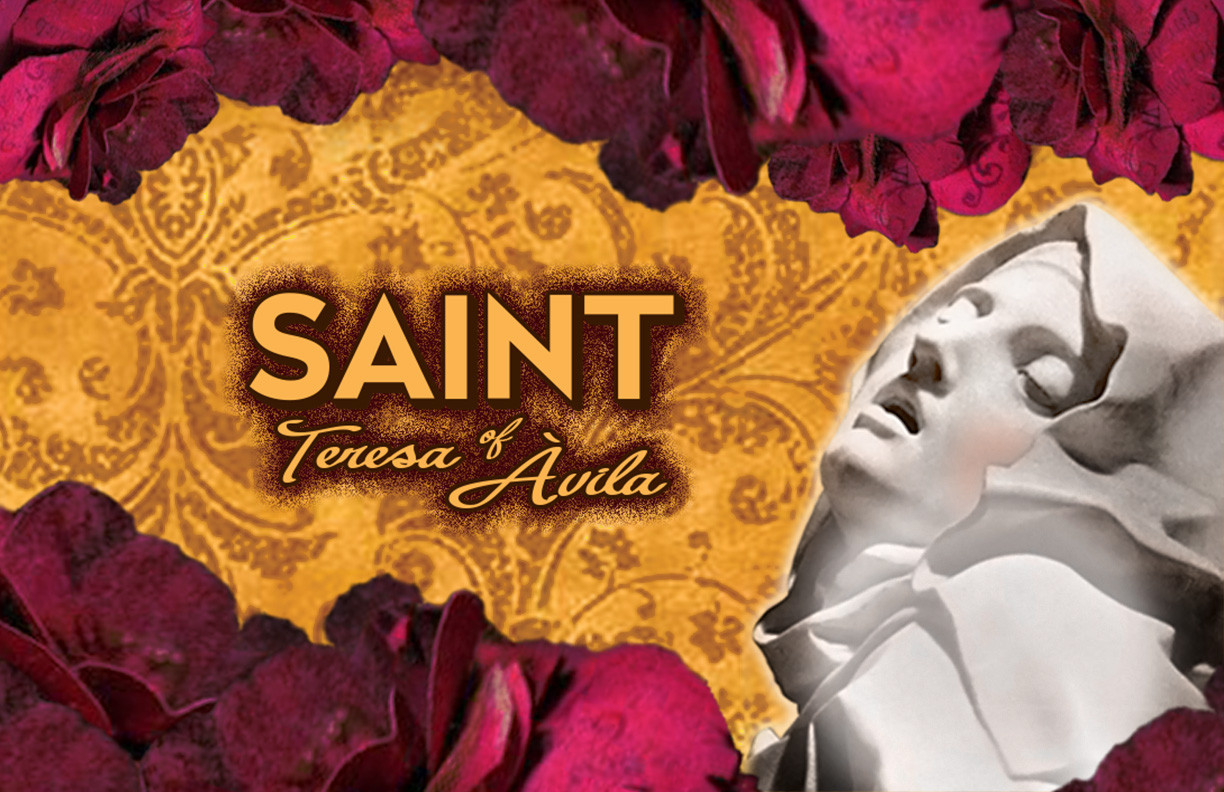 Shoutout is all about shouting out others who you feel deserve additional recognition and exposure. Who would you like to shoutout?
Our craft of acting mentors and teachers, the late Martin Landau, Salome Jens and Lou Antonio who taught, encouraged, guided, scolded, praised and honed us into the actors we are today. Also, Carolyn Elliott and her WEALTH program that gave us the confidence to bring to light our film through crowdfunding, which is a very scary thing to do.