We had the good fortune of connecting with Ross A. Wilson and we’ve shared our conversation below.

Hi Ross, what led you to pursuing a creative path professionally?
It feels like I didn’t really pursue a creative career, more it was something I had to do – there was always this voice that had something to say or a vision I could see or I was making connections between things, and you have to get that all out or you’ll die inside. It becomes almost a quest to figure out what this thing inside is saying to you and with each project you’re tuning into it a little better, refining how you get it out and how you articulate it more faithfully. That’s a challenge I get a lot out of, but what really excites me is sitting back after you’ve made something and thinking woah, did I mean it to come out like that? Yes, no, maybe it came out different, maybe better, maybe worse, but always it’s a process of discovery, one I find endlessly intriguing, maddening, depressing and elating. 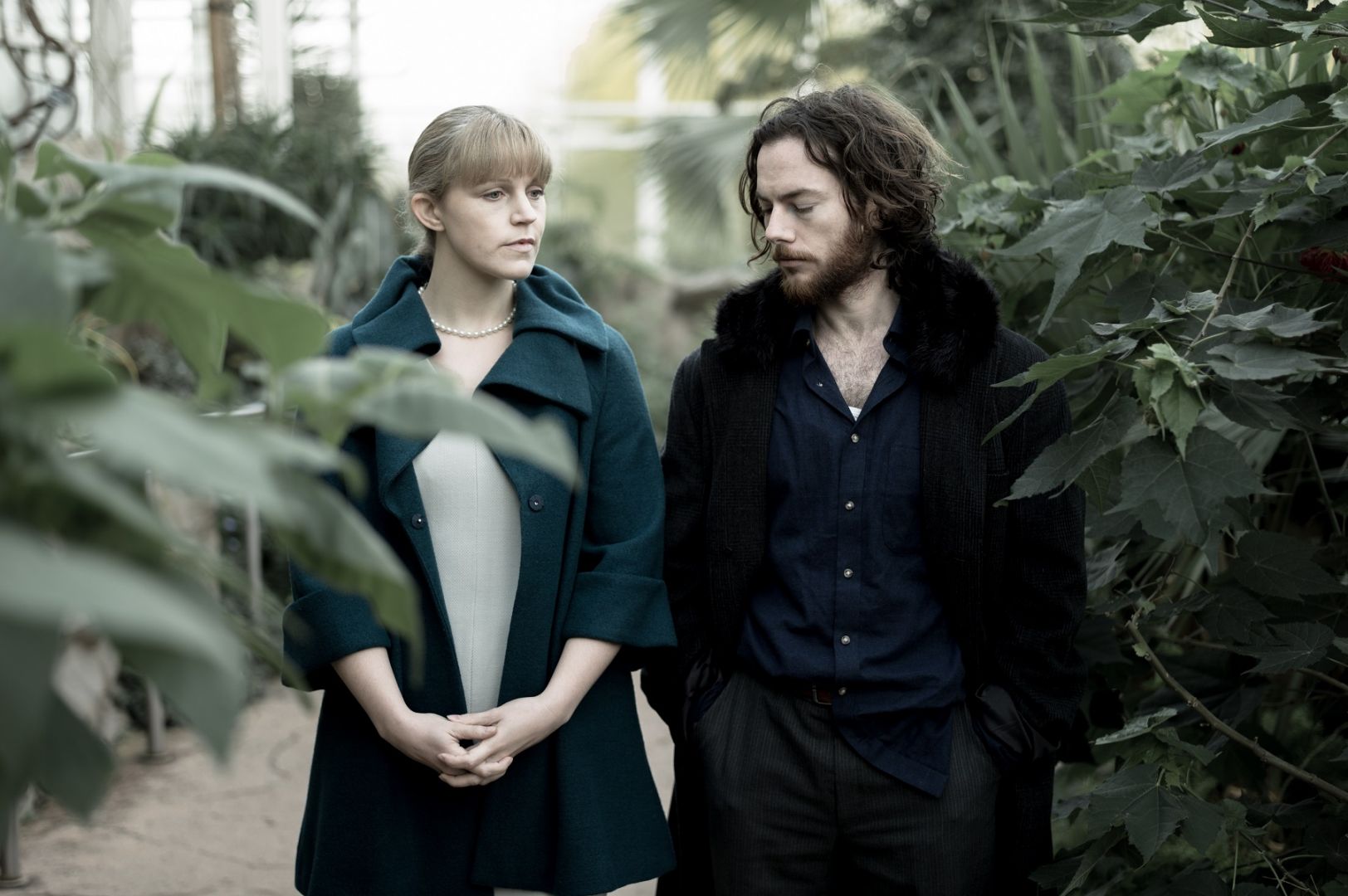 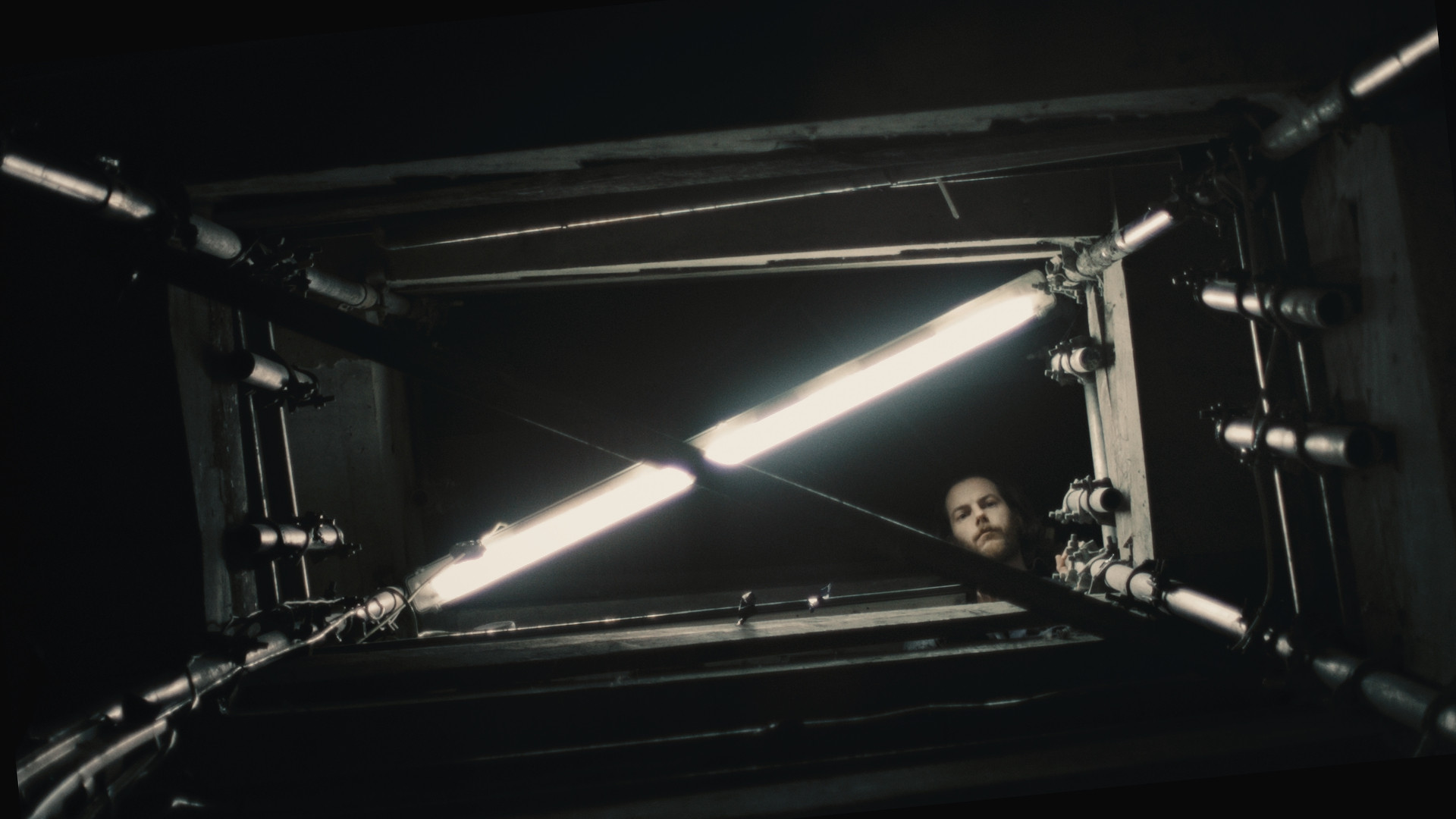 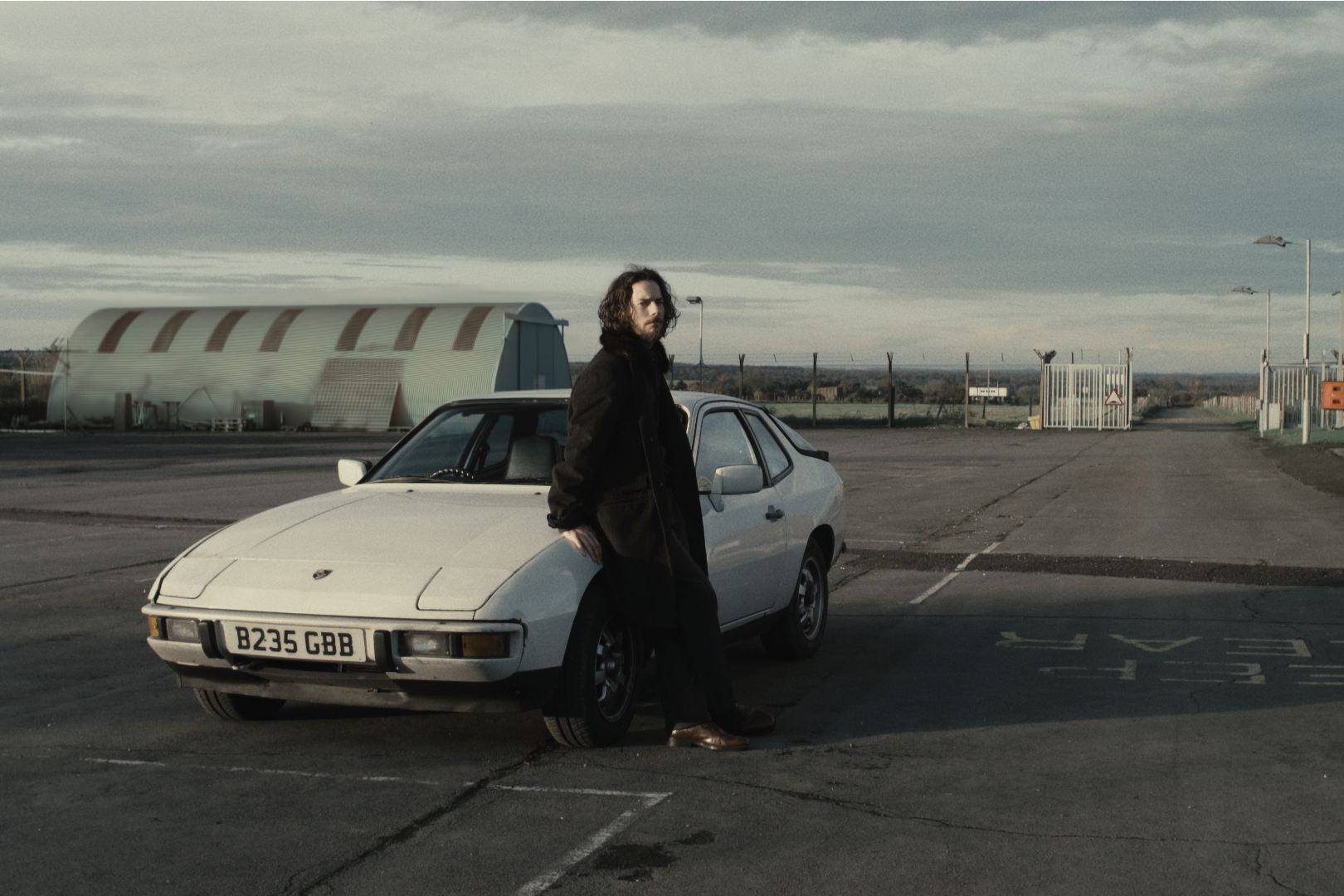 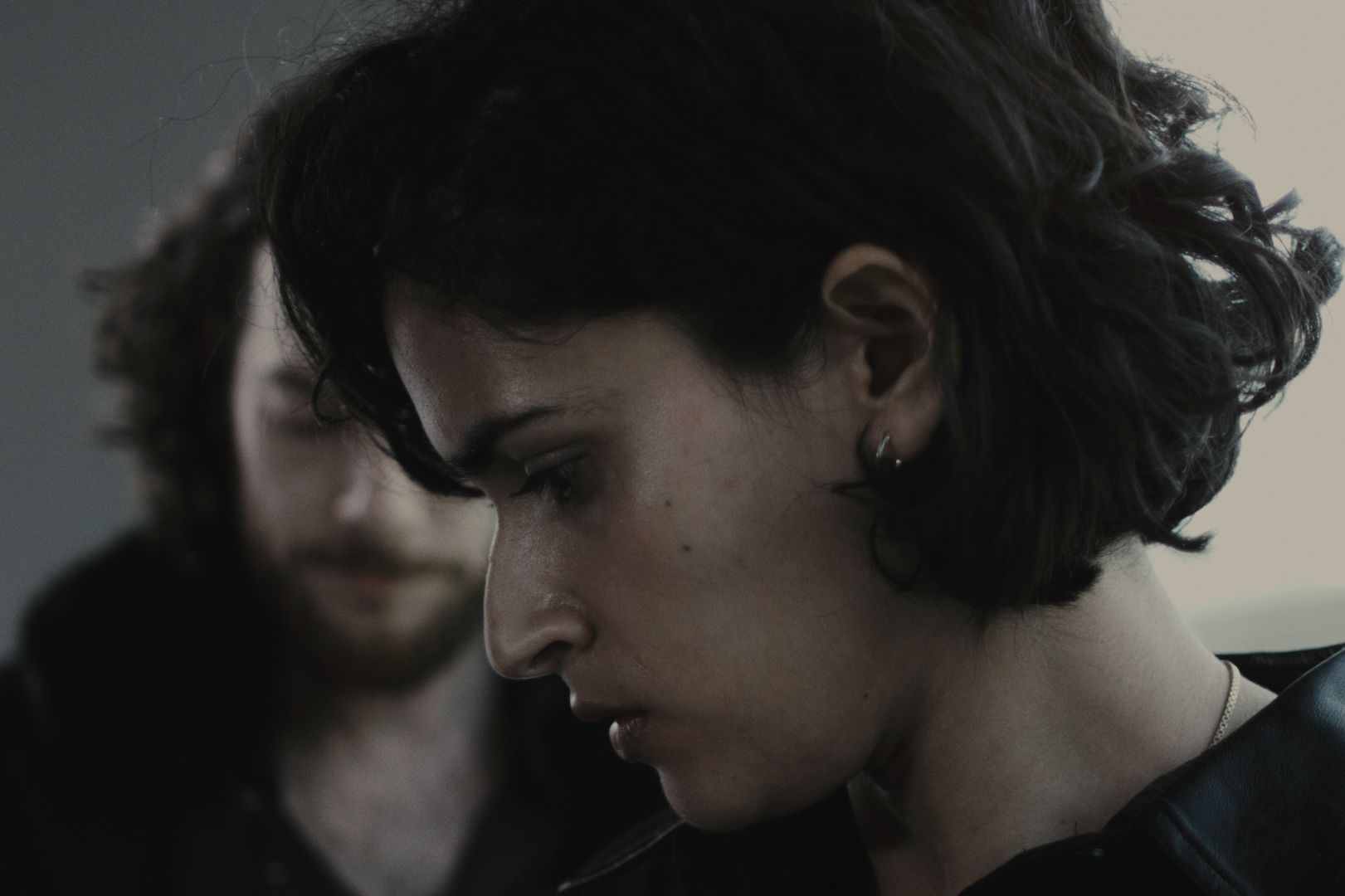 Let’s talk shop? Tell us more about your career, what can you share with our community?
It’s taken a long time to get to where I am today. Early in my career I suffered a couple of significant life-altering events – I lost my sister in a car accident in my early twenties, and then when I hit thirty I had a stroke caused by hurting my neck and was for a while paralysed down my right side. These things really knocked me back personally and delayed my career, but ironically setbacks can in the long run become motivating. Life can feel delicate at times and you can either try and protect yourself or cut to the chase and get on with what you really want to do.

I take all those lessons and experiences into my projects. I think they’ve tuned me more into the struggles of others and the difficulties in the lives they lead, and that’s what I look for in a story, someone fighting against something that by all rights should drag them down. But it’s not all just about the personal, I spend a lot of time trying to understand how a lot of the mechanisms that shape our cultures work and how they might affect our future as a society. What I see is a strange new world that might not be morally equipped to deal with the powers that it will find at its hands. That’s frightening, but from a drama / story point of view it’s fertile ground to explore. I like poking at social and cultural seams, looking for strange and compelling visuals that are more than just eye candy but force the viewer to think and confront ideas about our world they might not have had before, or might just be very quiet within them.

In my first feature film Spin State I spent a lot of time researching the science behind the themes of the film. I have always been very interested in quantum physics and got the chance to chat with a couple of world-leading figures on the subject to make sure my science was right or at least plausible. I like to let the spirit of the film filter through to the actual filmmaking process, for example in the way the camera moves, the lens choice, the framing of characters, and even the pacing is affected. I find that really exciting, looking for new ways to tell stories, as much as finding new stories to tell.

If you had a friend visiting you, what are some of the local spots you’d want to take them around to?
We’d start by walking down to the river Thames where there’s a beautiful old Victorian lock bridge that crosses over to a park. From there we’d walk along to Richmond and grab a coffee in Heron Square where people go to relax and watch the boats go by on the river and do some people-watching before heading back along the Thames path towards Twickenham. There’s a great little walk that feels like something out of a Sherlock Holmes novel that takes you past a park and mansion King George II built for his mistress Henrietta Howard, a notable patron of the arts and not far from where the great painter William Turner lived. There’s even a fantastic display of sea nymph statues along the route! Once in Twickenham we’d poke our heads into Eel Pie Records, so named after the nearby Eel Pie Island where the likes of Eric Clapton and the Rolling Stones used to play on a private island. There’s even a museum dedicated to the place. For drinks I’m quite into utilitarian bars that look kind of makeshift and have a huge amount of beer to choose from, we have one here called The Brewery Market. It’s the kind of place that feels like you could start the grass roots of a rebellion from. On the way home, for dinner we’d head into Del Posto, the Italian restaurant at the end of our street that has the best staff and a nice low key kind of vibe. My personal favourite is the Boscaiola pizza which comes with an entire fior di latte in the middle. For excitement we’d jump on the train which is five minutes away and in thirty minutes we’d be at Waterloo Station in central London and from there almost anything is possible. Tired of London, tired of life as the saying goes! 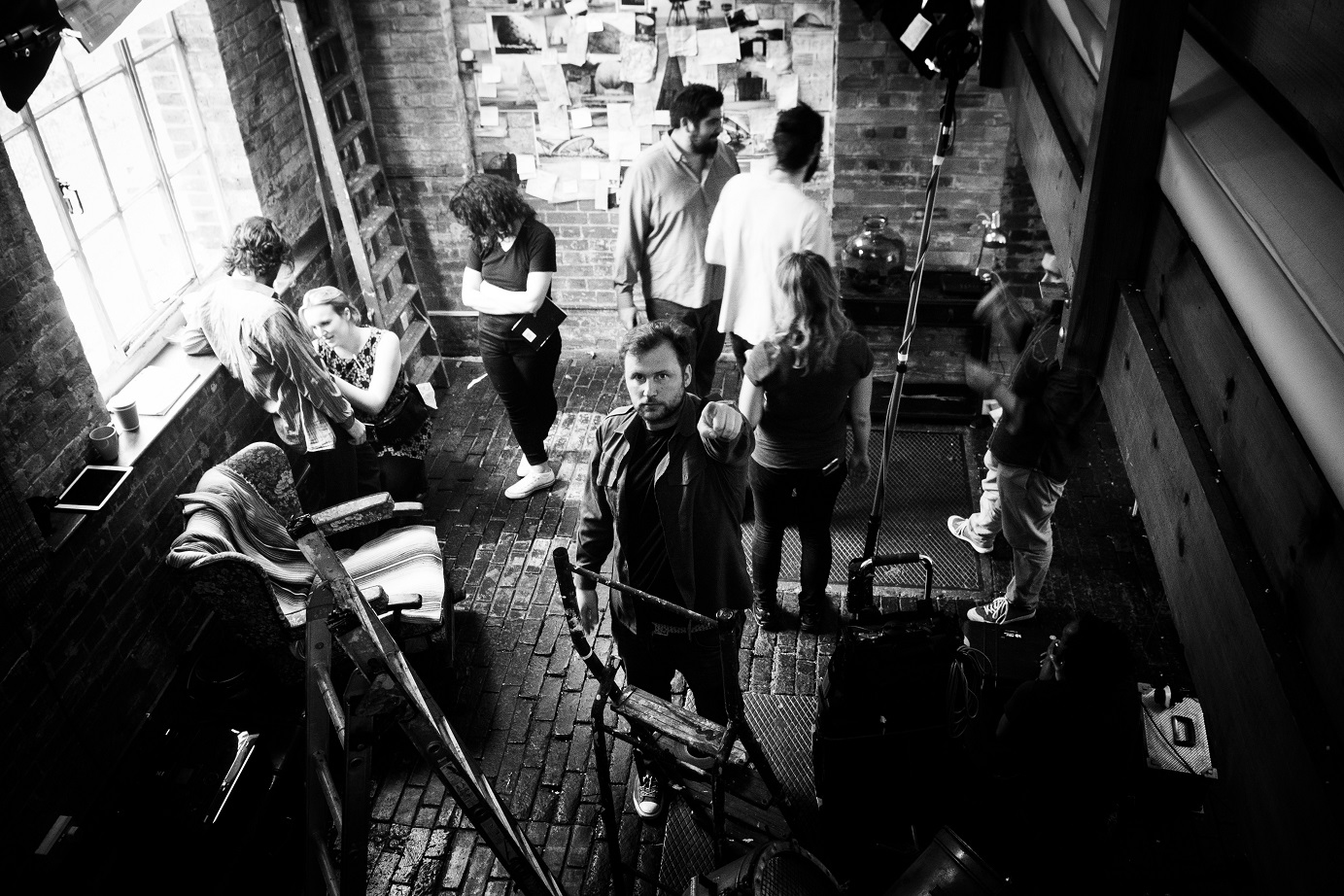 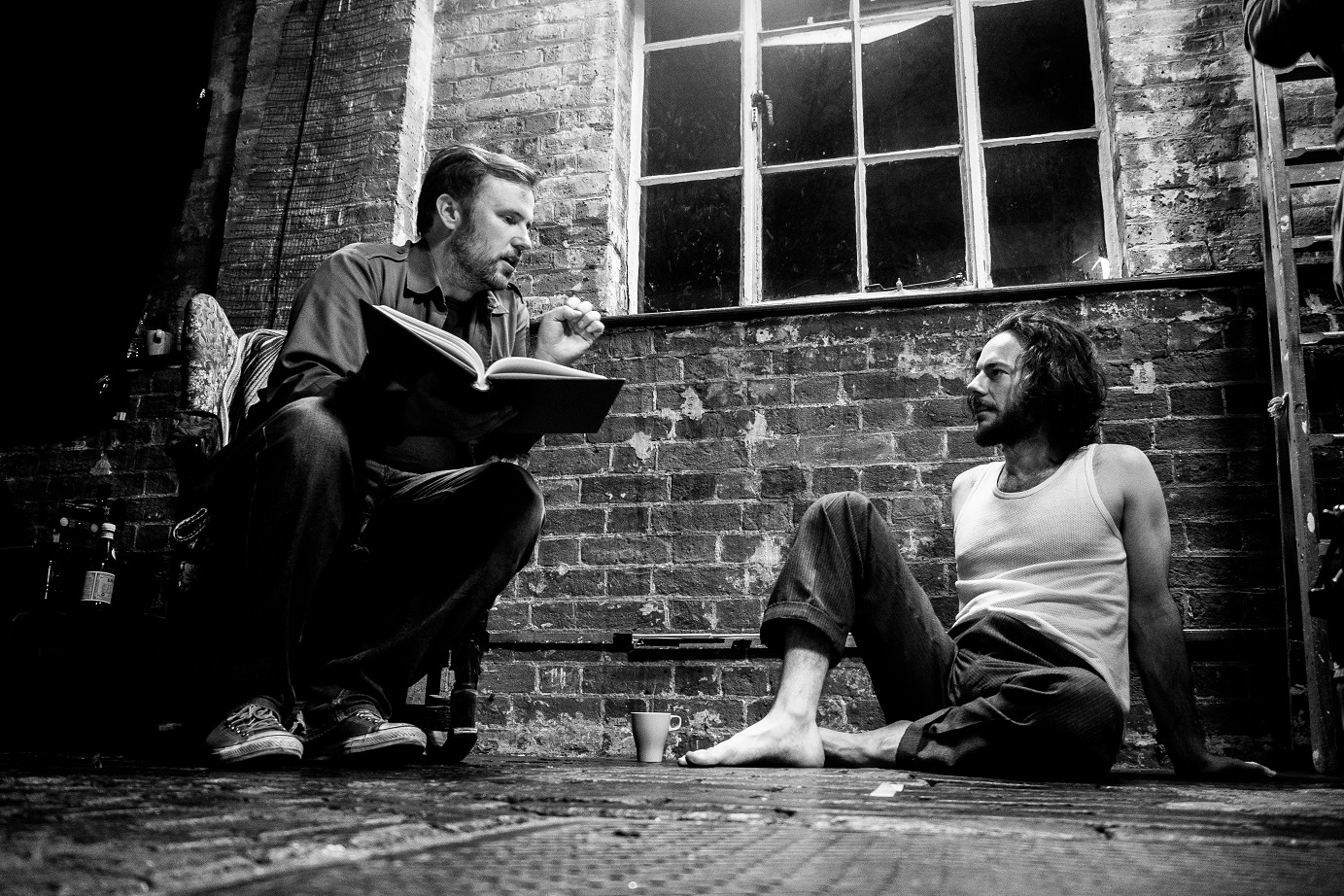 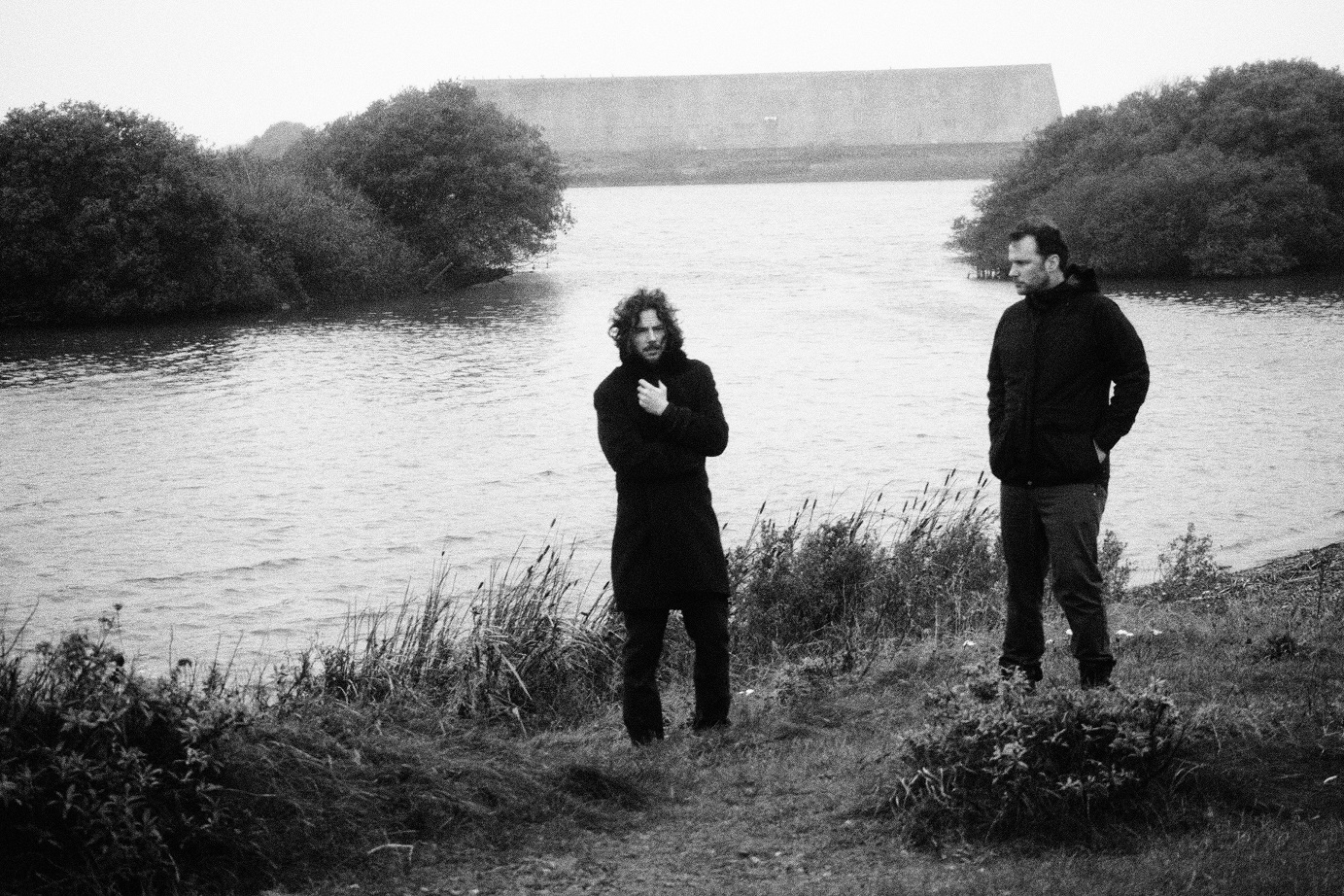 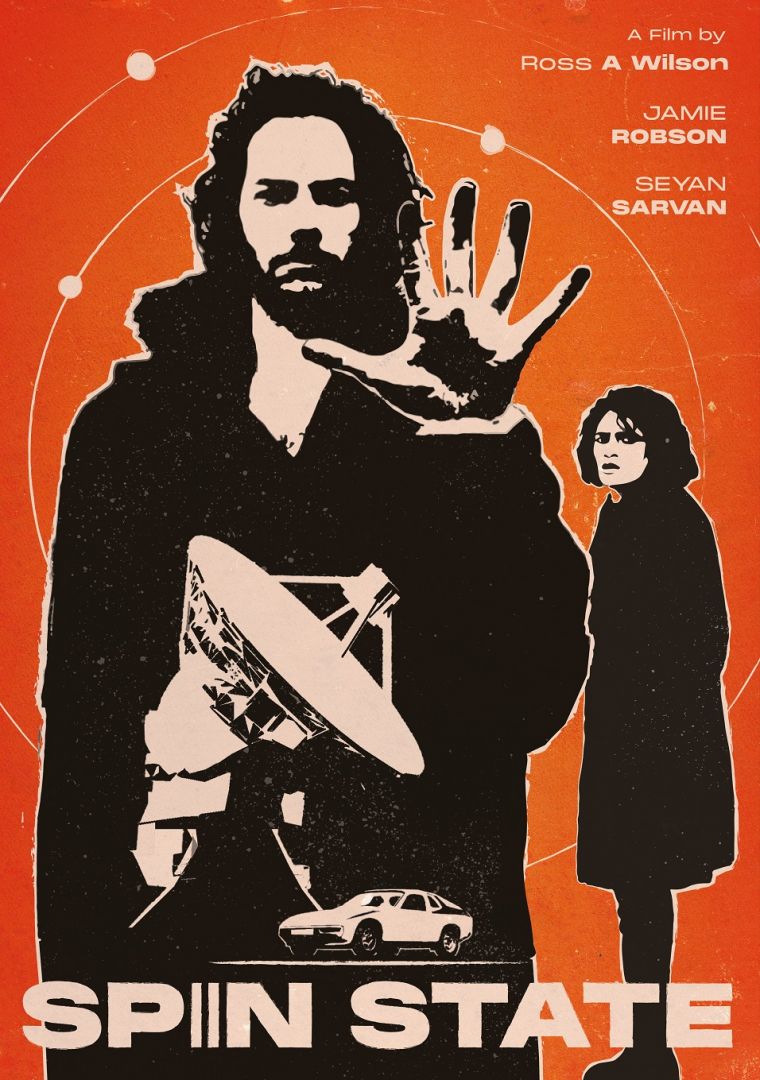 Shoutout is all about shouting out others who you feel deserve additional recognition and exposure. Who would you like to shoutout?
My wife and producing partner Donna Enticknap, she’s there every step of the way with every project and is an integral part of my creative process, saving me from madness and nudging me back on track when I veer off the path. She also works as an artist and is a hell of a  photographer to have on set. I’d also like to give a shout out to Seyan Sarvan and Jamie Robson. Jamie was the lead and Seyan co-star for Spin State. Both went through a lot for the film. The whole cast and crew were fantastic and they all stepped up to the plate. As always though there’s so much pressure on your key talent and they really took it to another level. I’m also lucky to have a lot of friends that believe in me and cheerlead whatever I’m doing. You know who you are.