We had the good fortune of connecting with Ryan Fogal and we’ve shared our conversation below.

Hi Ryan, what’s your definition for success?
An artist’s success is often associated with fame, fortune, or power; I have never really been motivated by any of these. In many ways, that type of success is wildly out of our control– you can be doing everything that you’re “supposed” to be doing correctly and find yourself exactly where you started, albeit now with a dash of nihilism. Instead of focusing on external indicators of success, I try to focus on more internal ones. As creatives, we have the opportunity to create things that previously didn’t exist in the world. My ultimate goal is to create music in my own voice. Often, I don’t succeed, but it is always a motivator to imprint as much of my unique perspective into my music. There’s already one John Williams, and he seems to be doing pretty well at being John Williams. I’ll never be able to write John Williams-esque music better than he can write himself. I will be able to write in my own voice better than anyone else, though, and I think it’s incredibly important to own what makes you unique. Sometimes a project demands that you leave your personal style at the door, but I always feel the most fulfillment from just being myself. Working a career in something you love can be quite rewarding, but it can easily lead to burnout and sacrifices in other places of your life. I think success isn’t defined as being exceptional in one facet of life, but instead is defined by living a well rounded life with a wide range of experiences and knowledge. I never want success in one area to come at the cost of the other things that I value in my life, and I find that living as much outside of my music also improves it. I could spend my days tirelessly studying advanced harmonic techniques and production techniques, but ultimately, my music would feel hollow without perspectives and experiences to fill it with. Success also isn’t a binary. You’re not going to wake up one day with a plaque on your wall reading “congrats, you are now a success”. It’s important to recognize the achievements that you make along the way, but there is always another mountain to climb. Complacency is the killer of innovation. I’m very young in my career, and I have been incredibly thankful for all of the amazing opportunities that I have already had. I am still a far ways off from where I want to be, and frankly I’m not quite sure what I want the future to look like. Whatever happens, I want to focus on succeeding in the key areas that I think are important: creating music that is uniquely me, maintaining strong relationships with friends and family, and bringing joy to others in whatever capacity that I can. 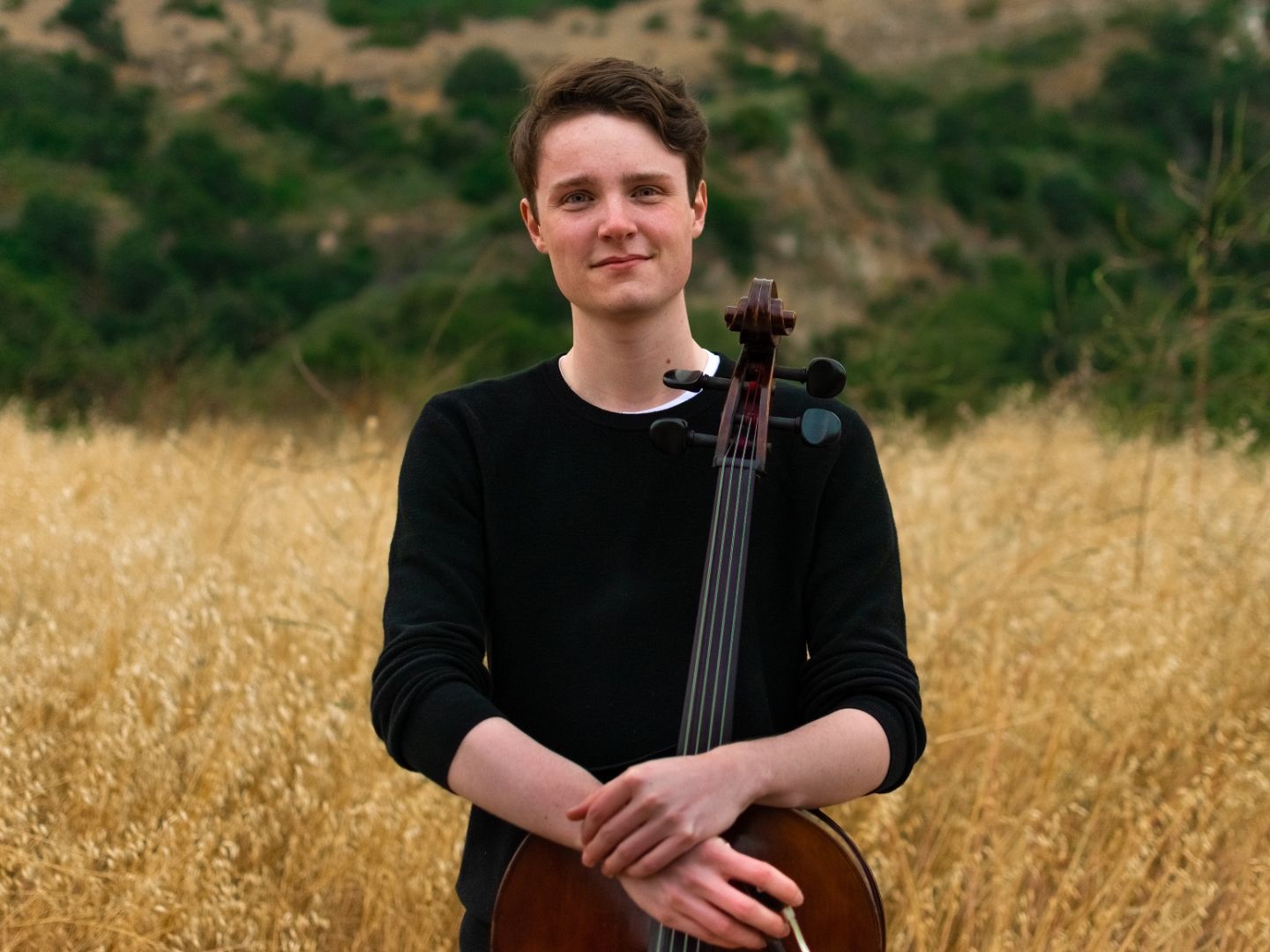 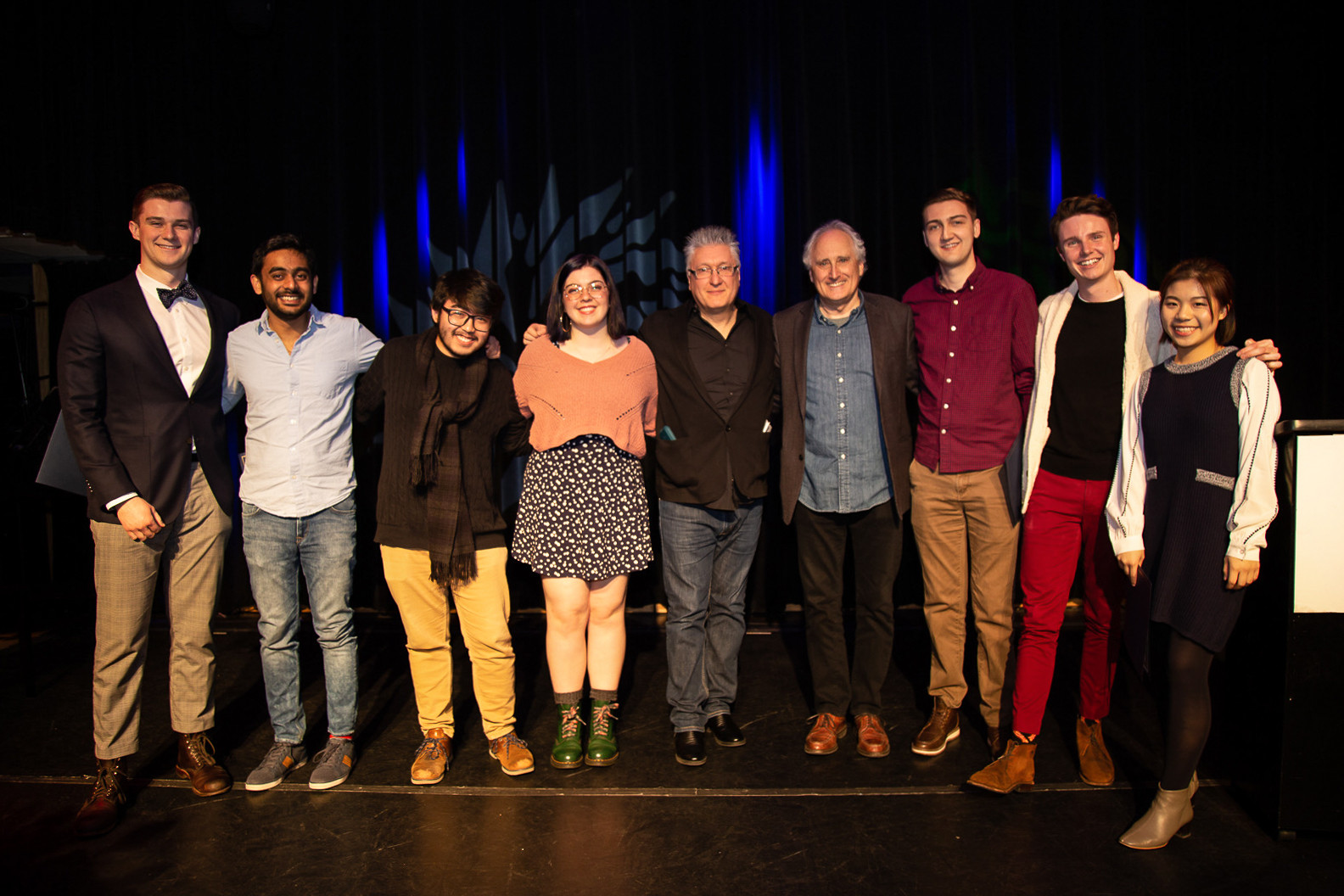 Let’s talk shop? Tell us more about your career, what can you share with our community?
As a musician, I primarily focus on composition and cello. The majority of my time is spent composing music for film and video games. The rest is spent recording cello remotely or in studios for other’s projects and performing in musical pits and live gigs.  As a composer, I’m rooted in the music and styles of the orchestras that I grew up performing in, but I am constantly trying to infuse modern production techniques and soundscapes into my music. There’s already a vast expanse of textures to explore with the orchestra, and adding new production techniques to it creates a unique world of sounds to find. I also enjoy finding music in everyday things. There’s so much music around us in the world if we take the time to listen and use some creativity to imagine it in a new context. Something as mundane as a kettle boiling can be turned into an ethereal soundscape. Often, I turn my cello into different sound design elements until it’s unrecognizable. I primarily got to where I am by failing. A lot. There’s much less to learn from success, and I’m constantly seeking out new things to fail at. I’m not advocating to go out to a new job and begin failing at every task just for the sake of it, but it’s important, when in comfortable spaces, to continually take on new challenges and make mistakes. I think that the biggest lesson that I’ve learned is that at a certain point, your gear doesn’t matter all that much. I was fortunate growing up to have access to some decent equipment to start making music with, but it is easy to fall into the mental trap that my music isn’t good enough because I don’t have the fanciest new computer or the very best plugins. A great musical idea can easily survive subpar production techniques, but a bad musical idea will always be bad, no matter how much reverb you slap on it. There is still a bit of a barrier to entry with music, but a surprising amount can be done with just GarageBand and a phone microphone if you know what to do.

Let’s say your best friend was visiting the area and you wanted to show them the best time ever. Where would you take them? Give us a little itinerary – say it was a week long trip, where would you eat, drink, visit, hang out, etc.
I am probably one of the worst people to ask this question to. I moved to the LA area in the middle of the pandemic, so I’ve yet to really explore anywhere around here. The only place I can definitively say for everyone to visit (in no ways do they need this free shoutout) is Disneyland. 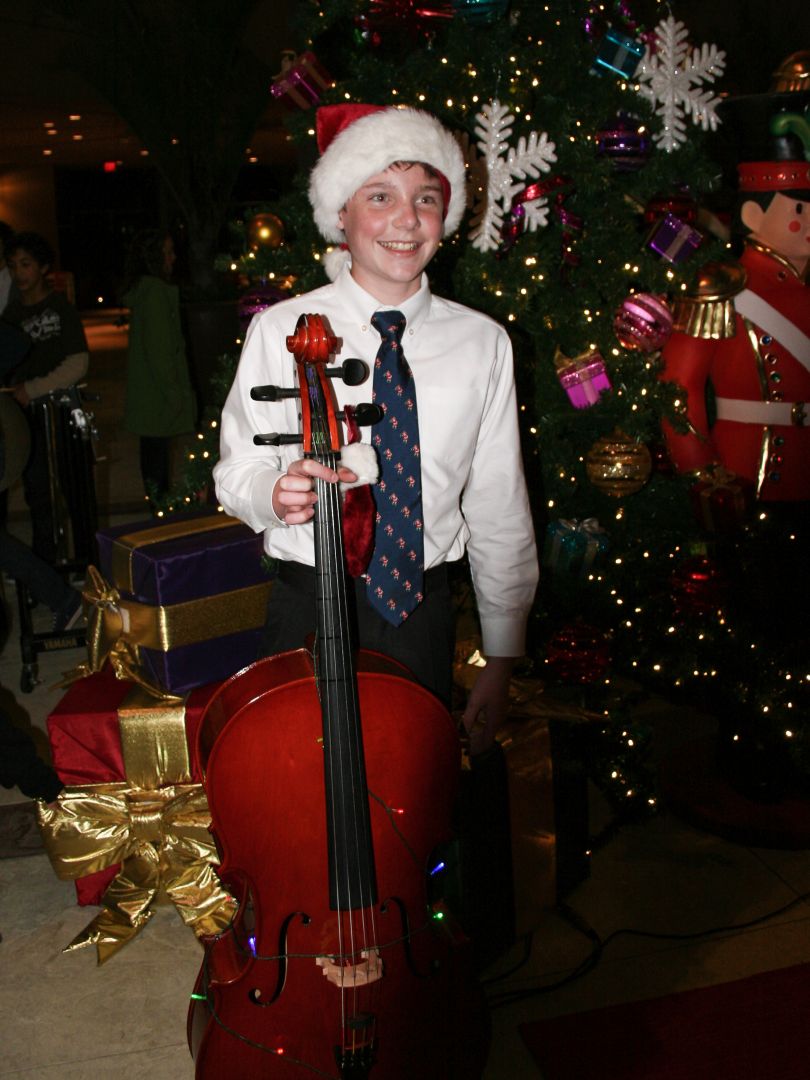 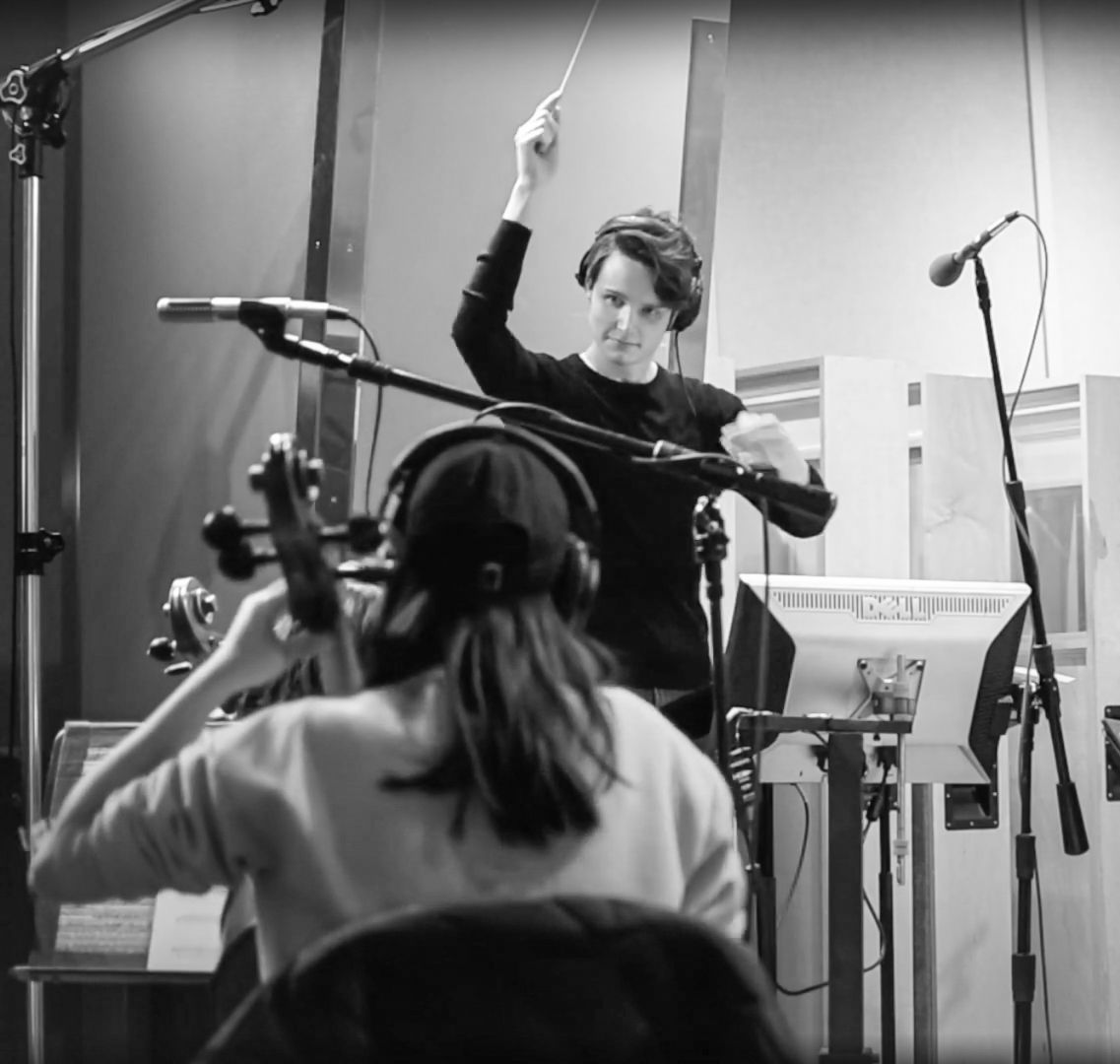 The Shoutout series is all about recognizing that our success and where we are in life is at least somewhat thanks to the efforts, support, mentorship, love and encouragement of others. So is there someone that you want to dedicate your shoutout to?
There are so many people that have helped me along my journey, and without their encouragement and support, I wouldn’t be where I am now. One of the first people to spark my passion for music was my middle school music teacher, Ashley Stevens. I had been playing music for a couple years beforehand, but it wasn’t until middle school that I became excited about it. I began composing around then, and I was grateful to be able to debut a piece with the string orchestra (which up until that point was the most thrilling thing I had done). Encouragement from teachers continued throughout high school with my band/orchestra directors, Andy Magana and Cathy Olinger, who introduced me to so many new opportunities in music. Encouragement also came from my first cello teacher, Shelley Johnson. I also wouldn’t be where I am without the continued support of all of my professors from college. The people that deserve the most credit would have to be my friends and parents who have continued to support me throughout everything.

Meet Victoria Lee: Designer and Owner of Ingredients of Trust