We had the good fortune of connecting with Ryan Malena Davis and we’ve shared our conversation below.

Hi Ryan, what do you think makes you most happy? Why?
Immersion—forgetting everything else but the right here and now. It’s what makes nightmares terrifying and meditation transcendent—you’re truly, deeply in it, and the joy that can come from being in a world without distraction is profound. While I think it’s the most important (and elusive) ingredient that ultimately determines your personal relationship with a work of art, it’s also what keeps you in the present, focused on the people and experiences unfolding all around you in real time. Its formula and potency are mysteries I will continue to chase and study for the rest of my life, and when I’m immersed in anything (be it a film, novel, or videogame), I can’t help but marvel at the masterfully crafted orchestra of sights, sounds, and emotions it takes (whether by coincidence or design) to achieve such a powerfully transportive state. Immersion is from somewhere else, man, and it perplexes me beyond belief straight into a sort of bewildered euphoria. 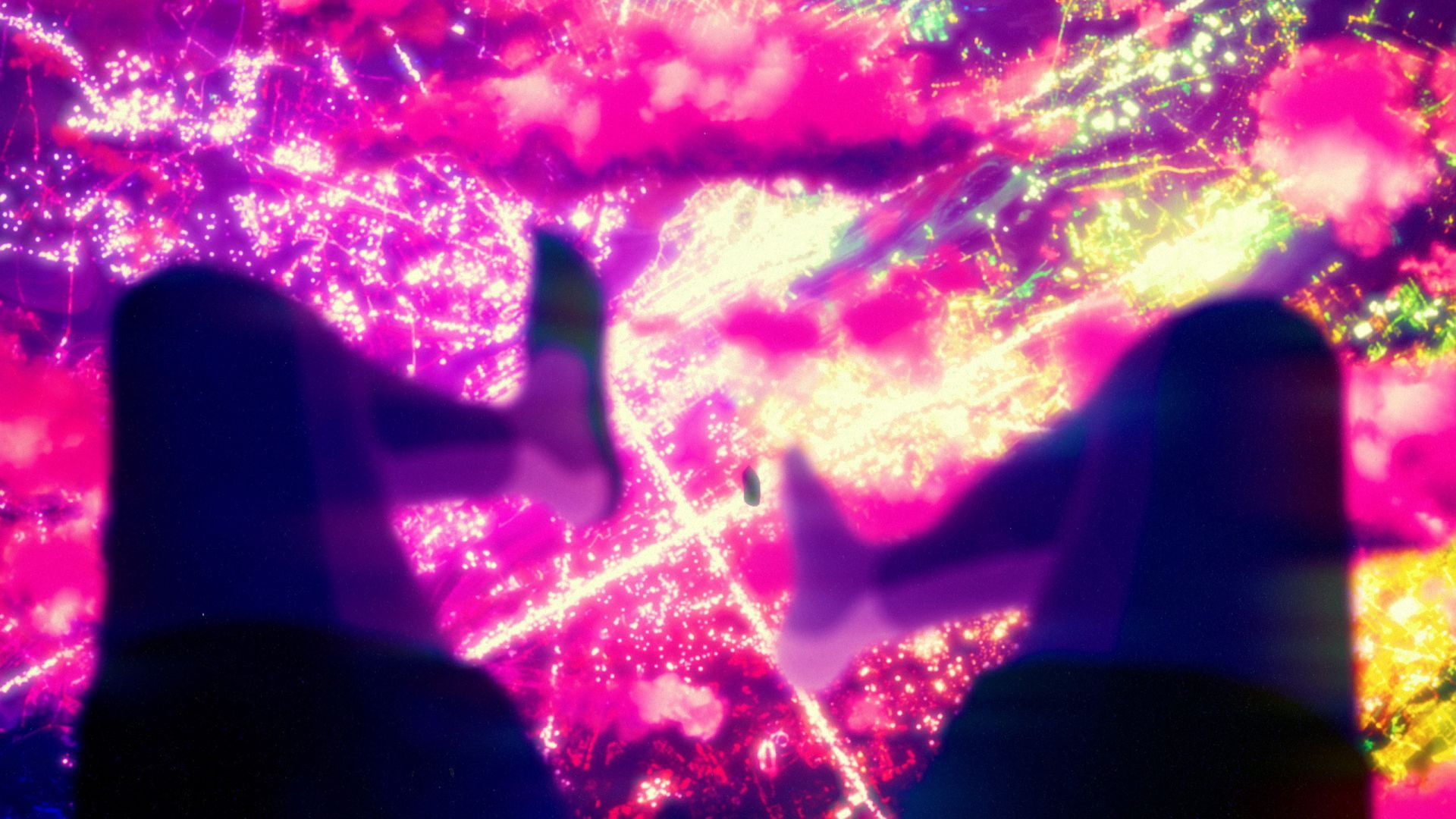 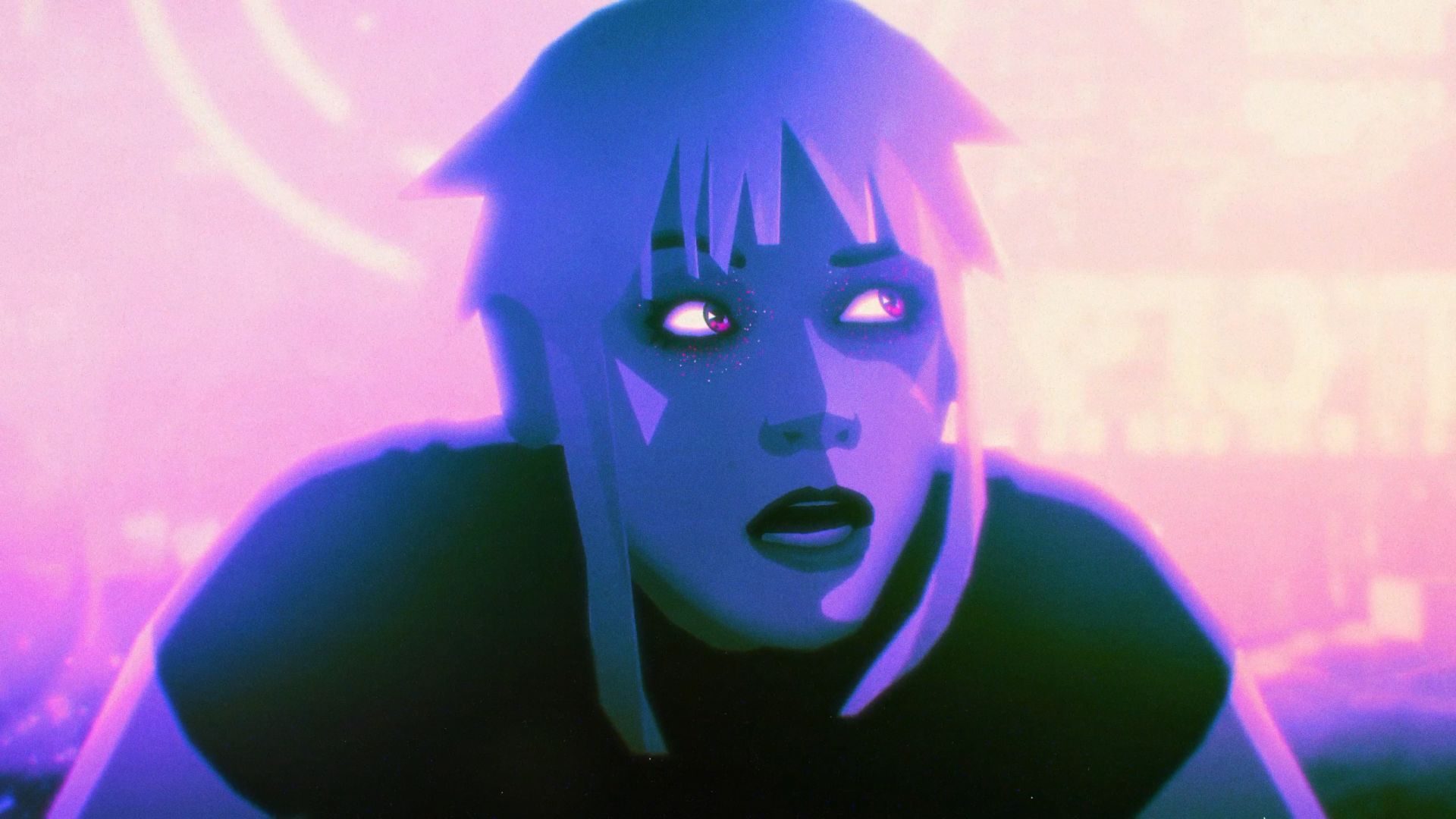 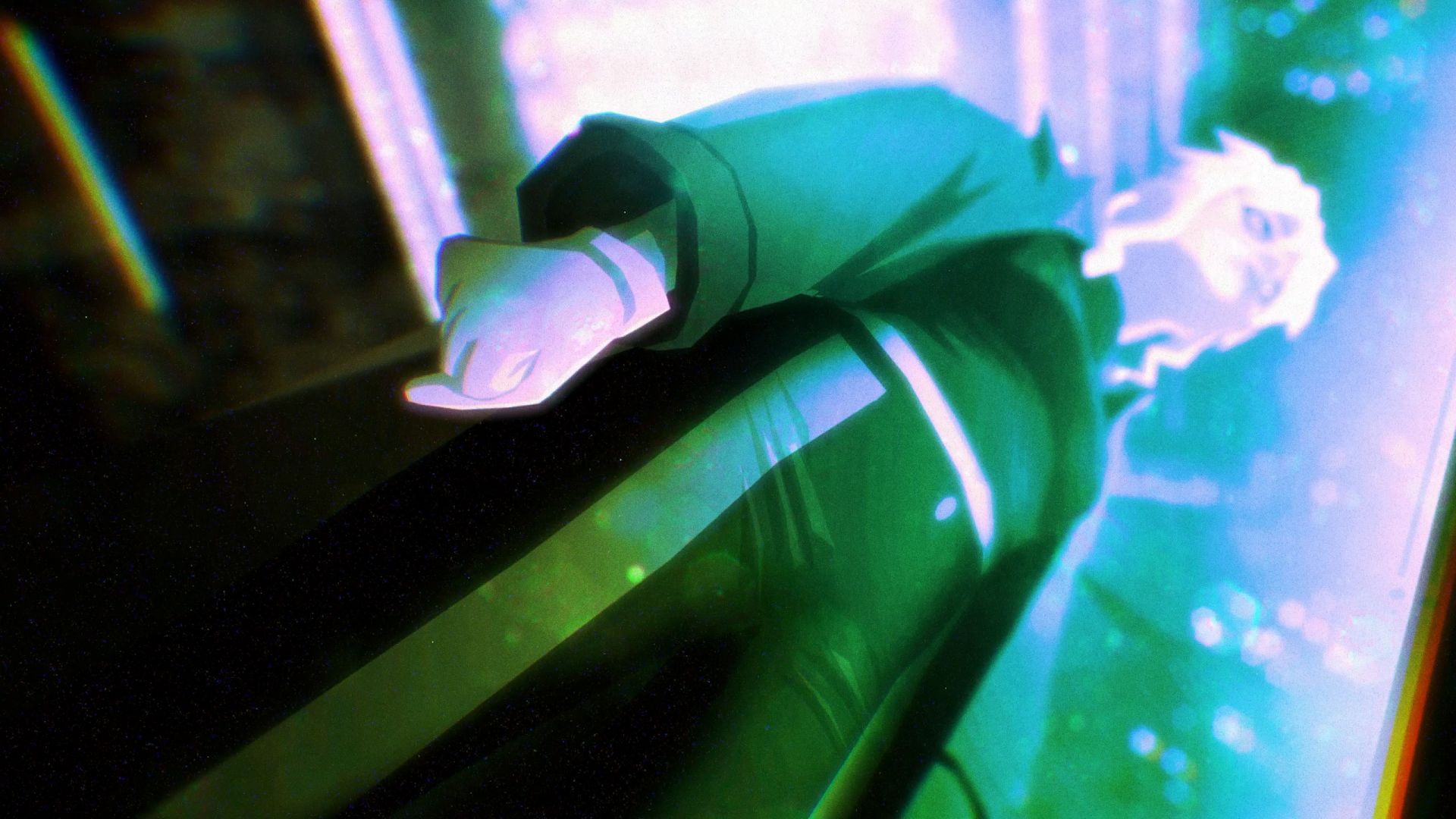 Can you open up a bit about your work and career? We’re big fans and we’d love for our community to learn more about your work.
Honored! The project that has been eclipsing my waking (and sleeping) life for the last two years is an animated short film called PEOPLE PERSON—a psychedelic sci-fi about a woman who is desperate to escape her reality. While we have spent an incredible amount of time pushing and polishing the aesthetic quality of the animation, the film’s inherent purpose is to pose a simple question: Who are we to each other? It’s an inquiry that’s meant to spark meaningful discussion about the nature of emotional humanity, and get differing perspectives clashing. We shot the entire film live-action first, and are rotoscoping each frame by hand to capture every micro-detail of the actors’ performances when translated into animation. Mere weeks away from wrapping production, I cannot overstate the amount of growth and evolution that has emerged from this journey. The sheer number of angels and miracles that have fallen into our laps as production has progressed is hilariously humbling, and the emotional rollercoaster of making a film will forever be the ride of a lifetime, every time. You are a completely different person after finishing a project of this scale, and the rich (and sometimes brutal) metamorphosis that occurs during the creative process is a reconstruction worth the toil. Regardless of how the film does, the steadfast relationships and sharpened skills that have been birthed from its creation make the lengthy voyage well worth it. I believe people will always be the subject of my work, and wrestling with the nature of our existence in relation to one another will forever be an invaluable struggle. In terms of what comes next… performance-capture, complex character portrayal, and dramatic realism within animation are what excite me most right now. I want to continue capturing real actors’ performances and focus on character fidelity above all else—I believe it’s the first and most important step towards immersive storytelling. Regardless of medium or format, I never want to stop crafting worlds or creating characters—they help us understand and inspire ourselves in some vastly powerful ways.

Let’s say your best friend was visiting the area and you wanted to show them the best time ever. Where would you take them? Give us a little itinerary – say it was a week long trip, where would you eat, drink, visit, hang out, etc.
I believe the best thing about living in LA is the relationships you form, so I would introduce them to every cracked circle of friends and colleagues I’ve got–see what kind of sparks fly. Get some new perspectives stirring the pot, regardless of the when and where! 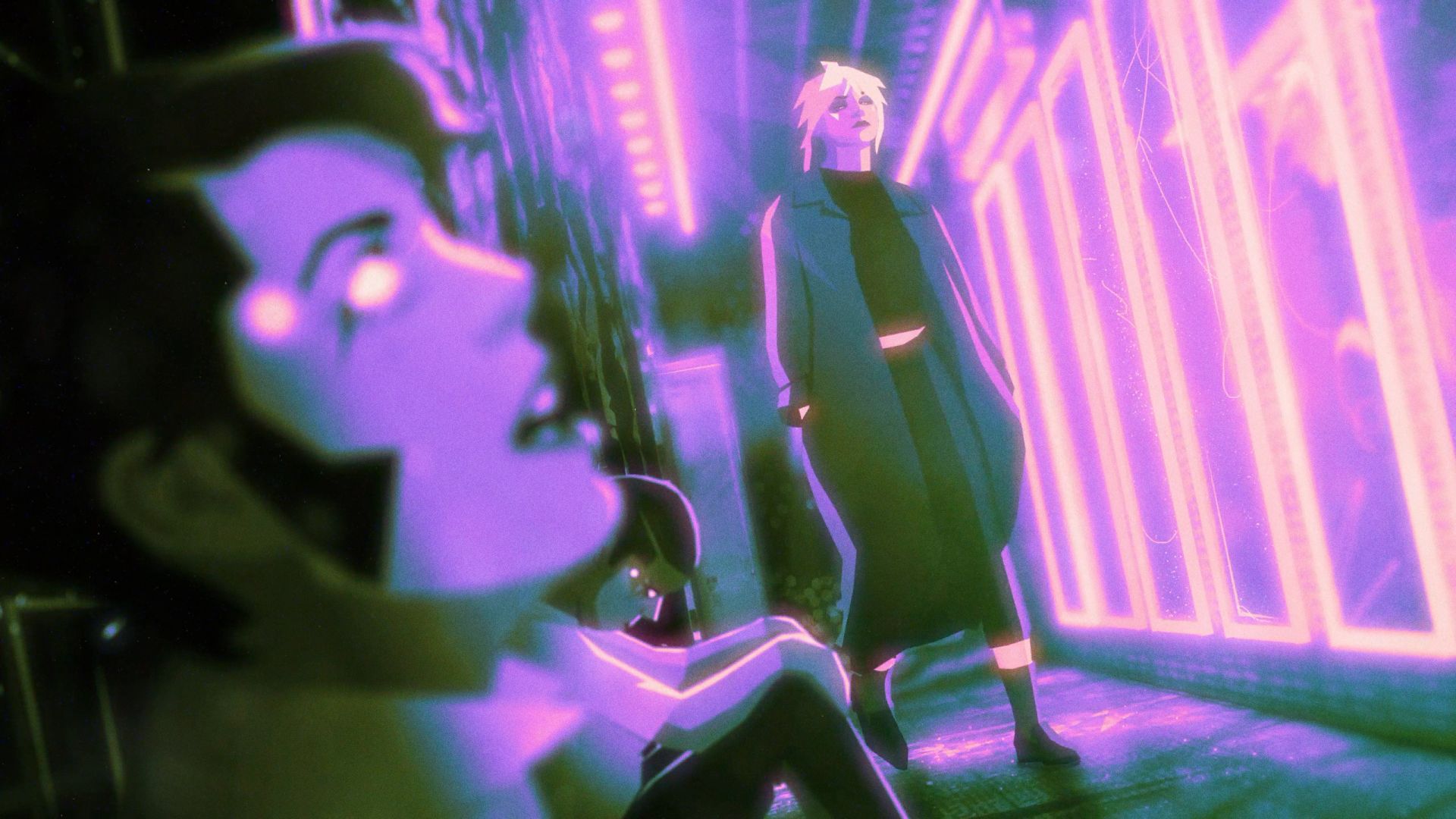 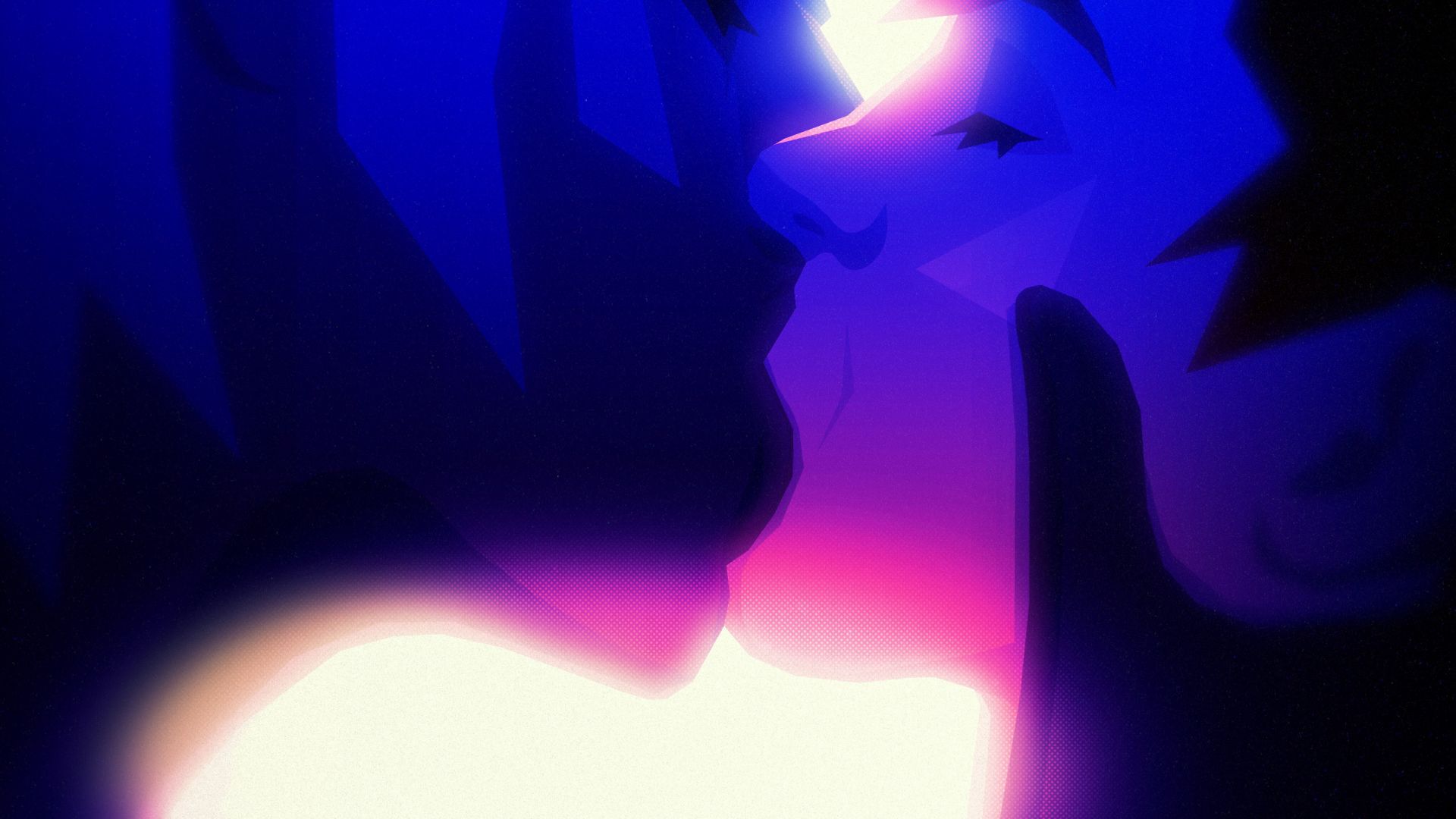 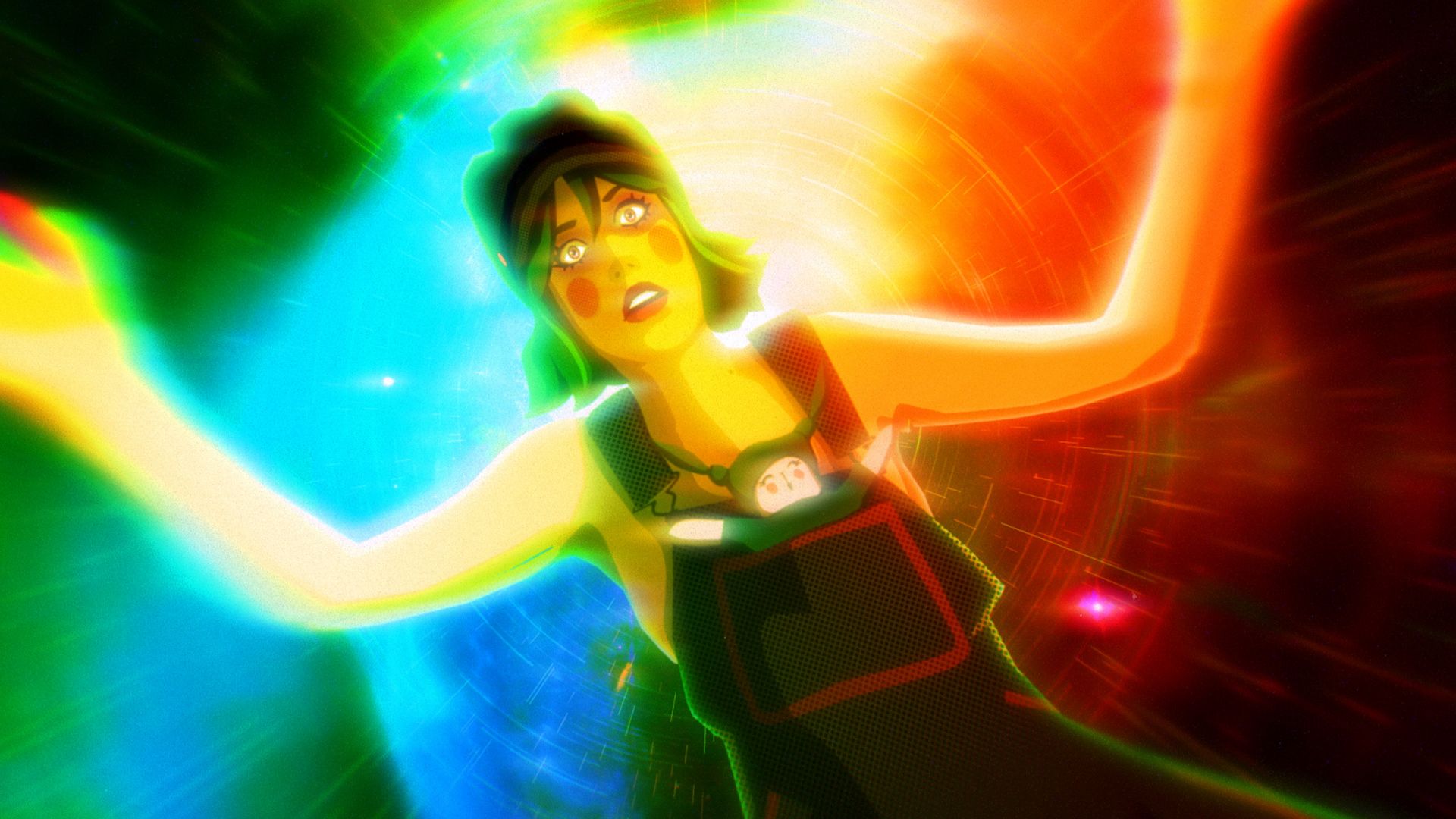 Shoutout is all about shouting out others who you feel deserve additional recognition and exposure. Who would you like to shoutout?
My treasured team at Malena Industries has been instrumental in helping our visions and passions come to fruition. Not only do they contribute their time, energy, and undying support to the creation of the art we believe in, but they continue to teach me transformative lessons in collaboration and trust. Duncan Shaffer, Raynee Divjak, Cayla Hailwood, Carla Lopez, Boaz Roberts, Jesse Springer, Kyle Jaynes—thank you for the jaw-dropping talents and mighty efforts you are gifting this team, and for making me a better director. You are living proof that the whole is greater than the sum of its parts.