We had the good fortune of connecting with Sara Kinney and we’ve shared our conversation below.

Hi Sara, how do you think about risk?
I think it’s crucial to take a lot of risks, both in life and in your career. I try to say yes to everything, and figure out how I’m going to actually pull it off later. I collect experiences; I’ve rafted the Grand Canyon in winter, rode my bicycle around the perimeter of Iceland, and I once quit the only day job I ever had, sold my belongings and moved to Berlin.
My risk-seeking inclination has taken me all around the world shooting various projects. One of the more interesting experiences was when I got the opportunity to travel to Africa for National Geographic and film the most endangered mammal on the planet (the less cool thing was the size of the spiders, but that’s part of the game). Another memorable experience was when my friend Sarah Ullman asked if I could drop everything and get on a plane to film some amazing women running for Parliament in Afghanistan. People are actively trying to prevent these women from participating in politics—they’re truly risking their lives every day. This was incredible to see, these women are so strong. It puts all this other stuff I do: camping on a glacier, breaking my arm on a camping trip, whatever, into perspective.
I try to do things that scare me to continue pushing myself — that’s the best way I can think of to continue evolving. If I show up on set and I’m not nervous and I don’t feel there’s something at stake, then I know I’m not pushing hard enough. 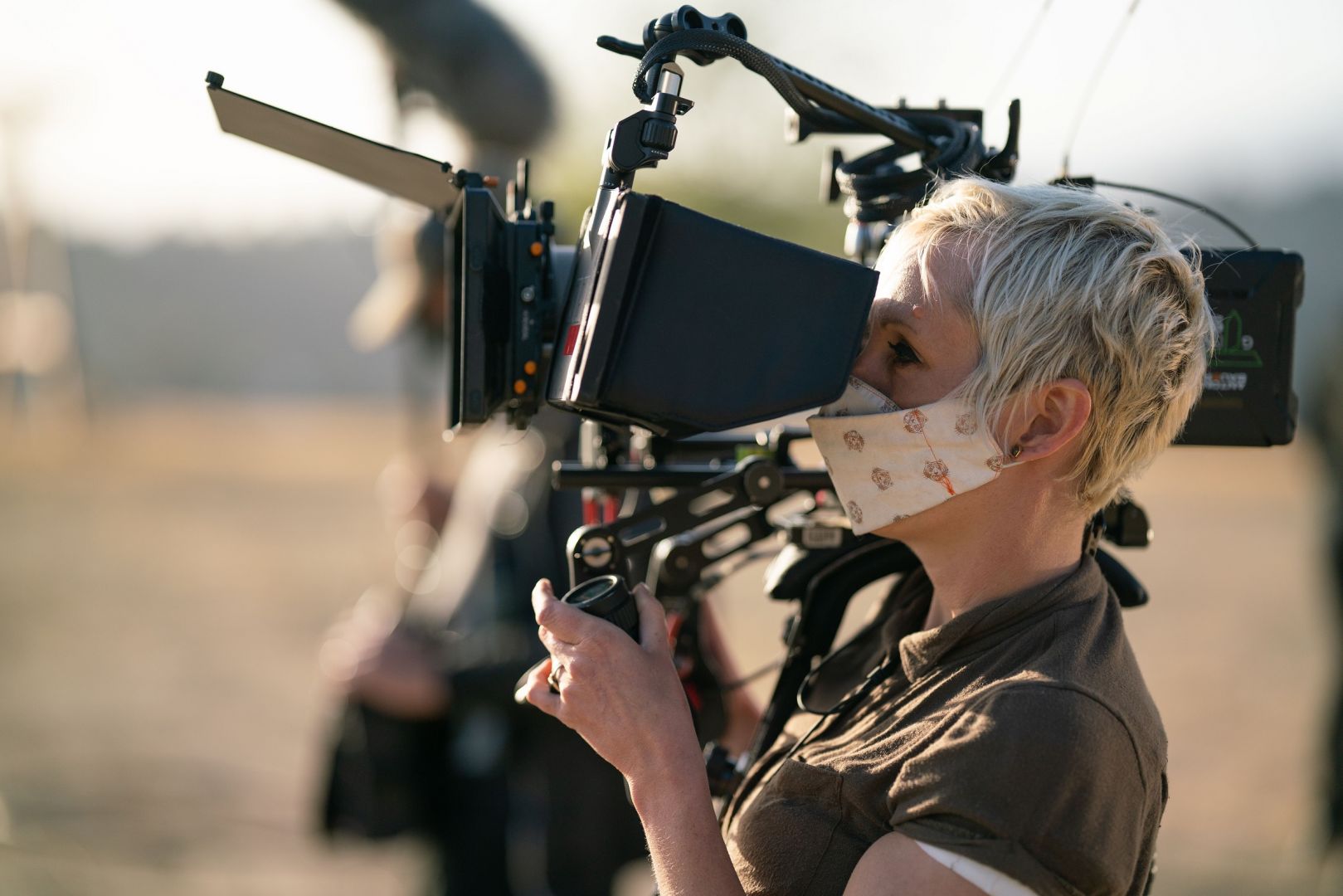 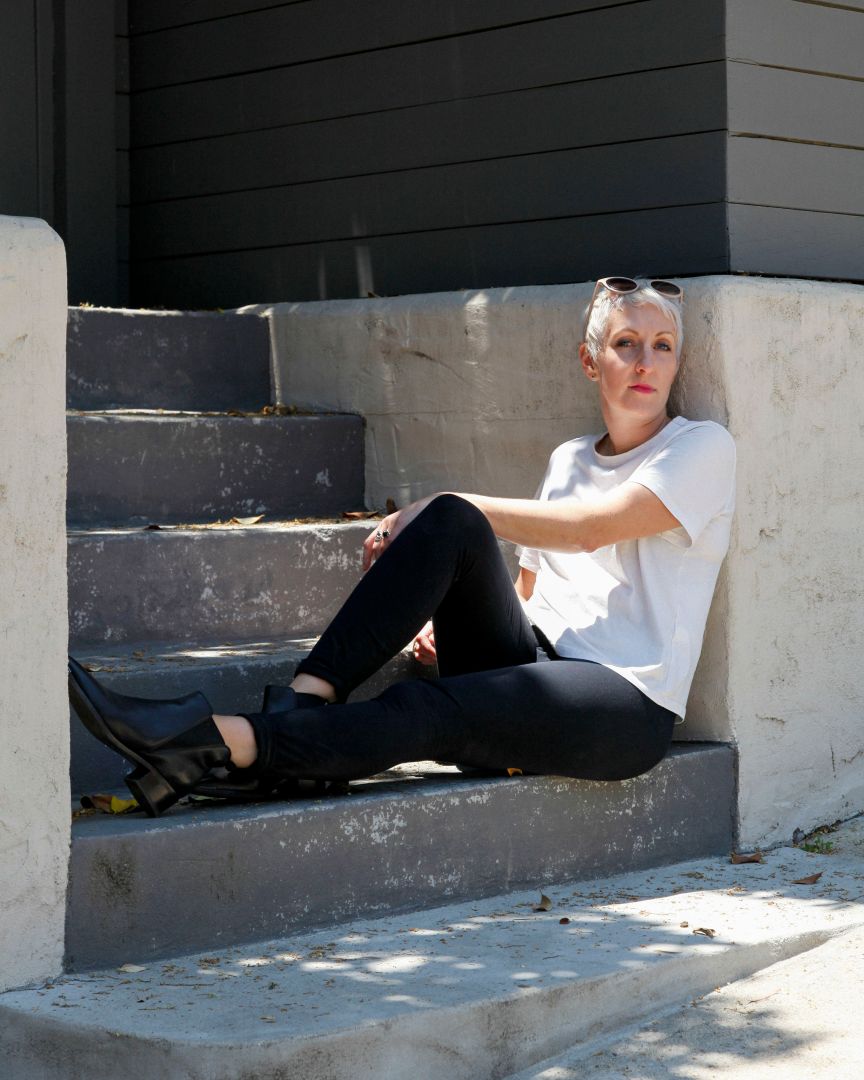 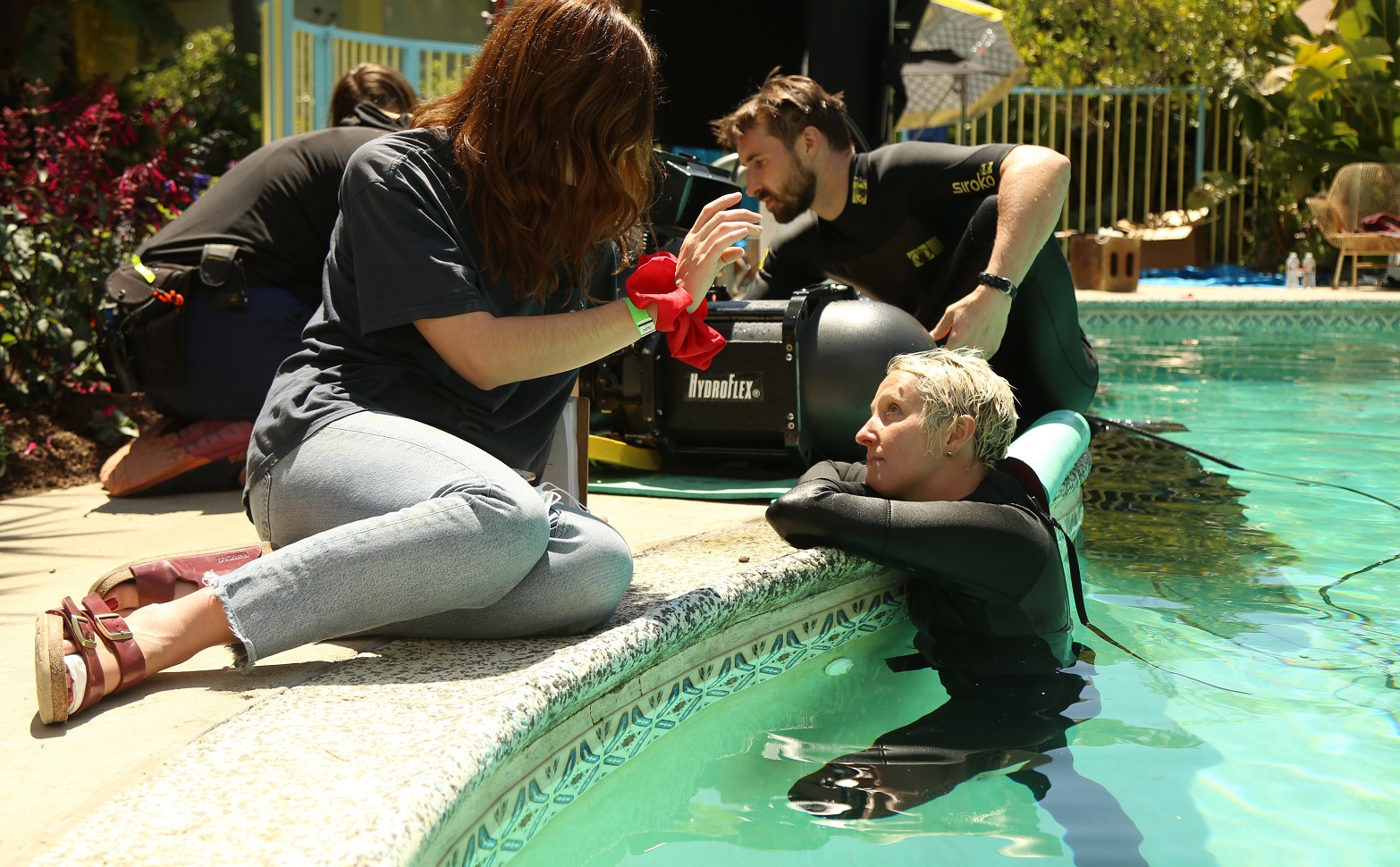 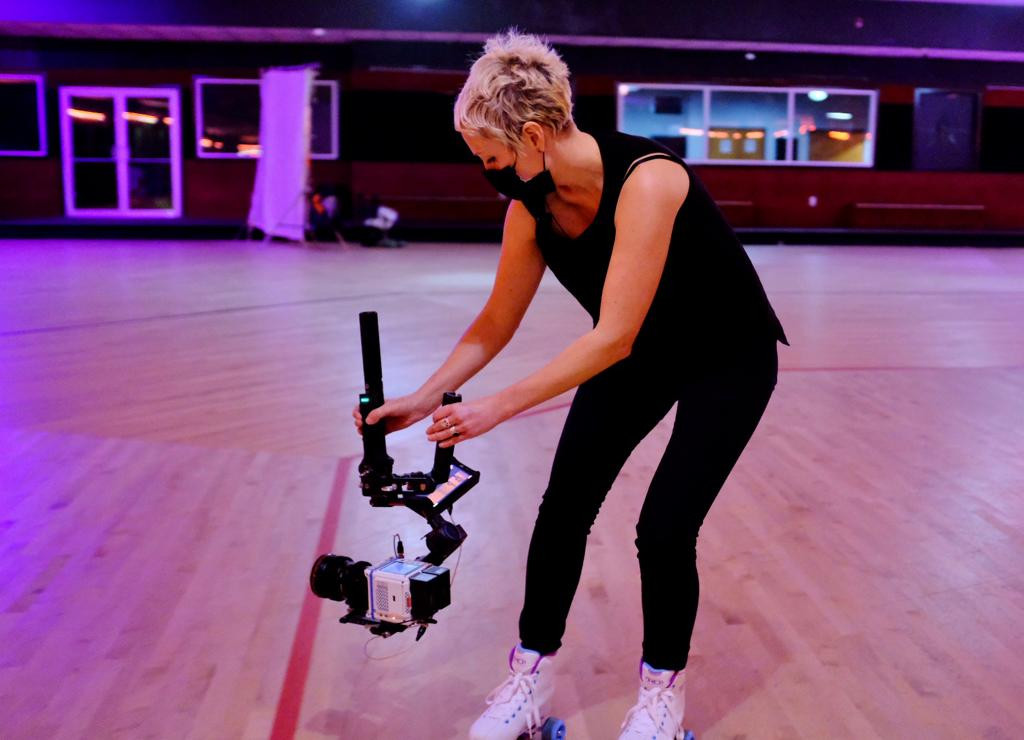 Can you open up a bit about your work and career? We’re big fans and we’d love for our community to learn more about your work.
I picked up a camera at an early age and have been documenting my weird friends ever since, so doing something that wasn’t creative was never really an option. It took me a minute to find my way back behind a camera; I was trained as a fine artist as an undergrad at Pratt Institute and after working as an editor for a bit, I realized that what I really wanted to do was shoot. Frankly, I wasn’t really aware of cinematographers who happened to be female, so I think I internalized that it wasn’t an option for me. Watching the success of women like Reed Morano and Rachel Morrison had a profound impact on me and their success was encouraging from afar. I took advantage of every opportunity I could in New York—meeting incredible people and working on a lot of different documentary projects for the next few years. Working in documentary allowed me to develop a lot of specialty skills, like shooting underwater. I recently did my first 35mm shoot underwater, and I’m fully in love with it. I want to shoot everything underwater now.

I moved to LA for cinematography finishing school, also known as the AFI conservatory. These days I’ve been shooting mostly narrative, but I still shoot a bit of doc now and then, such as last spring when I shot season two of The World According to Jeff Goldblum. (Out this fall!) For everyone asking, yes he is a dream to work with.

I think being a cinematographer is the best job in the world.

If you had a friend visiting you, what are some of the local spots you’d want to take them around to?
Did I move to LA for work or tacos? It’s unclear. Let’s start the day with breakfast tacos at Home State (how are the tortillas so good?), then ride motorcycles up the PCH and watch the surfers at Topanga beach. Lunch tacos at Neptunes Net. Maybe an afternoon hike at Will Rodgers, then even more tacos and probably a margarita at Ditroit taqueria. This is already a long day but let’s keep going with record shopping at Jacknife, dinner (not tacos?!) at Dune and then double feature at the New Beverly. 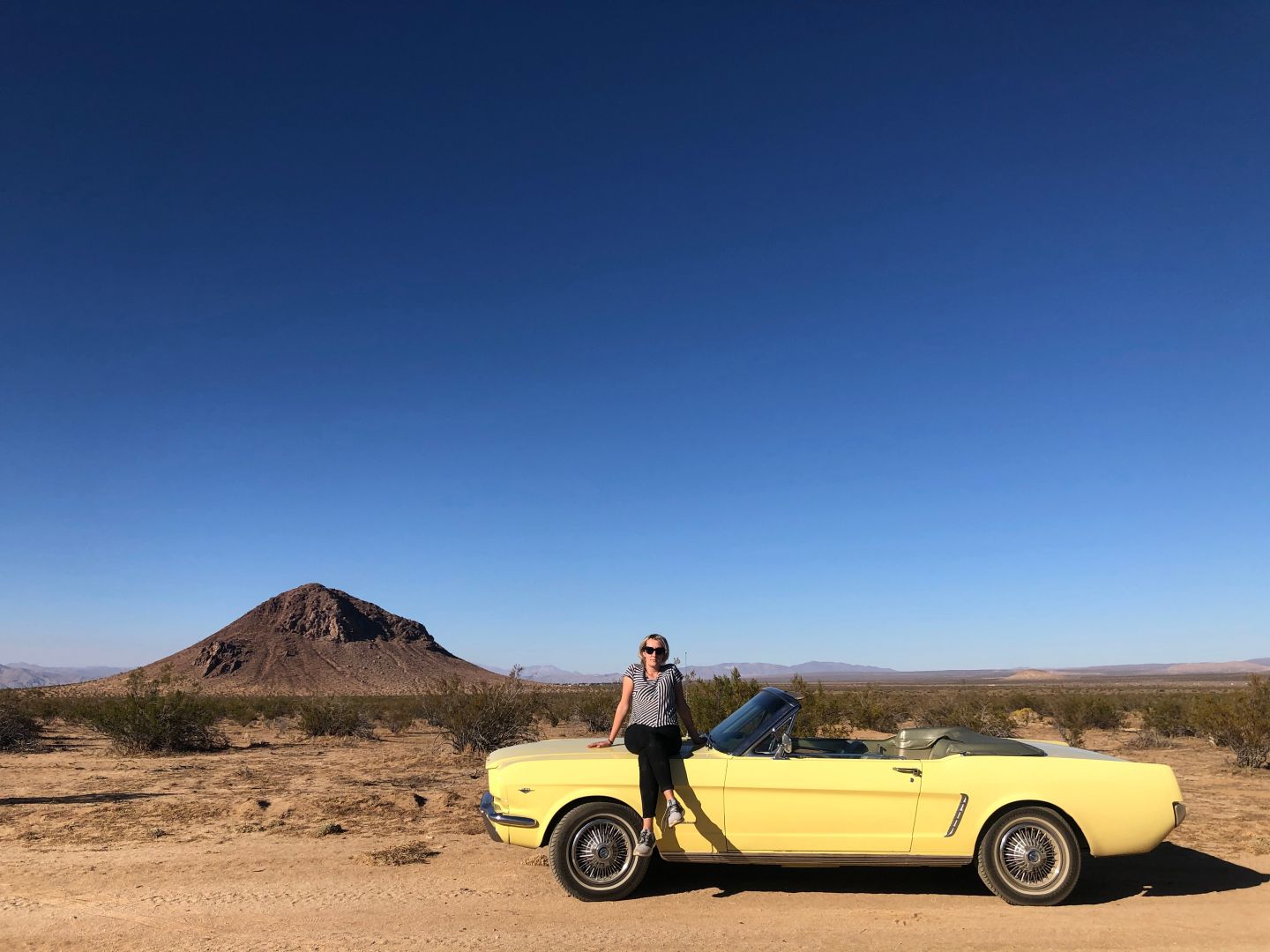 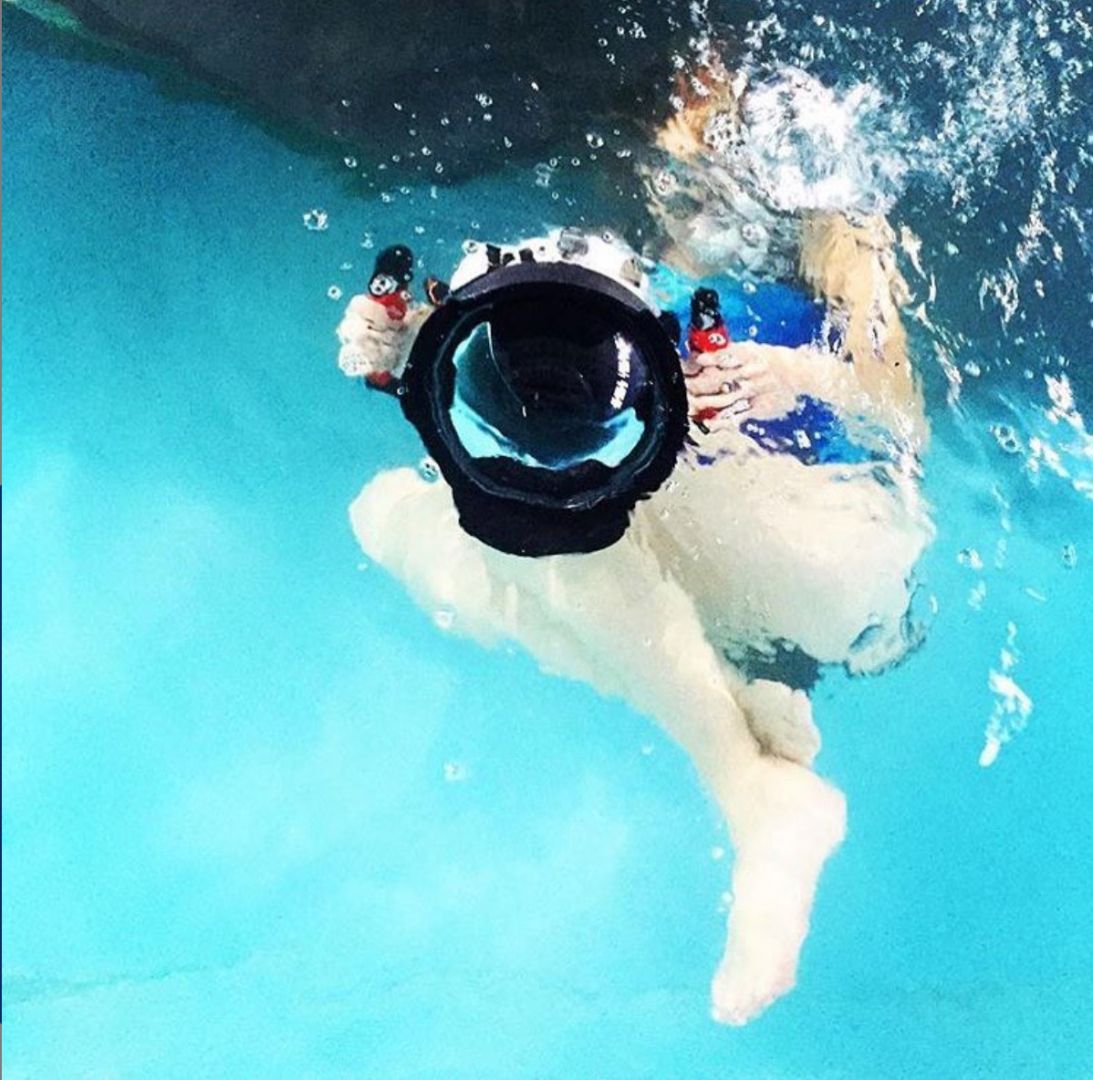 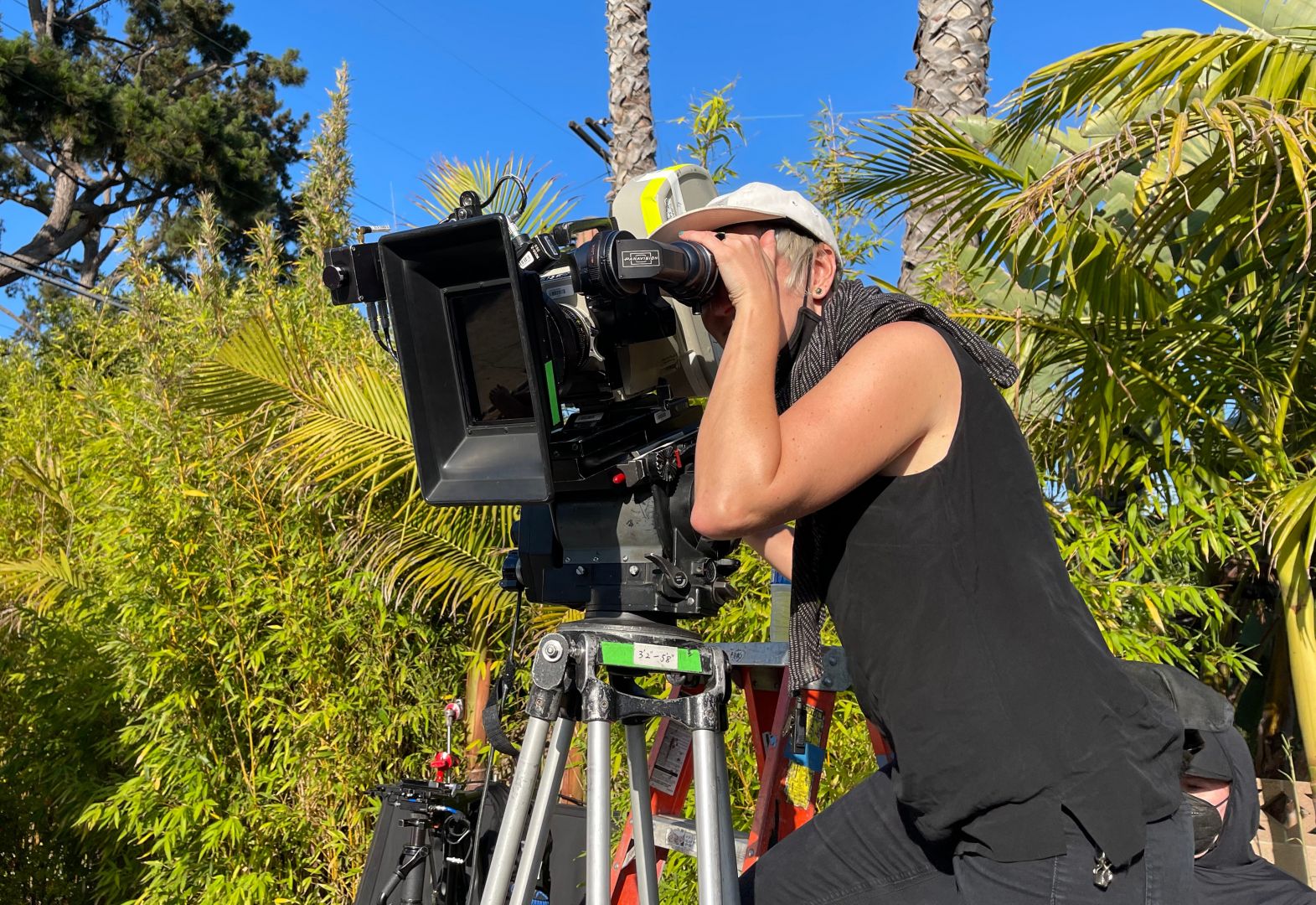 Who else deserves some credit and recognition?
I always joke that I was raised by wolves in New York. My parents should get some credit for raising me in such a weird way- I grew up in a ‘communal household’ so I was surrounded by all sorts of interesting characters- Malaysian chefs, El Salvadorian guerrillas, anarchist physics professors.. it wasn’t until later on that I realized this wasn’t the case at everyone else’s house. Growing up in a house with artists and political activists and general weirdos was so much more formative than I realized at the time. Other shoutouts are Jeanne Liotta, the experimental filmmaker who made me fall in love with film, and the women of Cinematographers XX and the ICFC, who have been a really important community for me.