We had the good fortune of connecting with Sarah Nicklin and we’ve shared our conversation below.

Hi Sarah, we’d love for you to start things off by telling us something about your industry that we and others not in the industry might be unaware of?
The hustle and the constant rejection. Outsiders only see your wins – they only see when you’ve booked a role and when your film or show is premiering and coming out. They don’t see the work that went into getting that role and also all of the rest of the work that went into all of the other roles that you didn’t get. Outsiders are only seeing the tip of the iceberg and, yes, people “know” that acting is difficult and that there’s a lot of rejection, but they don’t REALLY know just how much of that there is. What it shown on social media just adds another layer to this perception since social media only shows the “glamor” side of the business, but doesn’t show any of the work. And as an actor, we also always feel pressured to constantly show that – that we’re always working, always in demand, career is going great, the life of an actor is fabulous…. I remember I was signing autographs at a horror convention (yes that sounds fancy, but it was in my home town and they thought I might help to draw in people since I use to live there and still had a lot of friends in the area) and two friends that I knew from high school came to the convention and I remember they saying “so this is your life now?”, very impressed. And my thought was…. no, this is not my life – this is just a good day. My life – real life, is working a full day at a day job to be able to pay rent, searching for casting calls for indie gigs since my reps don’t really submit for those even though that’s where I get most of my work, then going to an acting class or a workshop, then taping an audition and scrutinizing every frame of it before just giving up and finally submitting it, then researching casting directors or listening to webinars about the industry to try to find “golden ticket” to help me get ahead, then researching agents better than the one I have so that I can create a customized submission to them that they will never respond to if they even open it. Then waking up the next day and doing it all over again, plus trying to have a love live, plus trying to stay physically fit, plus trying to have friends – maybe even industry friends where you can network but not be obvious that you’re networking, plus updating your headshots, plus trying to stay up to date with what shows are current and on TV so that you can be ready to audition for anything at any moment…… that is the life of an actor, and that’s the part that no one ever sees. 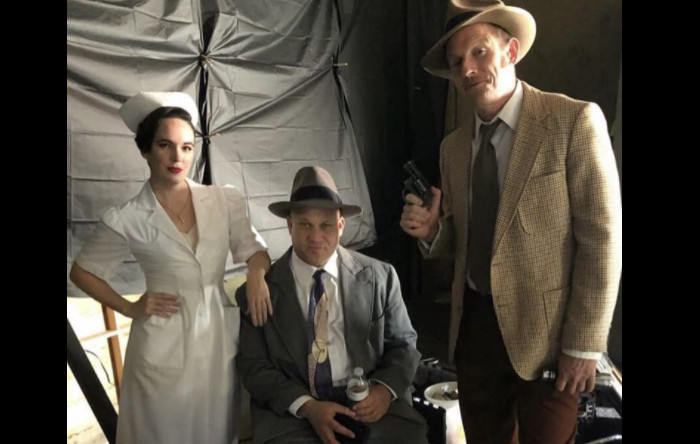 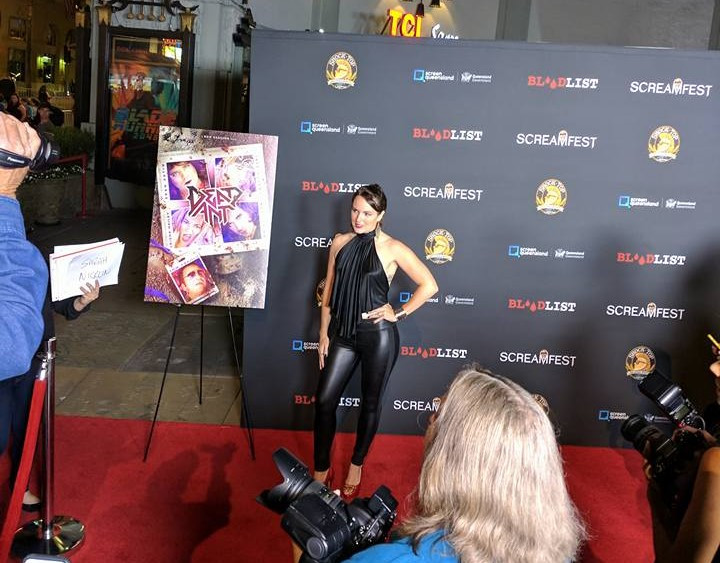 Let’s talk shop? Tell us more about your career, what can you share with our community?
It definitely hasn’t been easy. I’ve learned a lot about the business side of the industry. That’s something that you can’t really be taught until you’re actually doing it and living it. I have a degree in acting and had studies with several different teachers before moving here and they all teach you the “acting” side of acting, which is also very important, but will only get you so far. Just being a good actor isn’t good enough and isn’t going to get you roles. You also have to learn how to navigate the industry and understand why choices are made and how the system works so that you understand how you fit into it. I think the thing that was most helpful for this was running a business where we hosted workshops with casting directors. Actors would prepare or be assigned a scene, then in the class the casting director would do a Q&A about their office and what it’s like for them day to day and then work with each actor on their scene. It was very informative and useful to be able to be the reader for all of the actors in those classes and see how a casting director approaches evaluating a performance and also what stands out in both positive and negative ways about actors when they’re in the room. 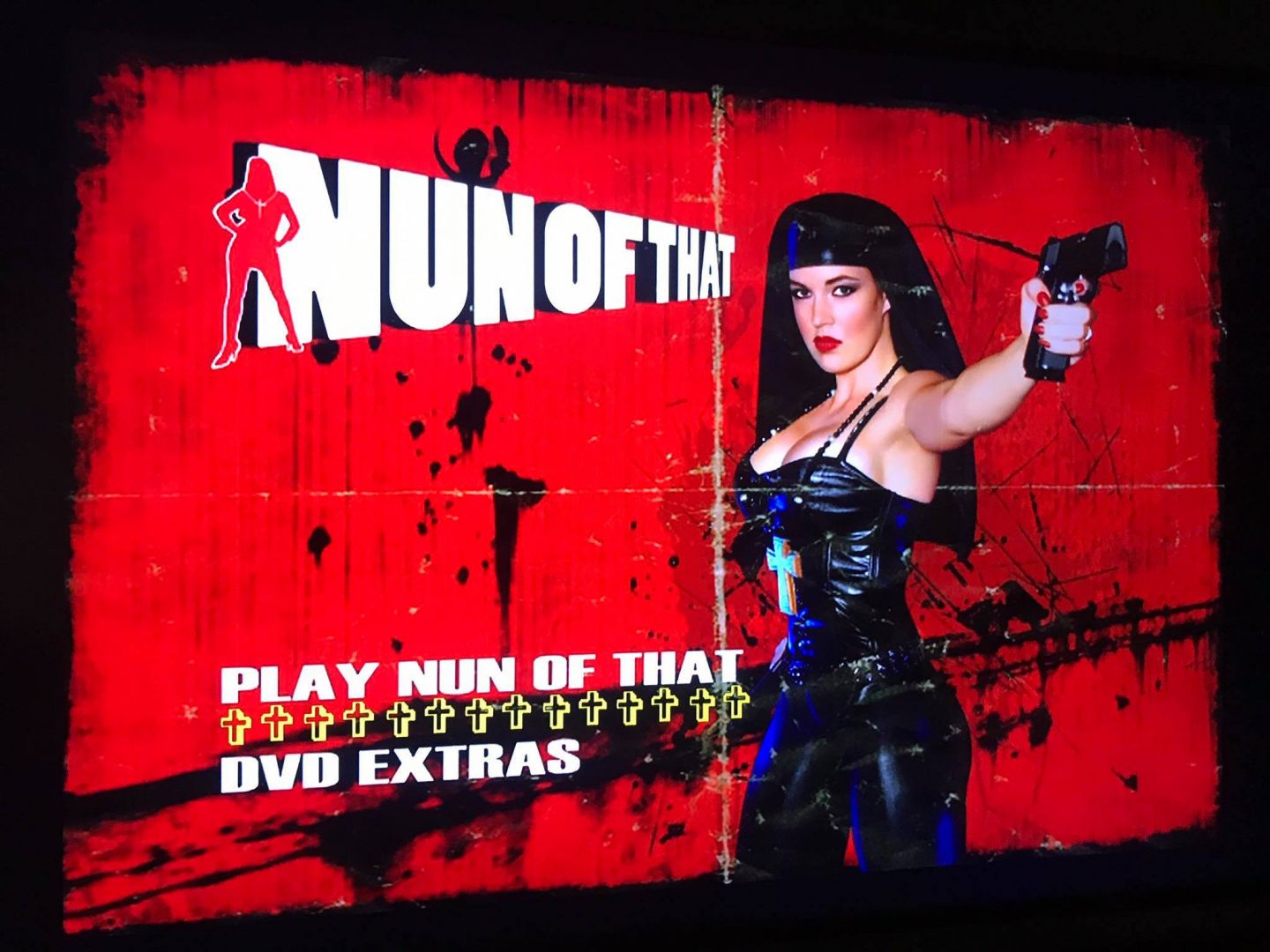 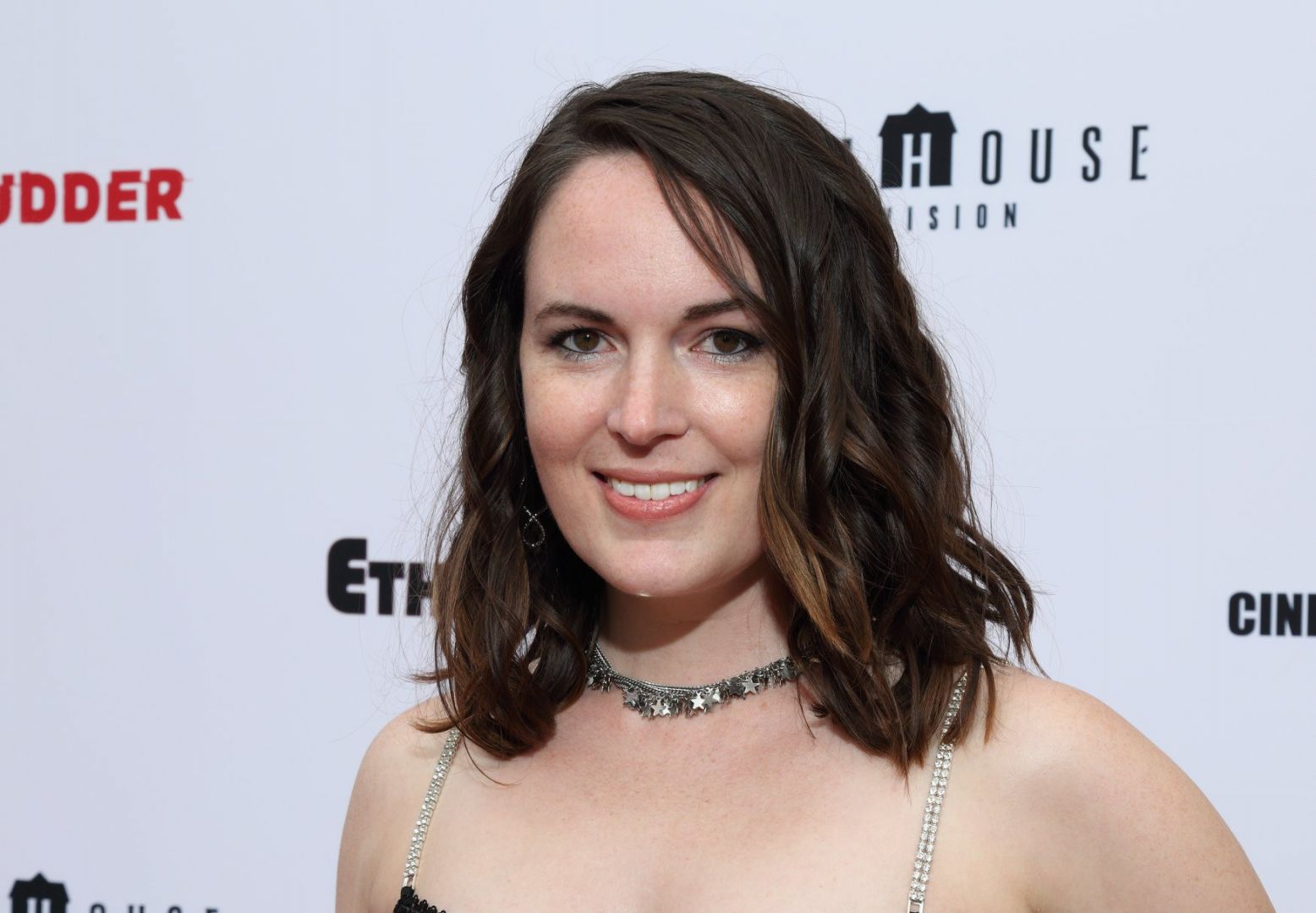 Let’s say your best friend was visiting the area and you wanted to show them the best time ever. Where would you take them? Give us a little itinerary – say it was a week long trip, where would you eat, drink, visit, hang out, etc.
I’d definitely take them to the Observatory. I think that’s a LA must since you get a nice view of the city. And of course the Walk of Fame and the Chinese Theater, just because they’re iconic LA attractions. I’d also take them to a beach, probably Venice since it’s such an experience and really encapsulates what a lot of people think of when they thing of Los Angles. Then we’d also have to drive around Beverly Hills and along Mulholland Drive, looking at all of the giant houses and the views of the city. And to contrast this, we’d also have to go down town and visit skid row. Lastly, we’d have to drive the PCH at least for a little bit, and also get some Mexican food. I think doing a “taco tour” jumping from one place to another plus food trucks and trying just one street taco at each. I think all of that would cover most of what people think of when they think of LA and also give a flavor of a bit of everything. 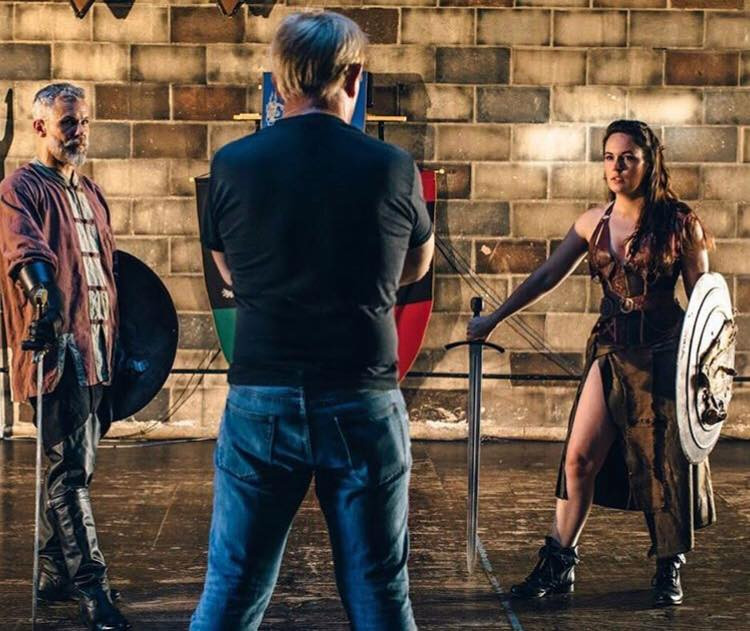 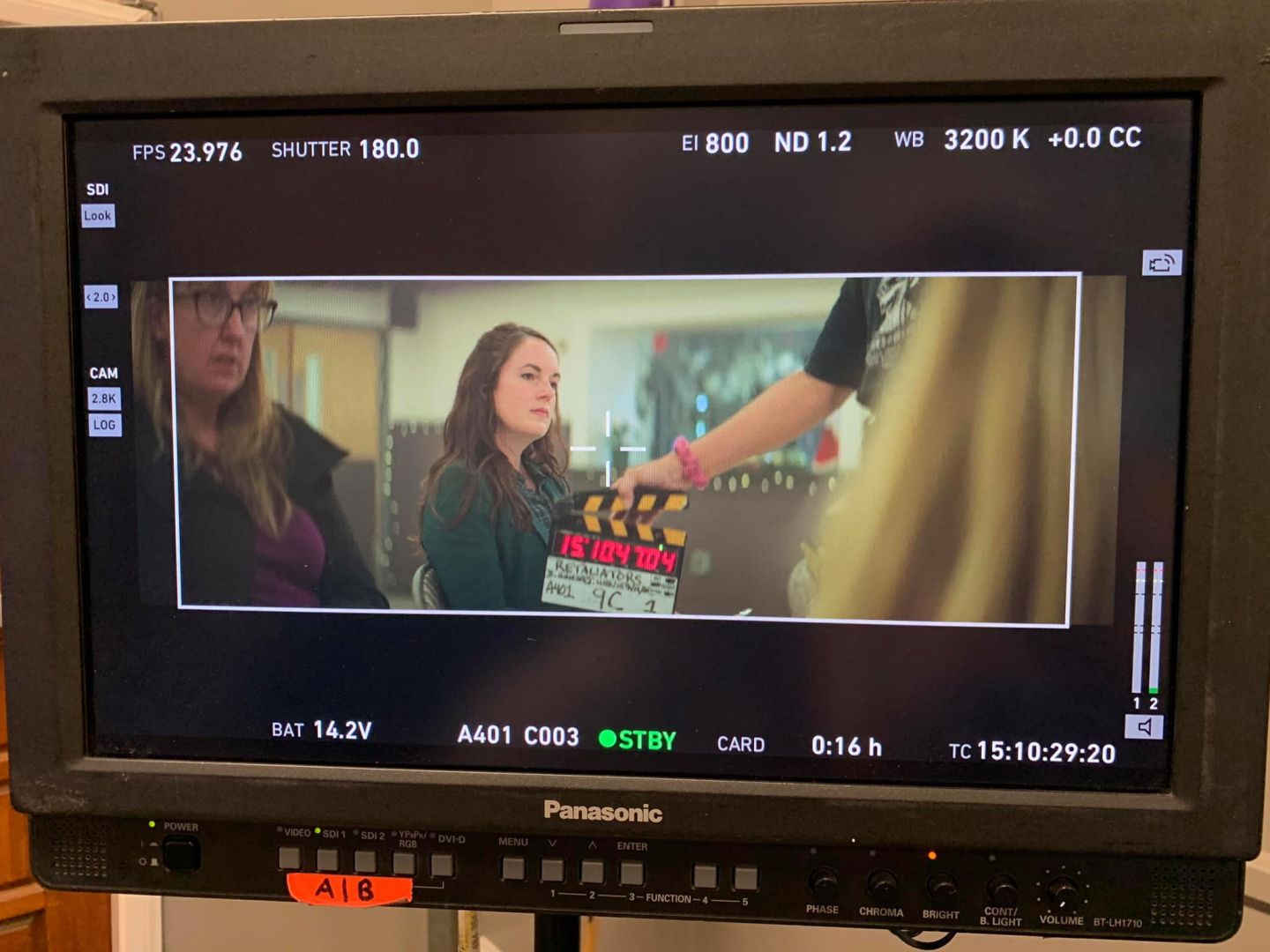 Who else deserves some credit and recognition?
I want to give a shoutout to Richard & Ted Marr-Griffin and William DeCoff. I always thought if I ever won an Oscar, they would be the first ones I would thank because they gave me my start. William DeCoff is an actor who I worked with on a short film and referred me to Richard Marr-Griffin for the lead role he was looking to cast in his film. At the time, Richard didn’t really do auditions and he was the biggest filmmaker in the area, looking to cast his next film. William had worked with him before and recommended me for the role. I never would have gotten in that door if not for Willliam. Then, Richard & Ted casting me in that film, giving me a my first role in a real film. From that film, a friendship blossomed and Richard casting me as the lead in all of his films from that point on until I moved to LA. I ended up working on 9 features with them directly (which were all distributed and had some notoriety) and several others that were co-productions with them and other people. Those films put me on the map, not only locally which made me the “darling of indie film” in the area, but even in Los Angeles. When I moved to LA, there were already filmmakers here who knew me because of Richard & Ted’s films. When my fiance and I started dating, an industry colleague of his said to him “wow, you’re dating the hott chick from Richard Griffin’s films”. I would not be where I am if not for Richard & Ted. 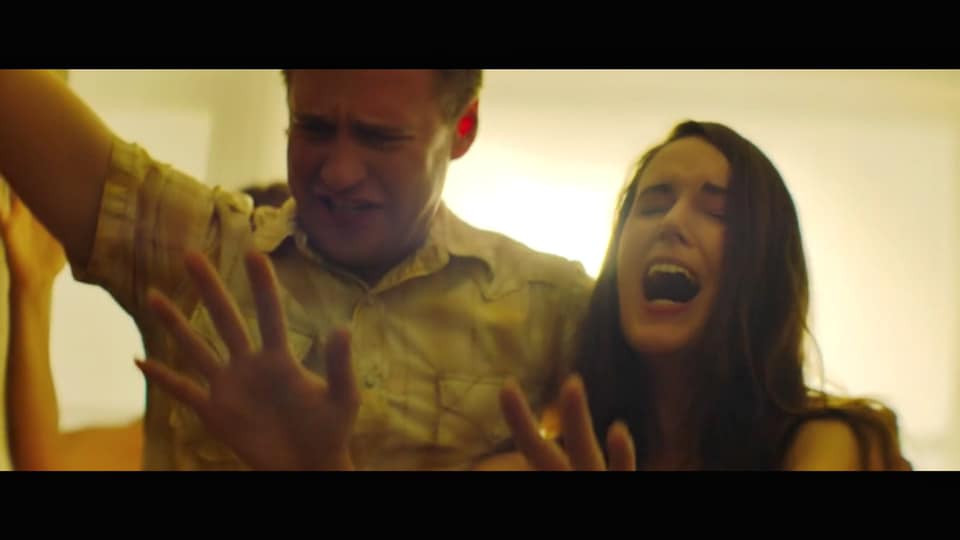 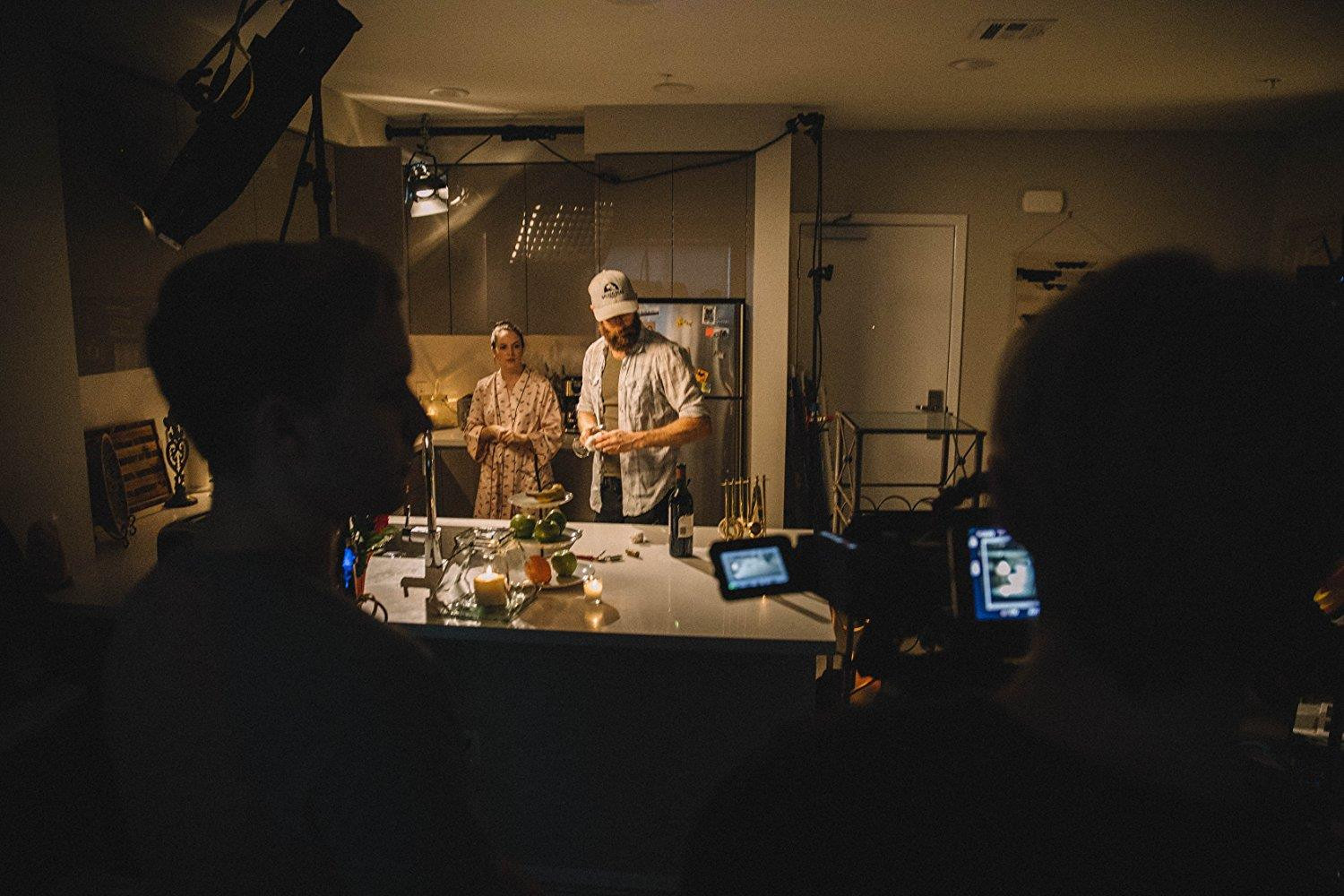