We had the good fortune of connecting with Sasha Dylan Bell and we’ve shared our conversation below.

Hi Sasha Dylan, what role has risk played in your life or career?
A great leader once said, “The quality of your life is in direct proportion to the amount of uncertainty that you can comfortably live with.” After 17 years building a life around around creative industries, I have learned to embrace being comfortable with being uncomfortable.

I knew I wanted to live a life in filmmaking for as long as I can remember (blame watching Star Wars and Indiana Jones as a kid). When I finished high school though, I spent a good 10 years working in nightclubs and office jobs, anything to avoid facing what I’m capable creatively. That time took its toll on me, as I struggled with self-loathing and depression. It wasn’t until I turned 27 that I finally decided to take a risk in a meaningful way, to pursue filmmaking as an actual goal. It took everything I had to leave the financial comfort of a day job, go to film school as an adult, then live on Raman noodles through my late twenties as I worked 16+ hours a day, 7 days a week for years to develop my skills and built connections.

After several years of doing every odd job I could find in the film industry, from directing live television & music videos to editing commercials and reality TV shows, I landed my first editing job on a feature film and that changed the trajectory of my entire creative life. Since then I’ve built a lasting career in the film industry, moved to Los Angeles (from Australia) and even been recognized with an Emmy nomination. Now after 16 years working as a film editor, I find myself taking similar risks as I pursue switching careers completely to film stills photography, which has been like starting in the business all over again. Even more-so, I am taking an enormous risk right now, building Fairy School, an online children’s course business, from the ground up with my wife.

I think risk is inherent in a creative life. It isn’t just like you’re clocking in, just doing a job and leaving at the end of the day. Unlike many other fields, you often live with a project 24 hours a day, leaving a big piece of your very self in each. If you’re fortunate enough for people to connect with it, it’s fulfilling. If they don’t, it can feel very personal indeed. The way I see it though, you’re either risking by going for it, making mistakes and learning from them to grow, or you’re risking by staying comfortable and never getting to see who you really are or what you’re capable of. Sounds like an easy choice to me. 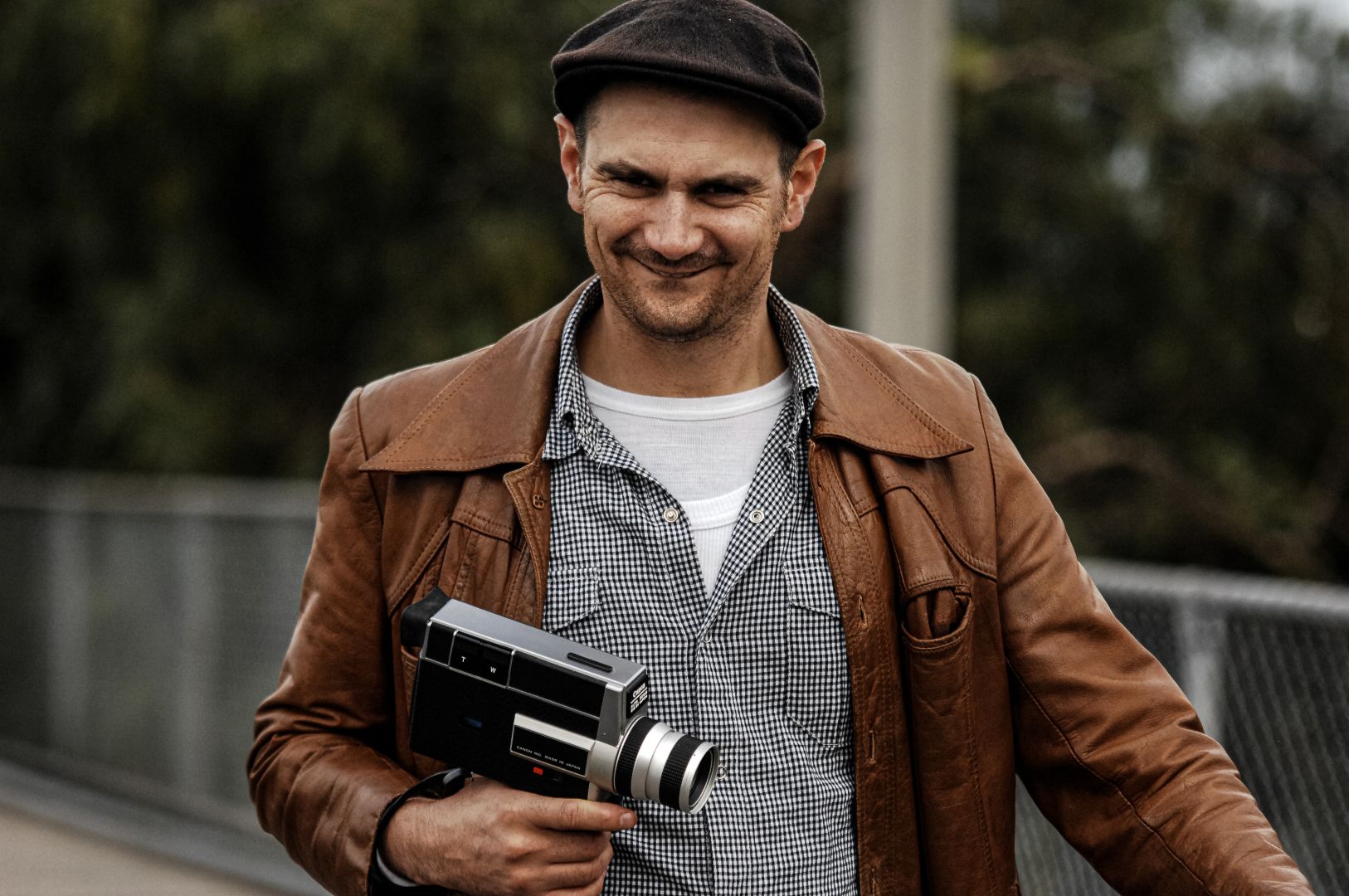 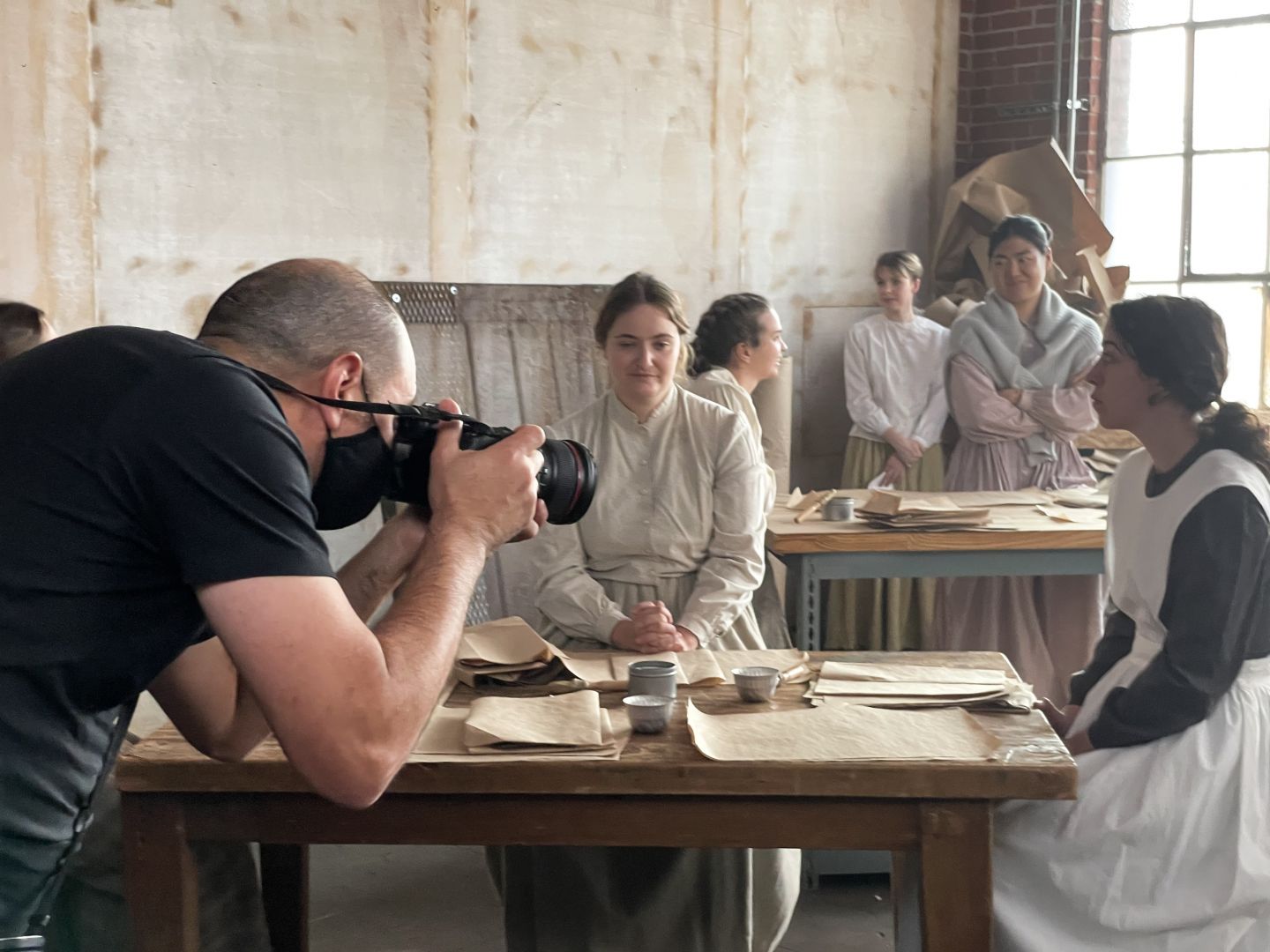 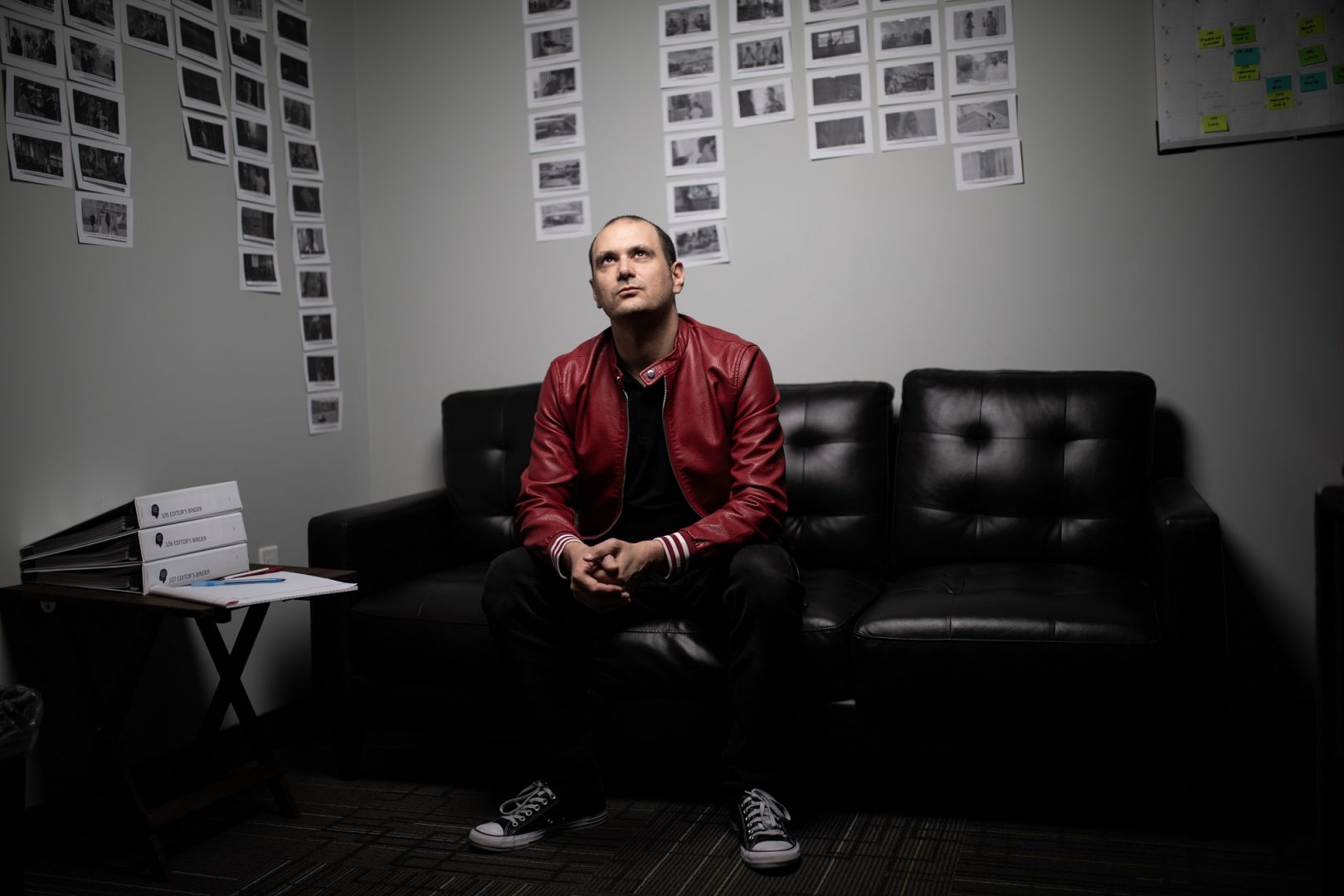 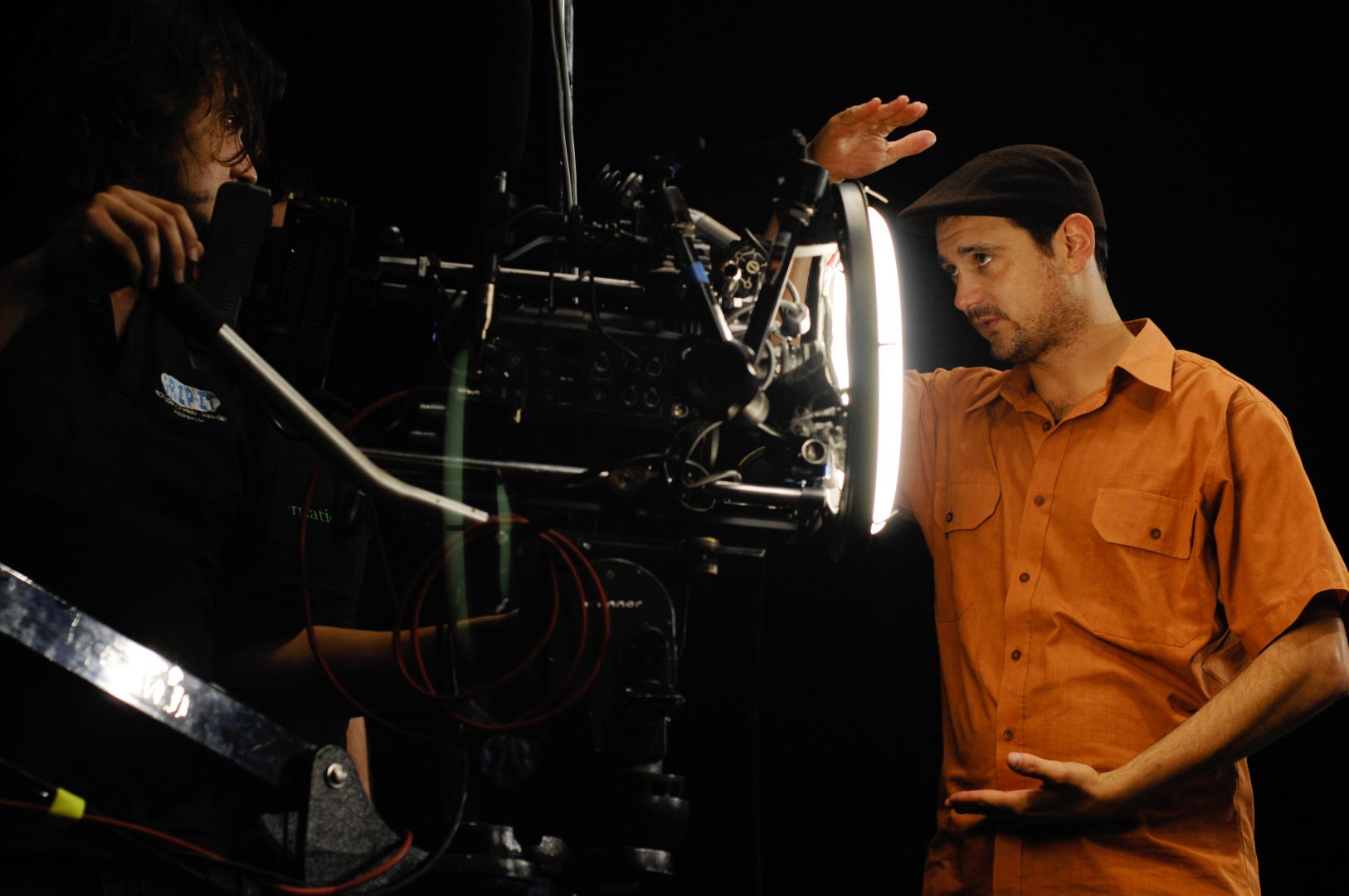 Alright, so let’s move onto what keeps you busy professionally?
Building my dream around a creative life has been at times rewarding, but also enormously challenging as well. Every step of the way I’ve come up against major hurdles, from learning the technical of filmmaking and breaking into the industry, to moving to Los Angeles from Australia and getting into industry unions here. Perhaps the biggest challenge of all though is battling the self doubt that inevitably shows up whenever creating. Even after almost two decades of being a creative professional, I still struggle with it on some level. What keeps me going is a steadfast love for what I do and just knowing to never, ever, ever giving up.

Probably the best lesson I’ve learned along my journey is to accept that there is a process when creating. Sounds obvious, but no matter how many projects I work on, the beginning can often seem overwhelming and the middle can be a mess, where I often struggle with the feeling that I don’t know what I’m doing or that I’m a fraud. Even after all these years, is still surprisingly common. I now understand though that as long as you trust the process and that you do the work, eventually your experience and creativity will take over and magic can happen. I’ve also learned to really lean on my strengths of resourcefulness, an ability to focus and my storytelling & communication skills to see me through.

What I’m most excited about right now is Fairy School, which my wife, Christina Evans and I launched early this year. It’s an online course for children aged 4-8, which we see as a place to educate, empower and foster creative expression in the next generation. It teaches children about taking care of nature, animals and each other, while being true to themselves through fun actives such as crafts, cooking, dancing, singing & games. It’s freaking adorable!! It’s also a business that can grow in any number of directions, from television & live shows, to publishing & merchandise. Best of all, it brings together all my years of filmmaking experience, culminating into a way to give back to the world in a very real and meaningful way.

If you had a friend visiting you, what are some of the local spots you’d want to take them around to?
When people come to visit me in LA, I just love mixing it up between the touristy and local. A typical itinerary will include the obligatory Hollywood Boulevard visit (in and out as quickly as possible though), before taking in some of the art scene at LACMA, a drink at a Downtown bar, maybe a Dodgers or LAFC game if it’s in season and a hike up to Griffith Observatory for sunset. Maybe breakfast one day on Abbott Kinney in Venice, a bike ride along the beach to Santa Monica, then Malibu for lunch. We’d take a day trip out to Santa Barbara for a touch of wine tasting and then dinner one night at La Boheme in West Hollywood or Cafe Gratitude (you know, just to watch their expressions as they state “I am…insert menu item here).”

I then love to top-off visitor’s trips with spending a day at Disneyland, because, well, it’s Disneyland! Before my first visit to the USA in my thirties, I had wanted to visit the park my whole life. So I just love watching both children and adults alike beam as they step off Space Mountain for the first time, or soak in their awe as the epic evening fireworks blow their minds. That never gets old.

Bottom line, I love it when people visit LA from out of town. It gives me an excuse to love on this city with fresh eyes and wonder. 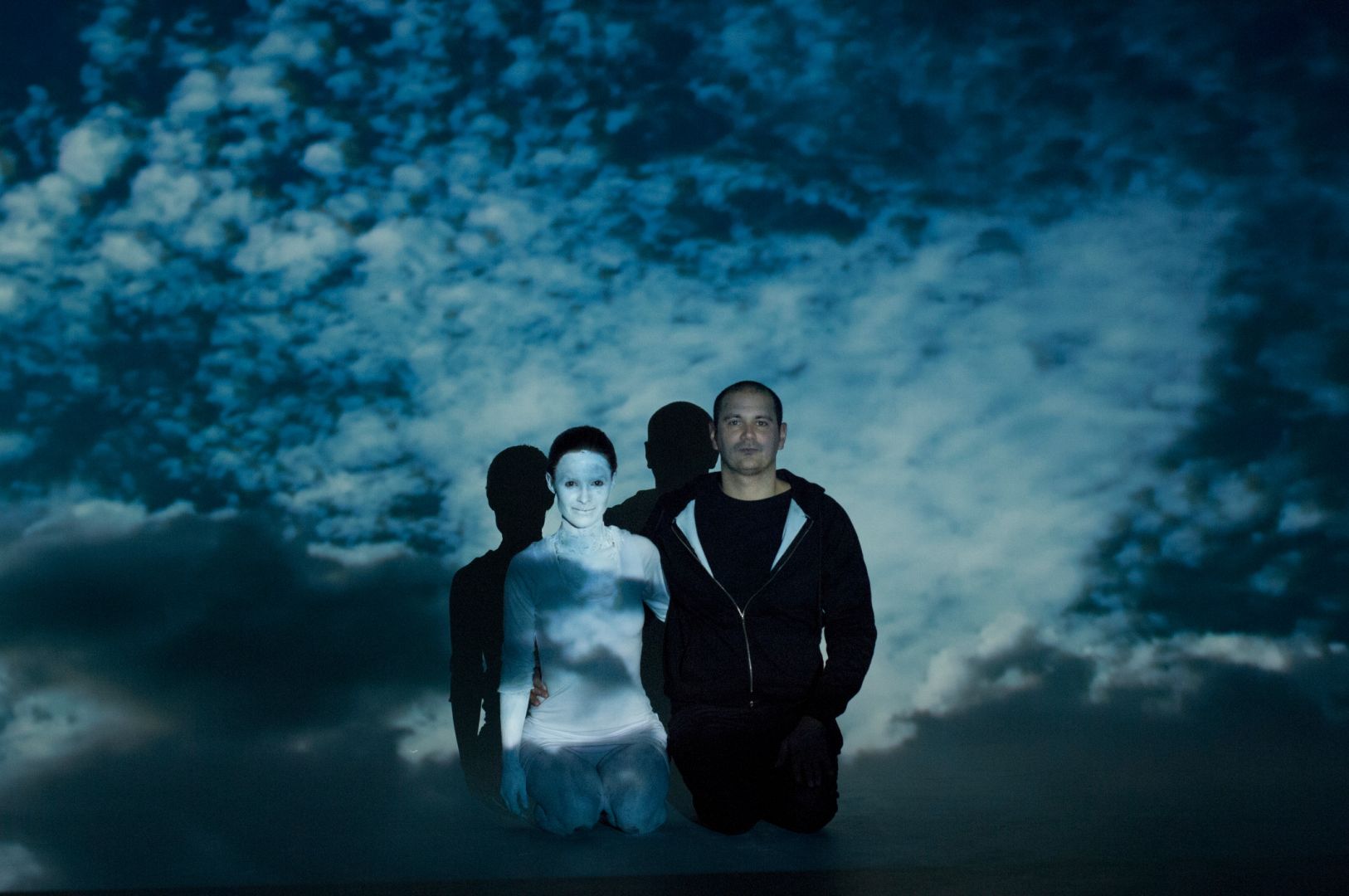 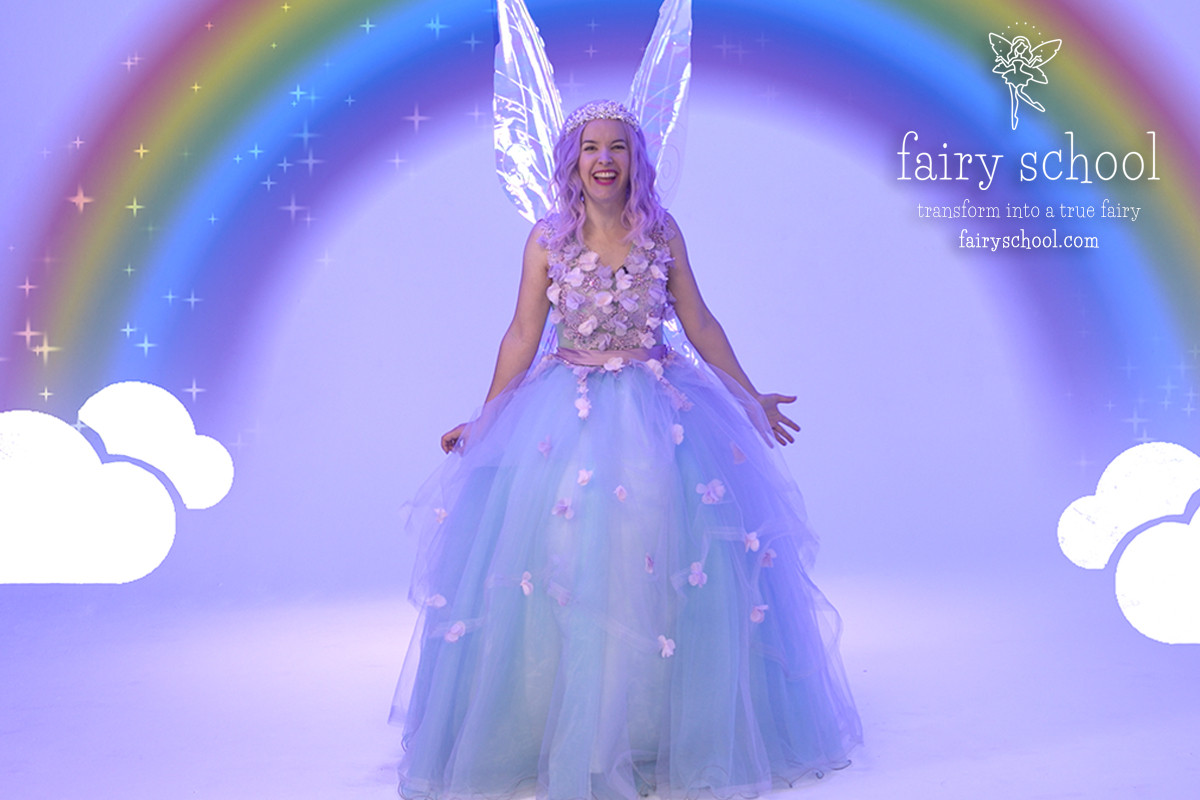 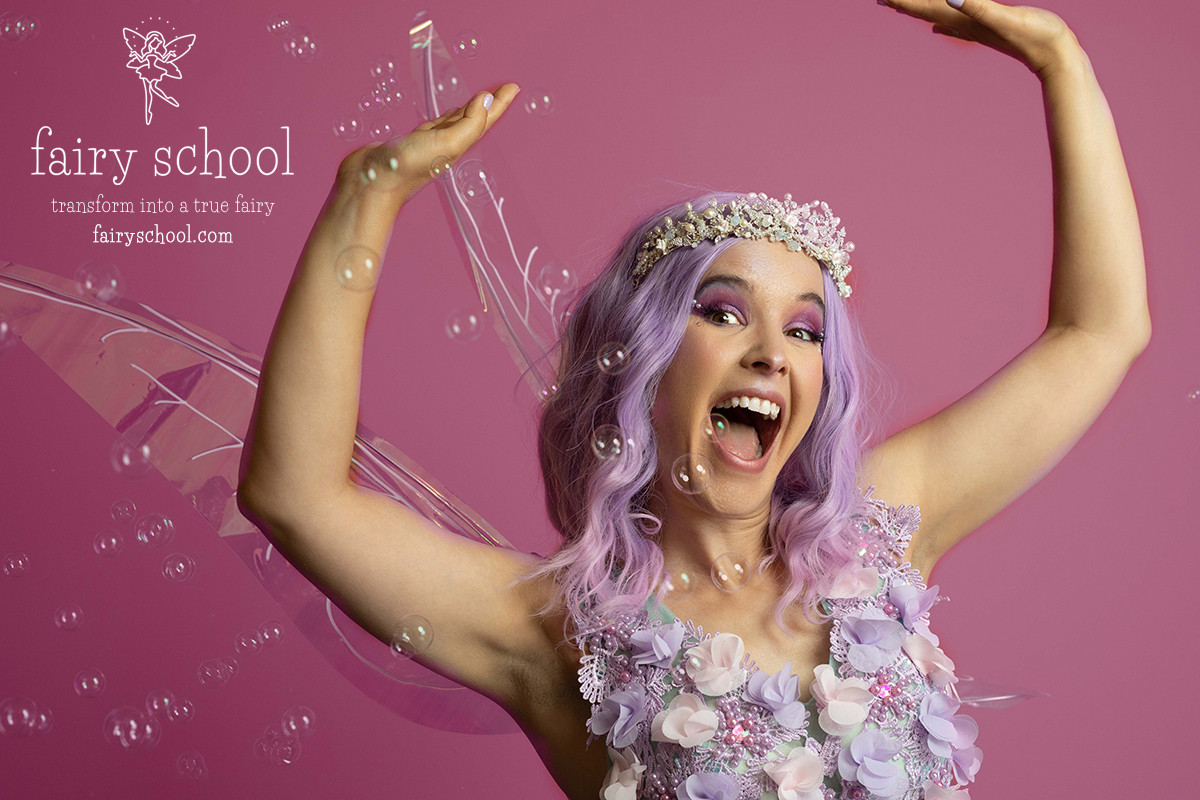 Shoutout is all about shouting out others who you feel deserve additional recognition and exposure. Who would you like to shoutout?
I wouldn’t be where I am creatively without a long line of mentors and supporters. Among them is film editor Steve Evans (“Killing Eve”), who gave me my first major break, working on Australia’s biggest television series at the time, “Underbelly”. He guided me through not only the creative side of editing, but the politics of the edit bay, navigating director & producer relationships. He is a mentor and friend to this day.

Director Michael Rymer (“Battlestar Galactica”) took a chance on me to edit my first feature film – easily one of the most challenging experiences of my life. I learned so much, not only about telling a good story through cuts, but about my own creative process, forming a foundation that is being built on to this day with all my creative pursuits.

Film Stills Photographer, Nicola Dove (“No Time To Die”) helped me understand creating good storytelling though a camera lens, along with the critical art of navigating film sets. Both vital to my current transition into on-set film photography.

Most importantly though, I would be nowhere, either creatively or sanity-wise without my life and often creative partner, Christina Evans. We met on a music video that I directed 16 years ago and we went on to collaborate creatively on many other projects from there. This eventually blossomed into a romance and we’ve continued to fiercely create together ever since. These days our partnership has graduated into building a creative business together in “Fairy School”. I couldn’t be more excited to watch how our partnership influences it’s growth and what we create from there.