We had the good fortune of connecting with Scott Deckert and we’ve shared our conversation below.

Hi Scott, how do you define success?
To put it simply, I believe you have to keep this in mind – Never lose sight of the passion that drew you to acting, but find the right mix of that and treating your career as a business. When you get to the point where you’re earning a living, be conscious of your financials so that you can continue even if you hit a rough patch. Also, appreciate the opportunities and foster relationships the right way. Don’t be the person who comes across as trying too hard on that front. As Will Ferrell said in his latest film, ‘Eurovision Song Contest: The Story of Fire Saga,’ “Hey, be a cool guy.” Being someone that others look forward to seeing the next day on set after an already fifteen hour day contributes to why people love the experience of making films and shows. It’s such a unique journey and when you get to do it with people that feel like instant family, it’s easy to understand why it’s so addicting. So “Hey, be one of those guys (or gals).” Learn to accept rejection, appreciate wins, train and prep your butt off and stay humble when good things start to happen. You’ll thank yourself later. Success can be looked at in many different ways. A lot of people see it strictly from a financial angle. I do what I do primarily for the love of the art and the life experiences acting brings me. It allows me to inspire while being inspired by amazing people… not only in front or behind the camera, but by the people who reach out to me because I happened to make an impact on their lives in some way. All of the sudden they’re making an impact on mine. Having a career that puts you in such a unique position to do positive things is one way I like to measure that “S” word. I think the real success is what you do with your success. How you build on it and how you impact others. That being said, I don’t want to lose touch with reality. A solid goal is to be able to do whatever it is you enjoy while making a living doing it. When I’m on set, it’s hard to look at my work as a job; but in order to find success on the path to actually getting to set, it helps to treat it like a business. It’s easier to see it that way with the audition process. While I genuinely appreciate opportunities that come my way and the incredibly talented people that put their faith in me and consider casting me, there are times when the audition process becomes a bit draining. At a certain point, you’ve worked on so many projects, proven your skills and built a reputation; but many productions still want to see you in their specific role… sometimes multiple times… over several months. I respect and understand that, no matter what toll it takes on my brain. From producers, casting offices and studios to the production itself, there are so many entities that have a reputation to uphold. They have to get it right. Sometimes they’re so sure of you being perfect for the role that they don’t even need you to audition, but other times you just have to roll with the process, no matter how long it takes. Like in sports, you have to be mentally tough. I treat auditions with the mentality that I’m heading to set to film. So pouring myself into something when I’ve had only 24 hours to prep can feel like I’ve mentally put a week into it. Living in a role for an actual week often feels like a month, and so on. It can be incredibly frustrating when you connect on an inexplicable level and fall in love with living the life of a character but it ultimately doesn’t pan out. When you believe it’s meant for you. When you know you went in and crushed it and you find out you’re one of the choices. Or you get pinned but it comes to your attention in countless crushing ways that you didn’t get the job or even that a show you had already worked on isn’t going to series. That’s when you have to remember that there are so many variables that go into casting and decision making in this industry. Someone else might just be better for the role, or maybe they’re a bigger name, or maybe one particular person either puts the nix on you or pushes you through. Maybe you already landed that game-changing role, gave everything you had in making the pilot come alive and it’s stopped dead in the water; but that’s the game, and hey, there are other roles you think you didn’t do so well on that you book. I personally had to learn to accept rejection, to not get too emotional over the losses and to soak up the wins. Not always easy, but necessary. If someone doesn’t like you, someone else will. If you have general success and your time isn’t right now, why can’t it be later? In fact, it probably will be. Find that healthy mentality of optimistic hope combined with a consciousness of reality. And as contradictory as this may sound, it can really come across in a positive way when you just stop caring so much. You relax, you throw it away and you become more human. 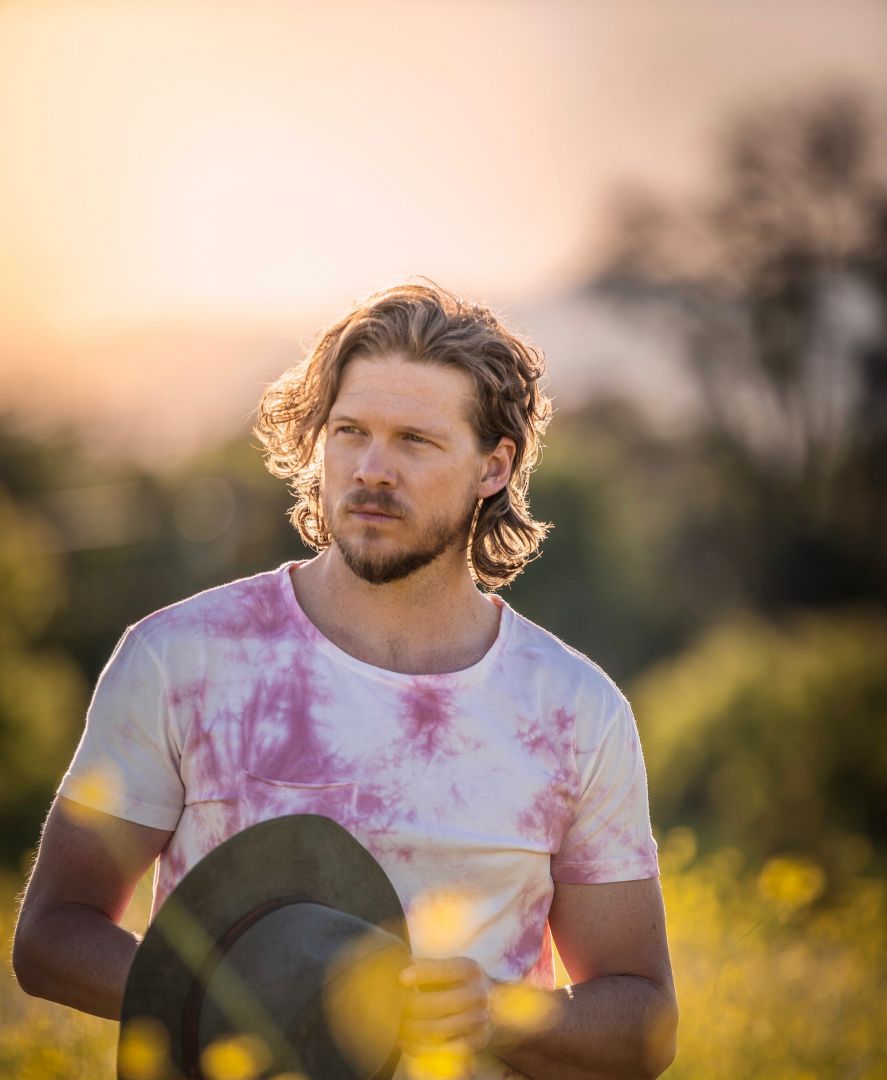 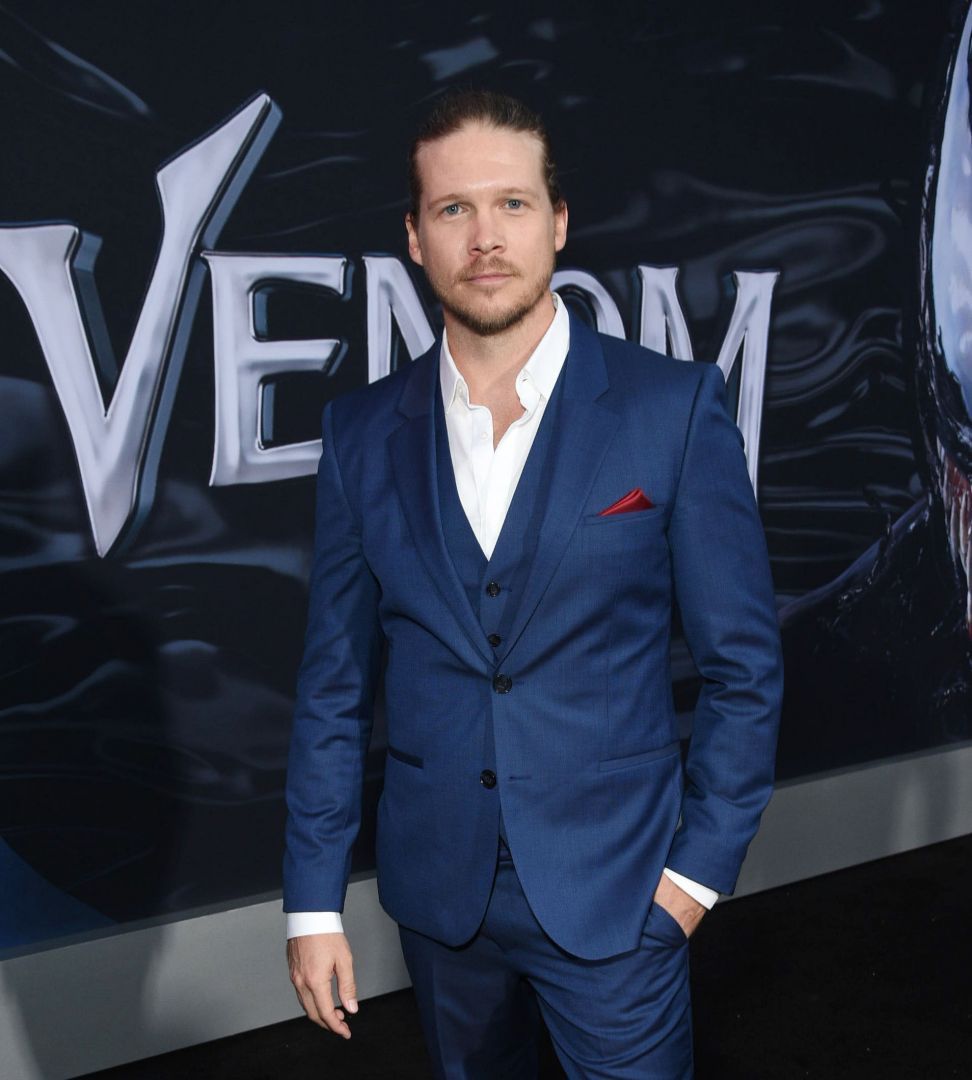 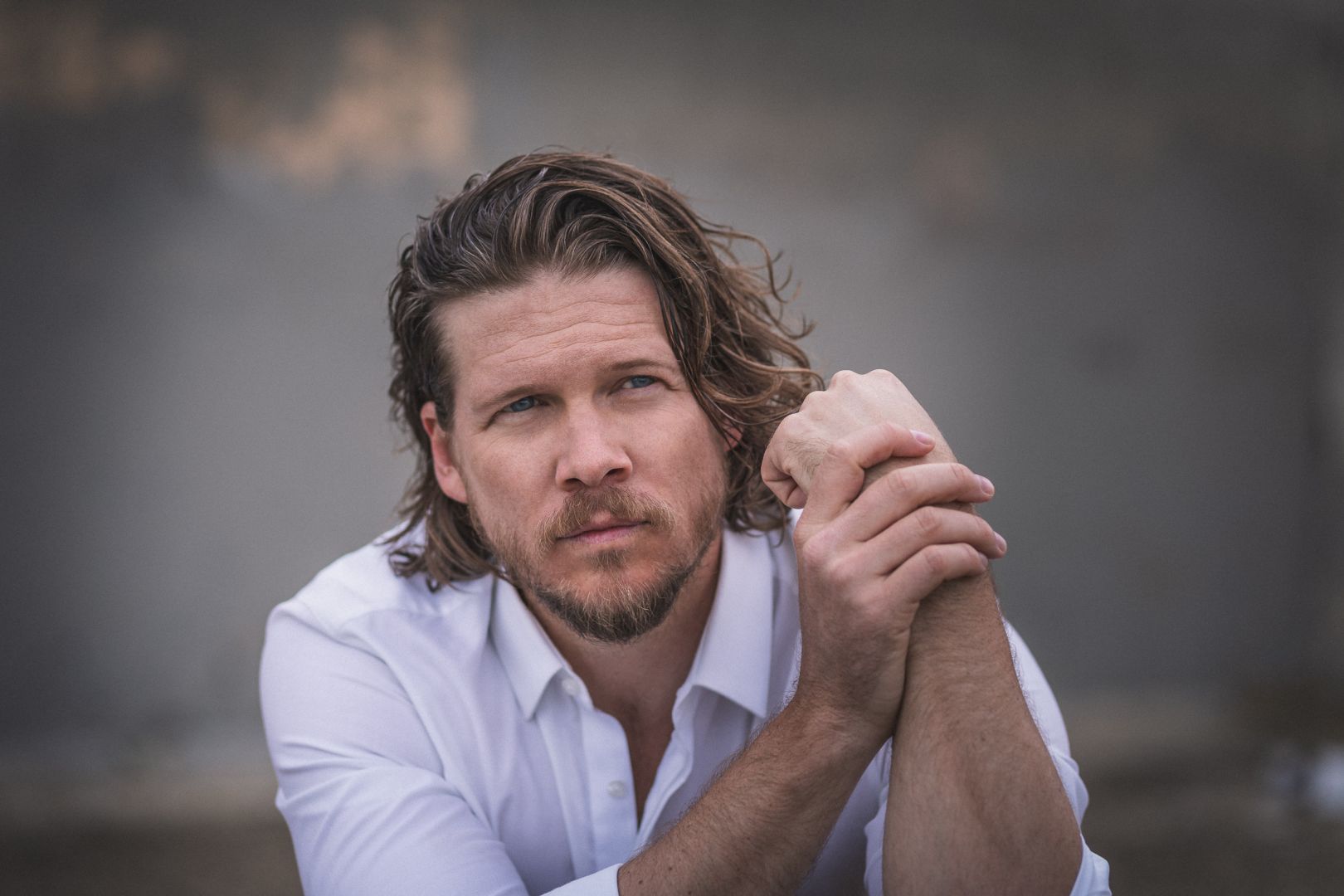 Can you open up a bit about your work and career? We’re big fans and we’d love for our community to learn more about your work.
I’ve been fortunate in many ways in my career, having been a part of a lot of great casts and projects and I look forward to continuously reaching new levels and working with talented people in my industry. I’m so grateful to all who have and continue to put their faith in my talents and I’ll never forget the people who help me along the way. Getting cast in a memorable role in a Marvel movie like ‘Venom’ has changed the course of my career. It seems like it takes one big project to help solidify you a bit and I’ve been fortunate to get a lot of work since then. There are so many steps in this career. ‘Workaholics’ was a big step for me as well, leading to projects like Netflix’s ‘XOXO,’ which then brought me back to ‘Workaholics’ as a different character. You start small, treating those little roles like the biggest performance of your life, and before you know it you’re booking large guest star and recurring guest star roles. Eventually, as I mentioned in my answer to the last question, it seems that with patience and perseverance your time will come as each step gets you closer to where you want to be. 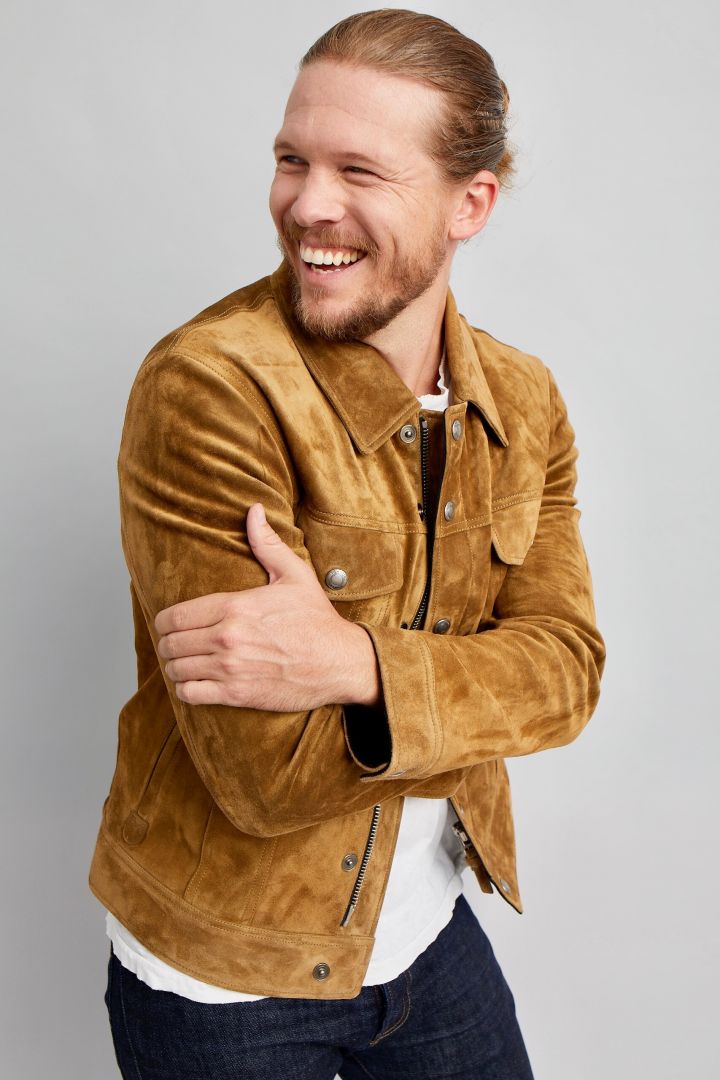 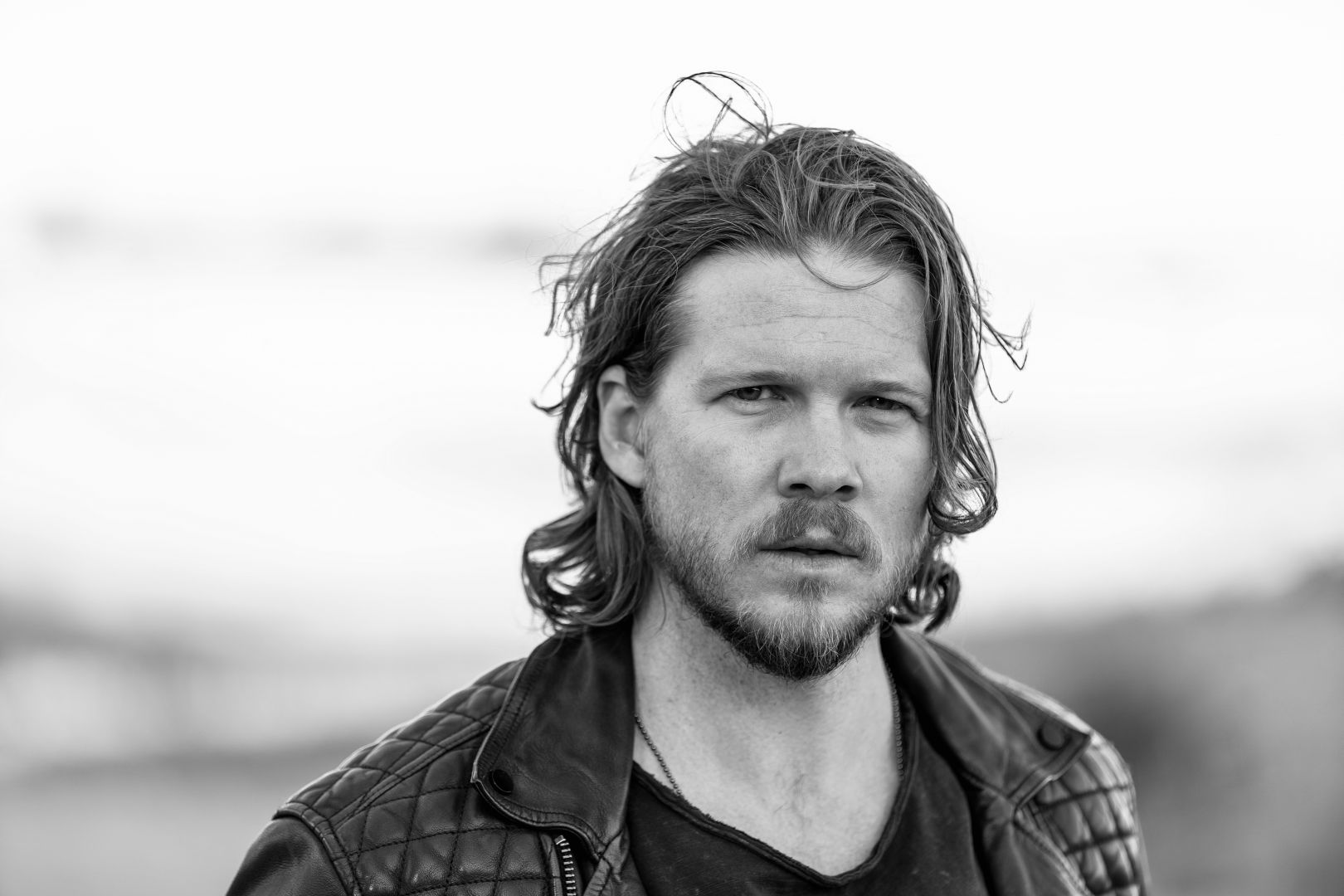 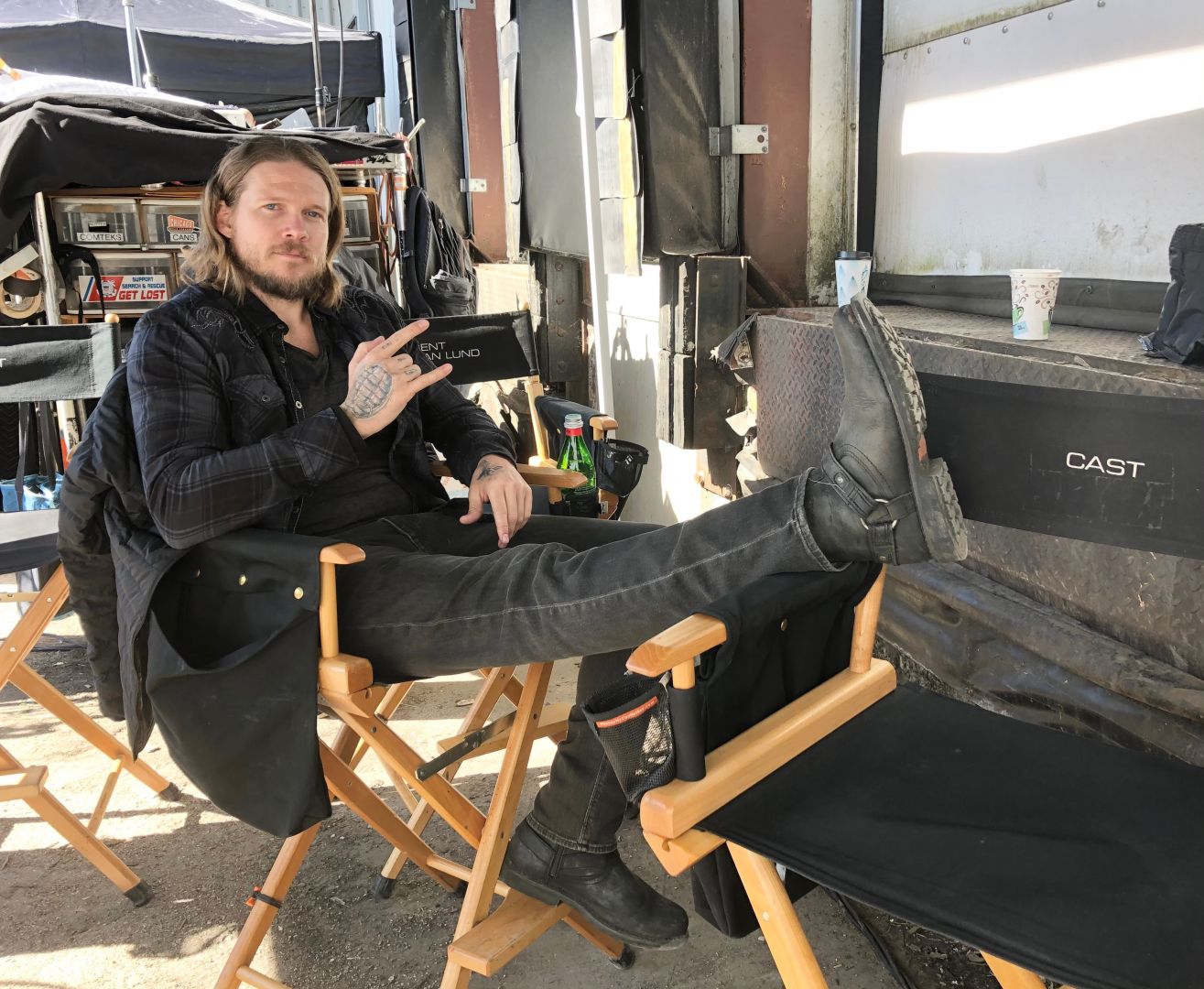 Any places to eat or things to do that you can share with our readers? If they have a friend visiting town, what are some spots they could take them to?
I would take them to Venice Beach for an hour, then drive to Hermosa where we would spend two nights so they could experience my beloved “beach life” on the strand. We’d enjoy establishments like The Deck, formerly known as The Poop Deck, as well as Old Tony’s in Redondo and we’d of course swing by King Harbor Brewing Co tasting room. After that, we’d head to Hollywood and hit up Musso & Frank before winding it down at Rendition Room. Then I’d say, “You’ve seen enough. We’re heading to Joshua Tree.” We’d spend three nights camping and probably another four in a sick J-Tree log cabin, depending on their resilience to the outdoors. Finally, we’d rent an RV and spend a couple days in San Diego before heading toward Santa Barbara, Lompoc and Paso Robles for a little wine country. If we still had time we might even drive up to Napa Valley and then sneak in a couple rounds at Pebble Beach on the way back down to LA. Yeah, that’s a good trip. 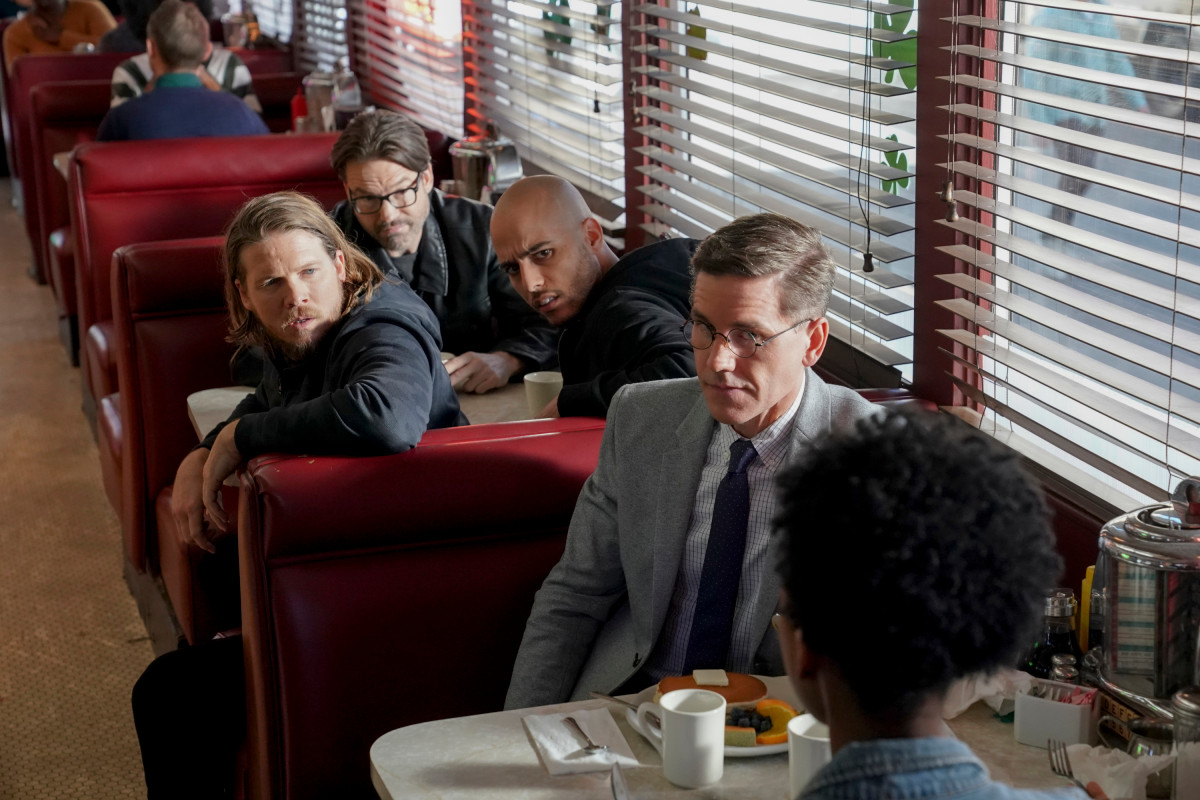 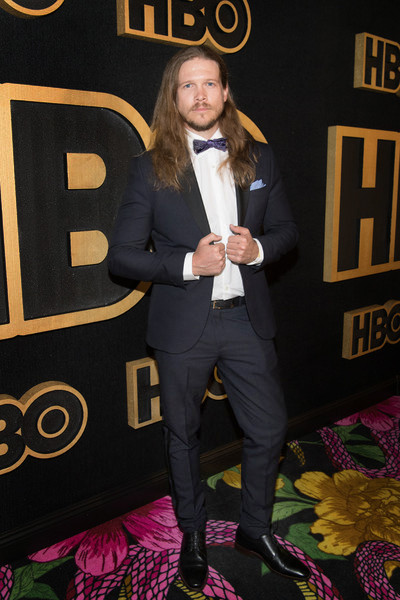 Who else deserves some credit and recognition?
To my coach, Eden Bernardy, who left us to our own devices a couple short years ago. I hope she’s proud of how she set us up to navigate this wild ride. I’d also like to give credit to the people in my industry who have and continue to put their faith in my work. My reps, huge praise to Thom and Scott who I love climbing the ladder with. Casting directors, directors, producers… there are so many I’m grateful for. I’d love to give a shoutout to Ruben Fleischer, Caitlin Well and John Papsidera. ‘Venom’ was a milestone for me and without them that experience would not have happened. I’m lucky to have rock stars like them in my corner. And to finish this party, I wouldn’t have accomplished half of what I’ve done without a tight knit group of friends and family who’ve been on my side through the great and through the rough. There are a lot of people who have affected my story.