We had the good fortune of connecting with Scott Grey and we’ve shared our conversation below.

Hi Scott, what role has risk played in your life or career?
My life often feels synonymous with risk, starting very young. By the time I was 13, I was involved in gangs and at 17, I was forced to take one of the most potentially dangerous risks of my life: leaving that gang and going to college. See, leaving a gang isn’t as positive and heart-warming as it may seem. In reality, it means dodging assassination attempts, never being able to stepping foot in the place where you grew up ever again, and being filled with PTSD for the rest of your life.

When I was 19 and a sophomore in college, I took my second major risk, I married the most beautiful woman that I had ever seen. Our lives were full of ups and downs, but our love felt eternal. Eventually her and I ran away to live on a tropical island. But , our love crumbled in paradise. As you know, loving someone is always risky. And this was a risk that ended in heartbreak.

My third life-changing risk was a risk that many of you reading this have also taken: quit your job, move to LA, and live your dreams. It’s ironic that the most stereotypical of risks felt the hardest. Perhaps my upbringing and early marriage made me take on too many responsibilities too young. So, leaving a six figure job in finance and starting over again, after I had just finished picking up the pieces of my divorce, was terrifying.

The jury is still out on risk #3. Who knows if it will end up in success? But at least I will have no regrets. 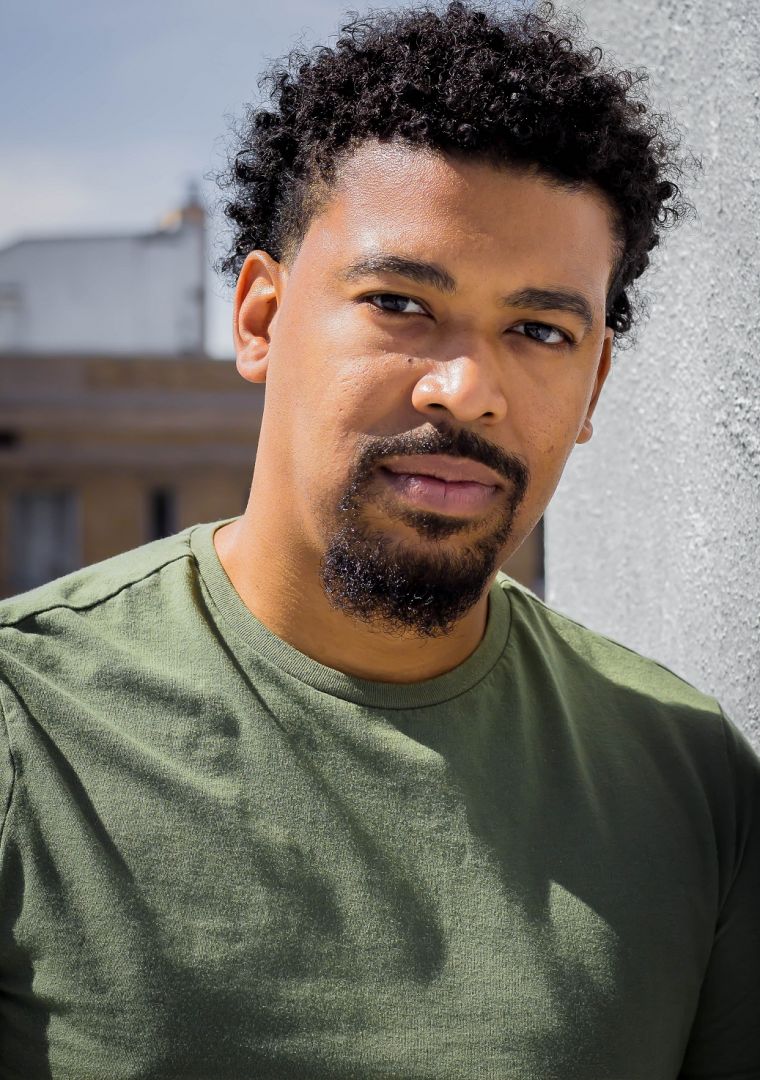 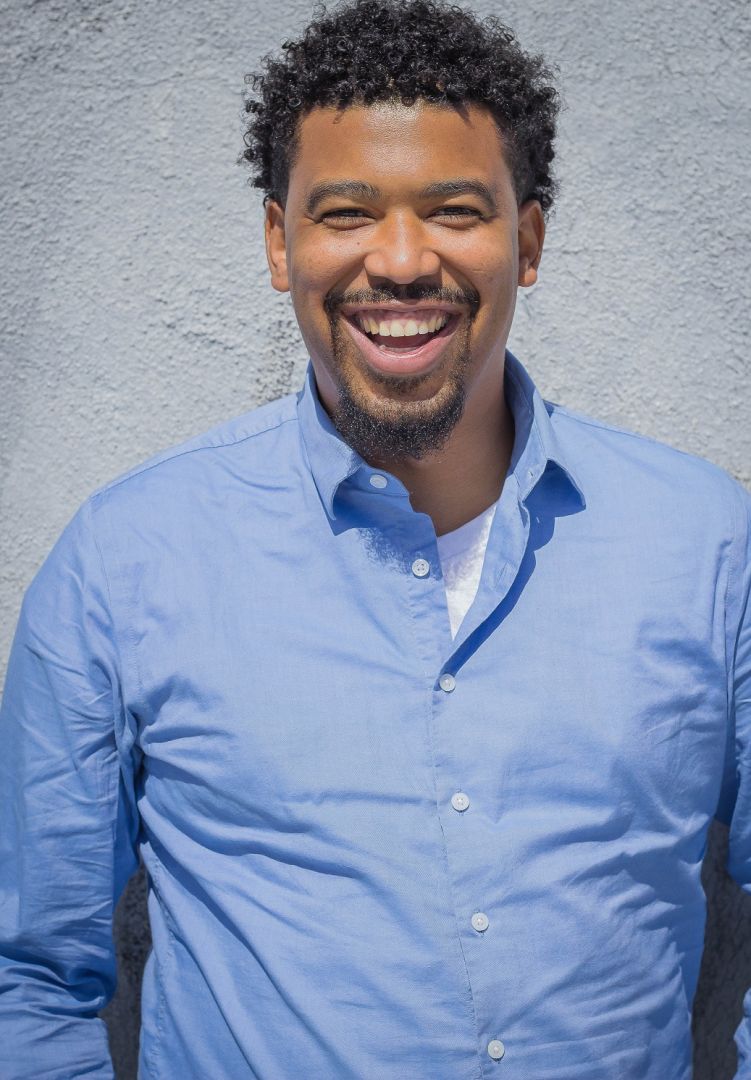 Alright, so let’s move onto what keeps you busy professionally?
Although I’ve only professionally acted for 2 years, it feels like I’ve been acting all of my life. I’ve “played” the roles of gangster, college student, husband, divorcee, and finance man.

Eventually, I decided to become a full time thespian after an acting class led me out of a suicidal state of depression. Without a doubt, acting saved my life.

My friends describe me as “a cat with 9 lives”- and I draw from each of these lives when I take on new characters. Reciting lines is easy, but embodying characters with your body language, expressions, and emotions takes true talent. My favorite part of acting is not the performance, but the preparation. I spend the days before a large performance becoming my character: dressing like him, speaking like him, and thinking like him.

I’ve learned that acting is a selfless art. As soon as “lights, camera, action” is said: I let go of myself and transform into what the audience needs. Scott Grey becomes insignificant, and a new persona takes center stage.

Any places to eat or things to do that you can share with our readers? If they have a friend visiting town, what are some spots they could take them to?
Screw the tourist attractions- my friends can see those on TV. Instead, I would want to give them a real Angelino experience.

We would wake up at 6 am and hike Runyan- before the tourists arrive. We would eat bagels and drink coffee at Sammy’s Bagels on Sunset. We’d have a quick workout at HVY Industry, and play the game of guessing which actress, singer or IG model is hauling ass on the treadmill.

We would spend the afternoon speeding up Muholland, and then coasting down the PCH. We’d have a picnic and watch the sunset in a secret garden that’s hidden along the coast of Malibu. And we’d end at Perch DTLA, for rooftop drinks and dinner. 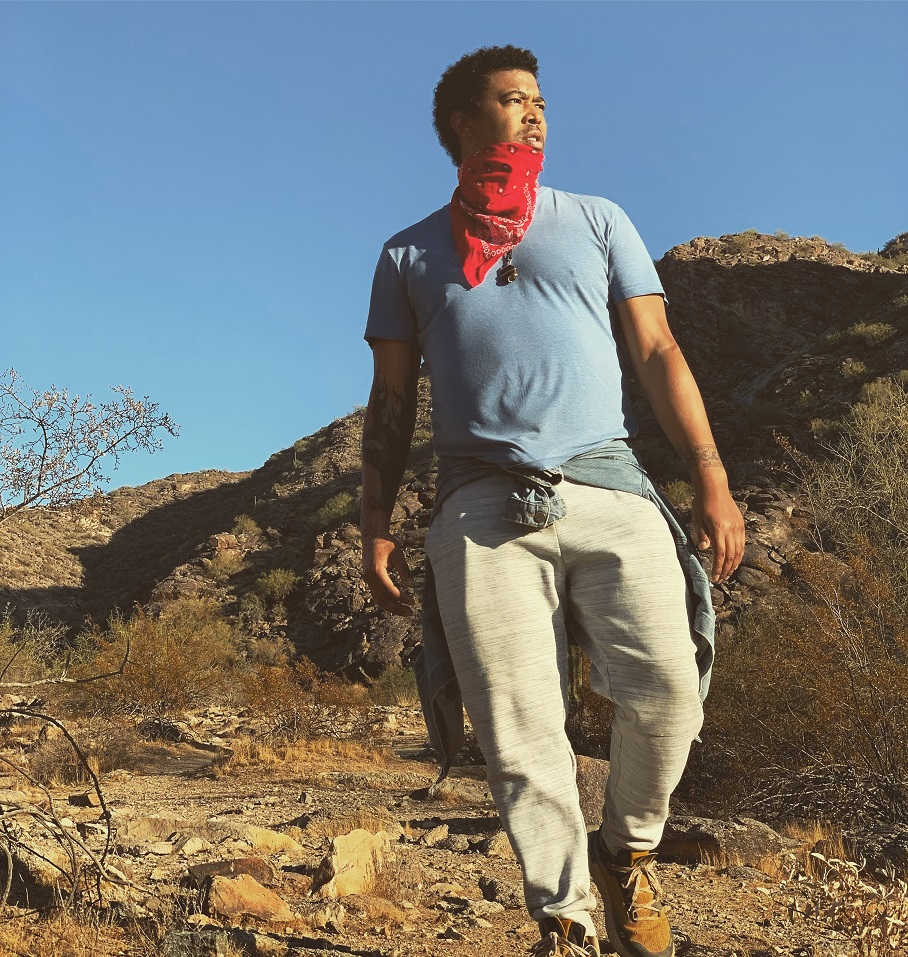 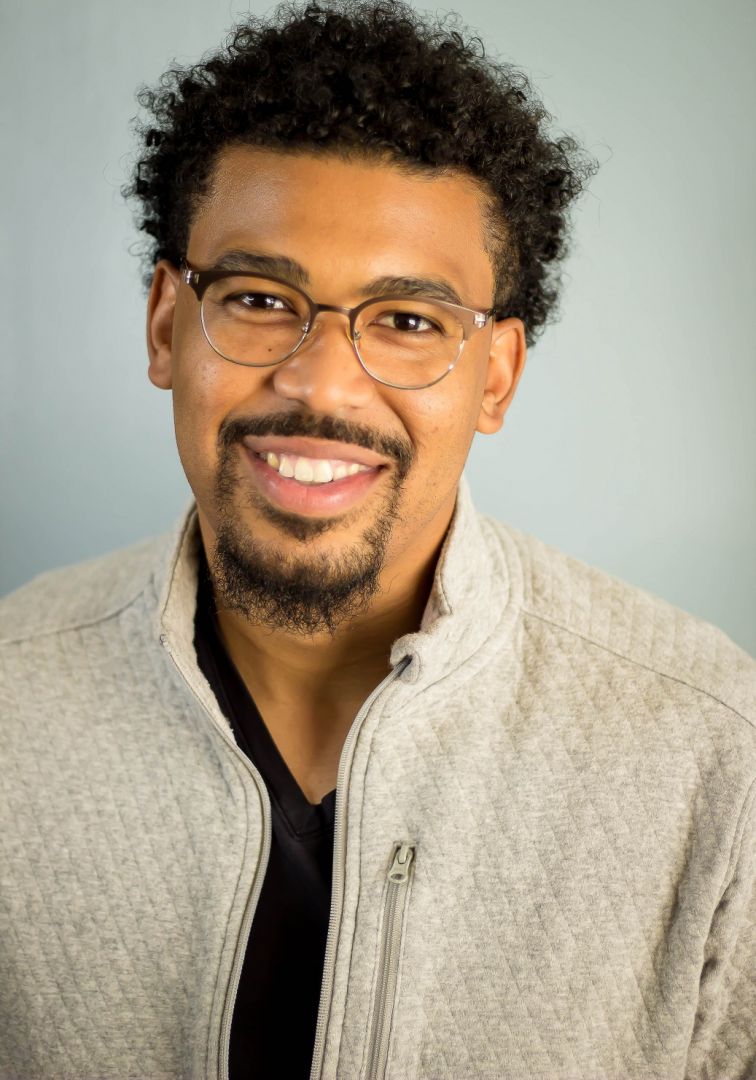 The Shoutout series is all about recognizing that our success and where we are in life is at least somewhat thanks to the efforts, support, mentorship, love and encouragement of others. So is there someone that you want to dedicate your shoutout to?
Shoutout to the Red Line TV show where I was a stand-in and truly fell in love with the art form of acting. It was on that set where I met one of my good friends, who convinced me to quit my finance job, move to LA, and pursue my dreams. I still run into people from that set every now and then, and always smile to myself, knowing that I made the right decision.