We had the good fortune of connecting with Serafina Costanza and we’ve shared our conversation below.

Hi Serafina, can you share a quote or affirmation with us?
Something clicked inside me the first time I read the quote by Charlie Chaplin – “A day without laughter is a day wasted.” It helped me realize everyday is a gift and I have the power to make the most out of that gift. I’ve always been the type of person who is able to laugh while crying. Somehow in the during my toughest moments, hardest cries I most often am able to turn some part of the tragedy around to make myself laugh. It’s hard for me to not make a joke during a tough, dark or sad situation; like laughing at a funeral after sobbing your eyes out. I can be sad, I can feel my feelings but the sadness doesn’t have to ruin me. It’s a healthy defense mechanism that I welcome. Beyond the ability to make a joke in the midst of tragedy, this quote reminds me that no matter what is going on, no matter how sad I am that sometimes we have to take the serious not so seriously. It’s easy to forget, more now than ever, that it’s ok to be happy and enjoy yourself. It’s up to me to not waste days. 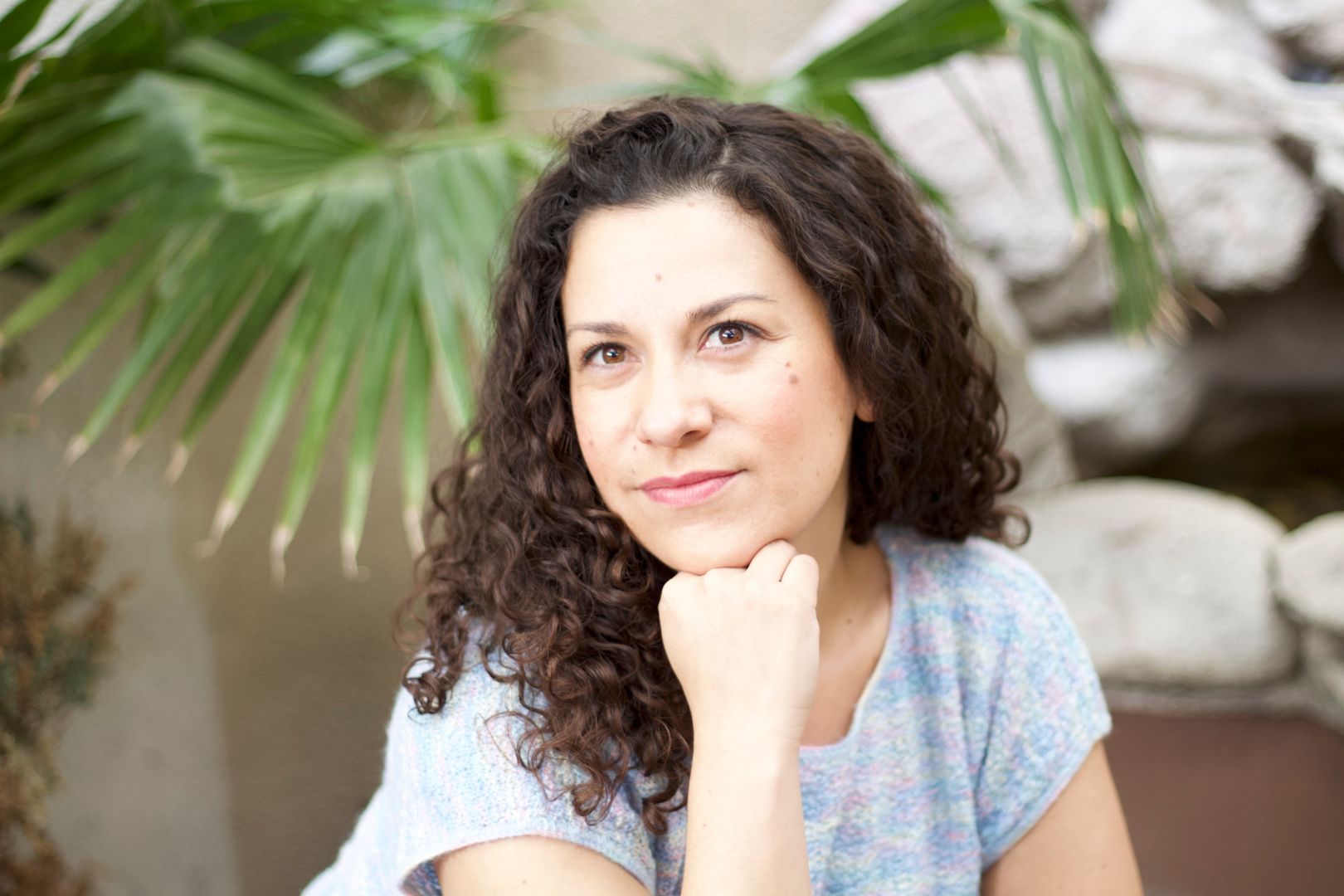 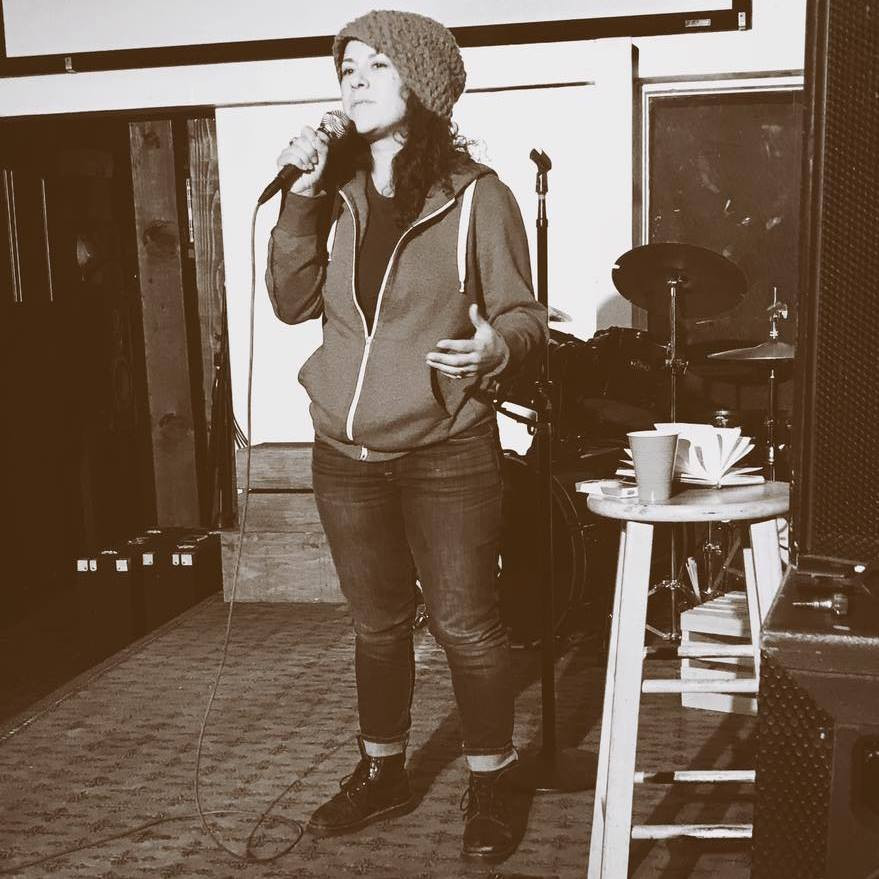 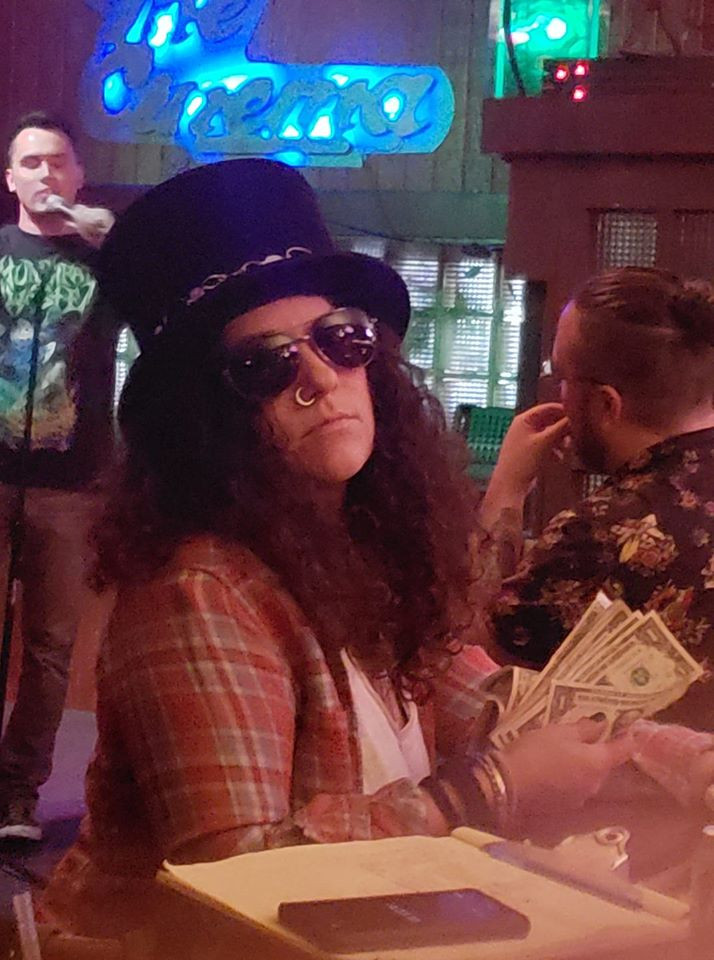 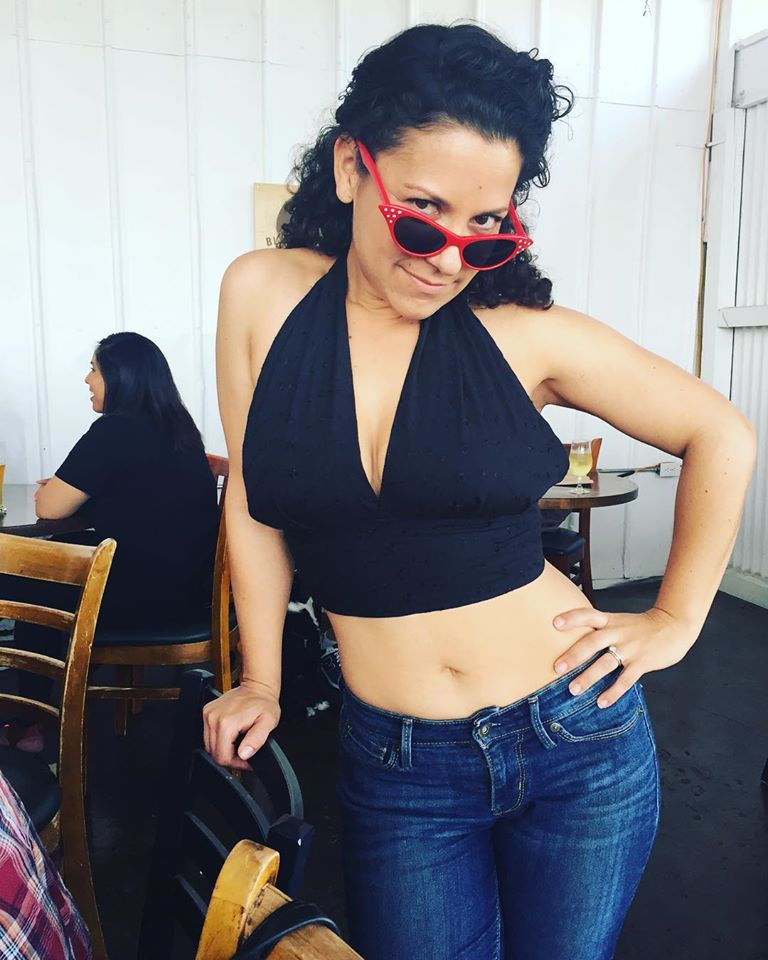 Can you open up a bit about your work and career? We’re big fans and we’d love for our community to learn more about your work.
Growing up I wanted to be Shirley Temple, a singing, dancing actor but as I got older I became obsessed with standup comedy. I would watch Comic Relief religiously, SNL every Saturday night and at age 12, I had Sinbad’s HBO Special, Brain Damaged committed to memory. I admired standup comedy so much and wished I could be funny on purpose but never thought I could. I could only play a funny person on TV! I was focused on becoming an actor, I built sets in college and performed plays at local elementary schools. In my late 20’s I realized I wasn’t happy. I had just finished college (yes, it took me 10 years but I don’t have any school debt!) and was the Director of Operations for 4 restaurants. Realizing I was overworked and unhappy, I quit. Wanting to get back into acting, I signed up for an improv class. Improv led me to standup and that old obsession came back and after my first open mic there was no turning back! Since then I’ve performed all over the US, won a few competitions and started my show, Knockout Comedy Hour. Performing, especially standup, helped me get back to me. I will never get enough of that indescribable feeling of connecting with an audience over a shared experience that is uniquely ours. The one thing I continue to learn is to never underestimate myself, keep pushing even when it’s scary. Especially when it’s scary.

If you had a friend visiting you, what are some of the local spots you’d want to take them around to?
These days a friend visiting and going anywhere would be an adventure enough! In the before times I would take my friend to the Huntington Gardens in Pasadena for the better part of the day then have dinner and drinks while overlooking Los Angeles at the Roof on Wilshire. Then we’d nerd out all day at Universal Studios and spend the night out at my favorite dive, The Cinema Bar in Culver City. The Cinema is a great little spot that has live music just about every night! LACMA is high on the list as is the Dynasty Typewriter, my favorite local theater. Dynasty Typewriter has the best popcorn and even better standup shows! Other than that we would spend lots of time at my house watching HGTV in my garage. 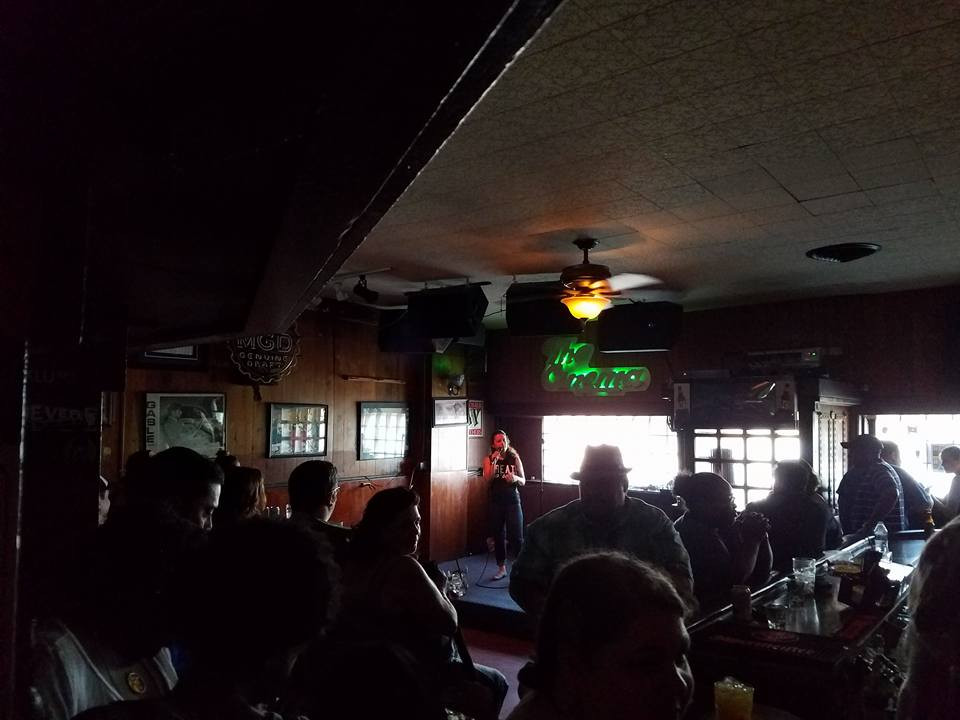 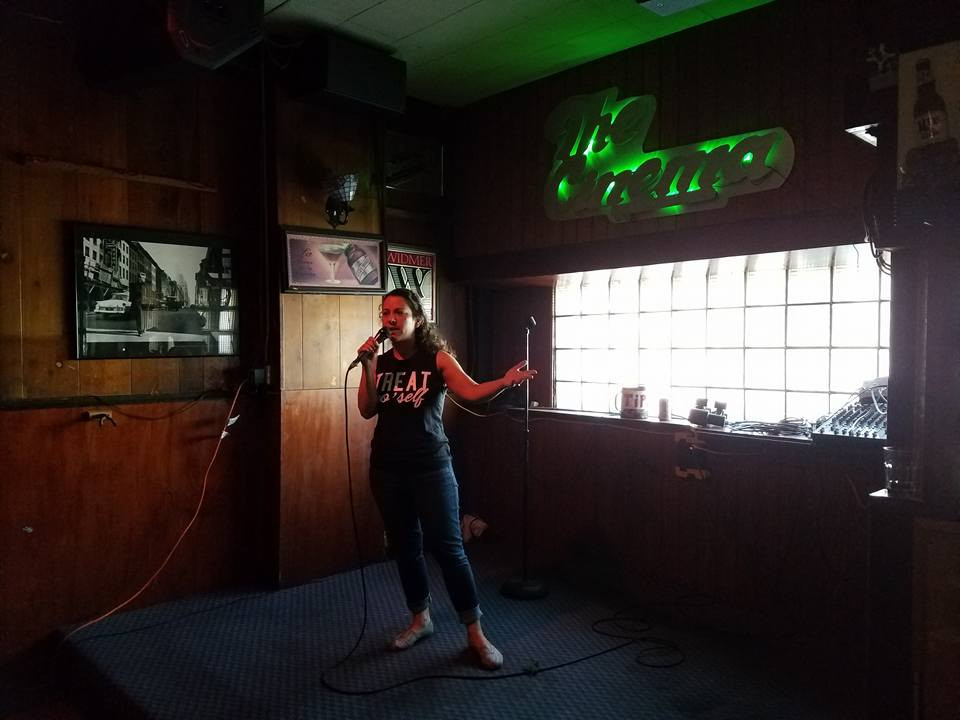 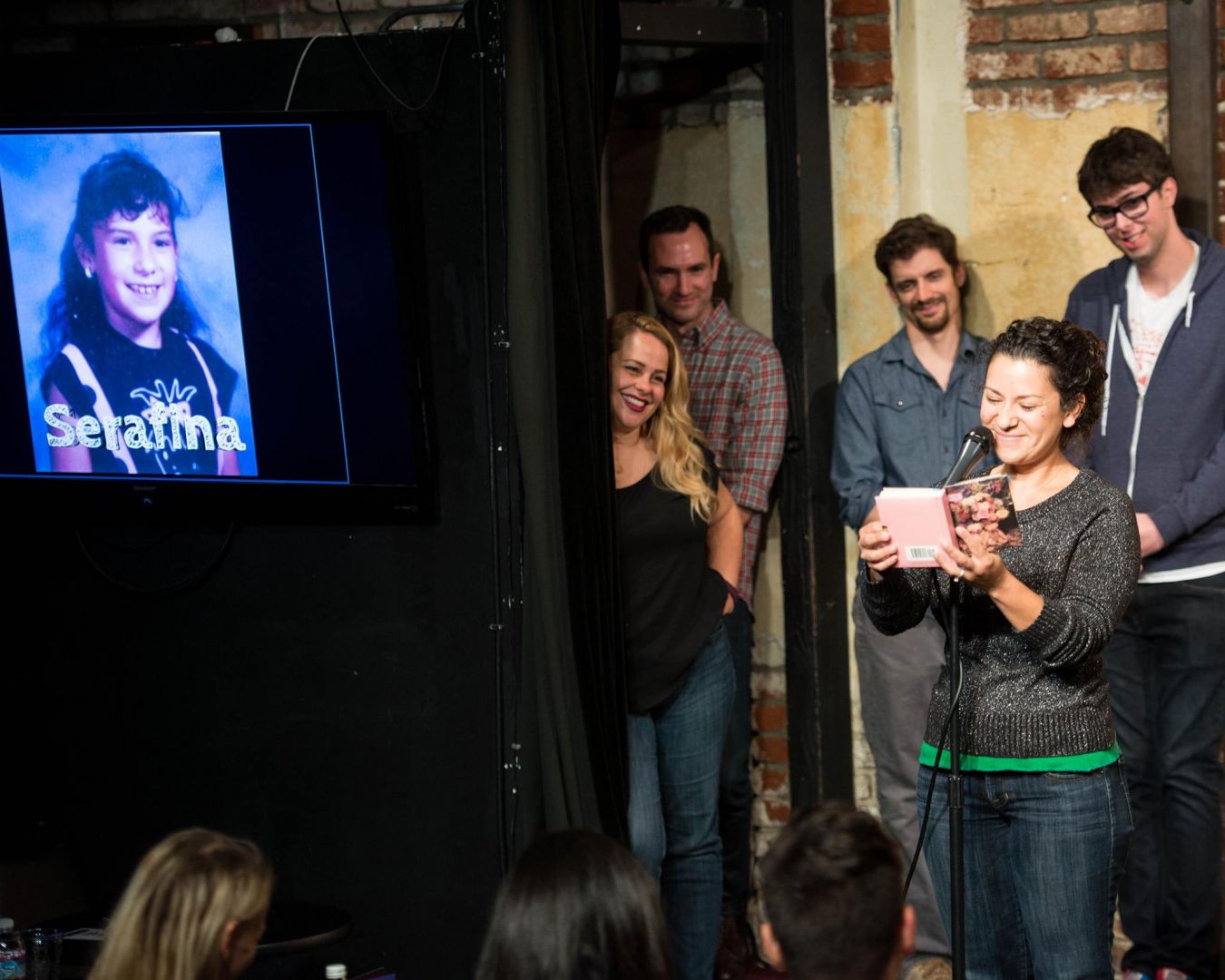 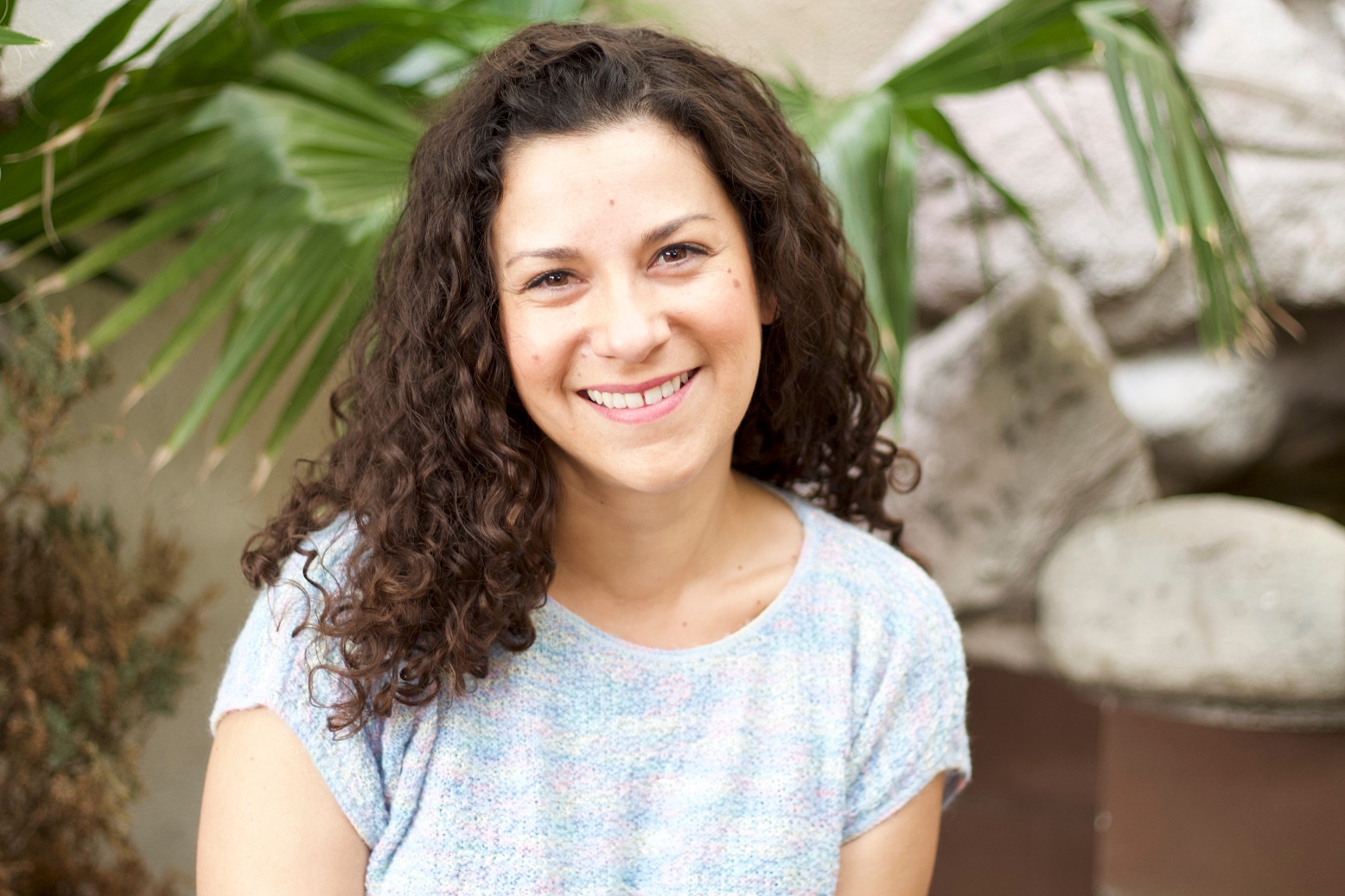 Shoutout is all about shouting out others who you feel deserve additional recognition and exposure. Who would you like to shoutout?
There has been countless people and events that have helped along the way but I would like to dedicate this shoutout to 4 people who have influenced my heart and mind. Both my grandmothers and 2 teachers played a big role in my early life. Nana Rose was my closest confidant and biggest fan. She encouraged me to do 2 things, be nice to others and to simply be happy. Her advise has helped me to make decisions based on what I want and not others. When I was 5, my Nana Terry (my other grandma) took me to see a performance of the Sound of Music, not only did I sit through the entire play but I was enthralled by it all. After that, she took me to numerous local performances. It was when she took me to the Nutcracker in San Fransisco that I realized I wanted to do that! I needed to be on stage. Along with having amazing Nanas, I had really good teachers who celebrated me individuality and really encouraged me to be myself and to write. Thank you Mr. Klinger and Mr. Schwab!