We had the good fortune of connecting with Shane Stanley and we’ve shared our conversation below.

Hi Shane, what role has risk played in your life or career?
I subscribe to coach Bruce Arians’ approach of “no risk it, no biscuit” and always have and believe anything worth doing is worth overdoing. I worked for over 25 years to get to a point in my life where I could do what I wanted to do and have never taken the path of least resistance to achieve that. My goal was to become a gamechanger and in my business, that was about punching way above our weight class and showing Ho-Ho Wood that you don’t need tens of millions of dollars to make a film that feels like you had it. In order to accomplish that, I had to partner with people who believed enough in me to allow us to take the reins and do things our way. 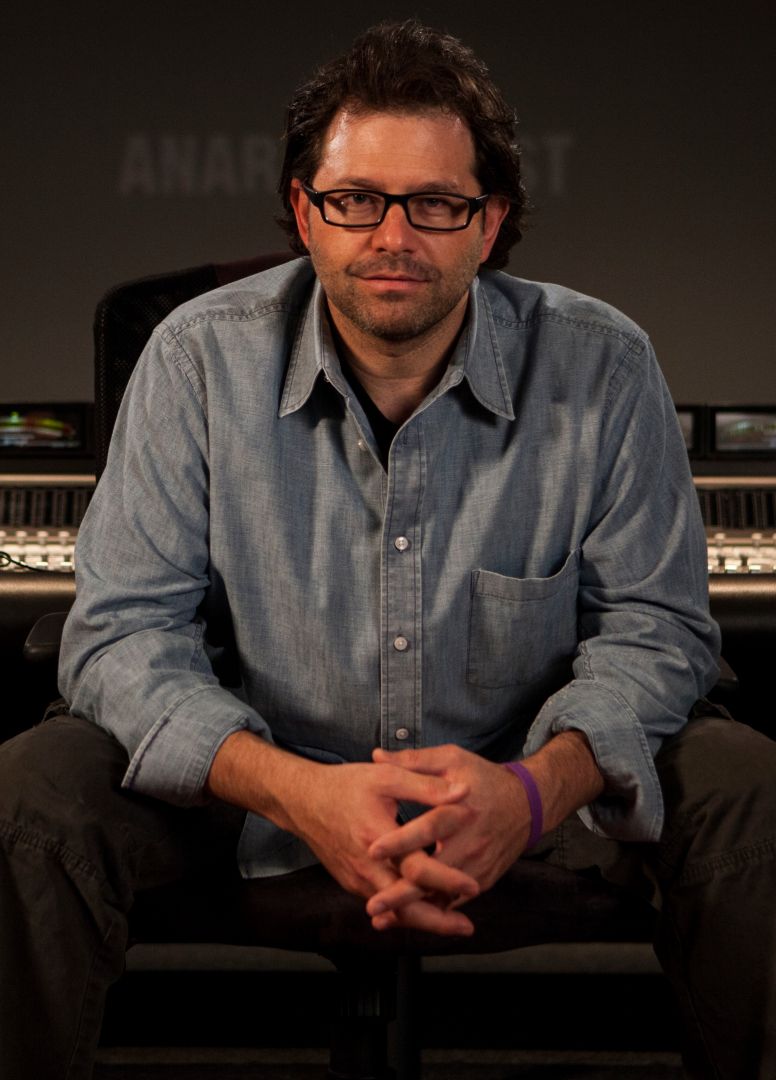 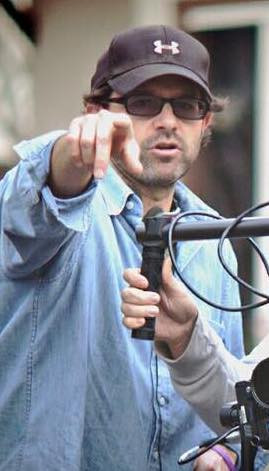 Let’s talk shop? Tell us more about your career, what can you share with our community?
I think what’s unique about what we do is how we do it. As I said before, I always try to out punch our weight class and what that means is making movies for a dime and convincing the world we made them for a buck. I don’t think there’s another business that wastes money more than the motion picture industry. I have been called into several production companies and even some marquee studios to go over budgets for a project and show them where to cut corners and how money can be saved. It always blows my mind when I’m reminded we’re kicking out finished, quality films for less than most production companies spend on food. I have always believed that all you need is an actor, a camera, and (hopefully) a sound recorder to tell a story. Everything else is just gravy.

Any places to eat or things to do that you can share with our readers? If they have a friend visiting town, what are some spots they could take them to?
I would have to say the places I would suggest include Universal City Walk, The Universal Studio Tour, the new SoFi Stadium is incredible. I love the beaches, more toward the north end of Malibu where they filmed Grease and further. In the San Fernando Valley, Galpin Motors has a $30M car collection that is available to see by appointment which is out of this world. I suggest people take a drive through Topanga Canyon, where real hippies still live, and go to “The Top of the World” and just exhale as they overlook the entire valley. Continue up to Mulholland and see the backside of the Hollywood sign and get a similar view of Los Angeles too. If they’re able to see a show at the Hollywood Bowl, I’d strongly push for that. That’s an experience that never ceases to amaze me whether it’s a rock concert or an orchestra. Speaking of orchestras, I’d also strongly recommend the Walt Disney Concert Hall. Even if you don’t see a show there, the architecture of the building is like no other. If you’re into seeing a play, I prefer the Geffen Playhouse Theater over any other in the city, hands down. A dear friend of mine is a season ticket holder and whenever he calls me to give out tickets when he cannot attend is a very special occasion. Some of my favorite restaurants include Wally’s in Beverly Hills, The Sunset Cafe in Studio City, and Nic’s on Beverly. The food and ambiance in those locations make the dining experience much better because they are truly so different from one another and affordable. 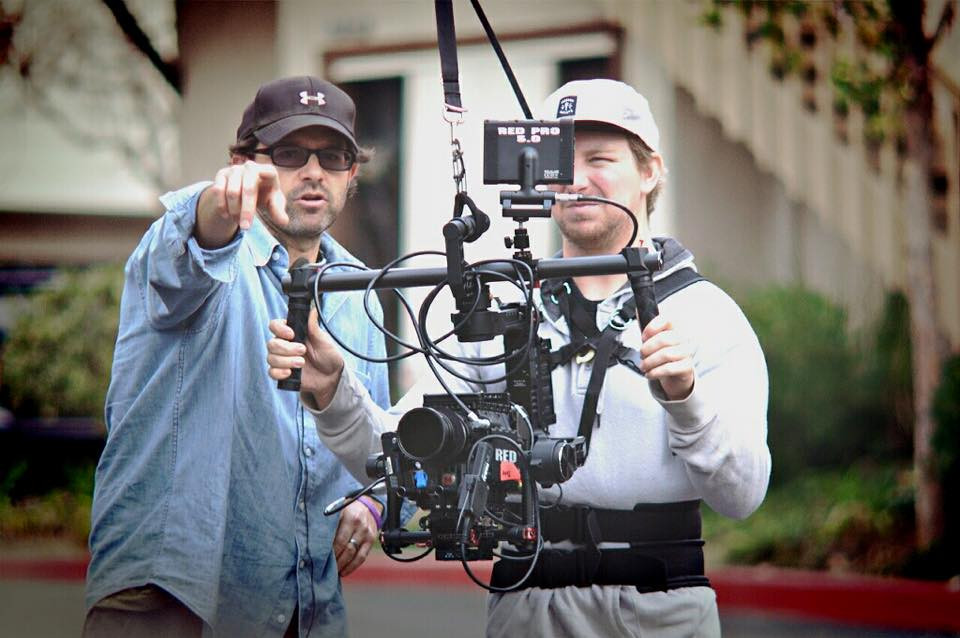 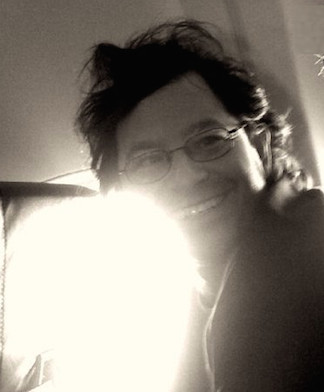 The Shoutout series is all about recognizing that our success and where we are in life is at least somewhat thanks to the efforts, support, mentorship, love, and encouragement of others. So is there someone that you want to dedicate your shoutout to?
First, I have to thank my father, Lee Stanley for teaching me everything he knew about the business. I couldn’t have achieved anything without his guidance, patience, and most of all, his strict direction. There are countless people who believed in me and especially early on that brought me in to work and learn. That list is endless but the people who stick out the most are Bert and Jane Boeckmann (owners of Galpin Ford), Jeff Pink who was one of the best friends and mentors a guy could hope for, the late, great Zalman King who took me under his wing when I was in my early twenties and showed me the blueprint for finding my voice and doing things “my way.” Jeff Sagansky, David Saunders, Neil Moritz, and Rick Siegel. Of course, without my wife, Val’s support, none of this would be possible. There were some very lean times where she was holding down two to three jobs to put food on the table and keep a roof over our heads in order to do what I needed to do.

Image Credits
Shane on set and in the studio