We had the good fortune of connecting with ShyBoy and we’ve shared our conversation below.

Hi ShyBoy, what are you inspired by?
I’m inspired by art of any kind. I like self-expression, whether it’s my own or someone else’s. I love art museums, paintings, sculptures. I also love music of all kinds. Especially live music. And I’m very inspired by books, films, and television – I love art that tells stories. The connection that happens when people share their creativity is nothing less than magical. It’s something that helps us celebrate the good times and navigate through the difficult times. 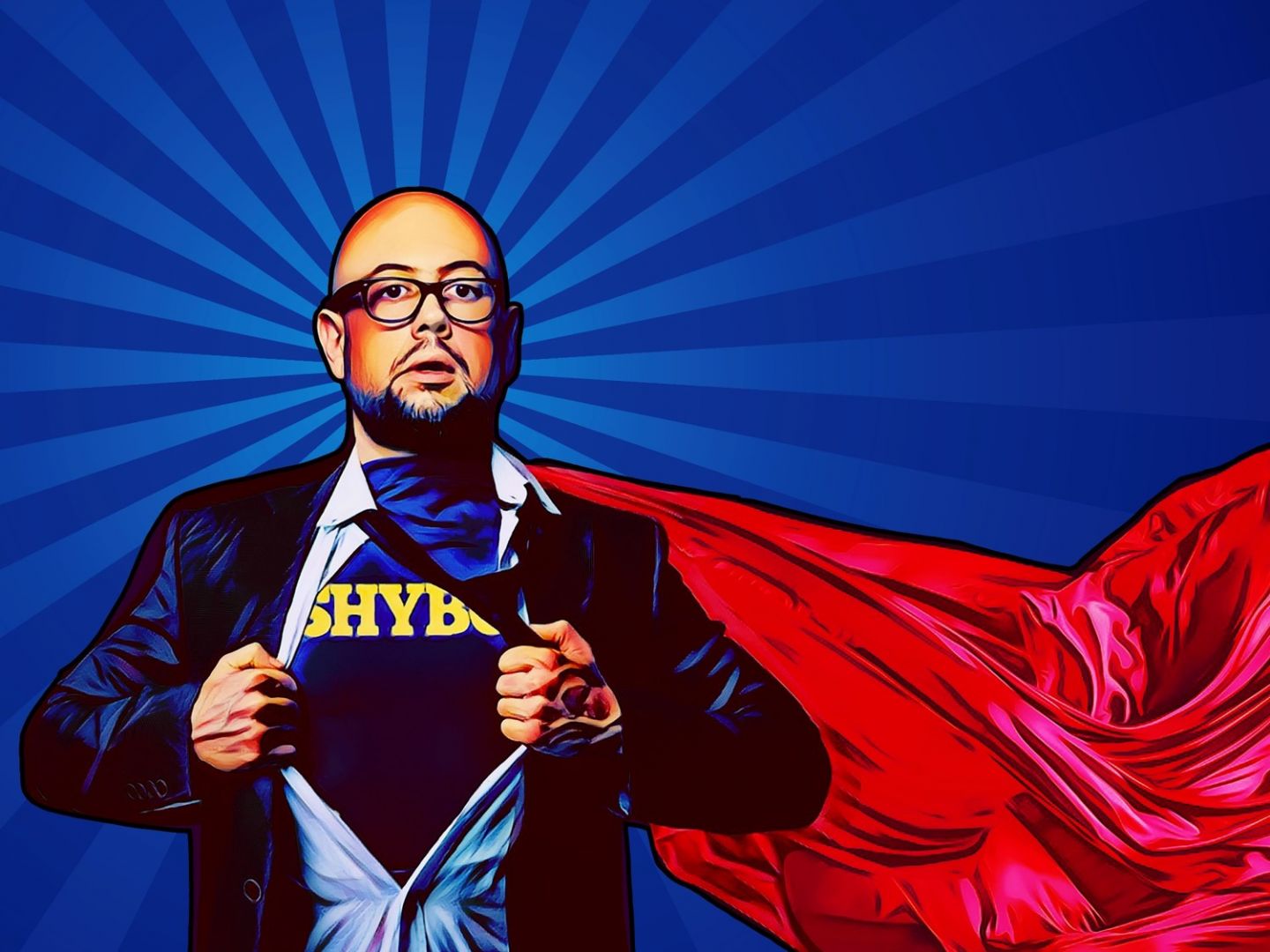 Alright, so let’s move onto what keeps you busy professionally?
From songwriting and recording to performing and DJ’ing, there is an indescribable connection that happens when I’m able to express myself through music. I’m very fortunate that I’ve been involved in many different types of projects – and that music comes naturally to me. The tricky part has always been to keep the creative process focused while trying to walk the tightrope of business challenges. That said, any adversity that artists may face usually ends up helping us make better art. So, I’ve found the best thing to do is to go with the flow and see where the Universe guides things. It’s been a really tough year for everyone. Just before the pandemic began, I was in NYC spinning music at the premiere party for the West Side Story revival on Broadway. It was a really great event and the entire cast was so excited about opening night. Little did everyone know that the world would soon take a huge left turn and all of us would be in isolation – and uncertainty. During the early lockdown days, I was alone with my thoughts, dreams, hopes, and wishes. I decided to pour all of the emotions I was feeling into my music. I’m really happy I did that because it helped me make sense of a time that felt senseless. My newest single “Superhero” is something that came out of this. It conveys a lot of what I was feeling while I was quarantined on my own. There’s so much I want to fix in the world but the only thing I can really do is accept what’s happening and do what’s right in front of me. I may not be able to save the world literally – but I can write a song about it and hopefully inspire people. Another new release I’m excited about is a song called “1981,” which I wrote and recorded as part of a collective called Warningfield. We are a group of writers, performers, producers, and composers. Our mutual love of synthesizers, orchestral music, and pop songwriting comes together in a truly unique way. “1981” explores the fantasy of traveling back to a time when computers and music were starting to really merge – and wondering what it would be like to have been there at the start. During the pandemic, I’ve also connected with other collaborators and projects. I wrote and recorded vocals on the first single (“Silence”) from Berlin-based recording artist Kaiser Souzai’s new album. I’m also currently in the studio working on a remix of Wang Chung’s classic “To Live and Die in L.A.” 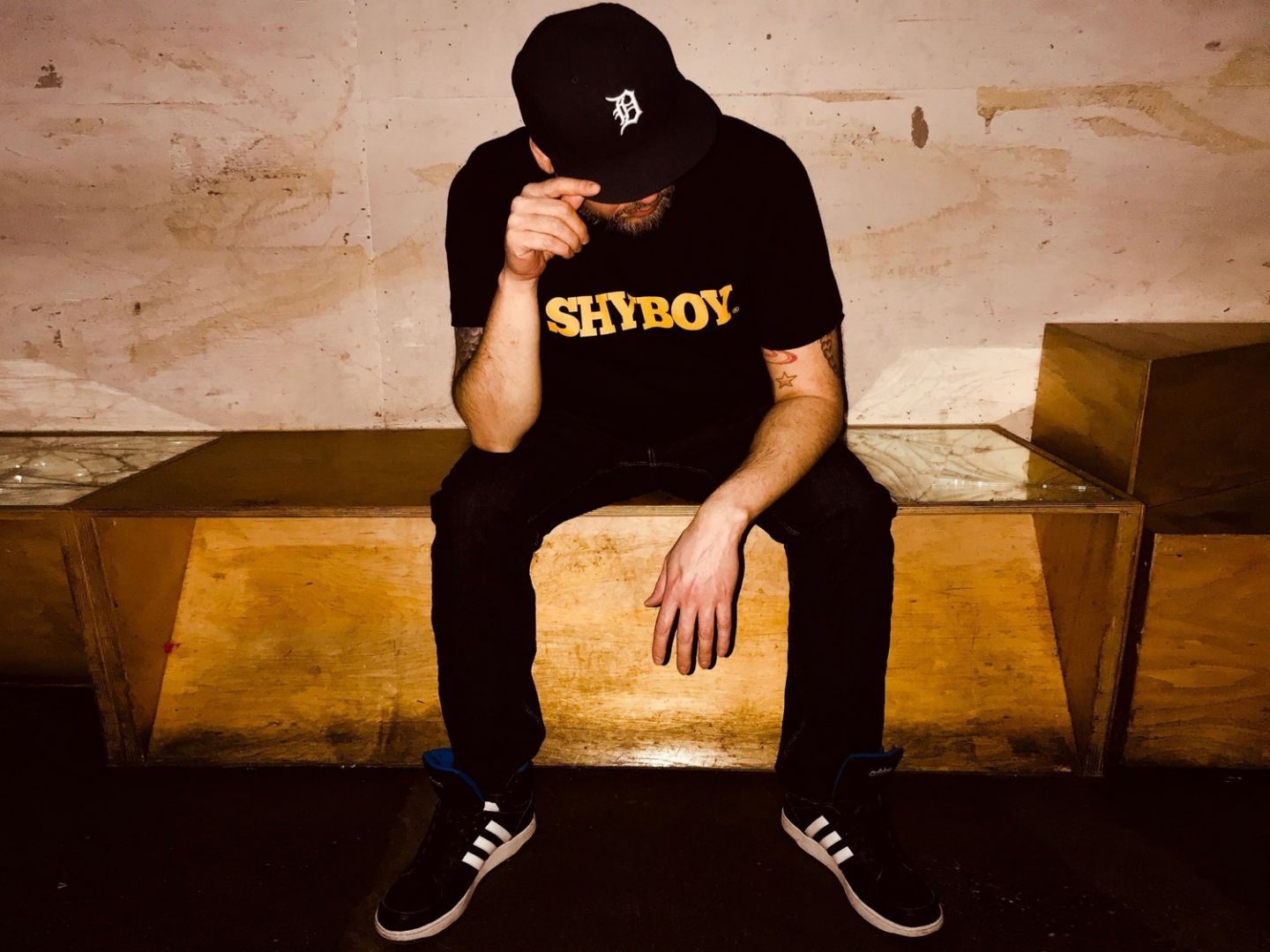 If you had a friend visiting you, what are some of the local spots you’d want to take them around to?
Normally, I’d like to take them out to a bunch of places that are closed right now due to the pandemic. But we could don our masks and get some sushi takeout from Sugarfish, my favorite sushi place. Then we could head to Randy’s Donuts drive-thru, where we’d taste the best donut to ever exist: their lemon old-fashioned. To work off the food, we would have our choice of the many beautiful hiking spots L.A. has to offer. There are too many to list, and I also want to keep a few of them a secret :). We could close out the day by heading to the Pacific Coast Highway in Malibu to watch the sunset. We are so lucky to have access to so many different vistas here in SoCal, from the mountains and the city skylines to the coastal highways and the ocean. 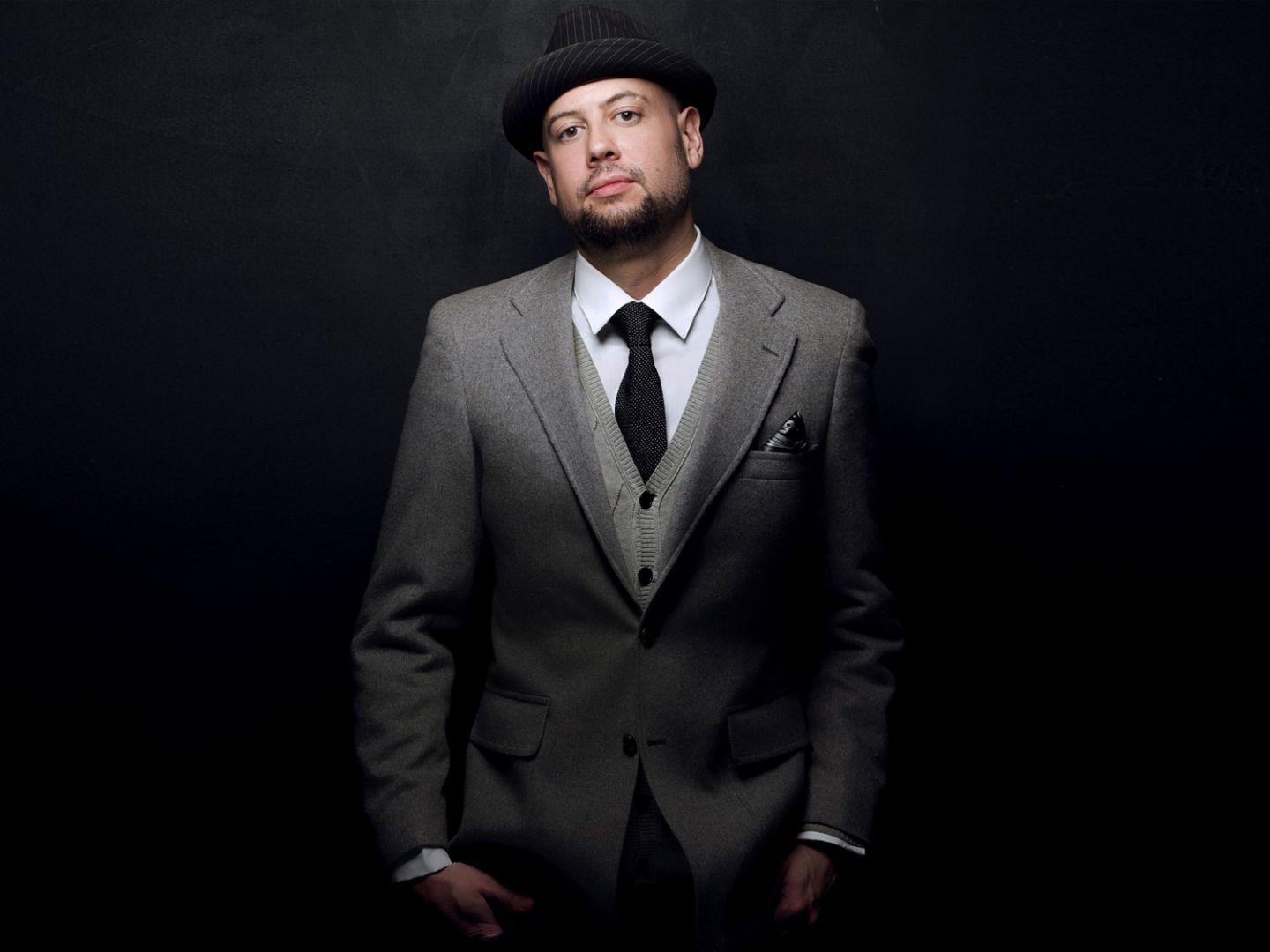 The Shoutout series is all about recognizing that our success and where we are in life is at least somewhat thanks to the efforts, support, mentorship, love and encouragement of others. So is there someone that you want to dedicate your shoutout to?
There are many people who have inspired, mentored, and helped me along the way. They include artists and writers such as Wendy Waldman, Bryan Fuller, RuPaul, and the late Allee Willis. I’ve collaborated with each of these people and they have all, at one point or another, been instrumental in helping me along my creative path. I’m inspired by their talent, vision, and – most of all – their kindness. I’ve actually been very fortunate to have a long list of many good people in my life who’ve been with me since the beginning of my career, including John Scott of Songs, etc., Michael Eames of PEN Music Group, and my producer and manager Mark Nubar (with whom I co-founded the band Hypnogaja, the dance party MaDonna Summer, and the indie label The Spaceman Agency). The list goes on and on. It takes a village. 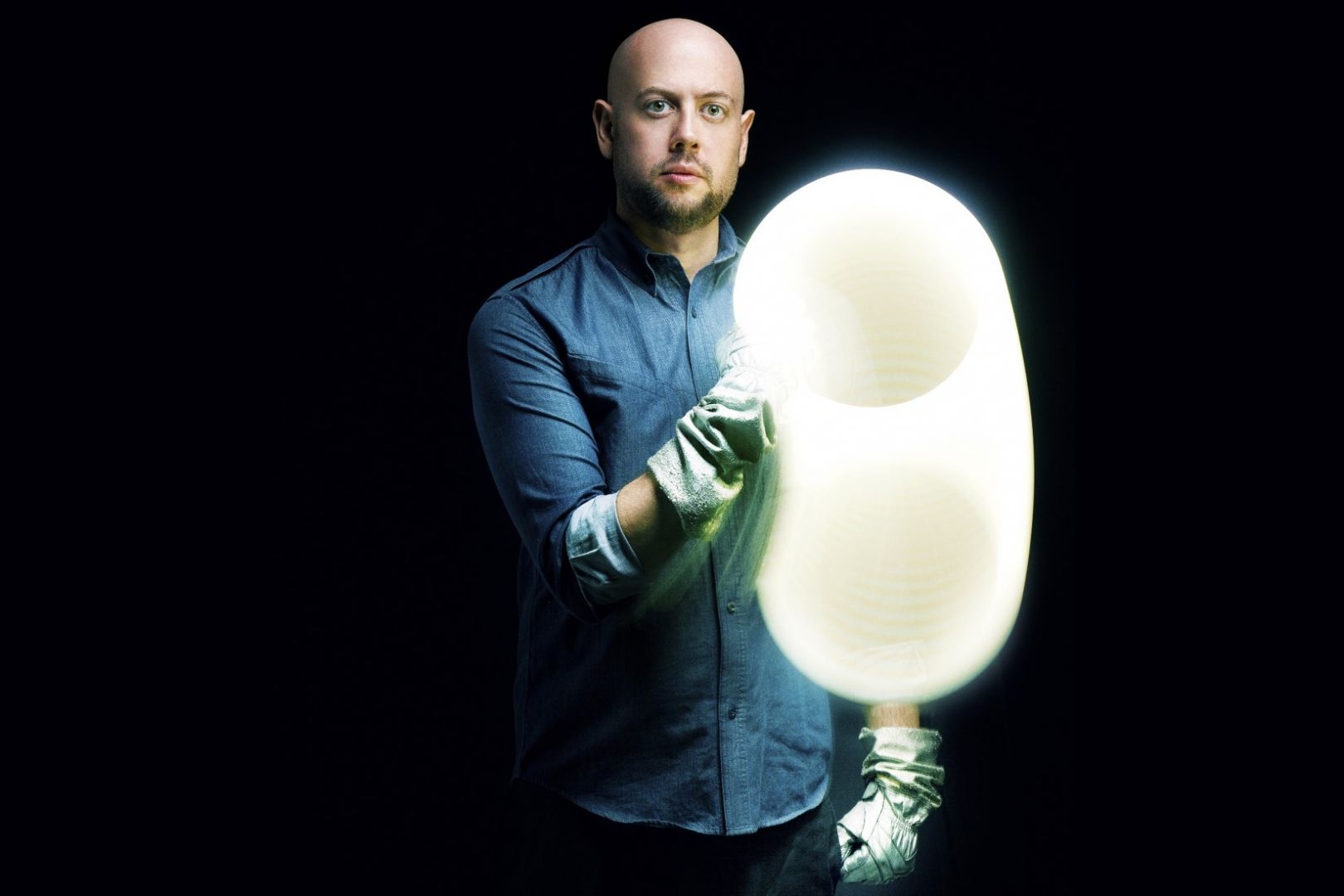