We had the good fortune of connecting with Starr Jarrard and we’ve shared our conversation below.

Hi Starr, we’d love to hear about how you approach risk and risk-taking
I think risks are very important to take to achieve your goals. I think if you don’t take the chance that may be in the back of your mind you will always wonder what would happen if you had taken that chance. I think it is good to listen to that little voice in your head and go for it! And hey at least you know that you tried. Even if you fail, in my eyes that just means a better chance to succeed because the more times you fail will lead you to a yes. So that should encourage you not to be afraid to try. In sales, I always use that, the more No’s you get the closer you are to a yes. I also associate risk taking with getting out of your comfort zone. I think that is what I try to push myself most to do is to get out of my comfort zone, because that is where the magic happens. I think the risks I have taken have led me to where I am meant to be. I think the risk of traveling to Los Angeles by myself where I knew no one and to follow my dreams after working a full time job led me to directing my first documentary. Taking that risk to move here, has led me to my passions. I also think taking the risk of directing a documentary has led me to discover another passion which is directing documentaries that promote good change. As well as taking a risk of launching a comedy travel blog that led me to another passion I have always had even as a little girl of traveling and finding the humor and fun in places that I travel to and the experiences I have while traveling. I also travel solo often which was a big risk at first, but I have had some of the most amazing experiences traveling solo, and discovering countries and exploring the cities and their beauty and adventures within the cities; that I thought I couldn’t do alone. Currently, I am also in the process of getting my pilots license as well, which was a very very scary risk of learning to fly but it is something I have always dreamed of doing, so I thought why not?! Now more than ever I think women are empowered to go after what they want whether it be director, pilot,.. etc. Even though the first lessons have been well pretty scary, it has been one of the coolest experiences I have had. I overall think that taking risks have led me to my passions and led me to doing things such as directing films that promote a good positive change and that can truly make a difference. Overall, I think risk taking leads to getting out of your comfort zone where I believe that’s where some of the best things can happen. Also, I like to live by the phrase: do something that scares you every day, and something that scares me daily is usually a risk I am afraid to take. 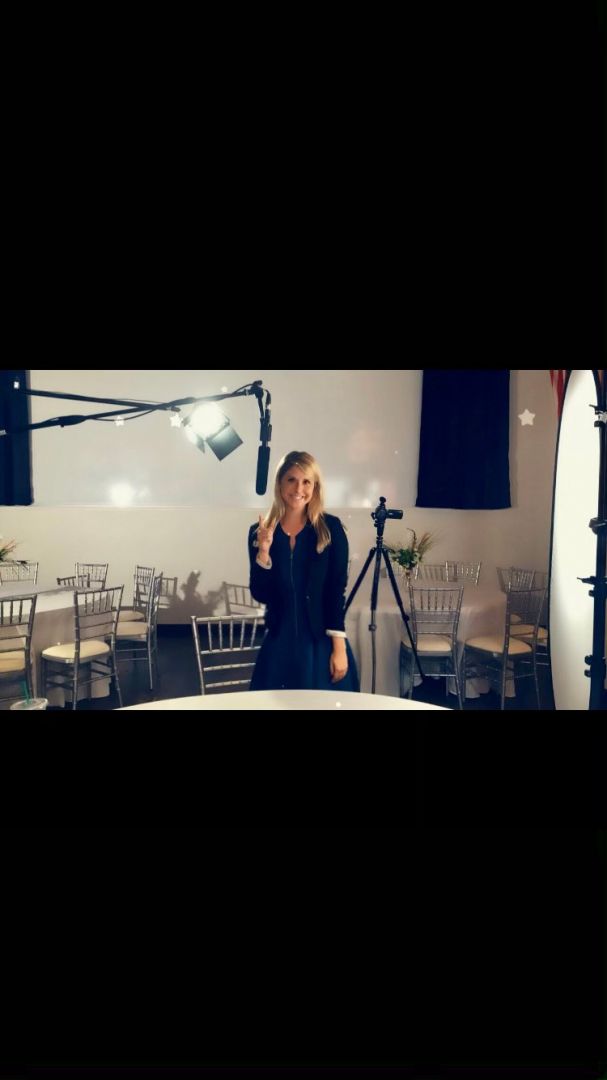 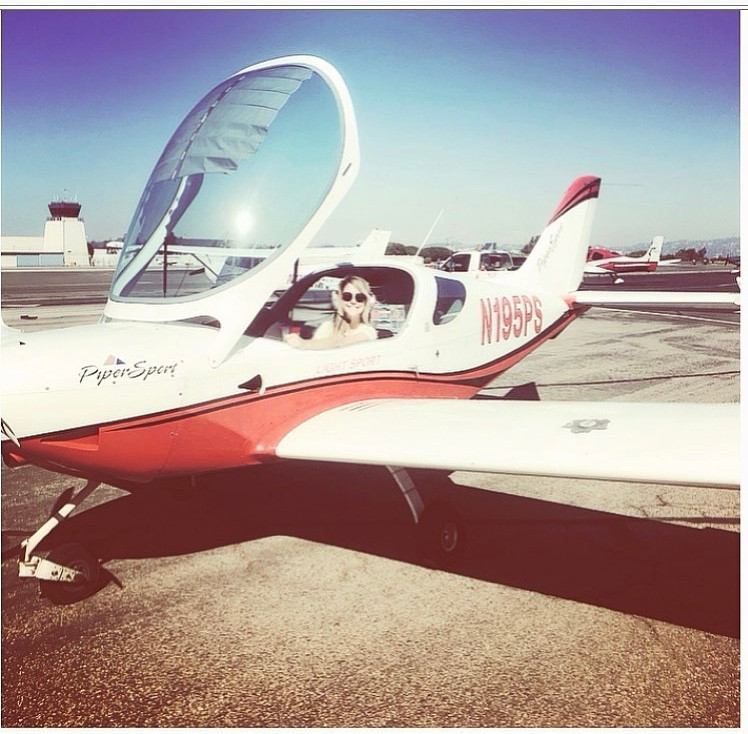 Let’s talk shop? Tell us more about your career, what can you share with our community?
I think that Directing a documentary was one of the most challenging things I have ever done, but definitely the most rewarding. I think that’s what sets my work apart is I enjoy focusing on documentaries that promote good change and that can hopefully help society as a whole. Also, since I work in legal sales, I am able to use that knowledge in my documentaries to help promote good change to make a difference. I hope to direct many more in the future. I think I am most excited about the documentary getting into many film festivals over the past two years, such as the Montreal Independent Film Festival, Newmarket International Film Festival, Venice Shorts Film Festival, Georgia Documentary Film Festival, and it has placed as a semi-finalist in the Festigious Los Angeles Film Festival. It has also been featured on the Independent Film Channel (LA). It definitely was not an easy route. Working a full time sales job in the day was challenging to balance along with pursuing my passion of directing a documentary, but I just kept a positive attitude and kept moving forward. However, after many late nights after work and early mornings before work it was able to be complete. I think it was challenging because this was my first time directing a documentary, and since it was my first time even though I had no experience I think I did things differently because I had never directed before which I think may have been a good thing. Many people had said you needed to do it a certain way. I just went with my gut. I think attending the networking events that I attended was a very big help as well and even though sometimes I had no luck at all, I still continued to show up and at that point people began to remember what I needed help with and were willing to see if they could help me out. I think the main lessons are no matter how many times you hear no, just keep going! Eventually you will get a yes. I apply this to everything in my life. In my first sales job which was B2B sales I had a rule, my rule was if I got three No’s to just keep going and something good would happen, and usually when I kept persevering something good would happen, and I would usually end the day with a yes. My clients would usually laugh because sometimes I would thank the third person who said no, and they would look so confused. I have definitely applied that to networking in Hollywood as well and still do to this day in film and in my legal sales role. I think the ultimate lesson is you just have to keep moving forward and stay positive. And every no will eventually lead to a yes! And you never know unless you just ask.

If you had a friend visiting you, what are some of the local spots you’d want to take them around to?
Yes, I currently live in Santa Monica, and love the beach area of Los Angeles. However, my favorite area is definitely Malibu:) It has a vibe like no where else I have ever been. There is almost a bit of magic in the air there. Oh yes and did I mention it is beautiful? And the locals are surprisingly down to earth and friendly. I would probably take them to Cross Creek and to grab some lobster burrito rolls at one of my favorite spots Howdy’s or Malibu Country Kitchen for some sandwiches (they have amazing authentic food there) for a beach day on Surfrider Beach or Zuma Beach. Then, I would end the day at Malibu Farm watching the sunset sipping on some Frozes. Next day, I would probably take them to West Hollywood which is also one of my favorite spots. I love heading out to the Comedy Store since occasionally I will do some open mic nights at some places around LA. Or for some good sushi, Katana is one of my favorite spots along the sunset strip. Also, after dinner EP&LP is such a great rooftop spot to go to. I would probably end the week in Silverlake and head out to coffee shops in the day and a place called the Thirsty Crow at night which is a local bar, which is a very cool spot. One day in the week also, I would take them kayaking in Marina del ray, and hiking the iconic Runyon canyon to see the Hollywood Sign. And at the very end of the trip we would probably grab some brunch next to where I live at the Georgian Hotel’s Restaurant, The Veranda, which has a great brunch/lunch spot with some awesome views. 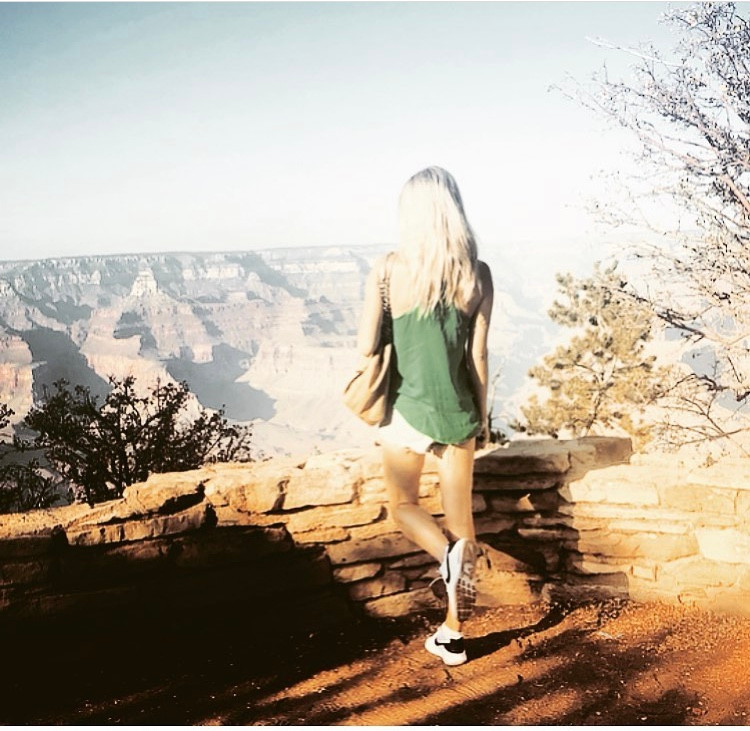 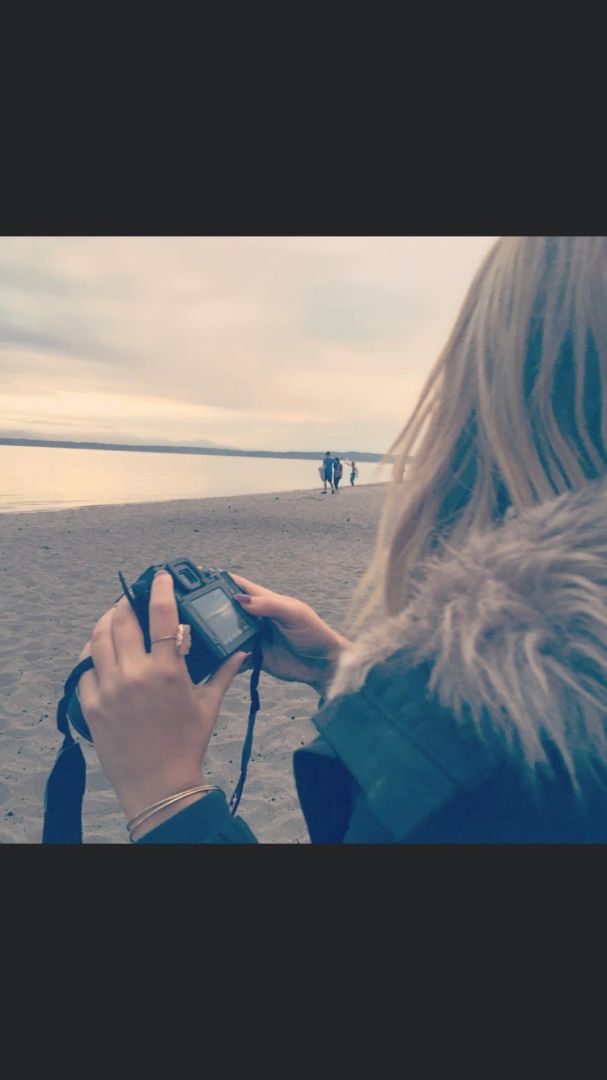 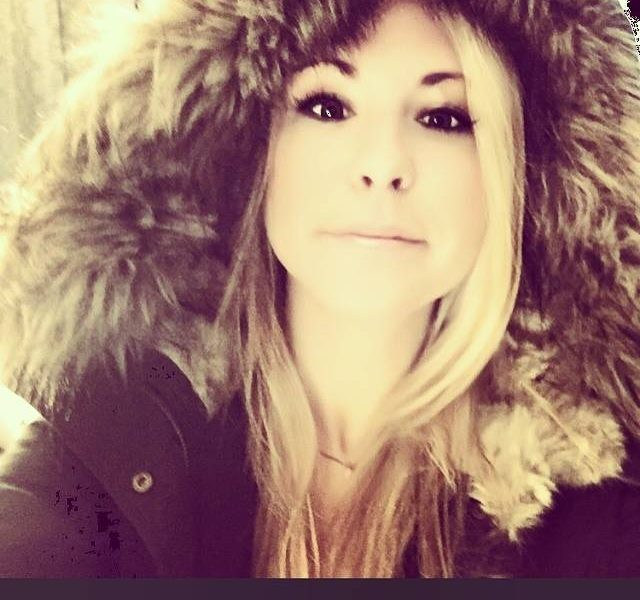 Shoutout is all about shouting out others who you feel deserve additional recognition and exposure. Who would you like to shoutout?
I definitely think my parents and grandparents who have always encouraged me along the way and to go for my goals, have been such a big part of shaping who I am today.