We had the good fortune of connecting with Stephen Chen and we’ve shared our conversation below.

Hi Stephen, do you have a favorite quote or affirmation?
In Conan O’Brien’s closing monologue of his final Tonight Show episode, he said, “Please do not be cynical. I hate cynicism. For the record, it’s my least favorite quality. It doesn’t lead anywhere. Nobody in life gets exactly what they thought they were going to get. But if you work really hard and you’re kind, amazing things will happen.”

That’s been my mantra ever since. Work hard. Be kind. Whatever’s meant for me will come in time. Conan’s long been a hero of mine. He’s renowned for taking his silly seriously and always remaining grateful. He worked incredibly hard to keep Late Night from being canceled on a weekly basis, and after finally landing his dream gig and moving to The Tonight Show, he was pushed out after less than a year. If anyone had reason to be cynical, it was him. But he chose not to be.

It’s easy in this career to become cynical. There were weeks where rejections would pour in from jobs, contests, and fellowships seemingly nonstop, and it felt like nobody wanted to hear my stories. But then I’d imagine if Conan had ever succumbed to frustration or self-doubt, he never would’ve had the career that he did. His quote reminds me to stay positive and focus on the things within my control. Just this past year, five of my scripts placed in four major contests, validation that I’m on the right path. 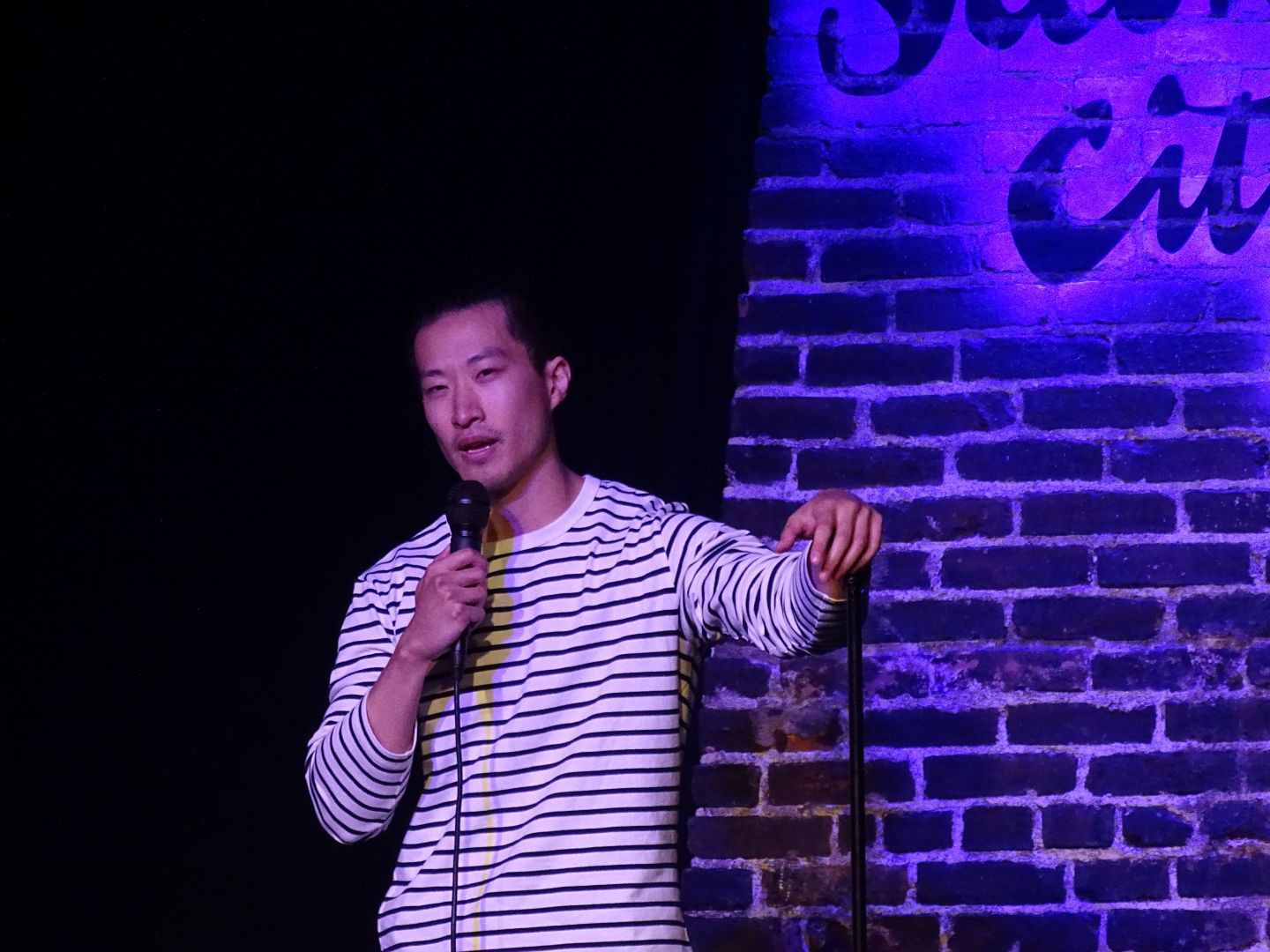 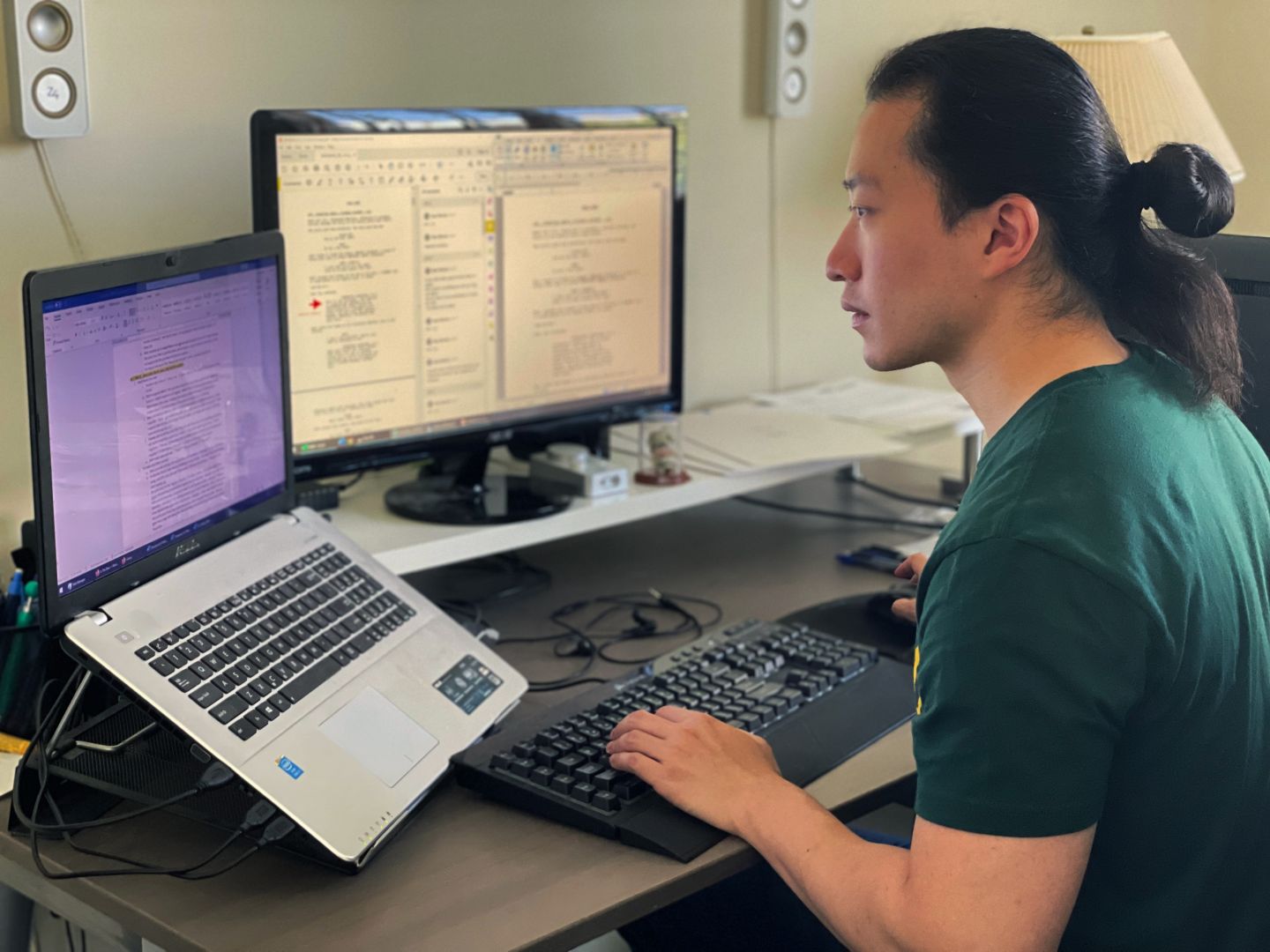 Can you open up a bit about your work and career? We’re big fans and we’d love for our community to learn more about your work.
I’m a TV writer who writes silly yet heartfelt comedies that explore themes of identity and self-acceptance. I’ve dabbled in all forms of comedy, from standup to improv to sketch, but I always found myself returning to television for its capacity to explore characters with depth and nuance. The stories I write reflect the struggles that I share with many Asian-Americans – feeling caught between two cultures, not feeling fully accepted by either one.

The stories I write also mirror my own journey from being the person others wanted me to be to embracing the person I always knew I was. I had something of a quarter-life crisis and switched careers on the verge of 30. I had been a civil engineer for 7 years, designing transportation infrastructure, and while that was rewarding in certain ways, deep down, I had stories and ideas and jokes that needed to come out, and engineering would never foster that expression. It was scary to leave a stable profession, especially one that my parents approved of, but it’s a leap I knew I needed to make with full commitment. I enrolled in the UCLA Professional Program for TV Writing and immediately fell in love with the craft and its collaborative nature, where a writers’ room can create a script that’s greater than the sum of its parts. After finishing the program, I became a script reader for work and continued writing my own pilots with the aim of getting staffed on a show.

The most important lessons I’ve learned so far are having patience and self-compassion. This journey is long and arduous, with natural crests and troughs. I’ll cycle between churning out ideas and pages and scripts like a machine to feeling like I’ll never have another good idea in my life. But I’m learning to ride the waves, not fight them, to enjoy the highs and weather the lows.

Which brings me to self-compassion. I used to really beat myself up for not writing, and that mindset came with a lot of self-inflicted guilt. That was also my least productive period of writing. It took me a year to write one pilot, and it wasn’t even good. Looking back, I realized that beating myself up for being unproductive didn’t help me be more productive; it only wasted my energy and fouled my mood. So I started investing in self-care instead. I’ve found that reading, journaling, going out into nature, and generally getting away from the computer are great ways to stimulate my mind during periods of stagnation. Naturally, with time and patience, inspiration strikes and new ideas come to me. Self-compassion also breeds compassion for others, and I’ve found it easier to celebrate my peers’ successes rather than envy them. 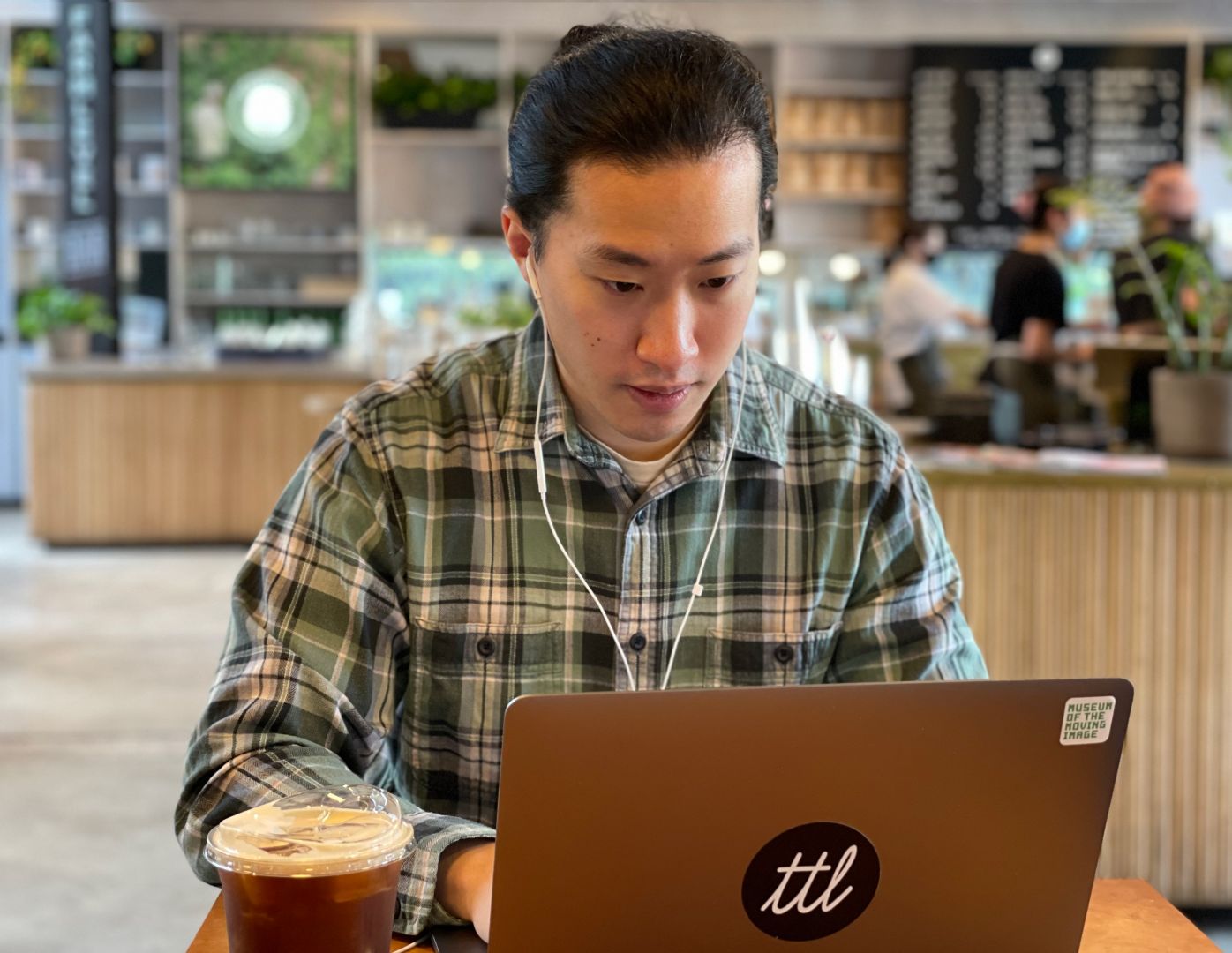 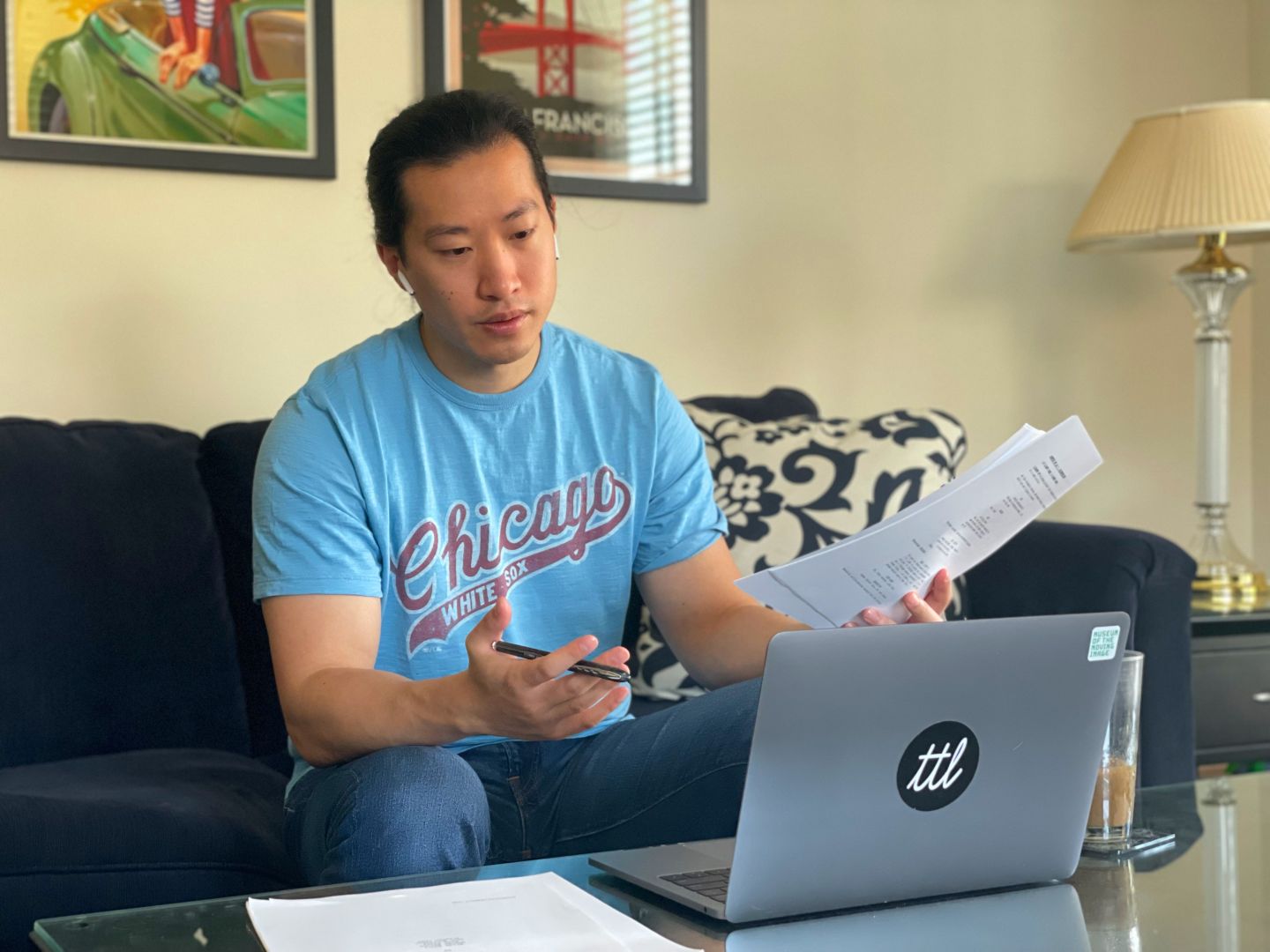 If you had a friend visiting you, what are some of the local spots you’d want to take them around to?
I’d take them to places that take advantage of LA’s diversity and great weather. There are hundreds of great spots to eat in LA. Around the block from me on Fairfax, there’s Jon & Vinny’s for pizza/pasta, Badmaash for Indian, and Canter’s Deli (an LA icon). For brunch, Met Her at a Bar or Republique. For tacos, Escuela or Guisados. Ippudo for ramen, Bao for dim sum, Bludso’s for BBQ. For drinks, E.P. & L.P. rooftop bar for swanky cocktails or All Seasons Brewing for fun beers.

As cliché as it sounds, we’d have to go hiking. It wasn’t until after the pandemic hit that I realized what a privilege it was to have so many hikes within the city to sort of escape the city and clear my head. It’s a quiet setting to chat and catch up one-on-one. We’d have to check out some of the wonderful museums; The Getty and The Broad are my favorites and they’re both free! If they were in season, we’d have to see a concert at The Hollywood Bowl or The Greek Theatre – both beautiful outdoor venues – or catch a movie at Cinespia in the Hollywood Forever Cemetery – by far one of the most unique experiences I’ve had in LA.

And of course, we’d have to catch some standup at the world-famous Comedy Store. I also enjoy the intimacy of the shows at Largo, where Conan O’Brien taped the final episodes of his Conan show during the pandemic. 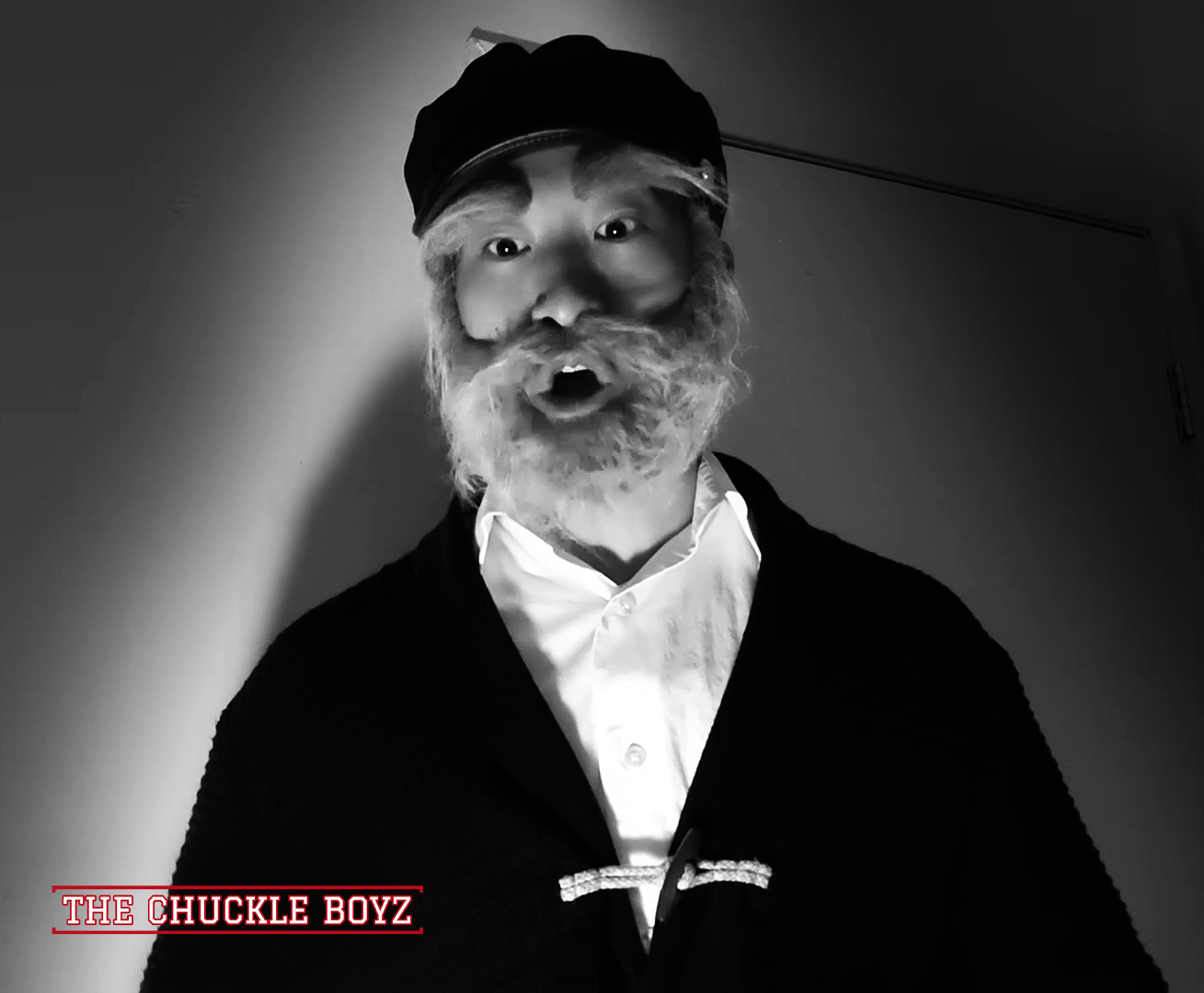 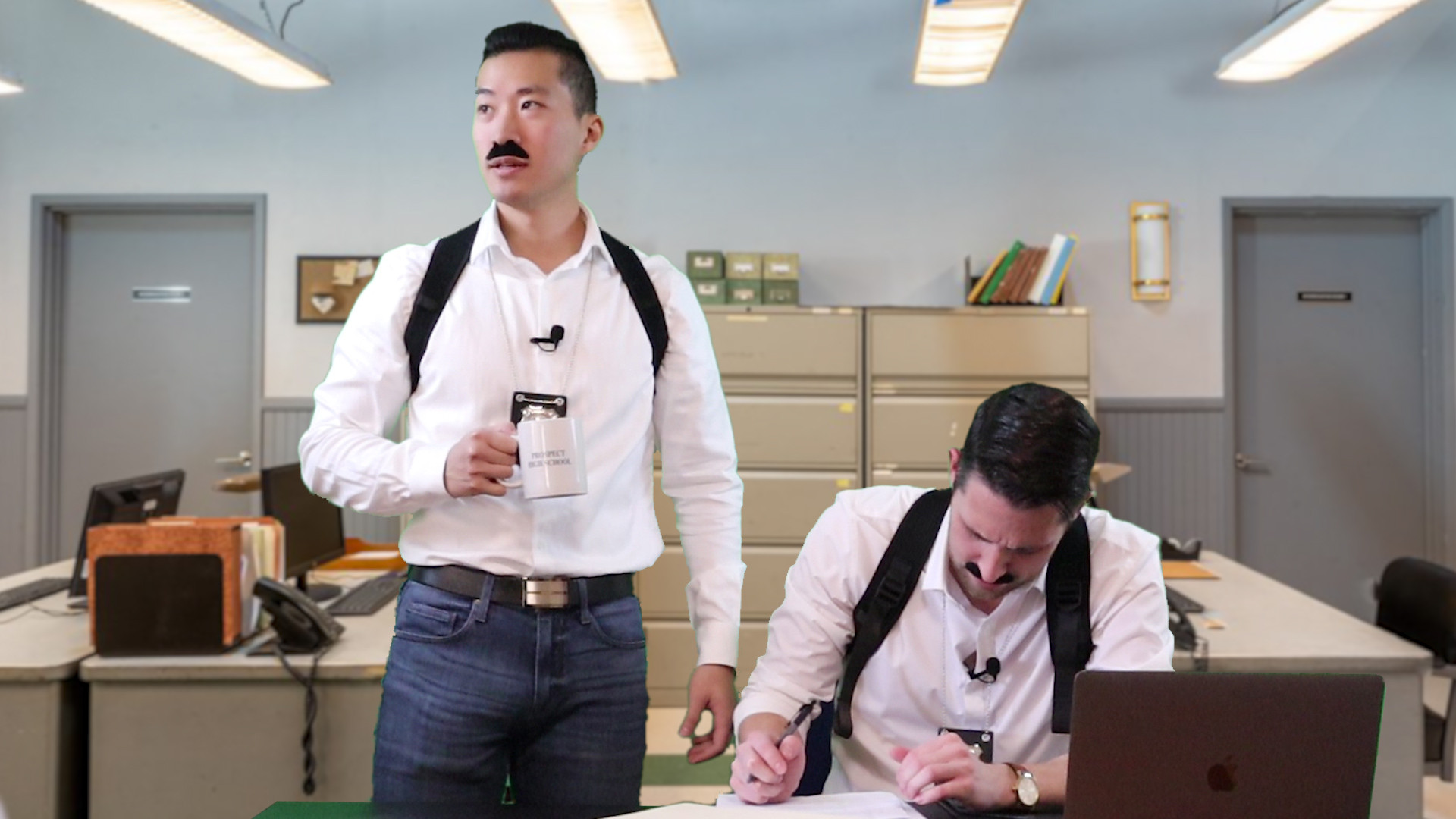 The Shoutout series is all about recognizing that our success and where we are in life is at least somewhat thanks to the efforts, support, mentorship, love and encouragement of others. So is there someone that you want to dedicate your shoutout to?
First of all, I need to shoutout my family. I owe everything to my parents. They immigrated to the US from Taiwan as poor graduate students who didn’t speak much English (honestly, their story is far more interesting than mine). My mom pursued her PhD for 5 years while working as an engineer and still made time to cook dinner for the family every night. My parents worked tirelessly to afford me the opportunity to even pursue a creative profession, and that privilege is never lost on me.

I lean on my sisters a lot for emotional support. They’re older and wiser than I am, and I’ve always looked up to them as role models. They’ve always encouraged me to follow my passions, offered advice through tough times, and reminded me to be kind to myself.

My girlfriend is my biggest cheerleader. She’s the kind of person that wouldn’t think twice about climbing the highest tower and shouting to the world how talented I am. She believes in me when I forget to. My writer friends deserve a lot of credit for keeping me grounded, sane, and laughing. I have an amazing support system that makes the volatility of this career a little more manageable. 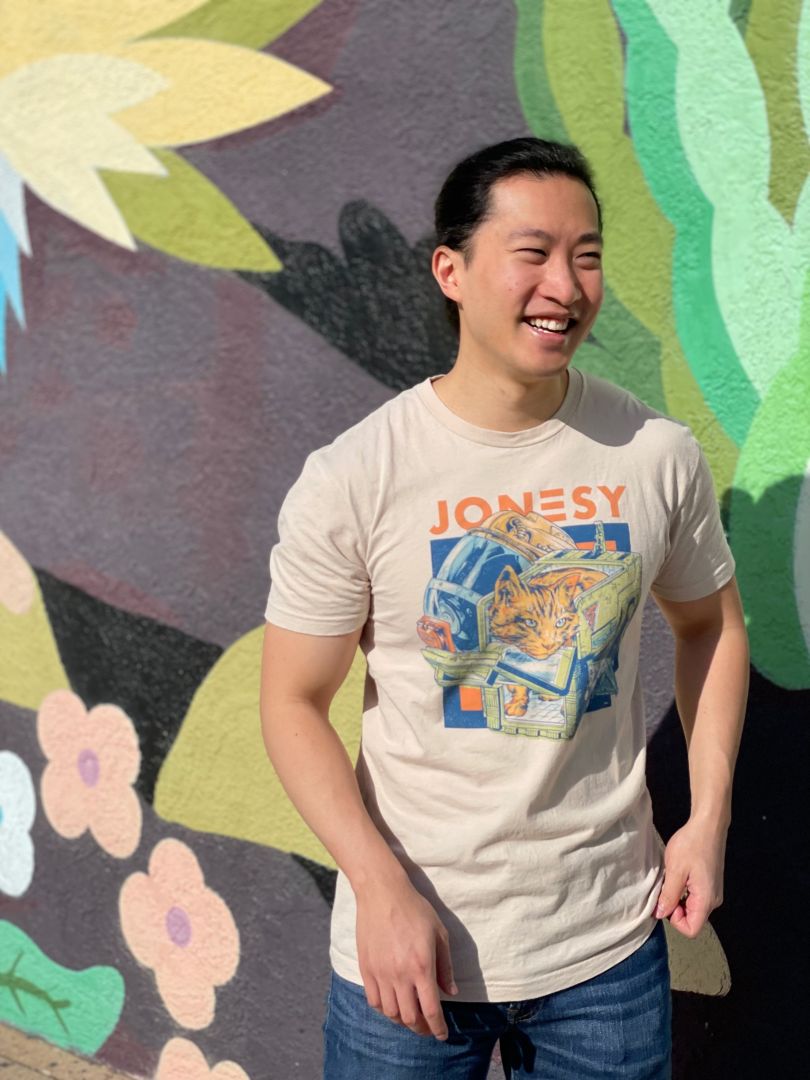 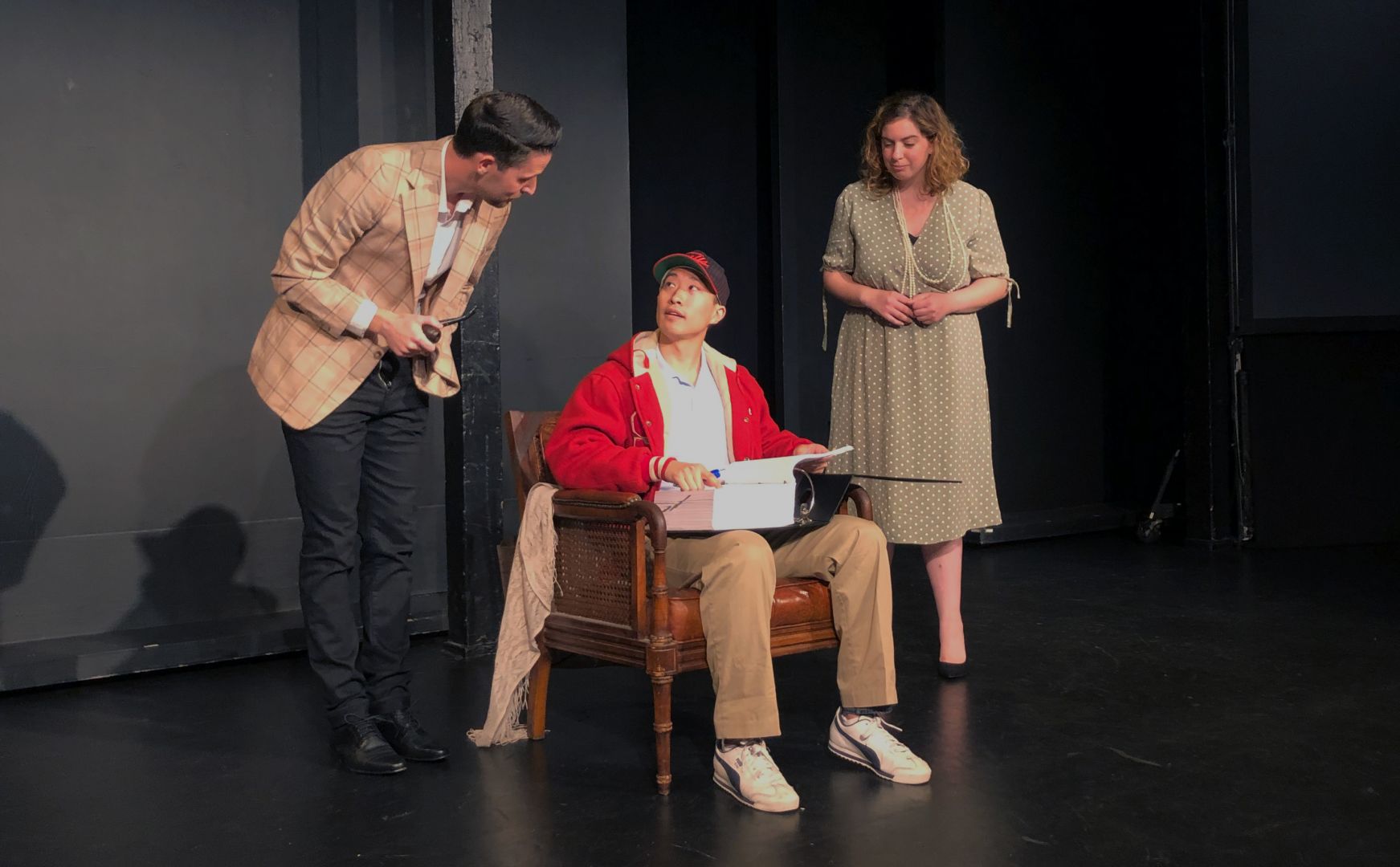