We had the good fortune of connecting with Stephen Foster Chuck Pelletier and we’ve shared our conversation below.

Hi Stephen Foster, what do you attribute your success to?
Chuck Pelletier and Stephen Foster are 2 dynamic comedy writers and our brand is “screwball” comedies. Our brand is a modern day version of Christopher Guest meets Mel Brooks. 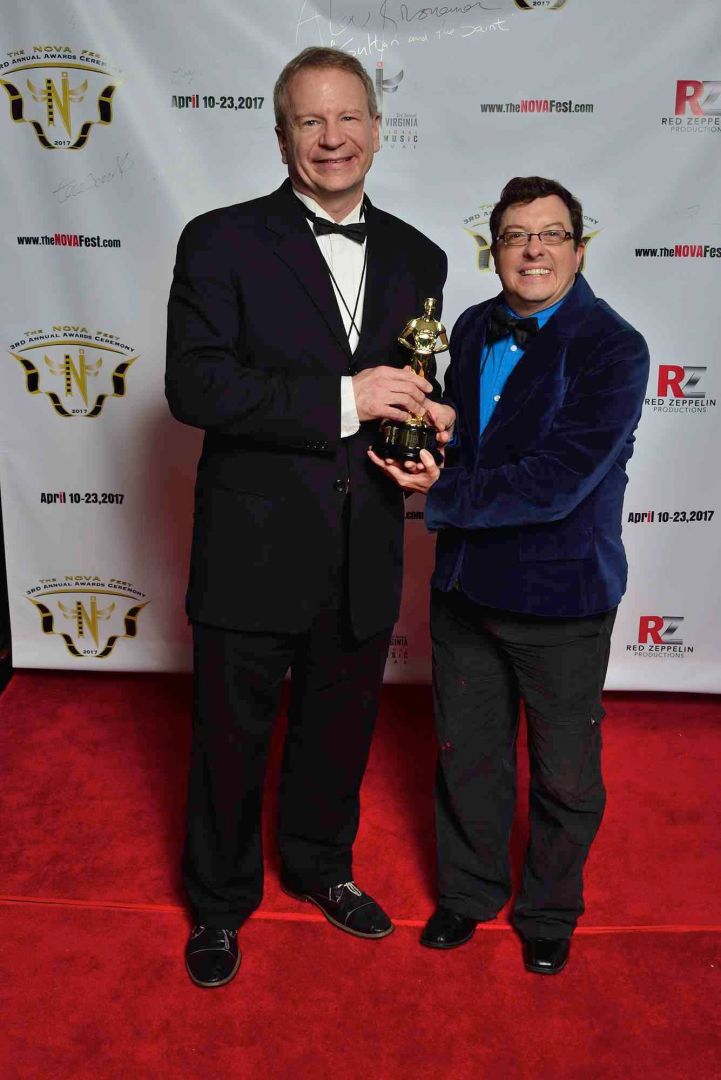 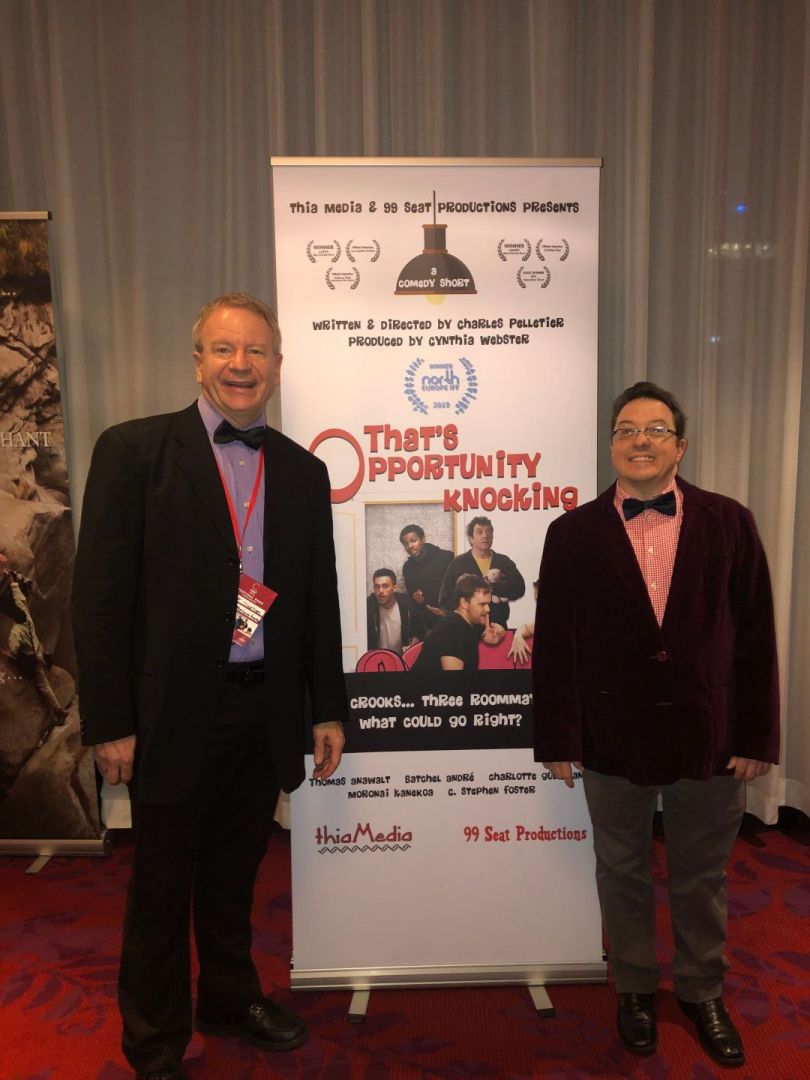 Let’s talk shop? Tell us more about your career, what can you share with our community?
What sets us apart is how we write and work together. Chuck is a screenwriter and director and Stephen is an actor/writer. We started in theater in Hollywood and moved into film and tv. We are most proud of our comedy short “That’s Opportunity Knocking” winning 24 film festival awards. And getting the film on Amazon Prime. We had much success in theater, but it was very time consuming and costly. Our musical “The Green Room” was produced Off-Broadway, but in our hearts we are TV/Film guys. We are very excited our comedy script “The Little Johnny Dickens Show” has been slated to be filmed by Dramatically Incorrect Theater Company. It’s a screwball comedy that is “Hee Haw” meets “Waiting for Guffman” about an eccentric group of country music people. The show will feature 3 songs by Chuck Pelletier. It’s been difficult getting our work into the world, Gatekeepers in Hollywood are hard to break through, but we starting to get respect for our work since we won awards. The other biggest challenge is the discouragement you get from the rejections, but we keep our faith by relying on each other. The lesson we learned along the way is you can’t let the discouragements and disappointments make you bitter and close you off. You have to accept loss and pain and move on to the next door or gatekeeper. We want the world to be inspired to follow their bliss and keep working toward their dreams. 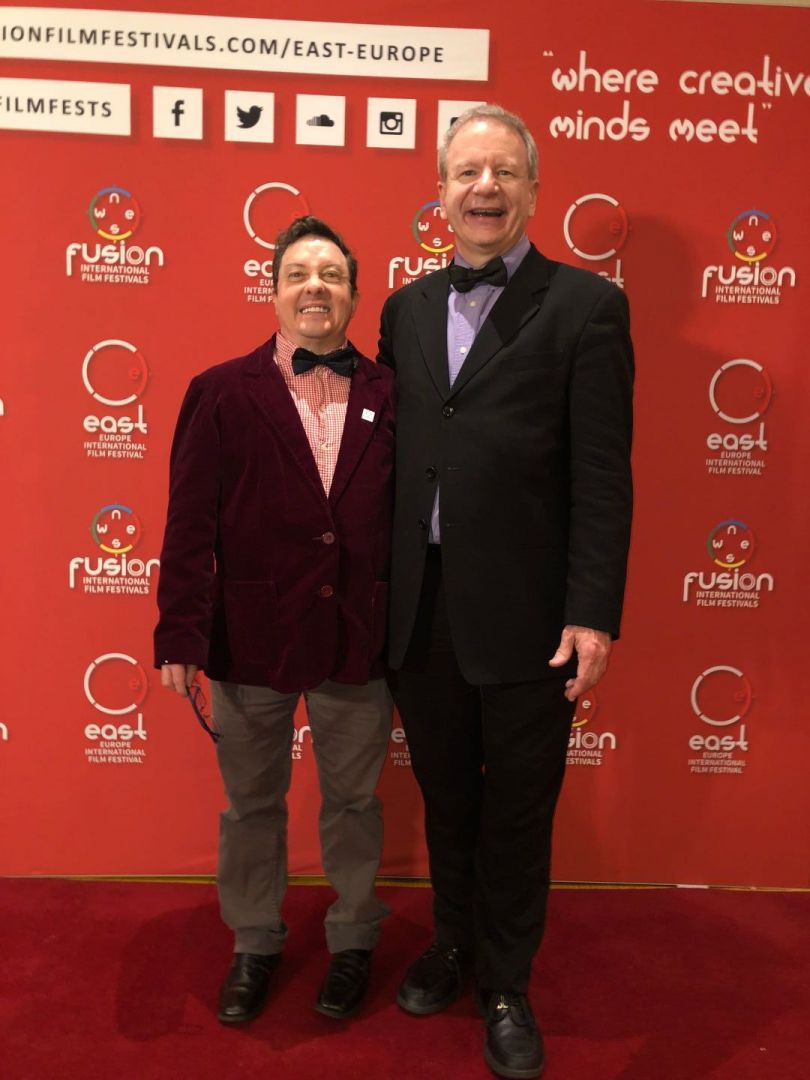 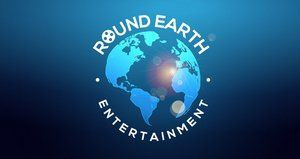 Shoutout is all about shouting out others who you feel deserve additional recognition and exposure. Who would you like to shoutout?
Just to name a few! We would like to give a shout out to all the film festivals across the world. Namely Fernando Mico at the Nova Fest and Capital Film Market, Del and Theresa Weston at Action on Film. Steve Grossmith and Dan Hickford at Fusion International Film Festivals.