We had the good fortune of connecting with TIMMS and we’ve shared our conversation below.

Hi TIMMS, how do you think about risk?
I’ve always been attracted to unconventional things. I made a decision when I was younger that if everyone was doing the same thing, I wanted to do something different – you could put that down to an excessively low tolerance for boredom, I suppose, but that desire has pretty much followed me into every area in my life, because it makes me feel most like myself. I was a weird little kid and felt out of place – I was often bullied and teased for the way that I was, but the idea of not being myself was definitely a much worse punishment than the actions of other people who feared something they didn’t understand. One of the first major risks I took in my life, was quitting my various jobs, taking all the money I had made, and moving from my friends and family in South Africa to be an artist in the US. When I started putting out music, I wanted to be entirely true to myself, even if other people didn’t like it – this was a risk too I guess, but it didn’t really feel like there was another option. The best surprise was finding out how many people out there could relate to the message – that unapologetically being exactly who you are is one of the most exciting, freeing and beautiful things in the world, even if other people don’t like it, or make you feel rejected. I make music for the so-called ‘weirdos’ and the ‘freaks’ who deserve to feel loved and accepted for exactly who they are. I’ve had some beautiful people reach out to me and tell me they are grateful for that message, and that has been the biggest payoff for every risk I’ve taken – I wanna do that til the day I die. 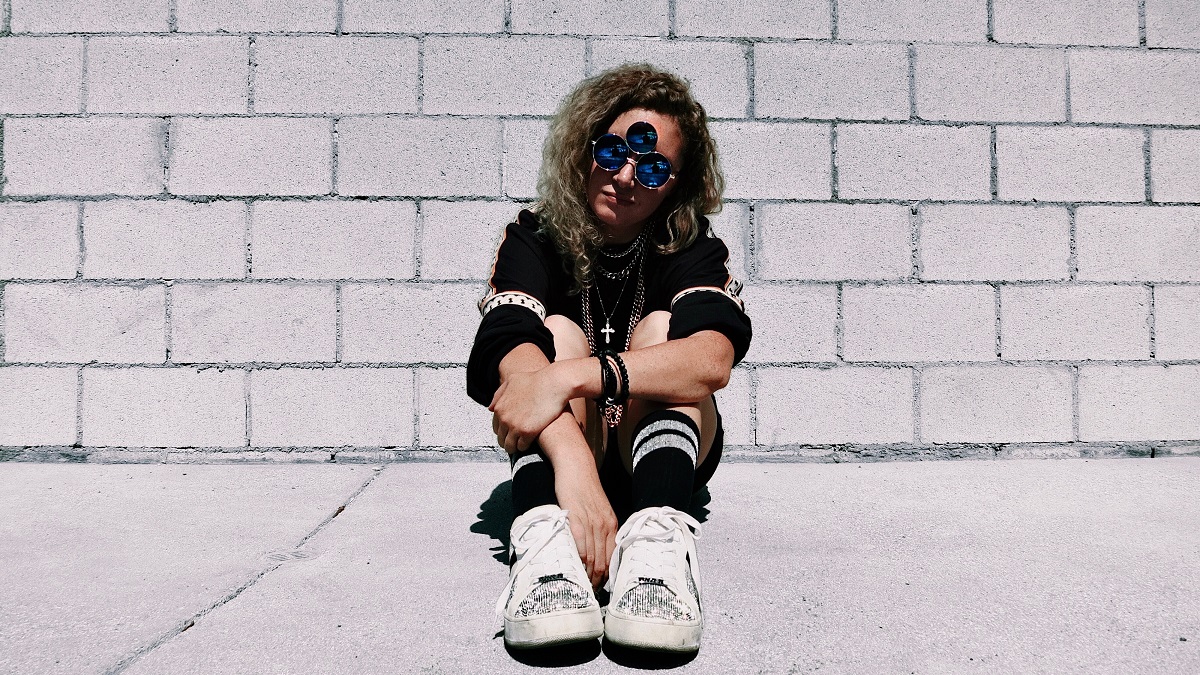 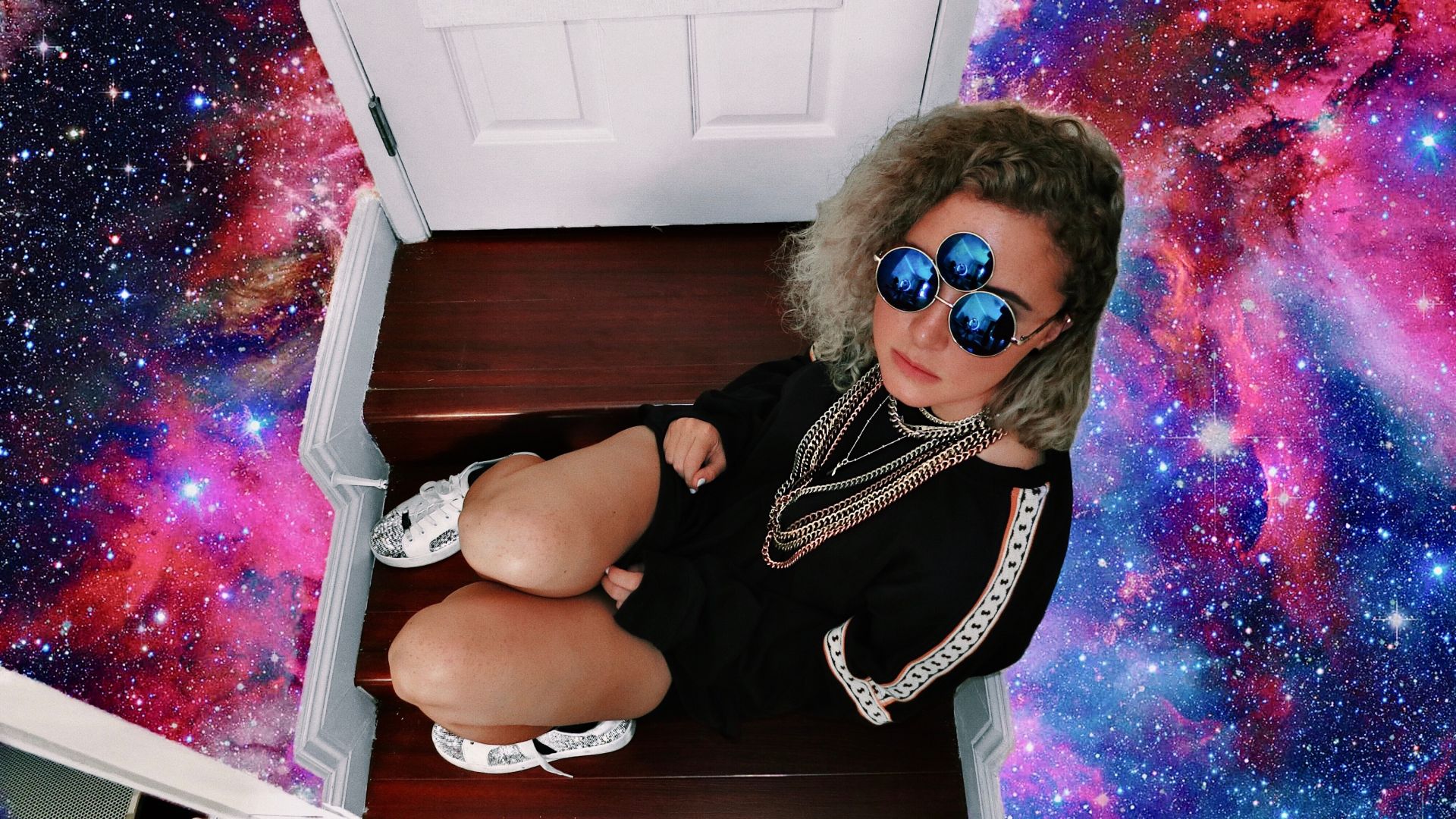 Alright, so let’s move onto what keeps you busy professionally?
Oh, there have been some crazy challenges getting to where I am now, and I feel like I still have a long way to go. First, moving from South Africa and leaving everything I know behind to chase something I didn’t even know would work out. I felt like everything was working against me at one point – from cultural differences to personal lifestyle choices, to being a woman in an industry that often feels hostile towards them, to financial difficulties – I’ve worked so many bizarre, soul crushing jobs to make money that just went back into the TIMMS project. I’ve lived on friends’ couches and slept on floors, I’ve been on exclusively ramen diets…that coulda been worse though, I love ramen – just to name a few. But honestly, every second of that was worth it as I’ve started to see the vision come to life and watch it affect some people the way it has. I think the struggle has been part of the journey that’s helped me to stop caring about the judgments of other people, and just care about doing what makes me happy. That’s what bleeds into the music, I think, and is why the kinds of people that relate to it, relate to it. It’s definitely been a long journey and I feel grateful that I’ve even been in the position to be on it; a lot of people don’t have the opportunity and have it infinitely worse, but for what it has been, there have definitely been a fair share of struggles. Going forward, I’m excited about watching the fanbase grow and the project develop – I want it to help people feel comfortable in their own skin, even if just for 2 min and 30 seconds.

Let’s say your best friend was visiting the area and you wanted to show them the best time ever. Where would you take them? Give us a little itinerary – say it was a week long trip, where would you eat, drink, visit, hang out, etc.
I’ve only been in LA for about a year now, so I’m still pretty new to the area, but I’m obsessed with my friends. So a big portion of my time is spent at their houses. I would take my best friend (who is also South African) to meet all the people that I love with all my heart and probably play drinking games and listen to music. When the world was open, I spent a lot of time watching shows my friends were performing at. I also love drag shows and would probably go to wherever that was happening – I love how comfortable everyone feels being themselves in those environments. Sushi Stop is a must for me…I’m a big fan of their popcorn shrimp rolls, one of the most underrated things on the menu. I also love running around LA in the mornings, but I don’t think my best friend would be super keen to join me on that… Perhaps she could just drive very slowly behind me and make sure I don’t get hit by oncoming traffic. Finally, anywhere there are good cocktails, I’m good to go. 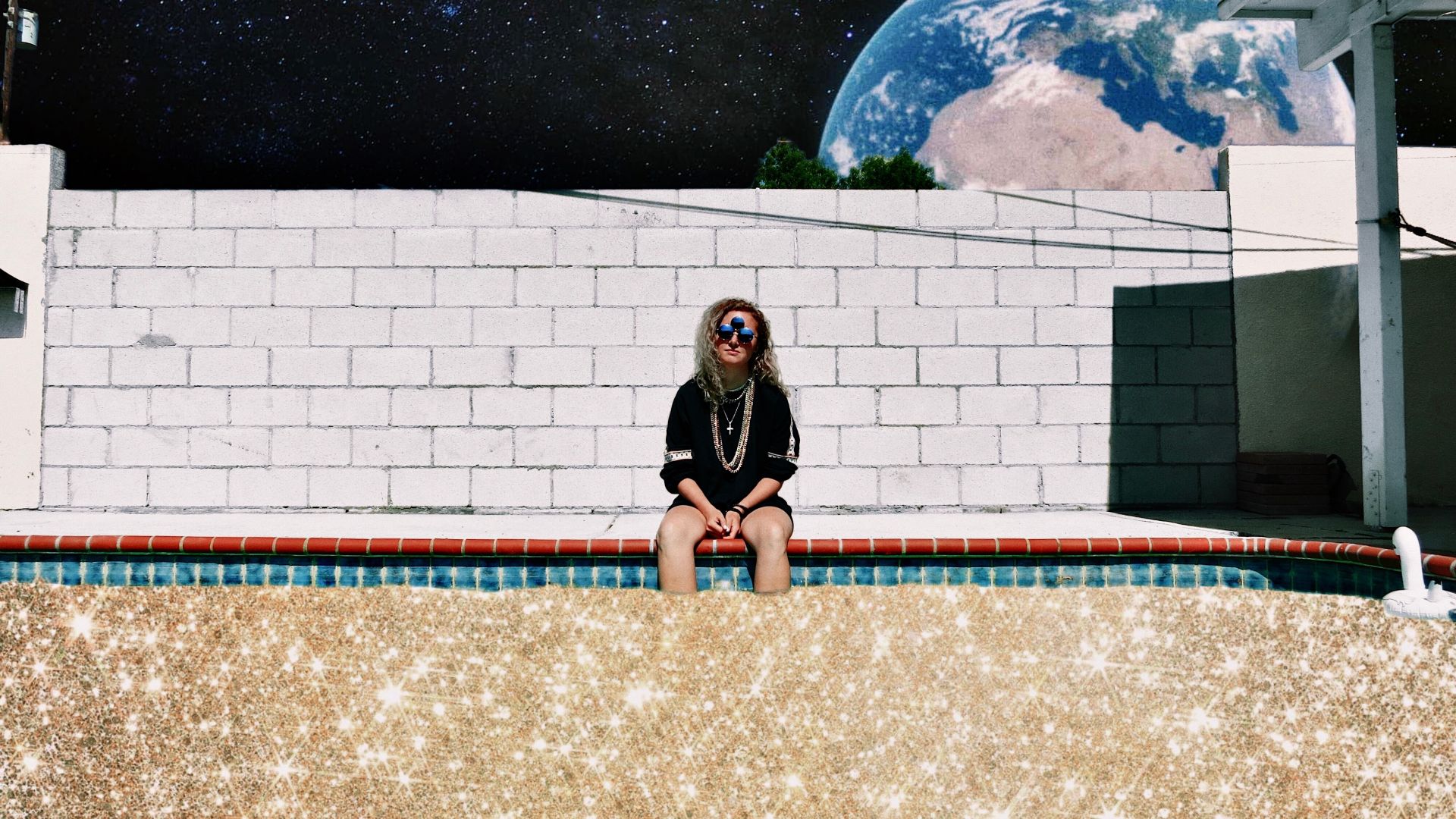 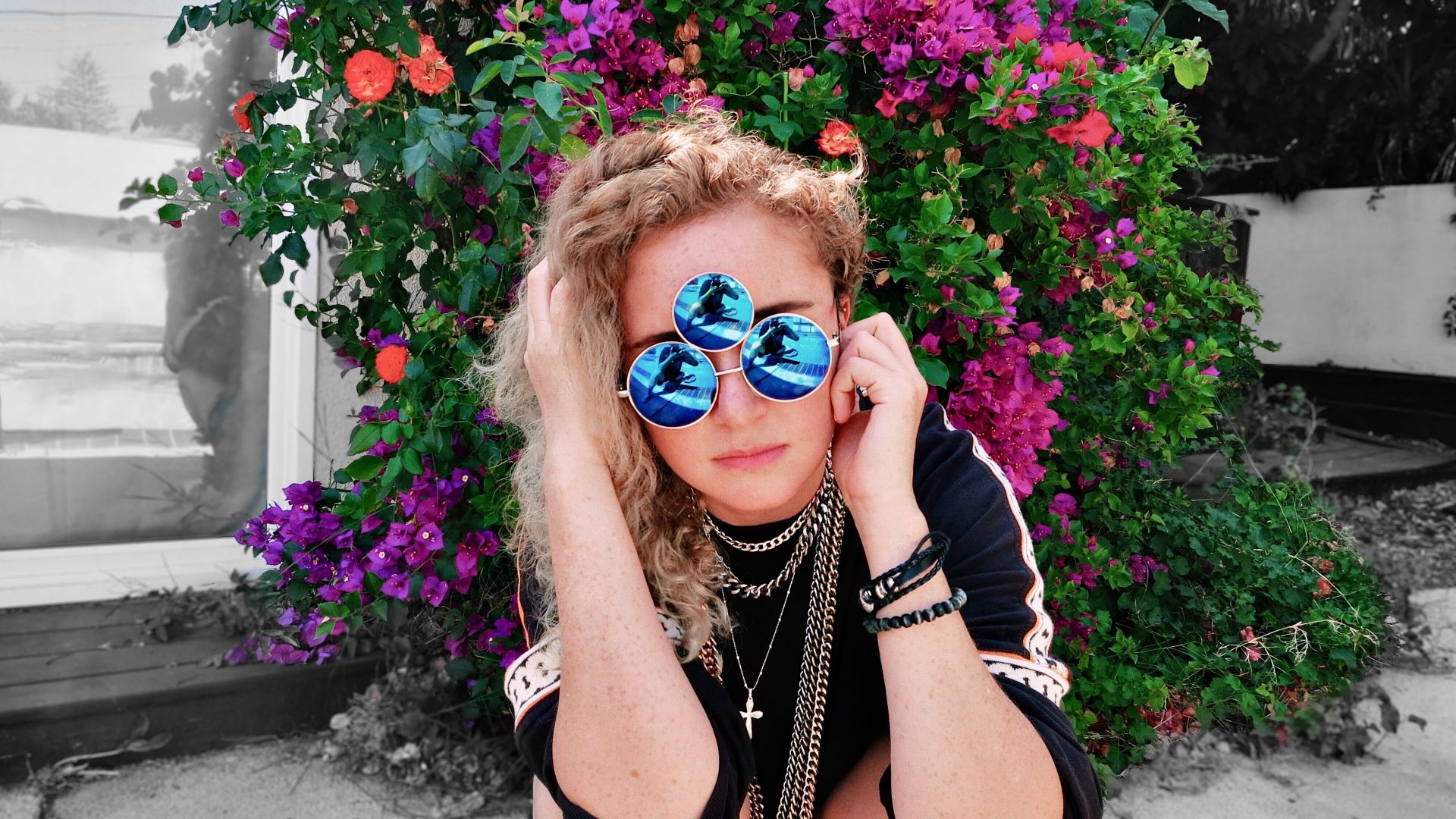 The Shoutout series is all about recognizing that our success and where we are in life is at least somewhat thanks to the efforts, support, mentorship, love and encouragement of others. So is there someone that you want to dedicate your shoutout to?
There are two things in my life that have been supportive and kind and allowed me to express myself in exactly the way I’ve wanted to. The first are all the wonderful, extra-terrestrial humans that have listened to the music and have felt empowered by it. That is the whole point for me. The second is my mom, who has loved every weird little quirk, whim, trait, and expression of mine. I have a feeling she might be extra-terrestrial too…there’s no way I would have been brave enough to take the risks I have without her.