We had the good fortune of connecting with Stewart Eastham and we’ve shared our conversation below.

Hi Stewart, what inspires you?
To sum it up in a single word: Everything. Everything inspires me. Sometimes I find inspiration in the most obvious places and other times in places you would never think.

As a film composer I listen to a lot of soundtrack music. But I also listen to alot of music across genres. Everything from modern hip-hop (Kendrick Lamar) to old school country (George Jones). (Currently I’m in a prog rock phase.) Sometimes just one little sound on a record will inspire me. Sometimes just the tone of a particular sound. I’ll hear a tone and then imagine some other instrument having that tonal quality. Other times it’s just sounds of the world around me that inspire: a car making a strange sound as it drives down my street; the musical quality of two people screaming at each other in the Burger King drive-through next door.

Every word I hear can be a lyrical inspiration. Sometimes a seemingly banal turn of phrase on a talk show might metamorphose into a poetic lyric. Plenty of lines out of my father’s mouth have made their way into my songs.

Especially when working on more ambient music, I can be very inspired by a visual. Not just the visuals of a film, but the visuals in the world around me. The mixing of colors in a sunset can inspire the blending of sounds in a more abstract piece. The blinking of a traffic signal might kick off a rhythm inside my mind.

There is a lot of information out there in the world, both natural and synthetic. The more I am able to open my eyes and ears, the more I can dive beneath the surface and let inspiration fill me up. 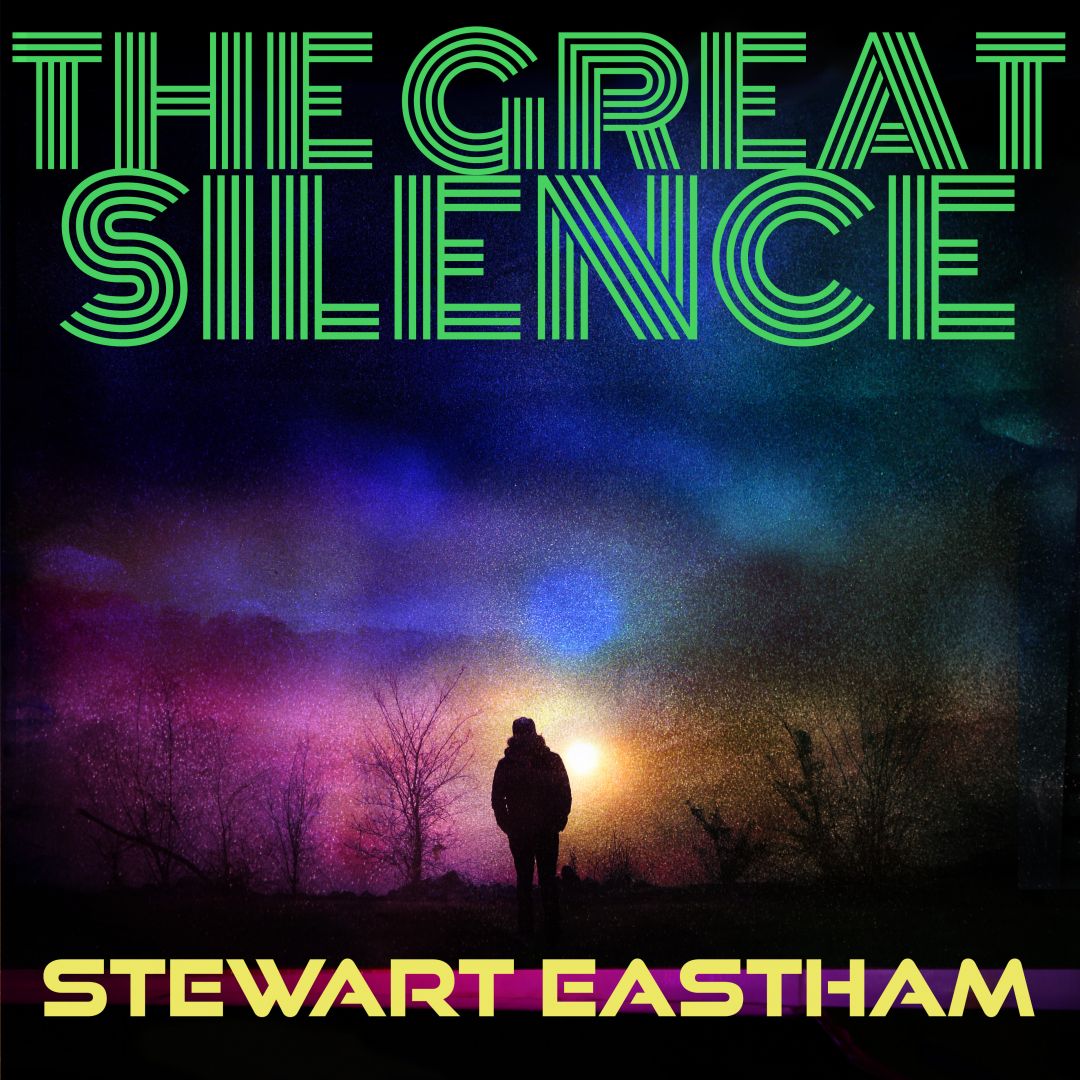 Alright, so let’s move onto what keeps you busy professionally?
My journey to becoming a film composer has been circuitous, but now that I’m here, looking back, it all makes sense.

I originally moved to Los Angeles (from Northern California) to go to film school. I played drums in bands for fun, but my main focus was writing screenplays and directing. I also studied acting to fully immerse myself in the art of filmmaking.

As time went on, I drifted away from filmmaking and music moved from being a side hobby to my singular creative focus. I started writing songs, developing my singing voice, and jumped from drummer to frontman. In 2010, I made the move to Nashville and entered the most creatively fertile period of my life. I put out a second album with my band Day Of The Outlaw and then released 3 albums under my own name. While I love writing and singing pop-based songs, I found myself getting more and more into instrumental and abstract music. I wrote music for several short films and video pieces. The more I did it, the more I enjoyed it.

With my 2020 release The Great Silence, I decided to merge my soundtrack influences with my pop songwriting. That led to a 9+ minute instrumental closing track with a horror film score type vibe. That track helped me get my first feature film composing gig for the horror film, Human No More.

I just released that film score as a stand alone soundtrack album (available on all streaming outlets). After many years, I’ve finally found a way to mix my love for filmmaking and my love for creating music. I couldn’t be happier. 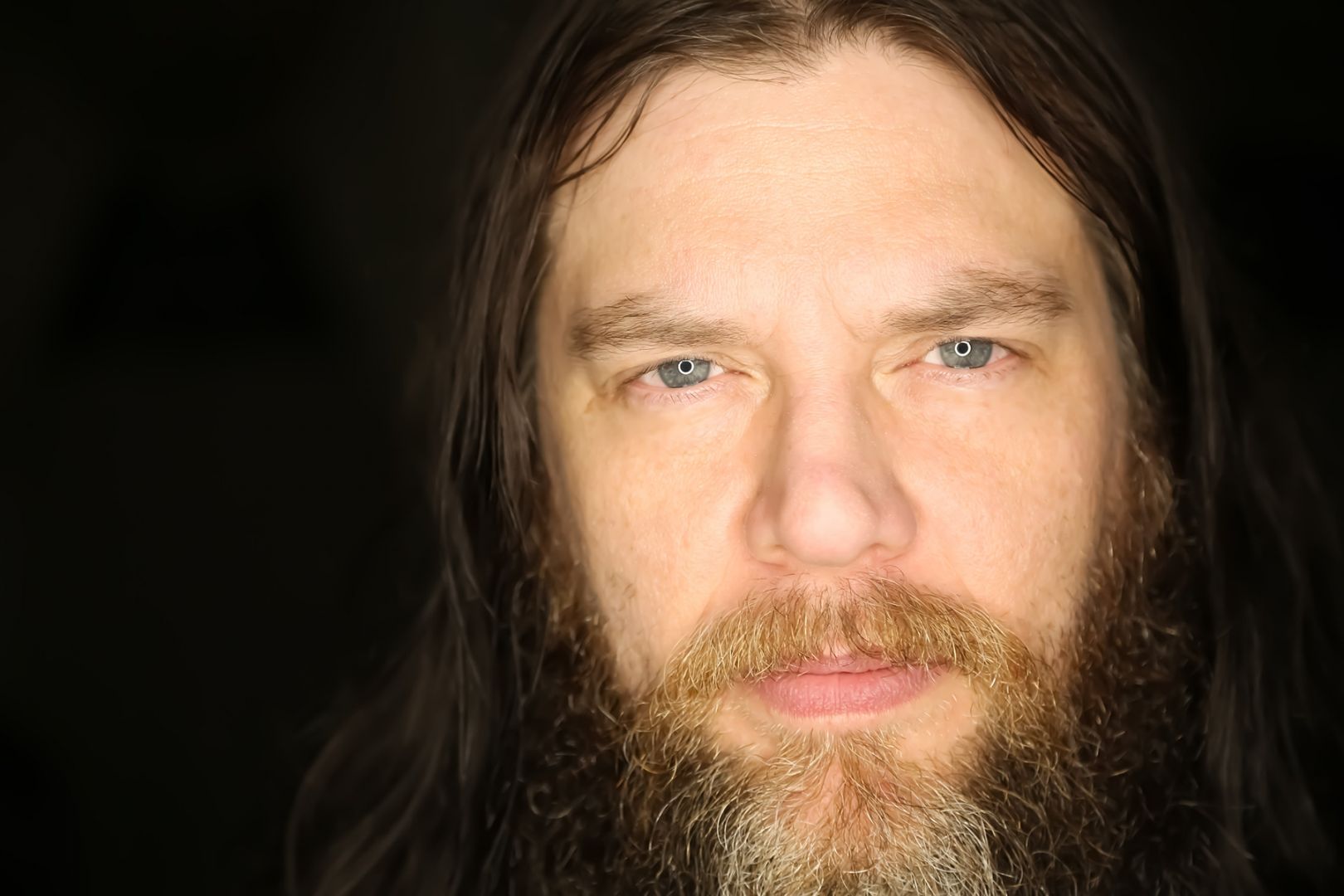 Any places to eat or things to do that you can share with our readers? If they have a friend visiting town, what are some spots they could take them to?
If they were visiting Los Angeles, I would take them to the east side. My last years in Los Angeles were in the Los Feliz area and I have a great love for that area as well as Silverlake and Echo Park. So many great restaurants. The number one spot I would take them for food would be Birds. (I hope it’s still there post covid!) I spent a lot of time in that place during my LA years. I would also take them to Adrian Younge’s record store (The Artform Studio) in Highland Park because I’ve been dying to go there myself!

If they were visiting me here in Nashville, I would be obliged to take them downtown. But we would only go on a week night and only go to Robert’s. Then I would definitely take them to Dee’s just north of East Nashville. (I guess I am partial to the east side of both Nashville and LA.) You are pretty much guaranteed to see great local music there. Then we’d take a journey out of town to our campsite down on the TN River. The scenery is beautiful and the area is full of eccentric characters. 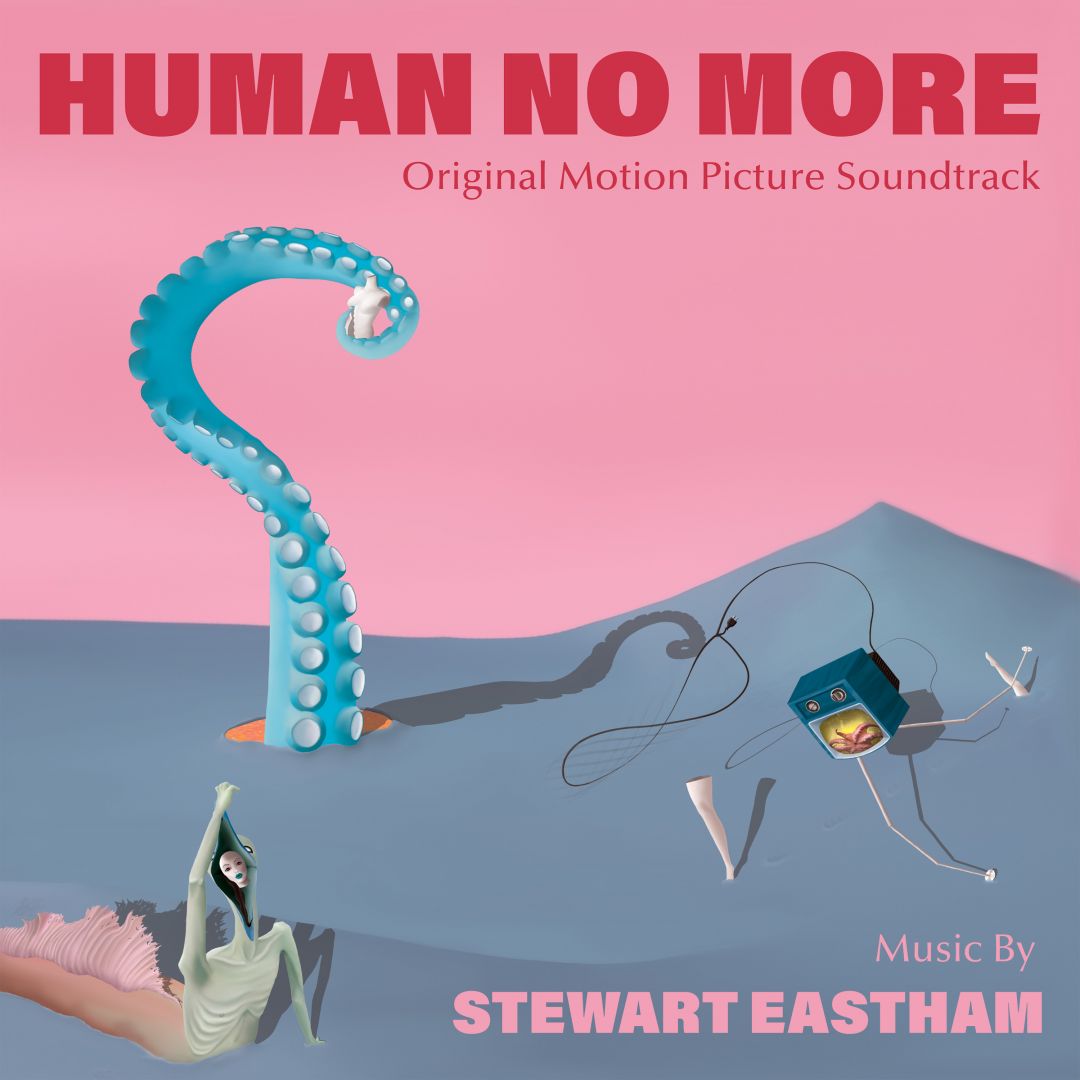 Who else deserves some credit and recognition?
I gotta give a shout out to the city of Nashville. Ever since moving here from Los Angeles I’ve been filled with inspiration and found a very supportive creative community. And I do have to give a shoutout to Los Angeles as well. My artistic journey started in Los Angeles and for that I will always be grateful. Now, as my music career shifts more towards composing for film, my artistic life comes full circle as I reconnect with all my old filmmaking friends in Los Angeles. 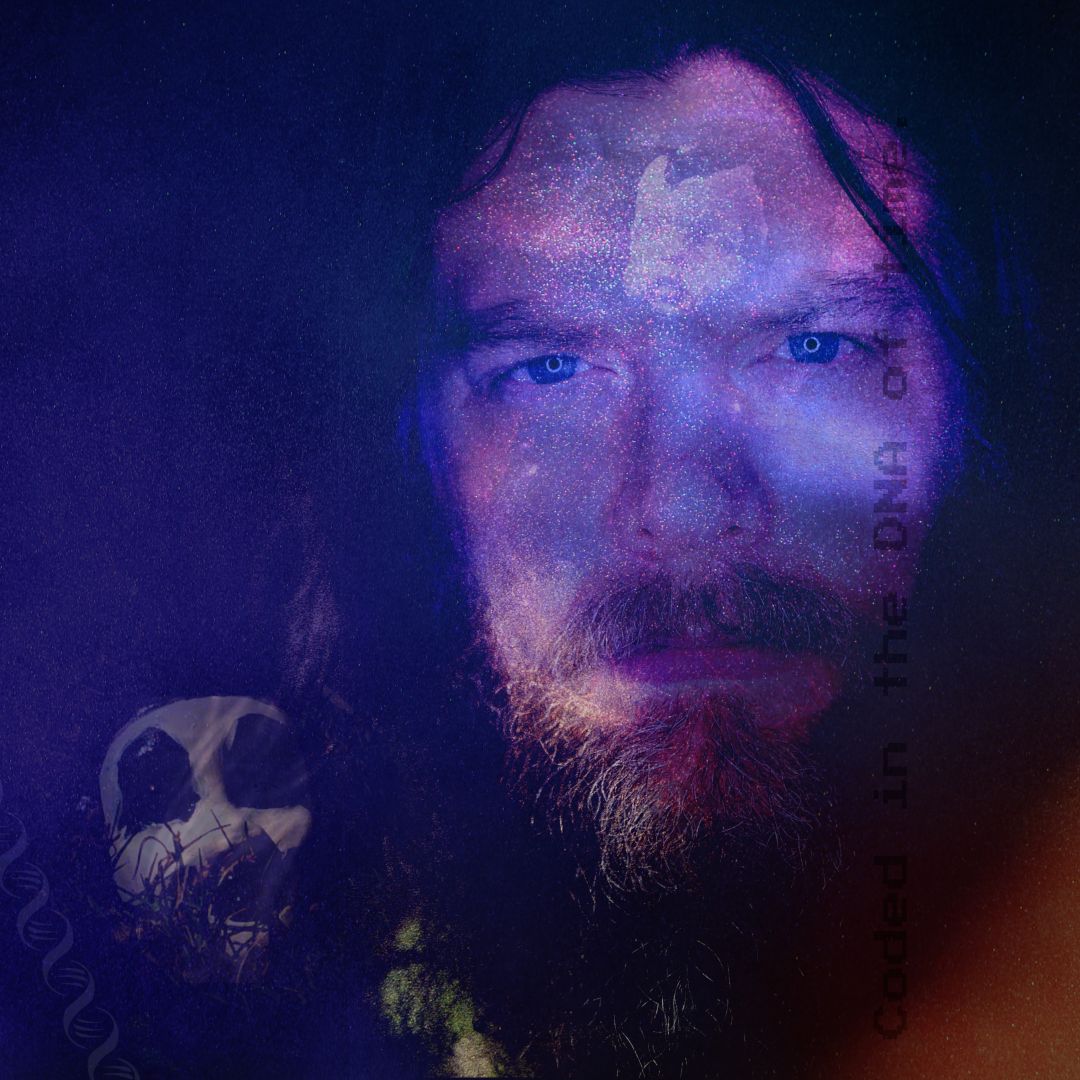 Other: Bandcamp (to purchase my music on Vinyl/CD): https://stewarteastham.bandcamp.com/

Meet Eva Walker: Singer and guitarist for The Black Tones