We had the good fortune of connecting with Sushmita (Sushi) Kohli and we’ve shared our conversation below.

Hi Sushmita (Sushi), is there a quote or affirmation that’s meaningful to you?
One of my favorite quotes is “Make peace with your broken pieces.” I struggled with acceptance and anger a lot as a child. Not really knowing how to sort out the feelings of guilt, shame, and helplessness. I experienced abuse when I was younger and following that, every mistake or every raised voice from an adult seemed to deepen my cracks leaving me feeling broken and empty.
I had pretty much convinced myself that I was a broken human by the time I was 19. Turning 20 and being in my 20s has been a process of healing, Kintsugi, for my soul and my mind with gold dust and love.
I know that I may struggles from time to time with the same feeling of being broken, however, being broken doesn’t seem like a bad thing anymore. I like to remember the stories I have to share with the world and how I can help others, make peace with their broken pieces. 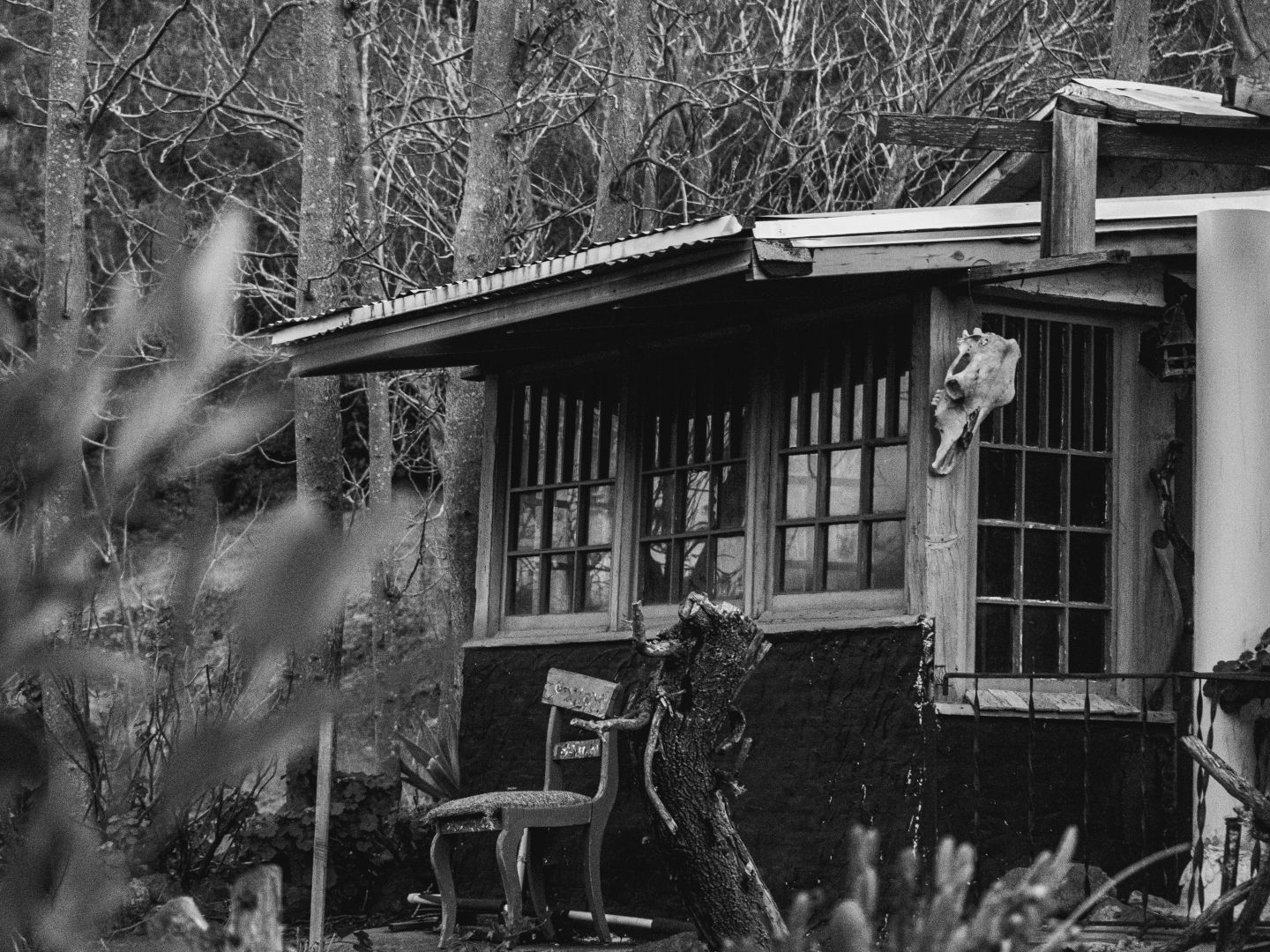 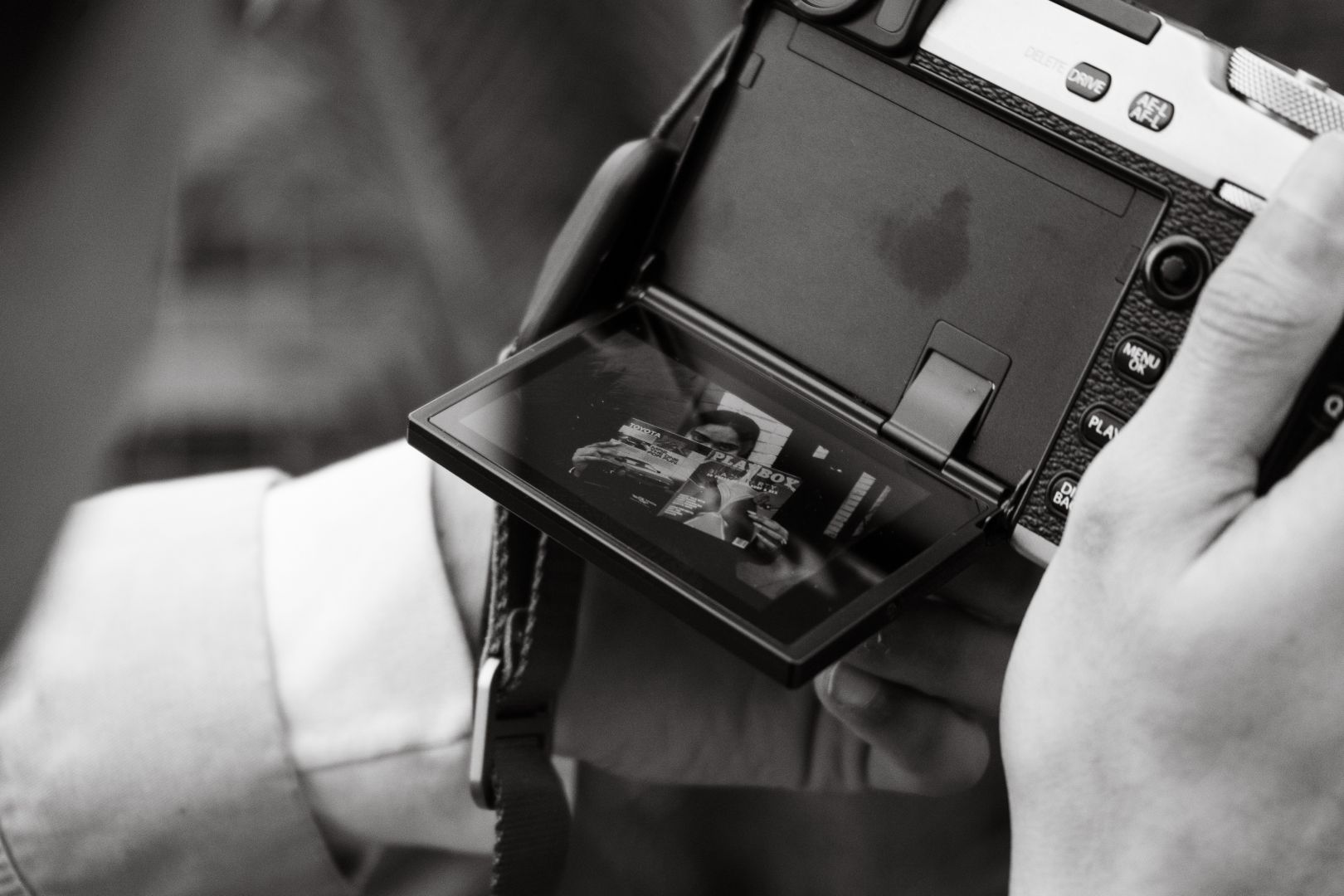 Alright, so let’s move onto what keeps you busy professionally?
I am an artist of multiple mediums such as acrylic, collage, watercolor, film, and so on. Currently, I am working on two short films, one in production (GULAG) to be shot in Los Angeles and another in pre-production (TUKADA) (meaning fragment in Hindi) to be shot in Amritsar, India.

My background and the dynamic in how I grew up have shaped my vision a lot. I was born in Amritsar and grew up in Lagos (Nigeria) and Dubai (UAE) before moving to the US to complete my higher education, 9 years ago. I also come from a multi-racial family which made it accessible for me to view and experience life from other perspectives. I did my bachelor’s in Psychology and Criminal Justice and after a year of studying for the LSATS, I had an epiphany. The epiphany was that I was not happy and had no idea where my life was heading or who I wanted to be. After a mind-boggling meltdown, I realized that did not want to be a copy or an imitation of anyone. I wanted to be myself. Someone who is kind yet unapologetic, someone with tough skin and a tender heart, someone who created space for others and demanded space for themselves. And I am finally free to be all those things and much more.

I am an advocate for mental health and the challenges faced by people who live outside the bubble of the western world.
My short film (TUKADA) which will be shot in the holy city of Amritsar is based on the partition of India, particularly the region of Punjab that was divided into half. My film is a letter to my Nani (mother’s mother) who migrated on foot during her pregnancy to save herself and her kids during the division of her homeland. She died a few years ago, not ever getting a chance to see her childhood home. My film is dedicated to the dead generation, the generation whose trauma pulsates throughout the streets of India. Dedicated to a generation stripped of their wealth, power, history, and dignity. My film is a bold statement to tell the world that the freedom of India was not a peaceful one. That is a historical lie, used to bury the crimes and trials of blood left behind by colonialism. My grandmother and many people like her had to start life from scratch, without any financial assistance, far less any mental healthcare. I believe myself to be the cycle breaker and there is no better medium than art and film. I feel immensely humbled that this is even an option for me. I have come far far away thanks to the effort of the women who came before me. We have all broken boundaries in our own way, and my mother and grandmother live on through me, always.

My other film (GULAG) currently in production, is a short story written by my younger brother, Kabir Kohli. Based in 1950’s Soviet Russia, where we follow a soldier that comes to terms with the heinous acts he’s committed under orders when his luck runs out and he finds himself on the other side and under arrest. This story, since its conception has meant a great deal to me. The story is not only about taking accountability but also questioning the blurred lines of ambiguous morality. I think human being have always struggled with that, drawing lines and boundaries. Life is never black and whites, its mostly grey, we can find comfort there but also get lost there. I think this makes for a compelling character and I am very excited to showcase that in this film.

Art is a expression, art is liberty, art is freedom. Art is many things but it is not ridigid. The rigidity and challenges lie in keeping up with the world around us, the criticism, the changes, the bills and even the failures. But put aside these enormously frail issues and your limits are unmatched, weather you be the artist or the art. 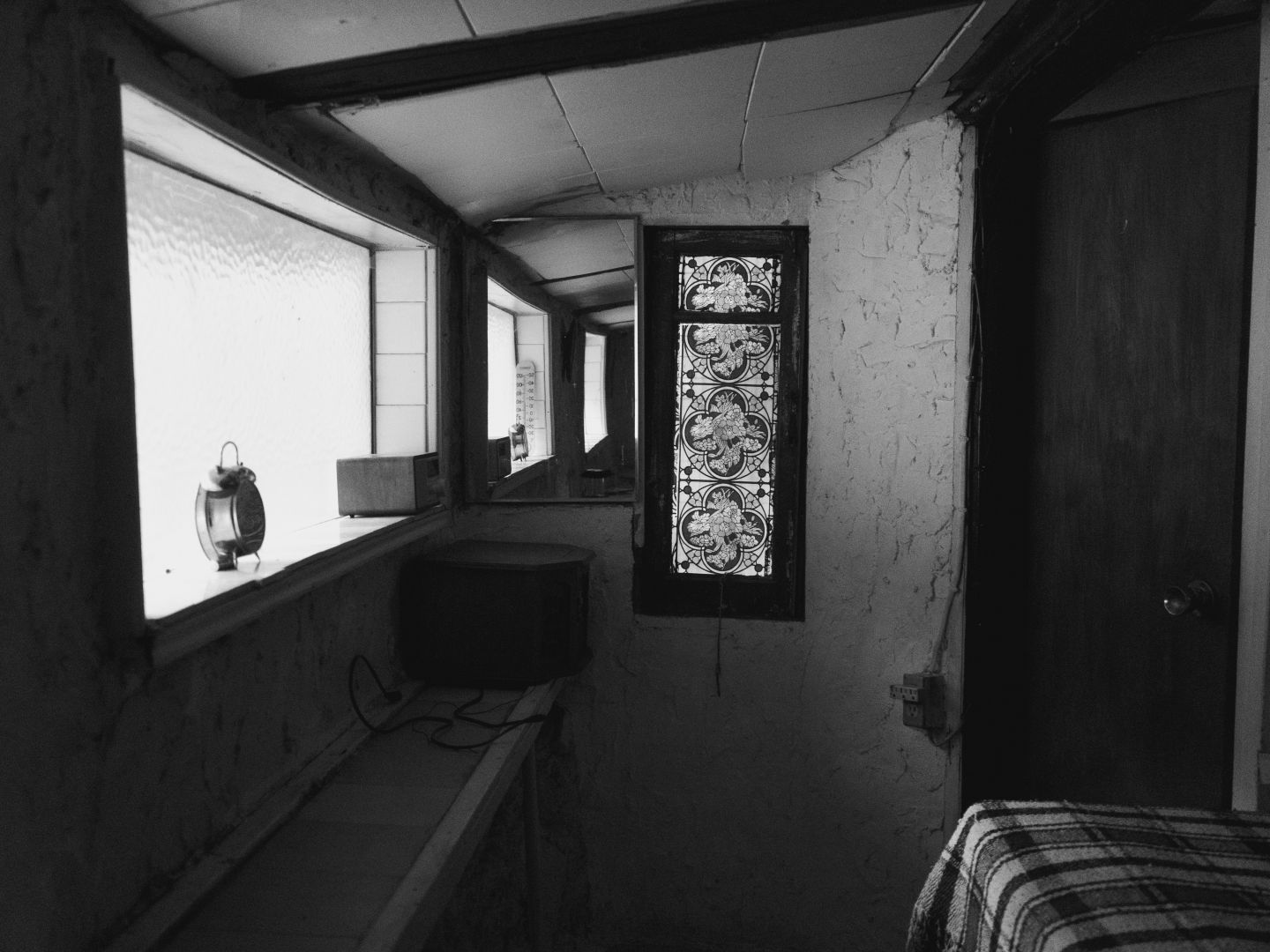 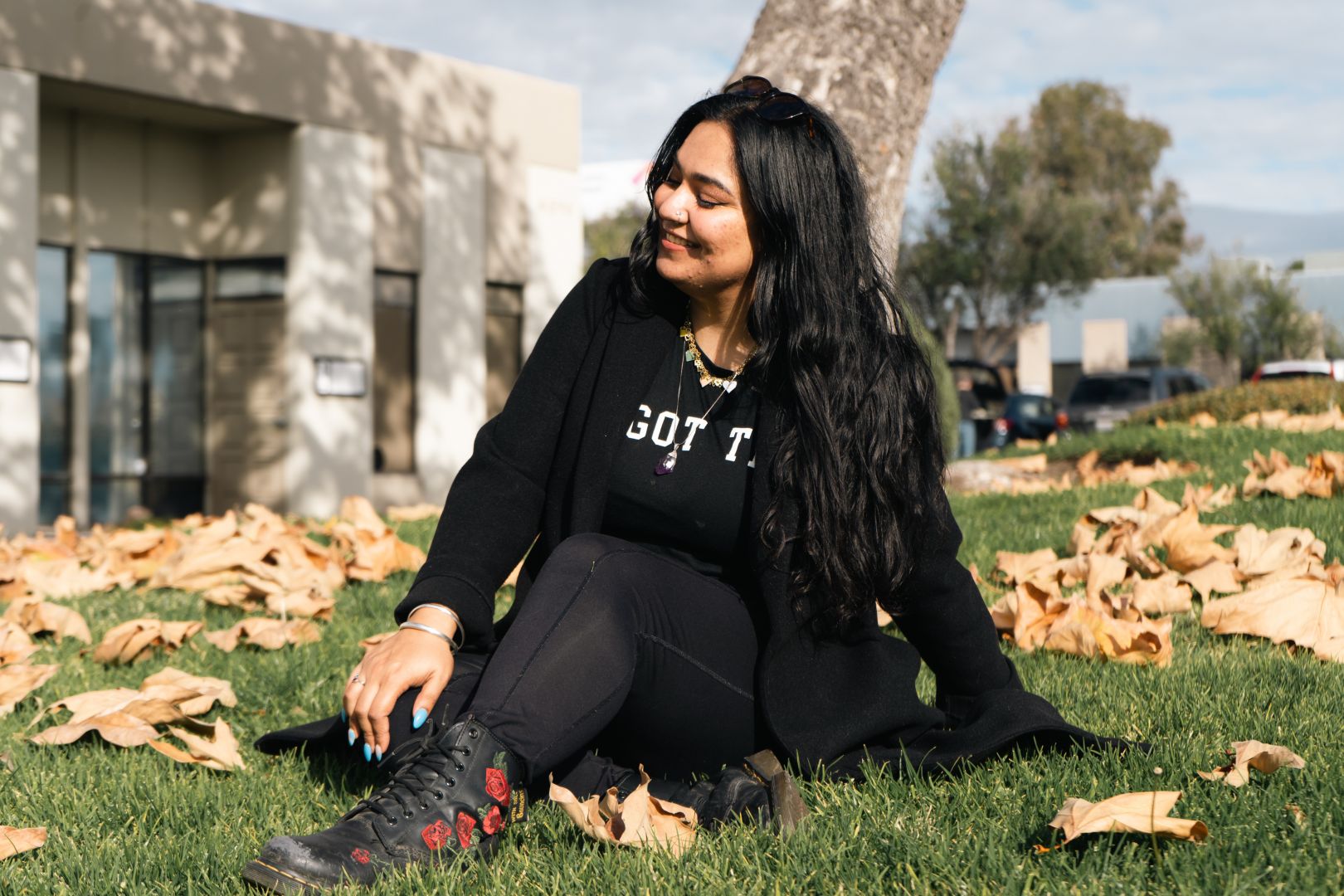 If you had a friend visiting you, what are some of the local spots you’d want to take them around to?
I would take my friends to the beaches in Malibu. I would take them to an old bookstore, a crystal store, and vintage stores. A place with a bargain happy hour, and a taco truck for a smash-down! I would show them the views of LA, the buildings, the mountains, and the ocean. We would reminisce and drink to nostalgia while cultivating more beautiful memories. I like living in the moments that feel like a movie! 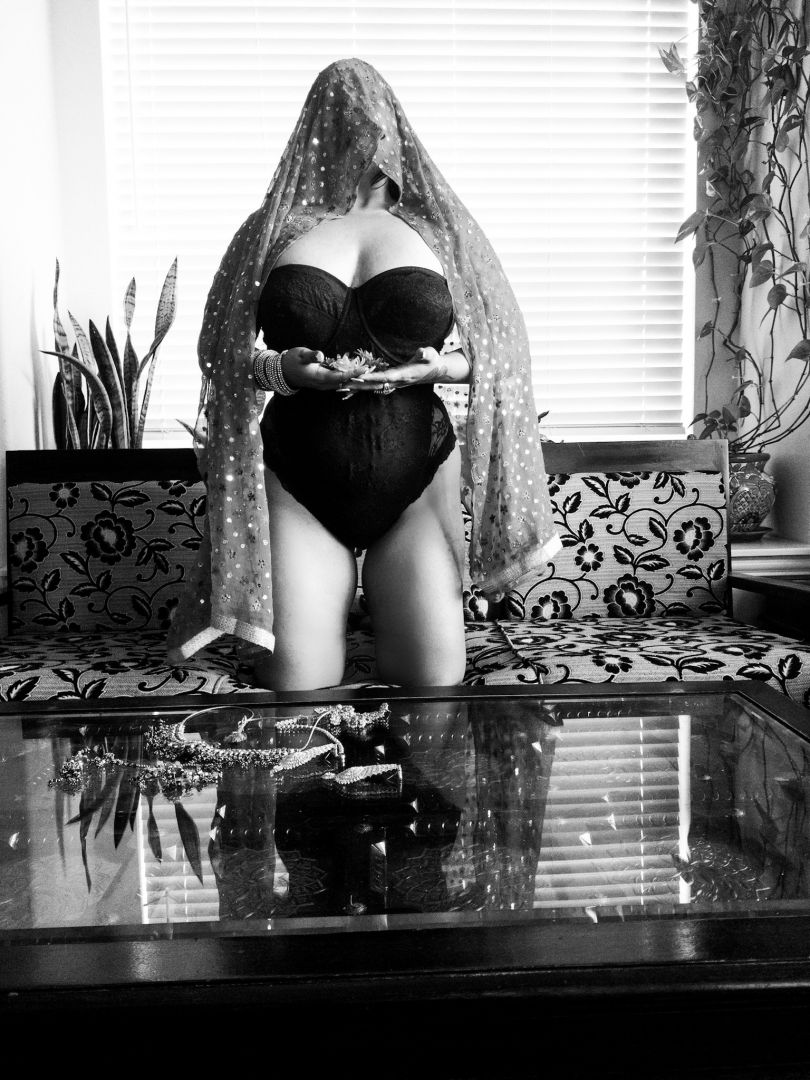 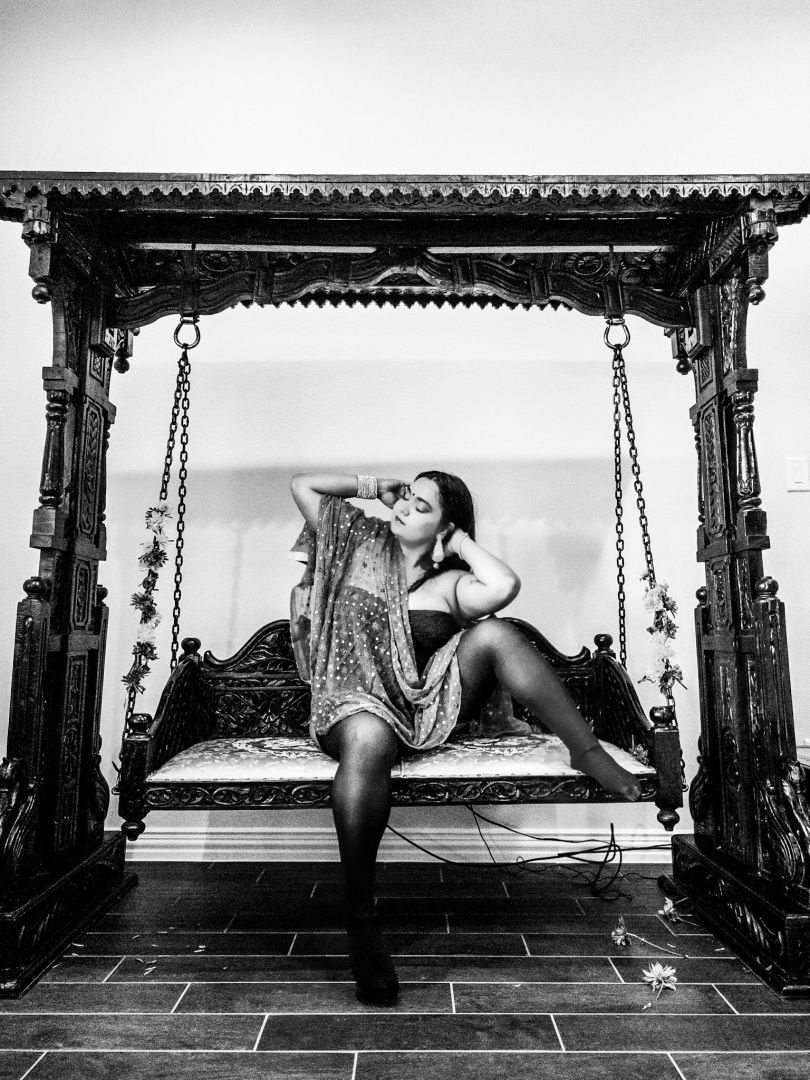 Who else deserves some credit and recognition?
I want to dedicate this to my parents. I know I am not what you expected but I promise I am going to places beyond your expectations.

I would also like to dedicate this to my younger self! You’re going to be alright little girl. You’re going to have to learn to speak up first, before the whole world can hear what you have to say. 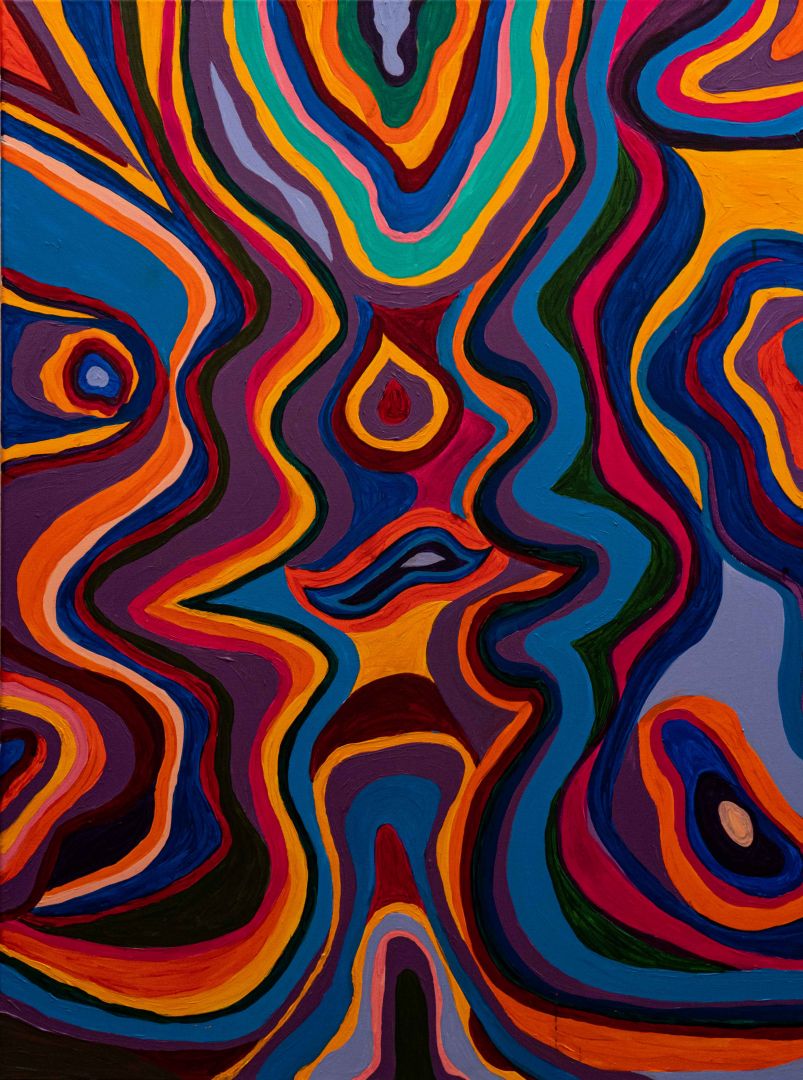 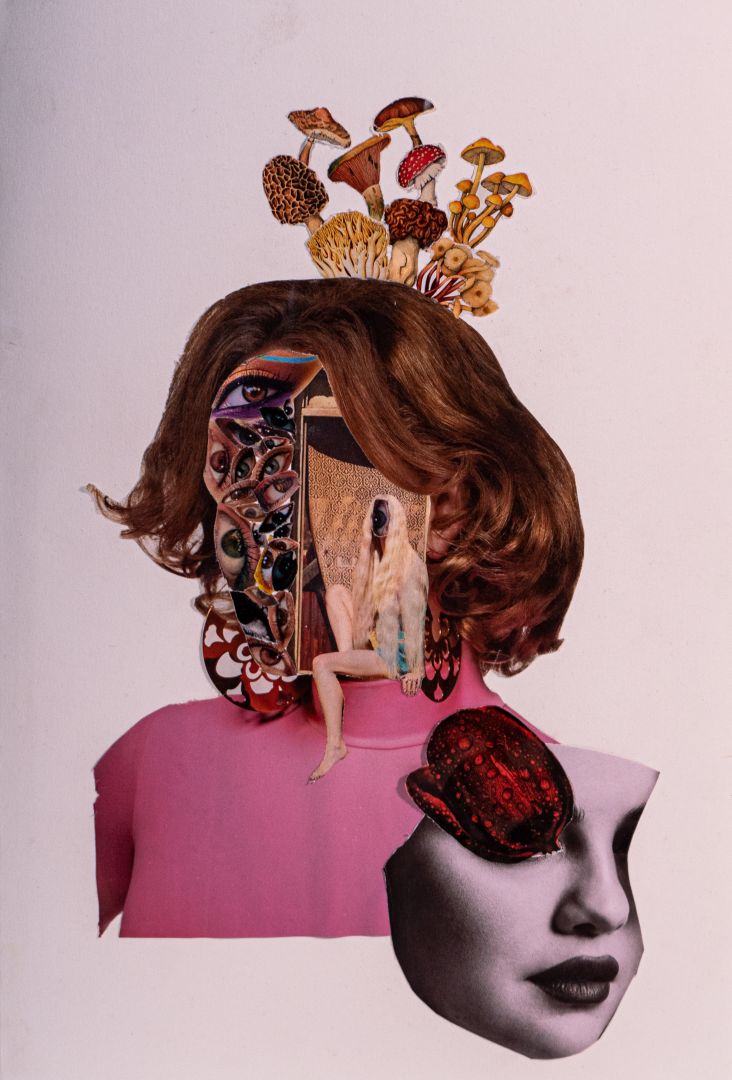