We had the good fortune of connecting with Susie Singer Carter and we’ve shared our conversation below.

Hi Susie, why did you pursue a creative career?
Everybody has a superpower. You need to dig deep and search it out. And when you finally find it… lean on in!! Storytelling is my mine. It’s one of the most effective instruments of change. With just my brain and my laptop, I am instantly transformed into “Writer Woman, changing the world one project at a time!!” Television and Film are extremely potent platforms for shifting social bias and preconceived notions. A well-told story can gently chip away at fear and controversy and replace them with inspiring conversation and debate. My goal as a filmmaker is to leave people feeling something – great, better, joyful, tickled, moved, changed, understood, enlightened, enraged, inspired, and at the very least, hopeful. There is nothing more fulfilling than creating a project that resonates and connects with people in a profound way. The world becomes smaller, warmer, clearer, and brighter. I can’t think of a better purpose than that! 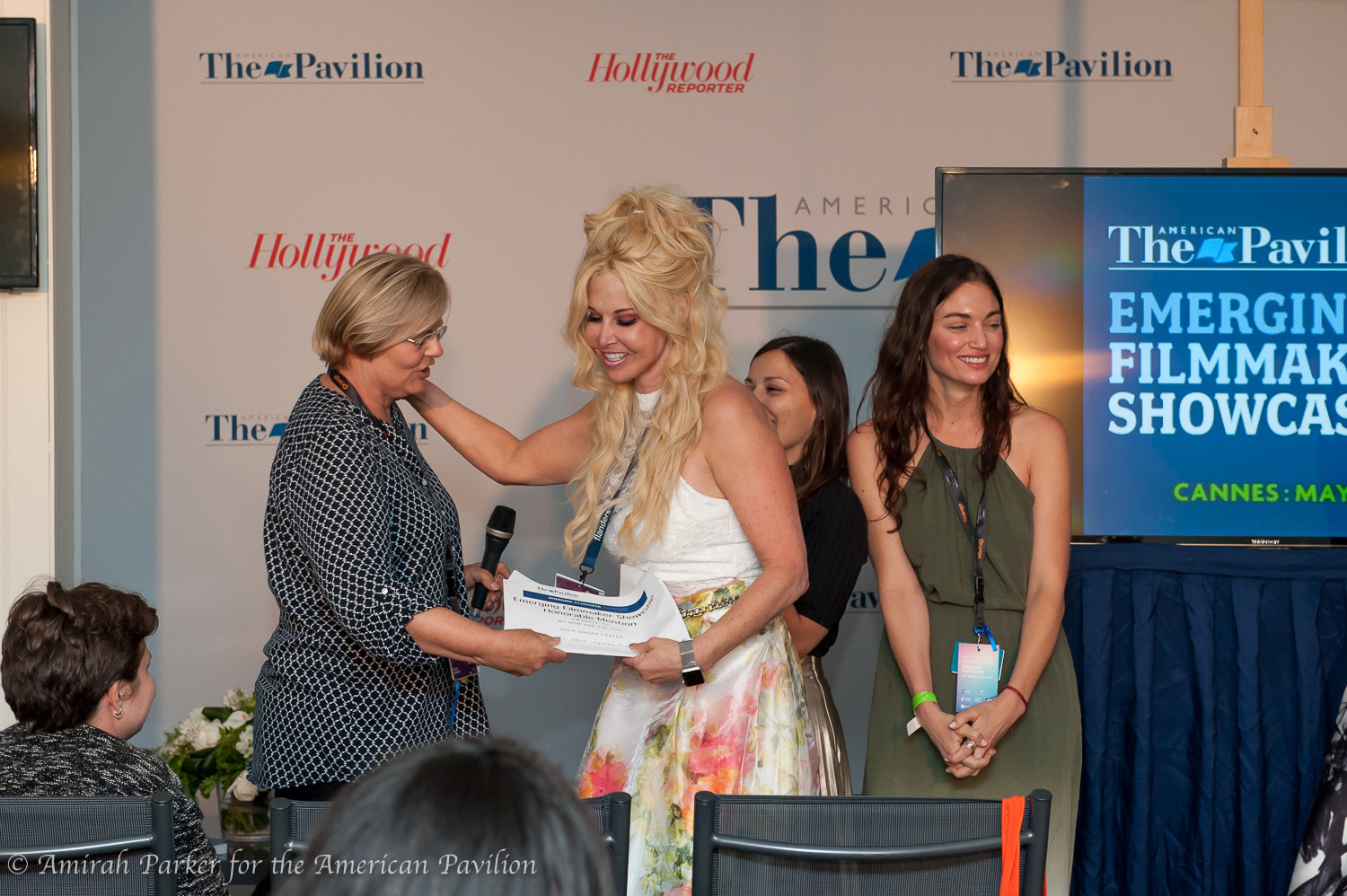 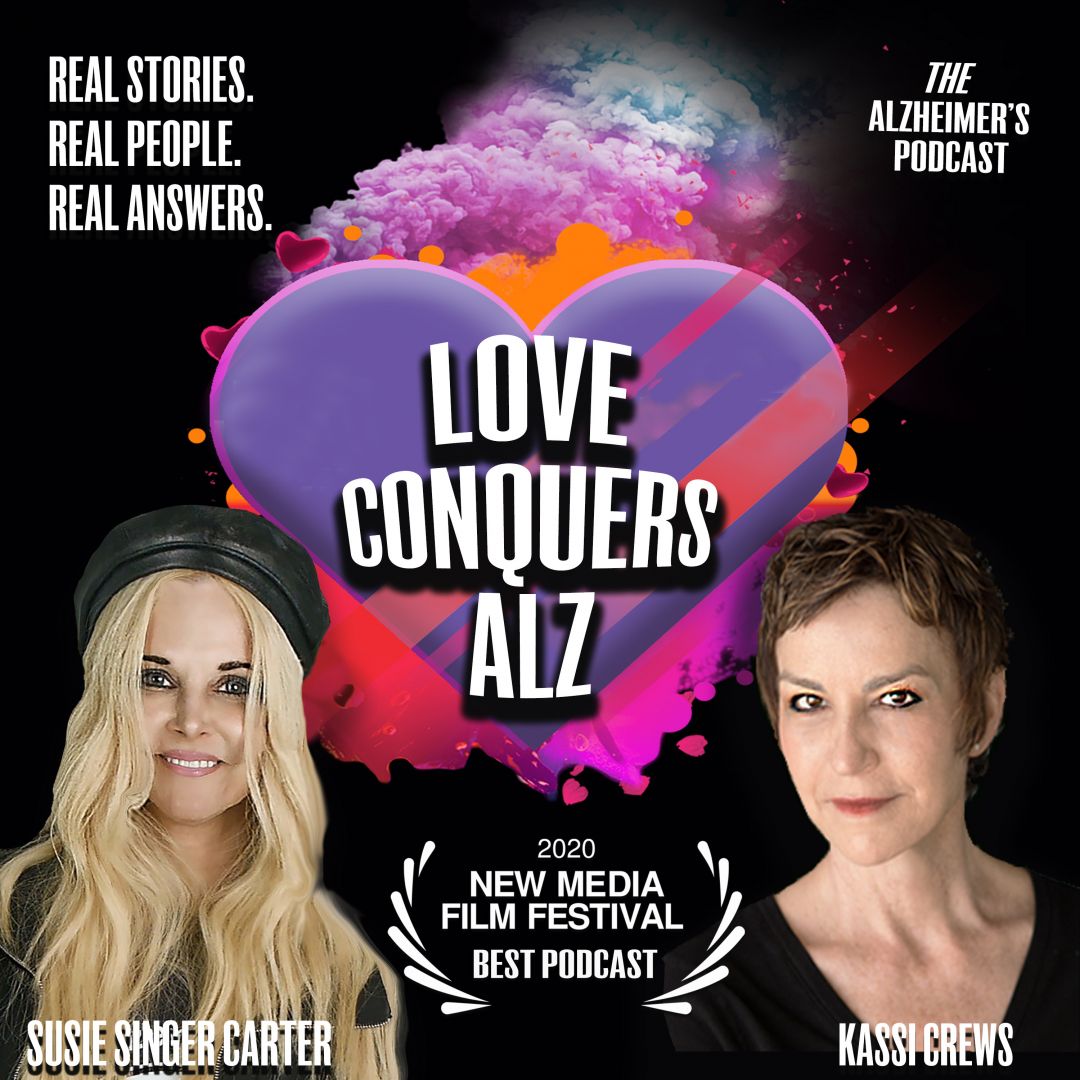 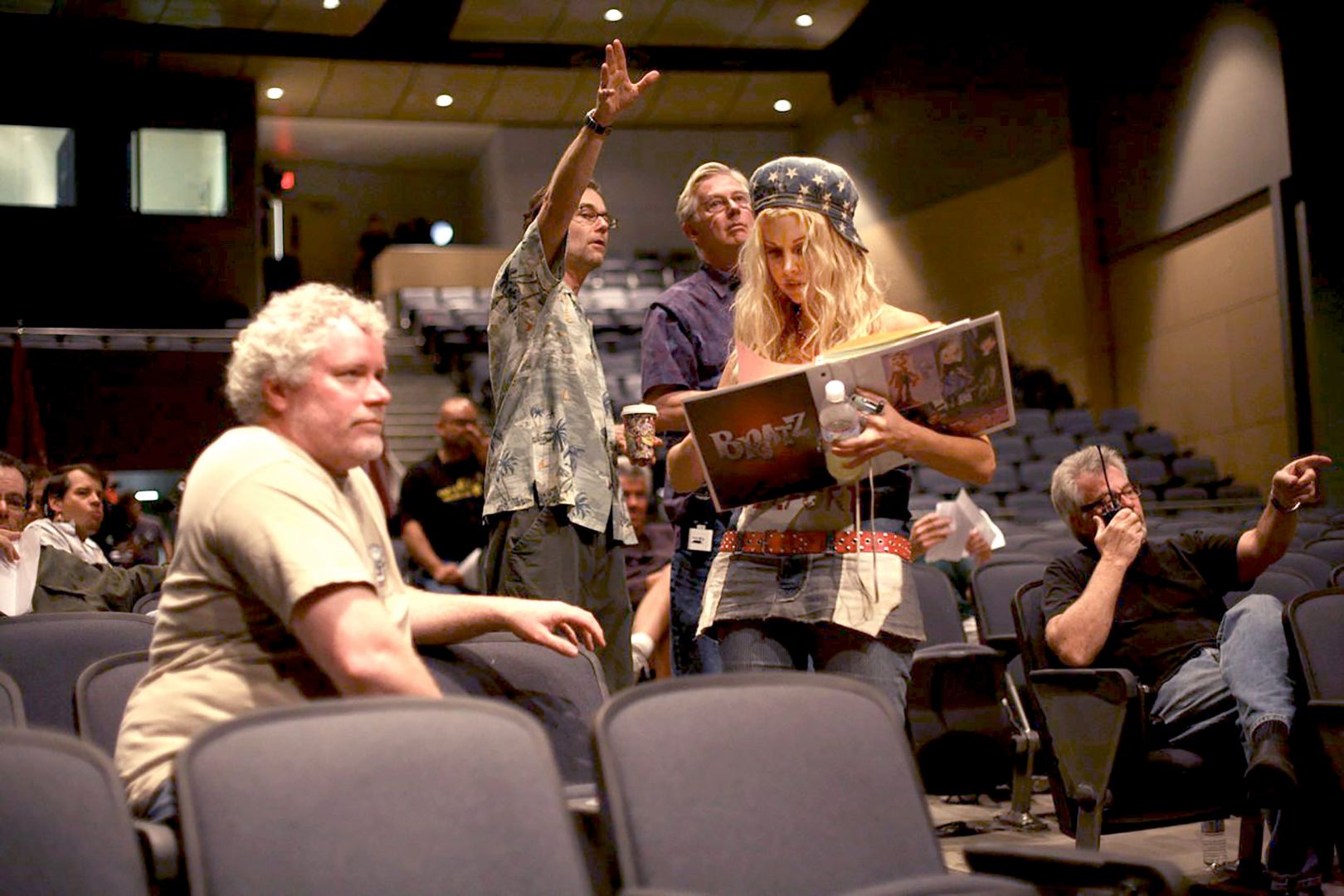 Let’s talk shop? Tell us more about your career, what can you share with our community?
The name of my company is Go Girl Media. I think that kind of sums up my brand! I’ve always been passionate about female driven stories. I think the most powerful stories come from what we know; what we have experienced. The nuance and details are what resonate with your audience. I’m not going to lie, being a member of the female community and telling ours stories has been my greatest challenge to date. It is getting better… but it’s not yet great. The way to overcome challenges is to simply persevere. What other choice do we have? If your bold….be bolder. If one door shuts… go through a different one. There’s always a way. Unless you quit. I have to say I am most proud of my recent Oscar Qualified short film, My Mom and The Girl. It’s true story based on my mother, Norma, who has Alzheimer’s. My mission was to change the conversations about Alzheimer’s from negative to positive. The film spotlights an odd encounter Norma, an East Coast woman (played brilliantly by the Valerie Harper in her final performance), has one night on the streets of East L.A. The former singer now suffering from Alzheimer’s escapes after a dinner party through the capricious streets of East Los Angeles to find her way home. With her watchful caregiver (Liz Torres) in tow, their brief but colorful sojourn leads to an encounter with The Girl (Harmony Santana), a character with an unexpected narrative. The chance meeting proves to have a profoundly positive effect on three very disparate, desperate, women when the young transgender’s despair disenfranchises the tight grip Alzheimer’s has on the woman making way for her fearless and sardonic humor to reappear and turn their urban adventure into a funny, poignant story that resonates with audiences around the world. It has had and continues to have a huge ripple effect on audiences around the world, and me. Not only did it established me as a Director, it was the catalyst for launching my podcast, Love Conquers Alz, which received Best Podcast 2020 from the New Media Film Festival. 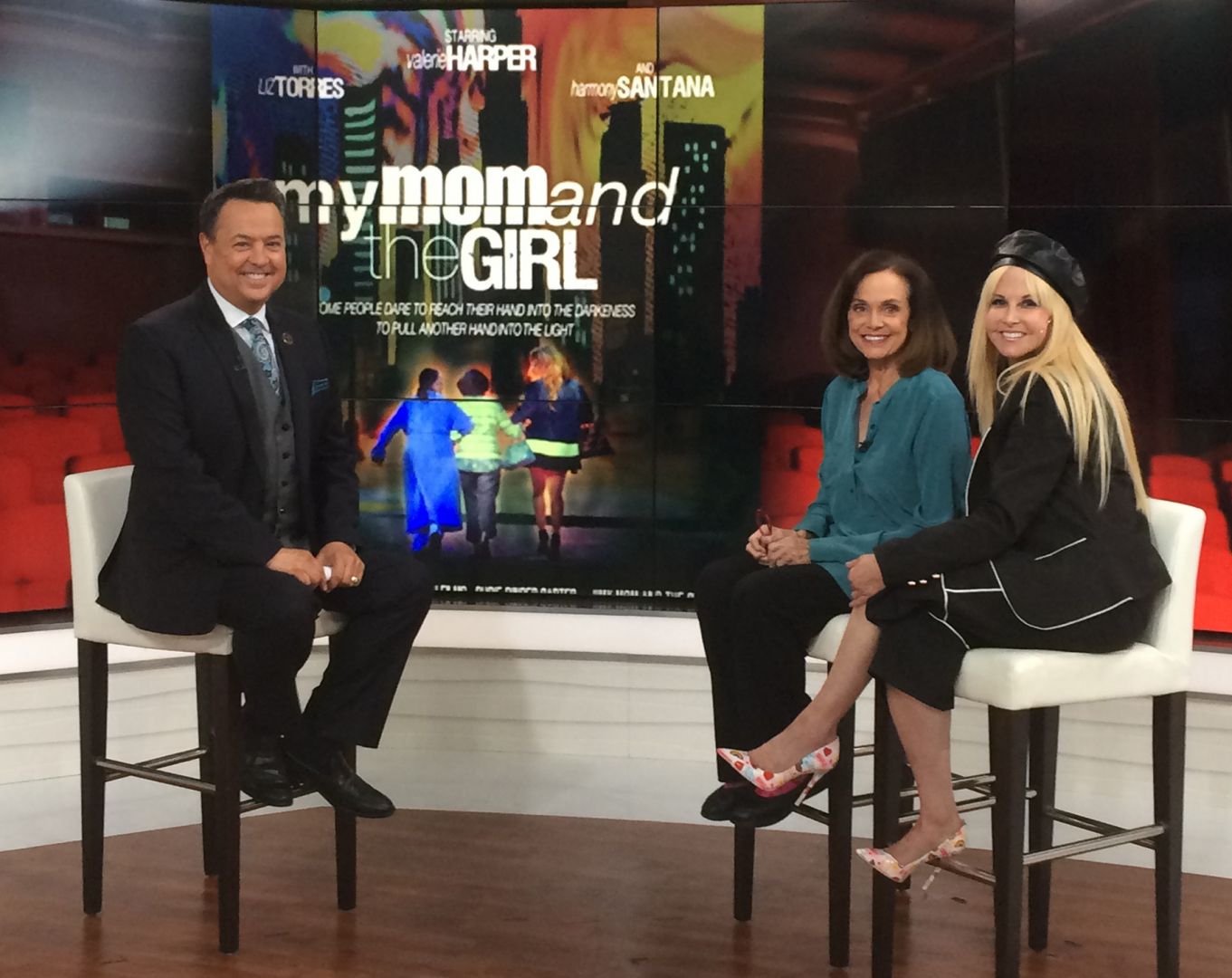 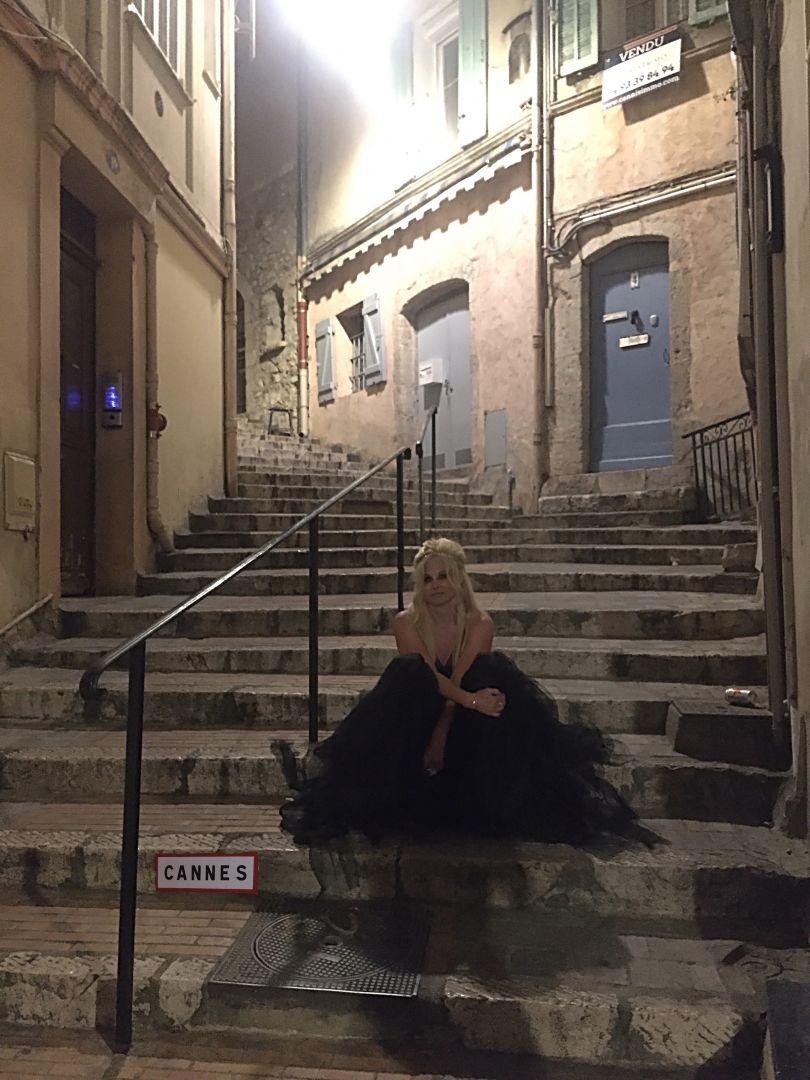 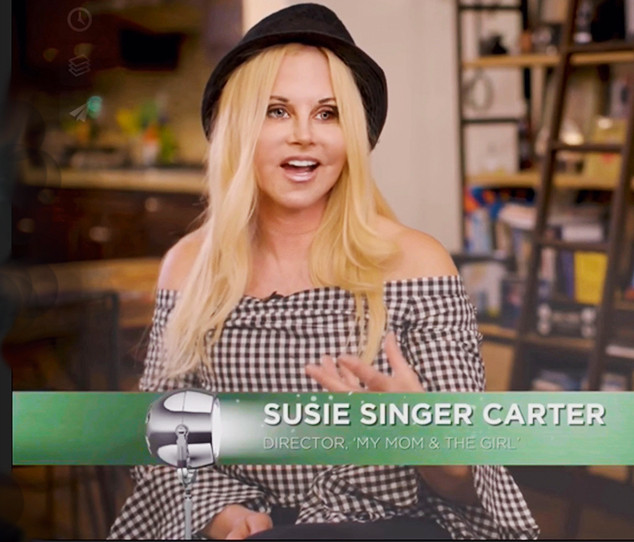 If you had a friend visiting you, what are some of the local spots you’d want to take them around to?
Well, after quarantining for the past seven months, anywhere sounds good! That said, I love showing off my hometown of Los Angeles to first-time visitors. It’s like taking a child to Disneyland and seeing it again through their eyes. The more cliche the better! I love the Hollywood Museum where I was lucky enough screen my film. The owner, Danielle Dadigan, has curated the most wonderful collection of memorabilia you’ll ever see. Next on the agenda would be the Chinese Theater and the Hollywood Walk of Fame. And then, it’s off to the iconic Paramount Pictures lot. If possible, we’d take in a concert at the Hollywood Bowl. Then I’d have to take them down PCH and stop off at Malibu, Santa Monica Pier and the Venice Boardwalk. We’d also cruise Sunset Blvd. and Laurel Cyn where I’d fill them in on some of the more historical moments in Rock and Roll history. We’d definitely take in some of the LA culture starting with my favorite – the majestic Getty Center. Then, the Walt Disney Concert Hall and, of course, LACMA. If we can get a reservation, I’d throw in the Getty Villa on PCH. Also one of my absolute favorite places to get lost in. And finally, I’ll admit… it’s got to be Disneyland. I mean, come on. 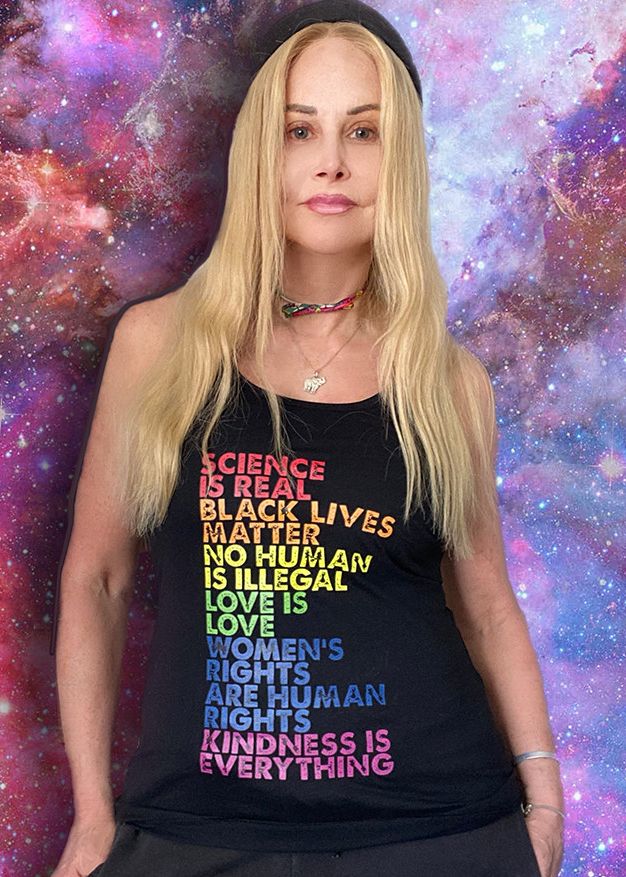 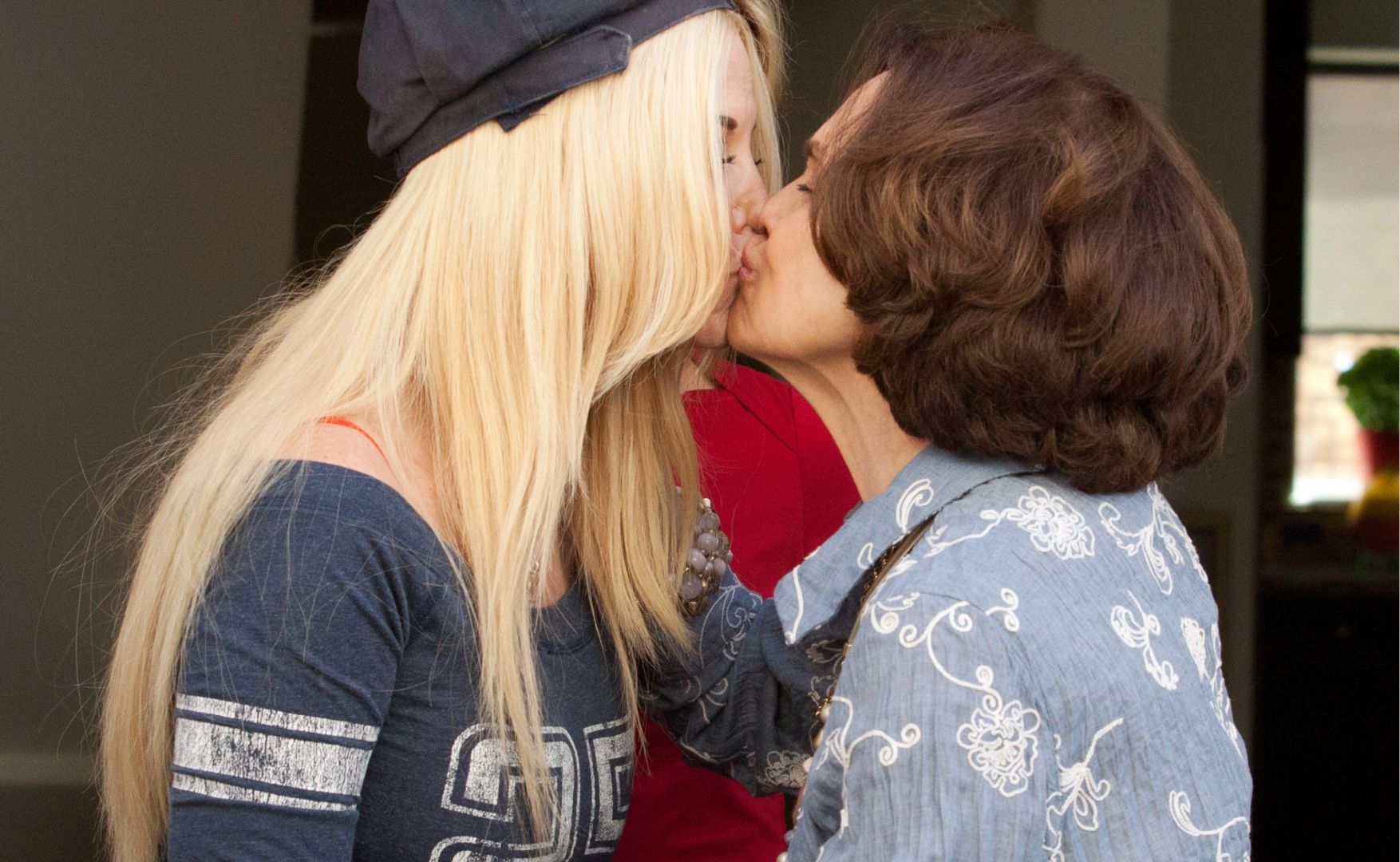 Who else deserves some credit and recognition?
Without a doubt!! It takes a village to have a career in this business. You cannot do it alone. My first champion was, and still is, my best friend and producing partner, Don Priess. He has been a rock steady source of belief and support which never waivers. Ever. Even when I beg him to tell me to pack it in – which I have done on more occasions than I care to admit – he staunchly refuses. He quickly spews off my accomplishments and reminds me of all the important work I have started and must see through. He lifts me lifts me whenever and wherever he can. Sorry,, but there is really only one Don! As for mentors… I have two. The first was, and still is, Writer/Showrunner/Producer Ehrich Van Lowe. I went to pitch him three shows, but instead of buying them, he hired me to be his Director of Development. Our time together was magical. He was THE person who told me “ideas are a dime a dozen. Writing is everything. Everyone thinks they can write… until they sit down to do it. If you’re going to call yourself a writer, you better write.” And that’s just what I did. My second mentor was Director Sean McNamara. Sean believed in my talent and took a couple huge leaps of faith on a veritable neophyte. He entrusted me with my first series (Cake and Dance Revolution for CBS Saturday Morning) and then hired me to write Bratz the Movie and Co-Produce Soul Surfer. I am forever grateful for his belief in me.