We had the good fortune of connecting with Suyoung Jang and we’ve shared our conversation below.

Hi Suyoung, how do you think about risk?
I am not a risk taker. I always try to have a plan B, C… maybe E. But I can’t deny how dangerously temping risk taking is, because the fruit of risk taking is too sweet to ignore. I came to the US when I was 25. It was not an ordinary age to be an international student as a Korean woman, especially as an undergraduate, not a graduate student. If I fail, I would be a 29-year-old woman without a career, or financial resources. -Don’t misunderstand! I now know that 29 is not too old at all to challenge yourself or pursue something new! 24 years old me was just young, immature and scared to confront an uncertain future-. My school was notorious for having a low percentage graduate. Even after a successful graduation, I had limited time -90 days- to get a job due to my social status as a foreigner. Once I did land a job, since the working visa is based on a lottery system in the US, I can’t guarantee my qualification as a worker no matter how excellent an artist or employee I am. And I knew almost all of these practical obstacles before I came to this country. It was definitely a decision to take a risk. I still don’t quite understand why I chose this path, but somehow I got through almost all of the obstacles. And started my new career as an animator at one of the most amazing game studios in the world. I am surrounded by inspiring people and live full of excitement. At the same time, I do know I can talk about this only because I didn’t fail. There are tons of people who have worked as hard as or harder than me. People who have also taken great risks, but didn’t get what they pursued. I am aware of this. That’s why even after successful risk taking, I still hate risk taking and can’t be an enthusiastic fan of risk taking. Risk taking does change our life. It does! But I don’t want to push everyone to take a risk. No matter what they choose, there is no wrong answer. I want to encourage risk takers to keep pursuing what they want, and I also want to respect people who choose a safer path. You are not a coward or chicken. Not pursuing risk also requires dedication. As long as we don’t regret our own choices, and did the best where we are, we all are amazing people. 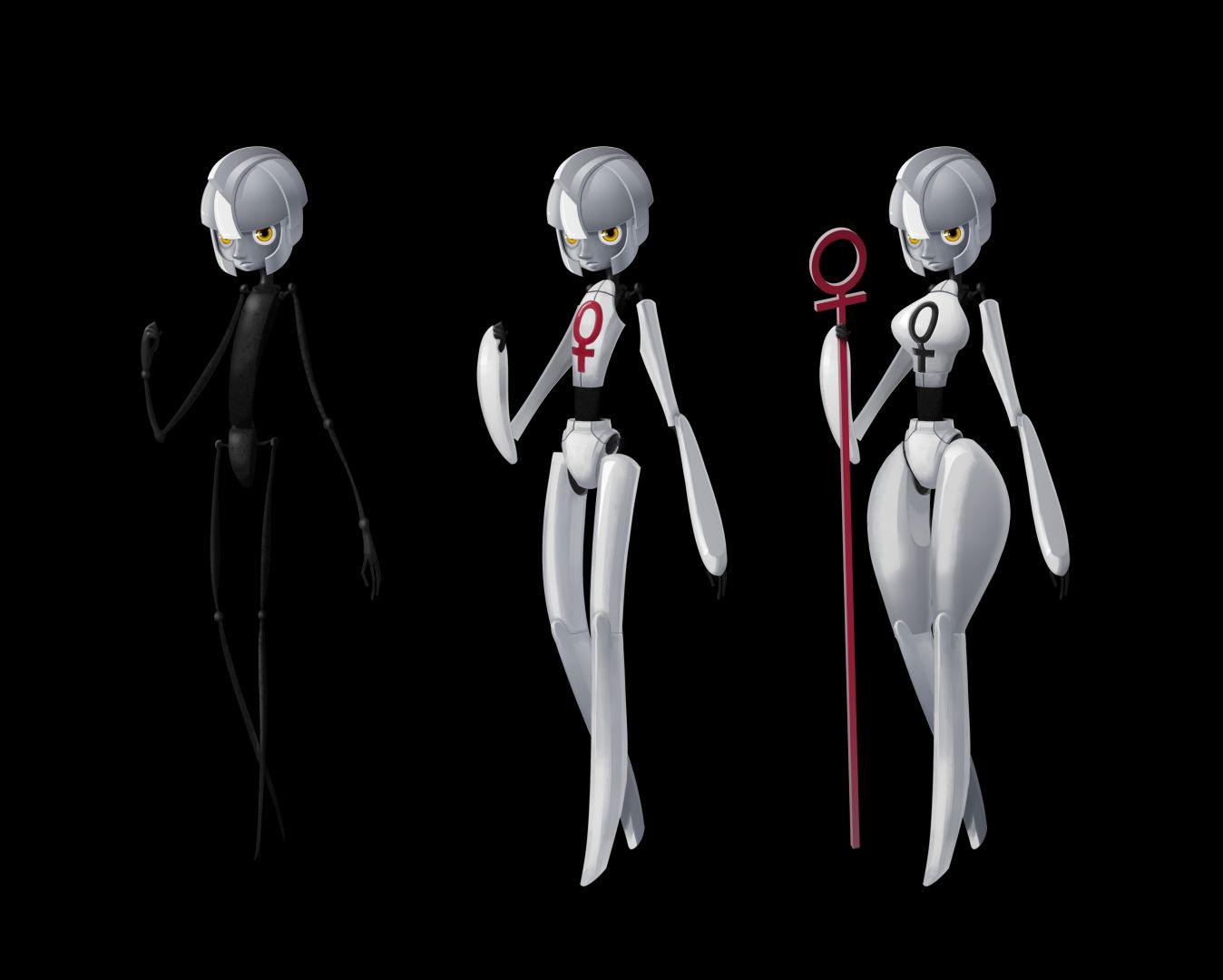 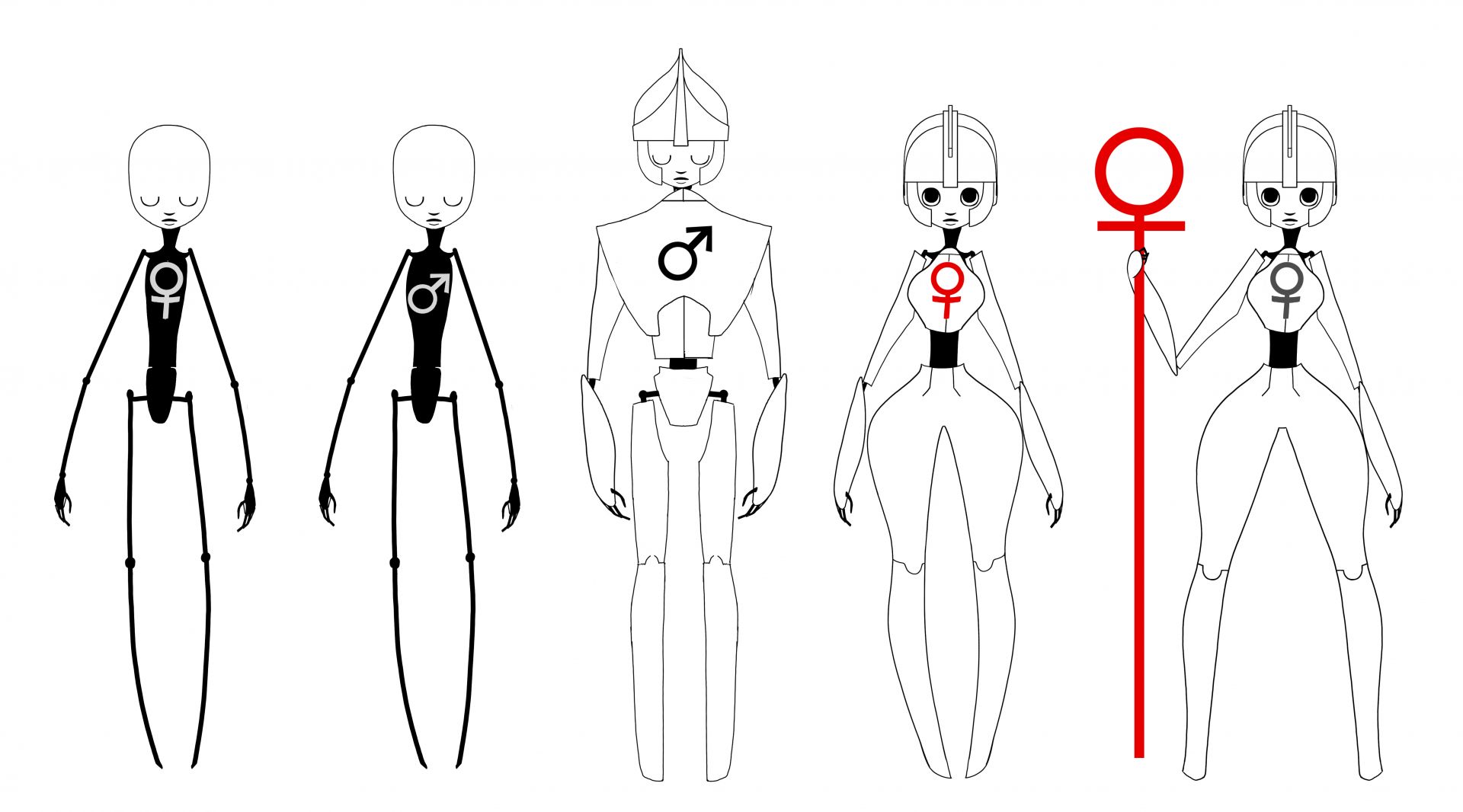 Let’s say your best friend was visiting the area and you wanted to show them the best time ever. Where would you take them? Give us a little itinerary – say it was a week long trip, where would you eat, drink, visit, hang out, etc.
I want to know other people’s answer for this question so I can visit those places later! If my best friend visits, I might just follow the typical tourist route for them. We (international people) have this unwritten rule, once your home country people visit where you are, you need to be a local guide and translator. I have a duty to let them see as many sightseeing areas as possible. I will bring them to Hollywood, Griffith Observatory, Santa Monica Pier, and Disneyland. Hm… Actually, it sounds exciting! I visited all these places already when I visited LA as a tourist, but couldn’t revisit those places even since I had started to live in LA. The first few months I had no energy to explore city since I used all my energy to get used to a new environment and a new lifestyle. Once I finally got some time to explore, quarantine life began so I couldn’t visit small local café or little studios. Maybe I can use this time to explore nature -hiking area and beaches- until this Pandemic ends. 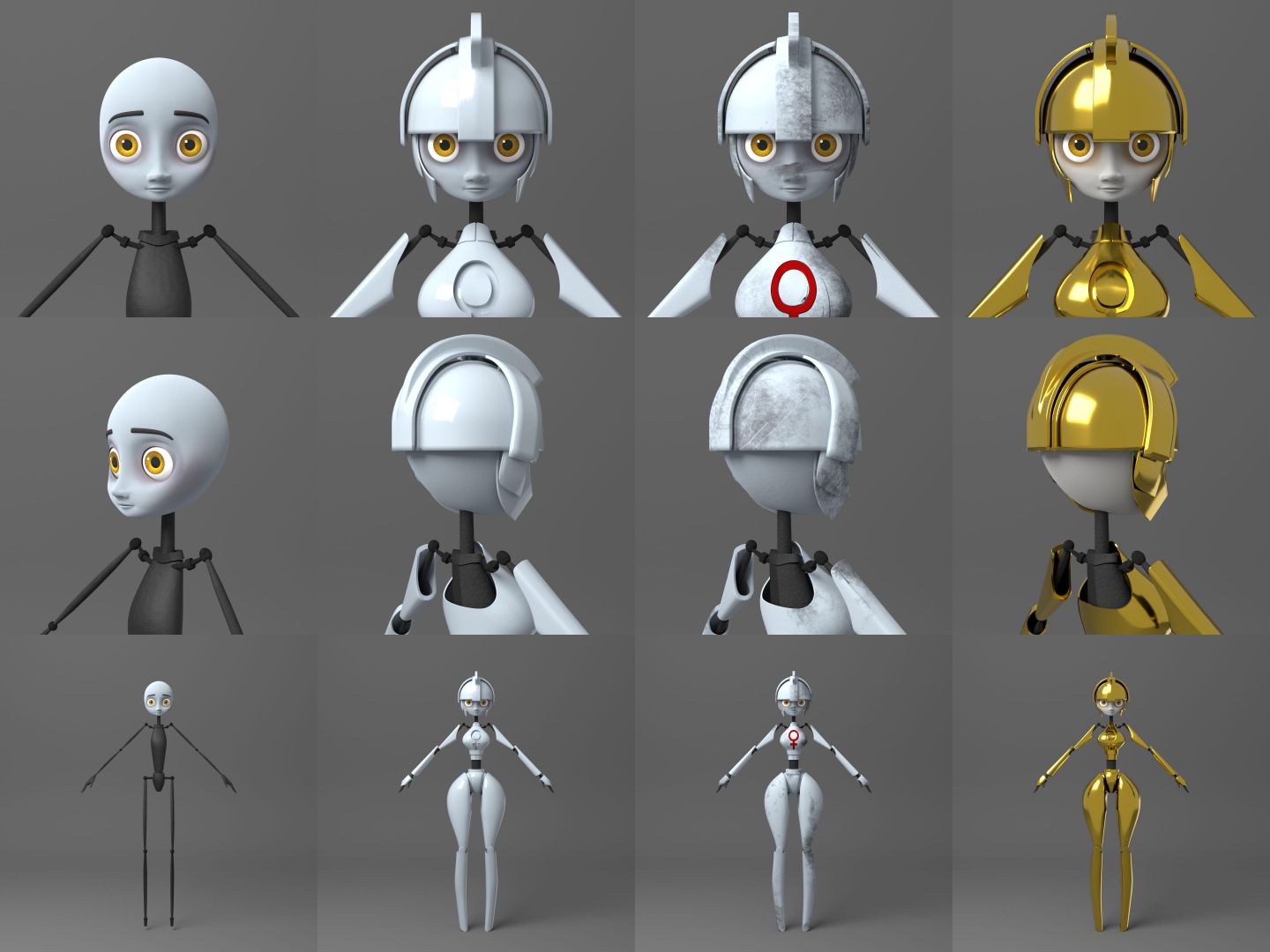 Who else deserves some credit and recognition?
My father and mother who never doubted what their daughter was capable of, and all the women who exist on the earth in history. And my dear partner who was there for me when I was at my lowest point.