We had the good fortune of connecting with Suzanne Lummis and we’ve shared our conversation below.

Hi Suzanne, can you tell us more about your background and the role it’s played in shaping who you are today?
My earliest–on the edge of consciousness– memories go back to Palermo, Sicily, which I believe gave me my desire for color and sensory impressions, aromas, flavors, Mediterranean sounds. From there, we moved the the Sierra Nevada Mountains, beautiful but isolated for stretches of the year, the off-seasons, which instilled in me a strong desire to be where the action is — wherever that might be, but probably the big city. 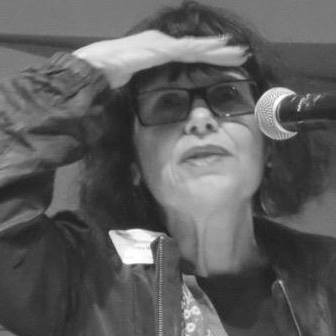 Please tell us more about your career. How did you get to where you are today professionally. Was it easy? If not, how did you overcome the challenges? What are the lessons you’ve learned along the way. What do you want the world to know about you or your brand and story?
I started writing poetry as a child, dried up as a teen when I didn’t know how to progress from childlike poetry to poetry more sophisticated and meaningful to me at that stage. I found it again when I took my allowance, age 17, and purchased T. S. Eliot’s Selected, and was knocked out by “The Love Song of J. Alfred Prufrock” and “The Waste Land.” I started writing poetry again — badly. Rubbish — I haven’t saved any of that stuff. But at CSU Fresno, I lucked out, I took a class with a woman teaching their briefly, Ingrid Wendt, who helped bring me around to some more interesting approaches to poetry and language. Thankfully, I wasn’t Quite as bad when I reached the classes of Philip Levine — Levine who’d eventually win a Pulitzer and become U.S. Poet Laureate. He was tough — he didn’t mix words. Most people were not writing well at that early stage of their evolution(s), and he wasn’t the type to cuddle you. Not everyone in that first class lasted, but I did O.K. I tend to be among those who last.

There’s so much more — I’ve mentioned only my earliest beginnings. My advice to those who haven’t gone through the process of a serious, craft-conscious workshop where one learns to face one’s weakness as well as strengths, and strives to get better — it’s not really advice at all, just a declarative sentence: in any field there’s a difference between a hobbyist and and someone who’s going to make this the center of her life, his life. 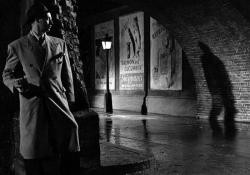 Any places to eat or things to do that you can share with our readers? If they have a friend visiting town, what are some spots they could take them to?
A few years back, Jacki Lyden, then doing pieces for All Things Considered for NPR, called, and said she was new in town and she’d like to do a segment on me. She  asked me to suggest a quintessentially Los Angeles place for the interview. I took her out into the middle of the Los Angeles River. To be sure, the river was running low that season, and we could step through ankle deep water in our knee-high boots and set up on a dry patch. That All Things Considered piece can still be accessed. I think it’s called “Writing Noir Poetry with Los Angeles as a Backdrop.” (But it did Not say “…in the middle of the L.A. River.” 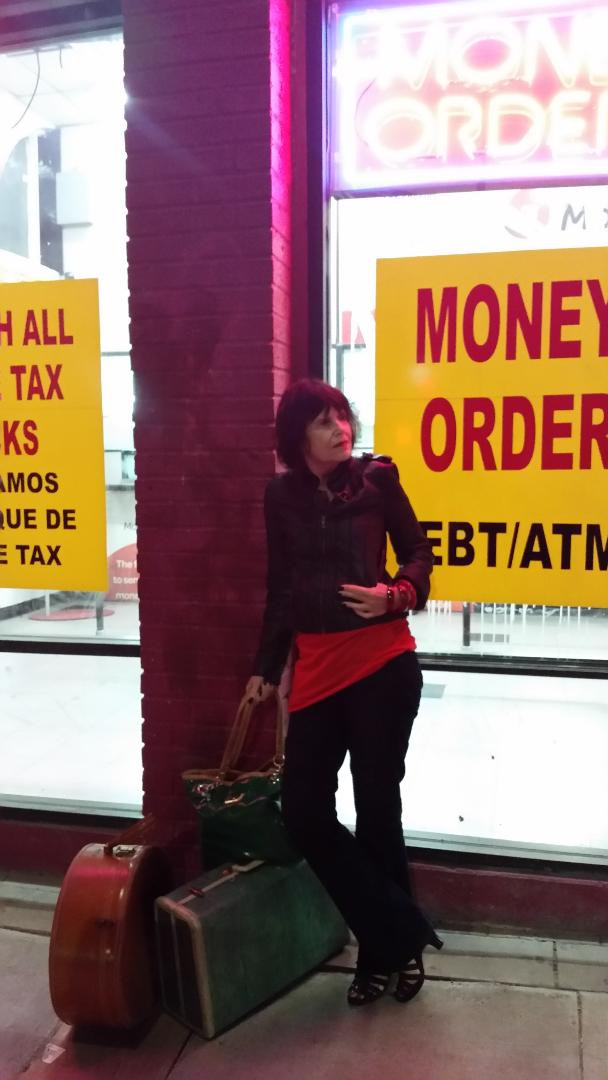 Shoutout is all about shouting out others who you feel deserve additional recognition and exposure. Who would you like to shoutout?
Over the years, I’ve often collaborated with Beyond Baroque Literary Arts Center out in Venice, CA, one of only four arts organizations in the country founded for and by poets that has a permanent physical location. In fact, as I’m writing this, just last night we produced a successful Zoom event, Poets for Climate Action — Vote to Survive, with noted poets from here and across the country. Beyond Baroque has been a support to me and poets and writers across Los Angeles and beyond since I landed in this town, 1979.

And, I’d like to thank the non-profit organization — www.poetry.la — the website and producing team of Hilda Weiss and Wayne Lindberg, who have documented hobbyist and full-time poets in over 600 videos — poets in performance and poets in interviews with Mariano Zaro and Lisa Grove. Wayne brings ideas and creativity to my YouTube series, They Write by Night, a sometimes serious, sometimes tongue-in-cheek exploration of film noir and the poets influenced by that sensibility. I’d like to shout-out to the UCLA Extension Writers Program that has given so many writers work, and so many emergent writers, poets, and screenplay writers, a way into the fields they’re passionate about. 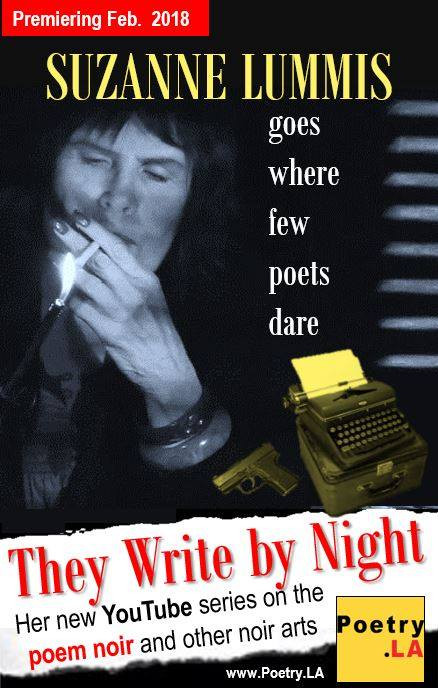