We had the good fortune of connecting with Sweta Rai and we’ve shared our conversation below.

Hi Sweta, we’d love to hear more about how you thought about starting your own business?

As an Indian-American, I always felt the need for representation in Hollywood movies. At the time when I started producing films in Hollywood, there were only a few Indian women names in the Industry like Mira Nair, Mindy Kaling, who were writing, producing & directing films. There was still a void for a Director/Producer/Writer trio of female filmmakers who could write underrepresented stories, direct and produce them at the same time. I thought I should provide a platform for these stories and talent so they could connect directly with Hollywood. That’s when I started my company, INDO HOLLY FILMS. Since its inception, we’ve been shortlisted for the OSCARS, and our projects are making waves worldwide.

We are providing the following services Nationally & Internationally: 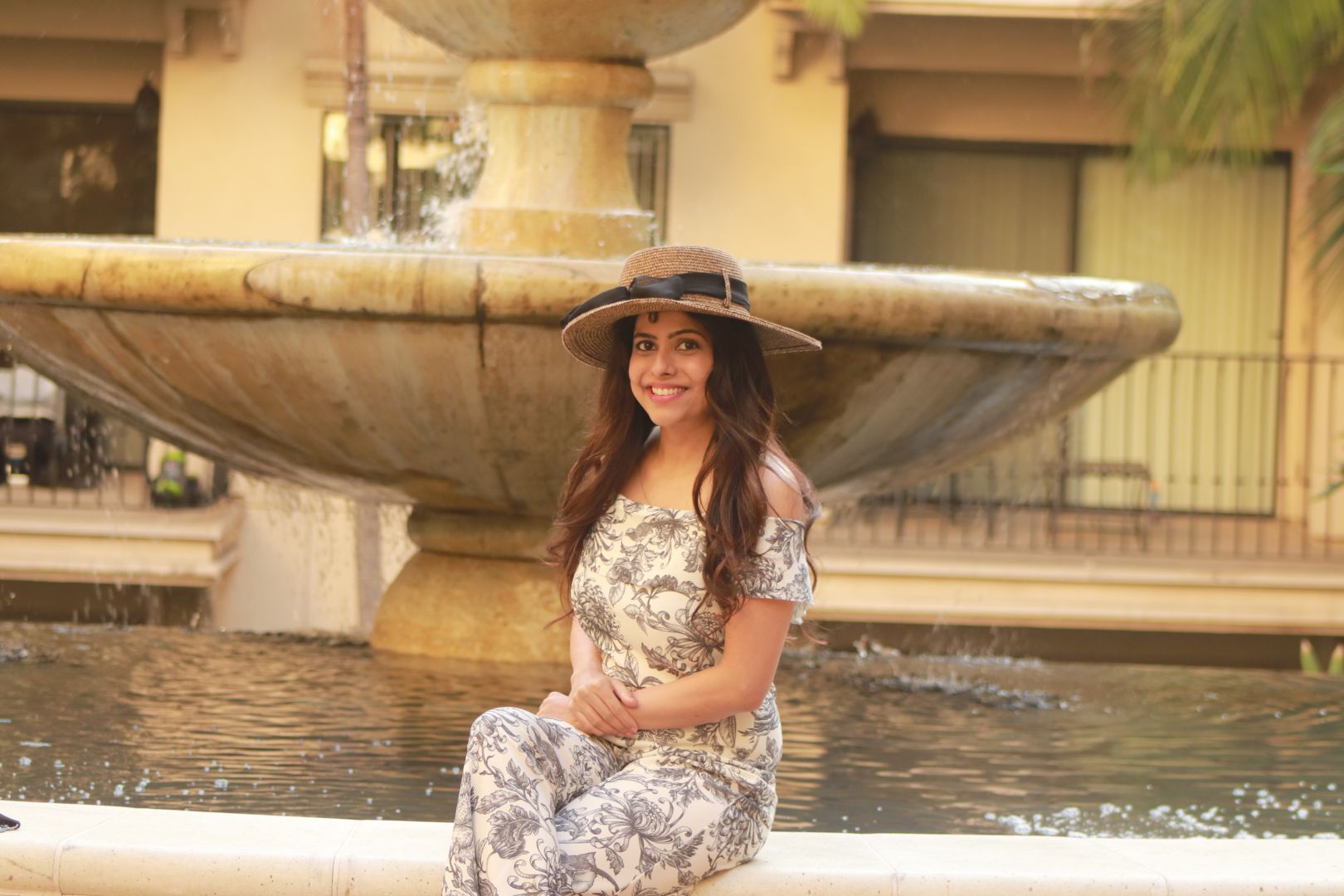 Can you give our readers an introduction to your business? Maybe you can share a bit about what you do and what sets you apart from others?

I have worked for corporates, independent production houses, and now I am the Founder & CEO of a startup. Along with my 15 years of experience, I have obtained 3 Master’s degrees, including an MBA. But I firmly believe that no job or education prepares you to be an entrepreneur until you become one. Like the famous saying, “Rome wasn’t built in a day.” No business was built in a day. You learn from everyday experiences. A decision to move from India to Singapore and then to Los Angeles, quitting my job, and starting a new company right before the Pandemic- every step for me was a risk. I didn’t stop during the Pandemic and made a film on COVID instead. Now when I look back at it, it feels like it was all worth it. I have made around 25 Hollywood movies due to this risk-taking; my latest film- A PANDEMIC: AWAY FROM THE MOTHERLAND, was also shortlisted for the OSCARS/ ACADEMY AWARDS race.

We provide consultancy services to the filmmakers from the inception of an idea to script analysis, budgeting, scheduling, crew management, and distributing their films to the right channel. I hire an experienced team of Hollywood veterans on each project. Some of my key crew has worked on the movies like ‘Once Upon a Time in Hollywood,’ and their films have won multiple film festival awards. This helps me to deliver quality films that are at par with the industry standards.

All that I have gained over a decade after working in production in various countries and the U.S. reflects on my brand Indo Holly Films. My company has been promoting underrepresented stories, and all the films that I am currently producing or in the pipeline will bring social messages. These meaningful stories will educate, inspire and entertain millions across the world.

Real-life experiences, common man stories inspire me, and I drive inspiration from all the women entrepreneurs who have built businesses despite the odds. My mother/Co-Producer Anita Rai is one example that inspires me every day. Anita is a writer, radio anchor, and newspaper columnist from the 80s who was also featured as a Cover Page girl in India’s leading newspapers. She now helps me manage my India leg of the shoots. I like the way she never makes me feel like a mother-daughter relationship when we are at work. She treats me as a co-worker, and that way, we both are disciplined and dedicated to work together in a professional manner. Along with her Co-Producer job, she also manages our household activities in India and travels to the U.S. She is a perfect example of a superwoman and an inspiration to all the women who are ready for second innings in their lives post marriage and kids. 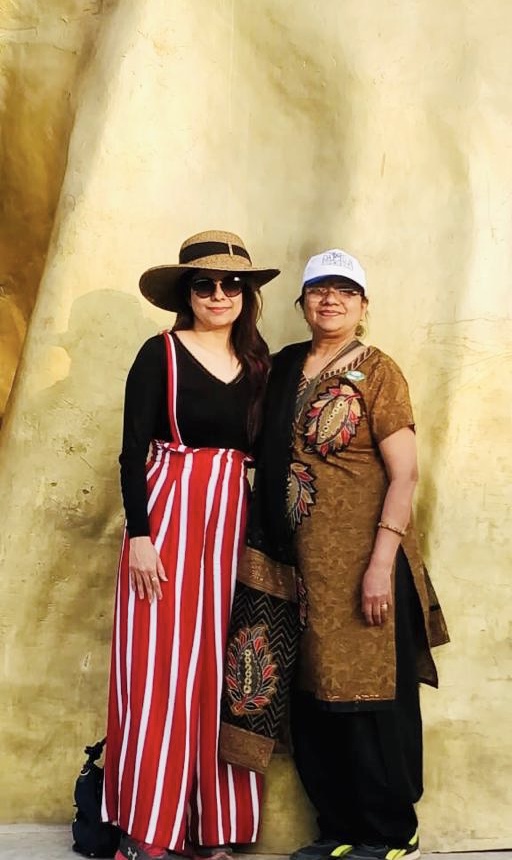 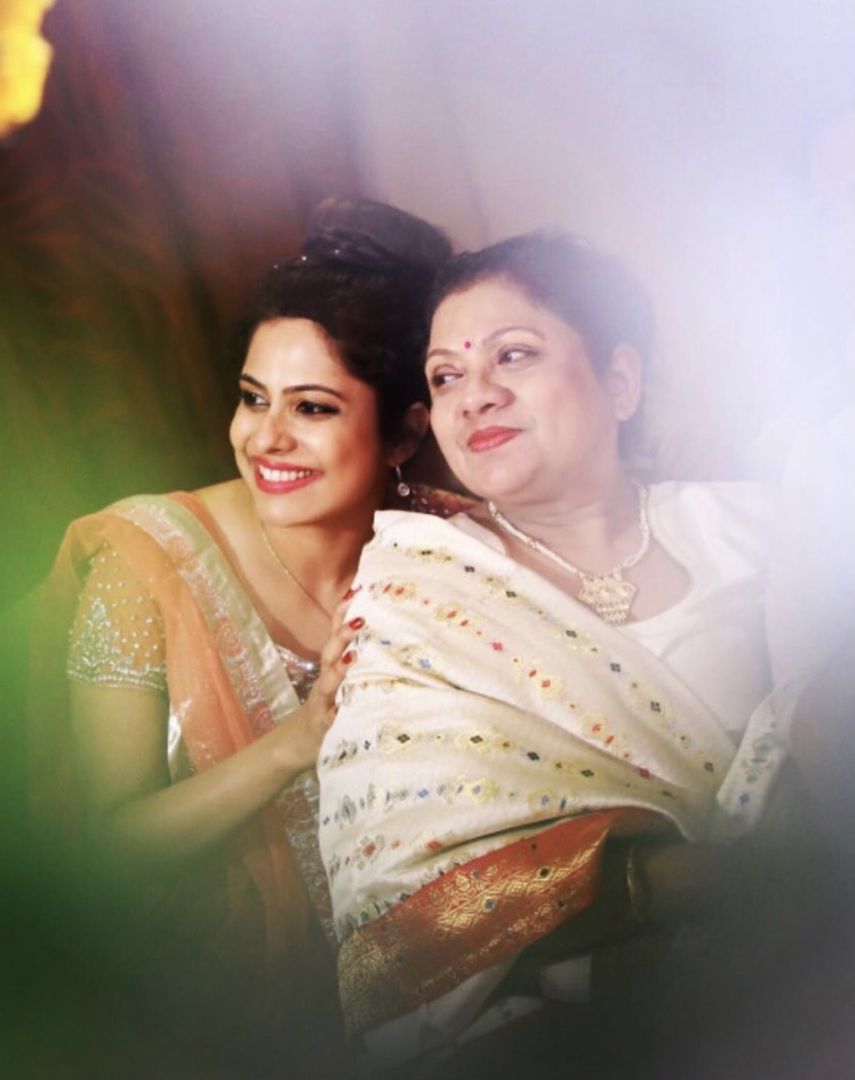 (*Kindly note no unsolicited materials will be accepted)