We had the good fortune of connecting with Tammy Klembith and we’ve shared our conversation below.

Hi Tammy, how do you think about risk?

The very nature of filmmaking is risk taking. I can go back even further… way back to college. When my friends were pursuing programs that would lead to law degrees and security, I majored in Film and television at NYU. That in and of itself was a risk. I don’t think one selects a career in entertainment, instead, I believe it chooses you. The love for what you’re doing needs to outweigh the struggle and challenges that come with it. When I flash forward to where I’m at now and reflect on all the steps it took to get me to this point, I realize it was all a risk.

Each and every short comedy video was done on a wing and a prayer. I self-funded, (risk), and kept at it until I finally realized it was time to create something at a higher level. HOUSE OF REDEMPTION (2019) was my first psychological horror short film. It has received 24 wins and 2 nominations.

Then Covid hit. 2020 was quickly slipping away while we all hibernated in lockdown. The only positive to come of that was I did get a lot of writing done, but a part of me did not want 2020 to come and go without creating another film.

I wrote, directed, and produced another horror short film, WHAT IF. From its inception in mid-September, to filming in November and finishing post between Christmas and just shy of New Year’s Day 2021, I took huge risks. I put the entire film on a credit card and everyone signed Covid waivers. Despite the consequences, I took the leap and WHAT IF has currently garnered 27 wins, 3 nominations, and is still going strong in the film festival circuit.

In the face of all the risks and uncertainty, I’m currently focused on creating the circumstances to move forward on my feature directorial debut. 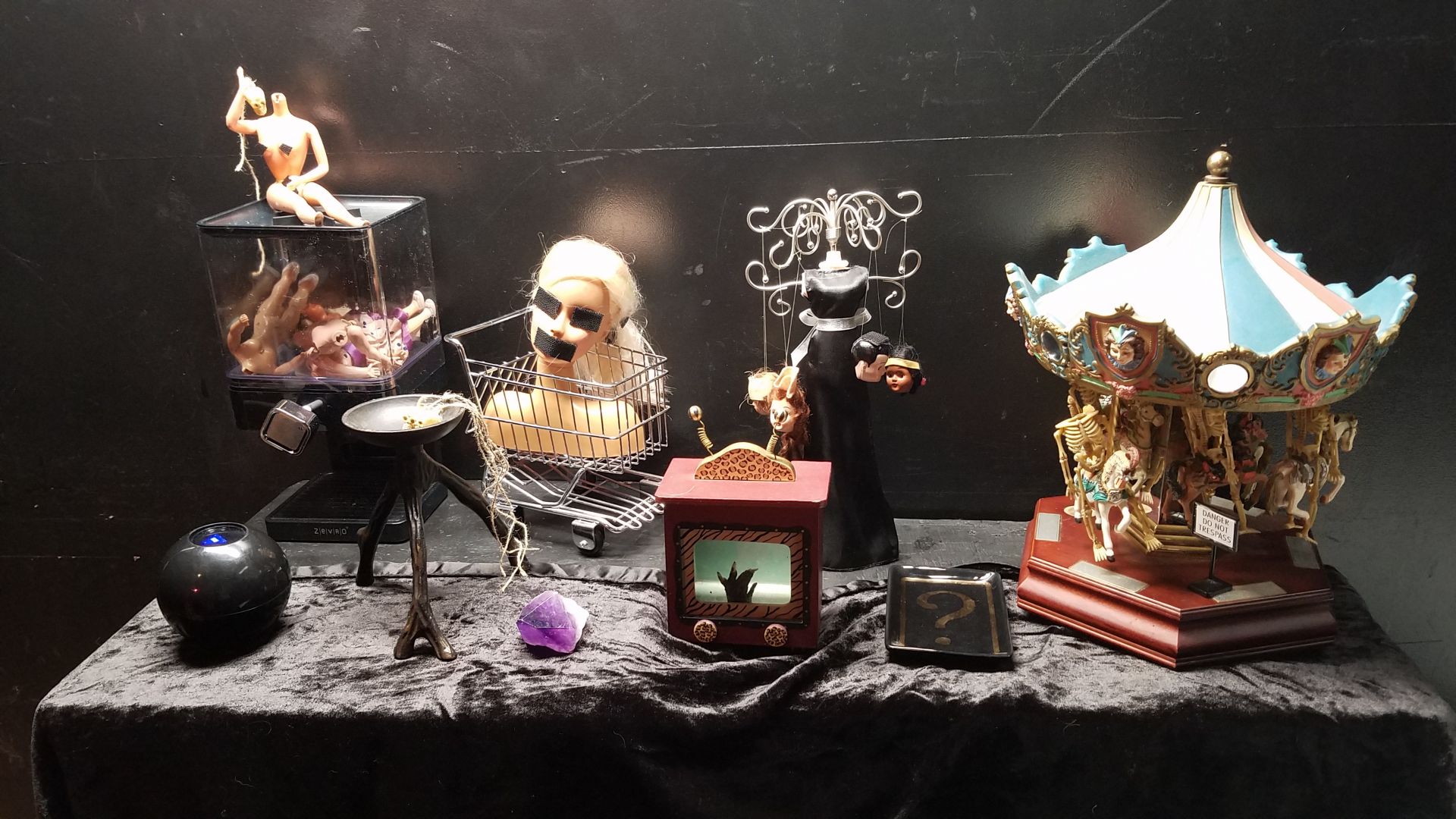 I’d love to tell you the thought process behind my latest psychological horror short film, WHAT IF. It was a bizarre time. We were all deep into Covid lockdown, and I started questioning existence. Everyone was an image on a screen, so I thought, am I a mere projection in your life, only existing because of our interaction? Am I in your dream or are you in mine? One morning I woke up saying to myself — What if I never existed?

This prompted me to go deeper. I wanted to portray the concept of time as malleable, conveying how we are all indeed expressing/living/existing in many projections across the multiverse. For this project I chose the name Maya because it means illusion, and which version of her character really exists, or do they all exist simultaneously? Ultimately, does it even matter?

I literally was raking leaves by an outdoor shed back in September of 2020. I found a tiny baby shoe that looked as if it had been there for years, buried beneath the debris. At this point I was contemplating how I would present the concept of simultaneous time for WHAT IF and while walking on a separate day I found an old baseball. This was several blocks away near a park and it had the same worn patina as the shoe. It all started coming together after that.

I thought, what if the younger version of Maya’s character was able to “see” things and knew how she was going to die. She would try to warn her older self, but her adult self has lived in denial and suppressed her clairvoyant abilities for so long that she mistakenly thought she was being haunted.

That is the genesis of WHAT IF.

As far as obstacles go, I feel there are no obstacles… only challenges. I’ve been fortunate enough and had the privilege of working with extremely talented actors and incredible crews to help bring my scripts to life.

Filmmaking is all about flexibility and problem solving. My last horror short film had a successful crowdfunding campaign. Due to Covid, I didn’t feel comfortable crowdfunding this time because of what everyone was going through, so money was the first hurdle. Even though I needed 3 shooting days, I was only able to do 2. There were a few shots that were in the script that did not make it into the film because it would have taken too long to light. The only other obstacle was Covid itself. We had an extremely safe set, following all the Covid protocols and guidelines.

What sets me apart is that I show up. I wrestle through my fears, do the work, and finish each and every project I start. I’ve had actors tell me on more than one occasion that they have worked on short films and would see footage about a year later, if at all. I make it a point to consider the post production process as important as prep and actual filming. I have always provided links to everyone involved in a timely manner.

I’m super excited about the prospect of filming my feature directorial debut. My goal is to raise the funds through private investors. I have 2 low budget feature horror scripts that have now placed in the Semi-Finals, Finals, and even won in a few festivals, GLIMPSES and RETURN TO SENDER.

Both scripts take place in primarily one location with limited cast. I’ve created Lookbooks and budgets for each. My intention is to film in a state where I can utilize the tax incentives. My first choice is New Mexico. Aside from the beauty of the terrain, the state is extremely filmmaker friendly and I’ve already been in talks with an incredible local Line Producer who can help me navigate their requirements. I actually lived in Santa Fe many years ago for a brief period of time when researching another script called Bluebird. 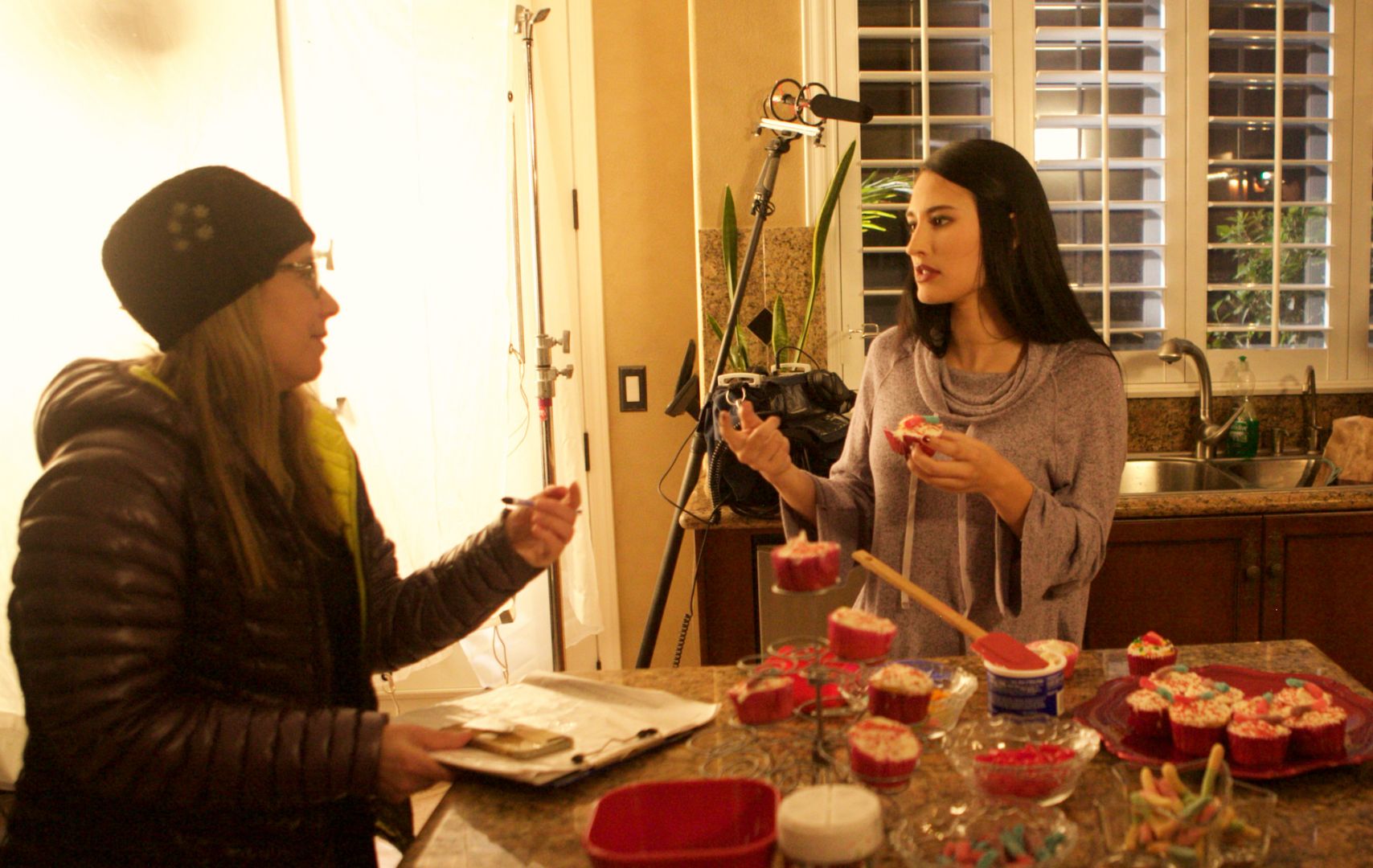 Let’s say your best friend was visiting the area and you wanted to show them the best time ever. Where would you take them? Give us a little itinerary – say it was a week long trip, where would you eat, drink, visit, hang out, etc.
I love hiking and the beach. My favorite hikes are Temescal Canyon near Pacific Palisades and Solstice Canyon in Malibu. There are also wonderful restaurants and shops in Malibu Village. It’s fun to grab food at a local place and sit in the park there. Healthy food and ethnic restaurants are my thing… I love Cafe Gratitude in Venice Beach, Celadon Thai Kitchen near Culver City. It’s also fun when pop-ups come to town. I had a blast at the Museum of Ice Cream a few years ago. 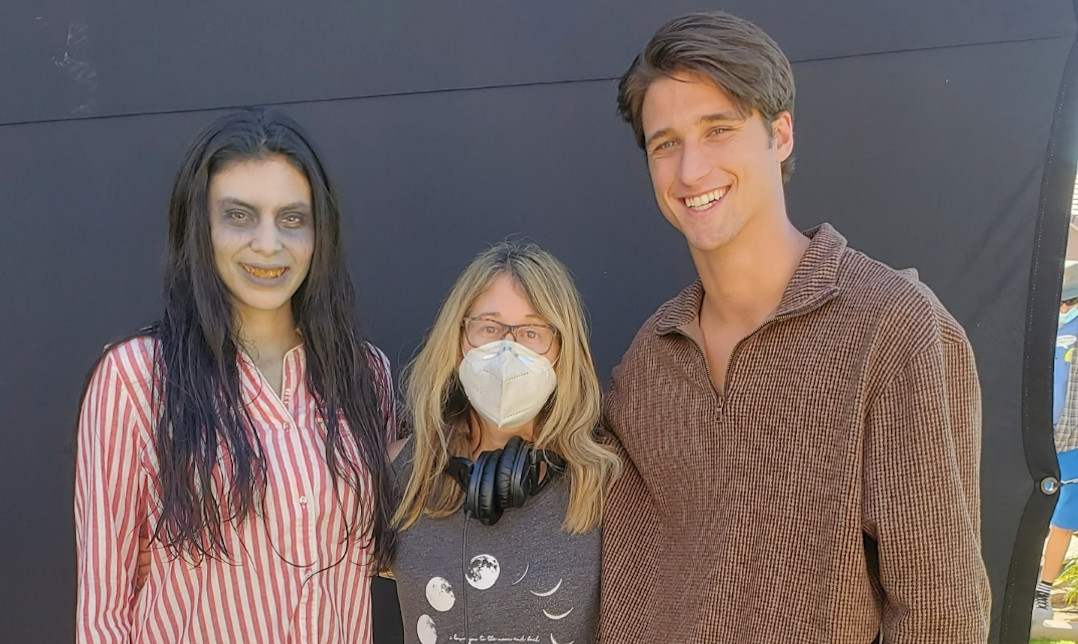 This may sound a bit strange, but where I am now is not really due to any one person, but a select unnamed few, and is the direct result of difficult circumstances that forced me to summon the courage and strength necessary to reinvent myself.

I am truly grateful, as what occurred sparked a period of tremendous growth in my life, revealing a well of persistence and tenacity deep within, for me to draw upon in order to move forward. 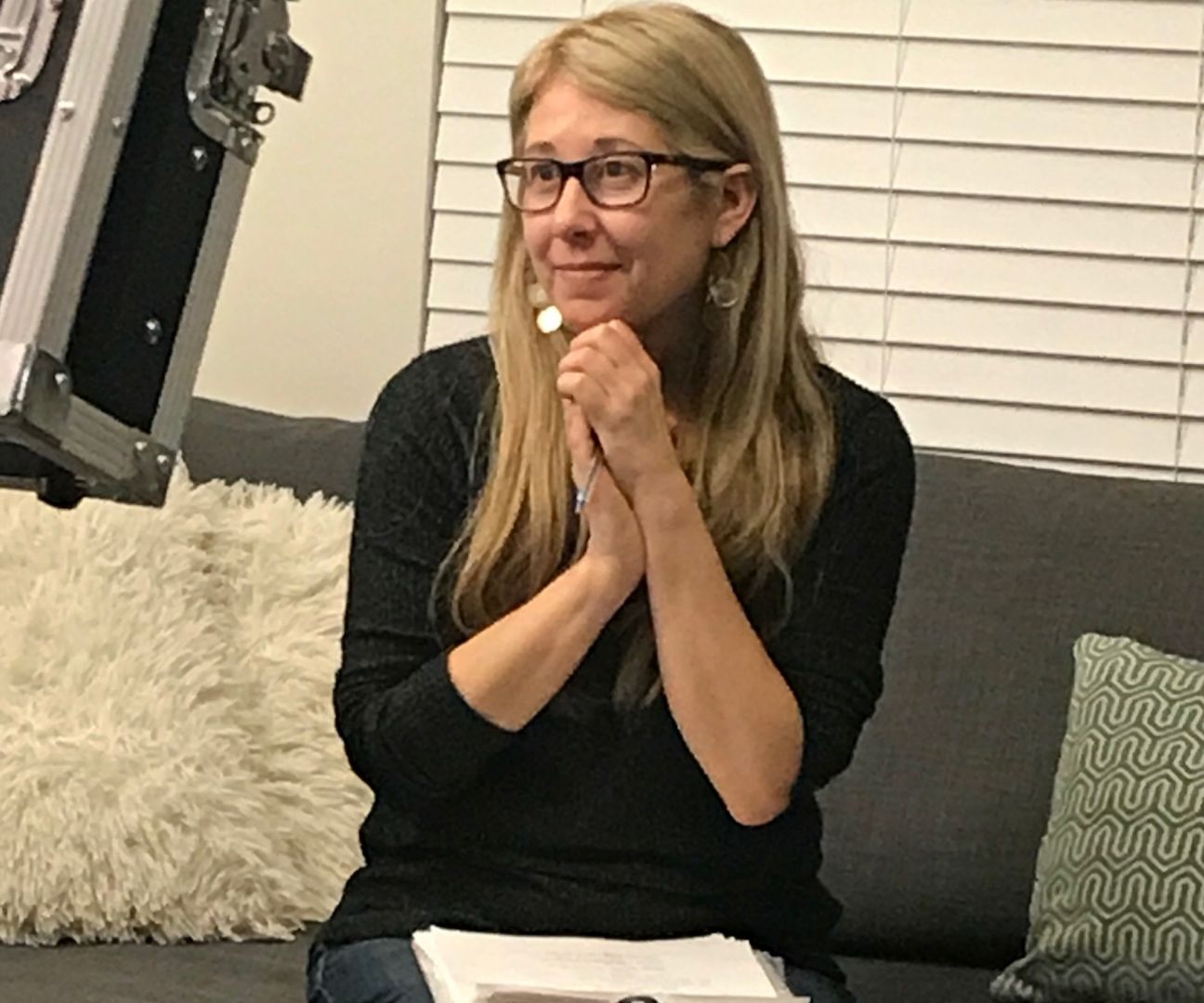 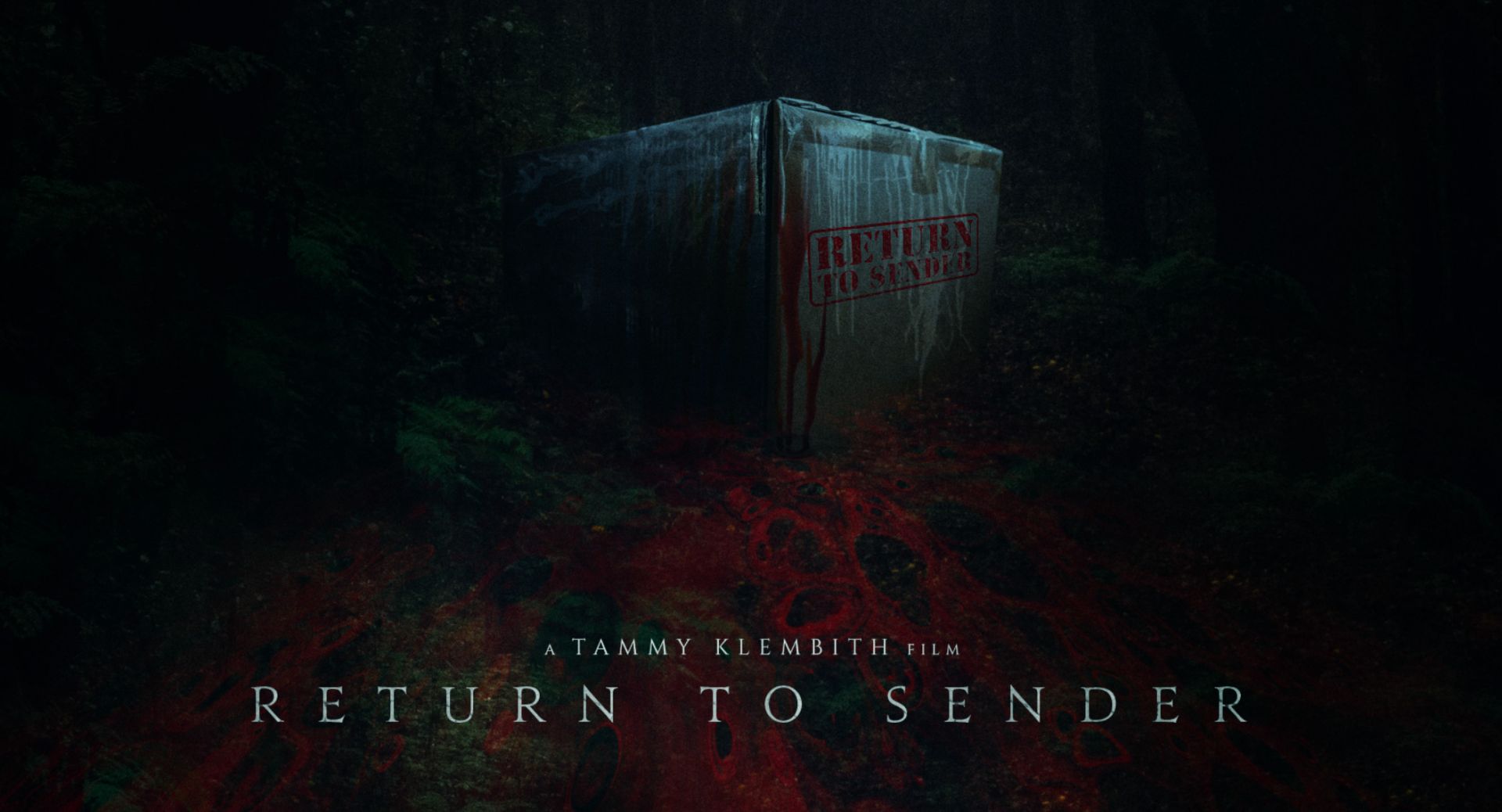